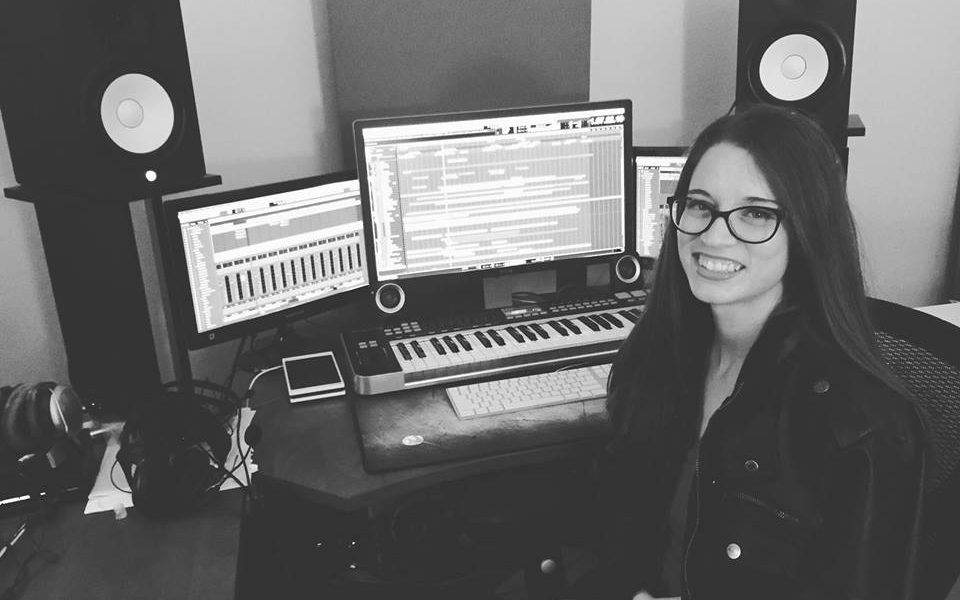 Today we’d like to introduce you to Samantha Van Der Sluis.

Samantha, before we jump into specific questions about your work, why don’t you give us some details about you and your story.
I am a music composer and I work on writing music for visual media that includes films (feature and shorts), and video games. I am a New Zealand-born Aussie that studied a Master’s degree in Scoring for Film at Pulse College in Dublin, Ireland before moving to LA in September 2016. I have written music for ‘Landfall’ (Australian feature film that recently released on DVD/Blu-Ray in the US this year), ‘Night Shift’ (Irish feature film that was distributed by Sony Pictures), and I have scored a few short films including ‘FELIX’ (animation USC short film). I also work within the music department for large projects including Star Wars IX, Toy Story 4, and Frozen 2. This involves music preparation and creating music demos (what is called ‘mock-ups’ in the music world).

I fell in love with music around age 15 when I started learning the piano and tapped into various other instruments including the violin, drums/percussion, and French horn, guitar. I became inspired by film and classical composers comprising of Randy Newman, John Williams, Joe Hisaishi, and Tchaikovsky, and Debussy.

Has it been a smooth road?
It has been a very bumpy road. The path to success within the film music industry alone is tough, but living as an immigrant in the US requires the O1 Artist Visa. I obtained my O1 degree when I arrived and I need to renew every three years in order to keep working in the US. There are a lot of personal struggles that come with a creative career including imposter syndrome and anxiety. It is a constant battle to stay afloat, and as long as I keep my drive and passion, I will continue on the right path.

Can you give our readers some background on your music?
I write the score for films and visual media. I have credits in feature films and shorts already and would love to turn to writing the music for video games. I am proud of working on films that star some great actors including Vernon Wells (from Mad Max 2) which starred in ‘Landfall’ (feature) and ‘Starspawn Overture’ (short) that I had worked on. I am known primarily as a composer, and I am also a musician working on large-scaled projects including ‘Star Wars IX’, ‘Family Guy’, ‘The Simpsons’, ‘Frozen 2’.

I am proud of my continued growth as a composer. I love studying the works of those that came before me (such as Romantic period composers like Tchaikovsky, Ravel, and Debussy) and I always look forward to what kind of music I can bring forth into visual media. I like to be personable with my director and see eye to eye in his or her vision for the project.

I have a background in orchestral music and a love for jazz music. I love combining these elements into a piece of work suitable for the project I am working on. This sets me apart when I work on video games, as I have an understanding and knowledge of the orchestration, rather than composing a set of repeatable loops that may not work within the style the developer is going for. I also love to travel and my world experiences can bring out inspiration within my work.

Is our city a good place to do what you do?
Los Angeles is the hub for the film industry, so I am in the right place. There is nothing like it – and I would highly recommend it for my type of work. I am a freelancer and work in my own home studio, but there are opportunities across the city for working as composer assistants and internships available that I recommend for people starting out here. 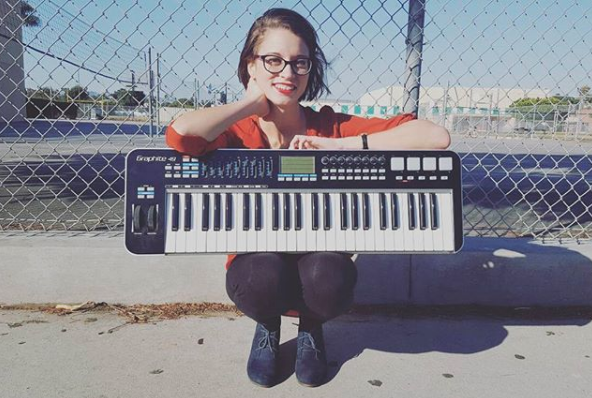 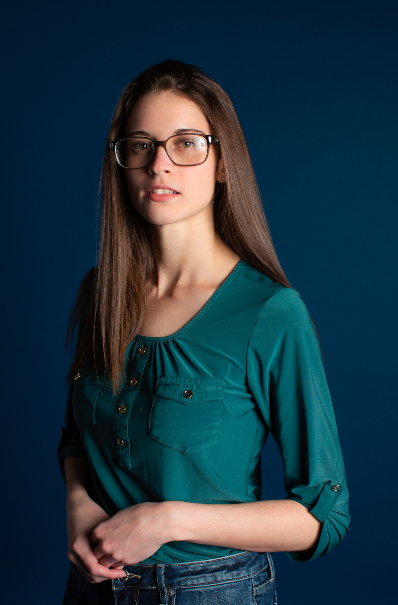 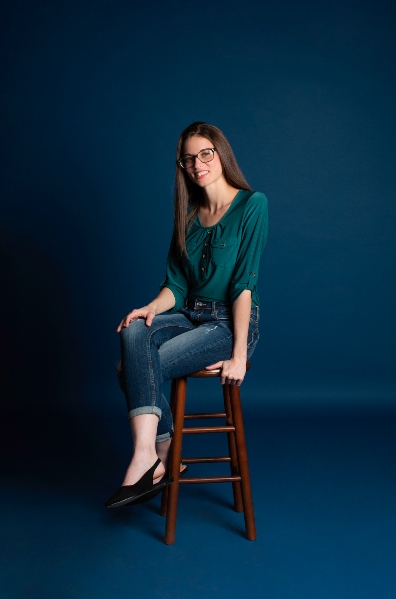 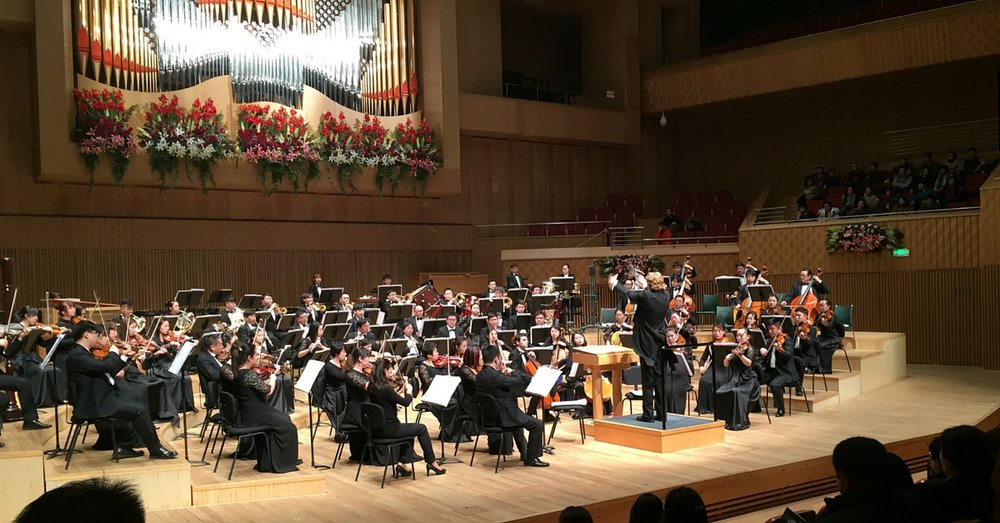 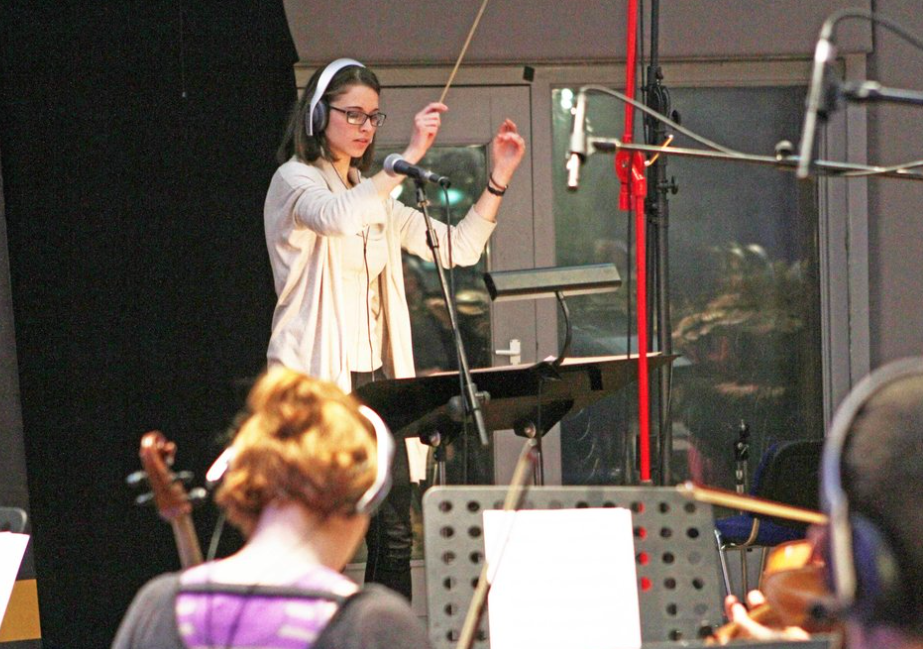 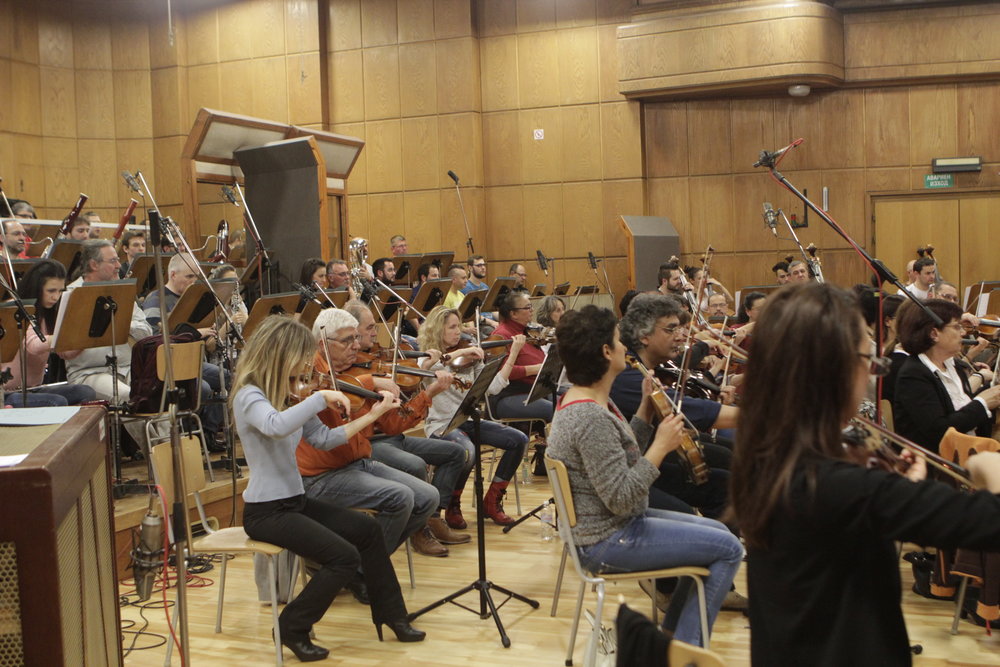