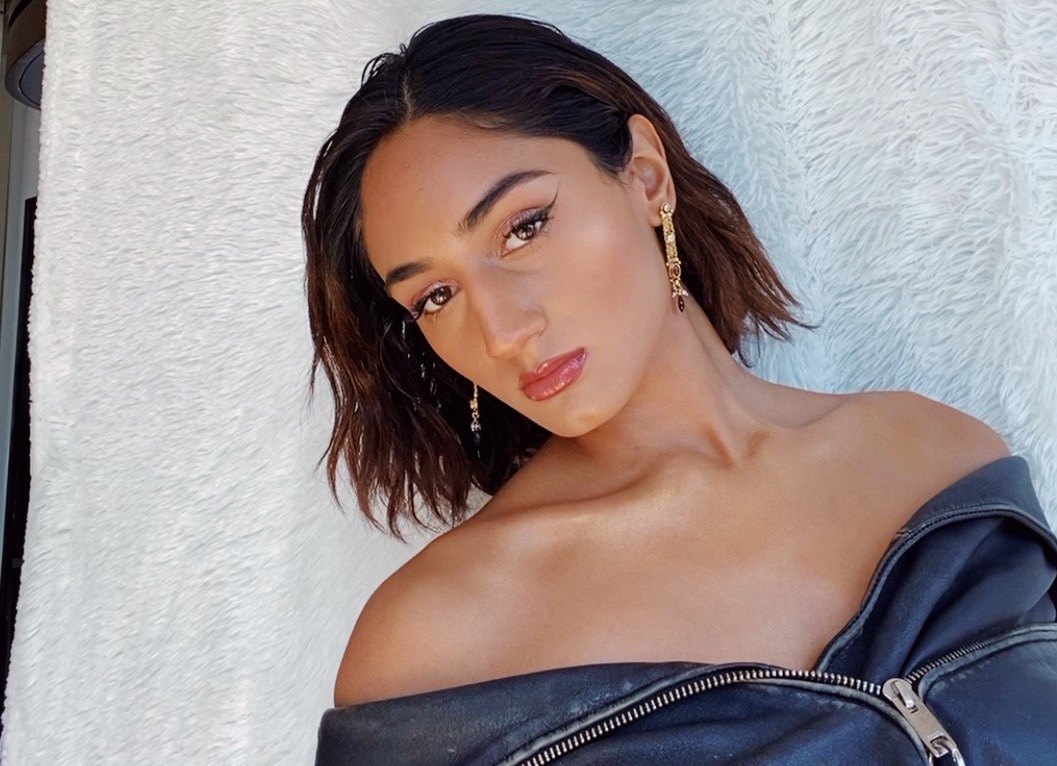 Today we’d like to introduce you to Rhea Raj.

Thanks for sharing your story with us Rhea. So, let’s start at the beginning and we can move on from there.
My journey as an artist really started when I was two. My mom taught classical Indian and Bollywood dance from home, which was where I developed a love for performing and music from all over the world. At ten, I decided I wanted to sing. At the time, I lived in Dallas, TX, where I began training my vocals, learned piano and guitar, and started songwriting. I was uploading covers to YouTube and recorded myself doing “candlelight remixes”, which were acoustic versions of my favorite pop songs. A few years later, I had an opportunity to audition for the Farewell Season of American Idol. At 15, it was my biggest platform yet. My audition aired on national TV, with Jennifer Lopez praising my voice and artistry. After that, I continued uploading covers to YouTube. Two of my videos were picked by MTV for their Cover of the Month series, and Glamour Magazine featured my rendition of “I Got You” by Bebe Rexha, who then posted the video on her IG and Twitter.

This international exposure led to years of collaborating with producers and artists from around the world. I wrote and sang on over 30 songs which released through labels like Sony Brasil and Armada Records. Once I turned 18, I wanted to focus on my solo career and I launched Misschief Records. In 2019, I released my single “2AM” with LA-based producer, UpsideDown. We did a few more collaborations together which were played by BBC Radio 1 along some of my solo projects. I continued putting music out, was going back and forth between NYC and LA for writing sessions, and am still balancing my music career and college life as a student at NYU’s Clive Davis Institute of Recorded Music. All those years of consistent work has allowed me to create, record, and release all of my music from my bedroom, even now. I continue to learn, challenge myself, and discover who I am as an artist every day.

We’re always bombarded by how great it is to pursue your passion, etc – but we’ve spoken with enough people to know that it’s not always easy. Overall, would you say things have been easy for you?
This industry demands a lot of patience, self-motivation, and strength. I have faced a lot of rejection, and am definitely told “no” more than “yes”, which is a hard lesson to work through at any age. At 15, being on American Idol was a massive learning experience; I came down with a fever and completely lost my voice the night before the performance that would have sent me to the top 24. It was really difficult to understand and accept that some things are out of our control. I had to learn to move forward with even more positive energy than before and keep working on my craft. As an artist and owner of Misschief Records, I have to be an entrepreneur, which means creating my own schedule, constantly seeking out new opportunities and people to work with. I find motivation by discovering new artists, studying my favorite ones, and reminding myself to find balance between patience and determination.

Can you give our readers some background on your music?
I am a pop singer, songwriter, producer, performer, and dancer between NYC and LA. I am also the creator of Misschief Records, where I produce and release all of my content. I came up with the name because it reminds me that I’m a boss, especially as a woman in an industry where female creators are often underrepresented. My goal is to expand Misschief into a brand that amplifies the voices of female creators across the entertainment industry, fashion, and more.

So, what’s next? Any big plans?
I am excited to sign my first publishing deal in LA! I believe it will be the next step in sharing my art on a larger scale, growing as a musician, and working with some of my favorite writers, artists, and producers. I plan on releasing more visuals alongside my music and am currently challenging myself to put out my first dance video on YouTube for an upcoming single. 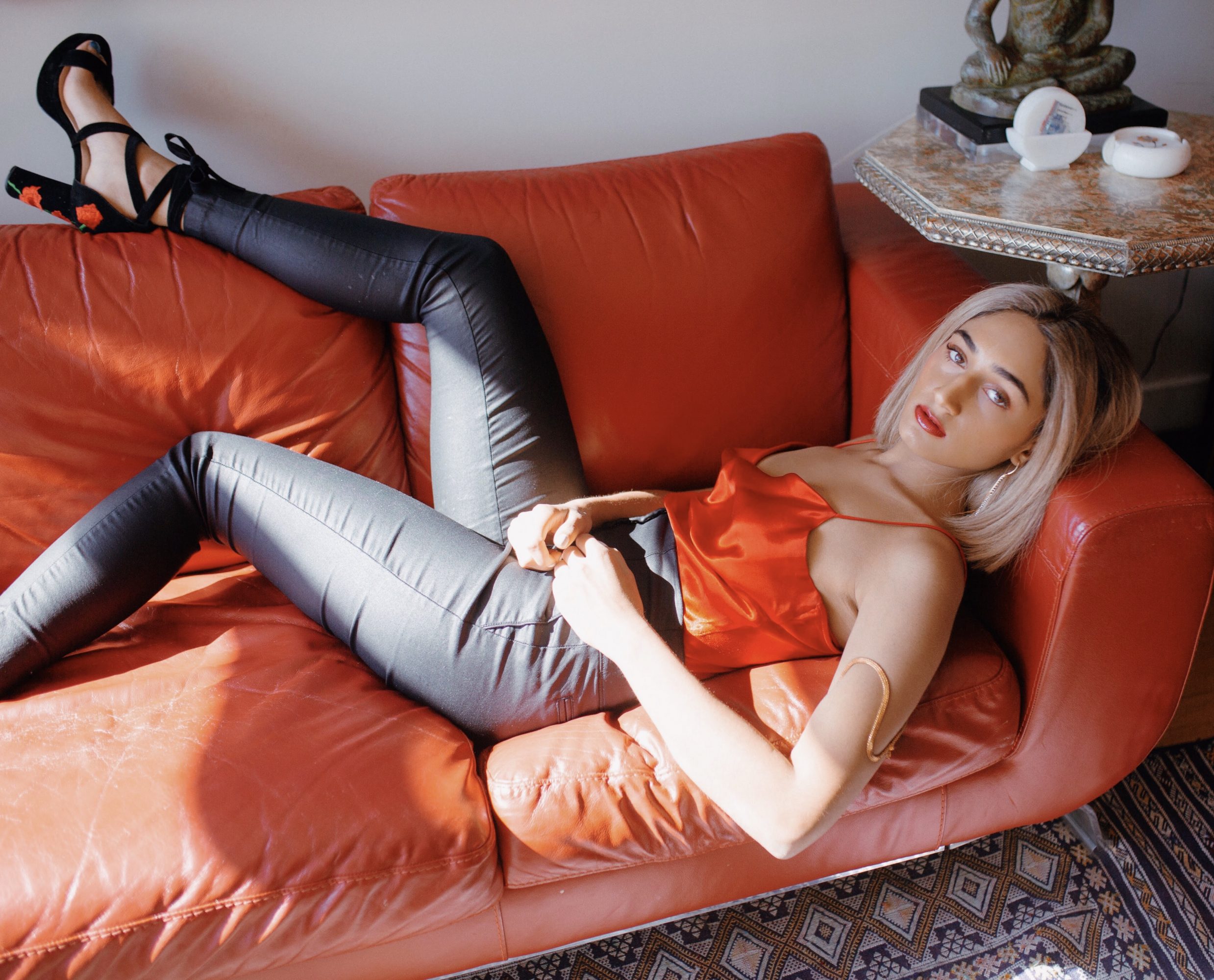 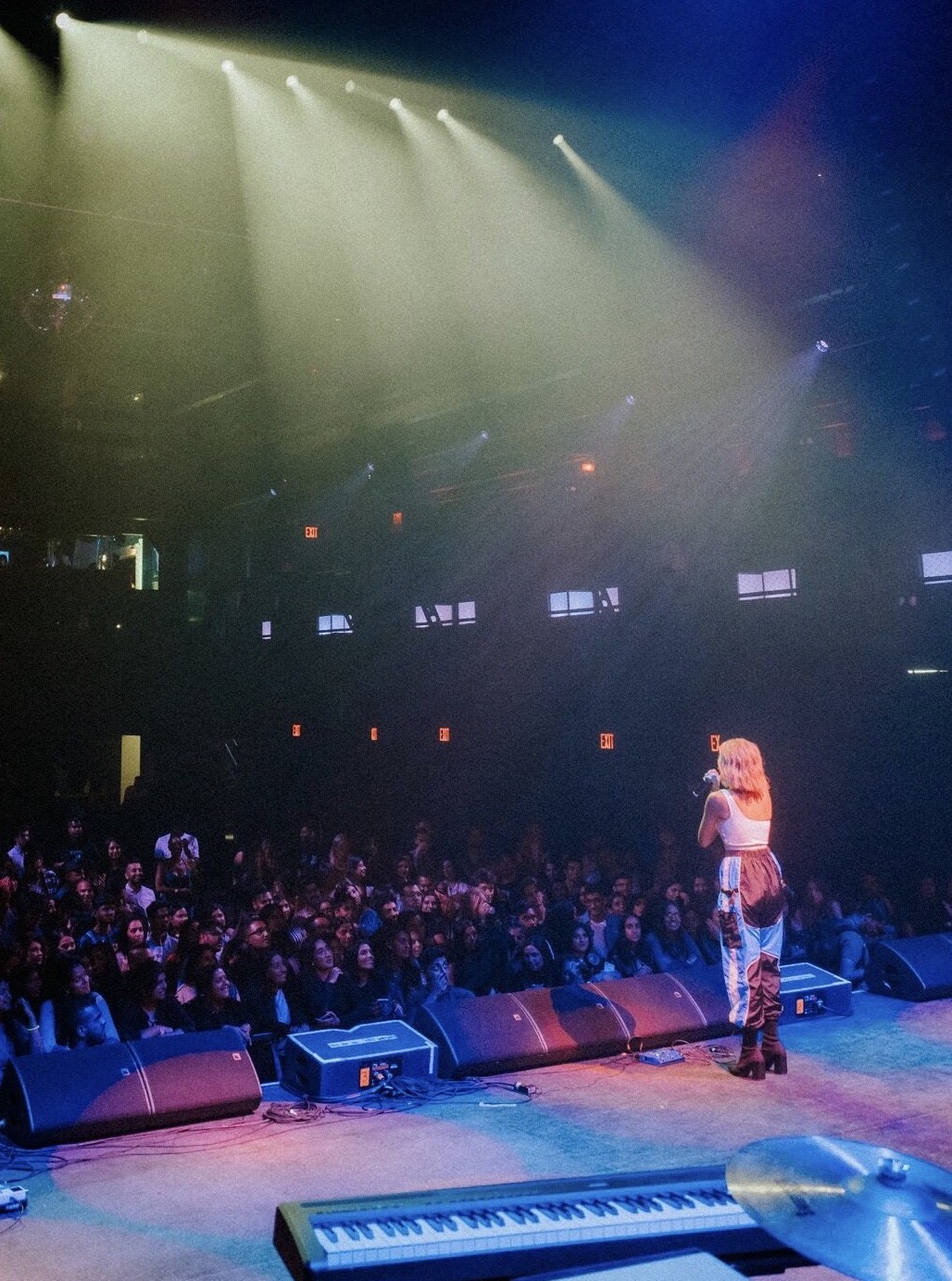 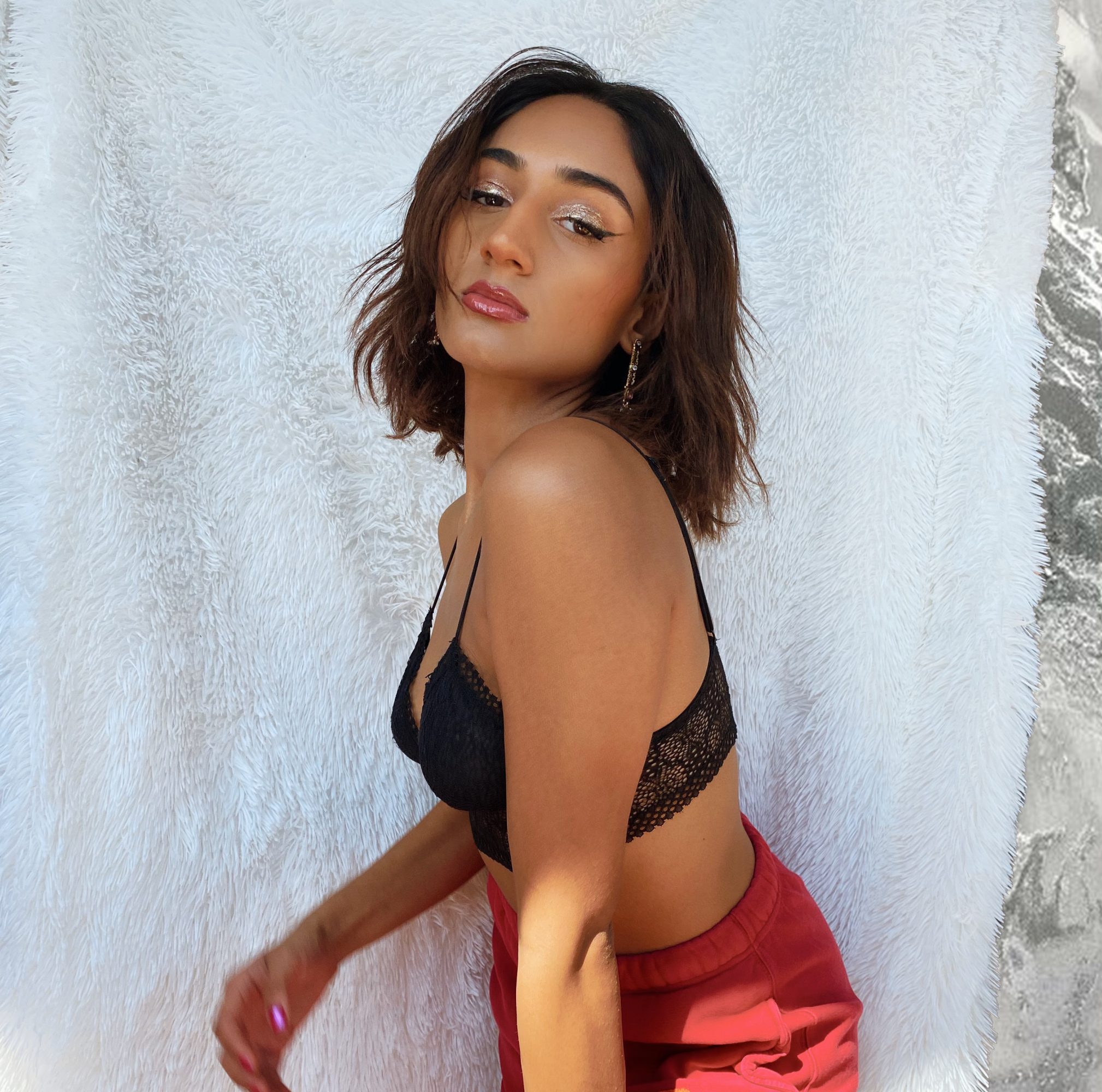 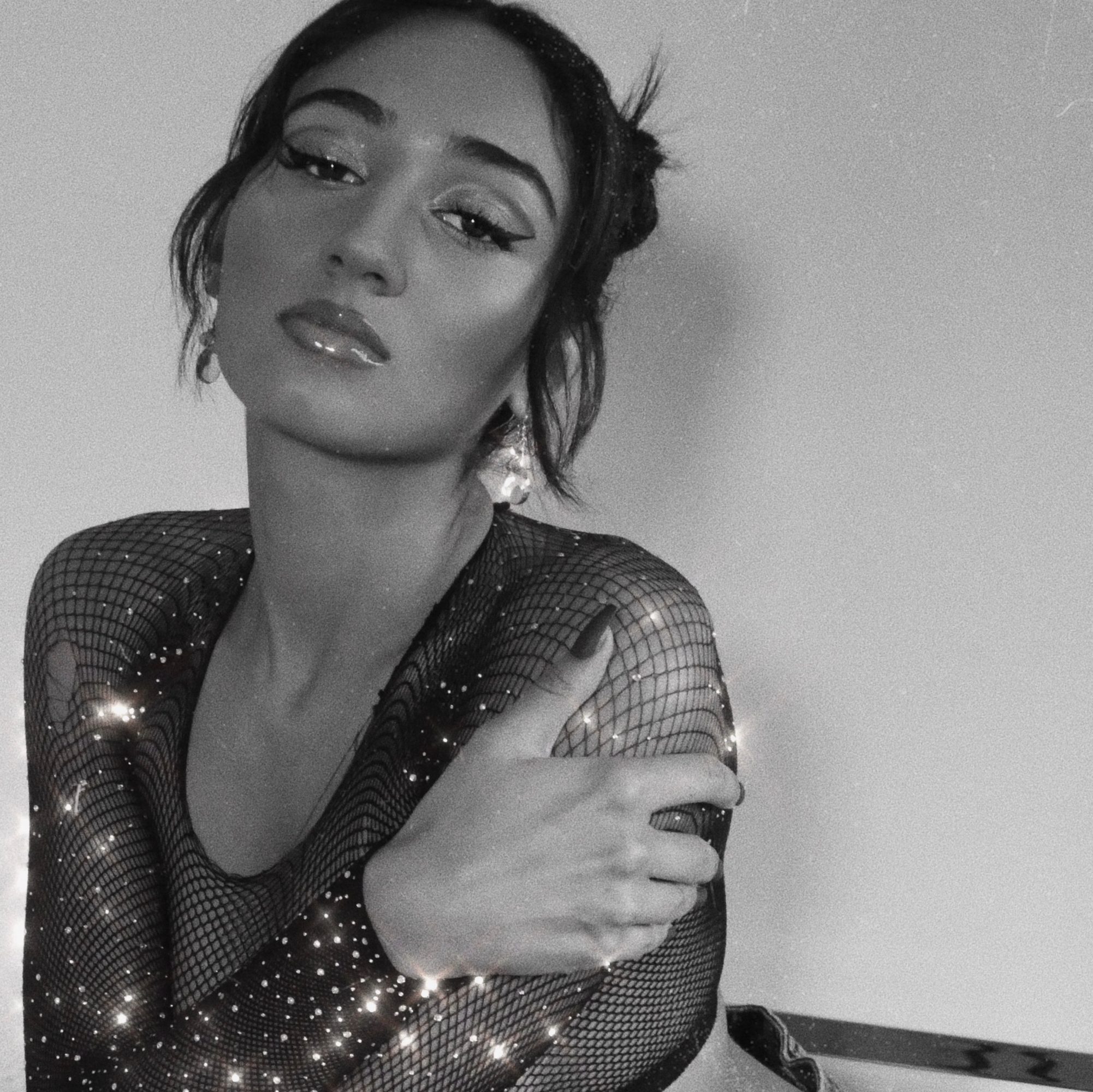 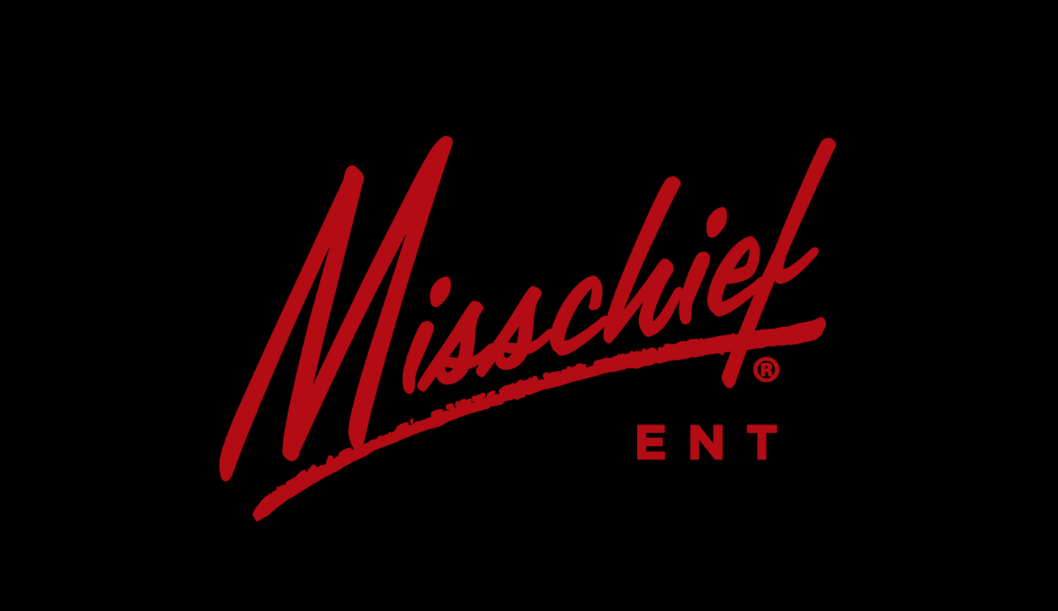