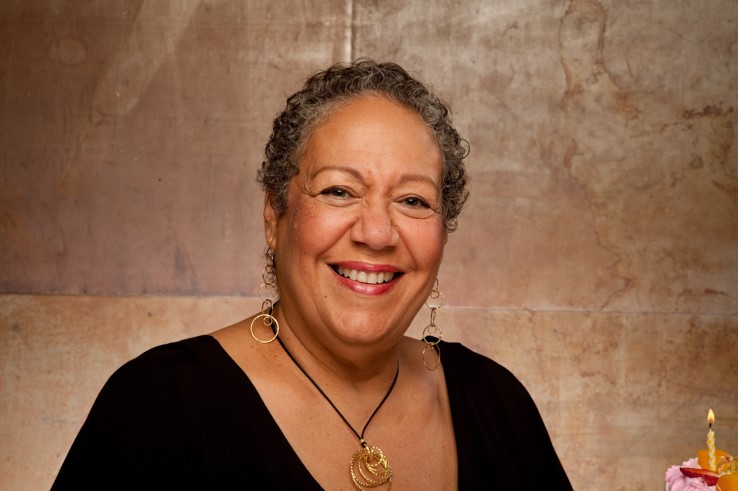 Today we’d like to introduce you to Ken and Regina Jones.

Ken and Regina started SOUL Newspaper in Los Angeles in 1966. The first issue was published April 15, 1966, and had James Brown and Mick Jagger on the cover with a headline that read “White Artists Selling Negro ‘Soul”. It comes out prior to Rolling Stone with a similar layout and lasted 16 years having expanded from a local Los Angeles Black entertainment newspaper to an international publication.

SOUL was born from an idea that Ken had while watching the fires in South Central Los Angeles from the office of KRLA Radio at Sunset and Vine where he worked as a reporter and was covering the Watts Riots of 1965. He saw a need for positive news to be covered and distributed in the area that he and Regina had been raised and still lived. SOUL was the first international publication of it’s kind and was readily received by readers, record companies, and artists as well as military service serving everywhere including Vietnam.

Ken’s career grew as he became Los Angeles’ first Black television news anchorman and worked at KTTV and KCBS television. Regina left her job as Radio Telephone Operator at the Los Angeles Police Department to run SOUL and grew from handling the finances, distribution, advertising sales, to editor and publisher. An amazing learning experience for a young Black woman, teen mother of five children, in the late 1960’s. After SOUL’s heartbreaking closing Regina became VP Publicity for Dick Griffey Productions SOLAR Records working with Shalamar, The Whispers, Lakeside, Midnight Star, Klymaxx, and all SOLAR recording artists as well as handling west cost management of the Reverend Jesse Jackson’s run for US President in 1985.

Regina began working with her first nonprofit client Crystal Stairs, Inc. in 1994, when Senator Maxine Waters asked her to develop media coverage for a childcare center they were opening in Nickerson Gardens, the largest housing development in California. This led to her becoming part of their staff and working to raise public awareness of the agency’s childcare programs and accomplishments. Regina coordinated their first major fundraiser, the Crystal Stairs Awards in 1996, marrying her entertainment relationships with nonprofit. She retired in 2006 after raising more than $7.5 million, creating annual celebrity-driven fundraisers, annual reports, training videos, and making Crystal Stairs a household name.

In 2010 Regina donated the SOUL archives to UCLA’s Charles Young Library. Regina is currently working on her own story and researching her families ancestry.

Has it been a smooth road?
Life is seldom a smooth road. Beginning a new business at 23 years-old with five small children and no capital was quite a challenge. Generating enough income every week to pay the printer and the small staff made me both a hard working saleswoman and a hard-nosed collector. Learning to communicate with and work with an extremely diverse mix of printers, distributors, marketing departments, publicists, writers, photographers, record company promotions staffs, musicians, singers and budding stars was a struggle each and every day.

As a woman in business and being a Black woman made it even more challenging.

Distribution was the biggest nightmare of all because in those days that was truly a mans world. Fortunately, we saw the wisdom in going from weekly to bi-weekly (every two weeks) giving us two weeks to collect enough outstanding billing to pay printer so we could pick up and ship the paper across the country. Being young and attractive I had to develop a thick skin and a sharp self-protective tongue because there were no laws against men saying anything they wanted to.

I had no peers to talk to because we were creating new roads and there were no women that I knew of walking in any of the areas of my responsibilities. That isolation hurt a lot. My successes came from earning the respect of the men and the women that I encountered whatever their roles were. My attitude was valuing everything everyone contributed and an innate ability to make friends easily. Finances was a never-ending grind and the lack of was what finally ended SOUL.

A couple of years ago I was approached by a woman who introduced herself as having worked at the bank I was doing business in the early 1970’s. She said I had applied for a loan and when it was denied I very loudly shouted in the bank, “If I were a white man I would have gotten the loan.” She said she kept her head down knowing that I was absolutely correct. There are so many thoughts but I never felt like a victim and didn’t harbor much of what I was often hurt by as I was told, “Thought nothing affected you and that everything just rolled off your back like you were a duck.

Where do you see your industry going over the next 5-10 years?  Any big shifts, changes, trends, etc?
I’ve witnessed major cutbacks in hard copy publications such as newspapers, staff writers, journalists, and trained publicists during my life. I’ve witnessed printing go from hot type and typewriters to computers and this my first do-it-yourself interview. I see a future of less personal interaction between people and of such different forms of communications. Instant gratification such as ordering things online and expecting delivery the next day will reduce and even eliminate so many stores. I’m hopeful that the Los Angeles investments in rail travel such as the Metro lines being built now will eventually reduce traffic but I quite honestly don’t believe it will have the result that is anticipated.

Everything will be faster. Many people will not know how to interact with others creating more isolation and dependency upon medications and drugs and a continued growth in mental illness and homelessness. People cannot be lumped together we were created as individuals and housing the homeless is an example of not seeing things clearly by our political representatives.

Homelessness is not one big group; there are drug afflicted, mentally ill, recently homeless due to the incredibly high costs of rent and buying property and property owners finding ways to rid themselves of tenants still paying low rents, mothers with children, families suddenly homeless, those who want to be homeless, others that I’ve thought of before but can’t right now. I hope that I am still here for the next 5 – 10 years to see where things go. There will be less jobs, more robots, the middle class will be eliminated. Small excessively wealthy group of people and huge numbers of poor people, privatizing of government-run jails, prisons and other business of poverty institutions. 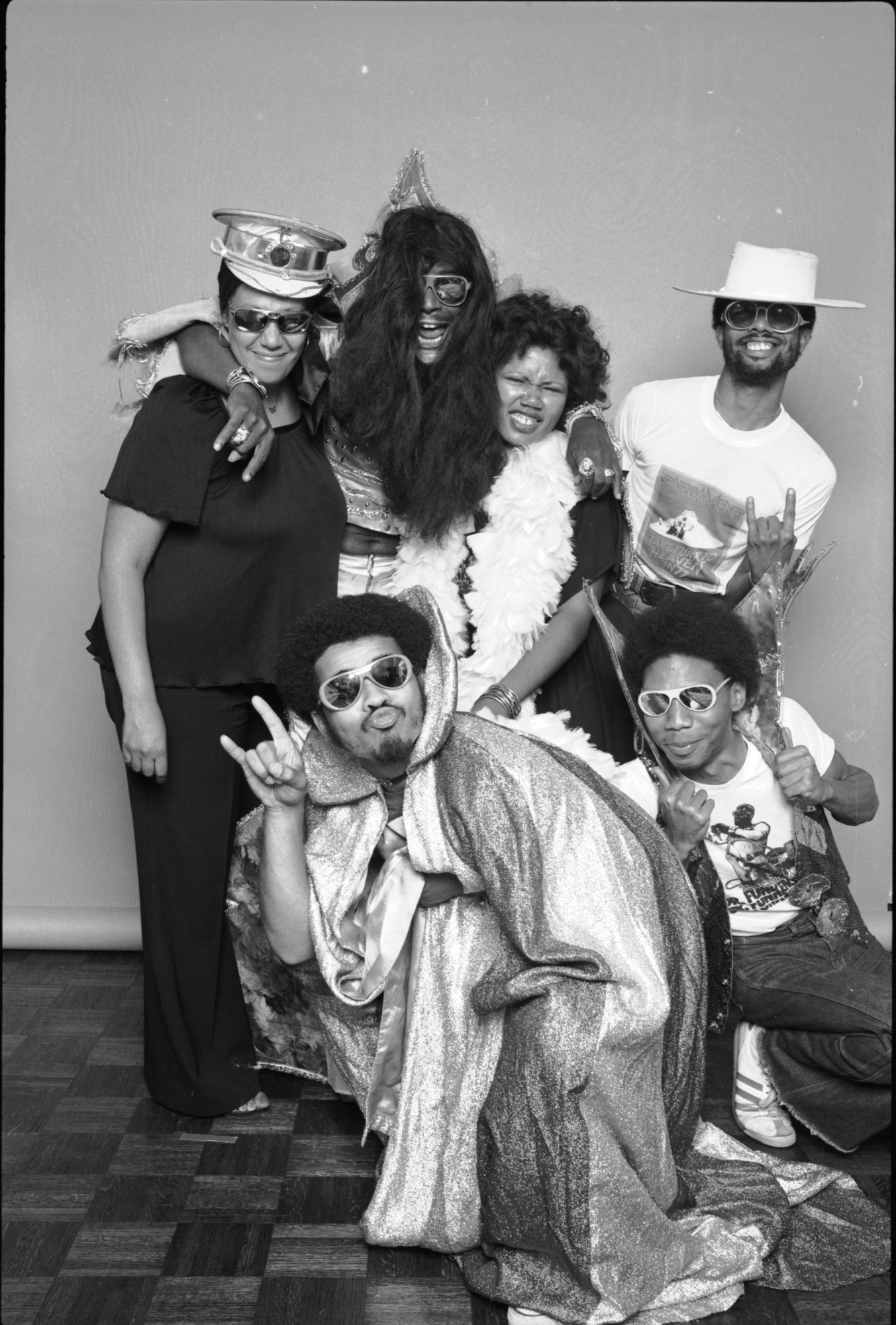 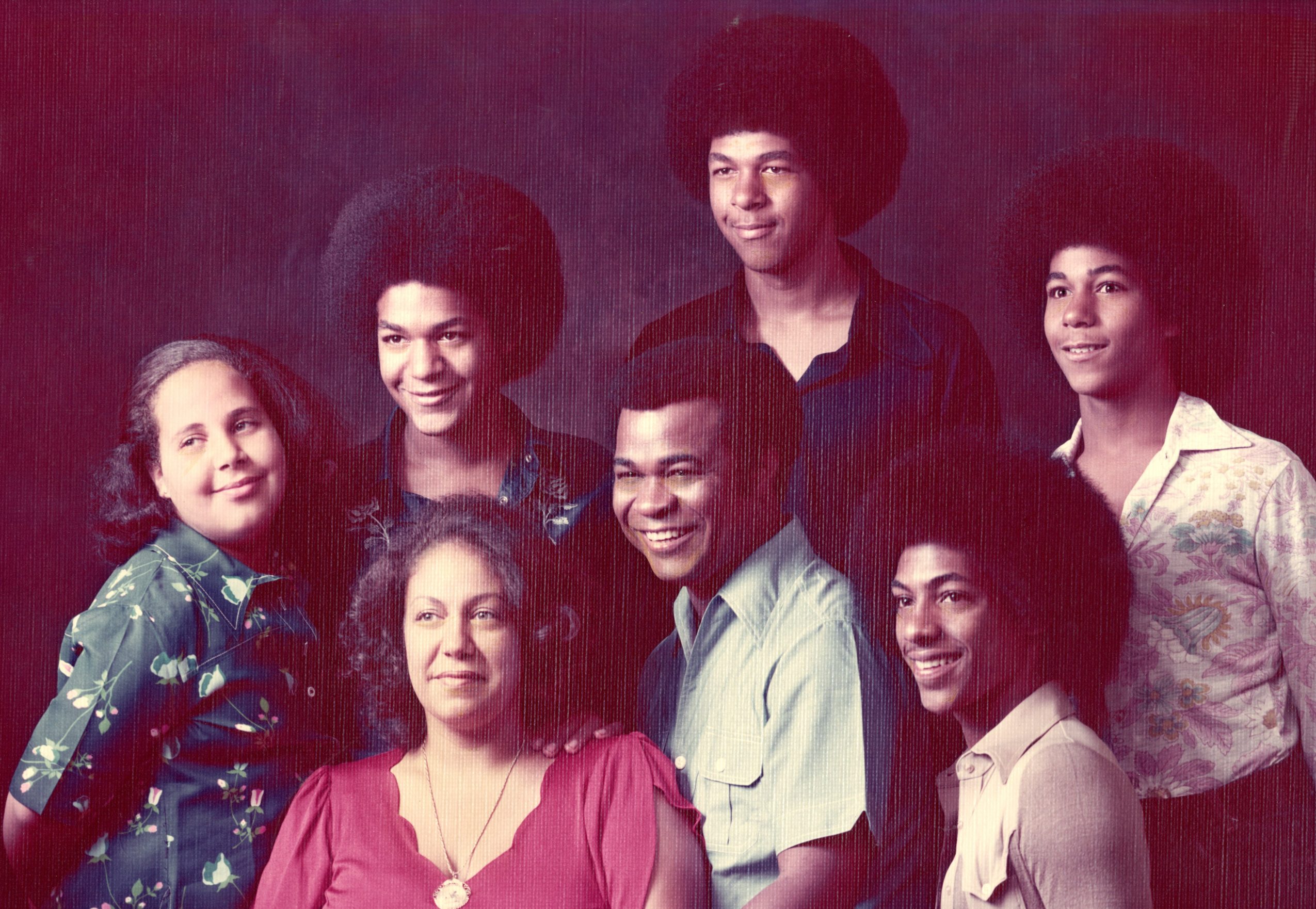 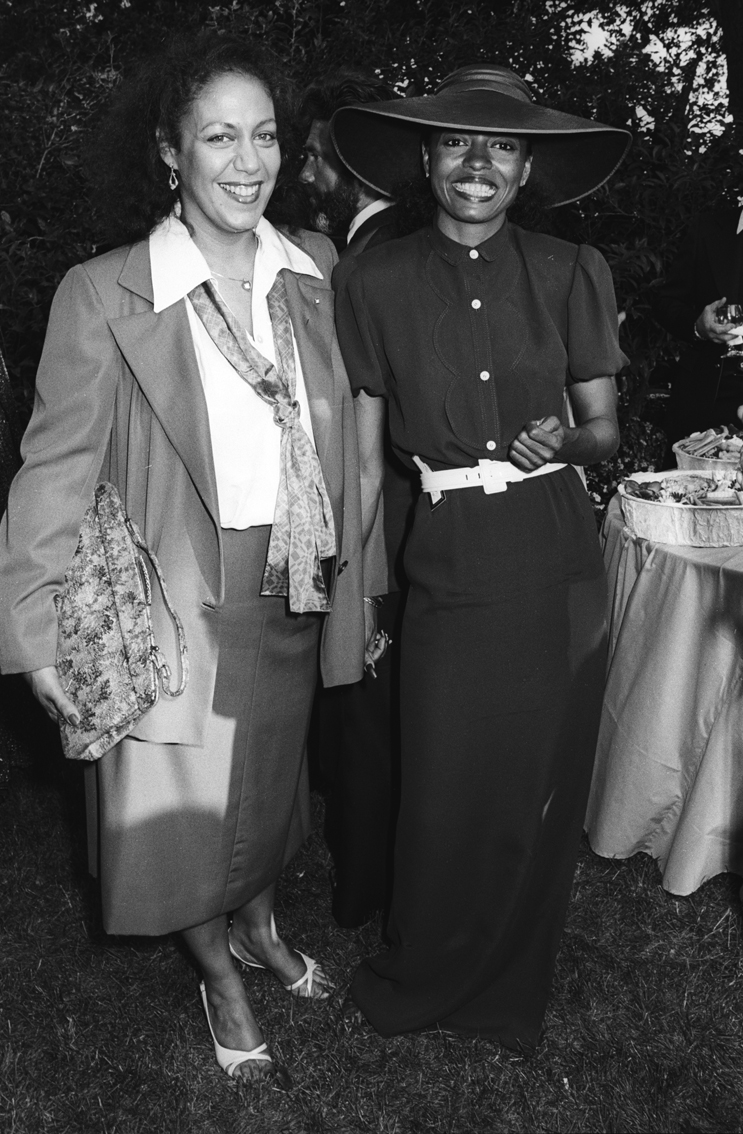 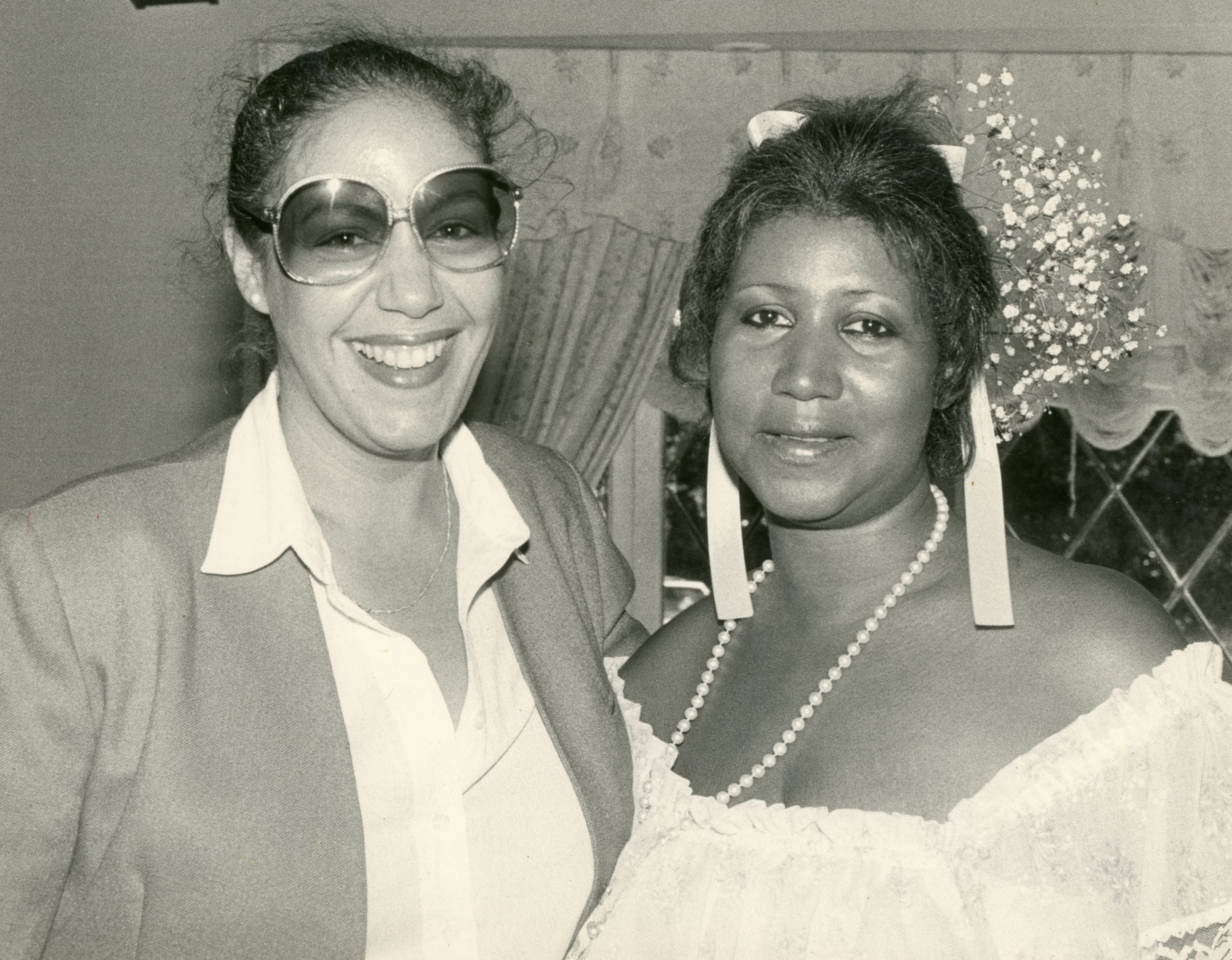 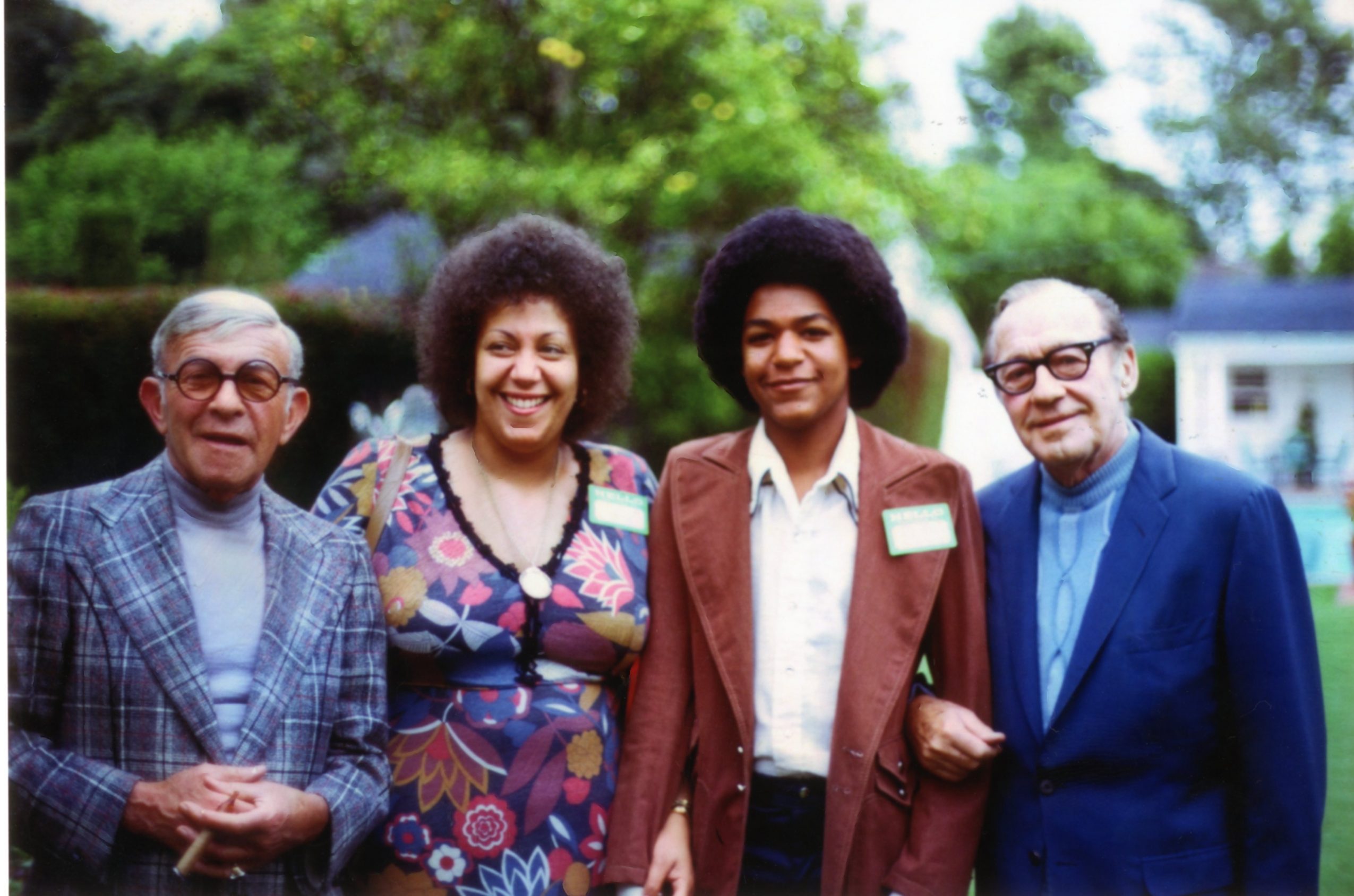 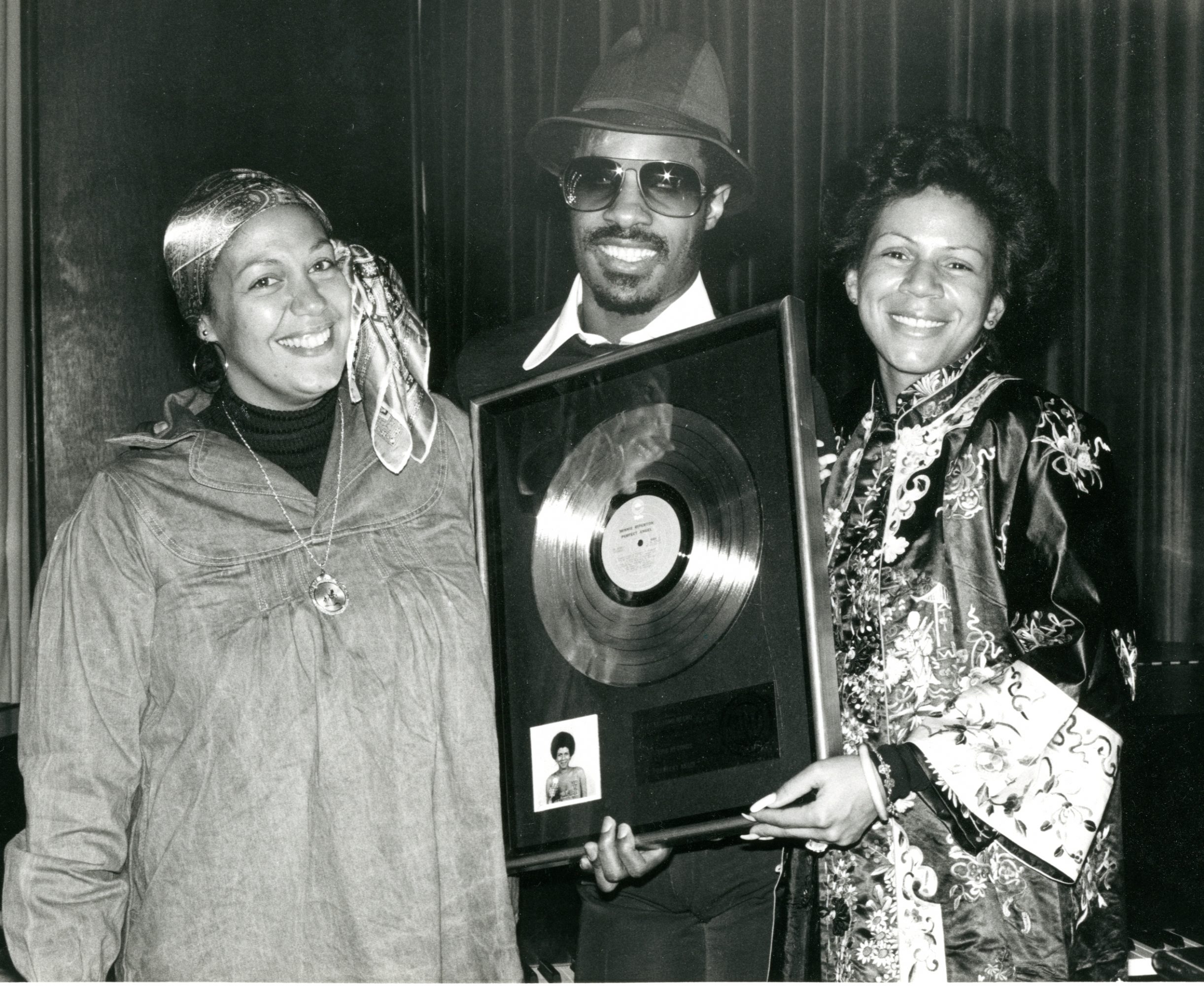 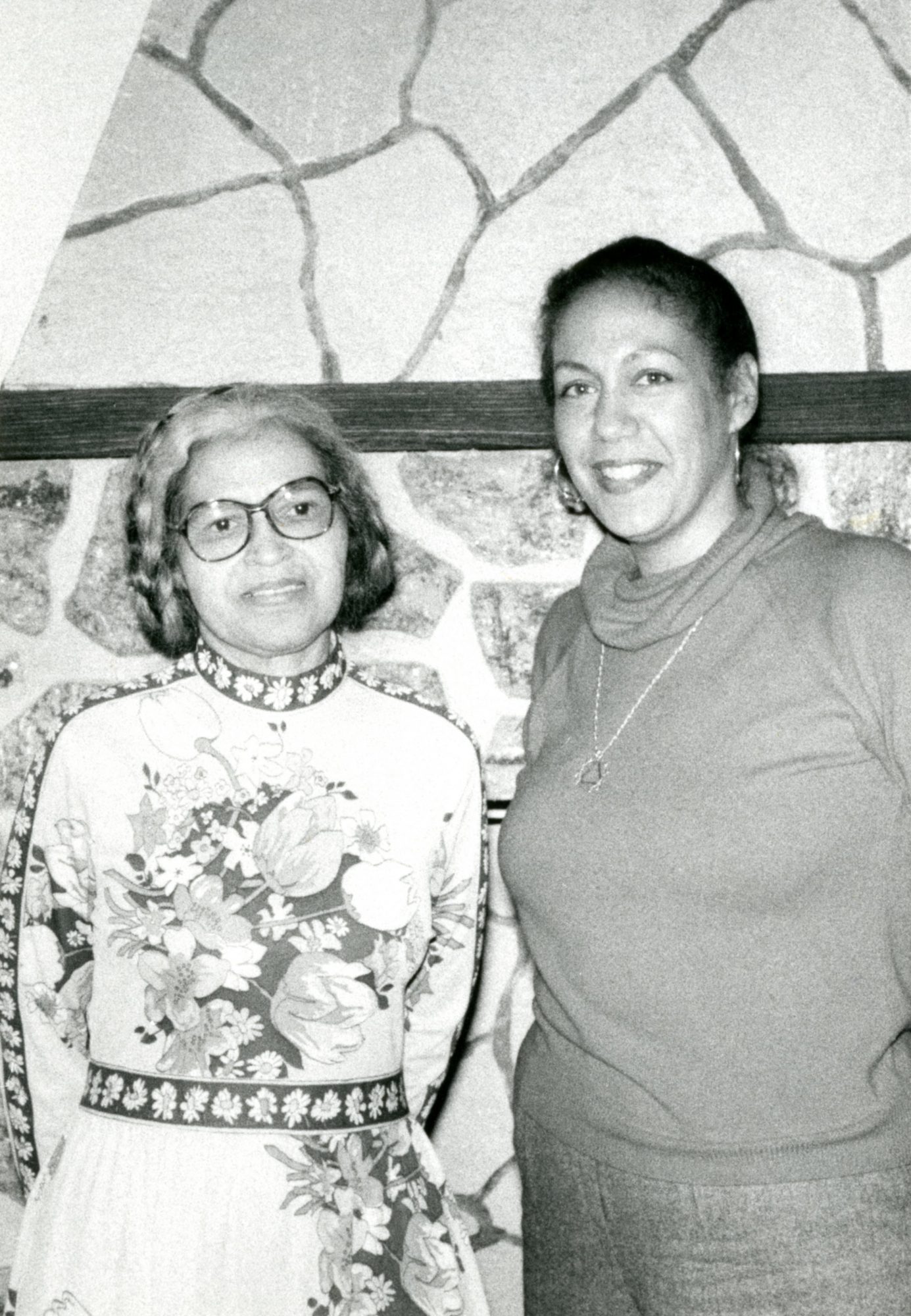 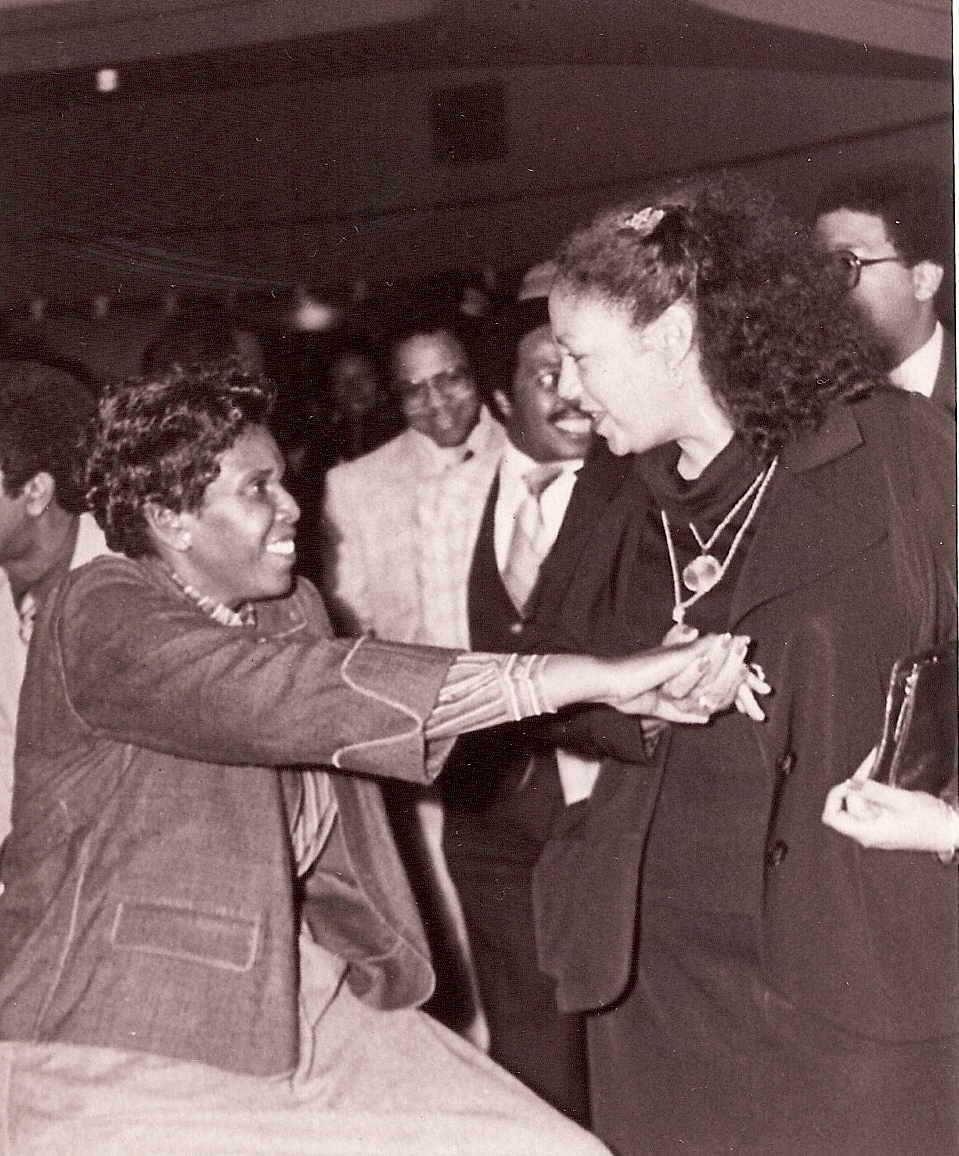 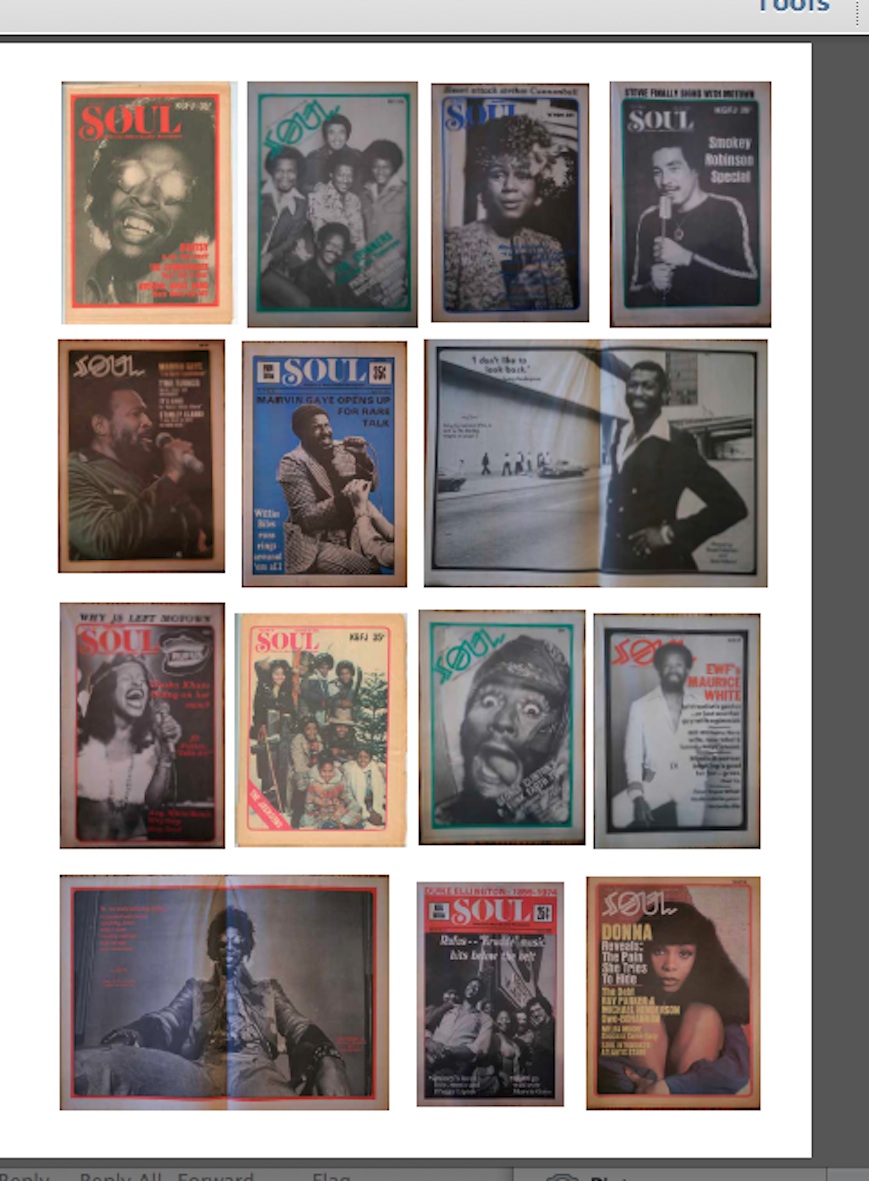