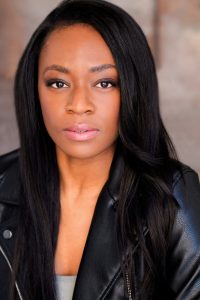 Today we’d like to introduce you to Phylicia Wissa.

Hi Phylicia, we’re thrilled to have a chance to learn your story today. So, before we get into specifics, maybe you can briefly walk us through how you got to where you are today?
Well, that is a loaded question! I have a very unique background.

I was born in Hollywood raised all over the San Fernando Valley and grew up in a household of Congolese(D.R.C.) parents with a French and Belgian influence where multiple languages were being spoken simultaneously.

I learned how to embrace the many cultural aspects of not only my family but those around me. With my father passing at the age of two from Amyotrophic Lateral Sclerosis (A.LS.), my siblings and I were raised by our mother.

This left me with free time to watch a plethora of tv shows and films at my disposal. (It also helps when your sister has a Blockbuster membership.) I would reenact scenes from different shows and movies for my family and would impersonate different celebrities. My favorite actors to impersonate would be Eddie Murphy and Angela Bassett simply because their character work was incredible. Many could say, I was bitten by the acting bug quite early.

Once my mother’s dear friend caught wind of the potential in my talent, she encouraged my mother to manage me and placed me in youth acting classes to develop my craft. I absolutely loved it! However, once I began auditioning, I faced a level of rejection that I was not prepared to deal with.

Noticing this, my mother and my family decided it was best for me to focus on my studies and enter the Junior Cadet Police Academy, where I was blessed to achieve many accolades in sports, academia and even had my first poem published at the age of 13 by the Library of Congress’ Reflections of Youth. I tried to suppress my passion, but I realized it was my purpose.

After attending the world-famous Hollywood High School’s Performing Arts Program, I knew that I wanted to make this my career. I learned so many other aspects of performing arts that weren’t exposed to before and gained a fondness for theatre there. I chose to take an even bigger leap toward my dreams and traveled to the Big Apple a.k.a. New York City. I enrolled at the New York Conservatory for Dramatic Arts.

Being in New York, breathing in the vibrance of the city, I discovered my voice as a woman and an artist. After a few theatre productions and acquiring a couple of indie film credits, I decided to return to Los Angeles and continue to pursue my dreams, where I have worked on some television shows and some films.

I’m sure you wouldn’t say it’s been obstacle-free, but so far would you say the journey has been a fairly smooth road?
It has not been a smooth road at all, to be honest. As an African-American actress/content creator, I am constantly battling social norms and expectations of what I am supposed to be. I have faced a lot of rejection and some failure. Some of the struggles I still deal with are the measure of my “blackness”, my appearance, and my body type. I’ve even received feedback on a past audition where I was told, “she’s not African enough,” or I’m “too put together”.

The judgment I have received as a woman in this industry has been tough, but I am not a quitter. I aim to tell stories and give performances that move people. I want audiences to be able to relate and identify with the roles I play. As an artist, I know that my artistry will be judged once I share it with the world… and I invite that! I strongly believe that art is designed to connect humanity and amplify all aspects of our existence.

I am fortunate enough to have such strong family members and a strong cultural background that has equipped me to deal with adversity. I thank God for it because I would have folded very early. I do realize I am in an industry that is constantly changing and evolving, where rejection is common and I do not believe in having Phylicia’s Personal Pity Party; I choose to rely on my faith in the Lord no matter what.

Thanks for sharing that. So, maybe next you can tell us a bit more about your work?
Since I relocated to L.A., I have had the opportunity to work on a few television shows. It’s really hard to say if I prefer dramas or comedies because the content is rich in both genres. I will say that I have had the most fun working on comedic tv shows.

The environment onset can be very upbeat, which is always good for everyone. I have been blessed to work on tv productions such as CBS’ SWAT, Netflix’s PRETTY SMART, and SANTA CLARITA DIET, and HULU’s THE OBITUARY OF TUNDE JOHNSON; Amazon Prime feature film, IT HITS YOU WHEN YOU KNOW IT and the short film, LEAD, directed by Leon Pierce. I currently have an AT&T Commercial running. I’ve also had the pleasure of working with Russell Simmons’ Youtube channel, ALL DEF DIGITAL in several sketches and web series.

I have even ventured into creating content of my own, such as my self-directed short film, XXV(25), and FEE WEE HELMS, “I’m Over It”, directed by Ruel Smith. I would have to say that these are the projects I am most proud of because I had the support of my friends and family with them.

I am so proud of the outcome and the reception of them both. Both films have been placed in film festivals such as the Valley Film Festival and the Downtown LA Film Festival. While working on these projects, I was able to prove to myself that whatever I put my mind to, I can certainly achieve it. Currently, I am preparing my own solo performance piece entitled “WHAT’S IN A NAME?” and my own comedy short film.

I believe what sets me apart from others is my outlook on life. I believe we are more alike than we acknowledge. I just want to portray that in my work genuinely and truthfully.

We all have a different way of looking at and defining success. How do you define success?
Defining success… hmm. Success for myself would be to honor my father’s memory by going after my dream of being the best actress I can be.

He was a goal-oriented individual who ambitiously went after all of his dreams and achieved so much by the age of 36. He loved people and loved connecting with people and helping them. I aim to do that through my gifts and talent I view success as an achievement of perseverance.

When you work hard, remain disciplined and keep the vision clear, God will connect you to the right opportunities and the right people. 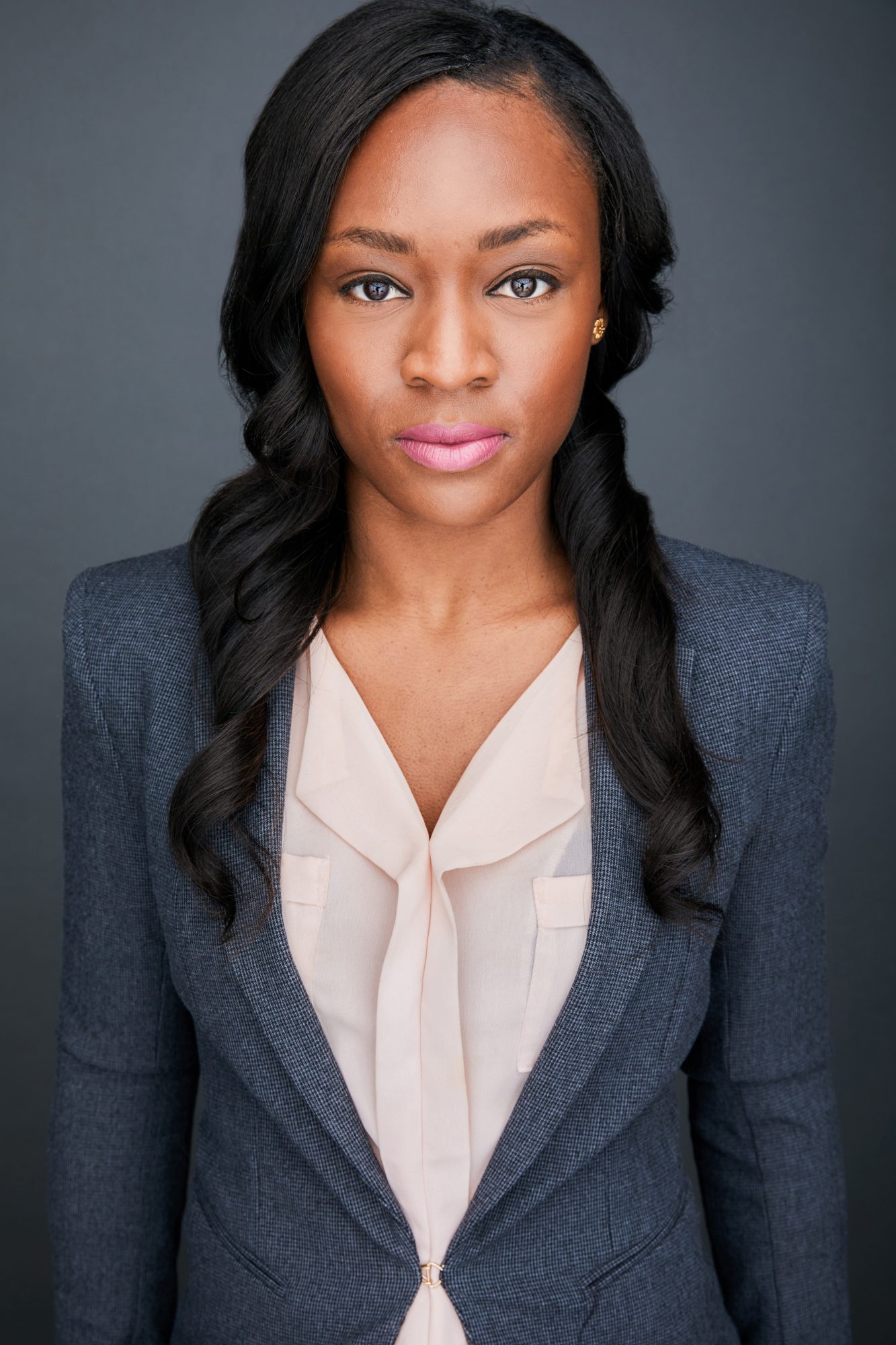 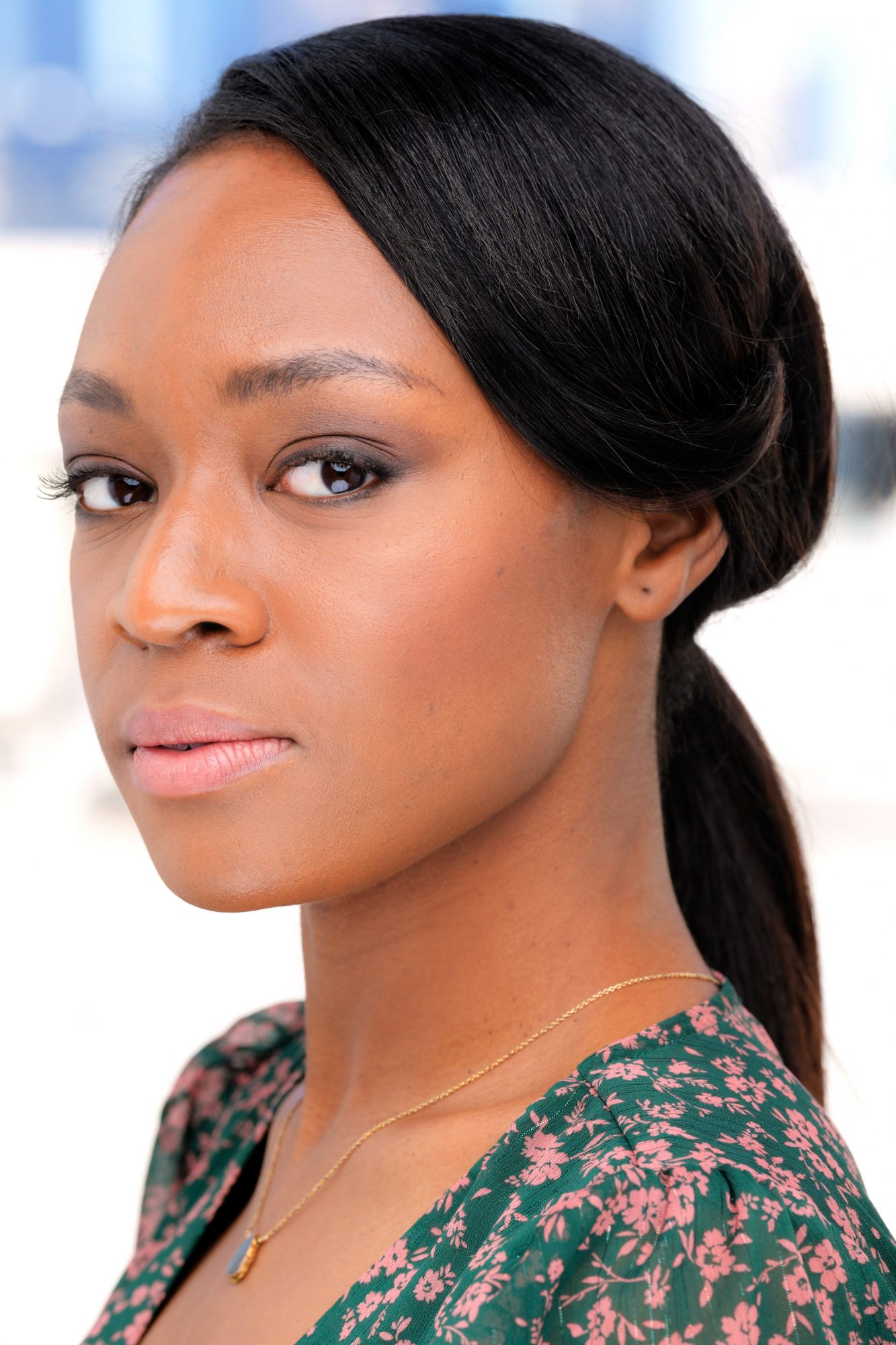 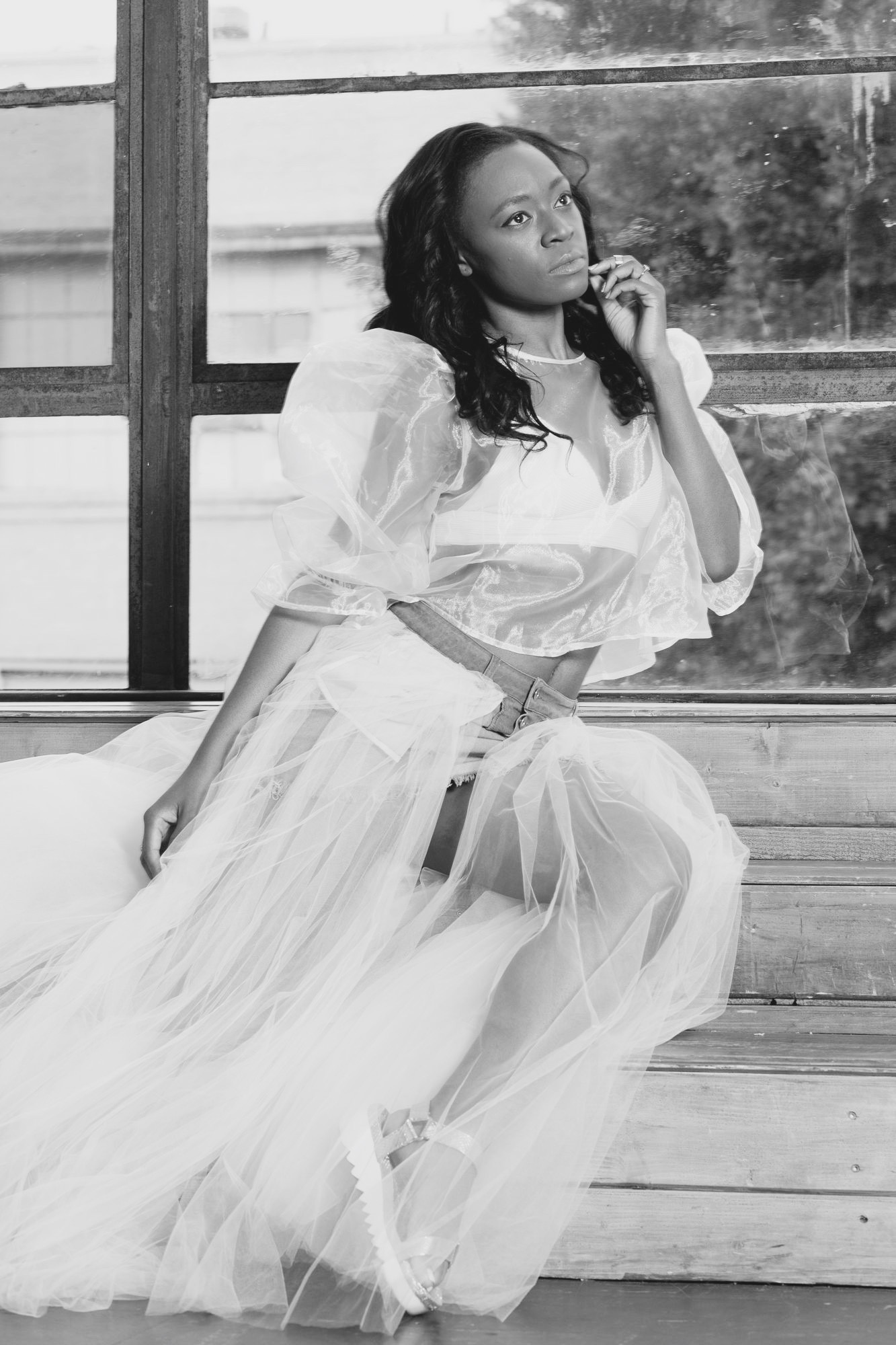 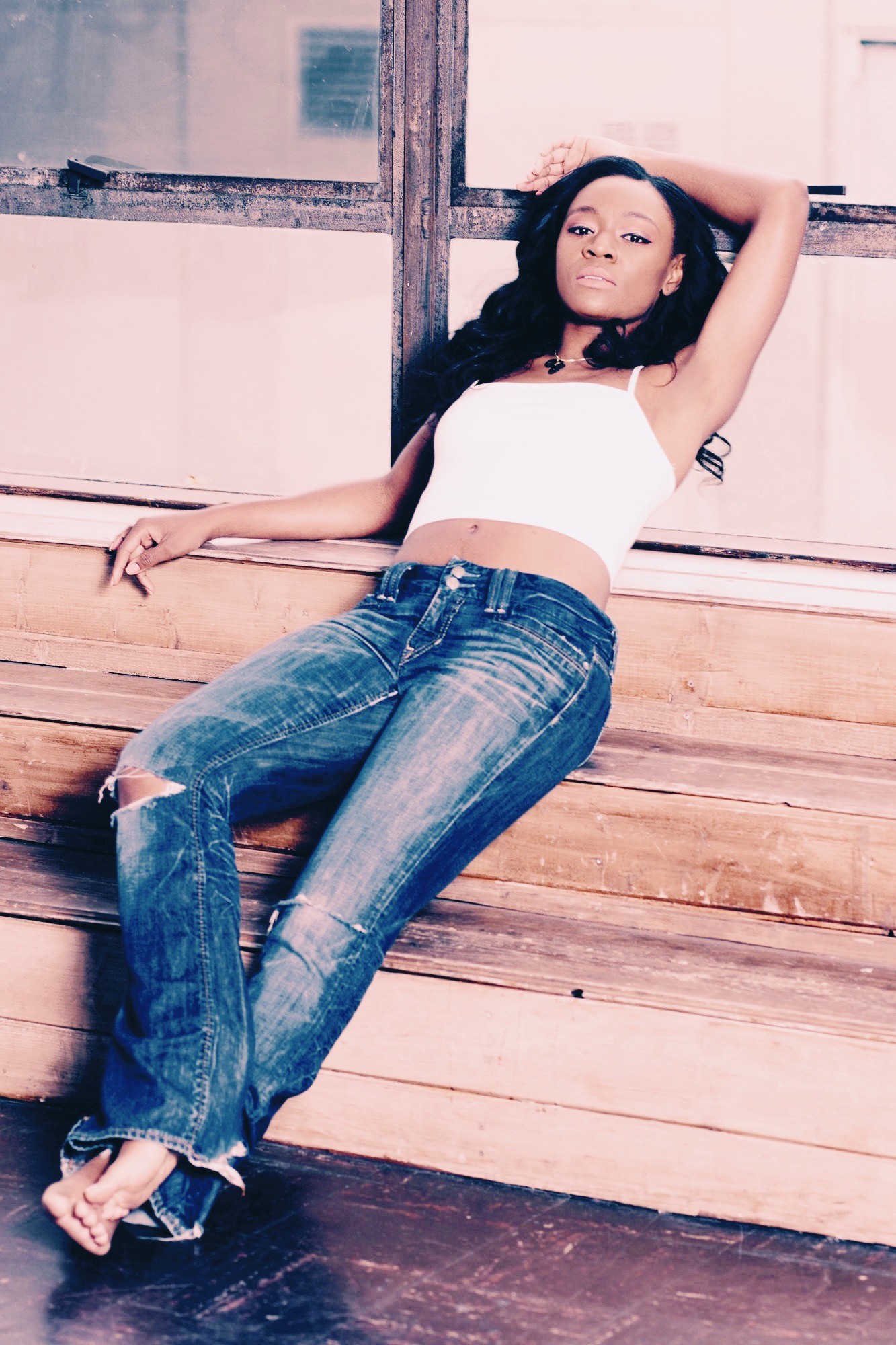 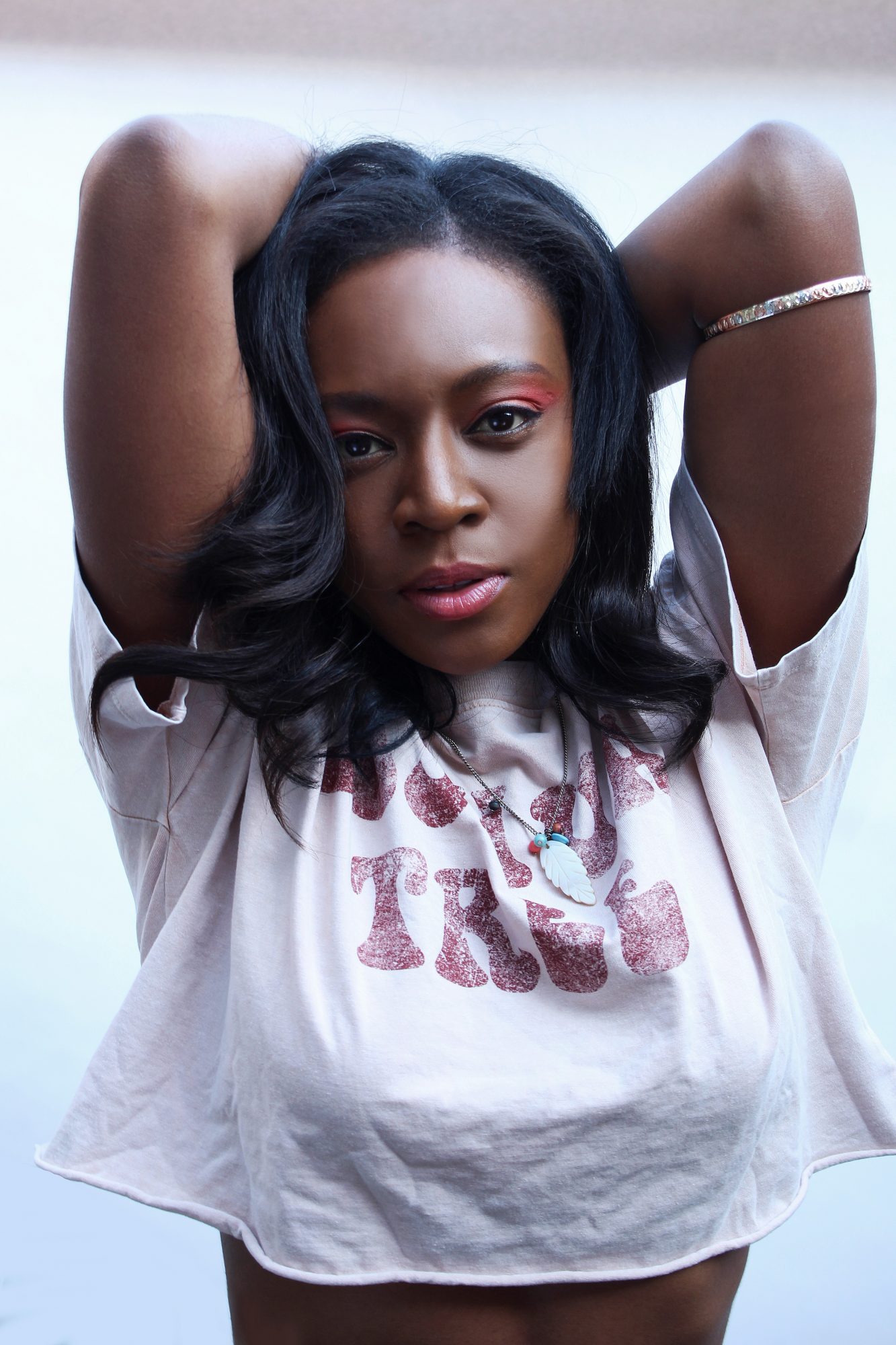 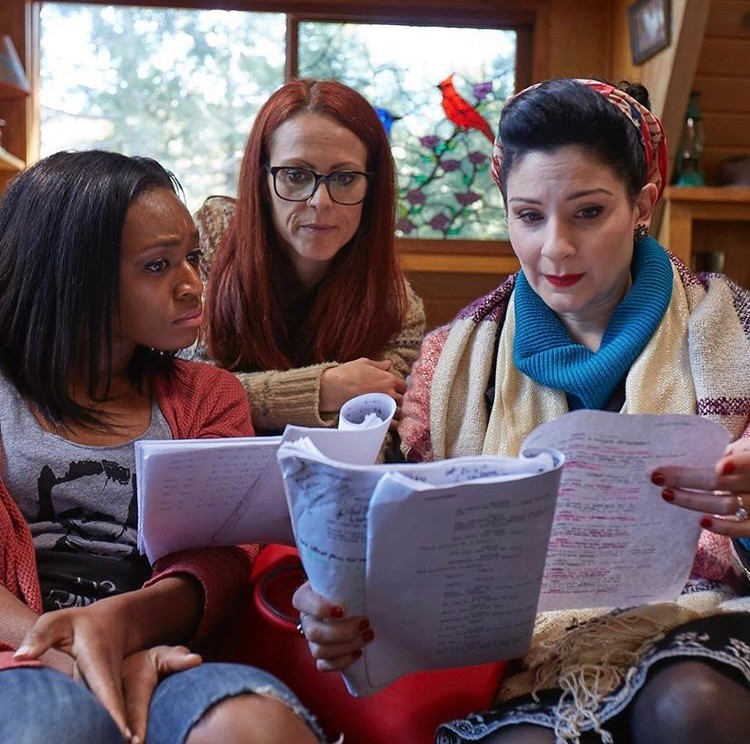 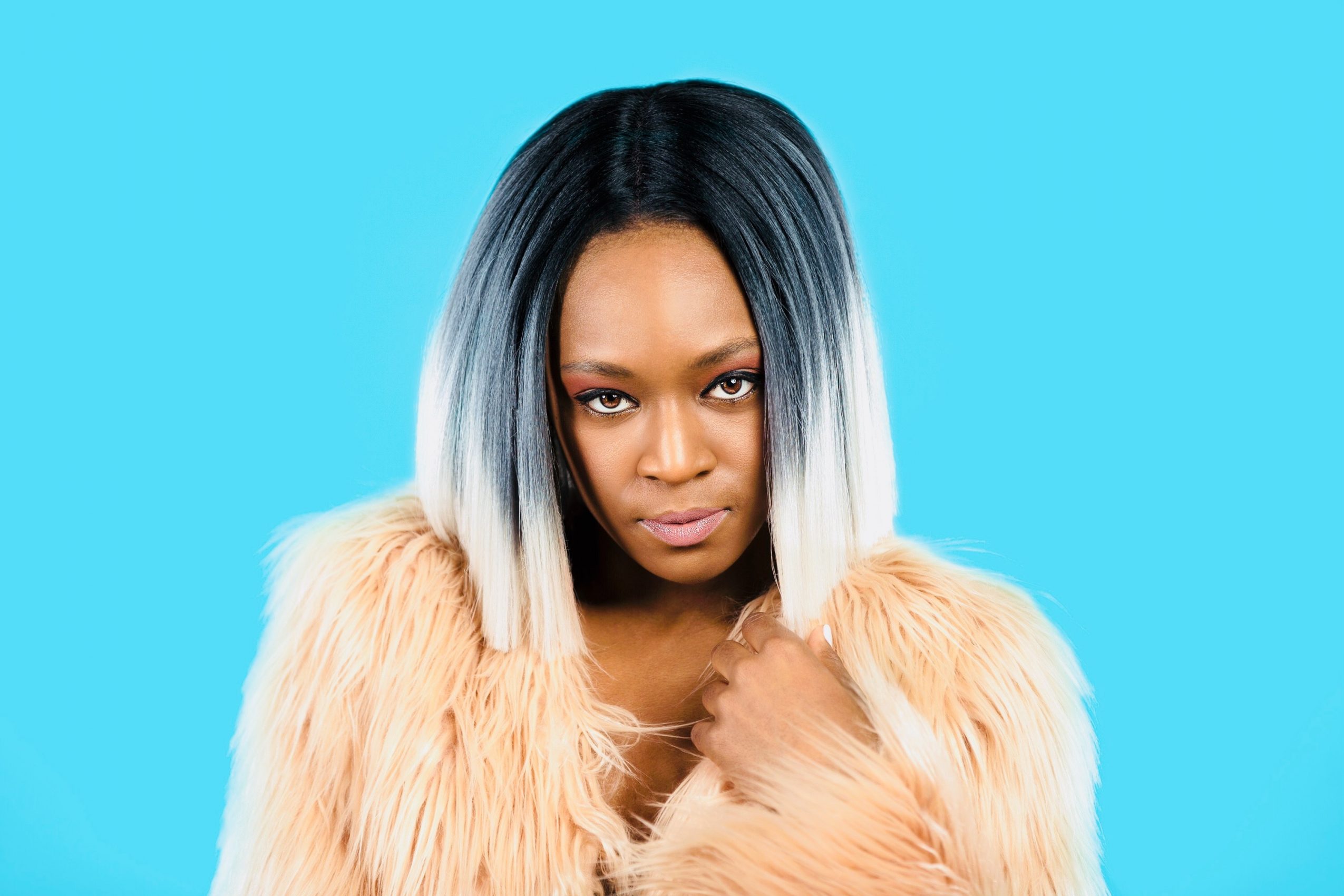 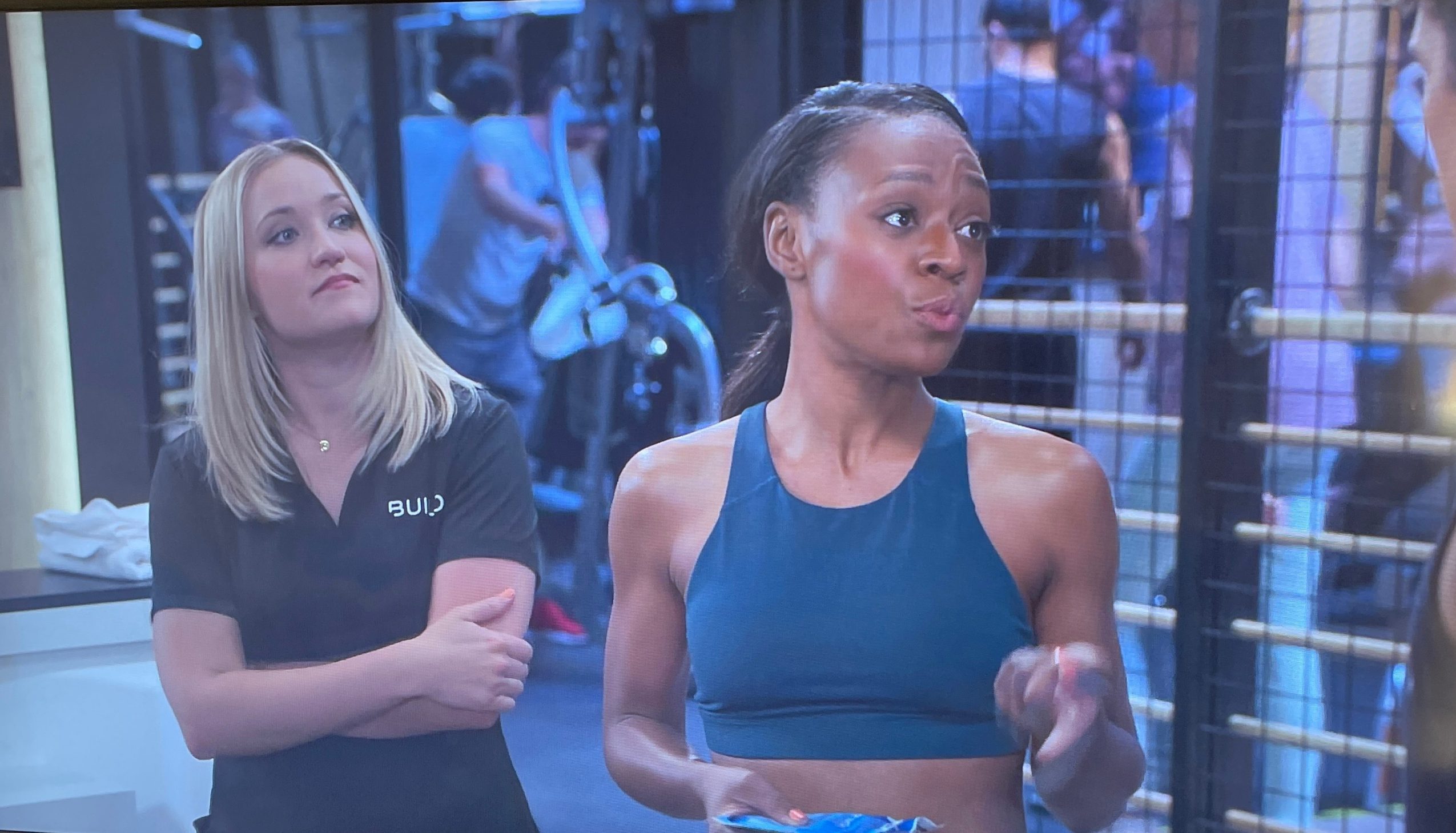