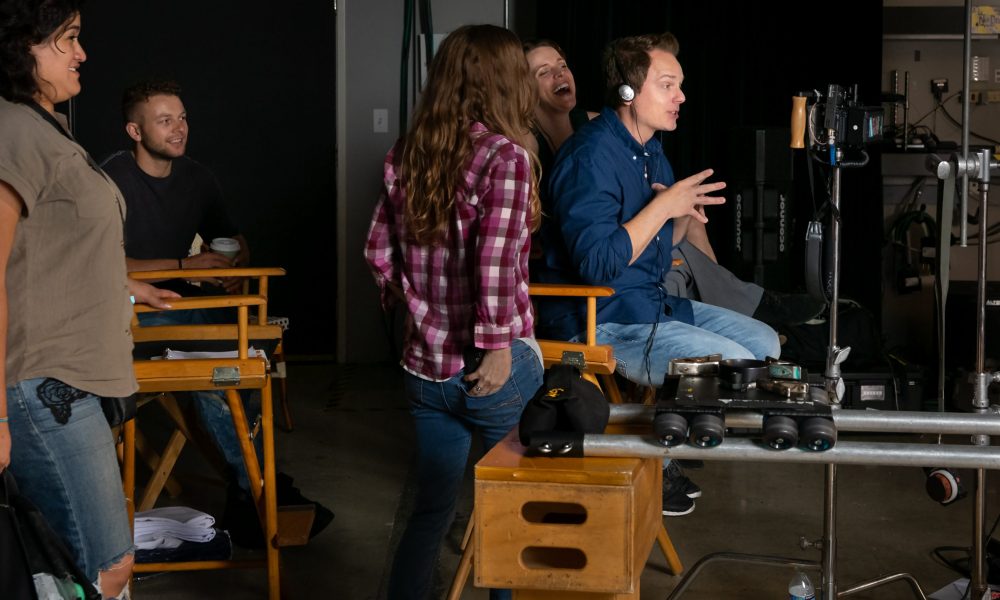 Today we’d like to introduce you to Patrick Ortman.

Patrick, let’s start with your story. We’d love to hear how you got started and how the journey has been so far.
I’m a writer-director-producer and the founder of Pluck. We’re a content studio with offices in Los Angeles and New York, and we’ve worked with 12 Fortune 500s. Pluck means heart and we try to bring that to everything we do. It’s sort of my personal northstar, too: I’ve always had a D.I.Y., punk rock mentality. I don’t believe in waiting for validation or permission. Just create. Learn. Grow. Let the world catch up.

I’ve always been an artist, whether that’s music, multimedia, or even web design. My filmmaking journey began at UCLA. I took night school classes, read a lot of books, watched a lot of movies. Then I took what I was learning and made a short sci-fi film. It was a blast, sort of a Twilight Zone thing. I loved the whole process, from writing to working with fellow artists and craftspeople on set. Then it got into a festival. Meanwhile, a local business owner saw a picture on social media with me and a RED camera, and asked me if I could make a TV commercial for him. That was it. I dropped out of film school to actually make films.

Along the way to Pluck I made one of the web’s first sitcoms (“Couch Cases”, 2008/9), partnering with my super-creative wife Kathi Funston. It was a show about a therapist who couldn’t follow her own advice. That opened some interesting doors, too.

Great, so let’s dig a little deeper into the story – has it been an easy path overall and if not, what were the challenges you’ve had to overcome?
I like challenges. If you have access to the big 256 color box of crayons you can get overwhelmed. If you choose your handful of colors and get on with it you often end up with something way better, and it ensures you actually create something. Think Picasso’s “blue period”, right? Constraints and challenges can often make the work better. I’ve known a few people who waited a decade for everything to lock into place so they can create. I can’t do that, I love actually making stuff too much.

I began as an outsider. I wasn’t connected to Hollywood. So I have had to make my own way, and it hasn’t followed the formula. But you know what? I think the formula is bullshit. There’s no formula, really. As soon as you think there’s one because somebody made it that way, that door seems to close. So I say, make your own way. And don’t worry about anyone else, just enjoy your journey.

My biggest personal challenge right now is about making the time and space to do my own projects. Right now we’re super busy and I’m grateful for that. But a really smart person said “I do one for them, then one for me.” That’s an arrow I’m following. And I love encouraging my friends who are doing the same. My friend Chad is doing podcasts. Lawrence, one of our DPs at Pluck, is working on a really cool story about Vietnam. My neighbor who’s a director in animation writes children’s books. Kathi’s got her vocal jazz group called Turnstyle, which is blowing up big right now. We all have to find ways to feed our souls. And the big picture truth is these projects also make our day-to-day work better. For me, whenever I’ve done something for me it’s opened doors.

Pluck – what should we know? What do you guys do best? What sets you apart from the competition?
An advertising agency guy told me once there’s over 2,000 production companies in LA. What makes yours special? But you know, there’s like 50,000 writers and 100,000+ actors in LA, too. And how many love songs have been written over the decades? Millions. The only way to stand out is to be you. Nobody can tell a story exactly like you. So I think it starts with grounding everything you do in your truth and then being fearless in execution. Once in a while I’ve forgotten that, and it’s bitten me in the ass. It took me a long time to realize who I am, what I stand for, and what I’m about. I’ve tried hard to bring these values to our company. That’s why we’re called Pluck. It means courage and it means heart, and that’s us. We’re the plucky David to the establishment Goliath, and you know what? Sometimes we win.

What has been the proudest moment of your career so far?
That’s a great question. I’m not really into moments. Like, last year Pluck won over half a dozen awards. But what turns me on, what makes me most proud is the process and the relationships you make along the way. Don’t get me wrong: I’m super proud of the work we do, especially since we punch way above our weight class on pretty much every project. But I love how I’m living in this super competitive world where so many people burn out fast, yet I haven’t lost my passion and joy for it. A lot of that’s because I work with fellow artists and businesspeople who care about keeping their joy alive, too. We take care of each other. 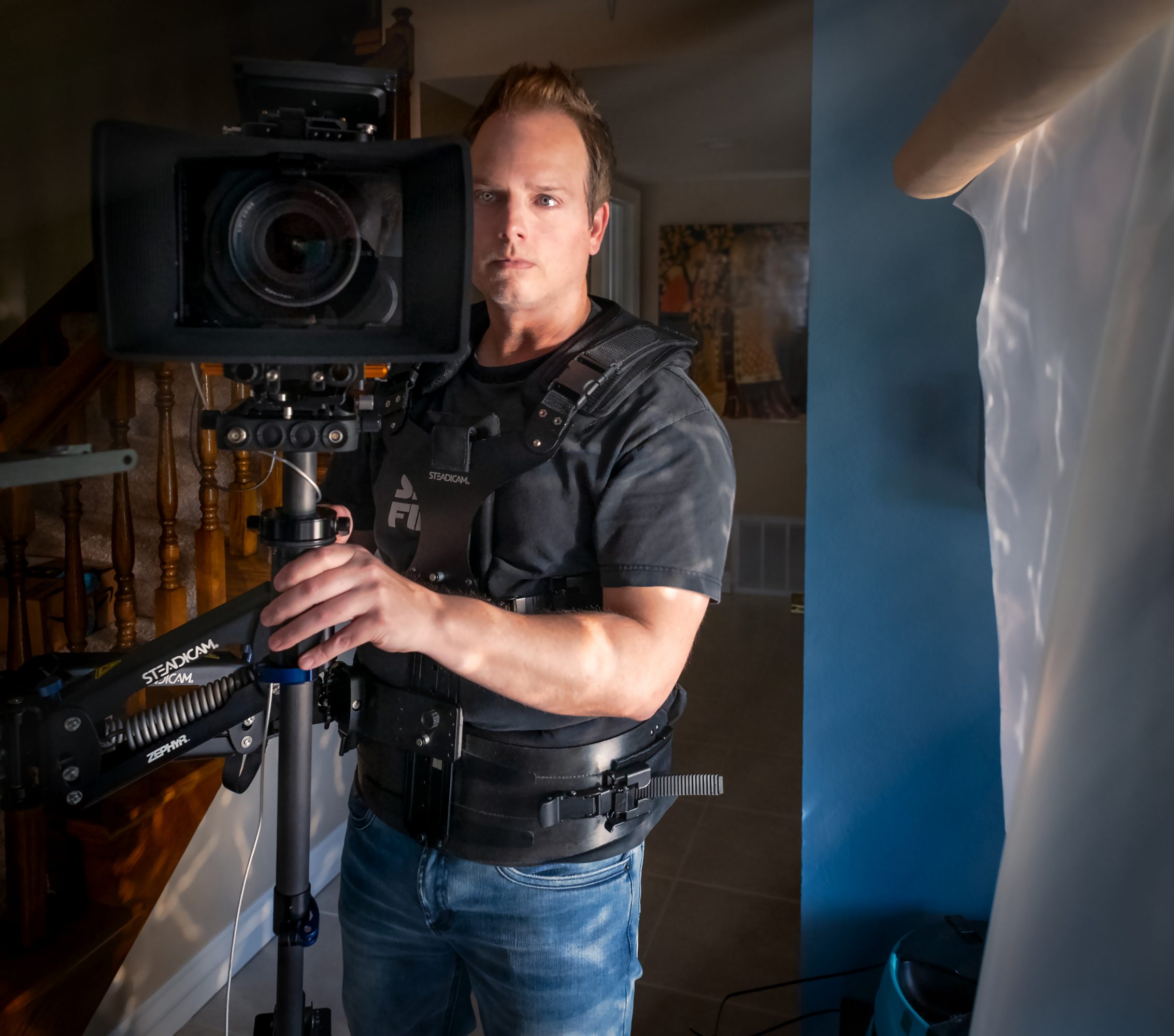