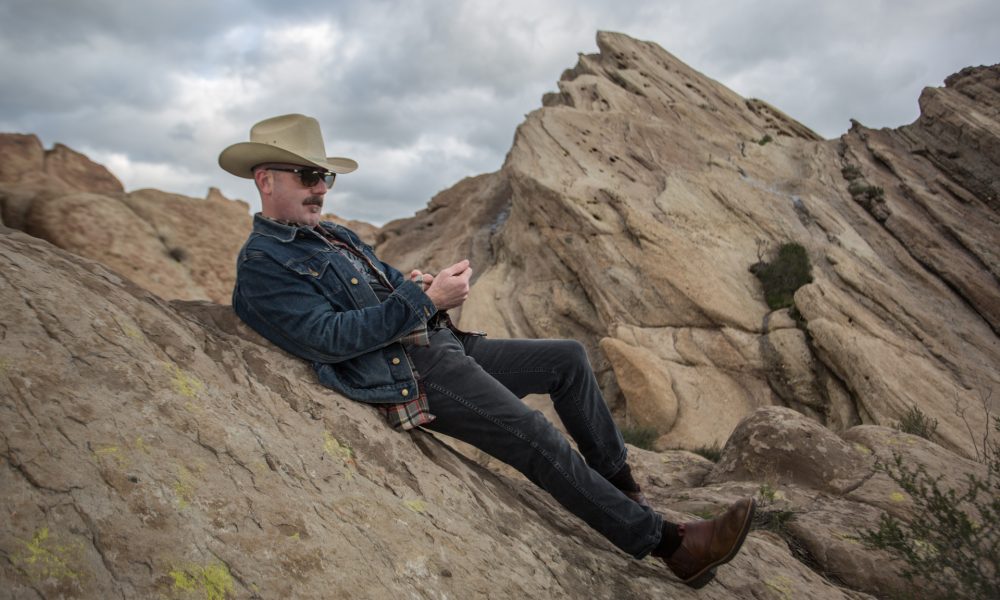 Today we’d like to introduce you to Paige Smith.

Thanks for sharing your story with us Paige. So, let’s start at the beginning and we can move on from there.
I grew up immersed in Western culture. I was born in raised in Kansas and spent a great deal of my time on our family’s farms throughout the years. My Dad is a western fiction and non-fiction writer and growing up around him and his process put a creative spark in my head. We also watched a lot of westerns. A LOT. I won’t say I’ve seen every classic Western, a few have slipped by me, but I definitely have a broad knowledge and great respect for the western film genre. I actually started my college days as a biology major but quickly knew I was better suited to pursue the arts and transferred to the Kansas State University theater department. After college, I spent sixteen years in Chicago, IL as an actor and sketch comedian and then finally moved to Los Angeles in early 2016. In Hollywood, there’s no shortage of hard workers. I quickly realized that if I was going to succeed here, I needed to work harder and find what makes me, me. Instead of waiting for the phone to ring, I decided to do what I always wanted to do, at whatever level I could. Making westerns is what I have always set as my end goal. So now, that’s what I do! I love to act, write and produce and being the captain of my own vessel is so much more rewarding and stimulating than splashing around in the water, waiting for a lifeboat to come rescue me.

Overall, has it been relatively smooth? If not, what were some of the struggles along the way?
In late 2013, I shattered my right femur and tibia when I was dragged down a cliff in a rock-slide. I spent three months in bed and had to learn how to walk again. Needless to say, I had a lot of time to sit with myself and reflect. There’s something to be said about being taken out of your busy life and forced to prioritize all of the complicated facets of our whirlwind existences. I think a lot of people are experiencing this right now. At the time, I was all over the place with my priorities and my attitude toward them. After almost being killed and being bedridden for so long, I realized the importance of family and relationships as well as the realization that life can be short; shorter for some than others. I also learned a great deal of gratitude for what I have and what I have to offer. After that accident, I worked harder and I loved more and I think I’m a calmer person now because of it. Although I’m sure there are many who would disagree about the calm part, there was certainly improvement from where I was.

Alright – so let’s talk business. Tell us about Lonesome Tree Productions – what should we know?
We make Westerns. As a production company, we focus on the western genre and its unique style. Storytelling is a passion of mine and I have surrounded myself with an excellent team of staunch professionals that excel at their jobs. I’m very proud of the community I am a part of and very pleased to be associated with such an excellent and hard working group of filmmakers, actors, writers, crew members and cineastes. Our third western, ‘Her Name Was No One,’ was tearing up the film festival circuit before Covid shut the world down, and we expect that it will continue to do so when the smoke starts to clear. I believe that with storytelling there is a responsibility to use our voices to tell stories that mean something and say something about today’s world and I love the challenge of using the western genre to connect people to their lives in that world. As artists, we are the mouthpiece of the populace, and we can speak for those who can’t speak for themselves. Our creative minds and big, booming voices make us weapons, and I love taking the opportunity to share stories about our fears and problems, as well as our strengths and victories through the westerns lens.

Any shoutouts? Who else deserves credit in this story – who has played a meaningful role?
I have a teacher and coach named John Rosenfeld that I’ve been studying with for four plus years now. John pushes his students and clients to always be creating and making our own material. This was really helpful in getting me in the groove of believing in my voice and my talents and having the courage to not only risk failure, but to embrace it as a part of the learning process of a creative life. In addition, most of the people who work on my team have come from the community of talented professionals I met at John’s studio.

My good and decent friend, Sean George has directed three of our westerns and I certainly wouldn’t be where I am without him. He’s a big part of my creative life and he’s always the first person I send my scripts to. He is a talented man and is great with actors, loves film making, and is a whiz with finding issues with scripts and fixing them. He and I speak the same language, when it comes to film making, and work very well together. He has been very patient with my demanding nature over the years and I am very grateful for that.

My production partner, Danielle Argyros has changed the way I view film making. Where I used to fly by the seat of my pants and make things up as I go, she has introduced organization to my world, She is very thorough and refuses to let me cut corners or settle for anything but the best. She has a great deal of experience and a wide base of talented professionals at her side who would do anything for her. This is because she brings a level of respect, passion, knowledge and kindness to the game that very few humans have ever achieved, I owe her a huge debt of gratitude and care for her very much. 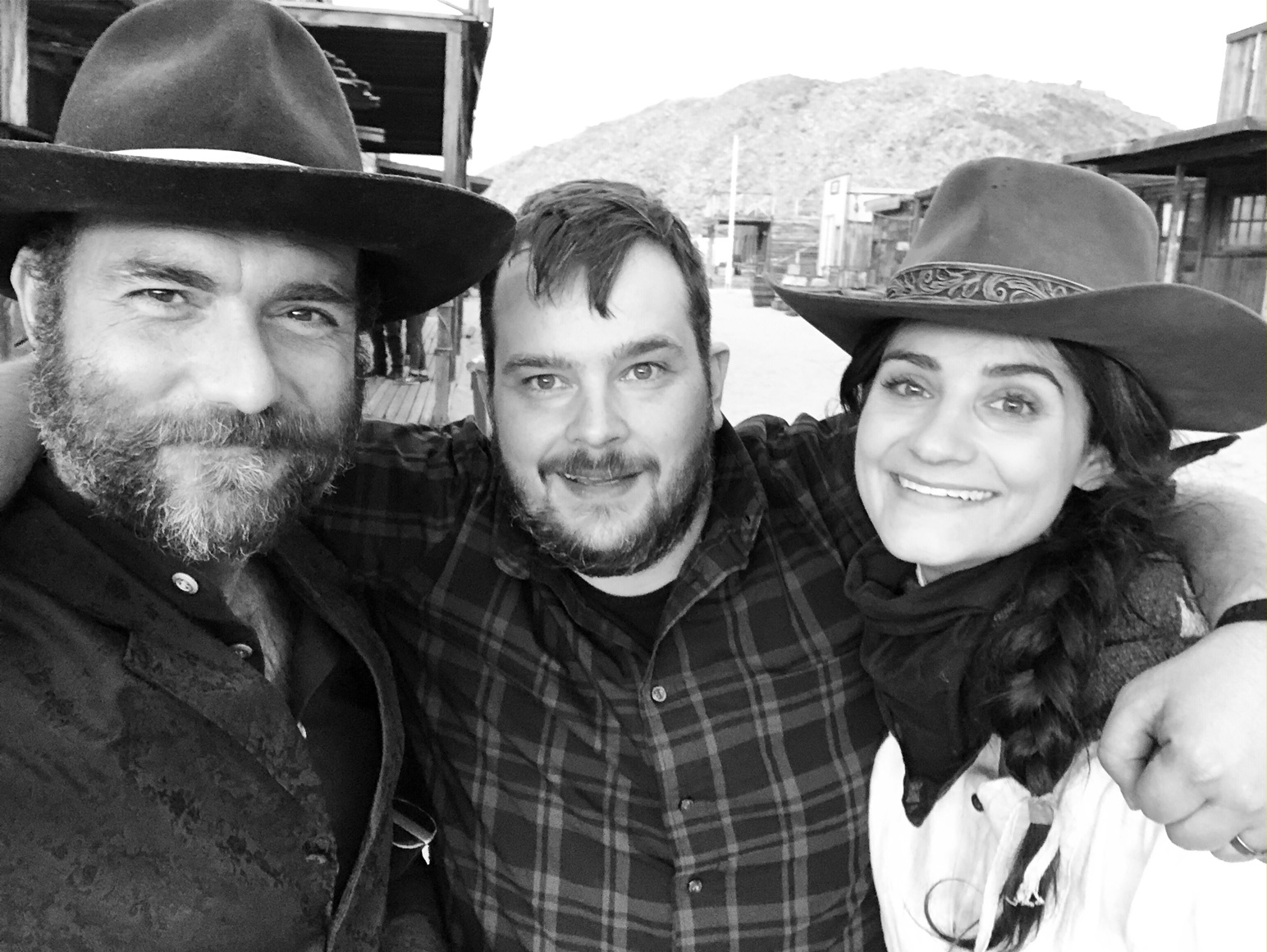 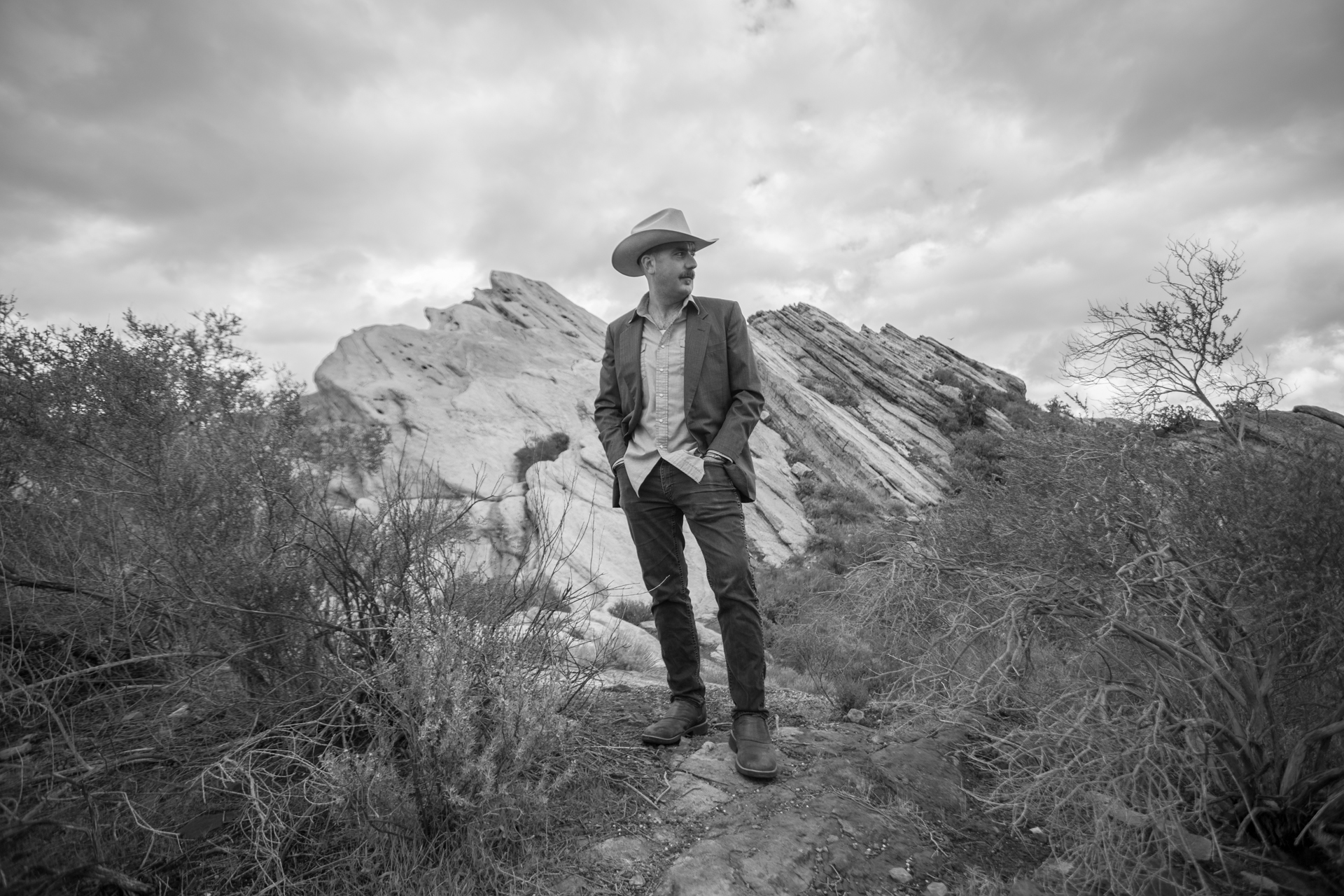 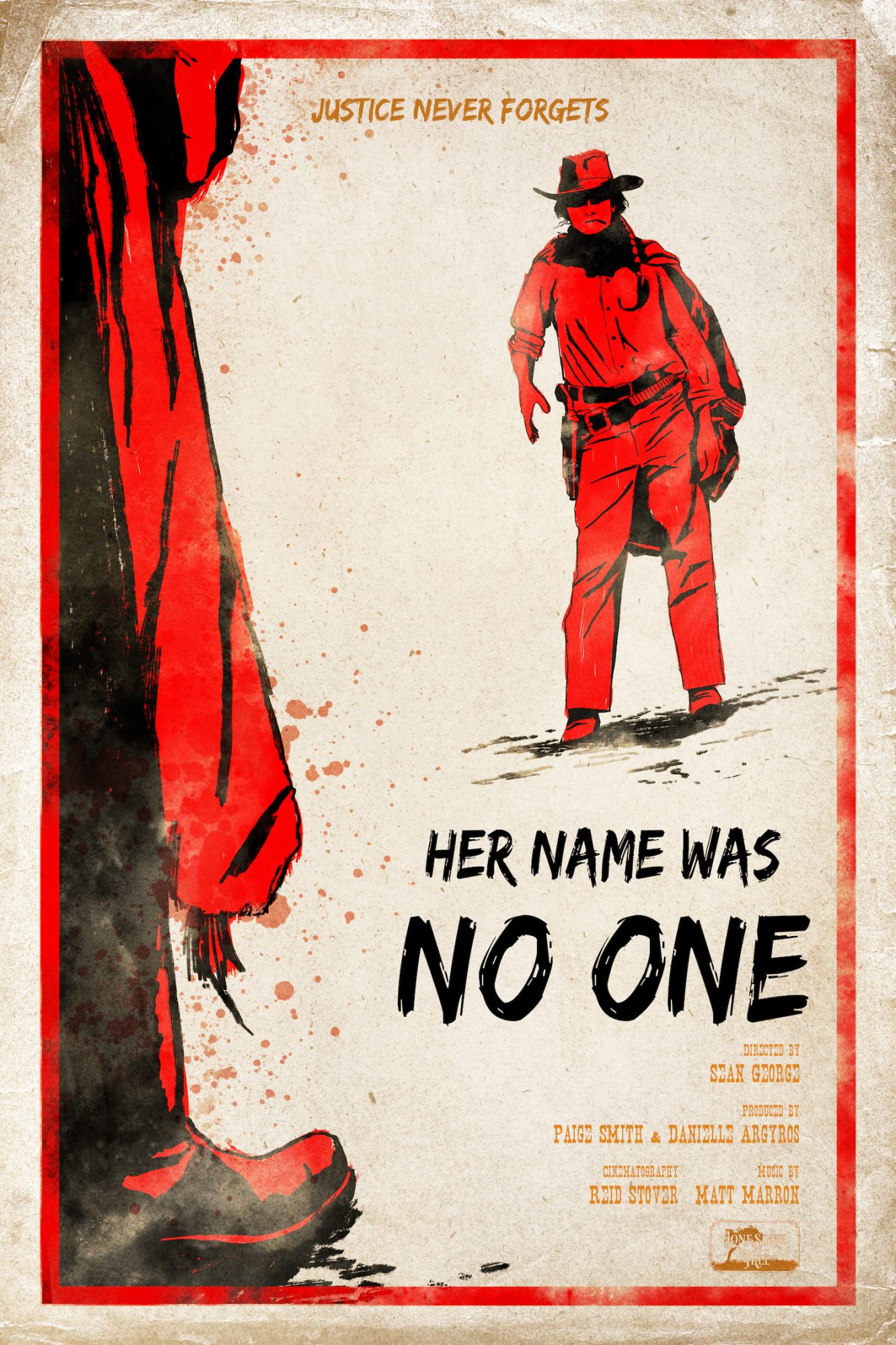 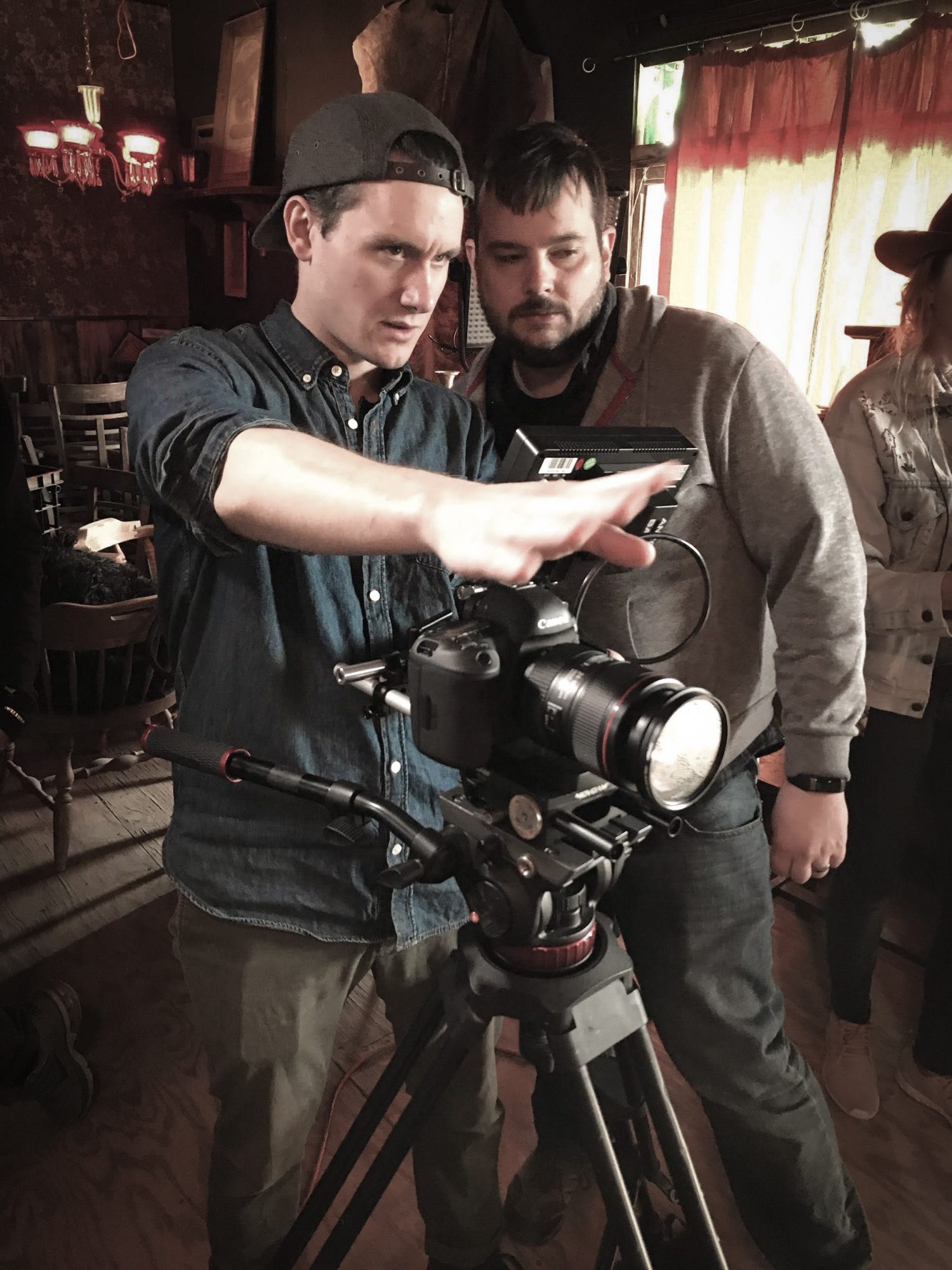 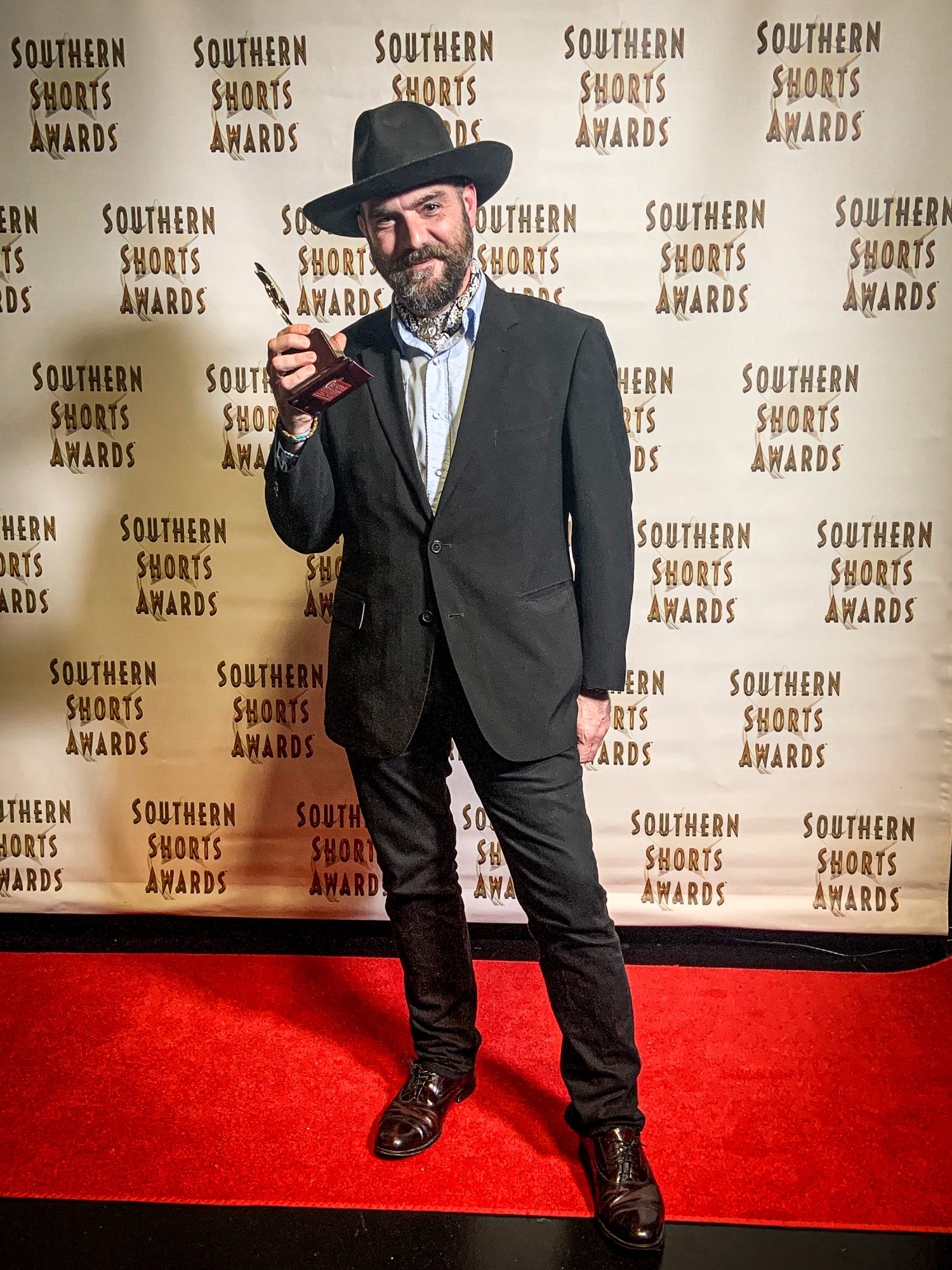 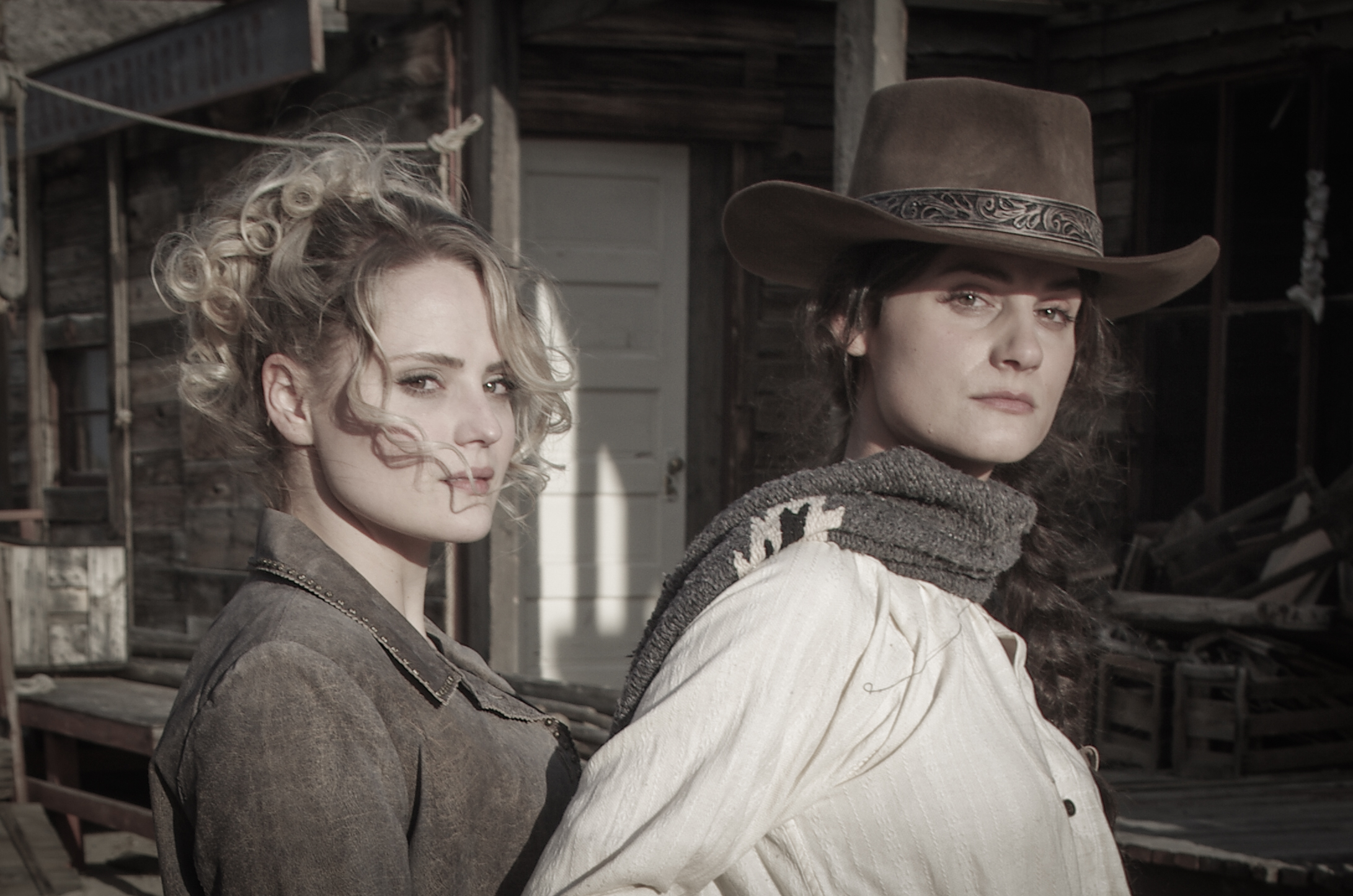 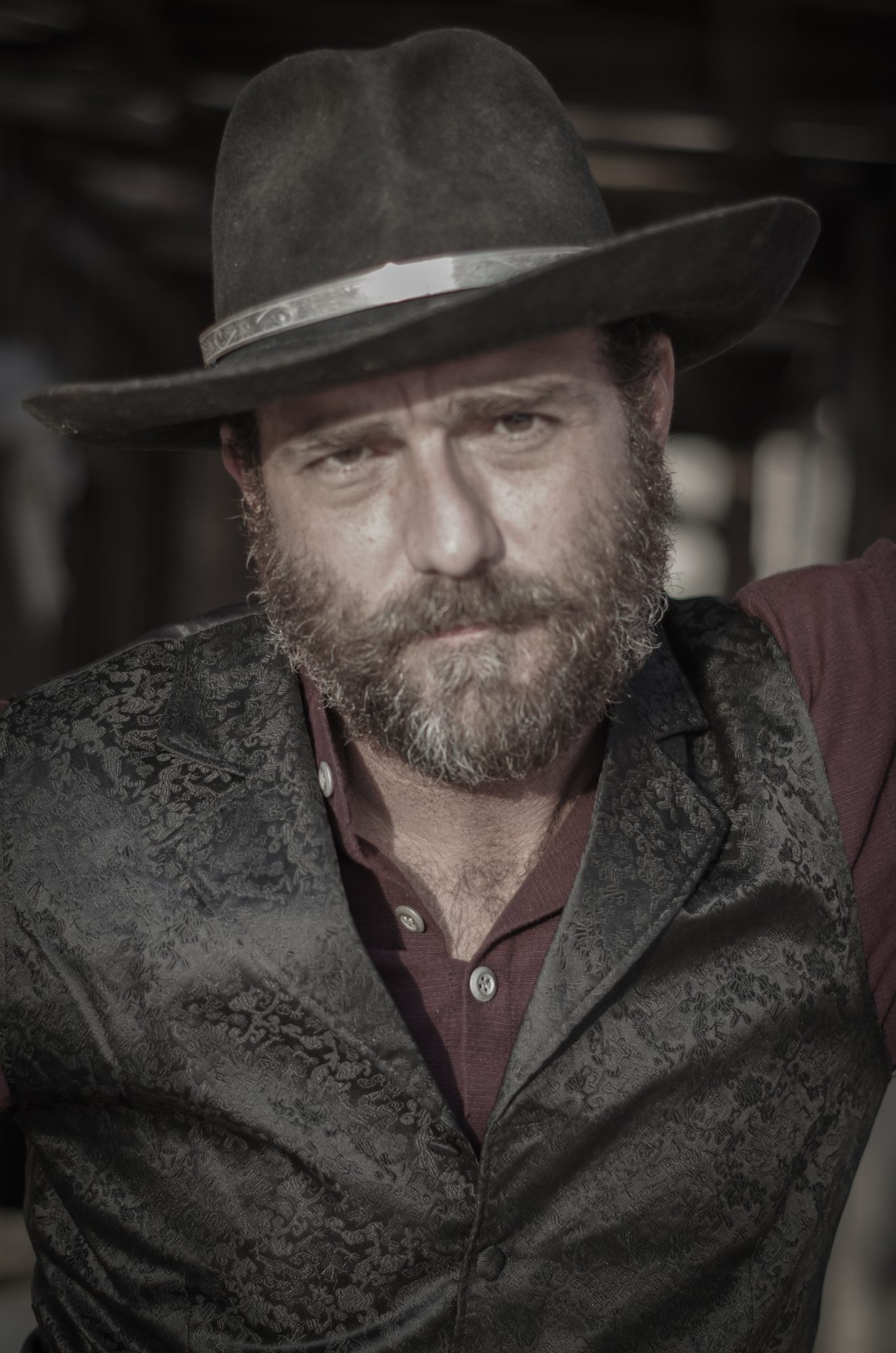 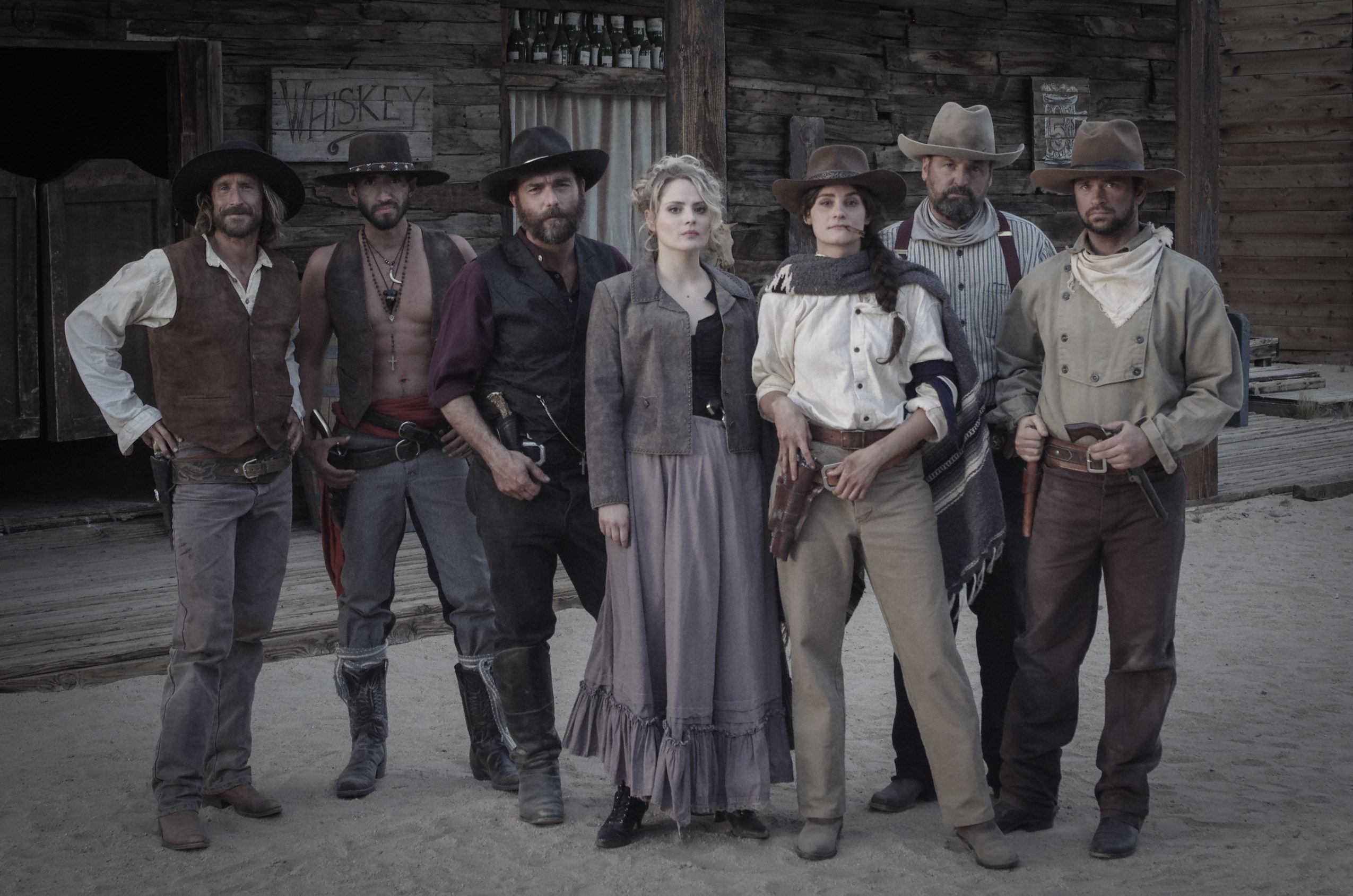