Meet Sabra May and Irina Voronina 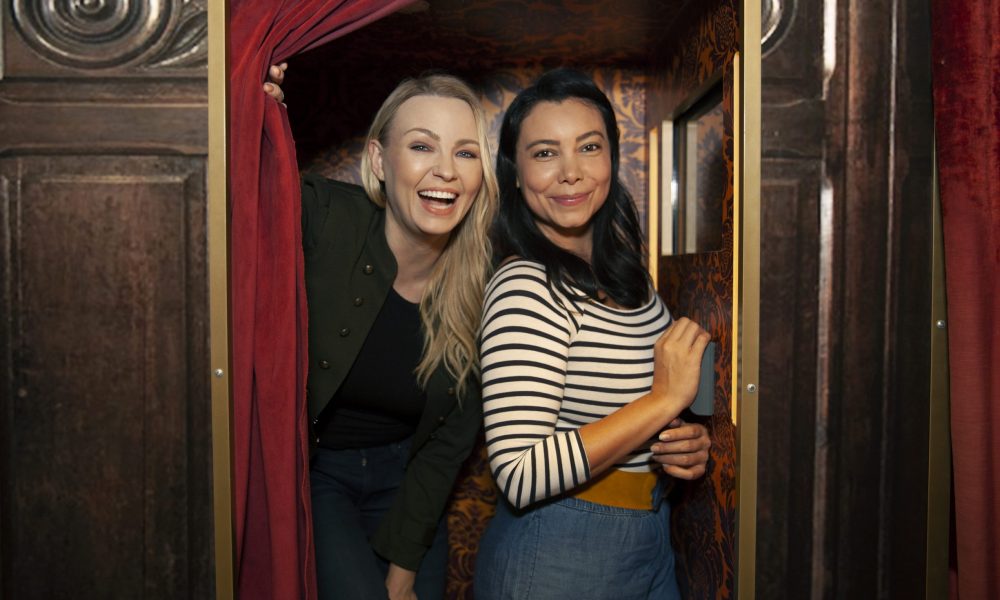 Today we’d like to introduce you to Sabra May and Irina Voronina.

Thanks for sharing your story with us Sabra and Irina. So, let’s start at the beginning and we can move on from there.
We met in an all-female stand-up comedy class a little over four years ago and fell in love with standup. After the class ended, we wanted to continue performing and began submitting for shows. However, we quickly learned that most comedy show lineups consist of 90% male comedians, and it’s next to impossible to get booked on a legitimate show when you are first starting as a female performer. Some show bookers at amazing venues seemed interested in both of us right away, a common occurrence with newbie comedians…it’s the dreaded “bringer” show.

These shows typically require its comedians to bring 10+ audience members to each. Then those friends are required to pay for pricey tickets, and meet a high food and drink minimum. And some shows we submitted to were asking for performance tape, which we didn’t really have since we were new. Most comedy clubs don’t even allow videotaping or are looking to sell you your own performance tape to you at a high price.

Fed up with looking for better opportunities to perform and work on our craft, we decided to create our own all-female show. We are very fortunate that Bar Lubitsch gave our show a home. Bar Lubitsch is a beautiful Russian themed bar in West Hollywood with a speakeasy performance venue in the back. For our first show back in 2015 we booked all of our friends and classmates and had such a great time, that we decided to make it a bi-monthly, and later a monthly show. Comedy Stew has now been running successfully for four years now, giving stage time to hundreds of female comics regardless of their age, skin color or sexual orientation.

What an awesome and entrepreneurial way to overcome some of the age-old challenges within the industry. Let’s dig a little deeper into the story – has it been an easy path overall and if not, what were the challenges you’ve had to overcome?
Ha! It’s never a smooth road when you are producing a live show.

We try to always ready for the unexpected: last-minute cancelations from comics, equipment malfunctions, and even double booking with the venue. At one show we had actually a guest pass out and fall multiple times, so we had to stop the show completely, run across the street to the fire department, and resume afterward. And God forbid it rains in Los Angeles on the night of your show: do not expect anyone to show up! It may sound weird, but we also think that Bar Lubitsch is haunted, and sometimes they interfere with the equipment…but, like, we’re kinda into it. It’s unique.

Haunted or not, Bar Lubitsch sounds like it’s been a great home for you. Please tell us more – what else should we know about Comedy Stew?
Comedy Stew is intentionally a safe space for comedians to perform their material and receive a free tape at the end of the show that they can use for submissions. Many of the tapes our comics have received from us have resulted in festival and TV bookings, and literally helped launch careers. Our show doesn’t require comedians to poach their friends, nor does it have a drink minimum (or maximum) requirement for its audience. We keep our lineups 99% female to foster an environment that is full of support and freedom. Comedy Stew has become a platform for some of the most underrepresented voices in comedy, and we are so proud!

Where do you see your industry going over the next 5-10 years? Any big shifts, changes, trends, etc?
It’s 2019. Standup comedy’s popularity is skyrocketing. We are living in what many call the New Golden Age of comedy. Every week it seems there’s a new standup special online, and a new comedy billboard on every corner. However, with more opportunities for comedians than ever, standup remains an old school boy’s club, with not even a single woman making the Forbe’s 2018 Highest Paid Comedians list.

Contrary to mainstream belief, we are confident that there is no shortage of hilarious female comedians ripe for success. But the fact remains that women do not receive anywhere near the amount of opportunities and recognition as their male counterparts. What the world needs is mainstream audiences nationwide to buy tickets to women-led shows, demand to see female comics in their local comedy clubs, and stream comedy specials by diverse comedians of all races, sexual orientations, and abilities.

We hope to be a part of changing that dusty old paradigm and are passionate about representing women, people of color, and the LGBTQ community on our stage. If you’re sick of an all-white male lineup, come see our show instead! We don’t make any money off of it, which keeps us true to our mission. 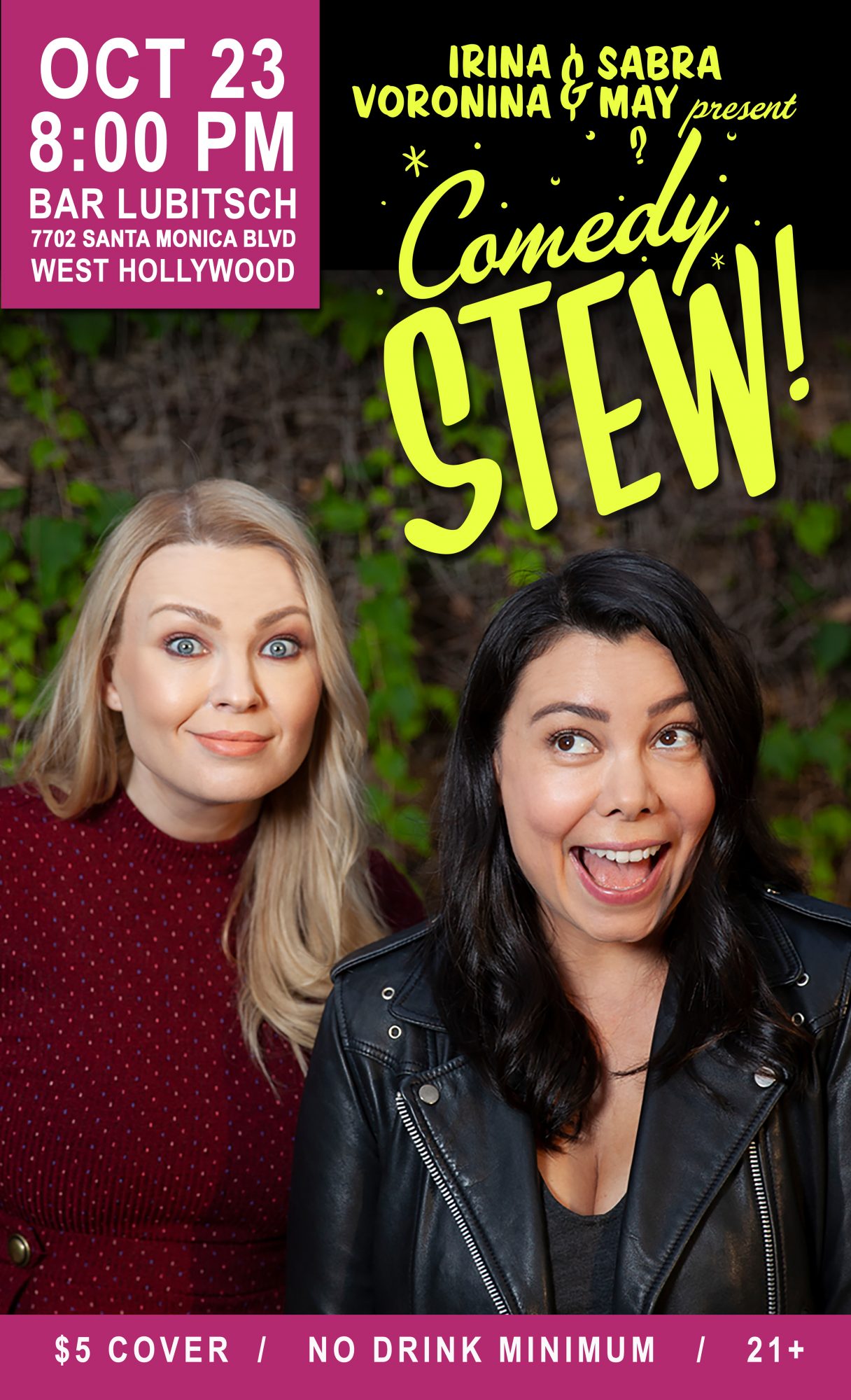 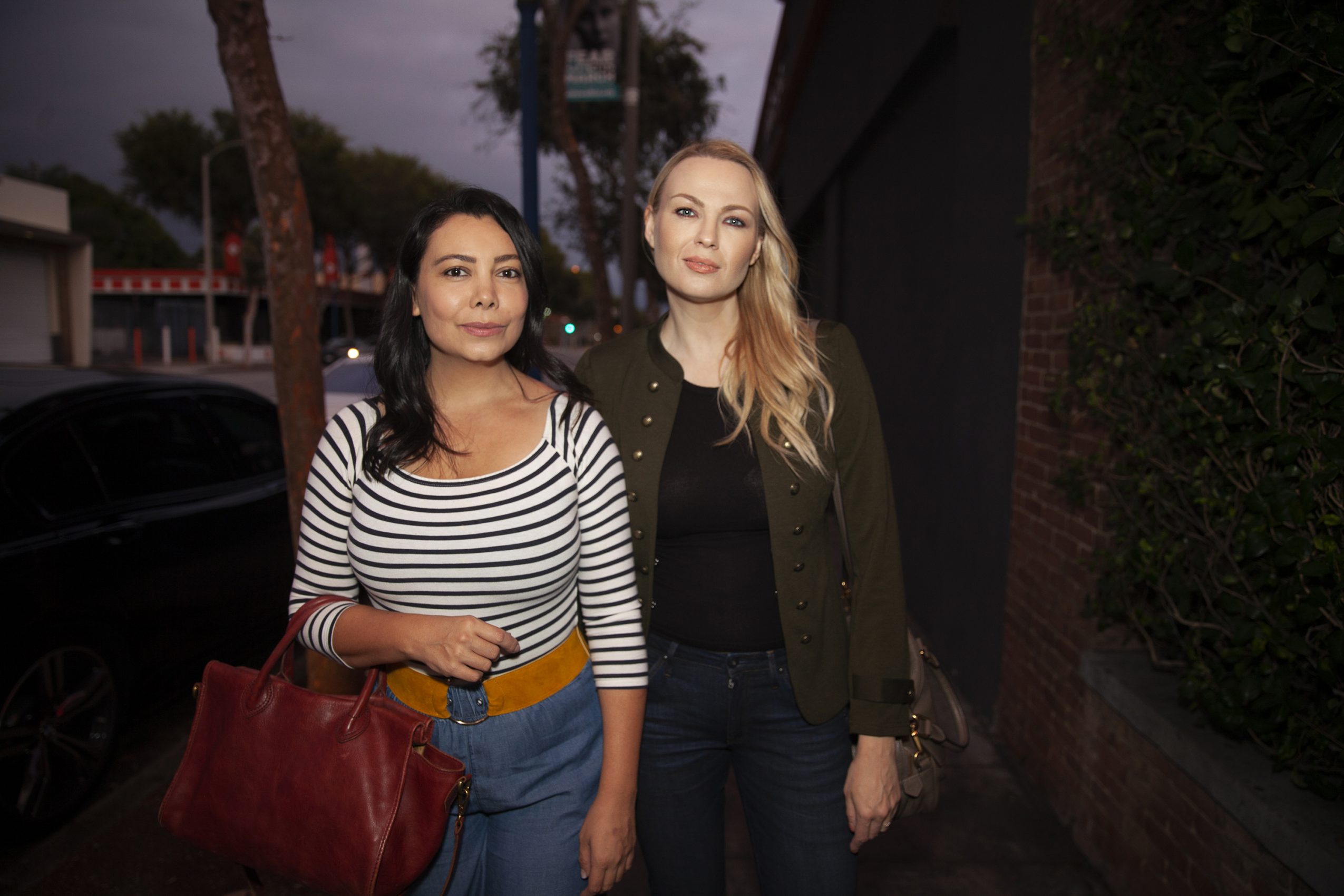 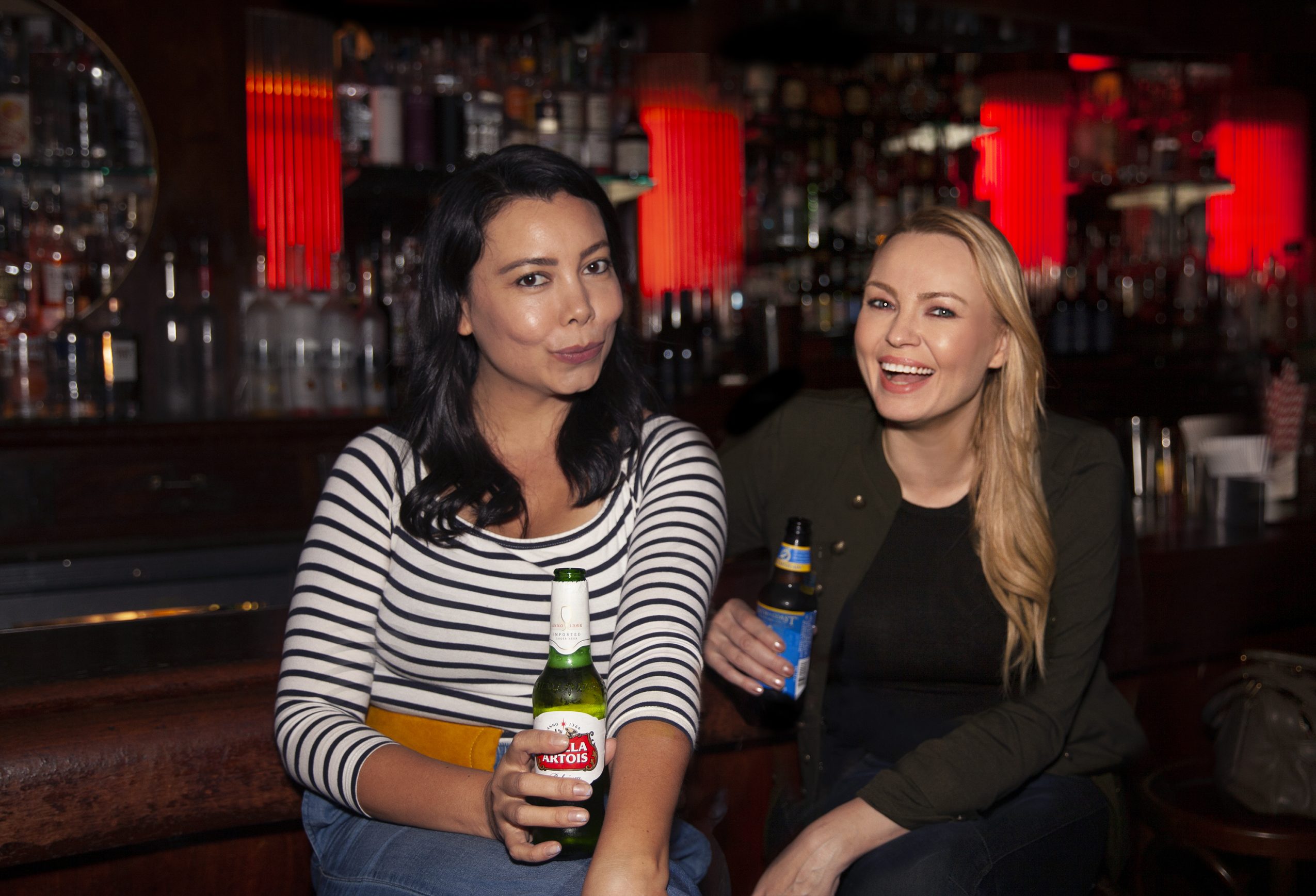 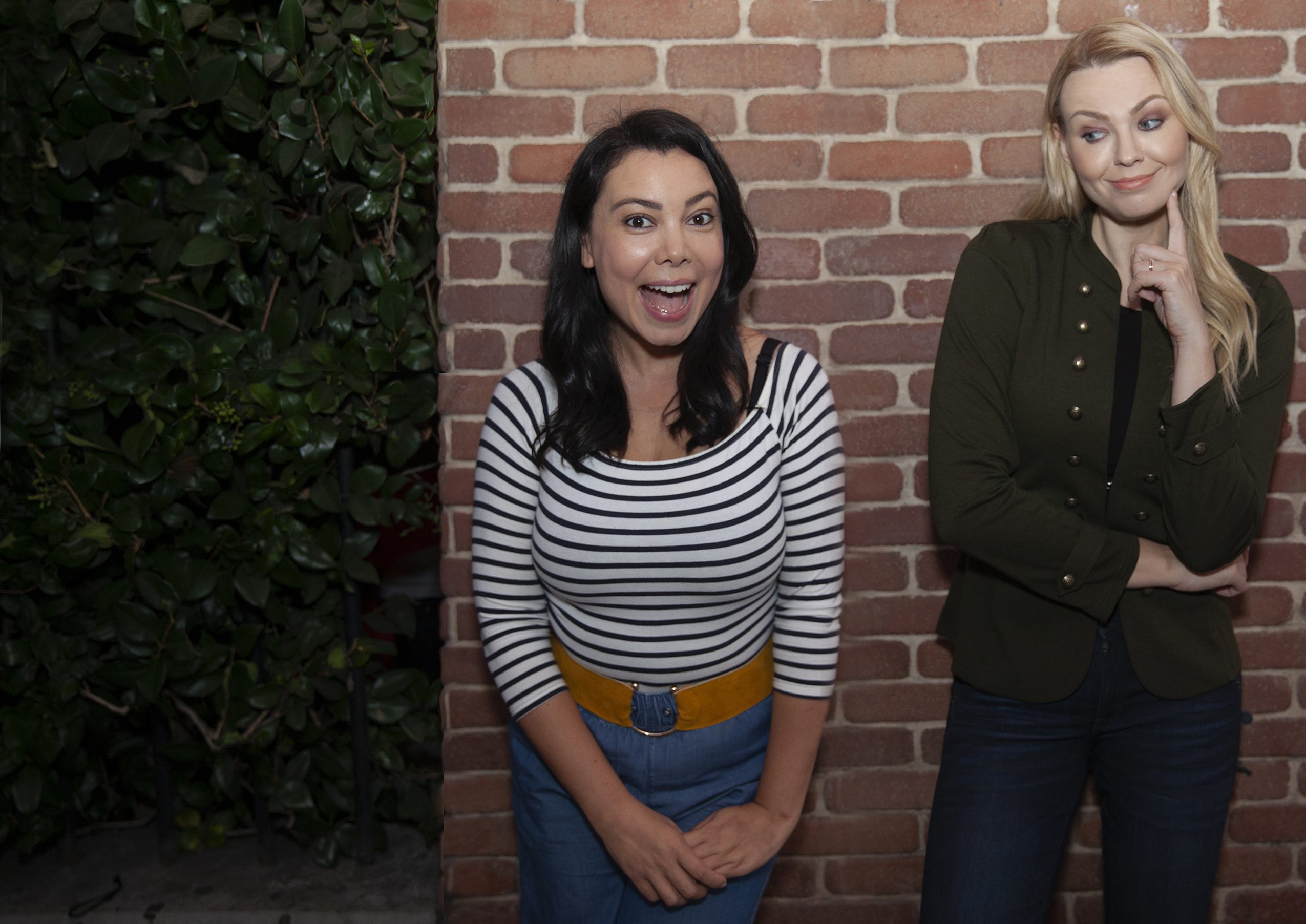 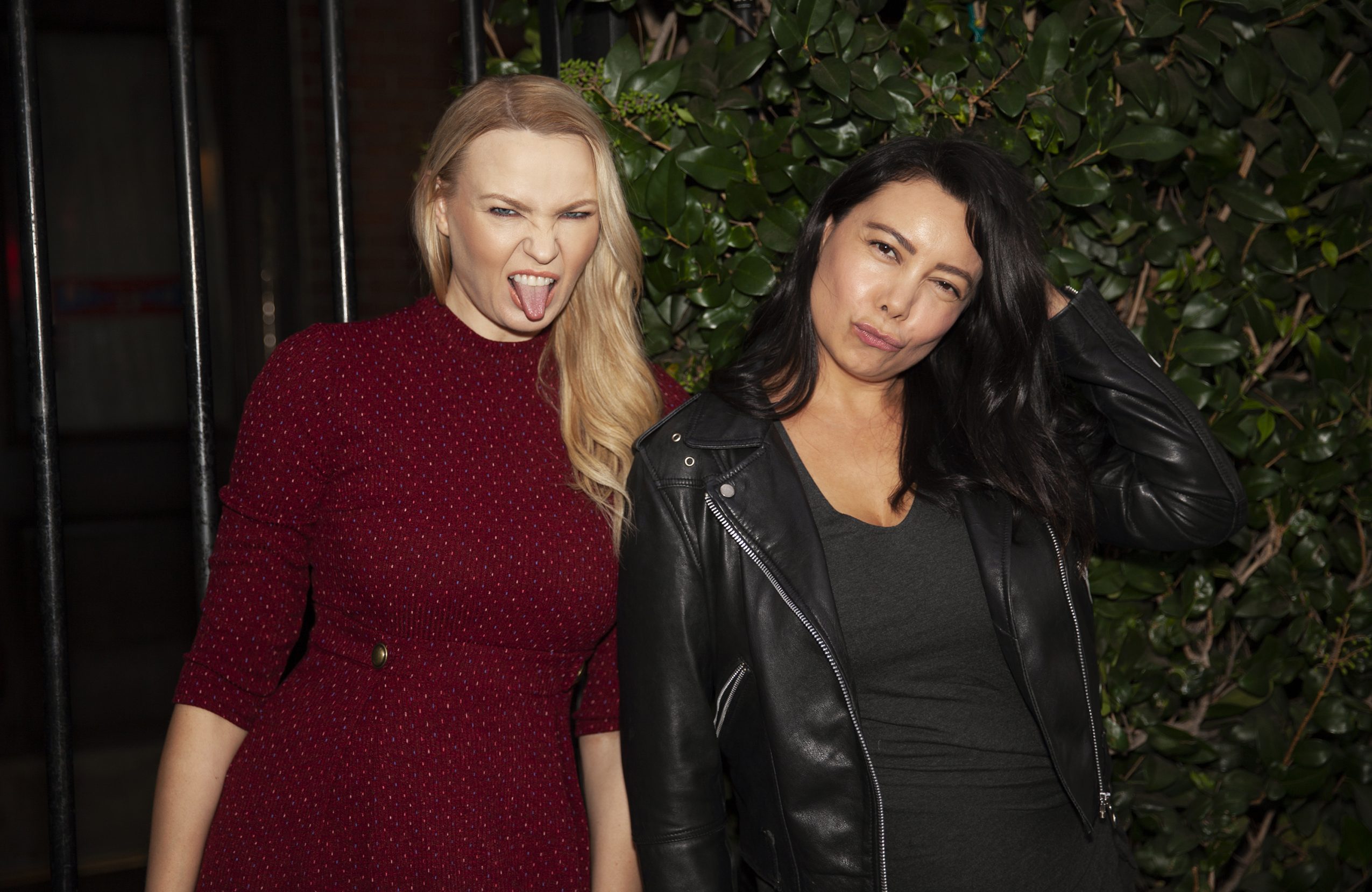 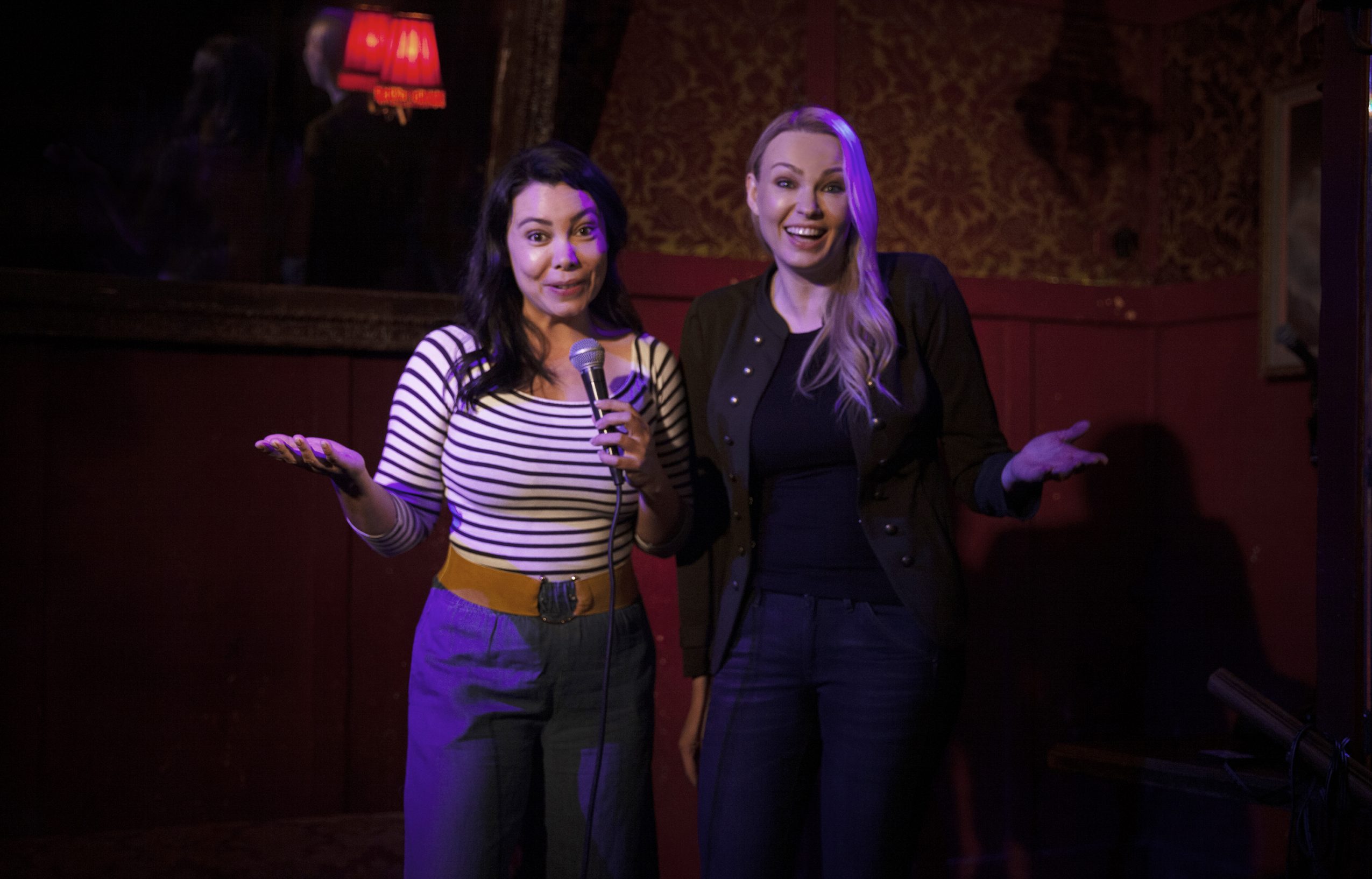