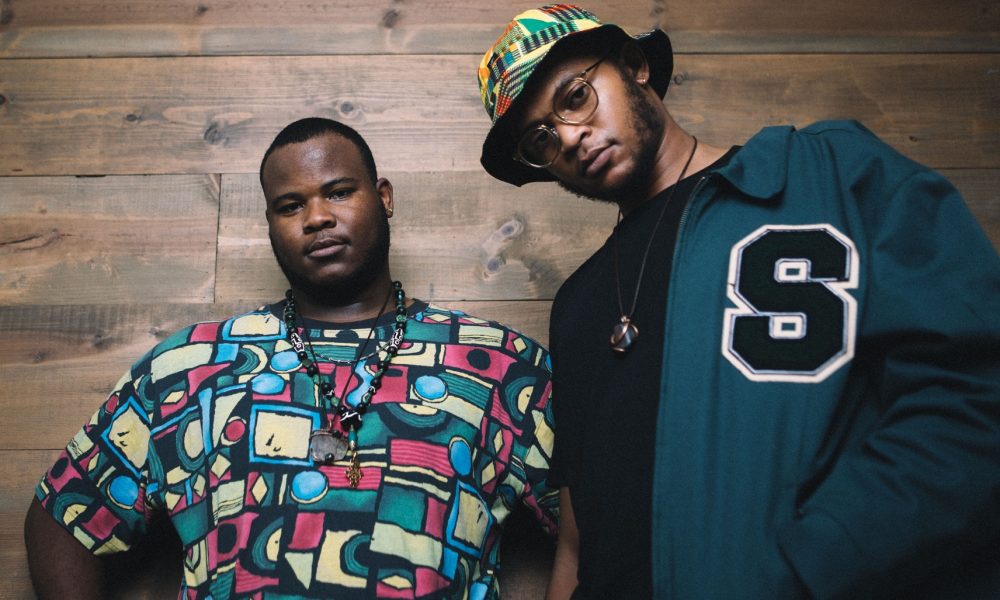 Today we’d like to introduce you to Aaron and Lawrence Shaw.

Thanks for sharing your story with us Aaron and Lawrence. So, let’s start at the beginning and we can move on from there.
We were introduced to music at an early age by our father who was a classical pianist who would play music in the home all the time. This sparked our interest in music which inspired us to take music lessons. Our first real taste of music came from attending View Park Prep, on Slauson and Crenshaw; where we joined the band, led by Fernando Pullum. In our first year at the school we traveled to Brazil, later on we would visit Cuba and Spain, amongst all the other gigs we played around LA. Later we both attended high school at the Los Angeles County High School For The Arts, which was a different environment than View park, allowing us to hone our skills amongst other musicians.

While in high school we starting playing all over Los Angeles with friends at various jazz gigs with some of the best musicians In LA. Ultimately, we developed our style of music which we termed as “ The Music of Now”. Though our style is rooted n Jazz it exists beyond the genre.

Daddy Kev of Alpha Pup Records saw how talented we were, and signed Black Nile to their first recording contract, where they recorded their first LP titled “Sounds Of Color.”

Has it been a smooth road?
Because we’re versatile, it was hard to find musicians that could transcend genres like we could.

We wanted to form an actually band where we had committed musicians, rehearsing as often as we could. This wasn’t realistic though because the cats we wanted to play with were always busy. Therefore; we decided to focus on duo shows, featuring whoever was available at the time to play with us. This allowed us to be more flexible with our sets, providing time to write music for specific purposes and playing with cats who could execute the music.

Please tell us about Black Nile.
We specialize in honest, contemporary sound that blends in the old with the new. Whether that’s genre mixing or playing strictly traditional jazz, it’s all about the intent we put into the music. We’re known for always having a different show, you never know who’ll appear with us, or what songs well be performing live. This is what makes us unique because were not locked into a specific sound or genre.

How do you think the industry will change over the next decade?
The traditional “industry” is losing its power, it’s not just about making money anymore or being heard; people want to feel again. Authentic music is in full resurgence. We’ve always played for the people, those who know value the experience we share. We see ourselves creating a new lane, the music is the transport in which encourages honest, vulnerable, transparent music.

We also want to encourage people to seek out live music, to invest in learning about instruments, like the flute, sax, dbl bass, etc. 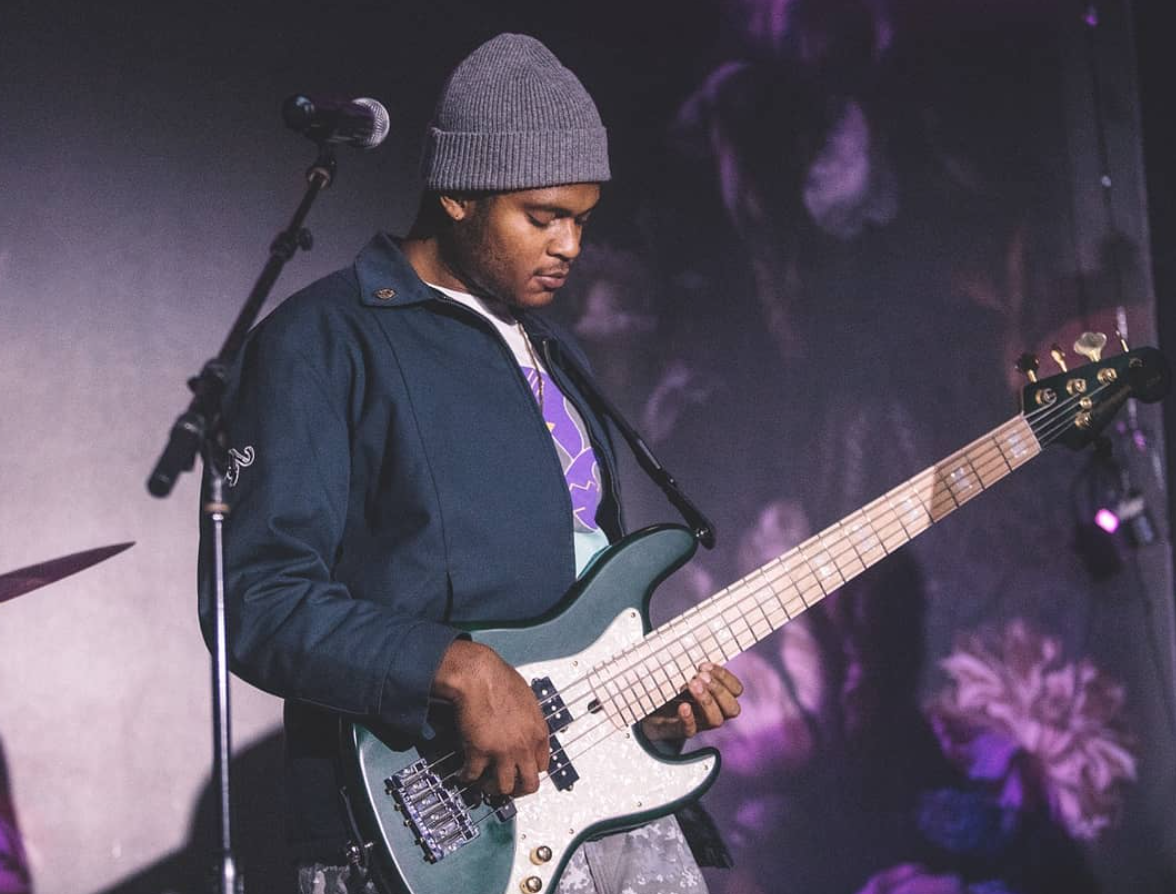 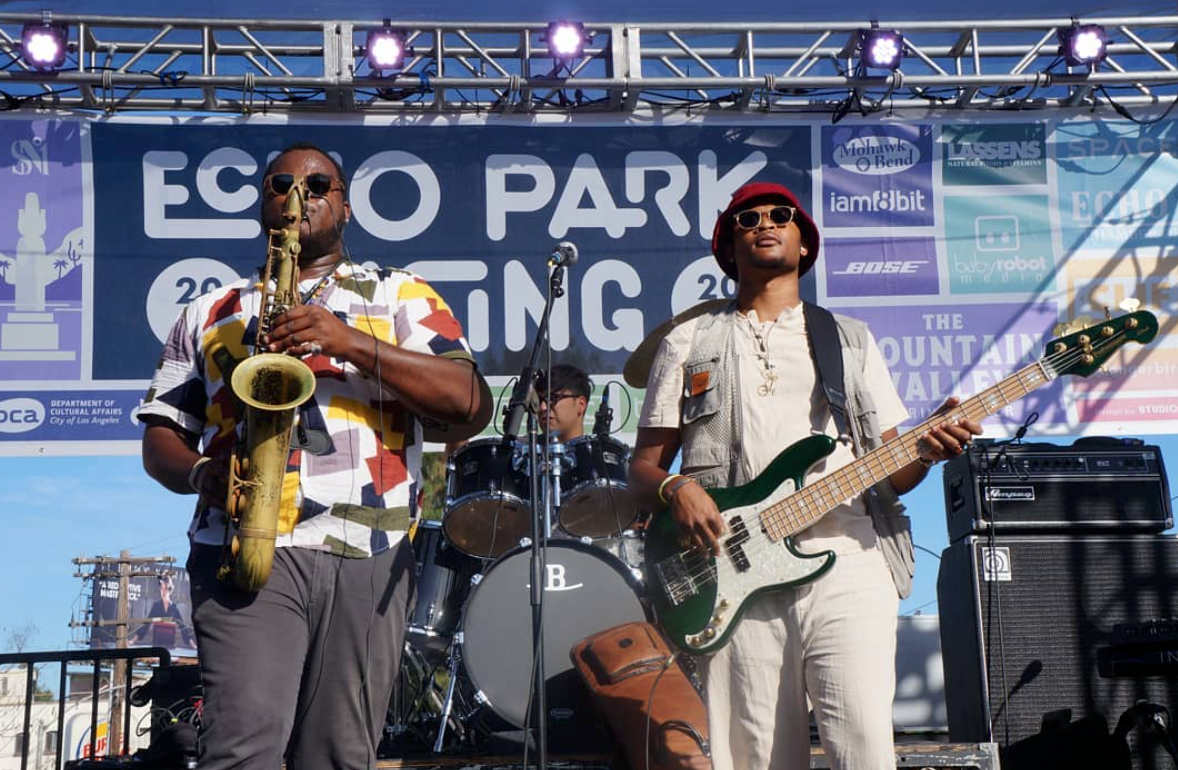 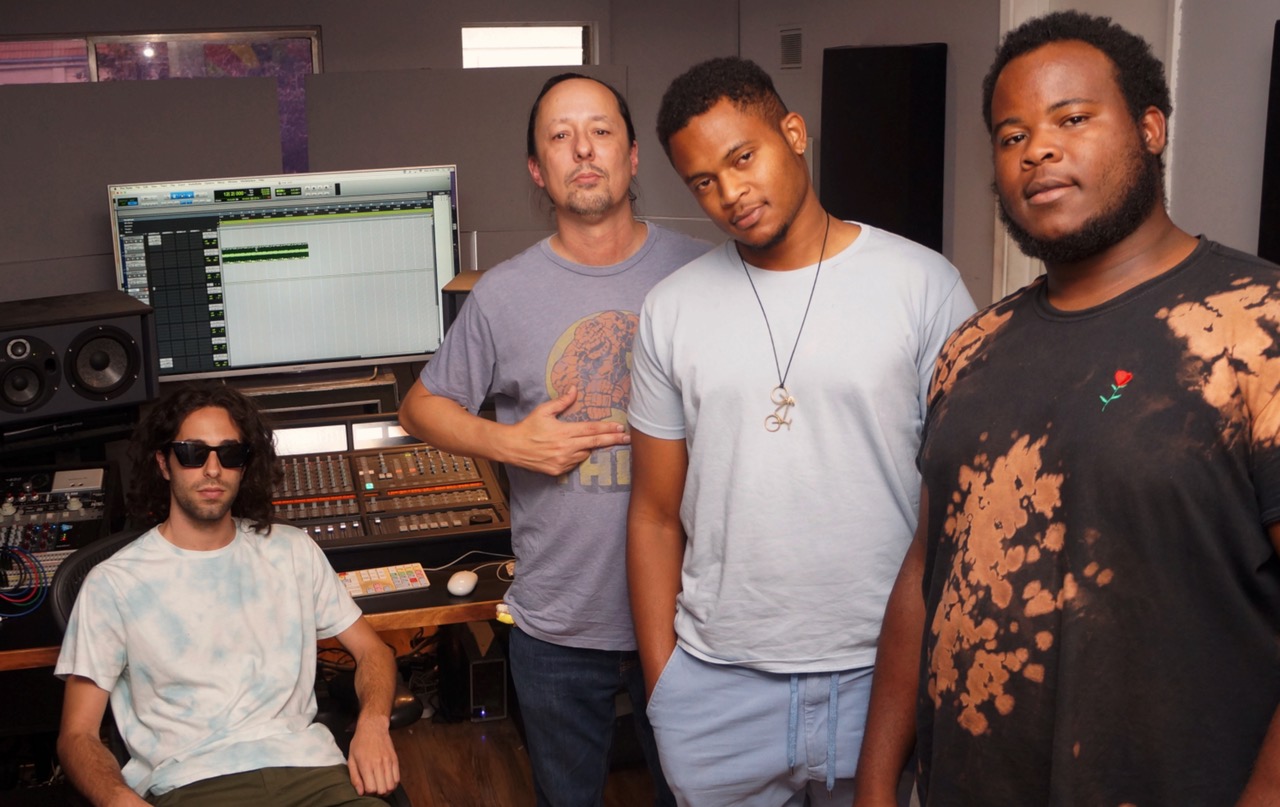 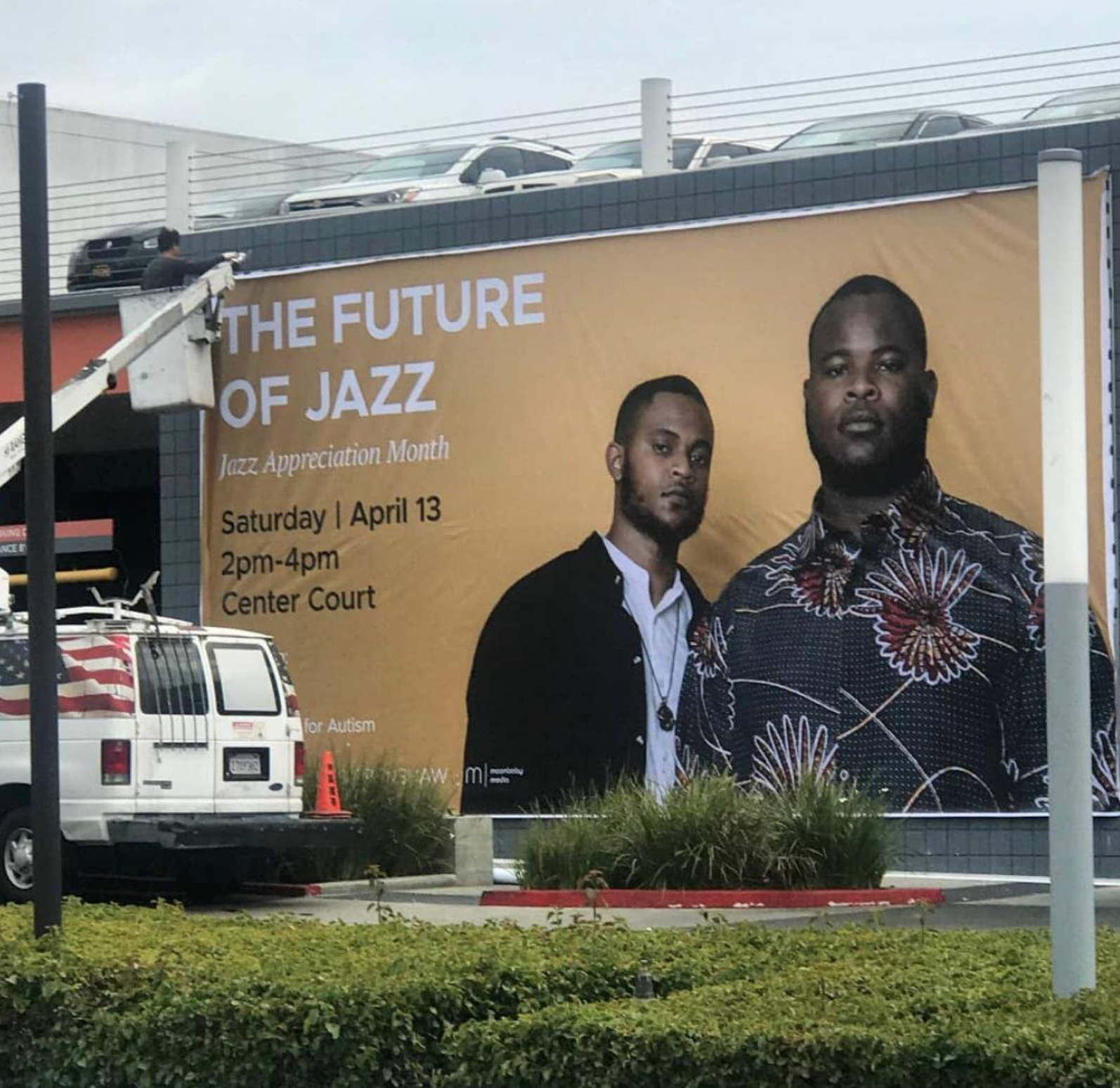 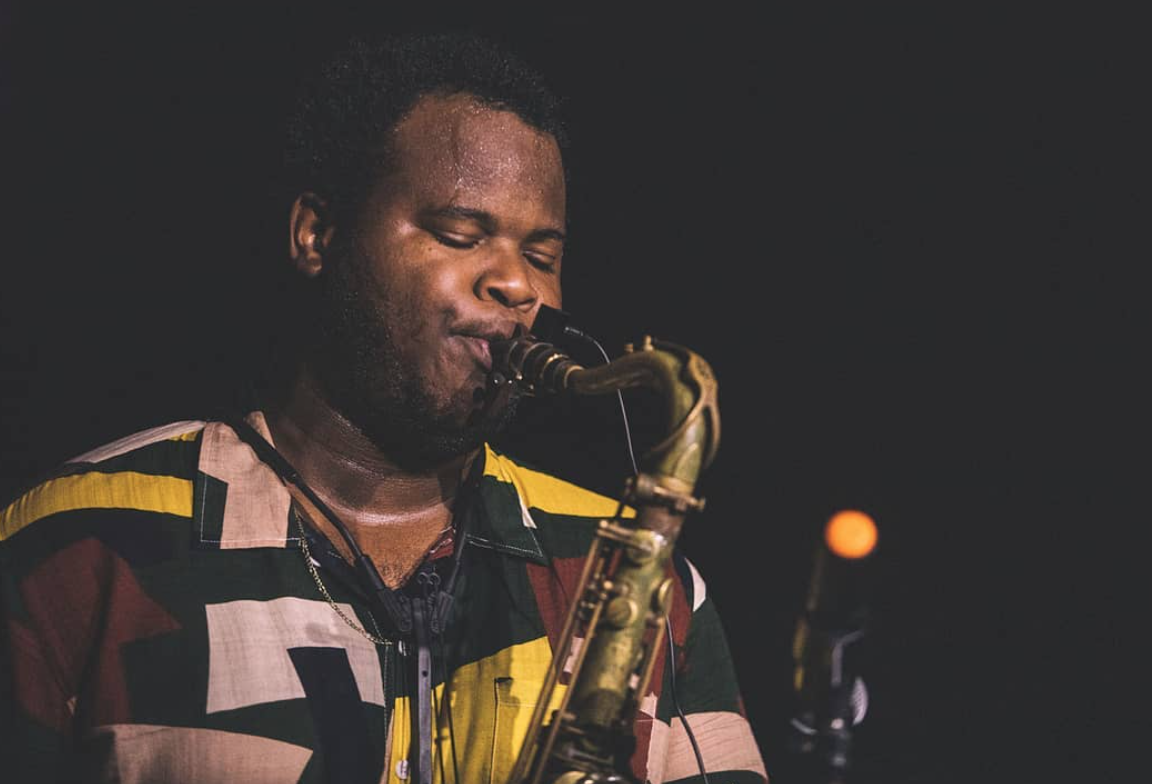