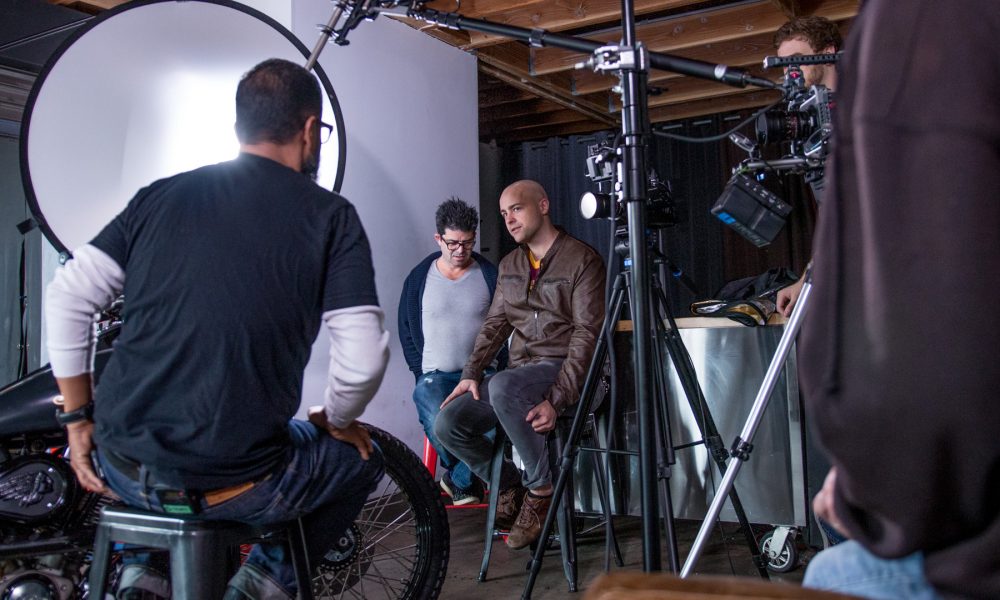 Today we’d like to introduce you to Nick Cavalier.

Every artist has a unique story. Can you briefly walk us through yours?
Born and raised in Cleveland, Ohio with a working-class background, I was a troubled kid in and out of mental hospitals and behavioral schools. Drawing and music were always an escape for me. I eventually got a scholarship to a school in central Ohio, where I started doing music videos on the side with a fellow metalhead friend of mine. It sort of took off for both of us, and we developed a solid reputation. I then moved to Chicago in 2009 right after the financial crash and started chasing a dream. I have not looked back since. I moved to LA in August of 2014, coinciding with my first feature film. I have been very lucky to work with some amazing and talented people here, both behind and in front of the camera. I am focused now on telling underdog stories, with elements of fate and mythology buried deep into the subtext, working on my first feature comedy and pitching a few series ideas while balancing commercial commissions. Excited to see where this crazy journey will take me next.

Please tell us about your art.
Without passion, I don’t think you can make something worth watching. At that point, it’s just a technical exercise. I believe in telling stories I want to see, that doesn’t exist in the marketplace, regardless of genre. I put the same passion into a commercial commissions as I do my own films. I believe in craftsmanship serving story. Although I’m known for high production value documentary driven character portraits, I am expanding into narrative works and much more.

It’s hard to describe your own work, but If I have to, I’d say I make films about average or extraordinary folks being tested and growing from the journey. Mythical undertones guide the subject/character as they are tested, morally, physically, or spiritually propelling them on a personal journey of growth and bestowing new information upon the viewer. I like to watch films that open my world view up, so I try to create the same thing in my own works.

I do think more than ever, who you are, matters as an artist. Niches matter. What have you experienced? What makes your voice unique? These sorts of things are existential and unique to the individual. No Societal standing, political lean, advanced college class, experienced crew or special gear can give you that edge. Focus on who you are, not what you are.

How or where can people see your work? How can people support your work?
All of my favorite work is featured on my website: NickCavalier.com.

My 2015 feature Forced Perspective about artist Derek Hess is available at ForcedPerspectivefilm.com, VOD and on Demand.

I recently released a short documentary film on the link between mental health and creativity told through Chimaira frontman Mark Hunter titled DownAgain, which can be seen at downagainfilm.com.

I’ve got several series in development, and potentially a few features in the works so stay tuned. 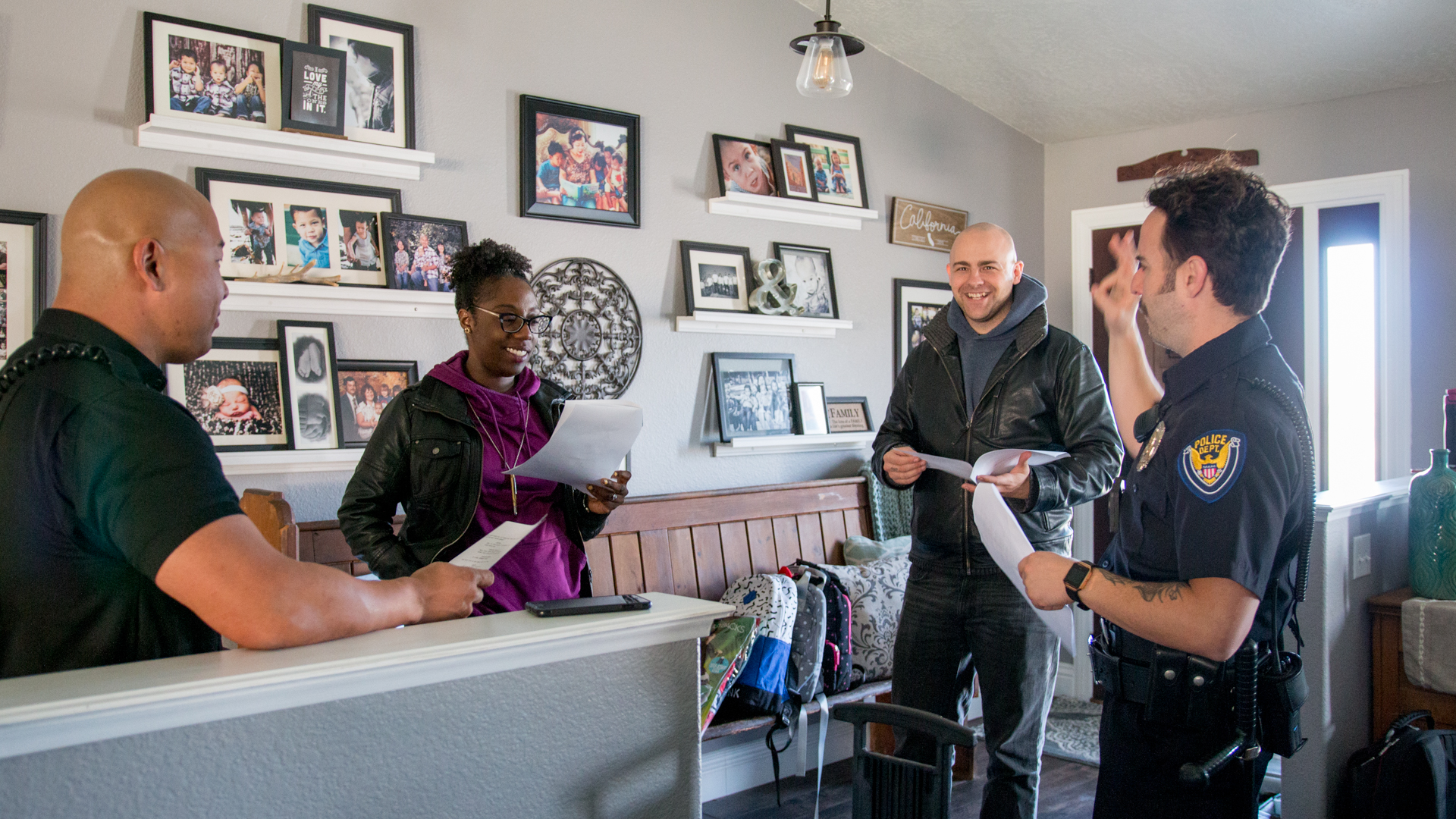 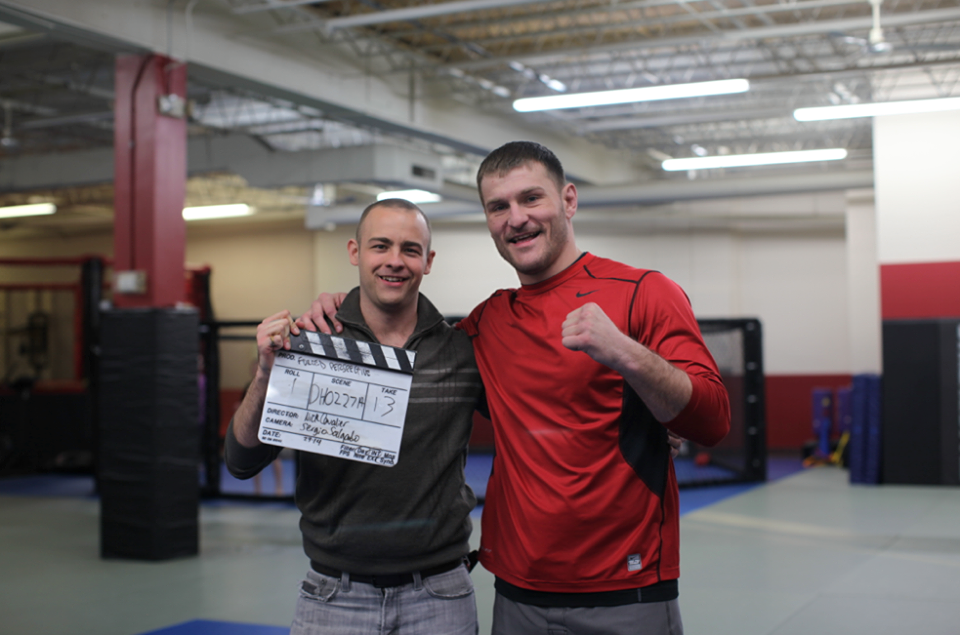 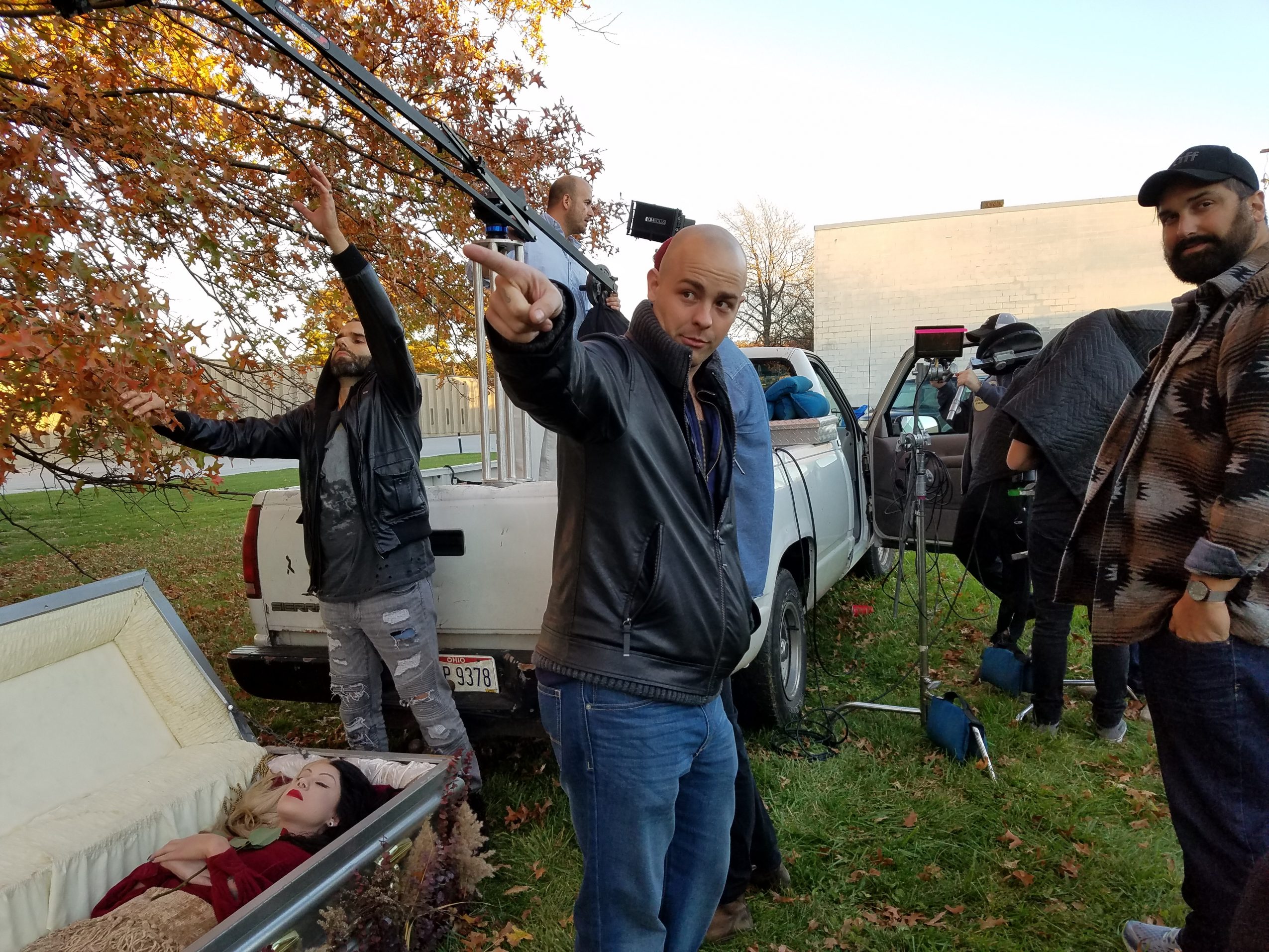 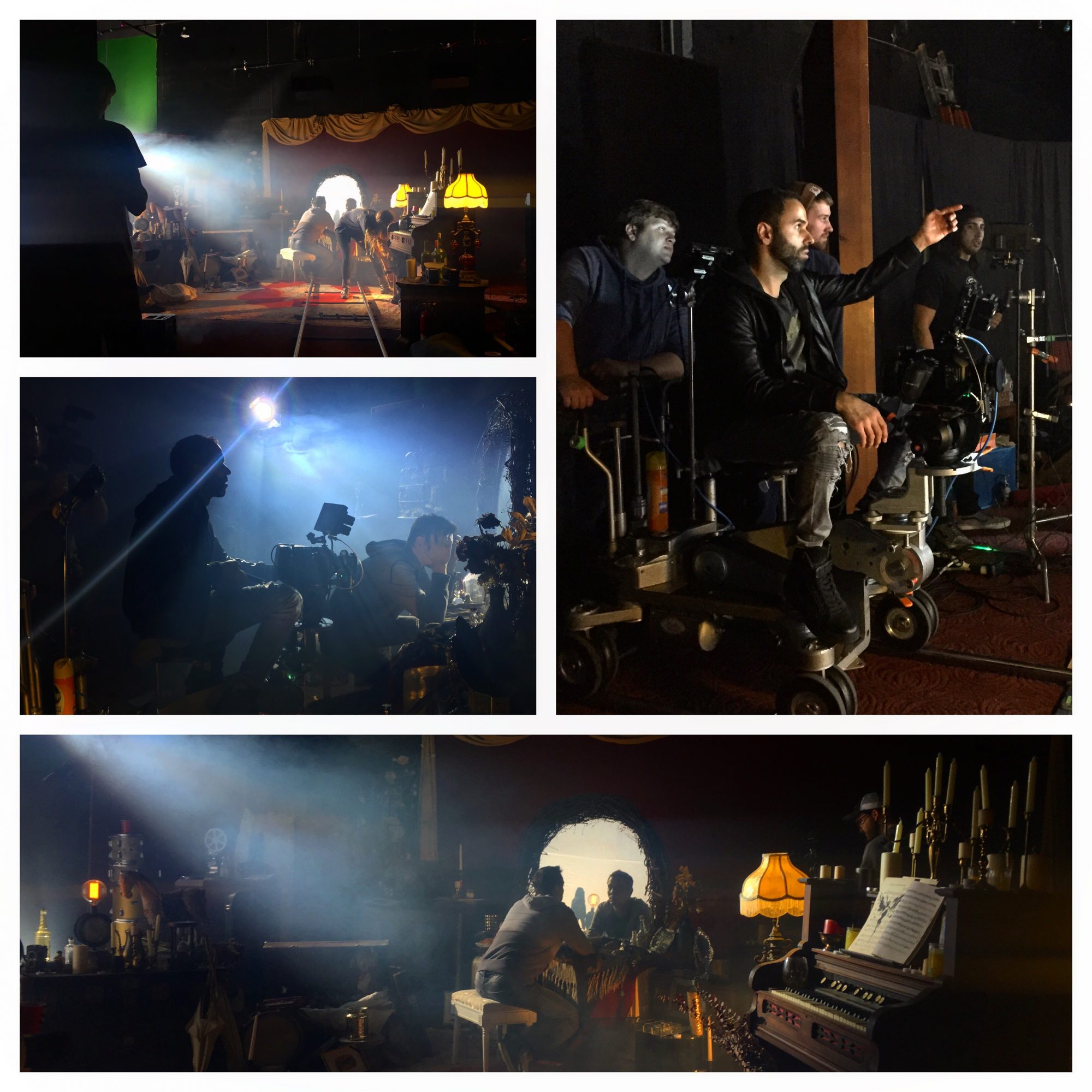 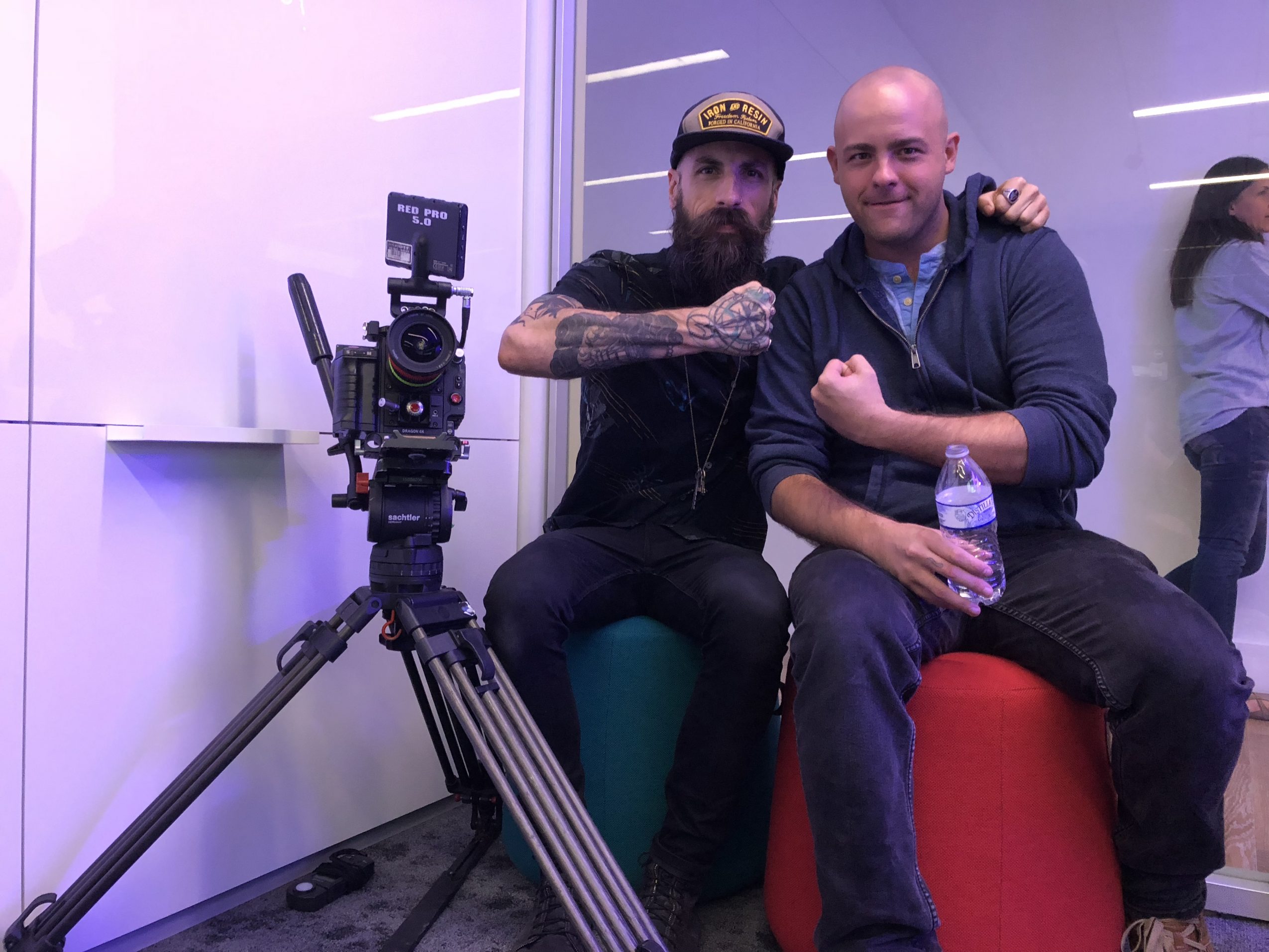 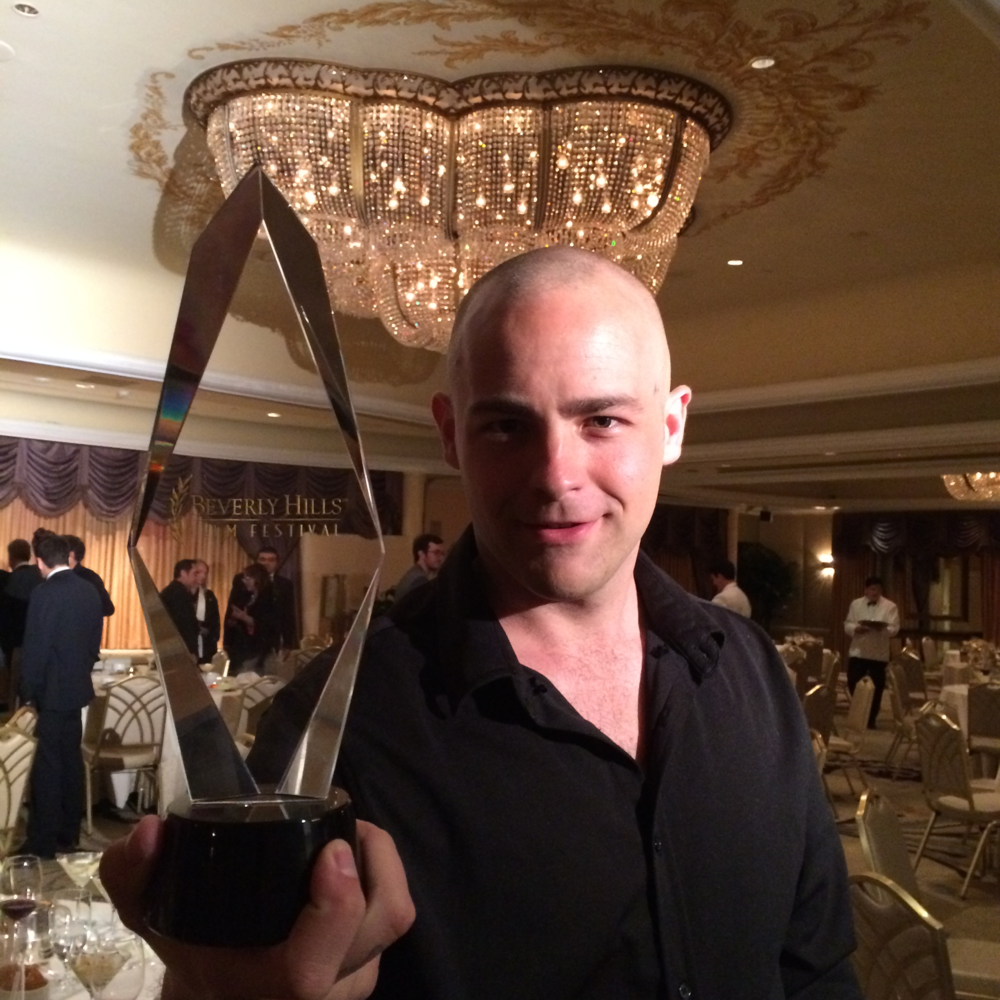