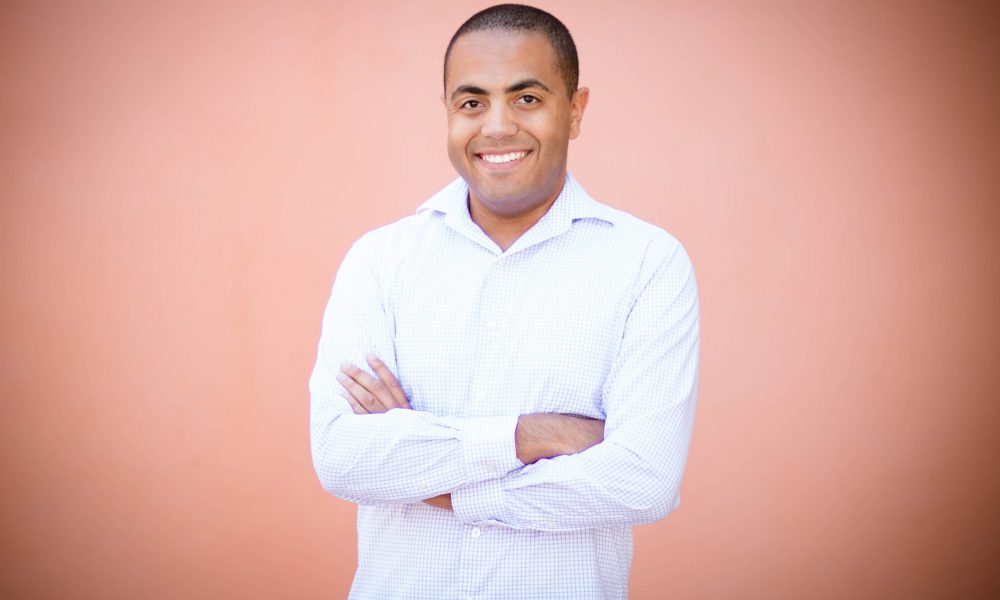 Today we’d like to introduce you to Alex Bryant.

Alex, can you briefly walk us through your story – how you started and how you got to where you are today.
My time in Los Angeles started while I was enrolled during my undergraduate studies at Angelo State University when I was graciously selected for an internship at CBS as a social media and graphics intern for Entertainment Tonight and The Insider in 2014. My career has also been finding the right balance when it’s at the intersection of graphic design, production, and social media. As a dual citizen born and raised in the United Kingdom into a military family, I have always appreciated being surrounded by a variety of cultures from across the globe, which I have loved the city of Los Angeles for embracing over the years.

After graduating with a B.F.A. degree in graphic design in 2014, I missed my time in LA and returned to my internship roots at Entertainment Tonight as their production assistant and then as a media assistant. From CBS, I was noticed by NBCUniversal to join the Esquire Network to become their production and marketing assistant in 2016. That position allowed me the opportunity to experience Los Angeles from the company’s volunteer opportunities at festivals, promo shoot assignments in the city as well as shifting my career into on-air and digital promotions in post-production.

From there, I went to join Dick Clark Productions as a freelancer in social media for their brand, marketing and digital strategy team for their flagship programming including the Billboard Music Awards, Miss America and the Streamy Awards in 2017. In addition to working behind the scenes, I also enjoyed volunteer service in causes such as ACM SIGGRAPH and the Los Angeles 2028 Olympic Bid Committee.

In 2018, I contributed my production and social media expertise for the 49th NAACP Image Awards and the 45th Daytime Emmy Awards held in Pasadena, CA which later led to my return to NBCUniversal through their subdivision at Bravo Media as a freelance production coordinator. I specialize in managing marketing content to the appropriate people in production, marketing, and development. Today, I aim to empower, engage and enlighten people from all walks of life the possibilities to reach higher and dream big!

Overall, has it been relatively smooth? If not, what were some of the struggles along the way?
I’ve had a decent amount of hardships and unknowns throughout my life and career, but the most significant times along the way have uniquely guided me to meaningful opportunities. One example was actually trying to get to Los Angeles from West Texas for my 2014 summer internship experience became a greater challenge than originally anticipated. Firstly, my internship was unpaid at the time, so in-between the months from accepting the job to traveling to the city of angels, I was determined enough to attain four scholarships to help compensate for my accommodation and travel expenses. My sleeping arrangements have also evolved over the years from initially sleeping on blankets on the floor in a friend’s spare room, which then led to a couple of air mattresses, and eventually sleeping on an actual bed is another example of the struggles I humbly experienced. It’s been a reminder to work harder, smarter, and to know something better is coming. One life analogy I aim to live by is that we will all confront a variety of weather patterns during our lifetimes, but like the Sun, we can make breakthroughs, shine light anywhere and rise above any storm.

Please tell us about NBCUniversal.
I work as a freelance production coordinator at Bravo, an American cable and satellite television network, which is owned and operated by NBCUniversal, a subsidiary of Comcast Corporation. I work in the television network’s on-air promotions department that delivers marketing content spread across mediums in broadcast and digital platforms. On a greater scale, NBCUniversal presents a leading portfolio of news outlets, television networks, a motion picture company, theme parks as well as internet-based businesses around the globe.

If you had to go back in time and start over, would you have done anything differently?
Some of the greatest lessons that I have learned during my time in Los Angeles have been to remain humble in my work and interactions with people. I would add to allow myself to be surrounded with people who are genuinely rooting for my triumphs but also be there during my low points along the way. 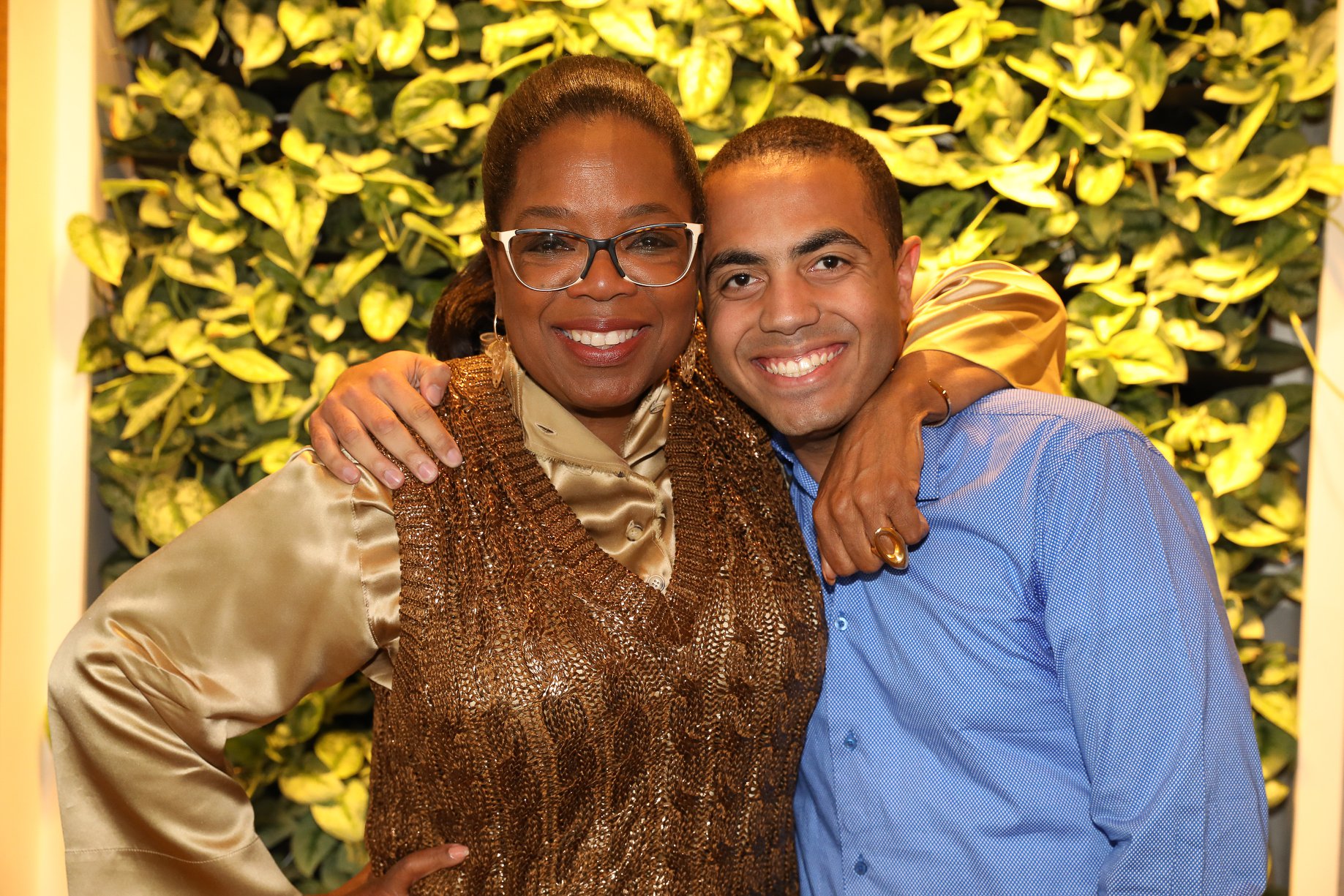 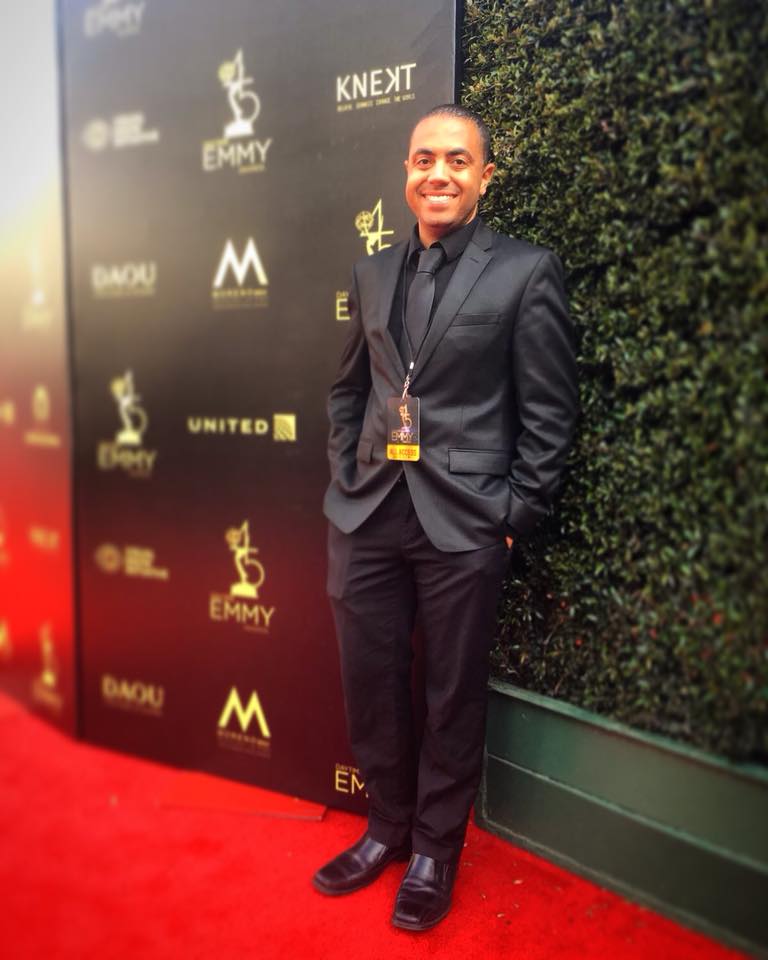 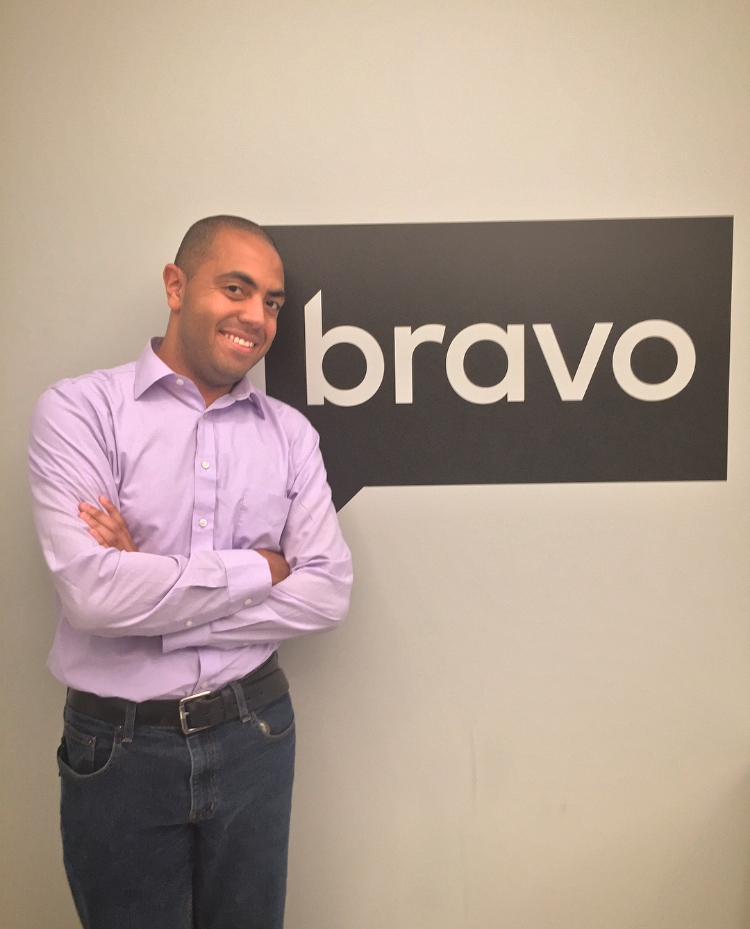 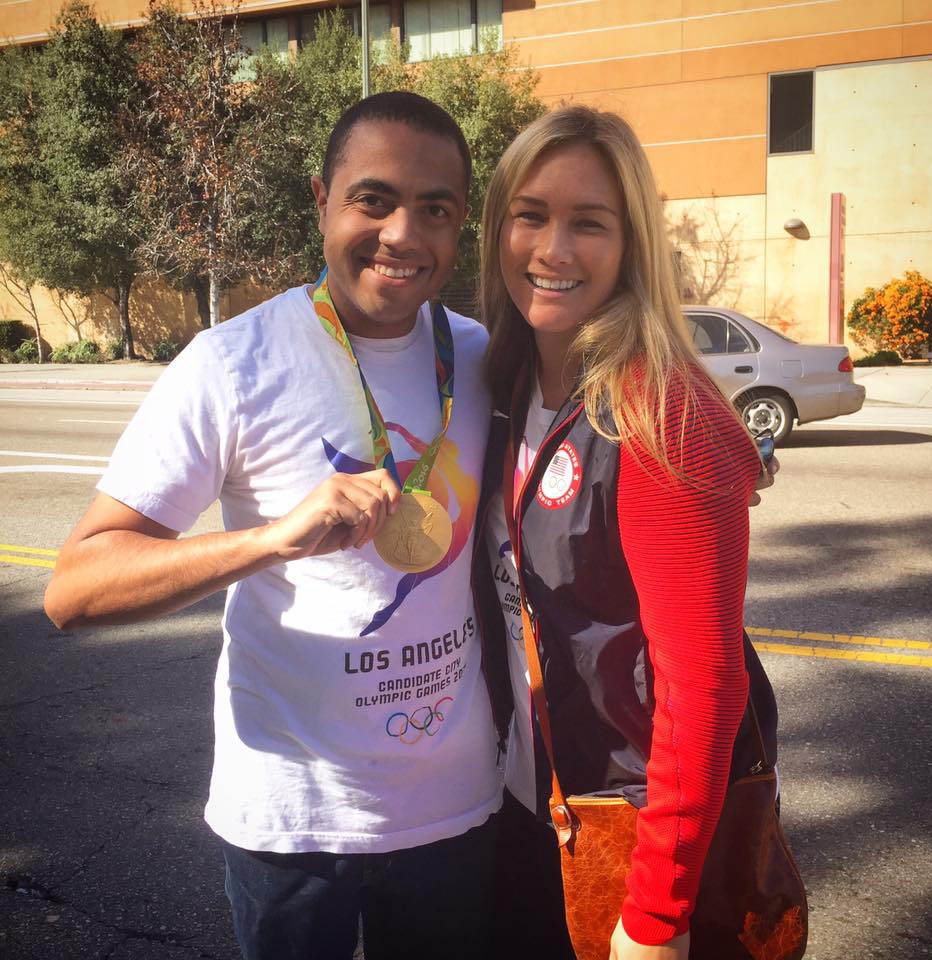