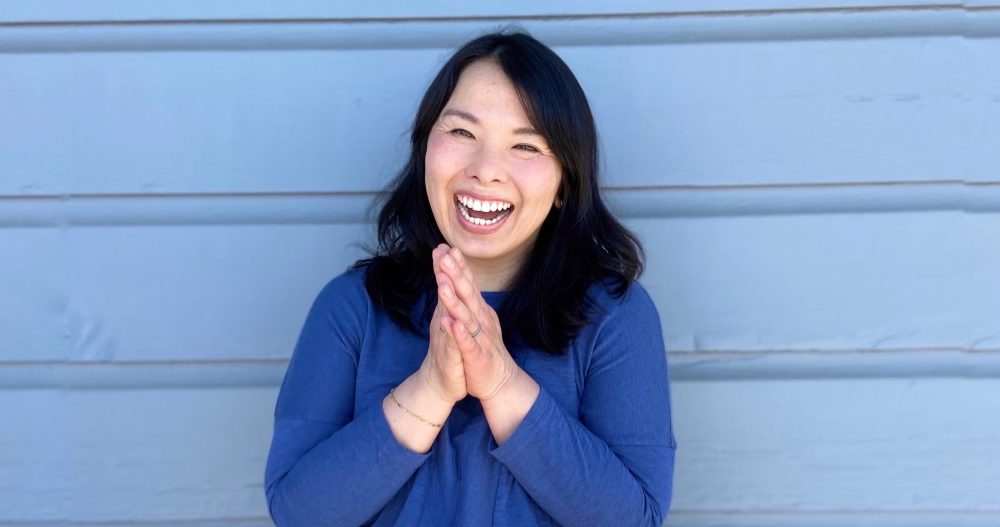 Today we’d like to introduce you to Andrea Lwin.

What’s your favorite memory from childhood?
When I was young, I idolized my brothers. If they let me tag along, I was there! It could’ve been neighborhood kickball games, pool parties, OR my favorite…Lip Sync Band Sessions. We’d dress up and play our hearts out in front of the video camera. I got to be the guitarist so I stood on the side, held a tennis racket, and strummed the strings. They’d take the piano keyboard cloth cover and tie it around my head like a thick headband. It felt so great to be part of their crew! We’d spend hours rehearsing the songs before we’d hit record. Afterward, we’d spend all night watching the videos, eating, and laughing at our cool moves. It was the best!

Andrea , can you briefly walk us through your story — how you started and how you got to where you are today.
I’m a second generation Chinese American. My mom was born in China, my dad in Myanmar, my brothers in Thailand, and me…South Florida. While growing up, I desperately wanted to fit in and be accepted. I strived for recognition and awards, but no matter how much I received, I never felt like I belonged. Watching shows on television was my escape from reality. Naturally, I wanted to be on TV so I could be adored too! I performed in dance recitals, school shows, piano competitions, and wrote skits. I was a background actor on Miami productions, took a commercial workshop, signed with an agent, and booked an industrial job. That led to big dreams of moving to Los Angeles.

At Florida State University, I longed to study acting but felt my parents wouldn’t approve of such an unstable profession. I looked into broadcast news but it wasn’t a right fit for me. I ended up with a major in Media Communications and a minor in Theatre. I focused on becoming a casting director and got the chance to sit in on theatre auditions. One night, I saw a staged production of Our Town and it touched my soul. I realized how great storytelling can really affect people in a deep way. That was momentous. I was curious about living in New York so I spent the summer there before my senior year, interning in an ABC casting office and at CESD agency. My experience there was invaluable, but my heart was set on La-La Land.

In LA, I worked at New Regency Productions and then at Red Hours Films. I gained fundamental experience in story development and production. Every time an actor would come in to meet with producers, my heart sank. I thought, I’m here, life is short and I better pursue what I love, NOW.

I jumped into an acting class and learned about all these plays written by brilliant playwrights. Since I got a late start, I became a sponge, absorbing every morsel of it. I’d rehearse for hours on end and began writing on my own too, all while working various jobs. Along the way, I fell in love with all of it and simultaneously worked on accepting myself. I finally felt like I was in it for the right reasons and not to get the validation of others. I realized this profession doesn’t define my happiness or who I am as a person. At times, when I feel lost and I need a compass, I rely on the voice of my renowned acting teacher, Larry Moss: It’s not about you, it’s about the work. I have mad respect for writers and I’m a conduit for bringing their words to life.

I’ve performed my highly praised one-woman show SLANTED about growing up in Florida, which evolved into an award-winning web series. I’m also a company member at HERO Theatre where I’ve received opportunities to work on stage and meet amazing artists. In addition, I’m part of a small group, The 121, who’ve become my creative family. Recently, I directed my first short film Biased, executive produced by Industry Standard Films and under my own banner, Wondrous Pictures.

We’re always bombarded by how great it is to pursue your passion, etc — but we’ve spoken with enough people to know that it’s not always easy. Overall, would you say things have been easy for you?
As a young girl, I endured many racial slurs like being called a Chink or a Fat Mongolian, and gestures such as slanted eyes and bowing. When I moved to Los Angeles, I discovered there were so many Asian Americans here, and I didn’t feel so different anymore. It was great! I was settling into my own skin. Over the following years, some of my experiences as an actor started to feel a bit too familiar. But it was no longer just a personal struggle, it was a professional one too.

One time, I got to know a producer at my day job and he kindly asked me to audition for a part on his TV show. I thought I gave an amazing read in the room. I was sure I’d get it! But the phone never rang. The next time I saw him, he told me it was a great audition but there was another Asian actress for a different role on the same episode who booked it, and they couldn’t have two Asians in one episode. I was at a disadvantage for being a minority. On another occasion, I had a manager who represented me tell me he didn’t know what to do with me because I wasn’t a sexy Lucy Liu type…I parted ways with him.

I’ve said yes to stereotypical parts that I would say no to now. It’s been a bumpy road, many mistakes, lessons, but I’ve become resilient. There haven’t been enough opportunities for Asian American actors. I do feel a shift is happening and hopefully it’ll keep moving in a positive direction. The only thing I can control is my work ethic. Having that discipline has given me confidence. I can’t depend on others to give me the parts so I create the stories I want to tell and the characters I want to play. I steer my career toward what I envision it to be.

How do you, personally, define success? What’s your criteria, the markers you’re looking out for, etc?
I love this quote:

“Once you decide on your occupation, you must immerse yourself in your work. You have to fall in love with your work. Never complain about your job. You must dedicate your life to mastering your skill. That’s the secret of success and is the key to being regarded honorably.”

This resonates with me. My integrity is really important.

I love bringing people together, collaborating on projects, building a community to tell stories that will ignite people and spark conversations. I’m already doing it, but if I could do this all the time, it’d be awesome!

I think back to that little girl in South Florida, who felt alone and had so much going on inside her, but didn’t know how to express it. If I could reach out to those kids like me through storytelling, and instill hope in them…that would be fulfilling.

For me, this would be the sweetest success. 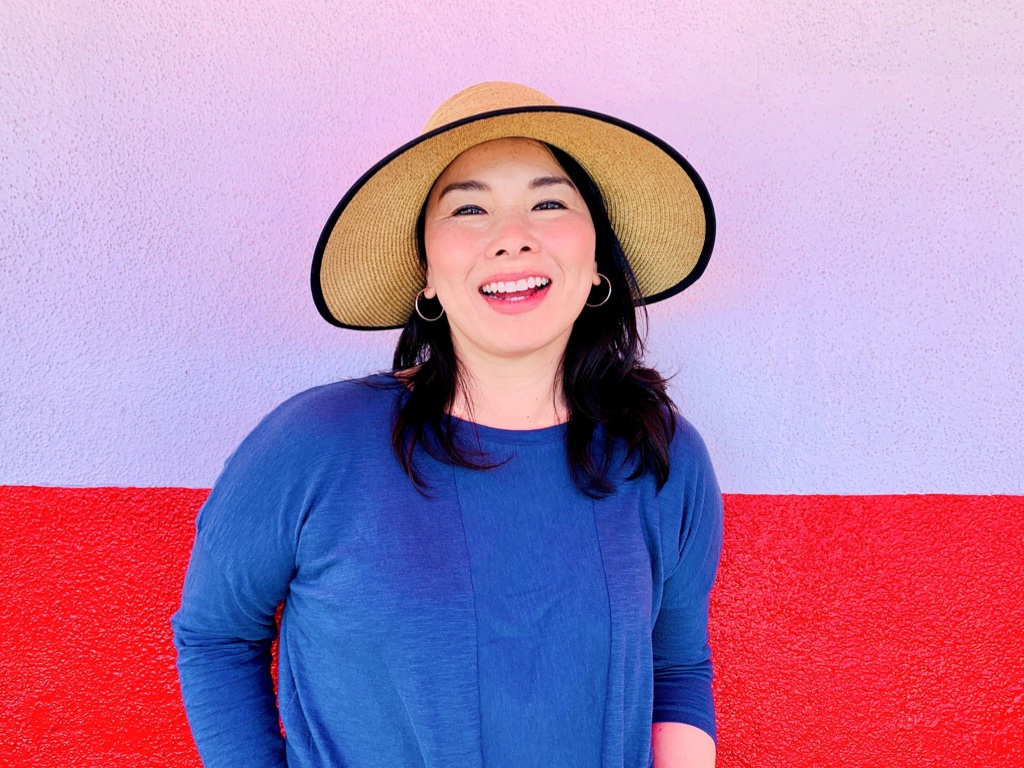 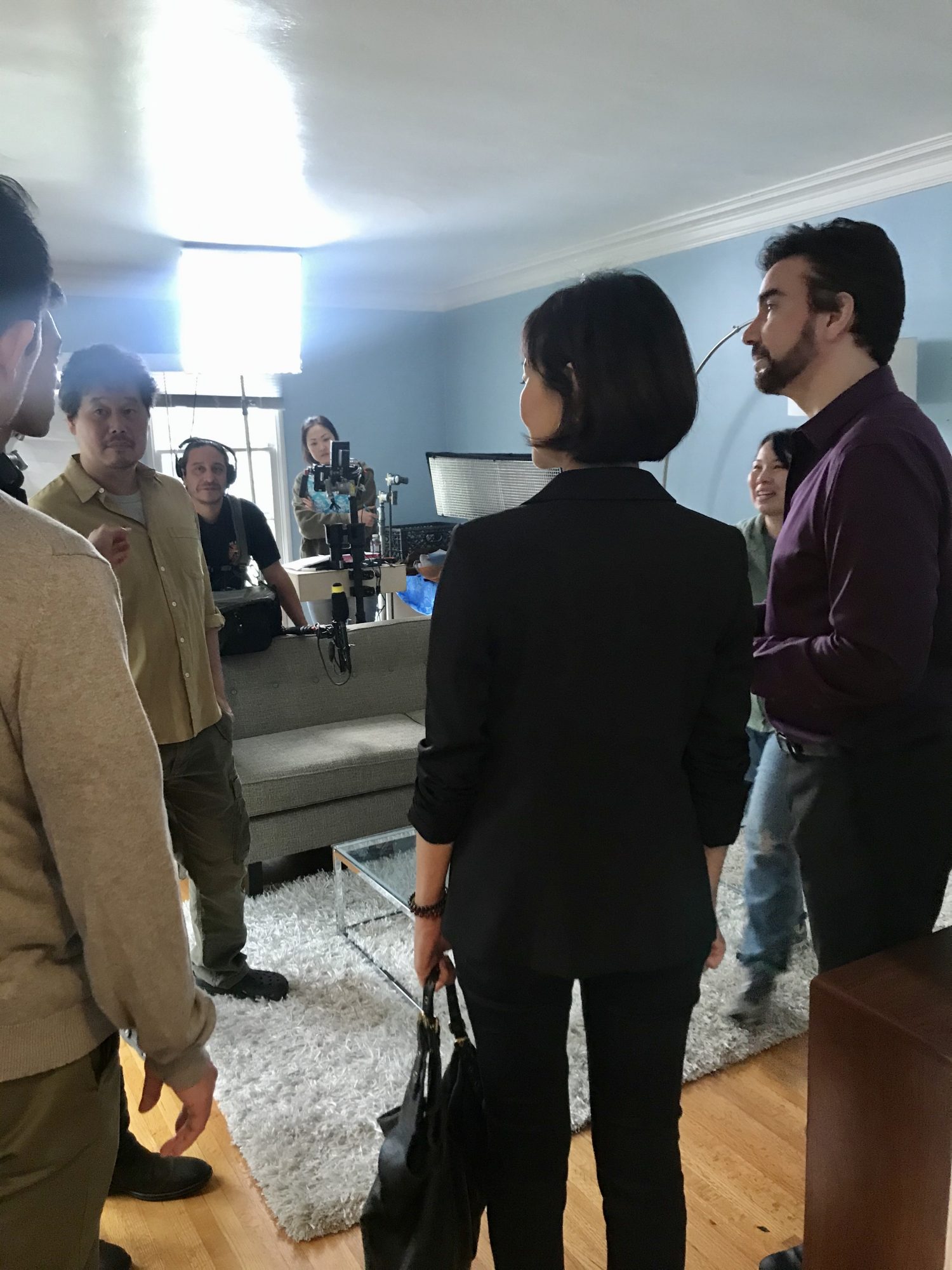 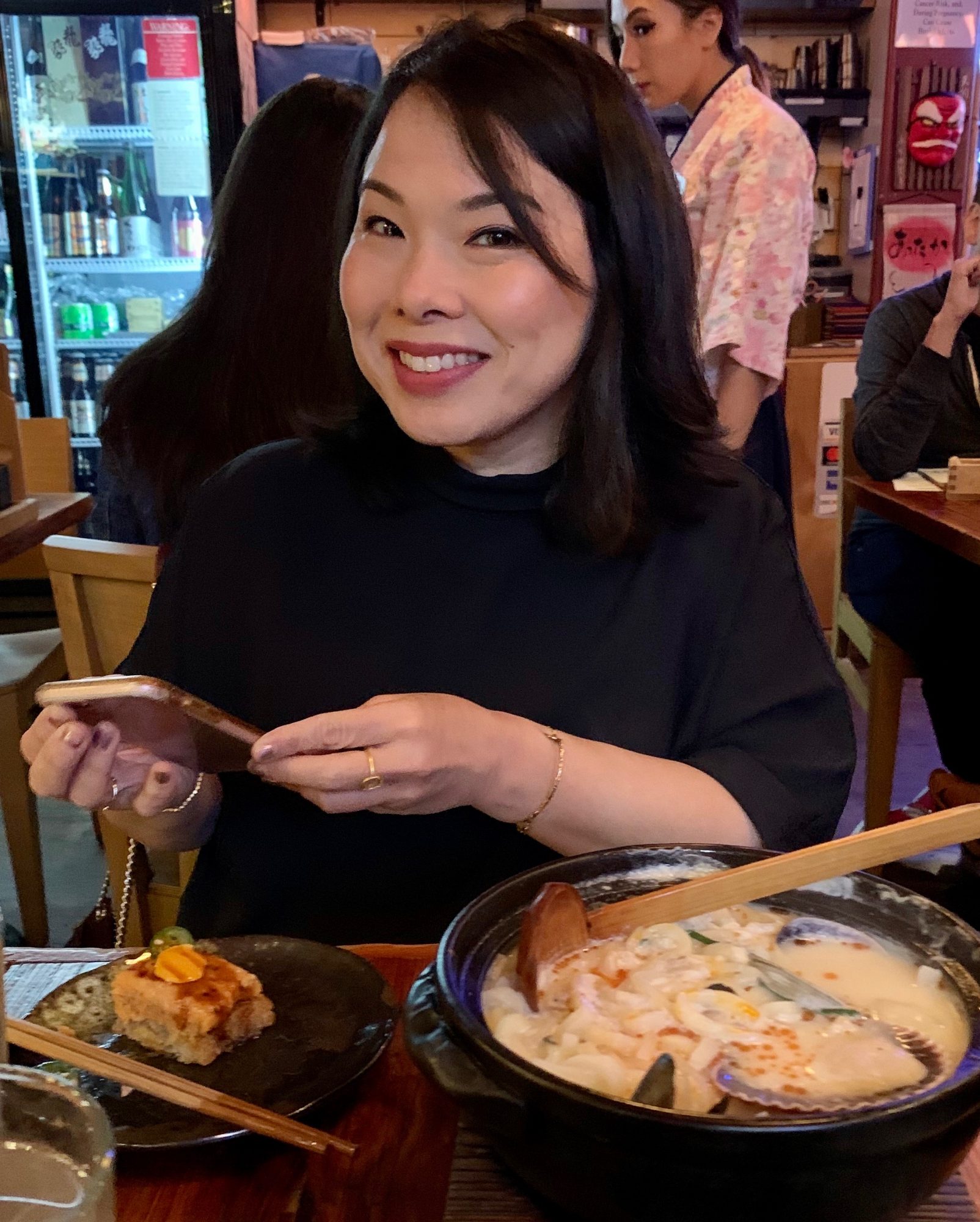 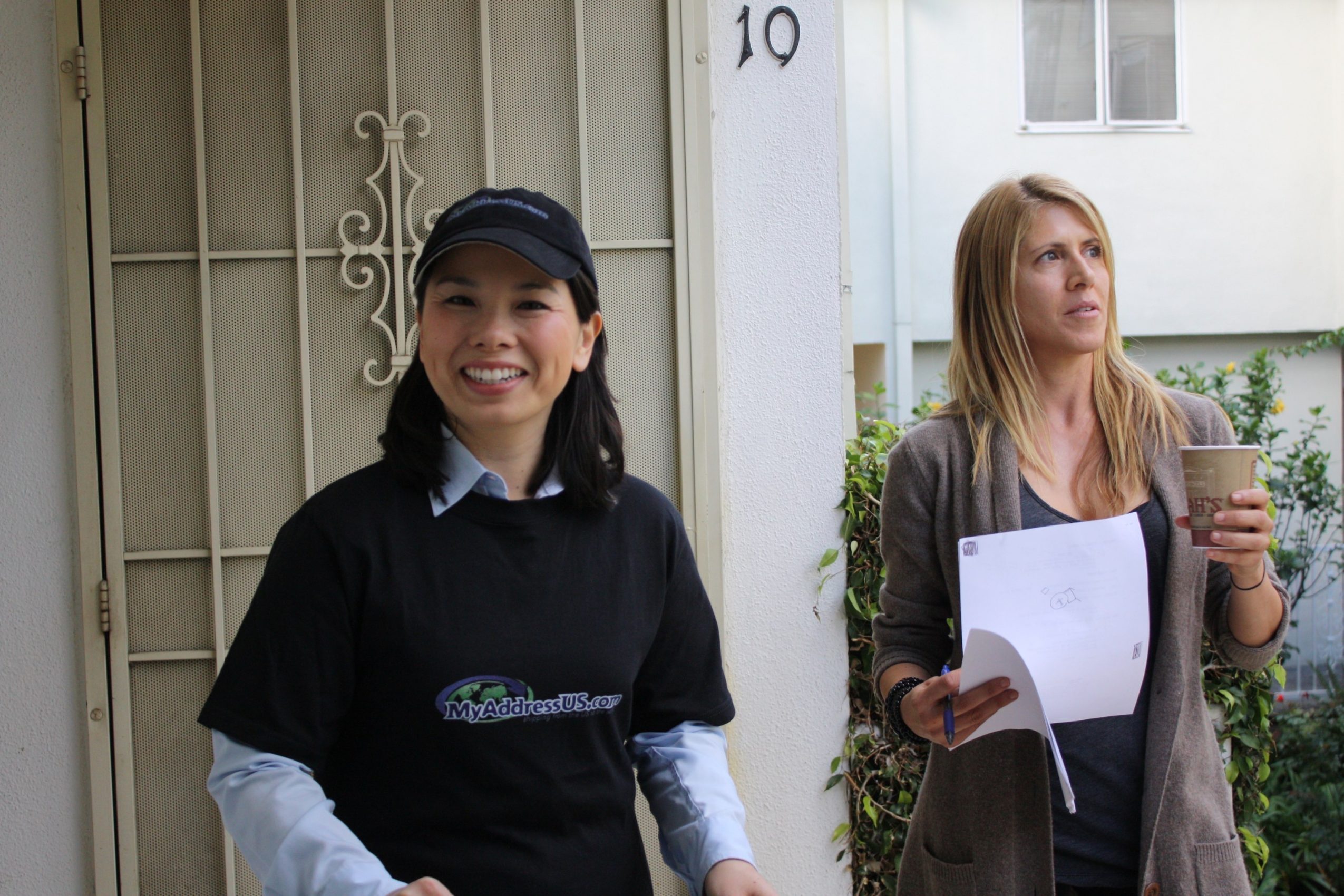 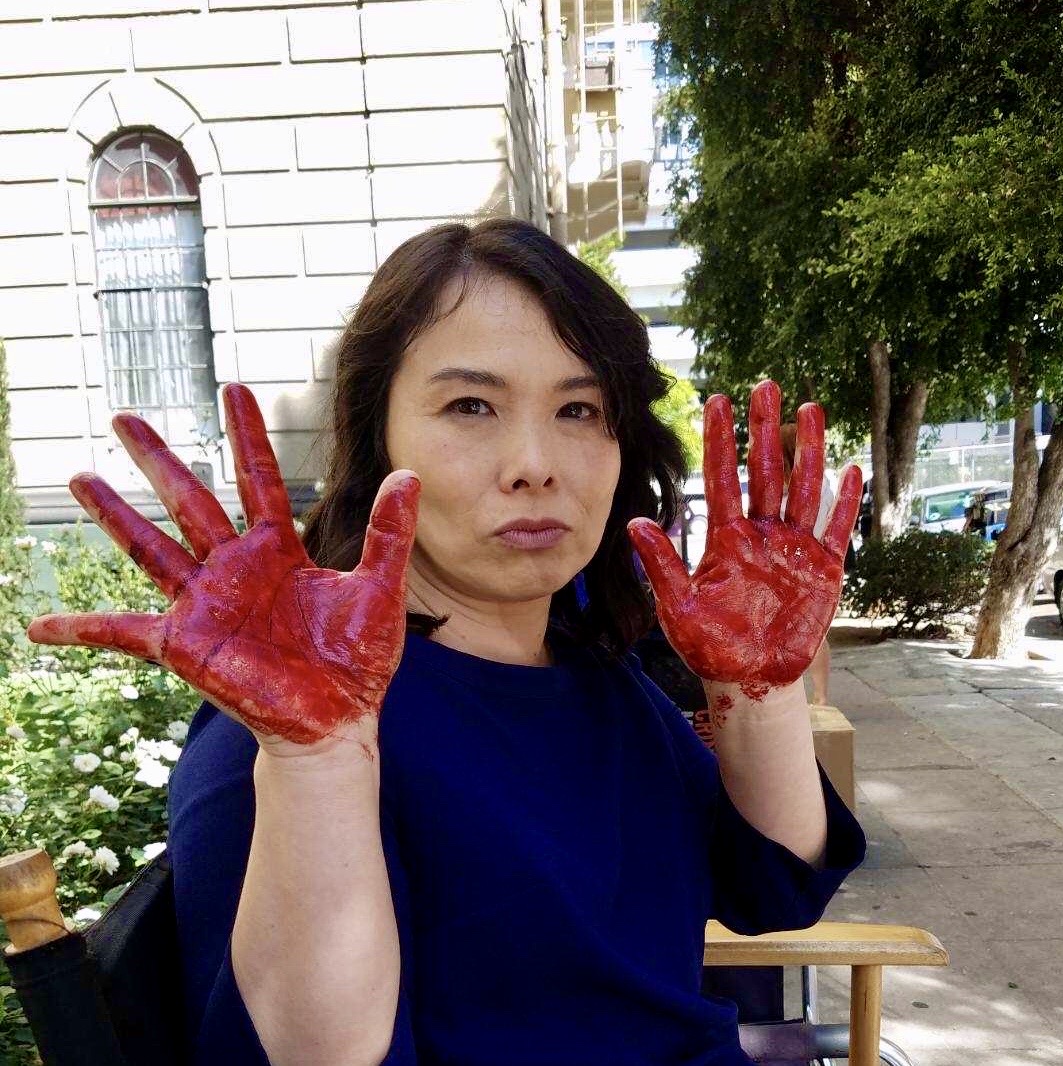 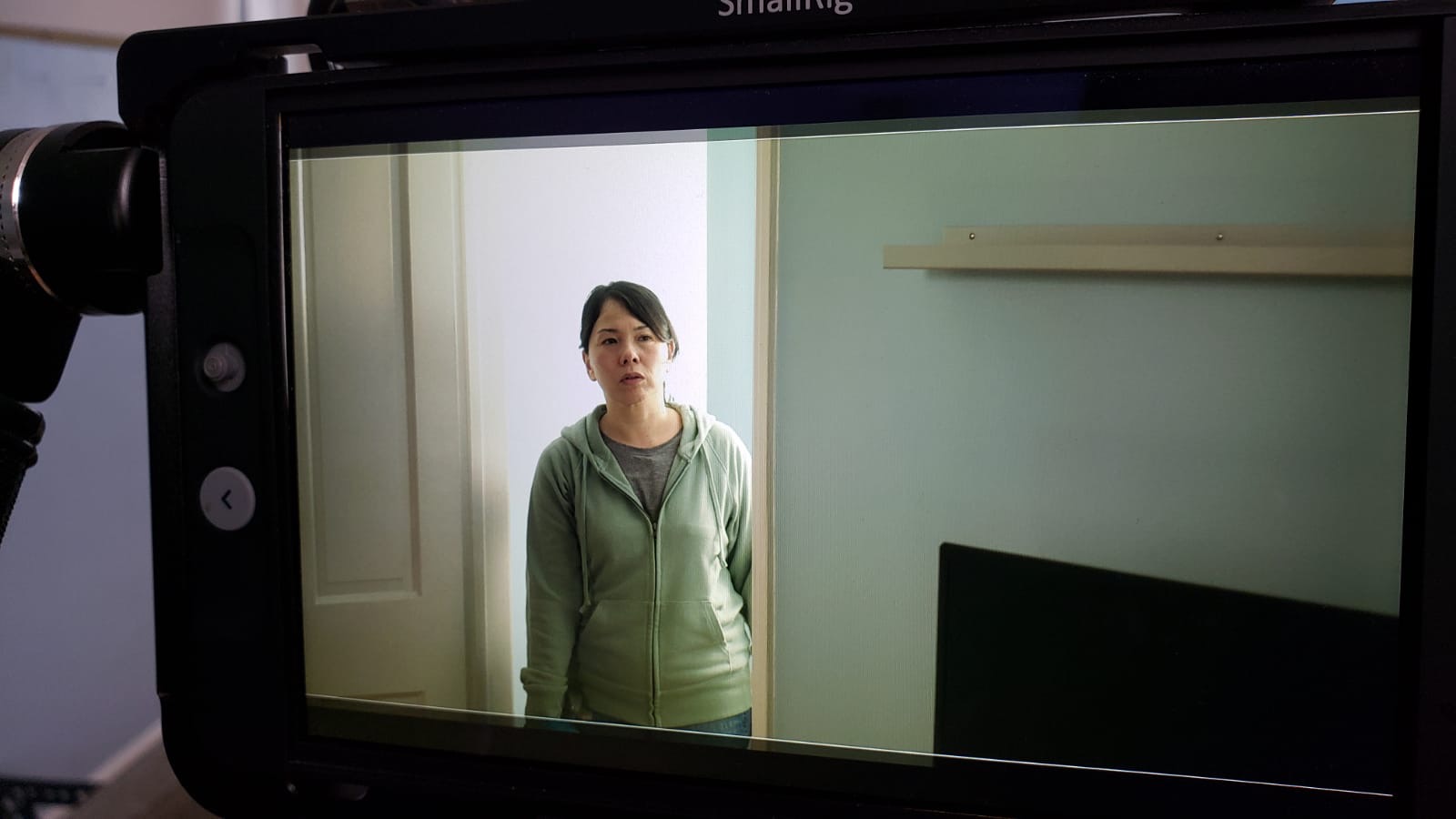 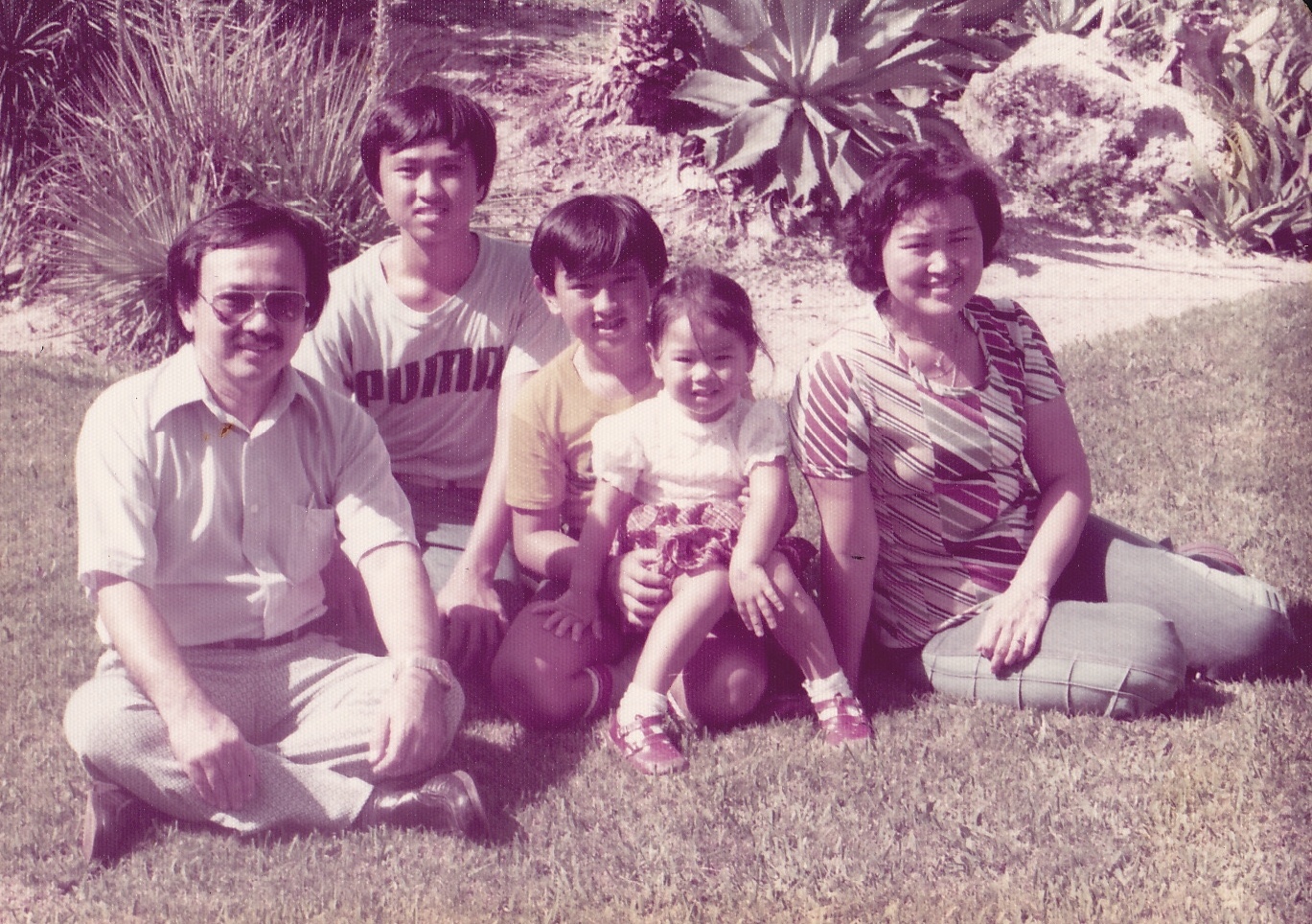