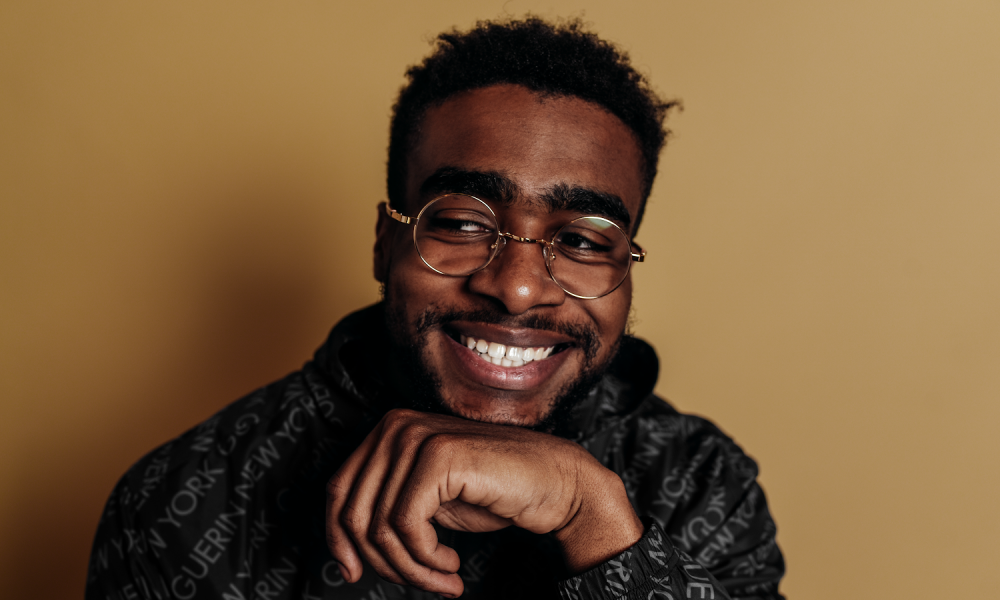 Today we’d like to introduce you to Morgan Guerin.

Morgan, please share your story with us. How did you get to where you are today?
I was born right outside of New Orleans, Louisiana, in 1998. I gravitated towards the drums at a few months old thanks to my grandmother, who would sit me on her lap, put her arms around mine, and show me different grooves on the drums. She plays bass, and we would play everything from Blues, Jazz, Zydeco, Funk, and R&B.

On Halloween in 2005, Wessell “Warmdaddy” Anderson gave me my first saxophone along with a fingering chart so that I could learn the notes on my own. I’ve been playing saxophone since. My mother, a pianist, and lawyer taught me some of my first jazz tunes growing up and my father, a bassist and recording engineer showed me a lot of good stuff growing up too. I usually tagged along with my parents to all of their gigs and met many musicians in New Orleans and Baton Rouge. I would always ask tons of questions after the shows and soaked in as much knowledge as possible.

I moved to Atlanta in 2009, where I was introduced to a completely different scene of musicians and artists. I lived there for middle and high school. During my time there, I had a ton of space and freedom to expand my curiosity for instruments, production, and engineering. Over the years, I collected more and more instruments and equipment until I had somewhat of a studio in the basement of my mother’s house. There, I was able to experiment and figure out what type of music I wanted to create. My first record, “The Saga” (2016), is a result of this curiosity. I recorded it entirely in that basement. I released my second record, “The Saga II” (2017), the following year.

I moved to New York City in 2016 to start college at The New School for Jazz and Contemporary Music and recently just graduated this past spring. During the last four years and while still in school, I’ve toured and recorded with Terri Lyne Carrington, Esperanza Spalding, Tyshawn Sorey, Kassa Overall, Amina Figarova, to name a few. Esperanza’s most recent record, “Twelve Little Spells,” won a GRAMMY this year, and I co-wrote the song, “How To” from the record.

Overall, has it been relatively smooth? If not, what were some of the struggles along the way?
I wouldn’t say that the road has been exactly smooth, but I would say that I treated each experience as a learning experience growing up, whether it was good or bad. It’s been an insightful road, nonetheless. Being under 21 for most of those years, most of the musicians I was performing with were much older than me. I’d learn how to navigate life as a musician a little differently than some of my peers at the moment. Because I was building a career while still in college, I did miss quite a bit of school here and there. One of my biggest struggles so far was trying to balance my career and getting my undergraduate degree at the same time. I was doing a lot of work and traveling outside of school.

Can you give our readers some background on your music?
I’m a 22-year-old multi-instrumentalist, engineer, composer, and producer. I’m most proud of my ability to be comfortable on many instruments, including drums, piano, synths, saxophone, EWI (electronic wind instrument), bass, and other woodwind doubles like the oboe, bass clarinet, and flute. I am also really proud of where I’ve landed thus far as a producer and engineer. On my latest record, “The Saga III,” I cultivated a production sound that was unique to me and how I feel. Its the project that I’m most proud of so far because it highlights the growth coming from the previous two records. I think what sets me apart from others is my proficiency in being a multi-instrumentalist and engineer and my production and composition style. I’m always searching for something beyond the norm.

What is “success” or “successful” for you?
Success, to me, is a very personal thing. People can get brainwashed in the age of social media into thinking that success only means fame and a lot of money. Though that would be nice, that’s not the only way to see somebody as successful. I think success means acknowledging your growth from the previous day and continuing to build upon that diligently. Success can be both short term and long term. My mother introduced me to vision boards a few years ago, and checking off some of the things that I’ve worked towards on my boards can help me celebrate individual successes. Though, overall as long as somebody is accomplishing something and are genuinely happy, to me, that’s a success. 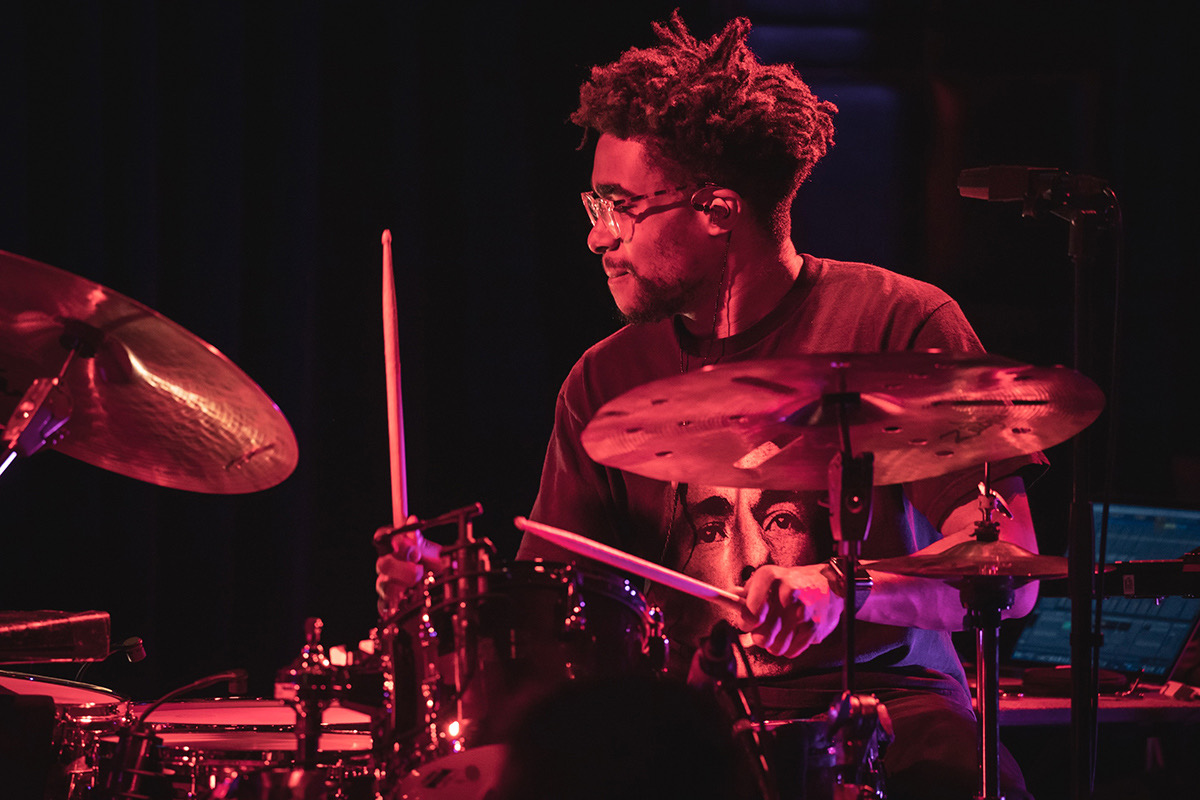 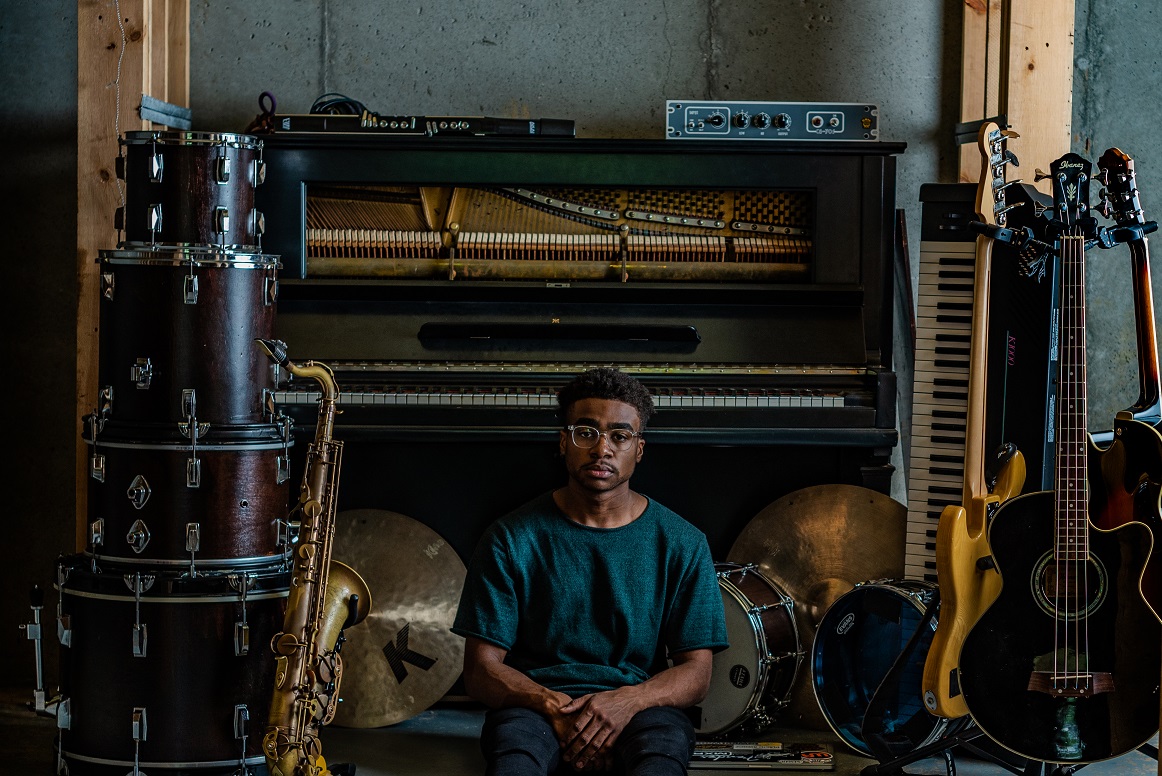 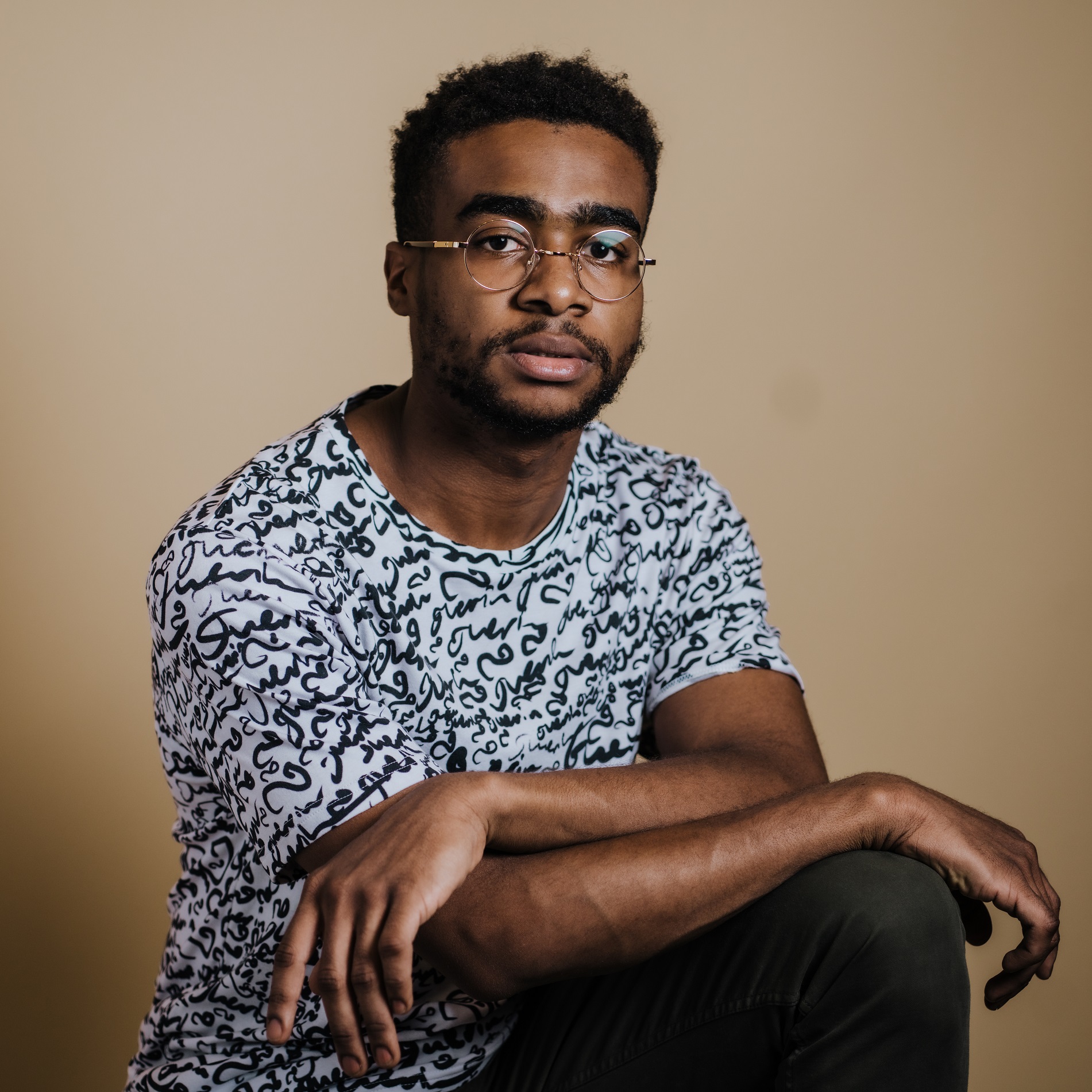 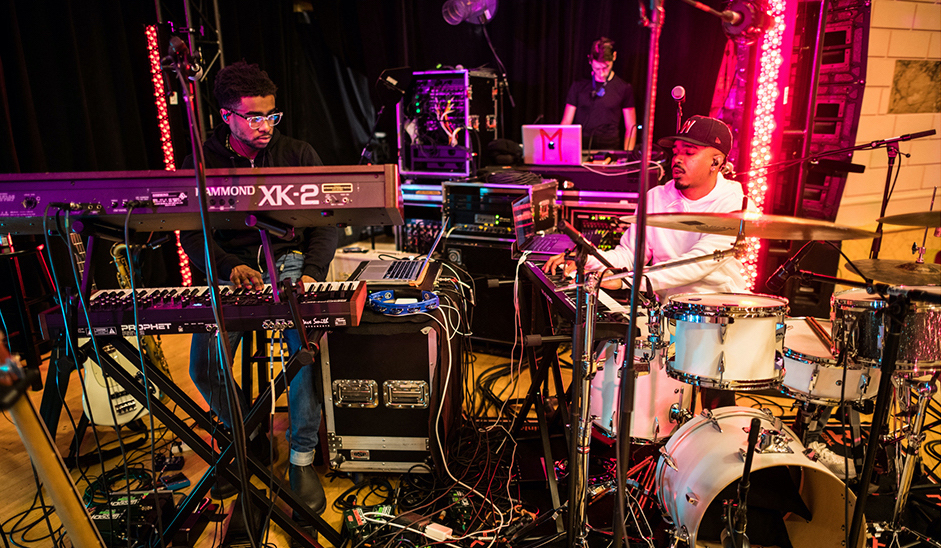 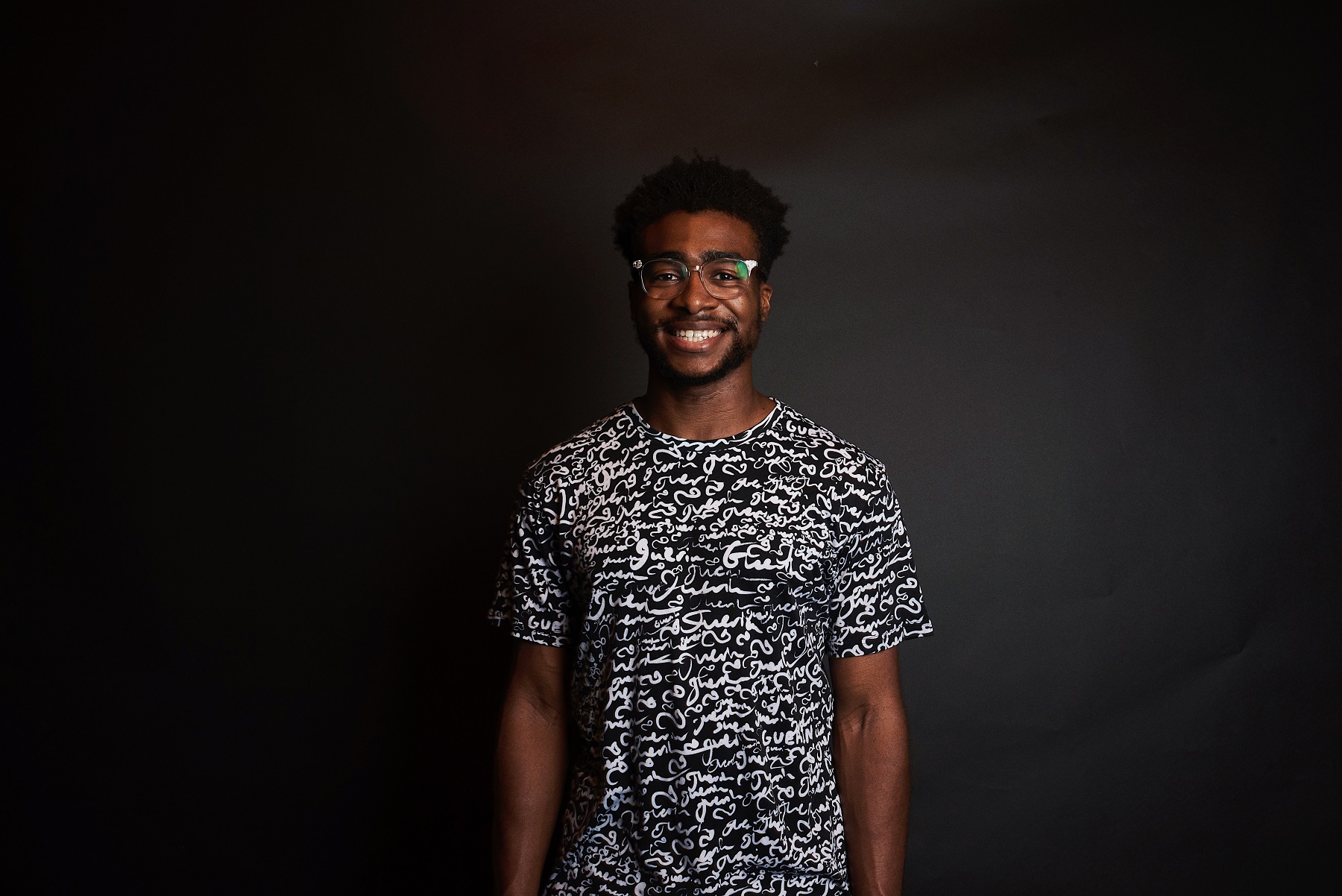 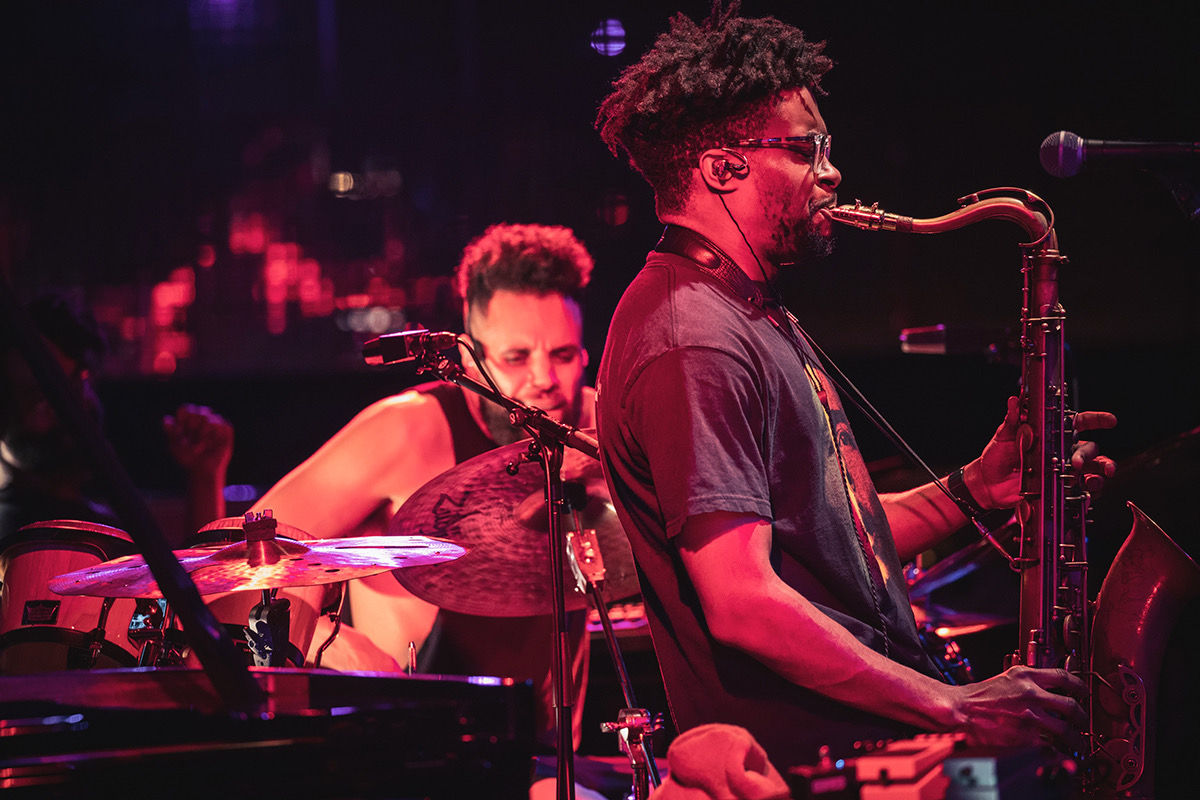