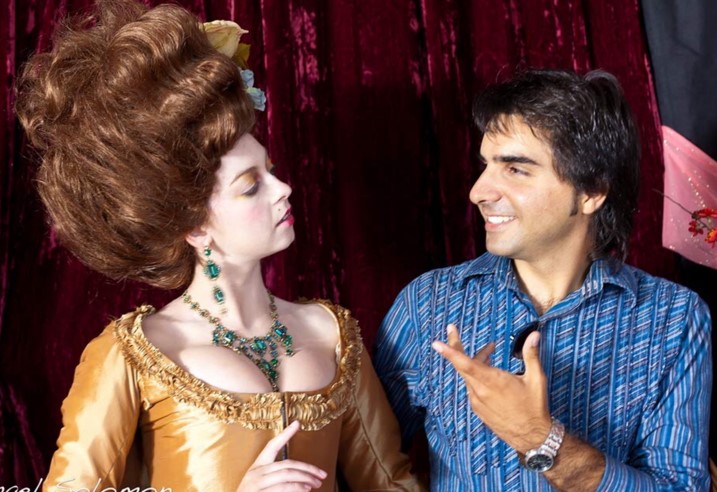 Today we’d like to introduce you to Mikael Sharafyan.

Mikael, let’s start with your story. We’d love to hear how you got started and how the journey has been so far.
It all started early on when I was growing up in Armenia. My parents are artists: my father is an actor and my mother is a pianist-accompanist of ballet. I spent my childhood in the back stages of Opera and Ballet Theatre and Dramatic Theatre. I always loved seeing the costumes up close and after each performance I would ask my mother to take me to the dressing rooms so I could meet the artists in their costumes. Then I was trying to recreate those characters in my sketches. My mother took me to an art school when I was only 10, where I mastered painting and sculpting. To me costume designing is like sculpting: instead of using stone or clay I use fabrics to create characters.

My parents wanted me to have a better future and therefore in 2001 my family immigrated to the US, the land of opportunities, with a green card. My parents continued with their professions and I got accepted to the Fashion Institute of Design and Merchandising. Soon I received 2 diplomas: one for fashion design and another for costume design. In 2005, while I was still at FIDM I started an internship under the guidance of couturier Ali Rahimi for “Mon Atelier”. Later got a job at Silvia’s Costumes in Hollywood, where I worked alongside with such legendary costume designers like Bob Mackie, Ray Aghayan, Ret Turner, Pete Menefee, Colleen Atwood, and many others. Learning from the masters was an amazing experience. In 2008 was my FIDM Debut show; I designed can-can costumes that later were showcased at one of the inaugural balls for President Barack Obama. Shortly after I designed my first movie “Stay Still” and it was the beginning of my film career as a costume designer.

Overall, has it been relatively smooth? If not, what were some of the struggles along the way?
My road was not smooth at all. I had many challenges along the way, especially in a beginning of my career. I never assisted anyone and I was always the costume designer on the projects, therefore I was learning from my own mistakes. However, I always stayed passionate with what I do and kept reminding me Jerome Kern song: pick yourself up, dust yourself off and start all over again.

Please tell us about Costume Design by Mikael Sharafyan.
As a costume designer, my goal is to create looks with right clothes and help actors get into the right characters, which they are going to play. I collaborate with directors by making their imaginative stories come to life. I’m one of the few award winning versatile costume designers, who designed everything from period to science fiction films. My clients list include Shirley MacLaine, Meat Loaf, Angela Sarafyan, Elaine Hendrix, Eric Roberts, Cristian Castro, Fabio, Quinton “Rampage” Jackson, Jamie Kennedy, and many others.

If you had to go back in time and start over, would you have done anything differently?
I can proudly say that would not change a thing. My steps were well calculated and planned accordingly and still have a long way to go. 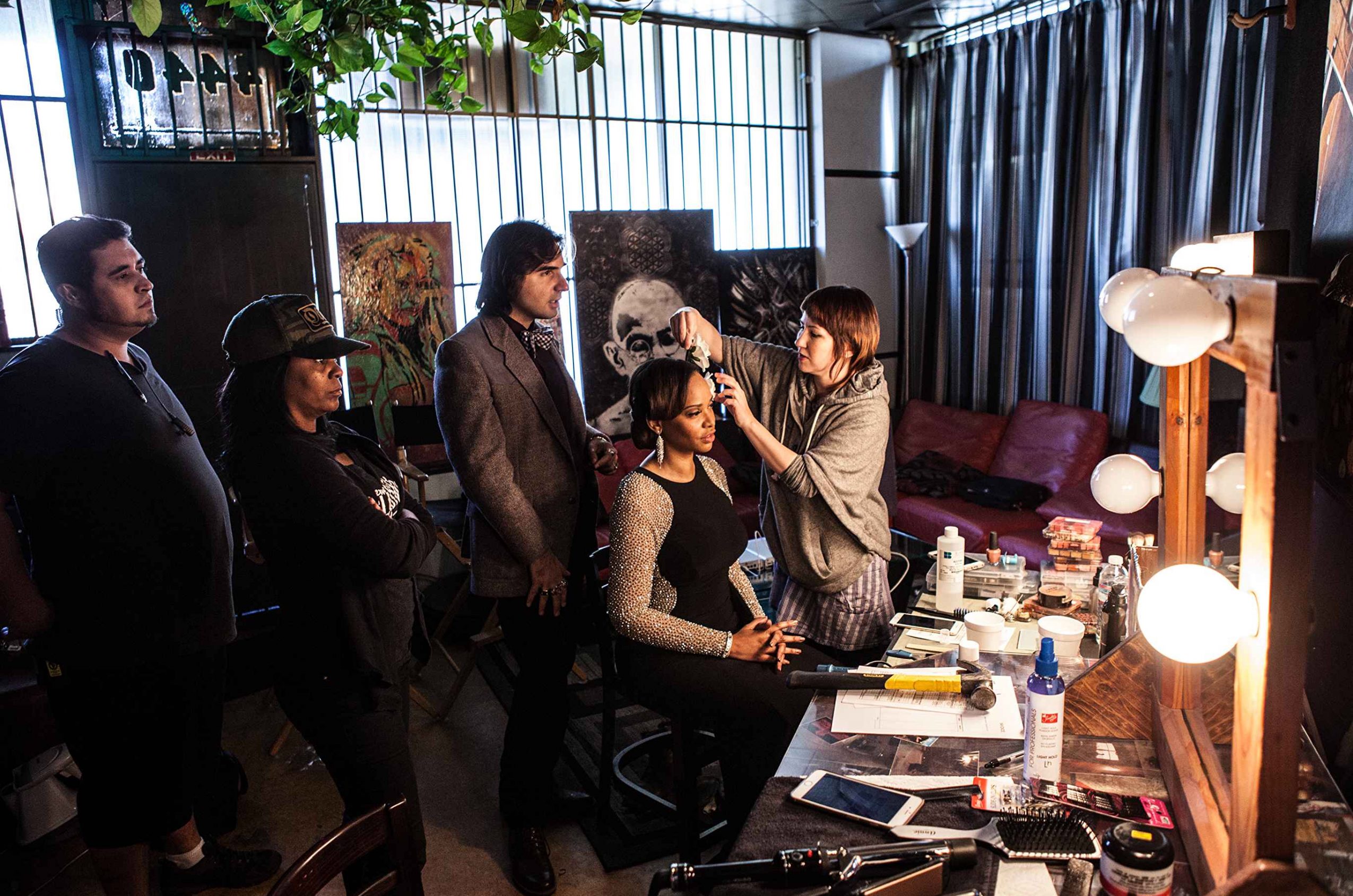 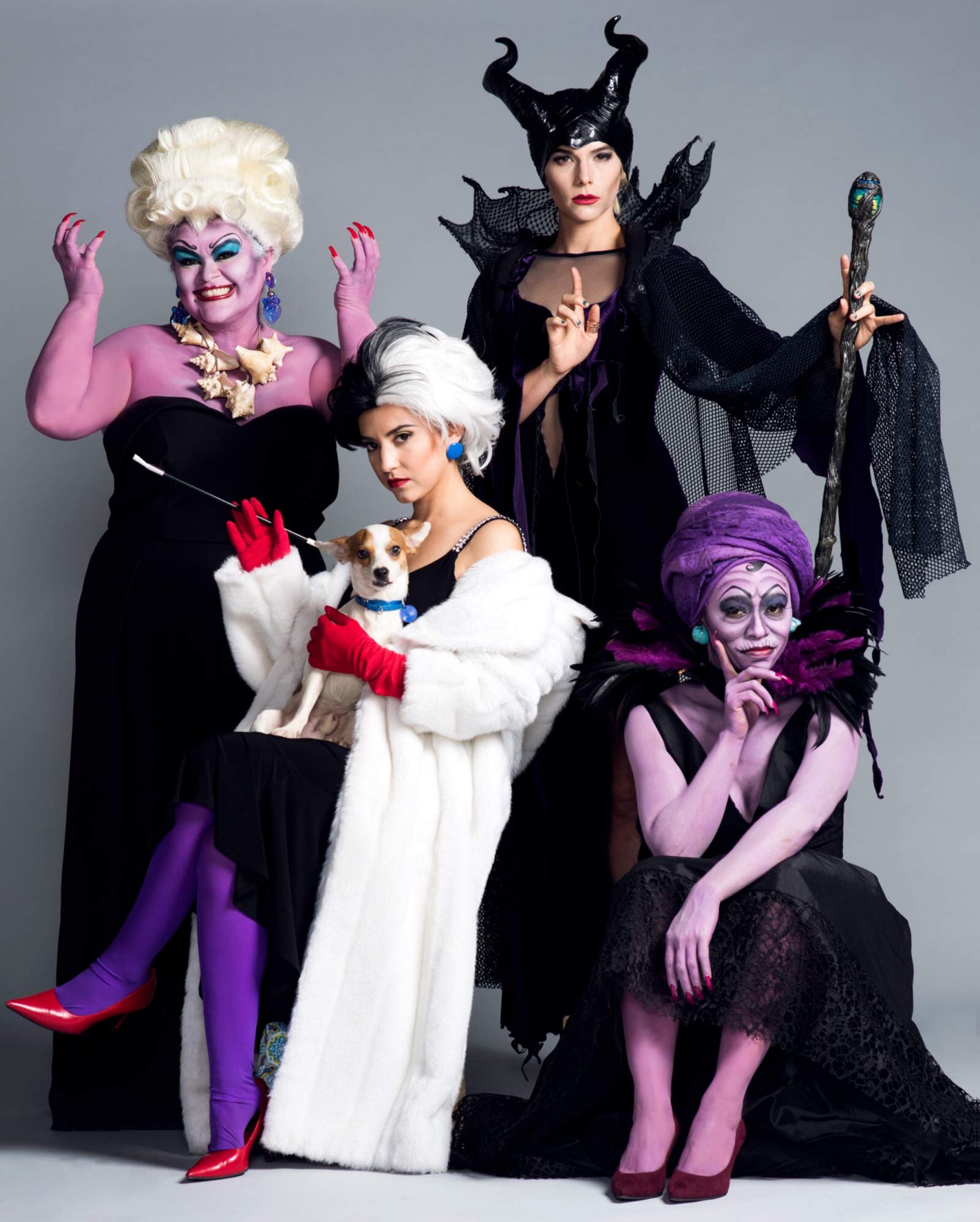 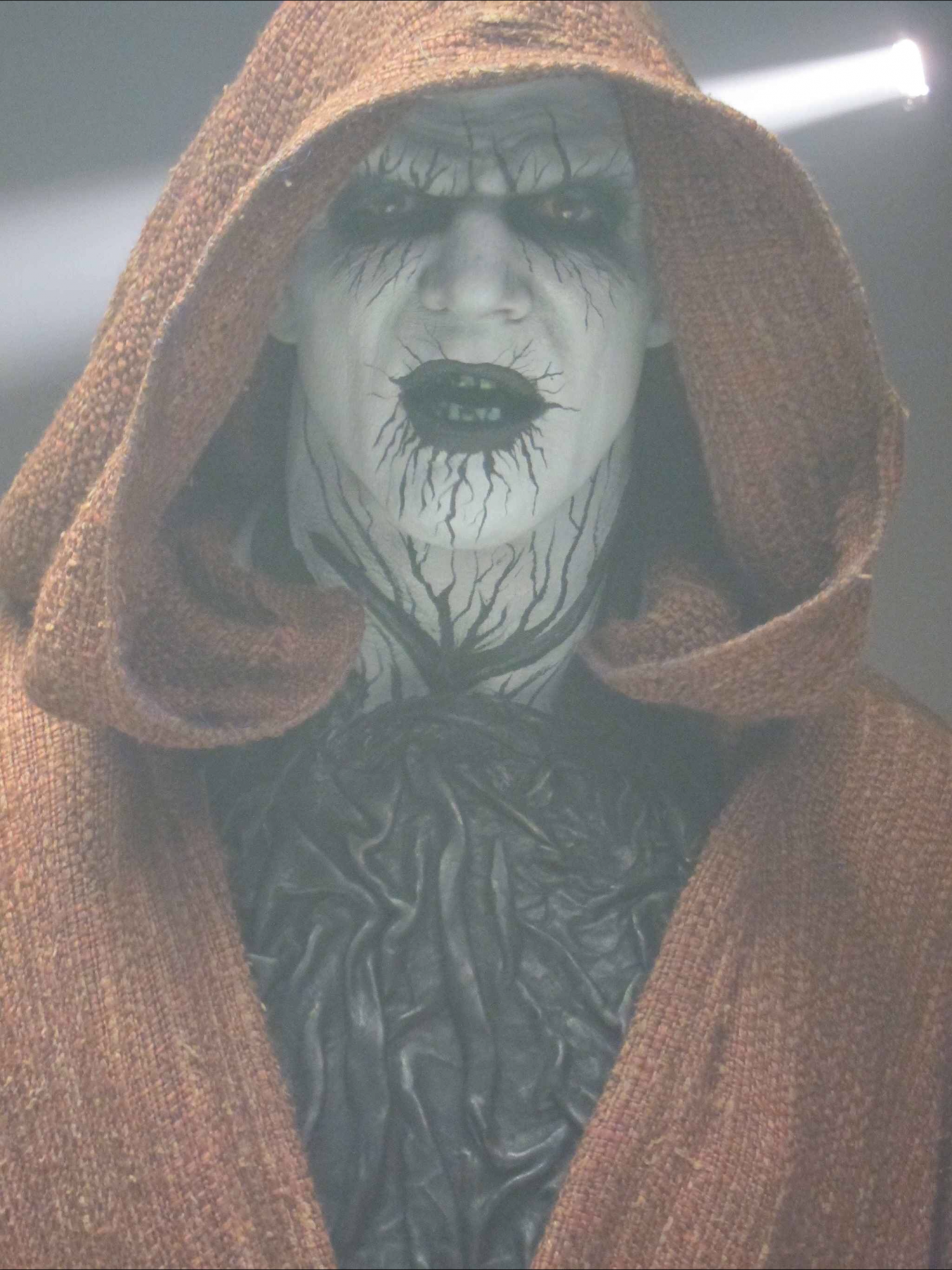 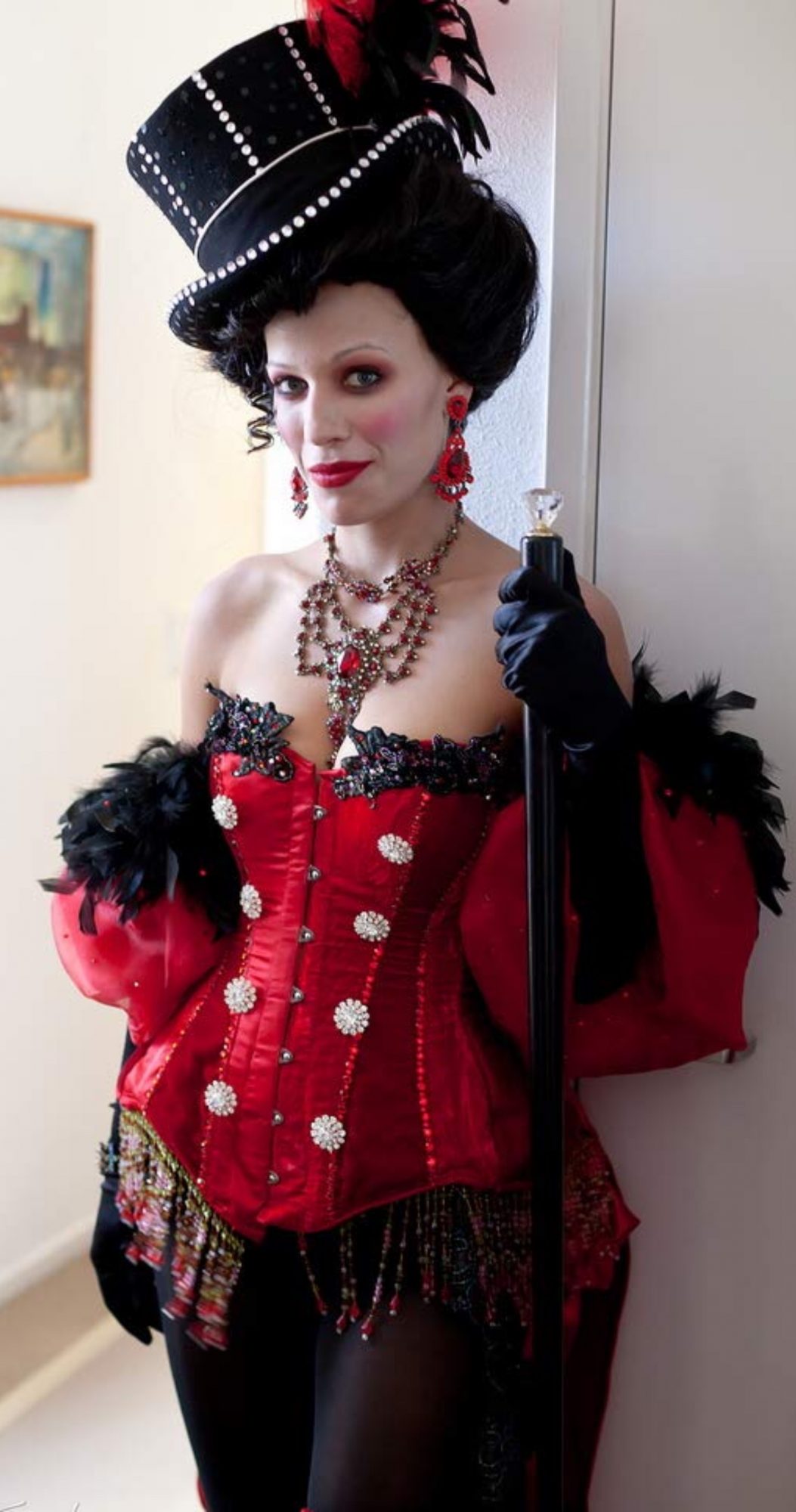 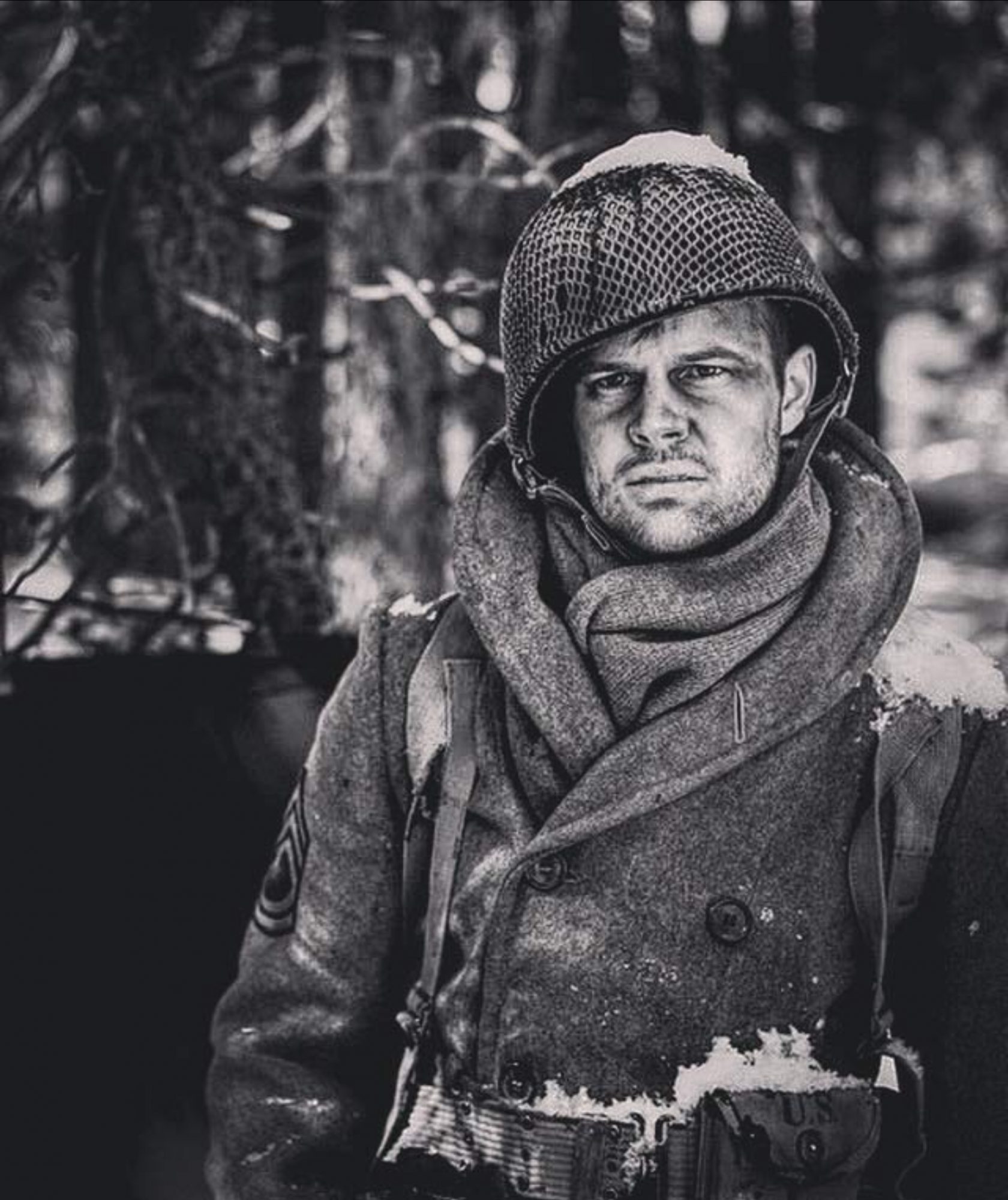