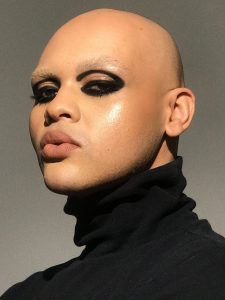 Today we’d like to introduce you to Michael “meeks” Silva.

Michael, before we jump into specific questions, why don’t you give us some details about you and your story.
Voyage to LA. Imagine living on an island all your life & one day you decide to move to LA & make It work. The next thing you know you’re on sets for Beyoncé, CW, Nyx Cosmetics, Anastasia Beverlyhills, Smirnoff, music videos & shooting with people you’ve only ever seen on television or social media, or Working Backstage for Emmy’s & The Golden Globes!!!

Now that I look back on all the fantastic jobs I’ve gotten to assist on & the lovely people I get to meet & work with I’m floored by It. Absolutely grateful for people seeing something in me. I was born and raised on Oahu, Hawaii. Growing up definitely wasn’t a happy one. Bouncing around from foster home to foster home, finally being adopted into a family at age 14. But we didn’t come here for the sob story. We are focusing on the journey that led me to become a working makeup artist in Los Angeles. I started wearing makeup early 2015 as a way to cover up my post acne hyperpigmentation. I was sent a video of a few youtubers who did Special Effects Makeup & I was sold. I remember buying loads of items these artist recommend on amazon. Once It came in, I would practice stuff on myself into the early morning. I would post the looks on my Instagram I also dabbled into the Editorial side of makeup. A couple friends of mine seen some talent there and basically pushed me to keep creating and playing in makeup. I went on to do photoshoots, music videos, and a runway show with them. Working Backstage at Honolulu fashion week really opened my eyes to the possibilities of this being a career. I was so intrigued by that skill being someone’s job!!! 2017 I met Mali Thomas for a one on one class, where she executed her mastery of Melanin rich models. We bonded and she’s been an amazing mentor since.

The story is pretty long one but majority of my story happened within a year of moving to LA in 2019. I assisted Amber “Ber” Amos on the set of CW image campaigns. From there Ber really has been a gem with getting me other assisting jobs in the industry or introducing me to new people & great work connections. Forever grateful to her. I’ve had the pleasure of assisting some of the most well-known artist today. The list includes Sir John, Amber Dreadon, Katie Jane Hughes, Mali Thomas, Harriet Hadfield, Mimi Choi, & the list goes on. Crazy that this is my life. Never in a million years did I think I would work for these ROCKSTARS or befriend other Celebrity Makeup Artist. Honestly assisting is probably the best thing for anyone looking into getting in the Makeup Artist industry, it’s a wild ride & you need all the help & guidance you can get. I also have done makeup for Singer & Actors such as Eryn Allen Kane, Camille Hyde, Jeremy McClain, & Barrachi. Such wonderful experiences but that’s just the cliff notes, the detailed version of this story would be too long for a magazine interview.

Overall, has it been relatively smooth? If not, what were some of the struggles along the way?
I don’t think anyone ever has a smooth ride when trying new things and moving 2,000 miles away from home. I think my biggest struggle was not having a car for the first nine months of being in LA. It was like pulling teeth to get my car shipped over. I think another struggle was actually learning the inner workings of the industry. Like no one tells you about Net 30-90 which is basically a window to which you’ll be paid after the job is done. I waited tables & bartended before jumping into fulltime artistry, I was so used to always having money on me. I spent a year living on my friend Ruby’s couch, which was hard for someone like me who’s kind of always had to have their own place, but I’m so thankful for her generosity. I don’t think I could have done this without her honestly.

Meeks – what should we know? What do you guys do best? What sets you apart from the competition?
I’m really known for being so out of the box and artistic with my style of makeup. A lot of my portfolio work or work on myself is Skin driven, I always want skin to look like skin. Just more polished and extreme luminosity. I can def do the coveted style of makeup but I’m so stubborn and always want to do something bold and extreme. You’ll see a lot of my work incorporates a bold graphic eye.

If you had to go back in time and start over, would you have done anything differently?
If I had to start over, I’d definitely start with no debt, and a nice savings account. Being a full-time assistant to multiple artists is amazing. But you won’t be assisting everyone right away. There are months you go without work & it’s scary as hell. 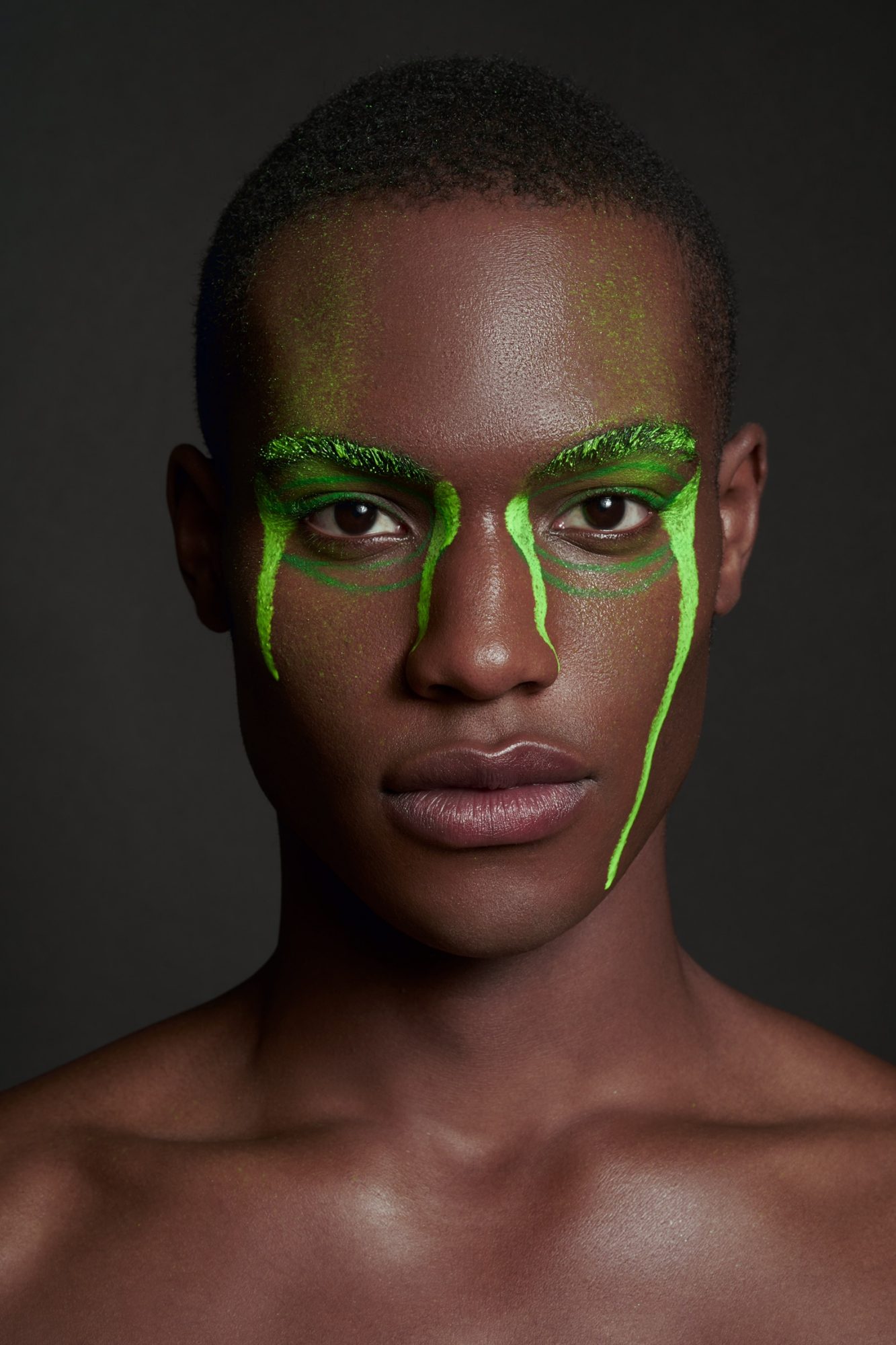 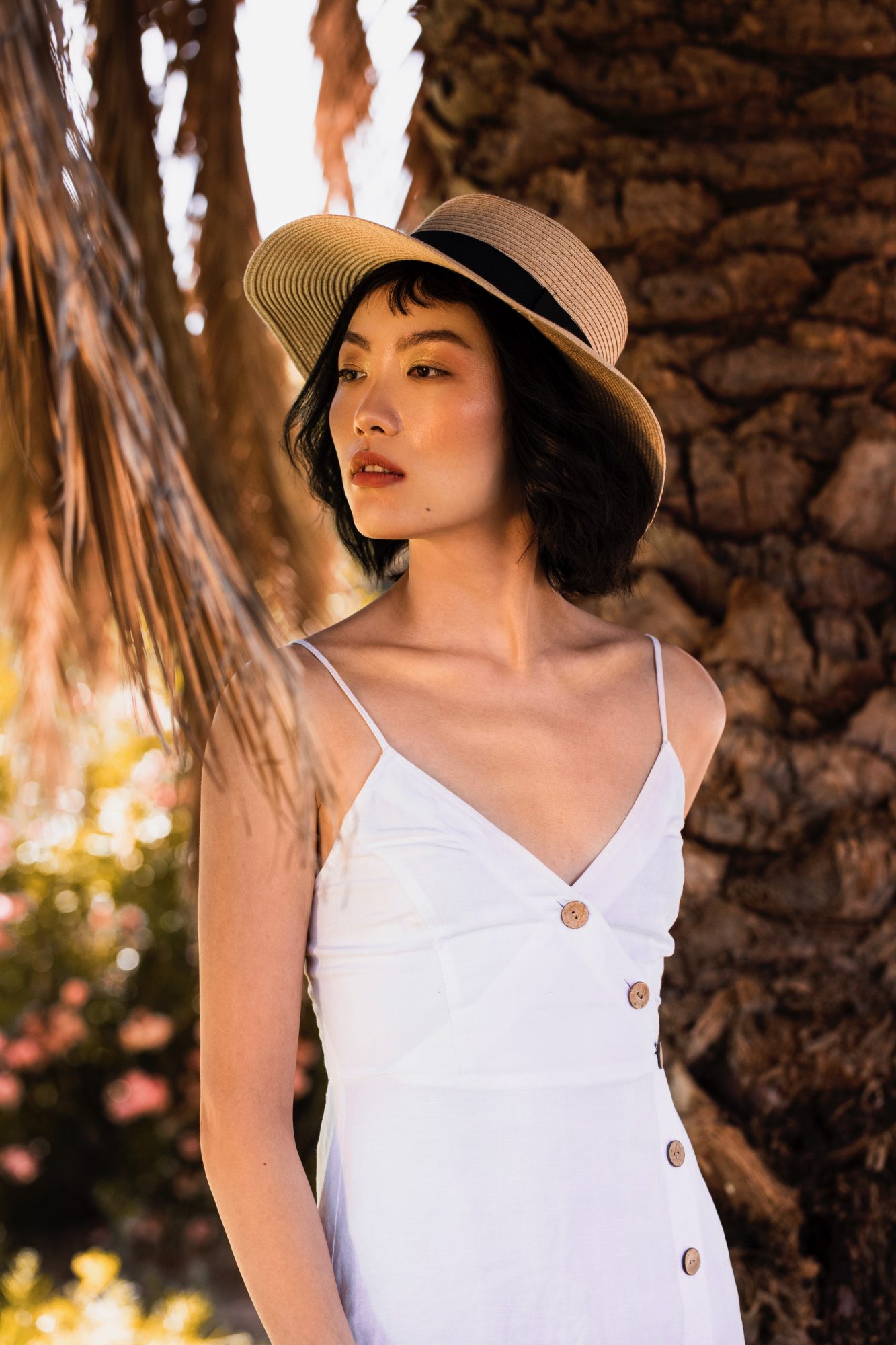 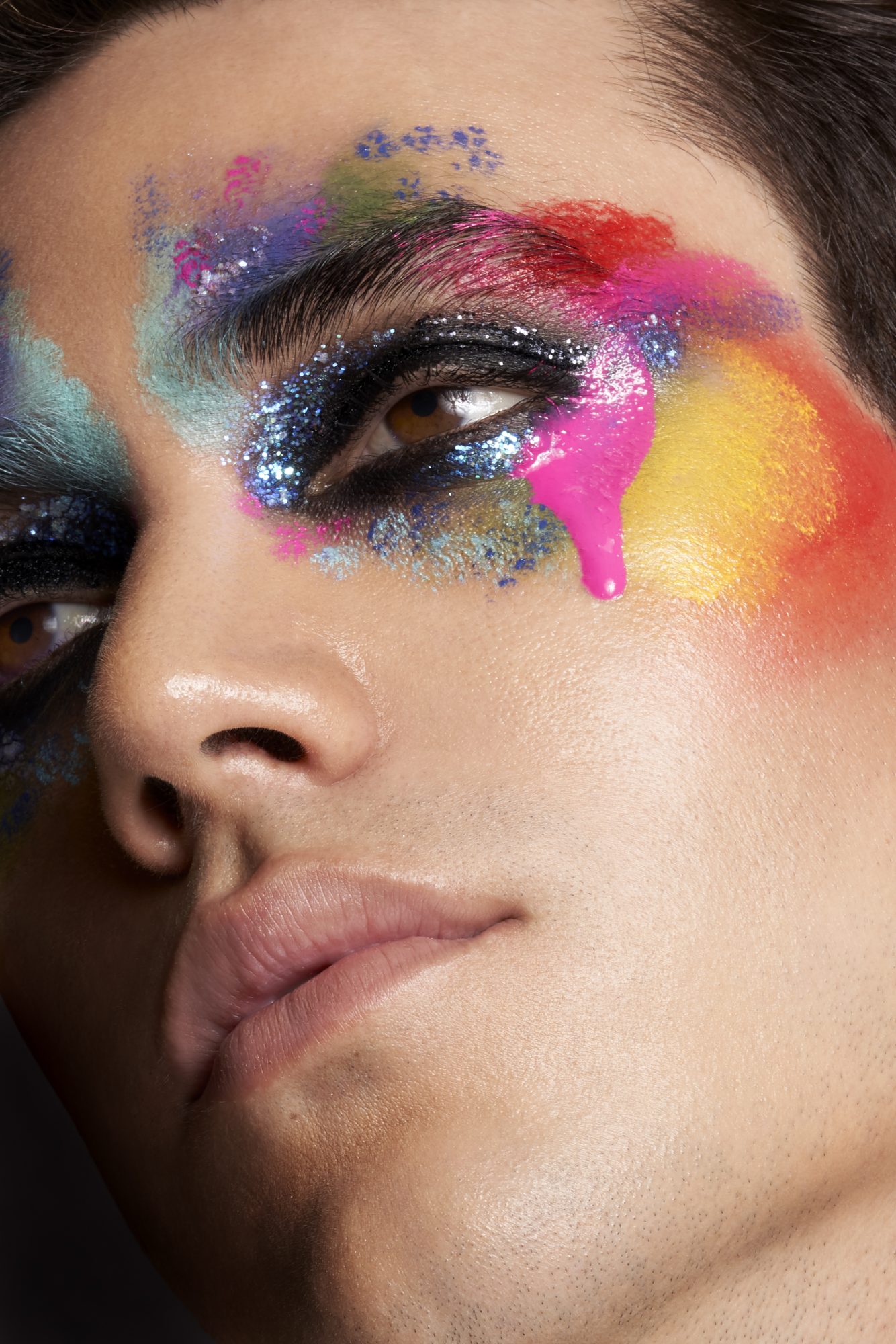 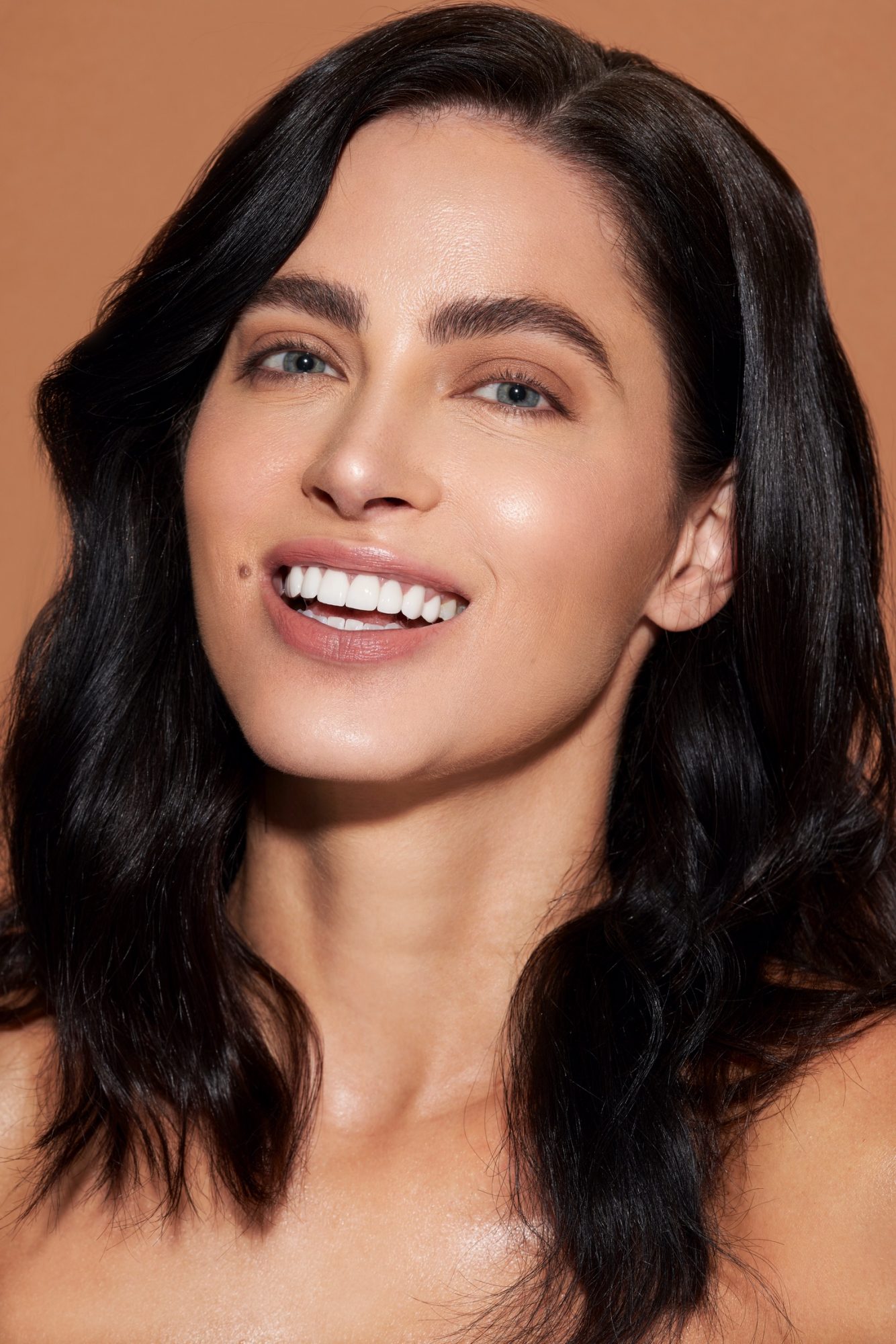 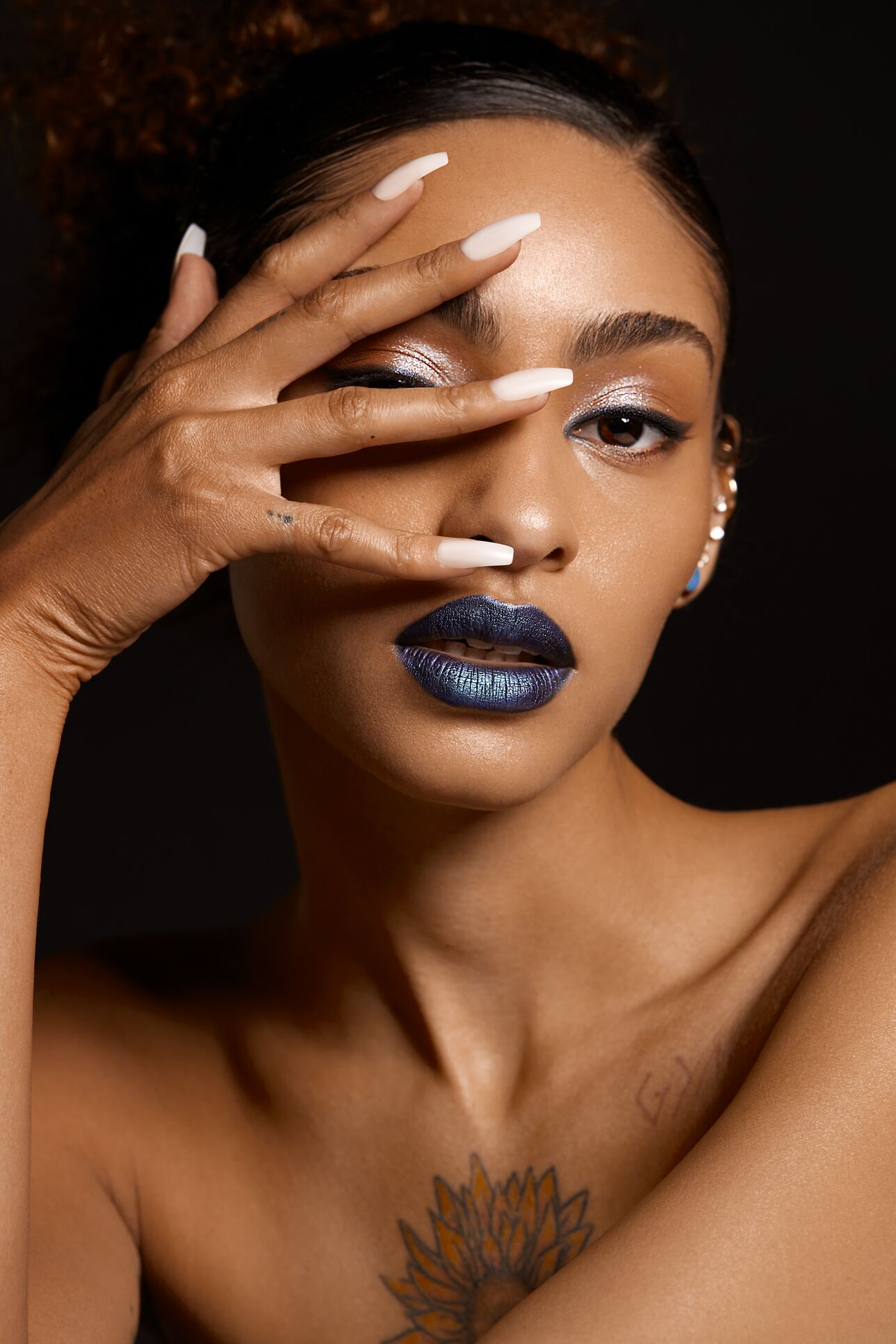 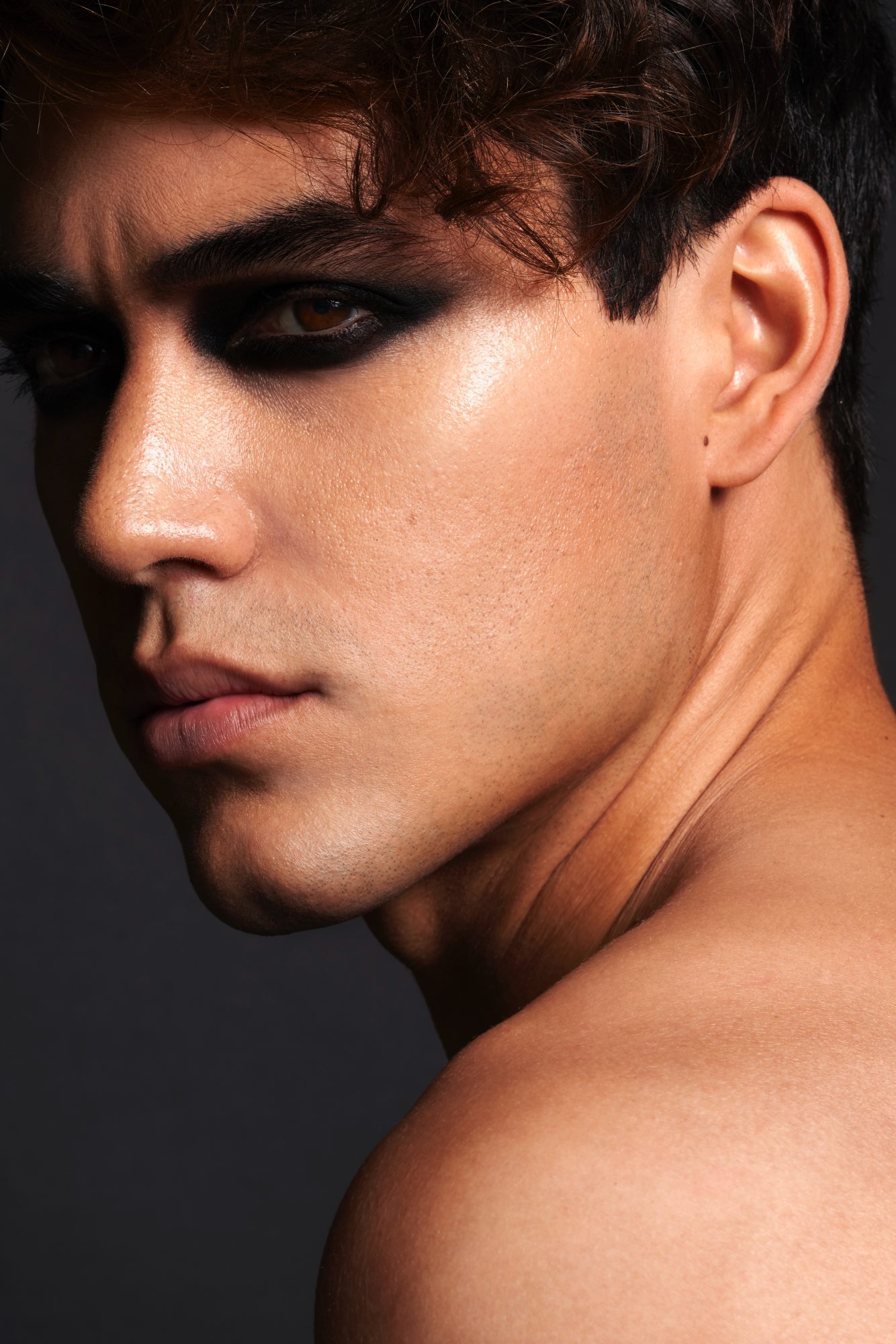 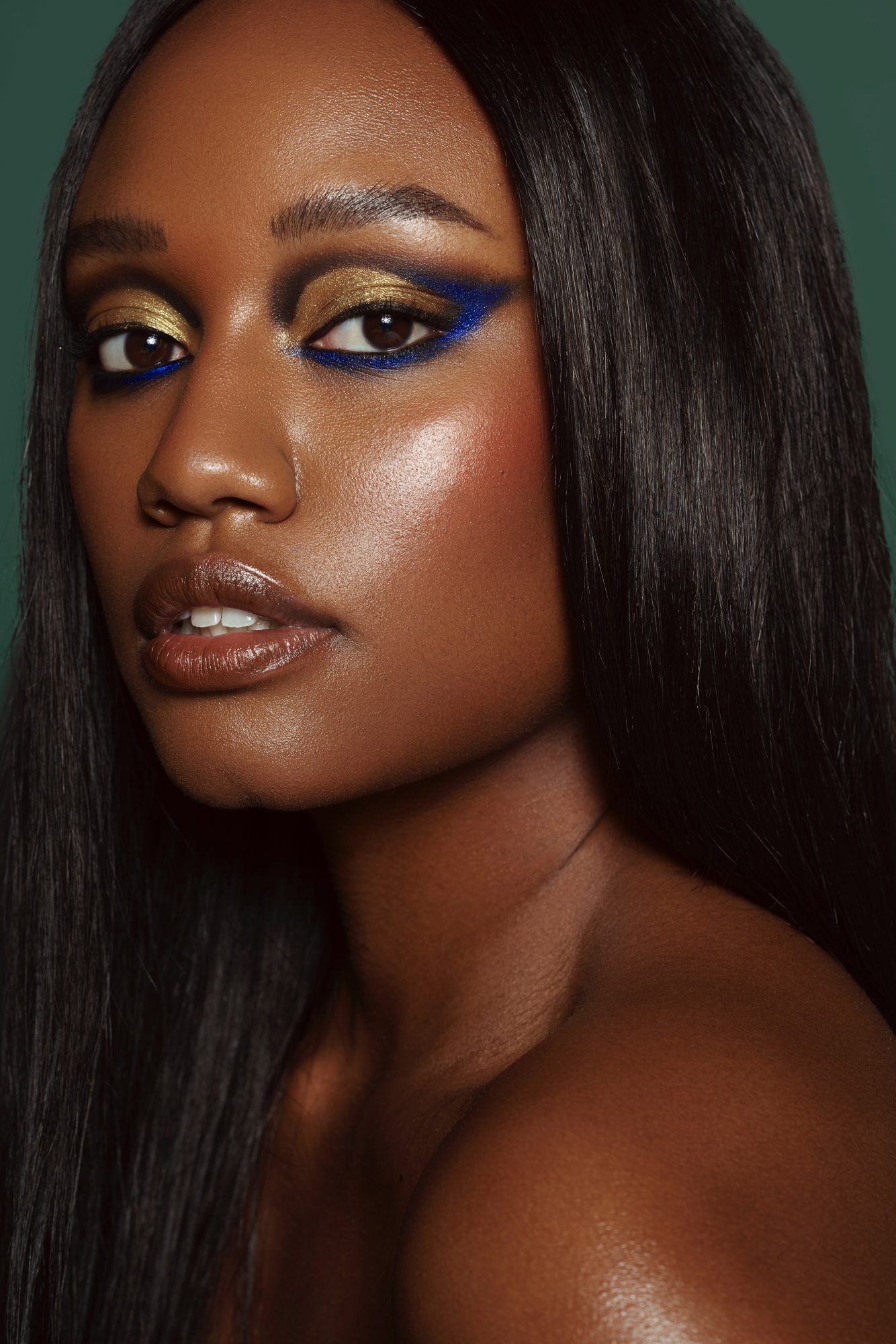 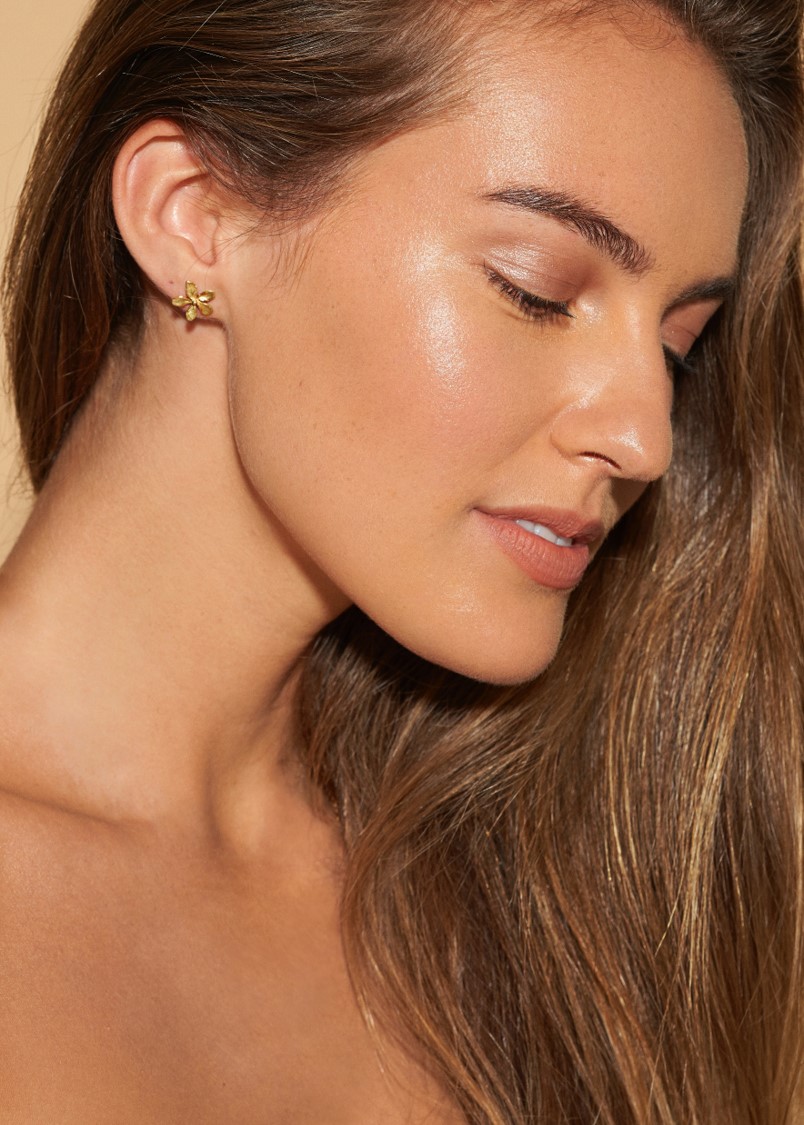 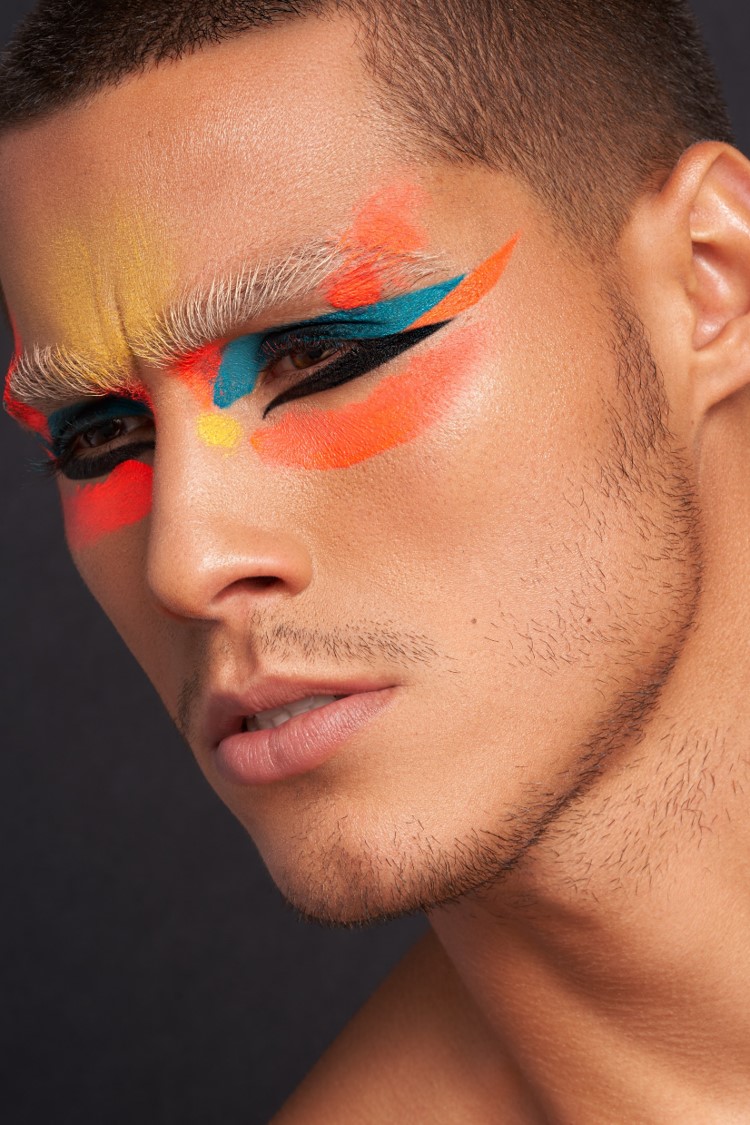