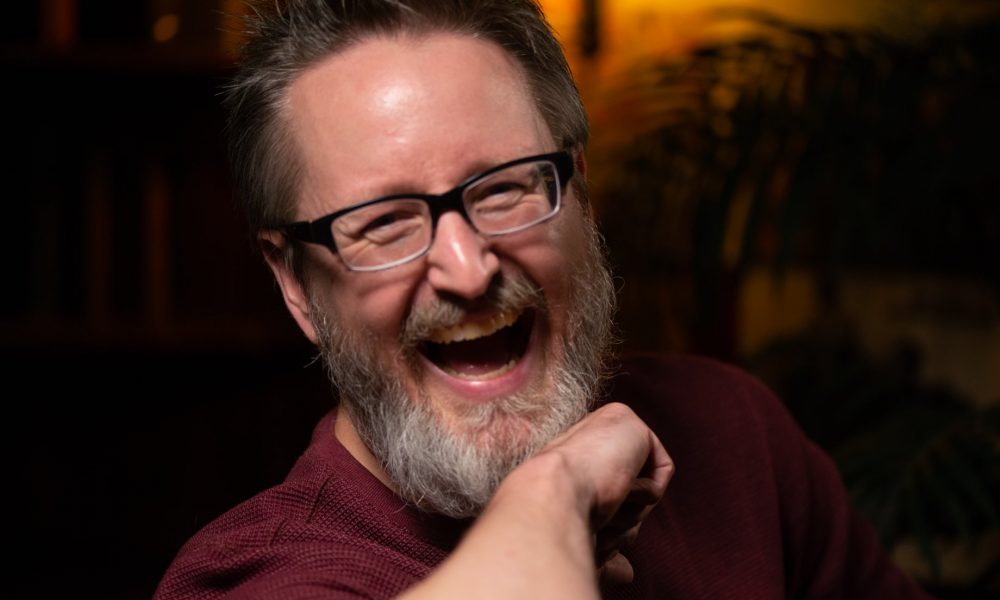 Today we’d like to introduce you to Michael Klug.

Thanks for sharing your story with us Michael. So, let’s start at the beginning and we can move on from there.
I grew up in South Dakota, and I’ve been in the arts from a very young age. I was first on stage at age eight, and I began writing horror stories at age 10. My first tale was a pseudo-zombie piece entitled, “House of the Dead”.

I acted and created short stories all through middle and high school. In college, I studied theatre, with an emphasis on acting and directing. I graduated with a BA in Theatre Arts and moved to Minneapolis, then to Chicago and now reside in Los Angeles. I’ve been acting (theatre, film) and writing (prose, screenplays, blogs, film reviews – you name it) all throughout that time.

In 2004, I began work on my first screenplay, “Sid’s Apple”. And since then, my primary focus has been on screenwriting. Over the years, my feature scripts have won and/or placed in 24 film festivals and screenplay competitions.

I’ve just completed my 11th feature spec script, a piece called “Rope-A-Dope” with my buddy, actor and writer, Motown Maurice. While horror has generally been my go-to genre, “Rope-A-Dope” was a fun detour into comedy.

In addition to my own scripts, I’ve been hired out on a few other screenwriting gigs over the past couple of years.

From 2014-2018, I penned approximately 400 film reviews and feature articles for Horror Freak News and Tom Holland’s Terror Time. While screenwriting has taken priority, I still do an occasional article for these sites.

Last year, I founded Klugula Screenplay Consulting, to offer feedback, notes and editing to folks requiring such services on their feature and short screenplays.

Has it been a smooth road?
At times, yes. But mostly, no. However, it’s never truly been about outside obstacles, but internal ones. As is the norm, so many artists are their own worst critics. At times throughout my creative life, I’ve felt unproductive and unmotivated. I’ve beaten myself up for missed opportunities. I’ve let projects go on for too long, lingering about in my “inbox”.

I’ve often felt as though projects begun and then “discarded” or set aside, will sometimes reach out and look at me with longing, watery eyes, asking me, “What did I do? Why have you deserted me?”

Screenwriting (and writing in general) can be quite lonely. I thank the universe that the aforementioned film critic gig landed in my lap in 2014. While I’m an introvert at heart, that job (covering film festivals and interviewing folks on the red carpet, in addition to reviewing the films themselves) took me out of my comfort zone, and now – for the most part – I’m a whiz at networking – which is so important in this biz.

I met so many amazing people in my time as a critic – building friendships and valuable work relationships – which never would have come to fruition, had I been sitting at home in front of my computer, a bowl of chips at my side.

So let’s switch gears a bit and go into the Klugula Screenplay Consulting story. Tell us more about the business.
Again, I’ve been writing since childhood, and penning screenplays in particular, for over fifteen years.

When I founded Klugula Screenplay Consulting, it seemed a logical next step. Having provided feedback to friends for years, and having been part of an intimate writer’s group, I felt I had the knack for offering productive, and constructive criticism to folks, as they worked through their writing projects. And it seemed reasonable to offer this expertise to other people looking for assistance, and why not make a few bucks in the process?

One of my favorite things is to sit down and just brainstorm with folks, about one of my own collaborations, or with writers needing advice about their personal project. Throwing around ideas over a cup of coffee – there’s simply nothing better.

And I believe my time as a film critic has only upped the ante as far as the knowledge I’m able to impart in this business. I look at people’s scripts from the point of view of an actor, a screenwriter AND a film critic. Triple threat? Sure, why not.

How do you think the industry will change over the next decade?
I hope to see an increase in traffic at Klugula Screenplay Consulting. The obvious tough thing to overcome is that struggling artists do just that – they struggle. And so extra bucks may not be at a premium.

But every time I’ve personally used outside folks (on my past seven screenplays, I’ve used my go-to script/story editor) to get feedback on my own scripts, it’s proven invaluable.

If you’re working on a script for months and months, if not years, you become blind to the piece’s shortcomings. Having a fresh set of eyes, objectively reading through your script – you honestly can’t put a price on that. And yes, based on my research, my prices are quite reasonable.

I’ve read far too many scripts which folks have sent out for feedback, and it’s rather shocking how unpolished they are. Hiring someone to be blunt is not only helpful but truly a must.

So yeah, I hope that screenplay consultants (legit and trustworthy ones) become a commonplace service in the industry. People may have great ideas, but are uncertain of how to properly get those thoughts onto the page. That’s where I come in. 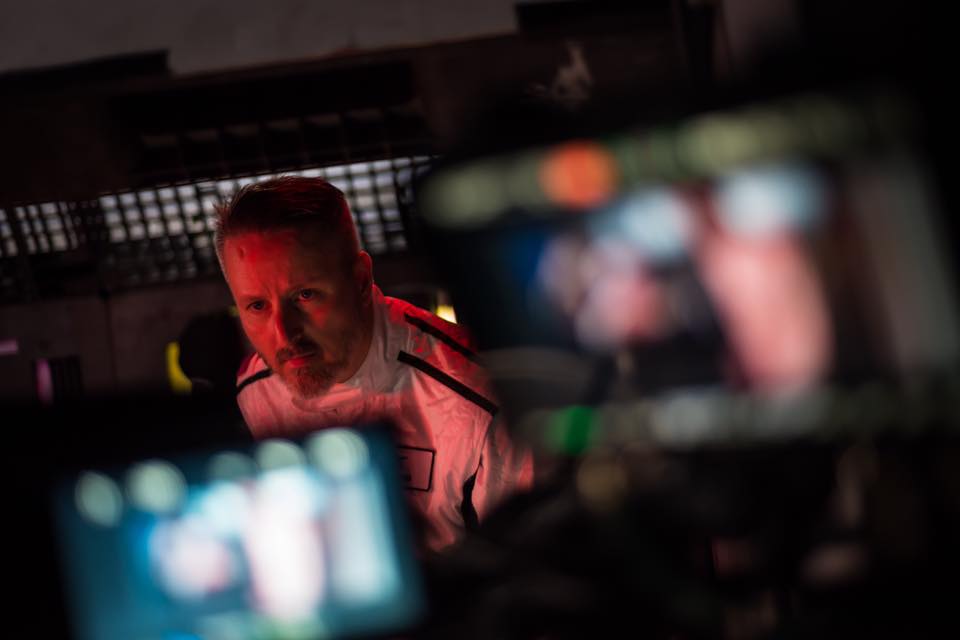 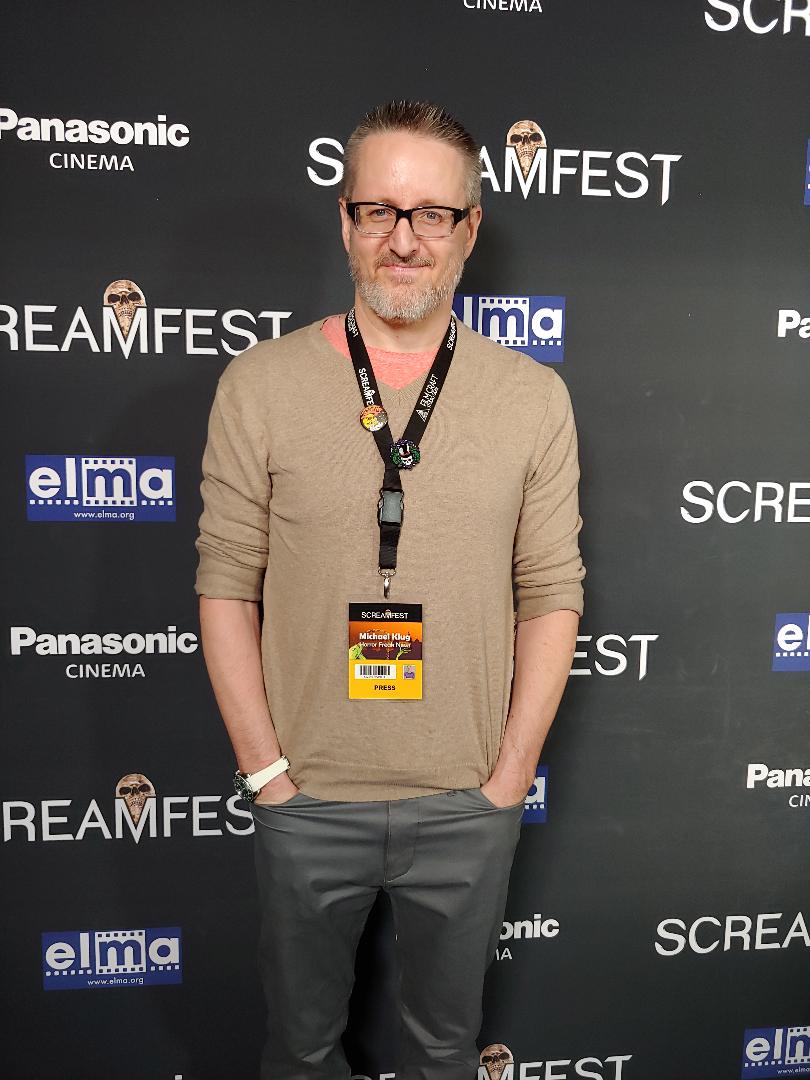 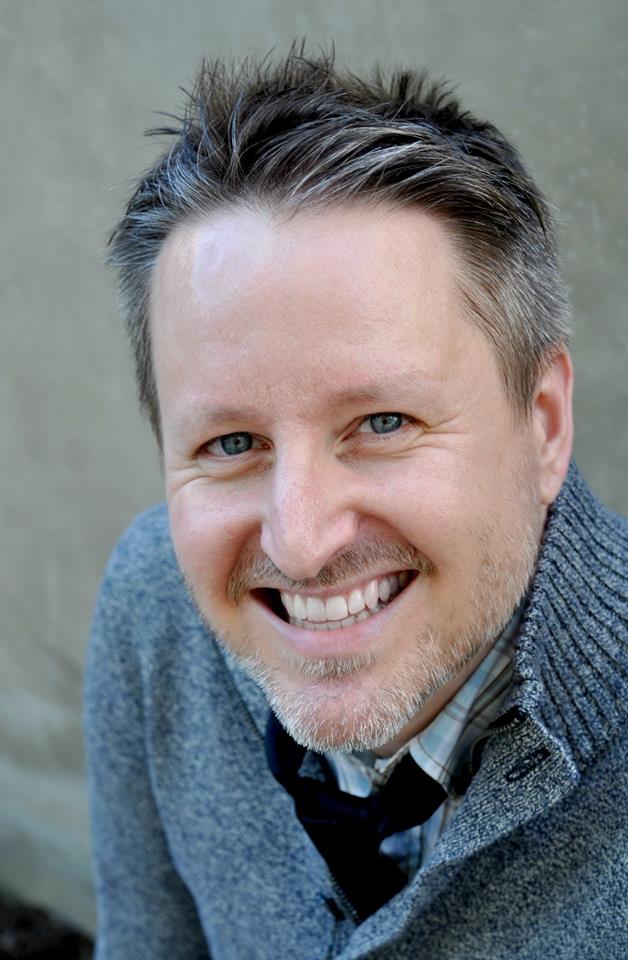 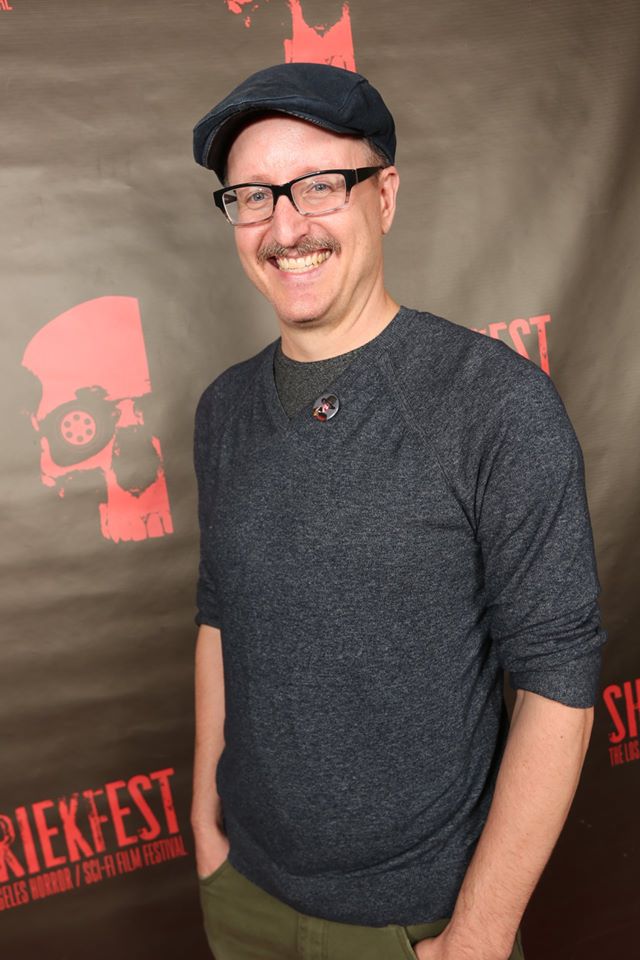