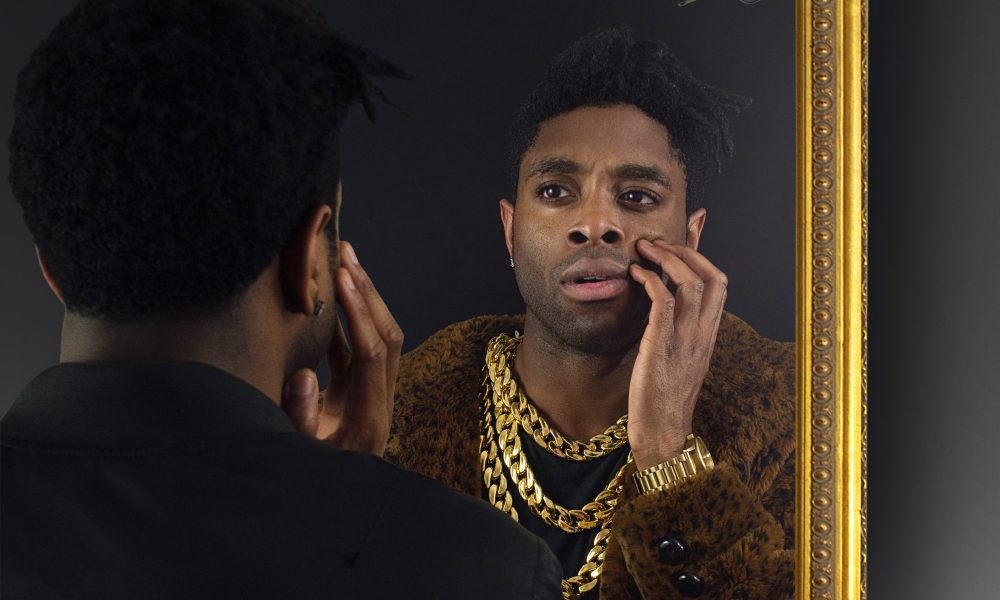 Mezuo is a multi-creative entrepreneur from Houston, Texas that operates at the intersection of music, dramatic arts, and business as a Rapper, Music Producer, and Screenwriter for Television primarily. Mezuo is a graduate of the McCombs School of Business at The University of Texas at Austin with a degree in Marketing and minor concentration in screenwriting and directing; thus, he has made it a point to differentiate himself from his peers in the industry by diversifying his pursuits and taking a business centric approach to the arts. Mezuo started making music at 16 years old after a rap cypher on campus at Columbia University during a Pre-Law summer program that he attended in high school. Upon returning to Houston, Mezuo began writing his own songs. By 17, he began producing his own beats and performing live to audiences. Since then, Mezuo has self-produced and released 5 original mixtapes and opened for the likes of Bun B, Chamillionaire, Slim Thug, Z-Ro, Devin The Dude, Afroman, Chris Webby, Paul Wall, and many more.

Now, just out of college and focus on his wide range of skills, Mezuo resides in Los Angeles where he is represented by Media Artists Group & Treadwell Entertainment Group. He has been co-producing and headlining his own events at major venues across the city since releasing his debut single “Meztakes” on all major platforms in November of 2017. The record has garnered the attention of the top 10 music publications in “Underground Hip Hop Blog” and 50 Cent’s “Thisis50”, in addition to DJ Lechero from LA’s top hip hop radio stations, Power 106/Real 92.3 and many other industry figures. Mezuo released his latest single “30” on August 30, 2019, and it has amassed over a quarter of a million streams in just over four weeks. It garnered enough attention that Mezuo is now moving arms into a more favorable position for his future distribution endeavors. In the television space, Mezuo most recently met with HBO to discuss the pilot script of his first original TV Series, “Con Grads”, and is looking to leverage the connections he’s amassed to land a production/distribution deal with a prominent streaming service such as Netflix, Hulu, Amazon, etc that will ultimately allow him to exercise creative control with his original work. 2018/19 were years of the most immense growth for the artist in terms of stream counts, follow counts, show volume and major placements; however, at age 25, Mezuo appears to be well on his way to becoming a household name across music, television, & film as he is packaging a plethora of major releases entering 2020.

Please tell us about your art.
I’m a multi-hyphenate Creative Entrepreneur that operates at the intersection of music, dramatic arts, and business as a Rapper, Music Producer, Screenwriter for TV, & Actor. I make soulful, witty, and memorable content that aligns with my multi-dimensional experience. It highlights the fact that we can end up anywhere that we want to through vision and persistence, regardless of the circumstances faced.

One thing people should know about my work is that it’s inherently transformative in that I’m constantly building and growing on newfound truths in the process. I produce all of my own music so developing that skill-set has helped me adapt to the rapidly shifting nature of the Entertainment Industry at large.

As an artist, how do you define success and what quality or characteristic do you feel is essential to success as an artist?
I believe success is subjective whether you’re examining yourself or another artist. I think success is merely a product of persistence and consistent growth. That’s what I’ve seen in my time as an artist considering I started writing music at 16 and producing it at 17 to perform on stages.

At that time, success was merely in completion of projects. It started being partially defined by social presence as I got into college. At the time though, I just had a small community of folks that rocked with me from high school, college, and extensions of that. I was still very much so trying to get a lot of my family on board.

While in Los Angeles, it’s now more defined personally. I’ve seen the shift in access that I have now a days from the people I’m with to the places I’m in. I have folks contacting me regularly from countries all over the world that I’ve never been to. The people back home that used to fill out my shows are now congratulating me on making it. I’ll say everything feels different and I feel success within the process because a lot more people believe in me, but we still have a long way to go with everything. To more success moving forward for all of us. 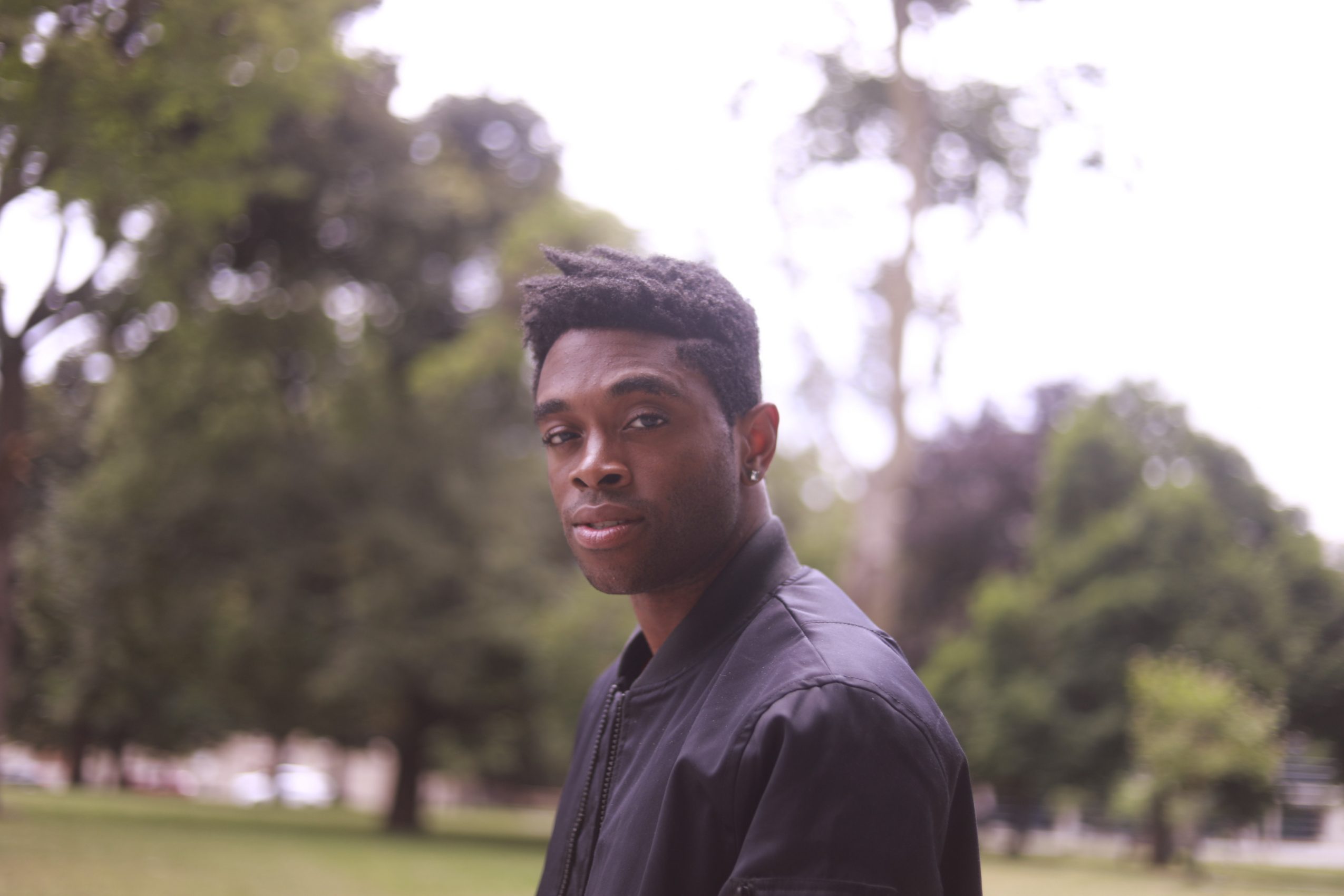 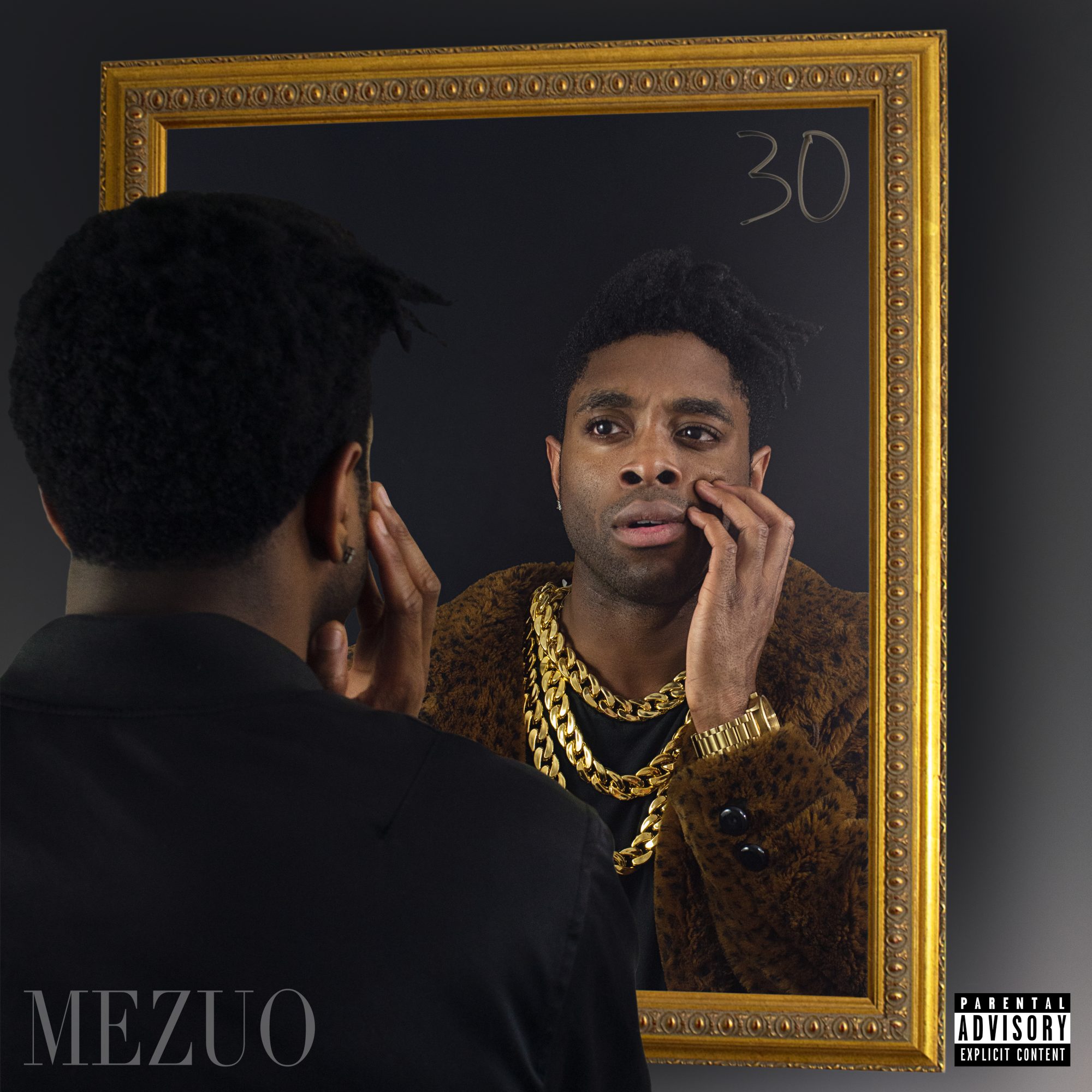