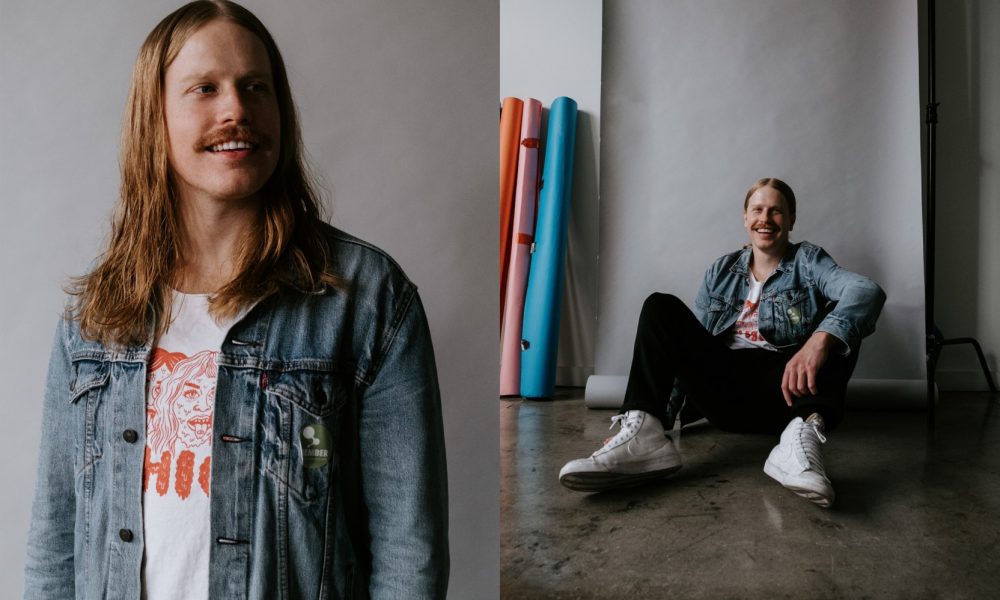 Today we’d like to introduce you to Matthew Pullen.

Matthew, let’s start with your story. We’d love to hear how you got started and how the journey has been so far.
I’m a South African creative working in advertising in Los Angeles.

Straight out of high school, I was one of the lucky kids who knew exactly what I wanted to do. And that was to be an architect. When I didn’t crack the nod into the prestigious architecture program at the University of Cape Town, the death of that dream helped me fall into the never-ending world of ideas. I learned various ways to think under a range of brilliant ex ad people (shout out to Janine and Clayton) at a small college in Cape Town, called Vega. Honing my skills more on the Art Direction side of ideas, I finished top of my class and managed to land an internship at Ogilvy & Mather Cape Town. Being cheap, I avoided any layoffs and was lucky to convert a few opportunities I would normally never have been given if there were (many) more senior people around. Lots of late nights, weekends and an unbreakable hunger for doing good work under the good people I learned a lot from, helped me get employed as well as land the opportunities that kickstarted my career.

Getting paid to use your imagination is one hell of a good reason to get out of bed every day. And even when the days are long and hard (you dirty devils you), it’s made it all worth it. Come to think of it, it even got me a random job offer in the states, which turned out to be real after I thought it was fake for a few days.

Thankfully not getting what I wanted (architect), showed me a world I would never have seen.

I am currently an Associate Creative Director / Art Director that has worked at Ogilvy & Mather (Cape Town), TBWA/Chiat/Day (LA) and the independent RPA (Santa Monica).

I have been recognized at the industry’s major award shows, including The Cannes Lions International Festival of Creativity, The One Show Awards, D&AD and The Clio’s.

Shortly after arriving in the US I was lucky to produce a top 10 Super Bowl commercial for Honda which featured sheep belting out Queen’s “Somebody to Love”.

Outside of work and in a parallel life while I was still in Cape Town, I traded weekends and free time to play in a 3piece rock band. It became a little more serious when we became some of the first Africans to successfully achieve a Kickstarter campaign. As a result, we recorded an album with producer and guitarist Dave Catching (Eagles of Death Metal, Queens of the Stone Age Desert Sessions etc.) at the legendary recording studio, Rancho De La Luna. It was a once in a lifetime experience that has changed me forever. I still look to playing music as a source of therapy and direct expression, even though I don’t play in a specific band now. It makes those difficult weeks bearable and gives the following weeks energy.

I am fascinated with all things creative, particularly those that speak to progress and the common good.

It energizes me to think that I (or anyone else out there for that matter) can tap into the ether and have an idea at any moment that could change the world.

Overall, has it been relatively smooth? If not, what were some of the struggles along the way?
Like all chapters in life there are ups and downs, which tend to validate and amplify each other at either side of the spectrum.

Moving countries and leaving everything you know behind always comes with a set of challenges, so I decided to write a piece to help anyone on a similar path.

What is “success” or “successful” for you?
Success is completely dependent on the problem at hand, your perspective and the desired outcome. Lately, I’ve been focused less on traditional success markers. The success of the relationships with people (especially the ones you love) and the success of your relationship with the environment in which you live in, can be more fulfilling than any number could ever be.

But back to reality, I am in the business of persuasion and using creativity to sell vastly overpriced products and services to a range of people who simply don’t need them or sometimes cannot afford what I am selling. Although I’m painting a slightly uninviting picture, it doesn’t always have to be that way. If the core intentions are honest and good and if they make positive changes in people’s lives and/or to the environment, it makes this advertising thing the best job in the world. Creativity at its core is brutally honest. And I love that.

At the very least, if I’m able to make someone smile or think in a certain way that betters their life or the life of others, I think that’s a job well done.

As I said previously, I am fascinated with all things creative, particularly those that speak to progress and the common good. So if I can shift a project into any of those realms, I’m happy.

I love the possibility of having an idea that can positively change peoples’ lives and/or the environment for the better. It’s a liberating feeling that makes selling the sizzle a little easier when all you want to do is give away the steak (I mean…plant protein thing). 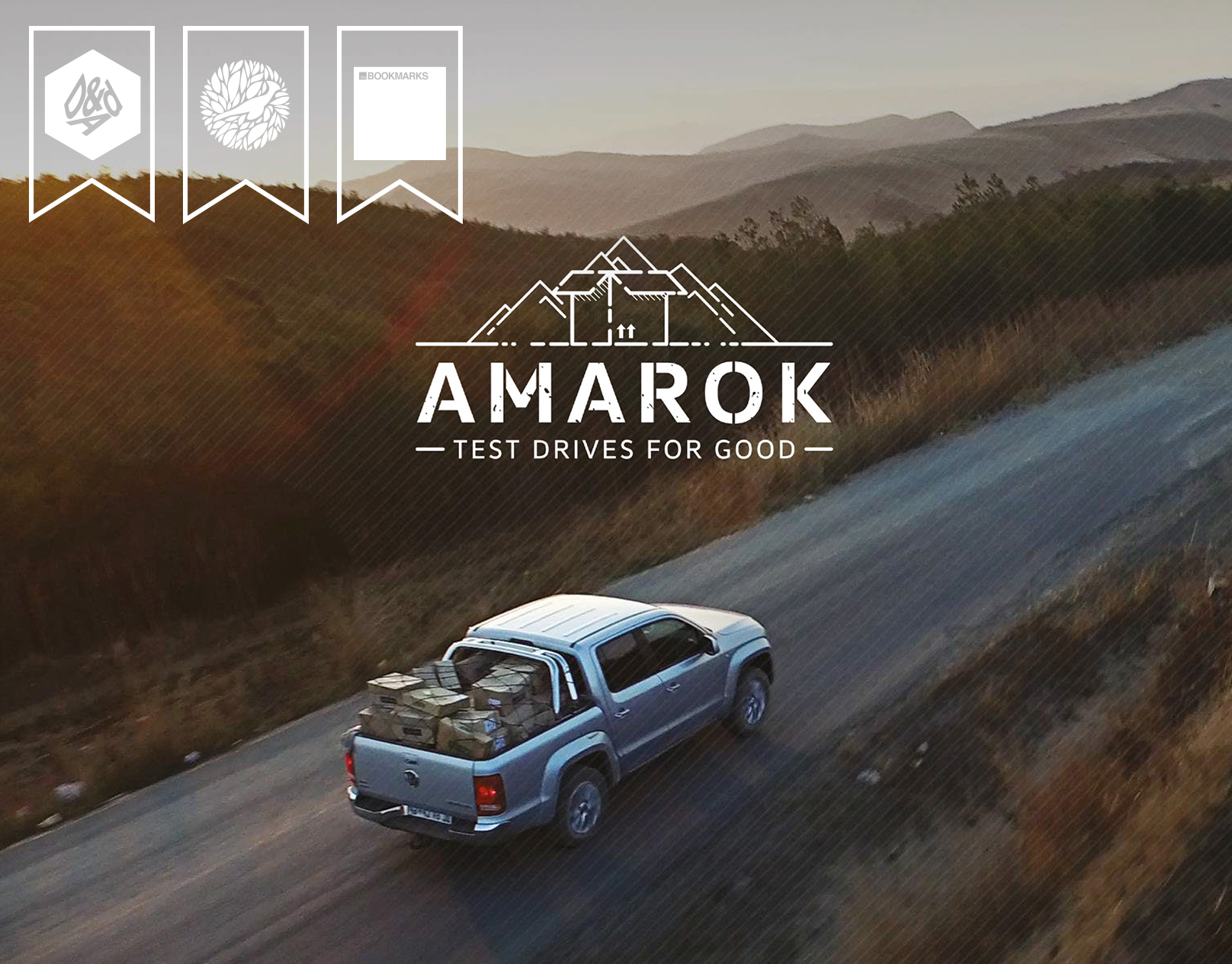 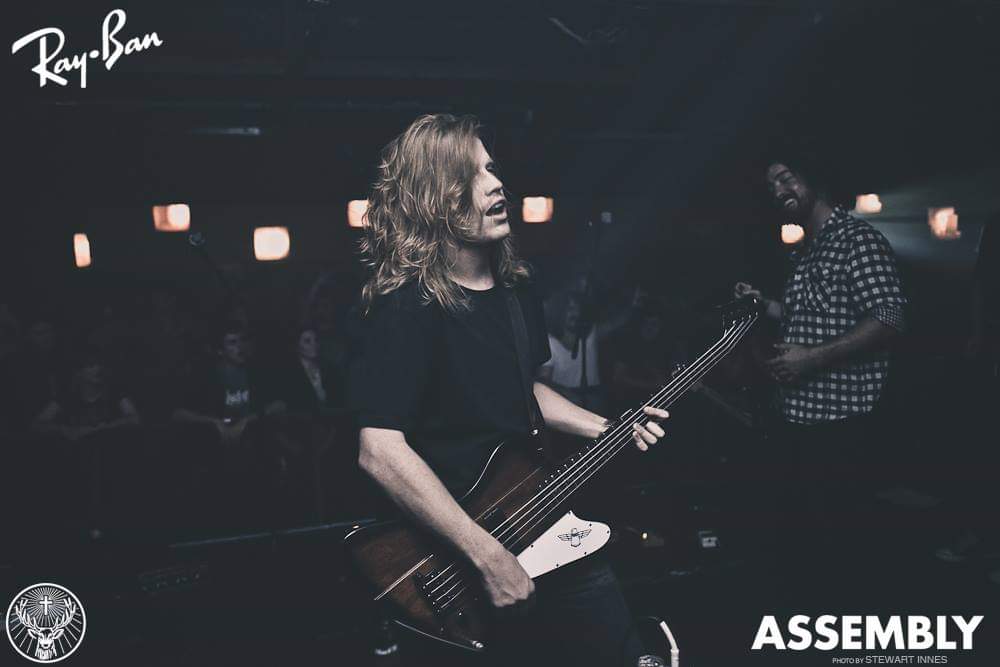 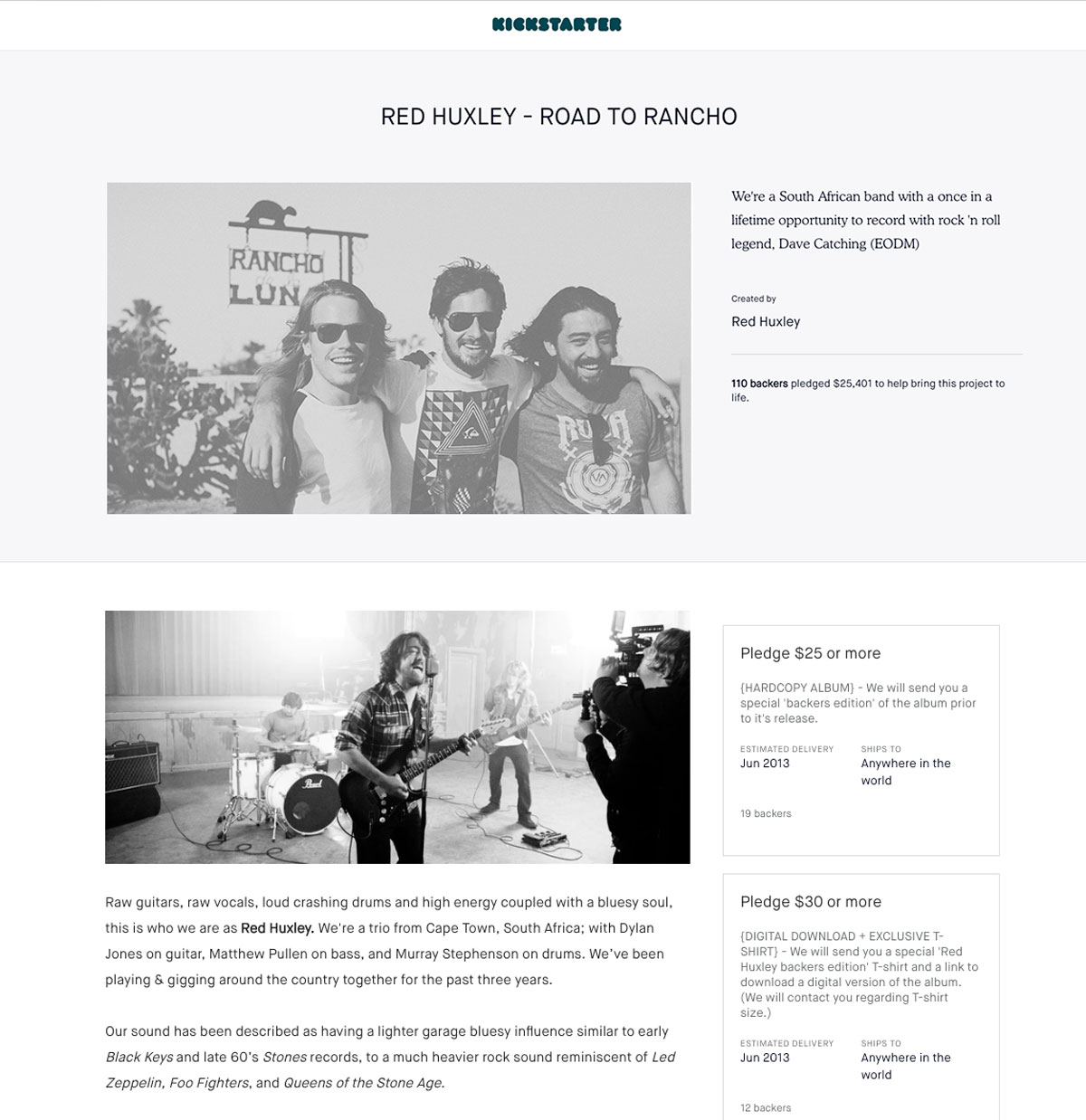 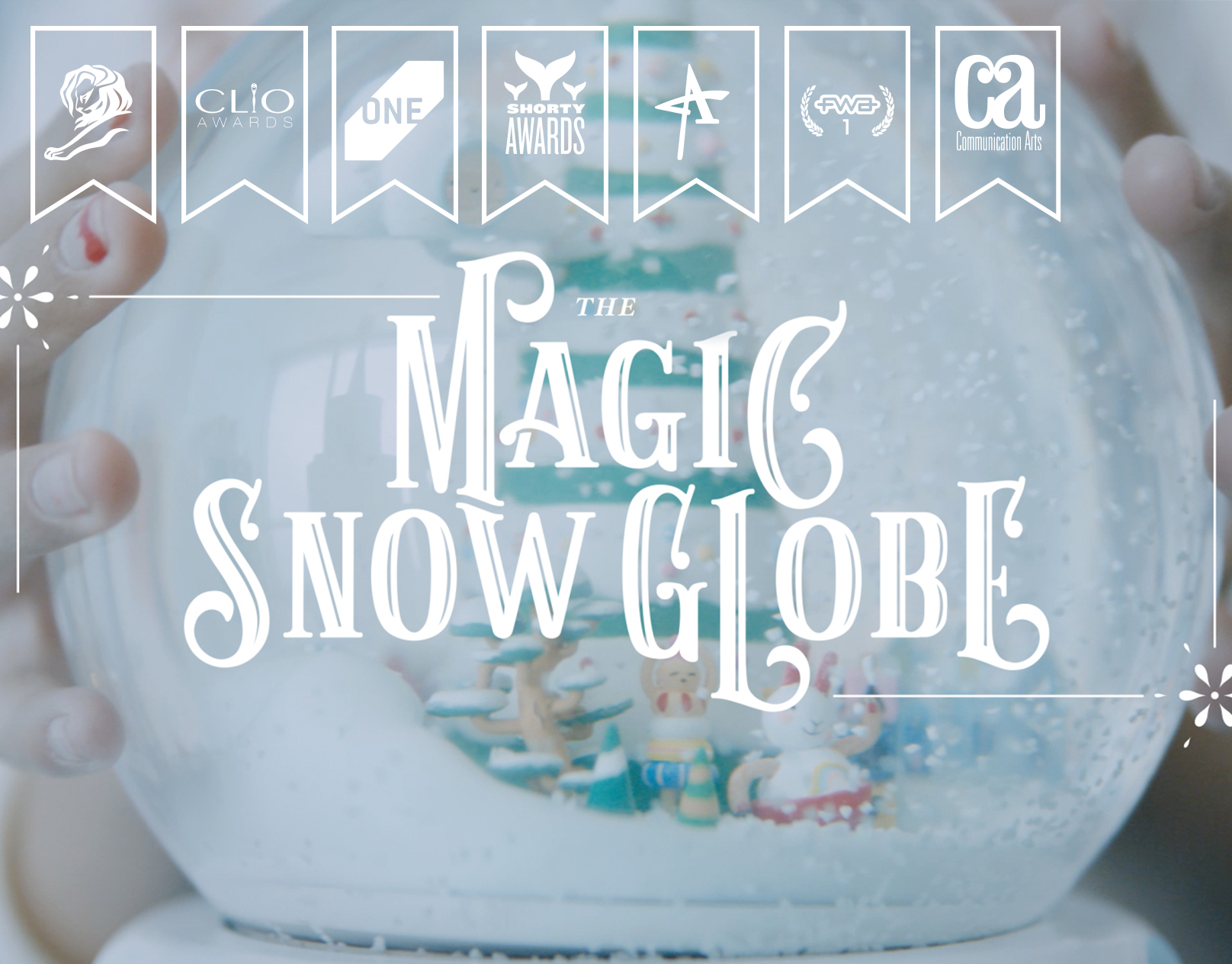 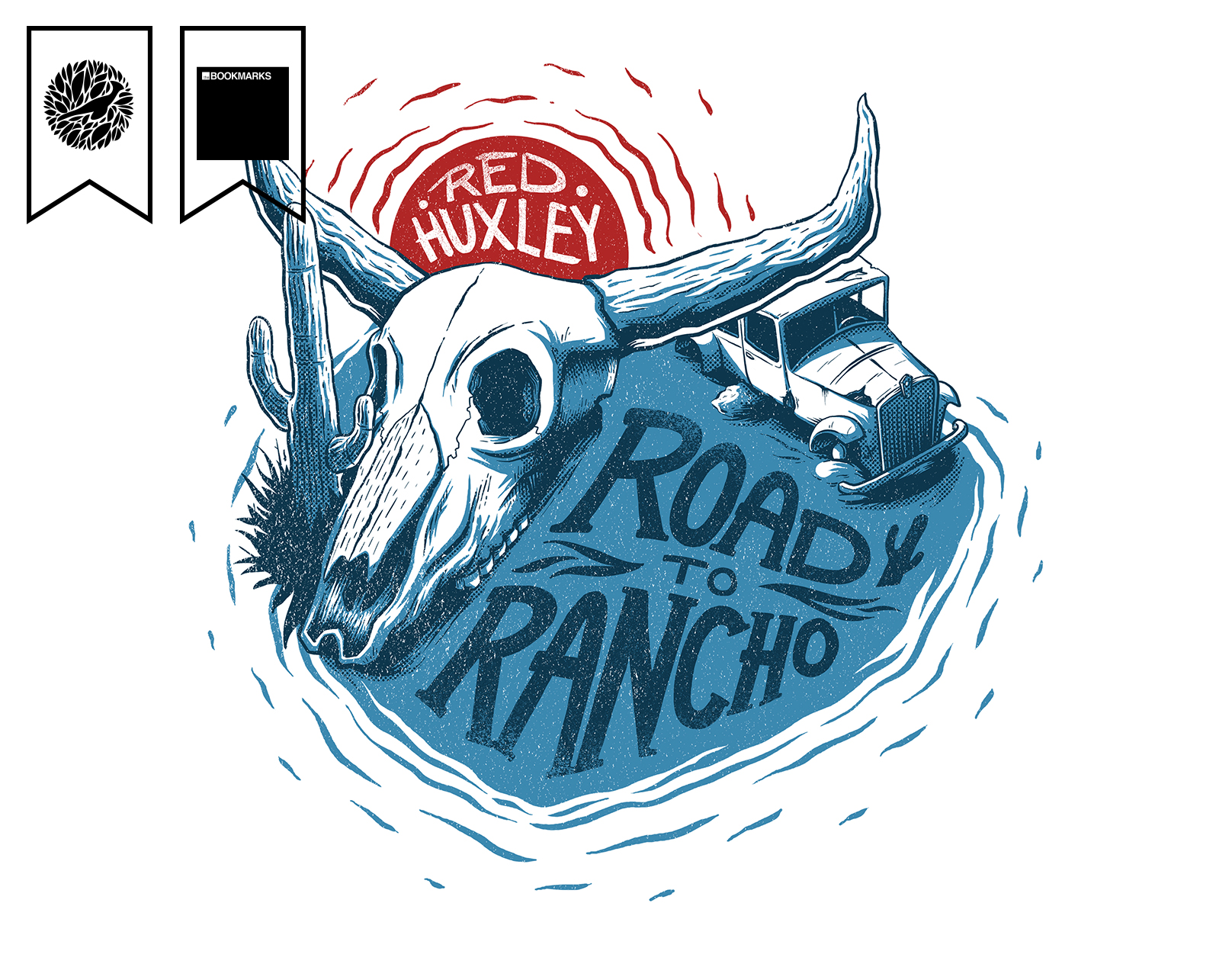 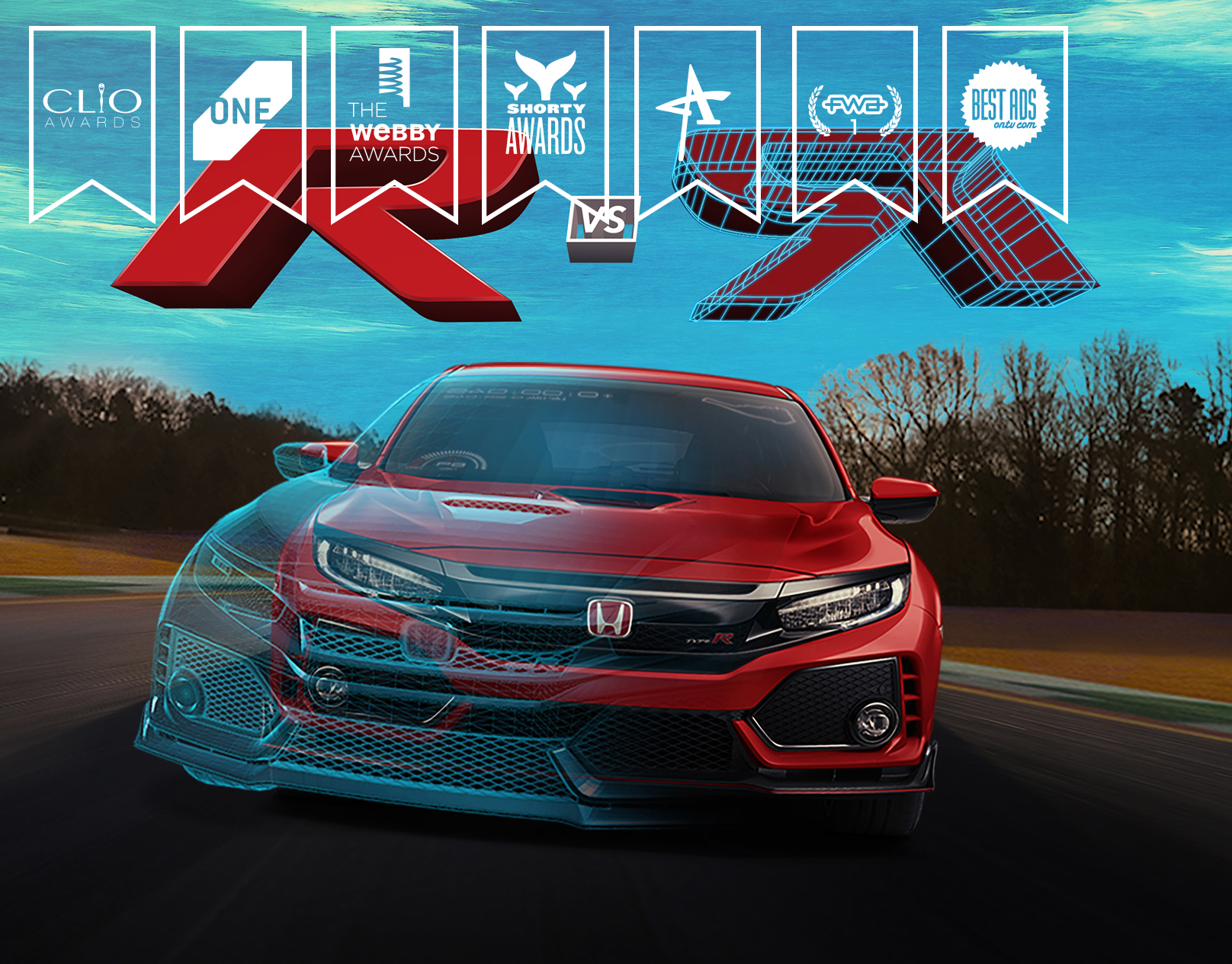 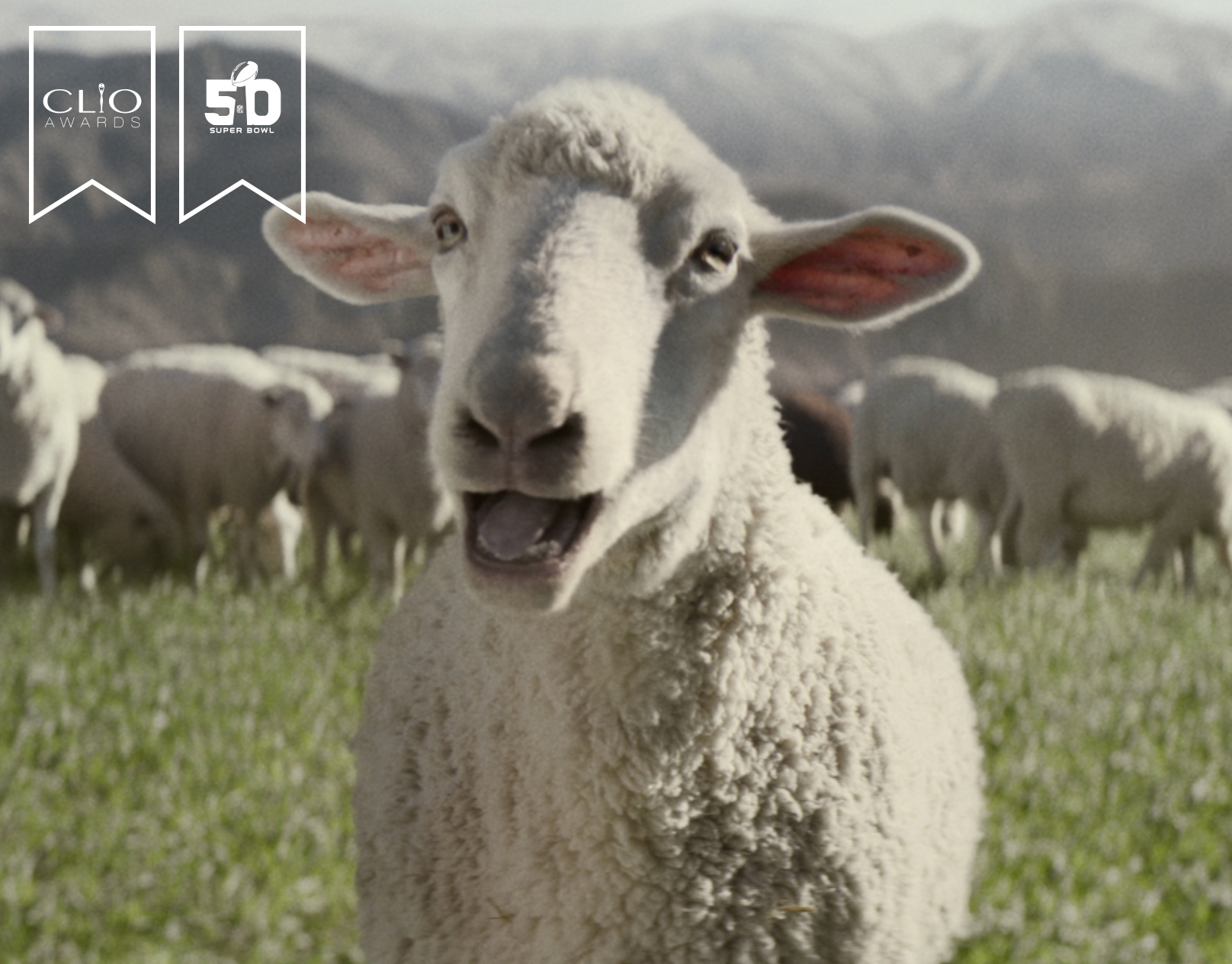 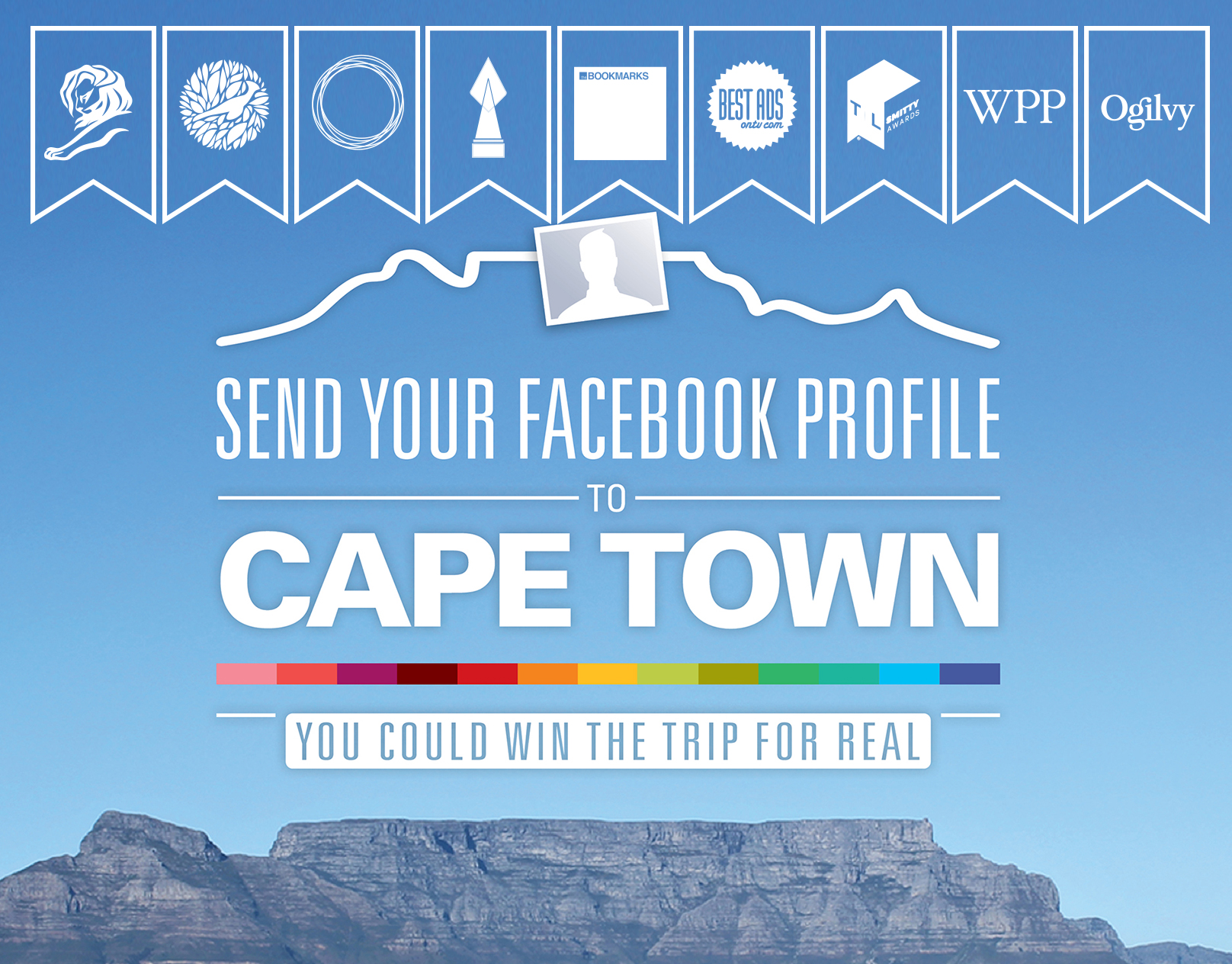