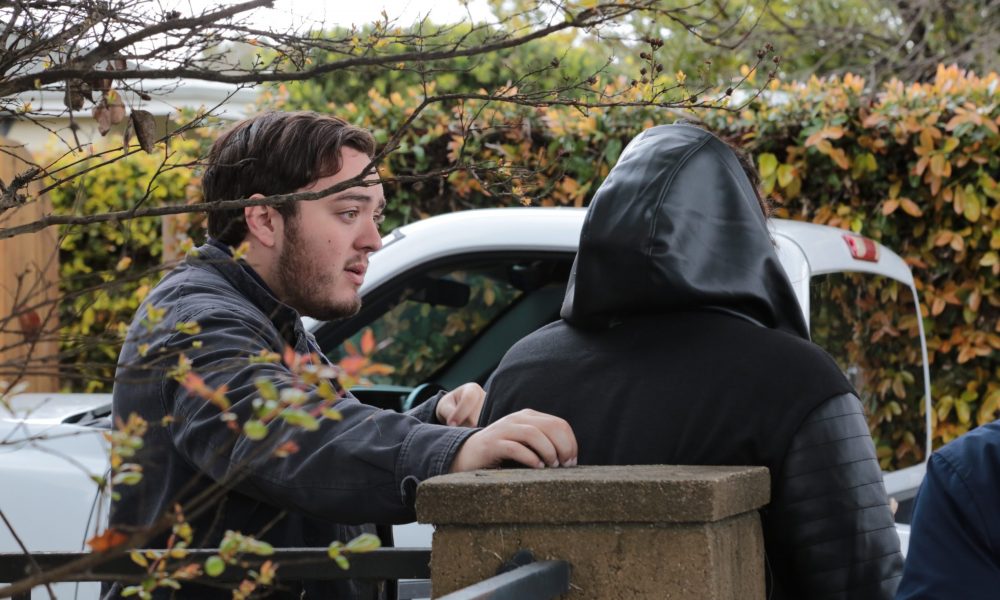 Today we’d like to introduce you to Matt Macedo.

Matt, let’s start with your story. We’d love to hear how you got started and how the journey has been so far.
One of my earliest memories of my childhood is one where I’m 3 years old standing in front of the “Titanic” movie poster hanging outside of the Selma Cinema. I was amazed at such a spectacle of a film. Little did I know at the time, that from that moment on, I was catapulted towards something I would have no control over. The need to tell stories, and through the same medium that captured and awed me when I was a child. When I was 12 years old, I began writing my own films. My first was a feature-length (over 90 pages) film titled “Envision”. Obviously, it was all over the place, and just a congealed pile of thoughts and ideas, but none the less, it was a form of expression. I continued writing my own screenplays until high school when I finally filmed my first short film. It was a documentary titled “Homeless in Hanford”. I followed the story of one homeless man named Chris, and how his experience of being homeless was in our community.

I had no idea the impact that little documentary would have. Besides the media coverage it received, the most important outcome was that Chris was able to receive treatment and rehabilitation he needed. I continued writing my own scripts and directing my own short films from then onward. I’d also help some friends with their screenplays or films if they asked. My first short film to enter the film festival circuit was “Drug of Choice”. It premiered at the Reno Tahoe International Film Festival in 2015. In 2016, I began attending the New York Film Academy in Burbank, CA earning my BFA in Filmmaking. One of my school projects “Without Regret” won me my first award having won Best Student Director at the European Cinematography Awards. Most recently, I’ve begun work on my latest short film “Homegrown”. We raised our budget entirely from Indiegogo, and we just wrapped filming. As a Director, one of the greatest feelings in the world is seeing your vision come to life. I couldn’t possibly thank my phenomenal cast and crew for making it possible. I’m incredibly excited to see where this journey leads to next.

We’d love to hear more about your business.
As I’m currently studying in film school, I’m looking to forward my growth in anything related to the film industry. As a company, we film Real Estate Listing Videos, Wedding Videos, Commercials, Short Films, and much more. We’re most proud of the impact we’ve left on our clients and our audiences. We’re a production company looking to make a personal connection with each individual. Whether it’s through a film or anything else.

Is our city a good place to do what you do?
Anyone looking to grow their business or brand needs to jump with both feet. Sometimes, you can’t be extra cautious or safe. Fear as an ability to limit the reach you’re able to have. Become aware of it, and don’t let it. 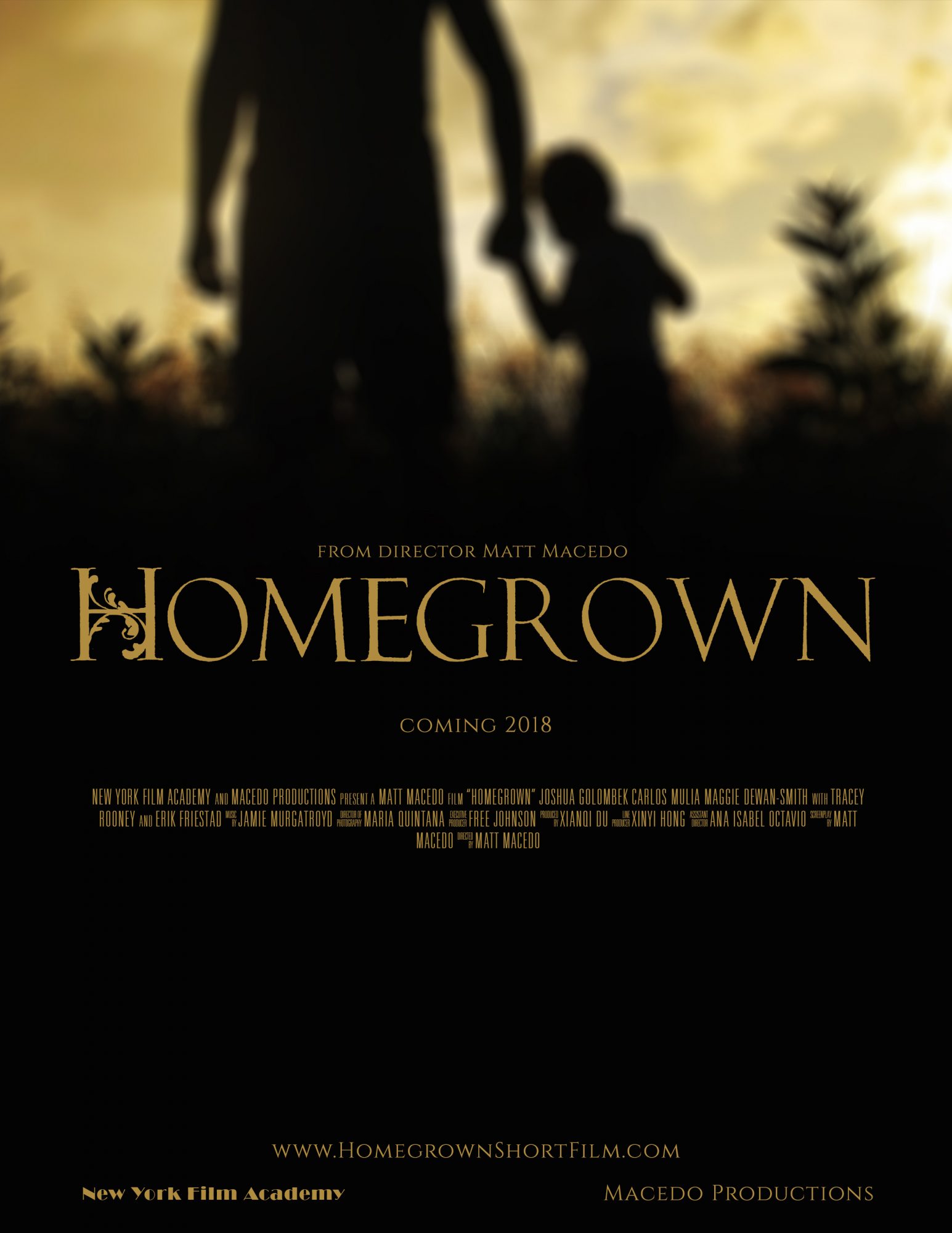 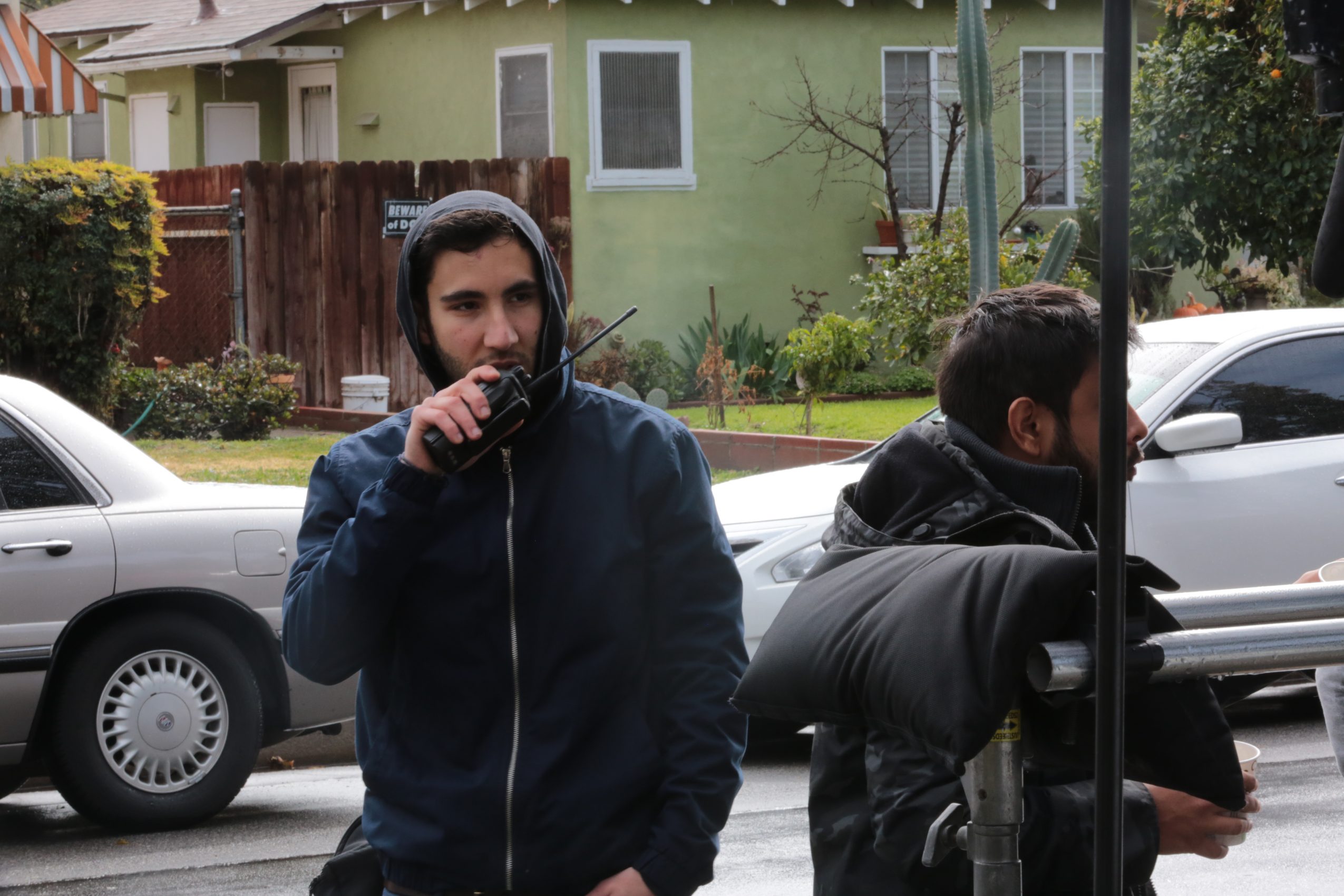 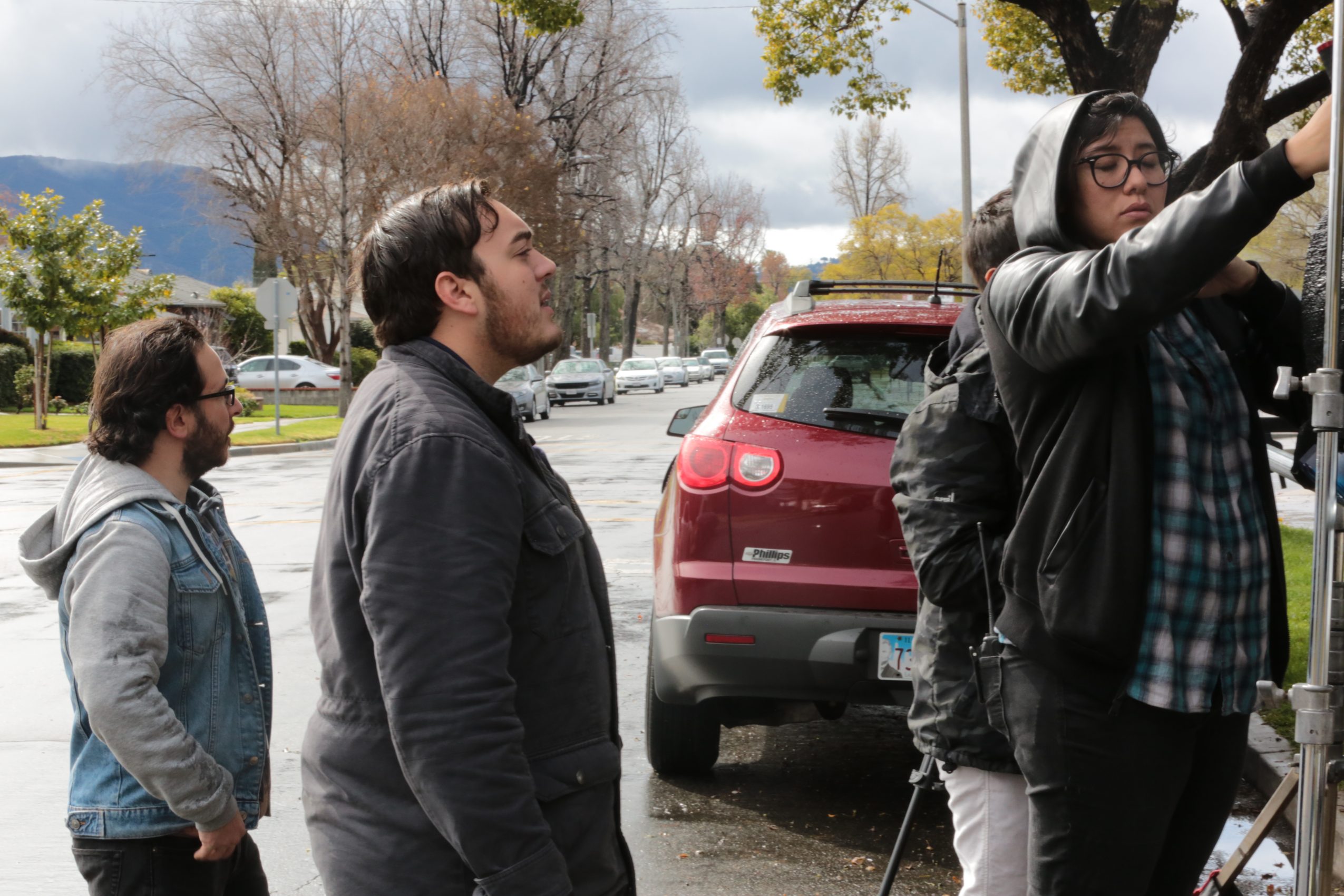 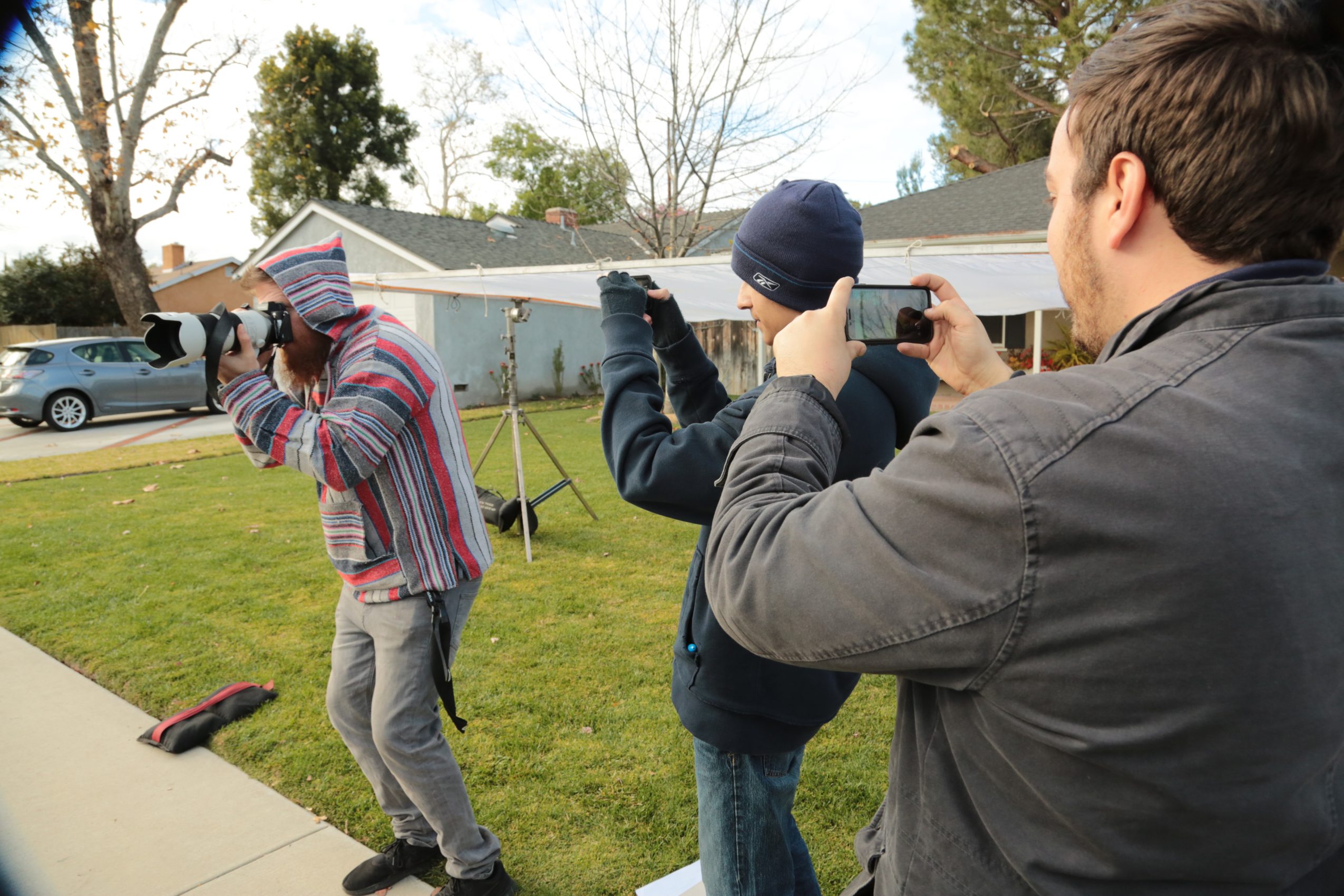 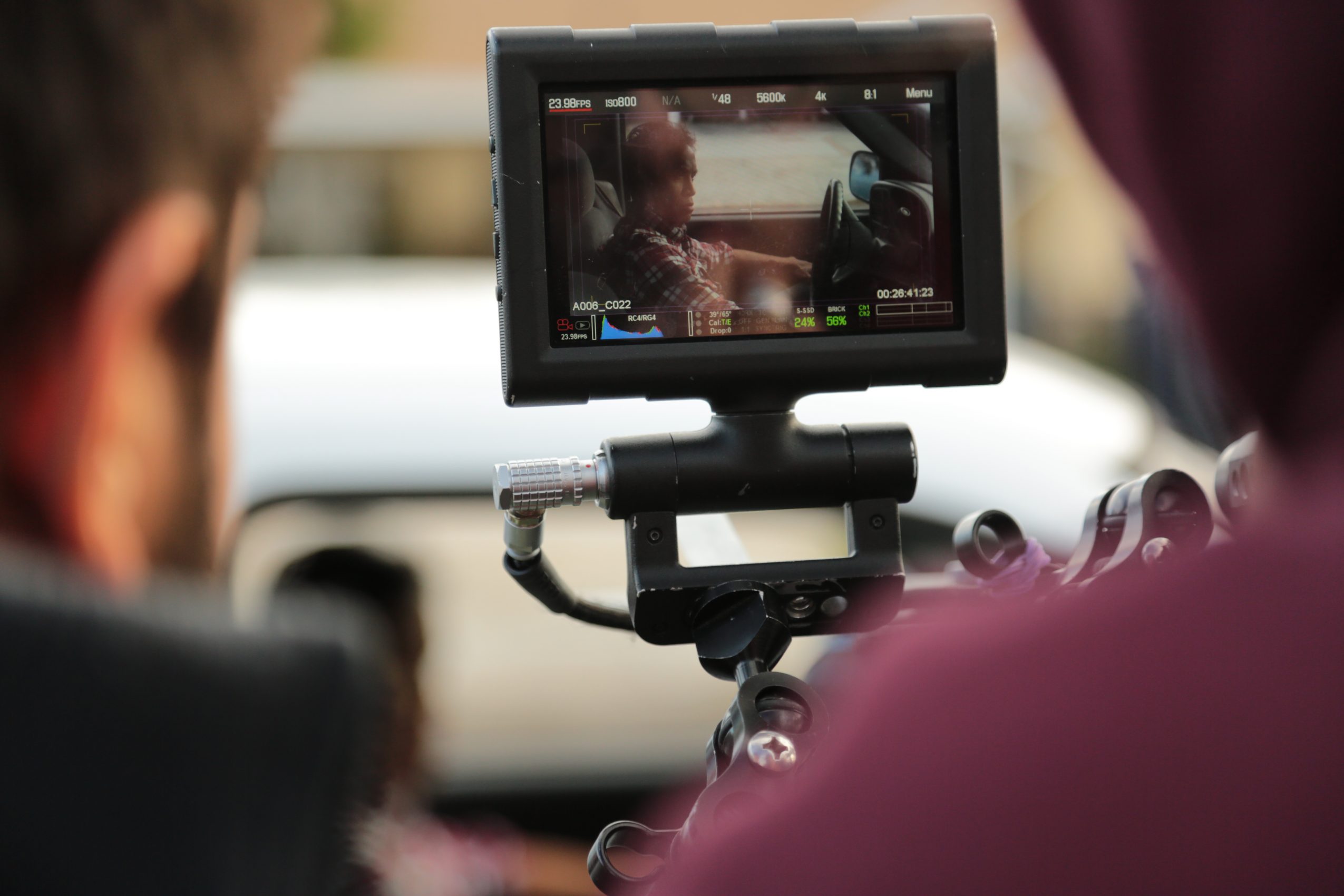 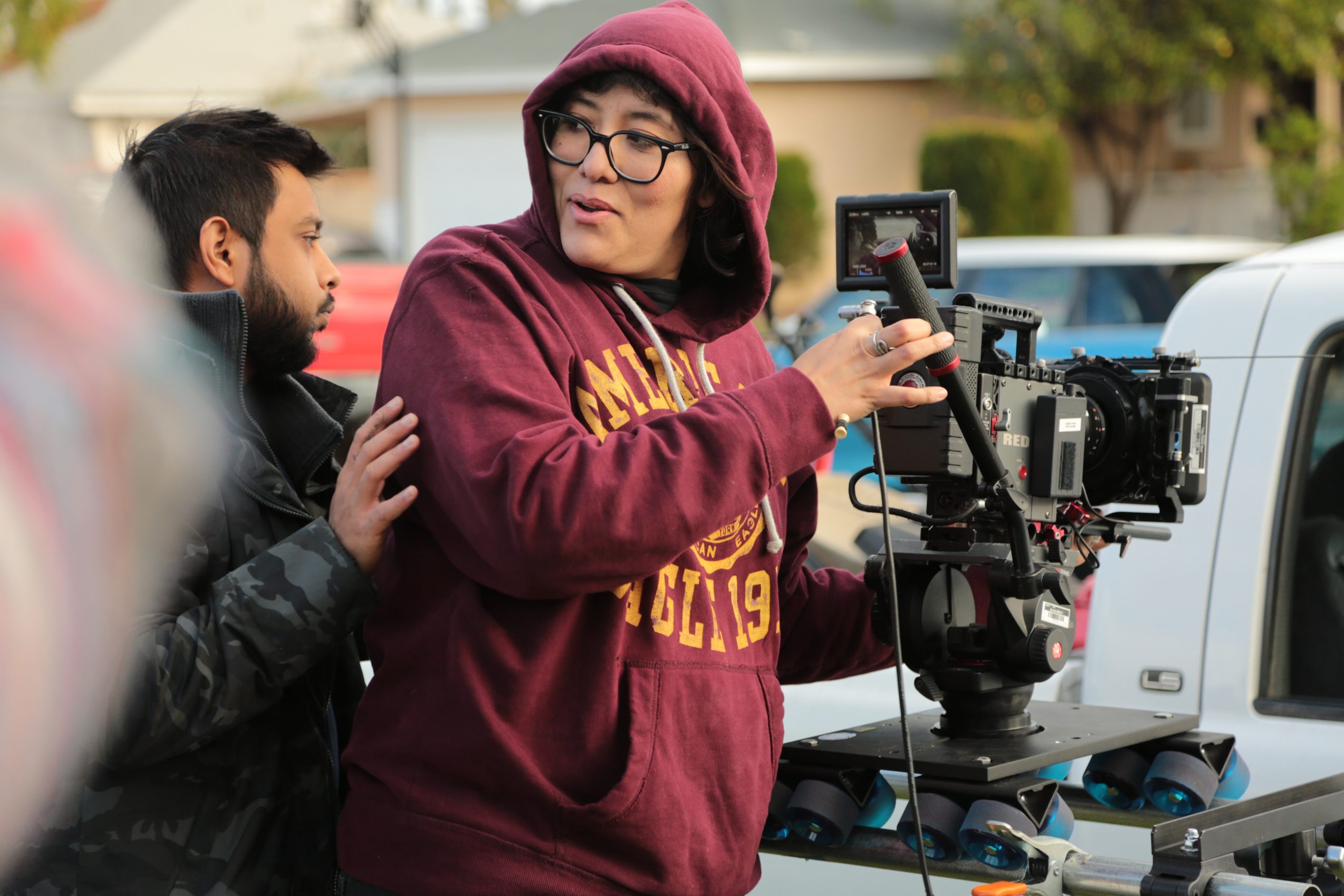 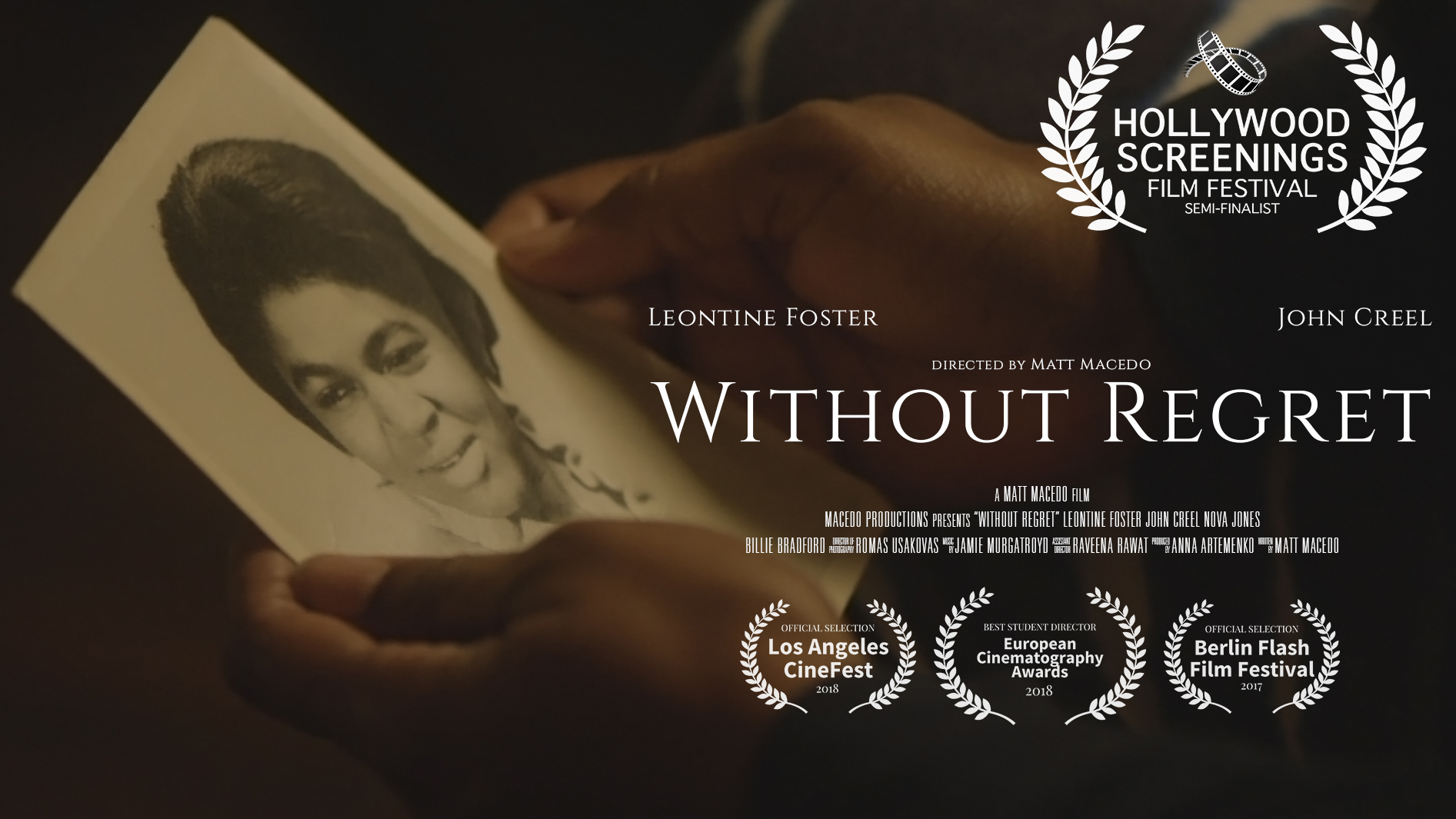