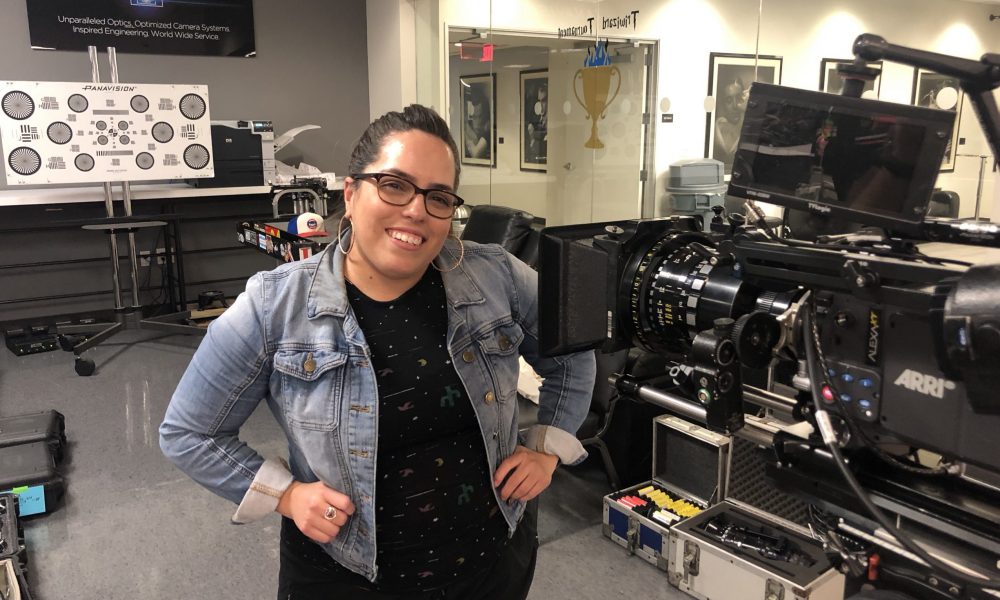 Today we’d like to introduce you to Mariscela Beatríz Méndez.

Mariscela, please share your story with us. How did you get to where you are today?
I grew up in San Antonio, Texas and took my first photography class in high school and immediately fell in love with making images. I remember looking through the newspaper every Sunday to find movies that weren’t advertised on TV and that’s how I would watch independent and foreign films. I went on to study photography in college and often found myself working alone in a studio. I craved a more collaborative environment and decided and shifted my focus after college to pursue Cinematography and move to Los Angeles in 2009. I didn’t have many contacts when I moved to LA and had two regular part-time jobs while I was simultaneously working for free and networking to meet people in the film business.

I’m now working as a cinematographer on all genres and am focusing my efforts on shooting features, episodic projects, and commercials. My recent projects include “Deadly Dispatch” (TVONE), Season 2 of the “Adulting” (web series), and “La Sirena” (narrative short film). I’m also really excited because I recently was accepted into the Women in Film Insight Fellowship as well as The American Society of Cinematographer’s Vision Mentorship Program.

Great, so let’s dig a little deeper into the story – has it been an easy path overall and if not, what were the challenges you’ve had to overcome?
The road to becoming a cinematographer has not been easy. I started out as a loader and eventually moved over to the lighting department. At the time I found lighting to be very intimidating and I didn’t understand it. So I tackled my fears head on and worked as a set lighting technician and a gaffer and to become more proficient in lighting. It feels a little backwards at times to have switched departments from camera to lighting and then back to camera, but it has made my work as a cinematographer so much stronger. And I am really confident on set now having a strong foundation in lighting. For me, lighting is the soul of a film. You can have the camera in the right place but if the lighting does not create the right mood, destroys the scene in my opinion. There’s a wonderful emotional quality to it and you can manipulate it to be funny, or terrifying, or romantic for example.

I think it’s worth noting the struggle that all women and especially women of color in the industry face is the lack of inclusion. The USC Annenberg Inclusion Initiative recently came out with statistics that are devastating. From 2016-2018 in television, only 3% of female DPs were hired. And of the top-grossing 1200 films from 2007-2018 only 1 out of 1,335 Directors was a Latina. Women make up 51% of the US population and minorities make up 40% of the population. I believe the film industry both in front of and behind the camera should reflect the multicultural world we live in. Clearly, there is a disparity in the hiring practices with in the industry on and off-screen and it needs to change. There are conversations being had by studios and the major players are aware of that there is a problem, but there is still a lot of work that needs to be done for real change to happen at the studio level. Fortunately, Organizations such as The National Association of Latino Independent Producers (NALIP), The Chicana Director’s Initiative, The JTC List, and Women in Media are working to bridge the gender and diversity gaps in the motion picture industry. Personally, these statistics haven’t stopped me from pursuing my dream career, I will always keep pushing forward and working towards fulfilling my goals as a cinematographer.

Please tell us about your work.
I’m a Cinematographer based in Los Angeles, CA. I work in all genres and tend to work with a lot of women and Latinx directors. I really love working on projects with Latinx content creators. I think audiences are all familiar with the Latinx negative stereotypes we see on television and I feel like there are so many more stories to be told. You can have a character who was raised in Central or South America, an immigrant, you can be born in the US and not speak Spanish but still have deep ties for the country and culture where your family came from. We are doctors, small business owners, restauranteurs, artists, and teachers. There is not a singular way to be Latinx and that’s what makes it so beautiful.

There’s a few projects I have out now and upcoming that’s I’m excited about. Currently, I have a short film making its way on the film festival circuit called “La Sirena” directed by Chirsten Celaya and Kinan Valdez. It’s a powerful film that will challenge your biases about sex workers and immigrants. I also have Season 2 of a comedic web series currently being release called “Adulting”. Created by Cassidy Davis and directed by Jenna Simmons, the series follows twenty-something best friends trying to navigate their careers, love, and life in Los Angeles. It’s hilarious, trendy, and very relatable! I also have a project in post-production called “Dreamer” and is Co-Directed by Vergi Rodriguez and Diana Zollicoffer. The film is about a Latina medical student and is loosely based on real-life experiences from DACA recipients (Deferred Action for Childhood Arrivals). “Dreamer” will be hitting the film festival circuit in 2020.

Do you look back particularly fondly on any memories from childhood?
My favorite childhood memory was taking Ballet Folklorico Classes (traditional Mexican folk dancing). I really fell in love with the entire process from learning the choreography and listening to the beautiful music, to selecting the different fabrics and colors for my costumes at the store with my mom. I have always loved bold colors and textures and I think these early experiences have always influenced my work and love for color. 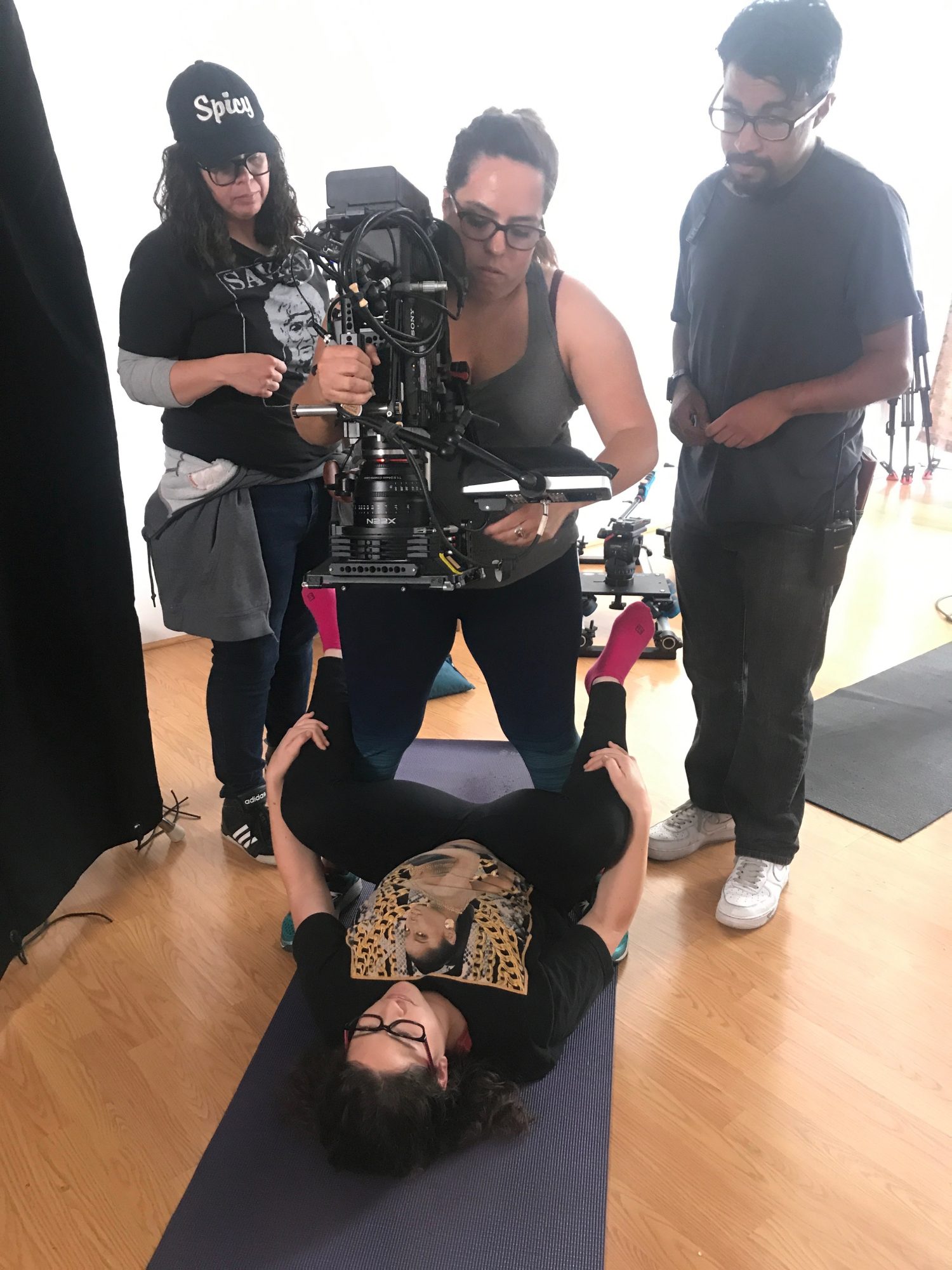 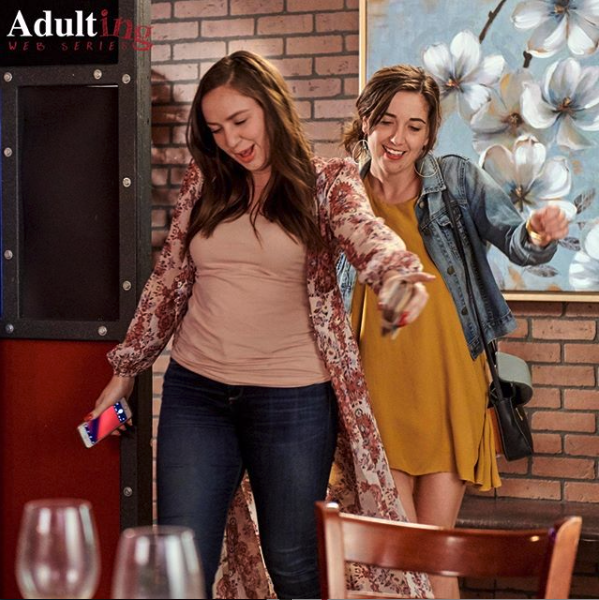 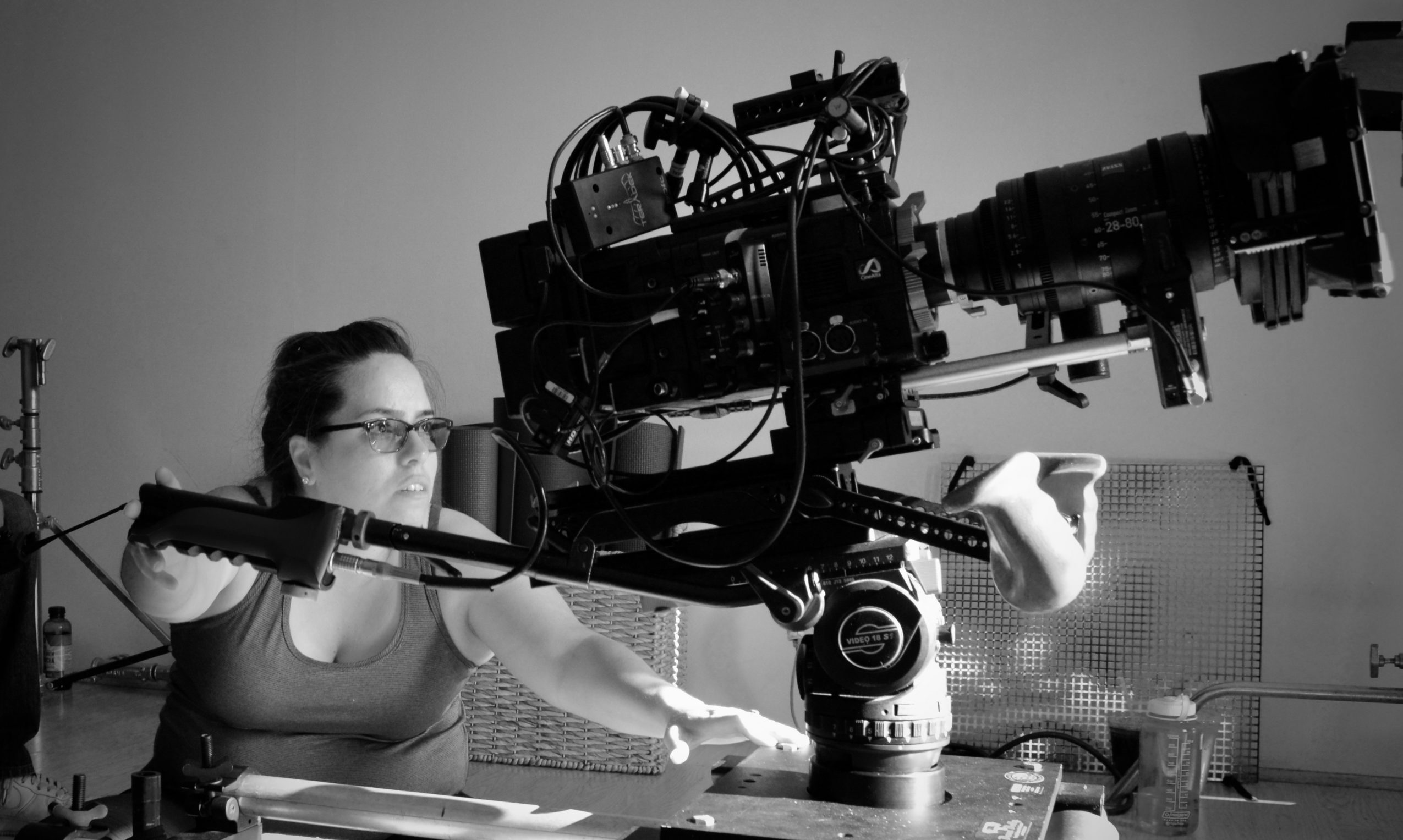 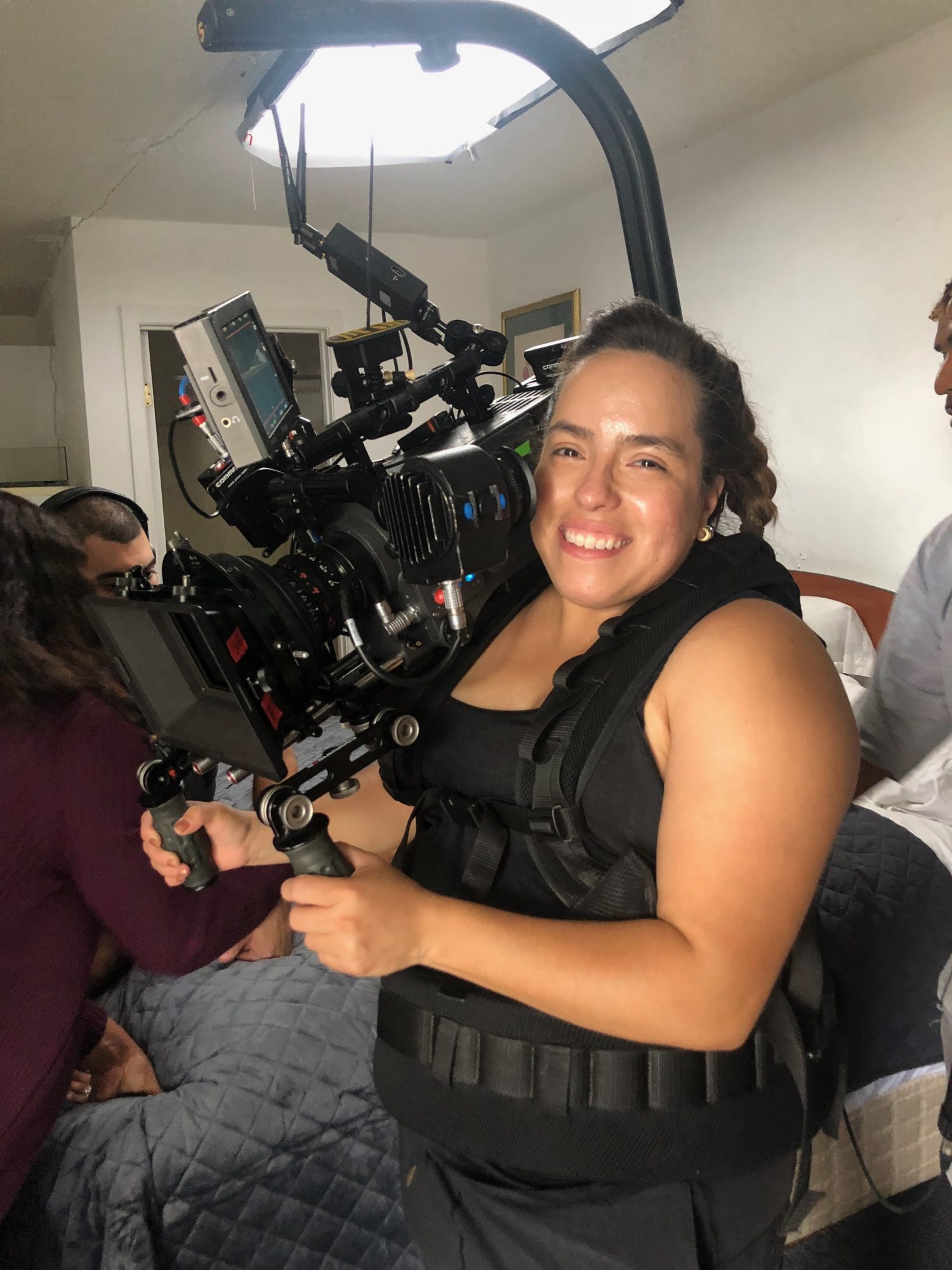 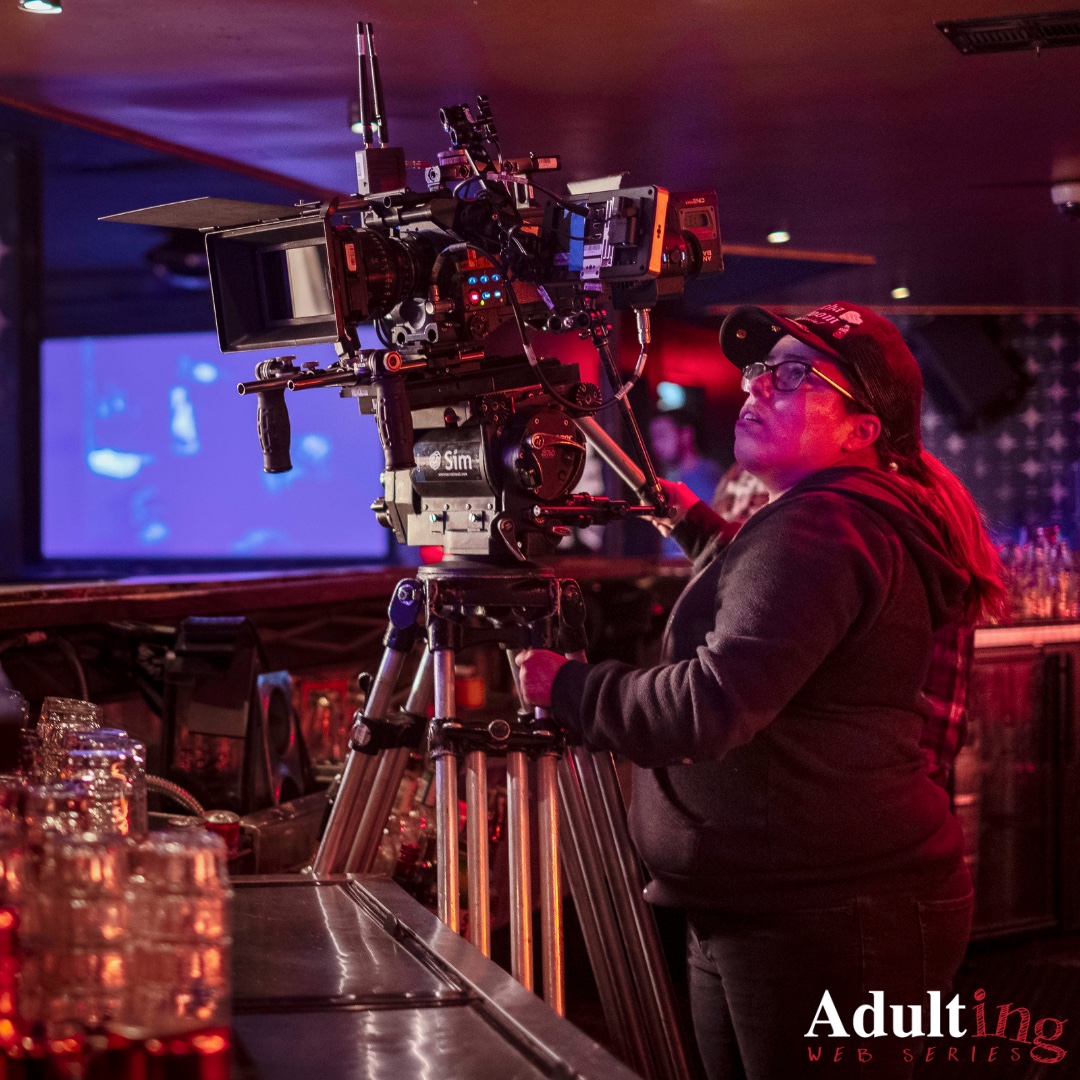 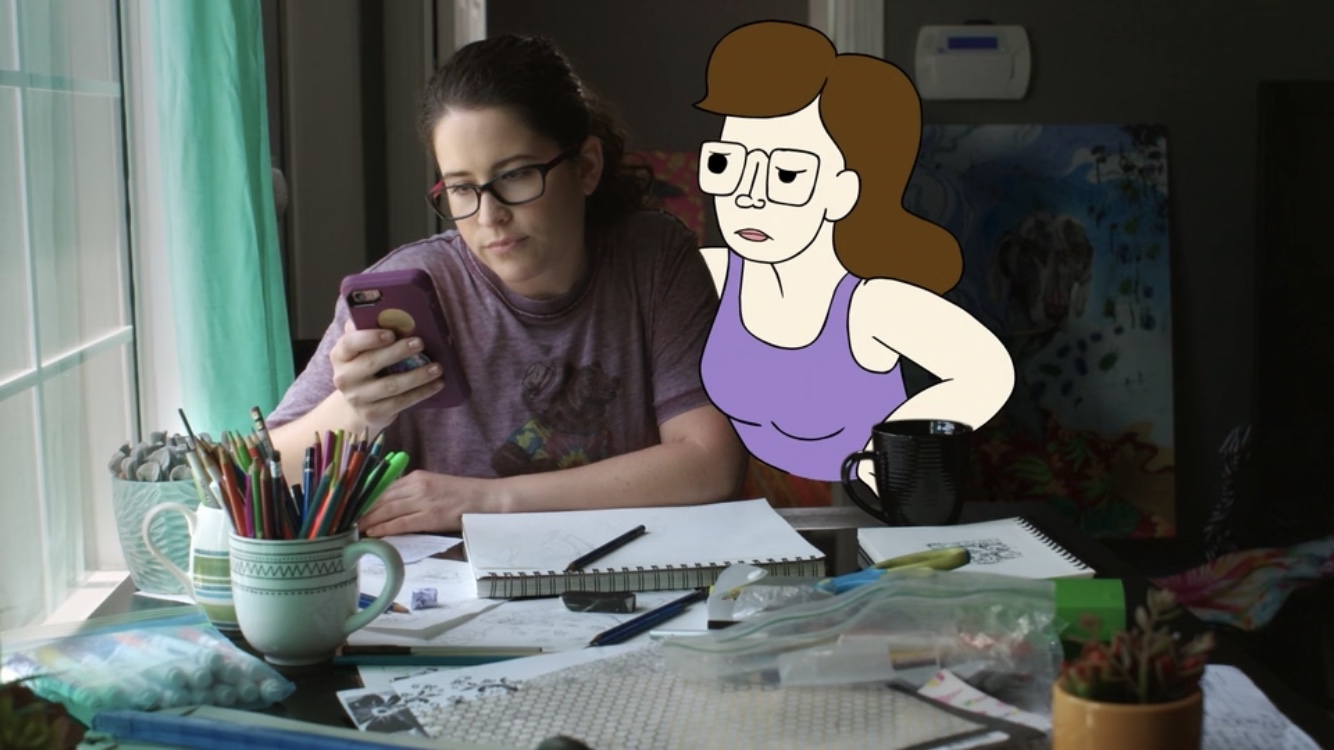