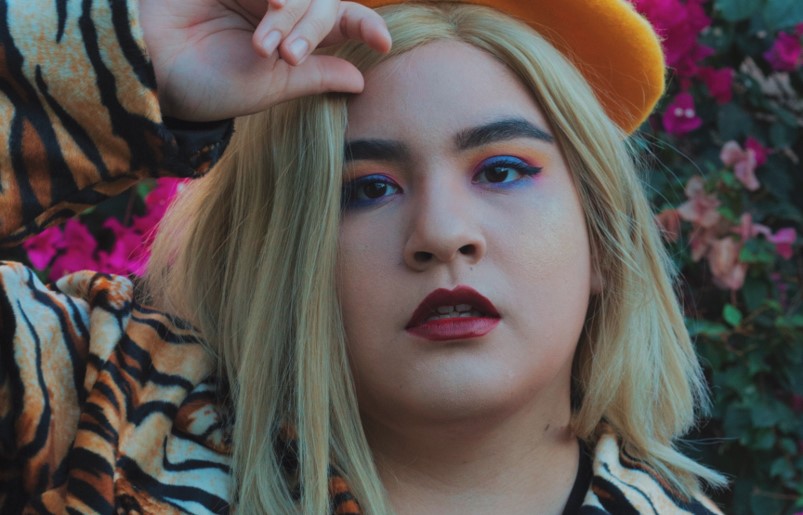 Today we’d like to introduce you to Maria Sevilla.

Thanks for sharing your story with us Maria. So, let’s start at the beginning and we can move on from there.
My career came kind of unexpected to me. I grew up in a household filled with art. My parents made sure my sisters and I were always immersed and learning about the importance of art as a mean of communication. I remember being little and my parents would take us to the movies every weekend, most of the time it was double features. I’m sure that played a big role in my career as a filmmaker.

I was born and raised in Culiacán, a small city in Sinaloa, Mexico. I started painting at the age of four. Then, I began my career as an artist in various disciplines from singing and music to dancing and theatre, etc. but painting remained my forte. I don’t exactly remember where the turning point from painting to film was. I did not have in mind the idea of going to film school until I was given the opportunity to move to the US to practice and learn better English. I knew I wanted to study something art related and when I applied for universities, one of the advisors mentioned that perhaps film was suitable for me, I followed their advice.

After my first year of college, I fell in love with film history. It felt like the times I went to art museums and learned about art movements through history. It’s interesting how much art changes from decade to decade, and even year by year. At some point, I was getting discouraged because I felt productions, where I lived, were not worth it. However, in 2012, one of my professors was in the middle of producing a feature film on the weekends. I remember he called me after class to offer me a crew position. That was my very first time on a set that was not a home-made video or student film type thing. I was camera trainee, sometimes I would replace the 2nd assistant camera. It was a quite fun first experience and that encouraged me to continue my studies and film career.

I graduated college in 2014 and went back to Mexico to work on television in my hometown for a year. I went back to school in LA in 2016 to pursue a master’s degree in cinematography, which helped me have a clearer vision of what I wanted to do in film. At first I knew I wanted to become a cinematographer because it is the closest I have to painting, I still enjoy doing it, but studying helped me understand and learn about the things surrounding cinematography and it wasn’t until then that I became in love with the craft of being an assistant camera. Of course, it also took many small productions where I AC’ed that made me see what I wanted to do. Who knew? Maybe that first experience in college helped me shape my path.

We’re always bombarded by how great it is to pursue your passion, etc – but we’ve spoken with enough people to know that it’s not always easy. Overall, would you say things have been easy for you?
It has definitely not been an easy journey but I guess I am grateful for everything that has been thrown in my way. Due to being in the US on a visa, I had very restricted traveling for the past few years. I definitely missed being home for a day to talk to my family and friends face to face. Probably the hardest moment was hearing about the death of my grandparents, each a year apart, as they were the biggest inspiration in my career. I hadn’t seen them since I started school and I was looking forward to sharing my projects with them. I missed some big family events like my sister’s wedding, births, etc.

I’m not going to lie, some of these events made me want to just focus on getting jobs. I had moments where I felt very alone, trying to focus on my journey and I ended up pushing people away from me and it hurt me. Later on, that helped me realize that you need a balance in life in order to be able to continue. When you overwork yourself with things you don’t like, you feel drained and tired, not because you have done too much but because you have done very little of what inspires you. I realized that I was missing events I had an interest in or that I stopped doing things I like, like painting. I began to paint again after many years and I started attending art events in the city and after that, it was easier for me to clear my mind and carry on with my goals.

So, as you know, we’re impressed with Split Tide – tell our readers more, for example, what you’re most proud of and what sets you apart from others.
I do a little bit of everything. I’m interested in learning more about new areas of opportunity. I mainly work in film productions as an assistant camera for short-form media projects like short films and commercials and also larger productions like television and feature films.

I have been working lately as an associate producer and co-producer of different projects. The latest one was a feature film that we finished the main production in February, but I’m currently managing some aspects of post-production.

Recently, I became part of an artist collective called Split Tide which is set to ‘launch’ later this year. It’s a group of underground artists from around the world, all of them with very different visions that come together to create art. I think it’s a really cool concept where an artist will have the chance to collaborate and mix different art mediums. I’m currently developing a few projects that I will be working in collaboration with this art group as a cinematographer and producer. This is a very exciting opportunity and I can’t wait to share what I will be cooking with these people.

So, what’s next? Any big plans?
For the past couple of weeks, I have had some time off, where I had been able to brainstorm and write down ideas. I am currently developing a story for a short film, that is very personal to me. I wish to produce it within the next year. I already have a friend who is a director on board and I will be doing the cinematography of it.

One of my goals is to be able to constantly create content that I identify with 100%. I feel like I’m still starting out and I definitely need to pay some bills so most of the time I say yes to every project I’m asked to work on. But of course, aside from money, it’s always a learning experience so I’m grateful for those opportunities.

I want to be able to get to a point where I don’t only create content I relate to, but also can help aspiring filmmakers have a voice and platform. We all have stories we want to tell. 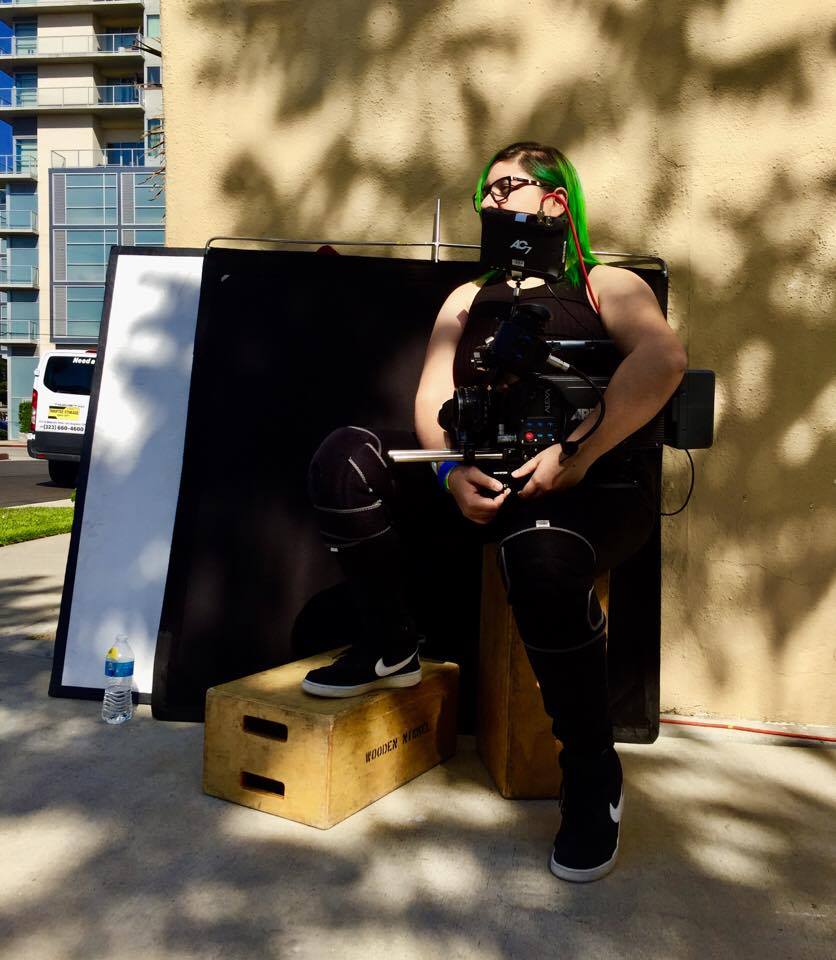 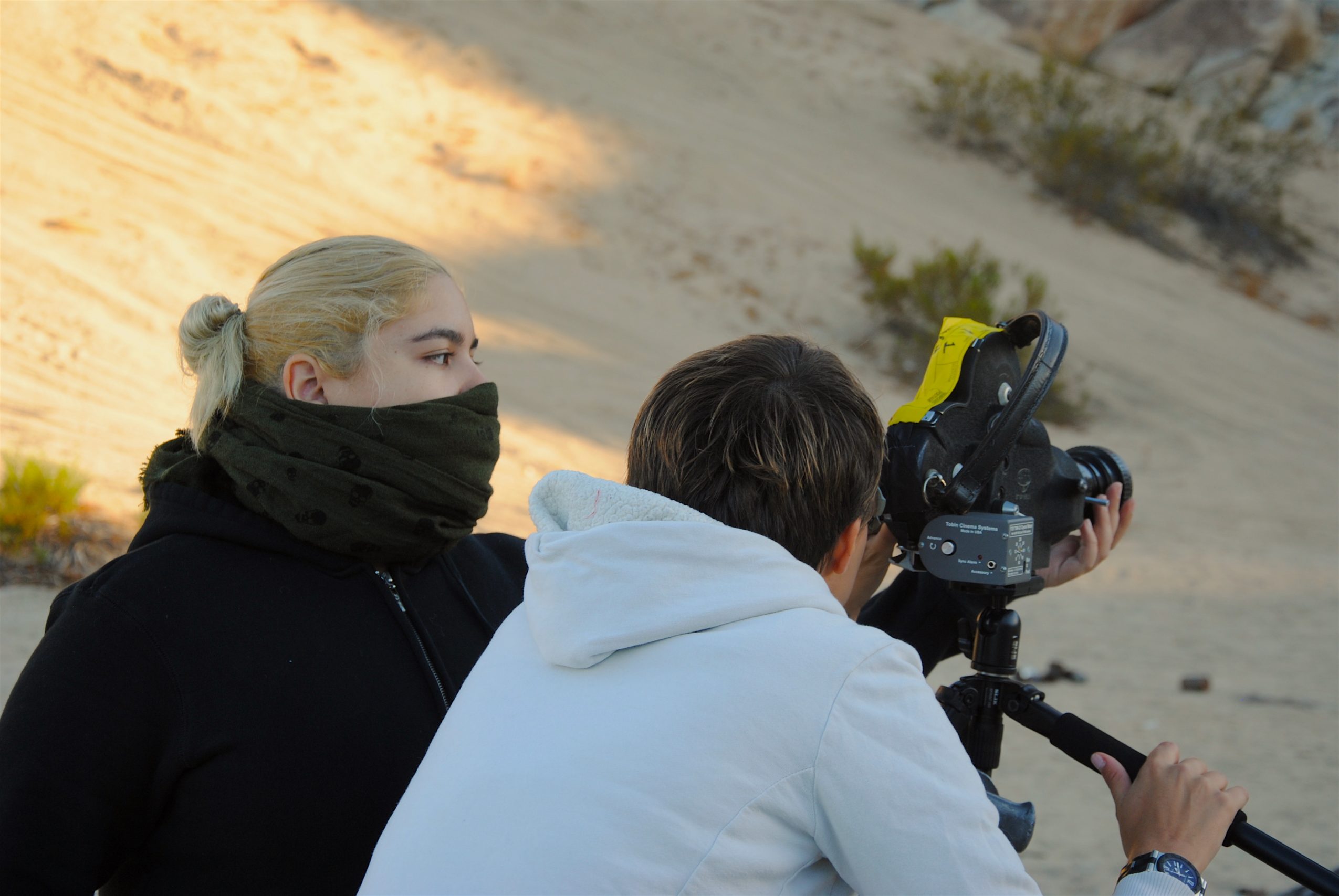 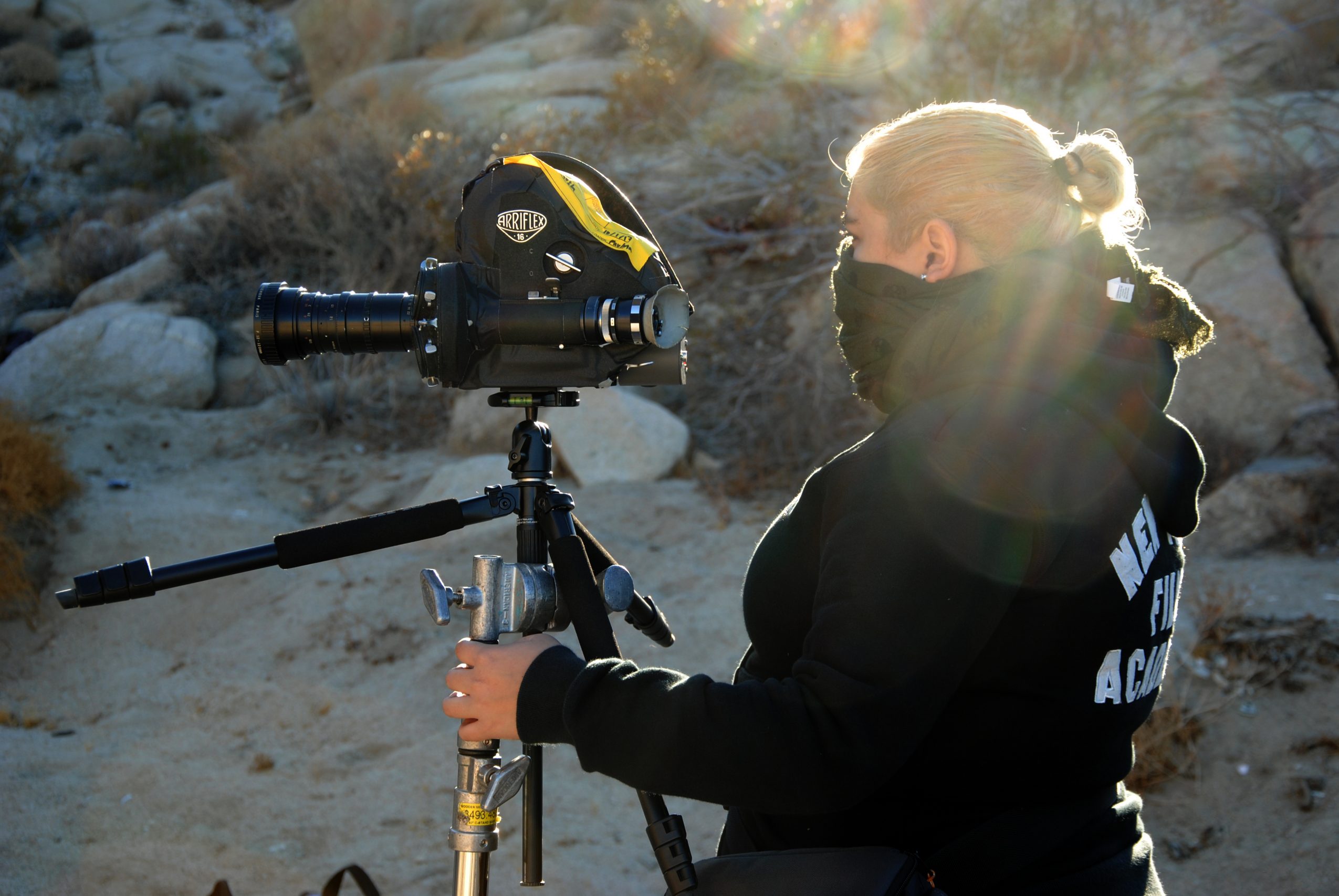 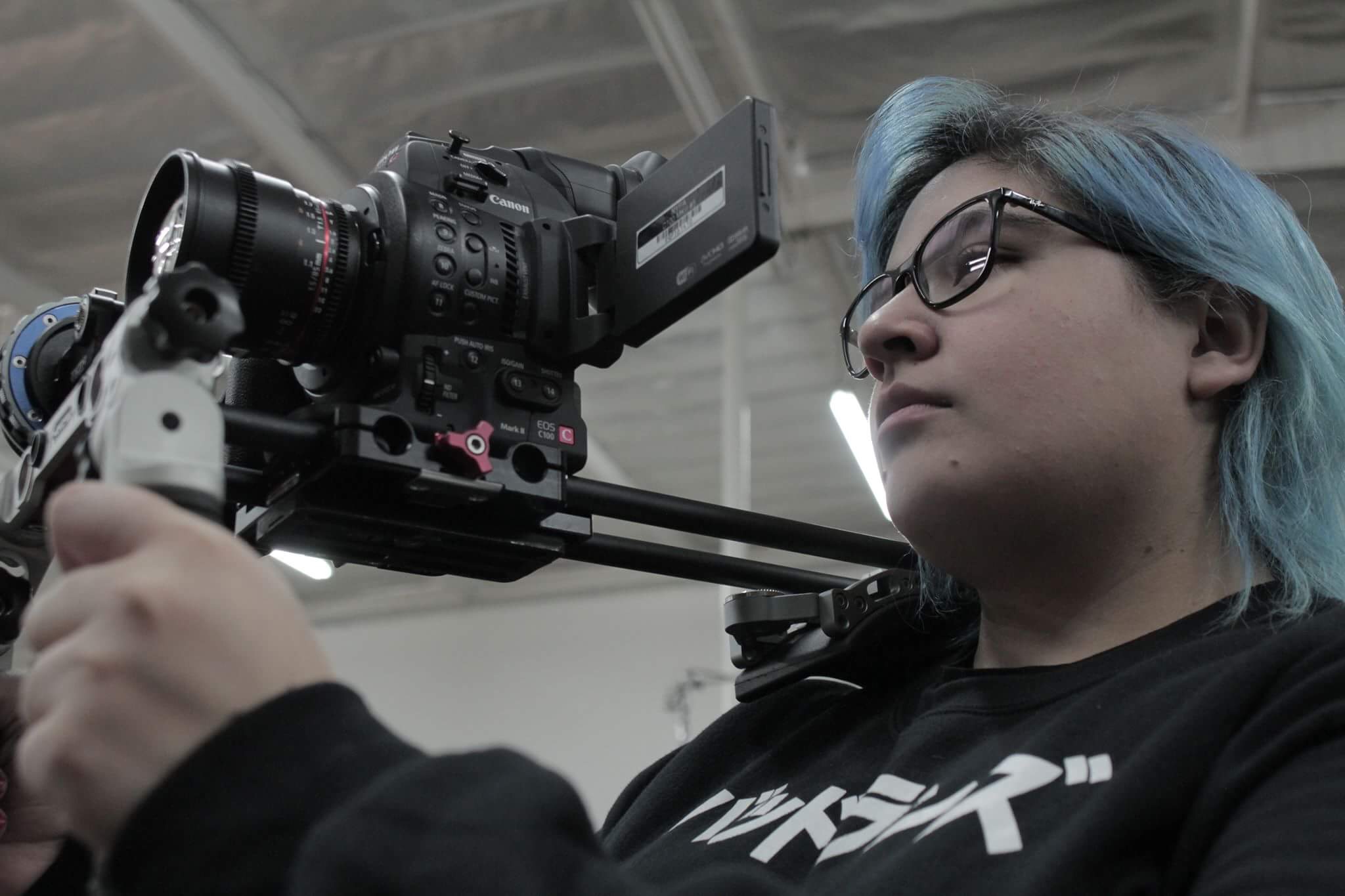 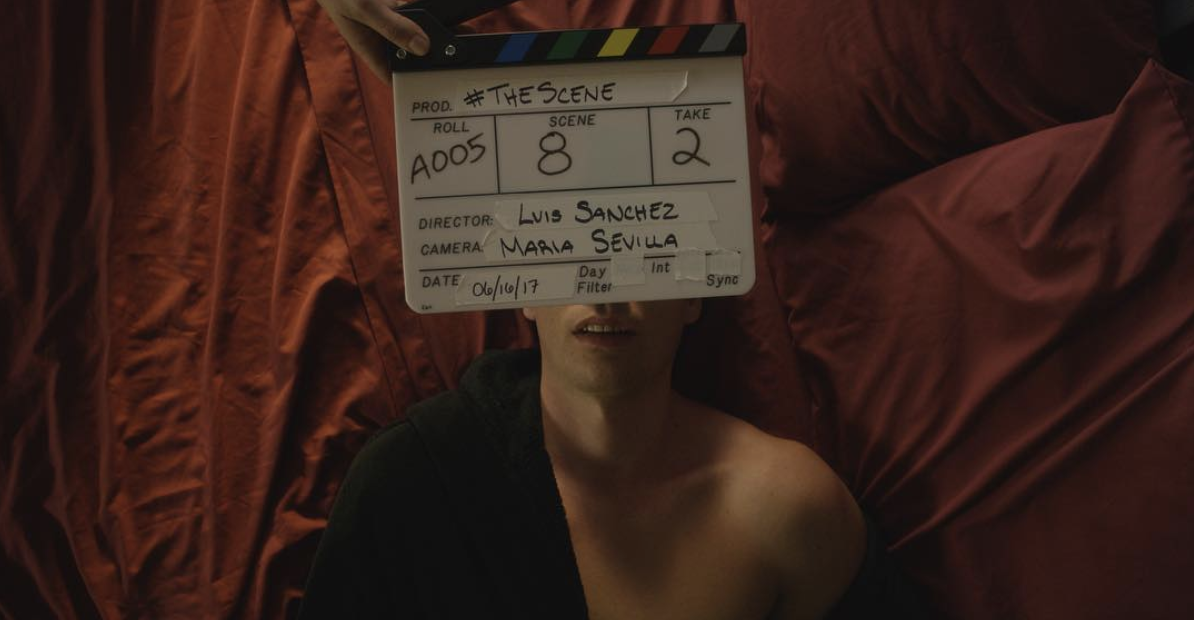 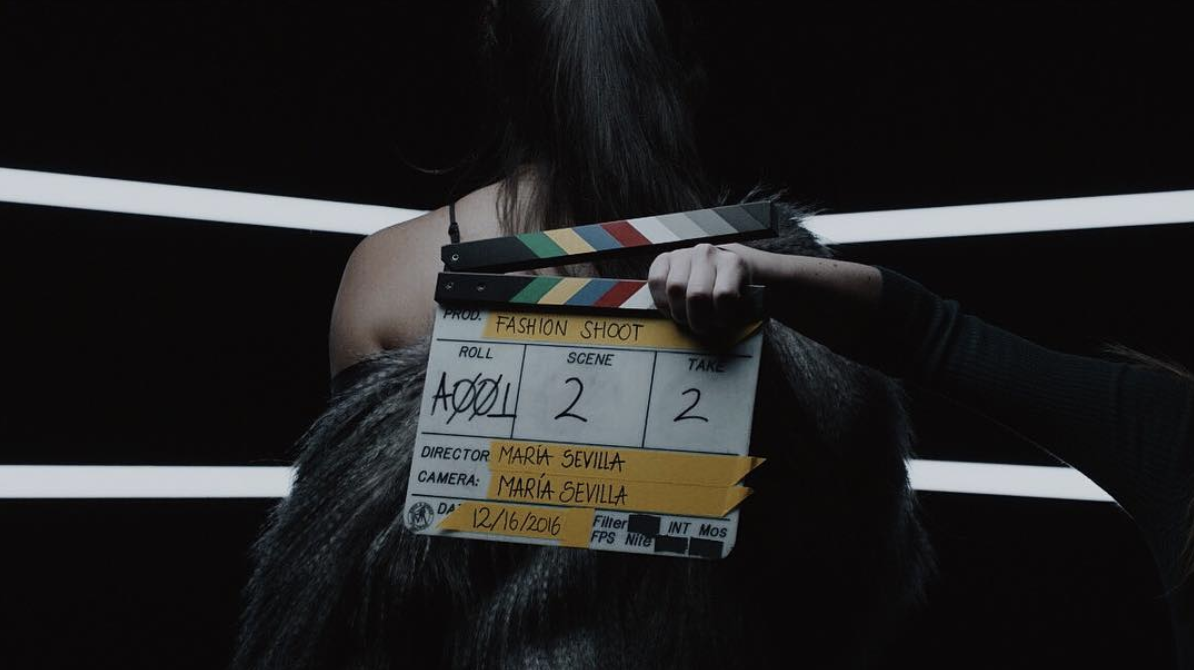 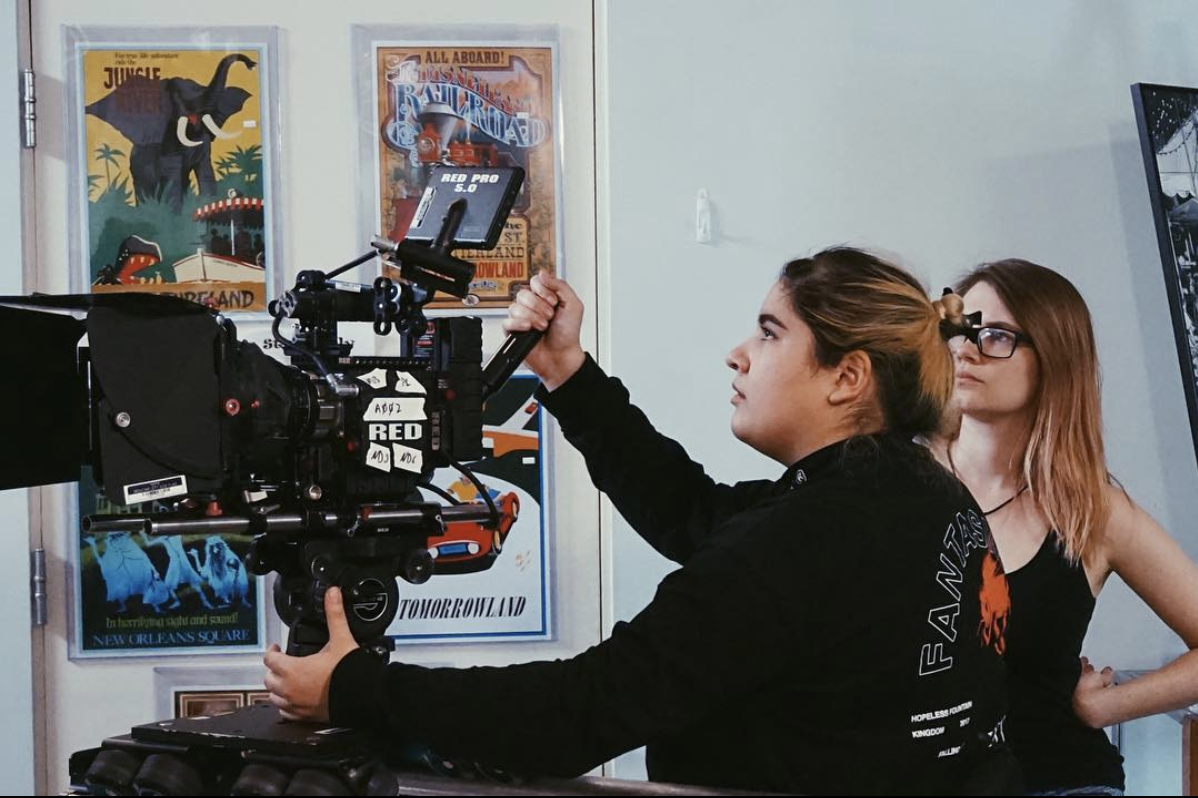