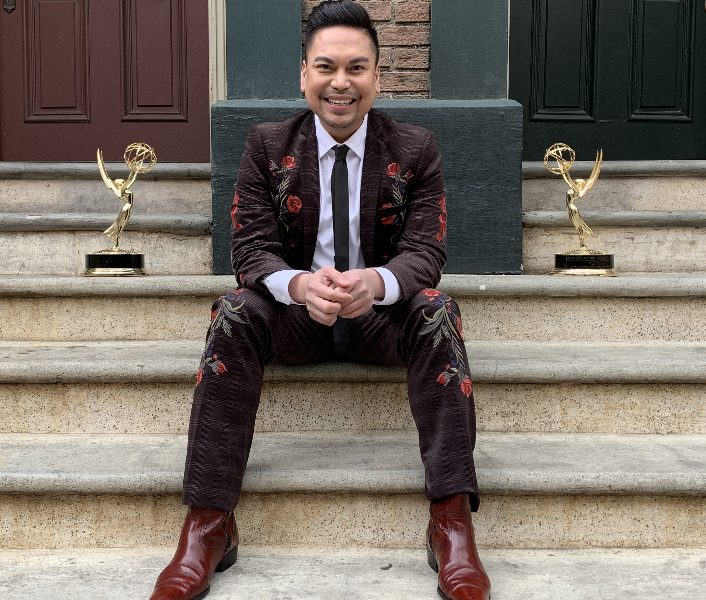 Today we’d like to introduce you to Marc Anthony Nicolas.

Marc Anthony, can you briefly walk us through your story – how you started and how you got to where you are today.
When I was seven years old, I would sit in my living room and watch TV for hours while the neighborhood kids played outside. I was fascinated by television! I would examine the lighting, set design, dialogue, and everything you can think of when it came to TV.

Little did I know that I was manifesting something so great… I was a little boy with big dreams. I wanted to become a TV producer.

Now, I’m a two-time Emmy Award-Winning Producer, Asian Hall of Fame recipient, and ranked #1 in the list of the “75 Most Influential Filipinos in America 2018.”

Overall, has it been relatively smooth? If not, what were some of the struggles along the way?
I come from humble beginnings. I was born in the Philippines and moved to California when I was 4-years old. My mom and dad didn’t have much but they made ends meet. I was bullied because I looked and acted different. It was a rough childhood.

In my 20’s, I was a waiter at Olive Garden Restaurant, trying to survive. I sent my resume out to major TV networks but it was denied every single time because I had no experience. That didn’t stop me from giving up.

In 2005, after many years of calling networks, knocking on door, and emailing execs, I was hired as a production assistant for a reality show and paid minimum wage. I worked hard to prove to everyone that I belonged in this industry. The show ended and I was out of a job for months.

Because of my work ethics, I was hired as an Associate Producer on “The Tyra Banks” show. I was so excited to be working for Tyra Banks! She is AMAZING! I moved my life from Los Angeles to New York and I learned and gained so much knowledge about the talk show world.

A tragic turn came when I was in the East Coast. I was forced to move back to LA because my mom was diagnosed with Stage 4 breast cancer. I left “The Tyra Banks Show” and my career was placed on hold so I can be with my mom. In 2009, my mom passed away and when she died, a part of me died too. I fell into depression for months. It was a hard time in my life.

Please tell us about your work.
After losing my mom, I managed to remain strong and got my passion to work again. In 2011, I was hired as a producer on a talk show called “The Talk” on CBS. I’ve been producing on the show since Season 1 and launching Season 10 in the fall. “The Talk” has a viewership of close to 3 million viewers daily.

I received two Emmy Awards and I am now a Senior Producer of the talk show.

This year, I was inducted into “The Asian Hall of Fame.” It’s an event that honors Asian achievements in the industry and inspires the next generation to live their best life. Bruce Lee, Kristi Yamaguci, Connie Chung, Carrie Ann Inaba, and more have been honored in the past.

If you had to go back in time and start over, would you have done anything differently?
I wouldn’t change a thing. My life story resonates with so many because it is one of struggle, perseverance, and hope. Despite my humble beginnings, I made my dreams come true. Now, my goal is to empower everyone in every community to follow their hearts and pursue their passion, just like I did.

When you believe in yourself, anything can happen! All you have to do is F.L.Y. 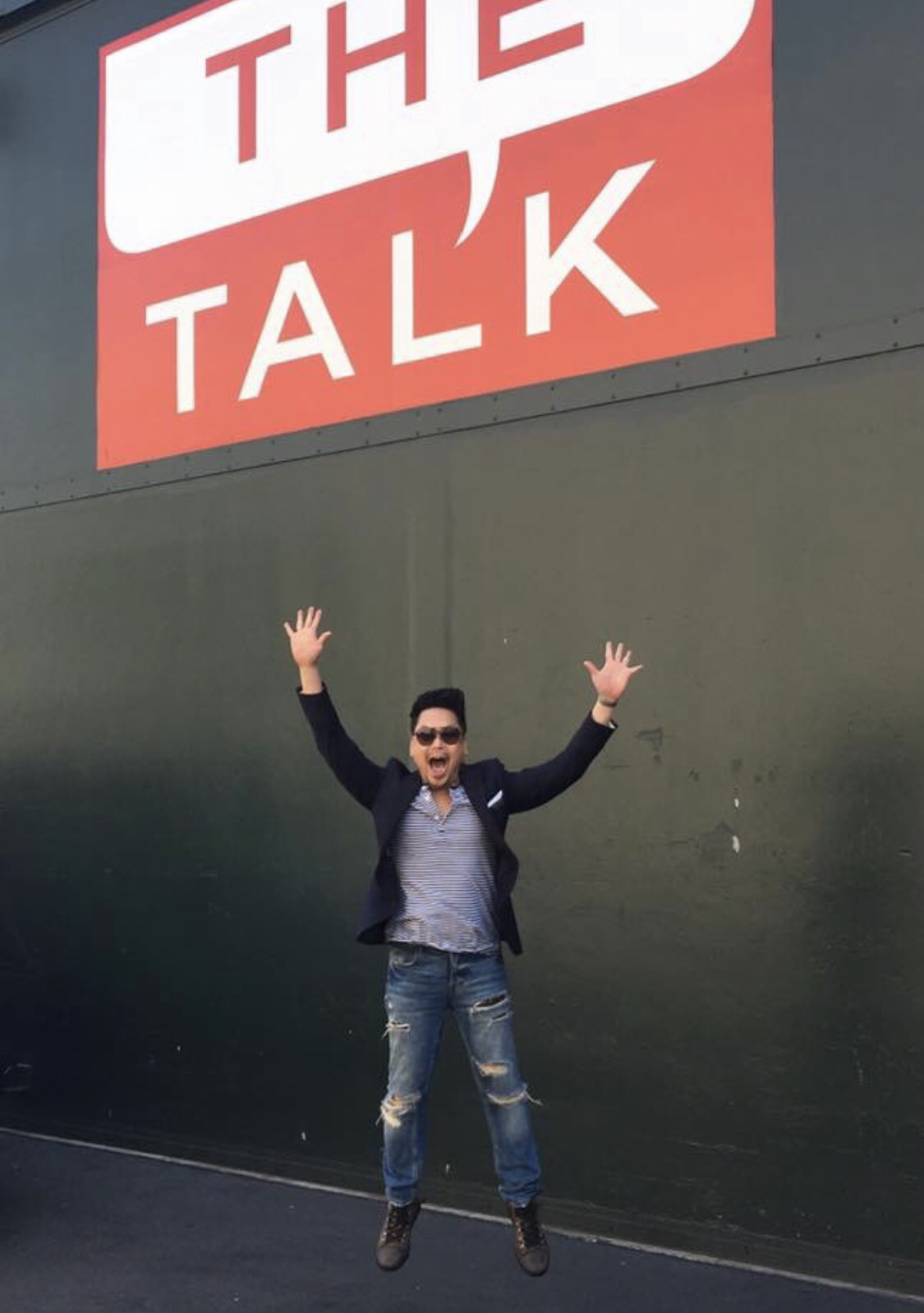 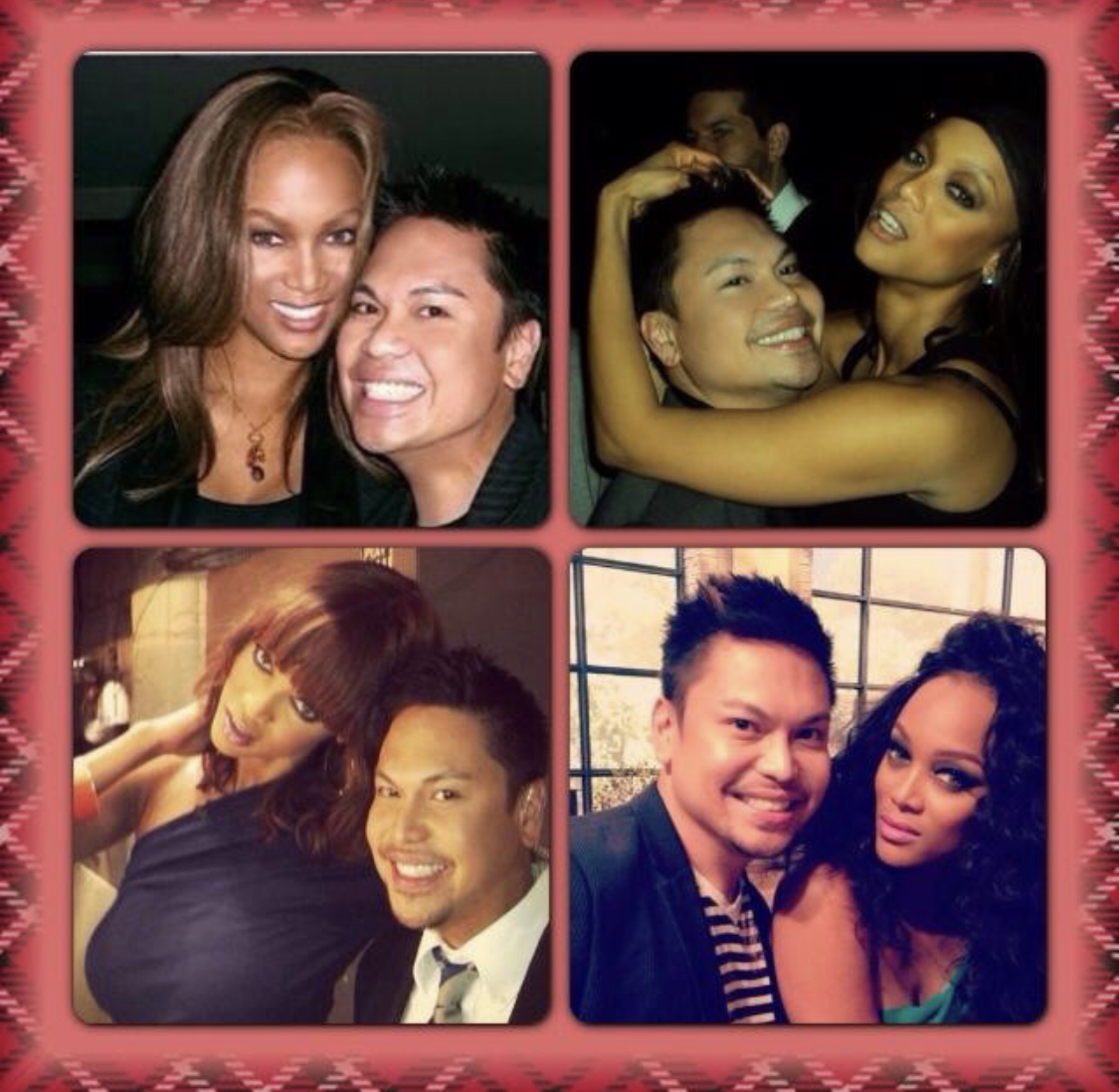 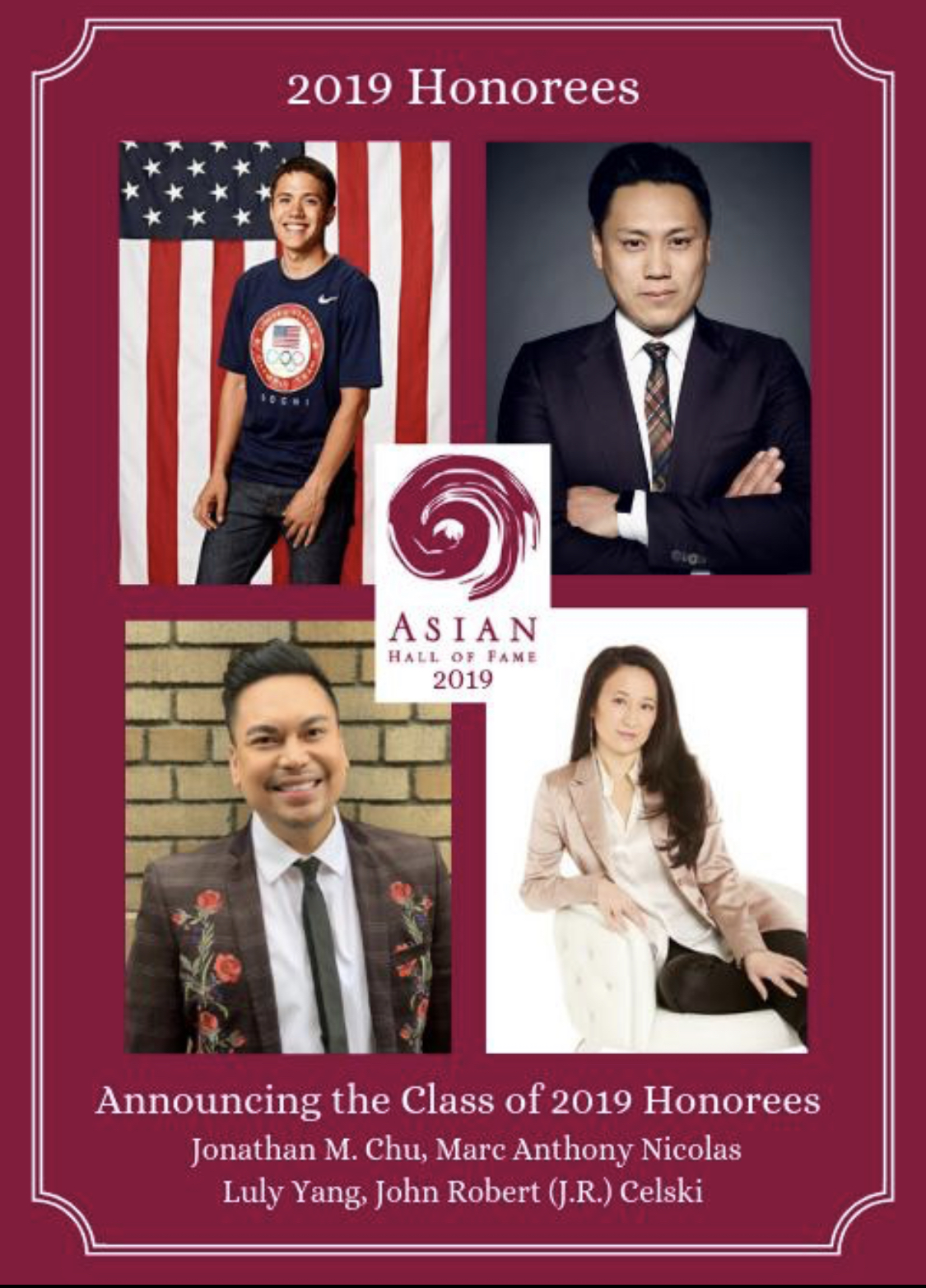 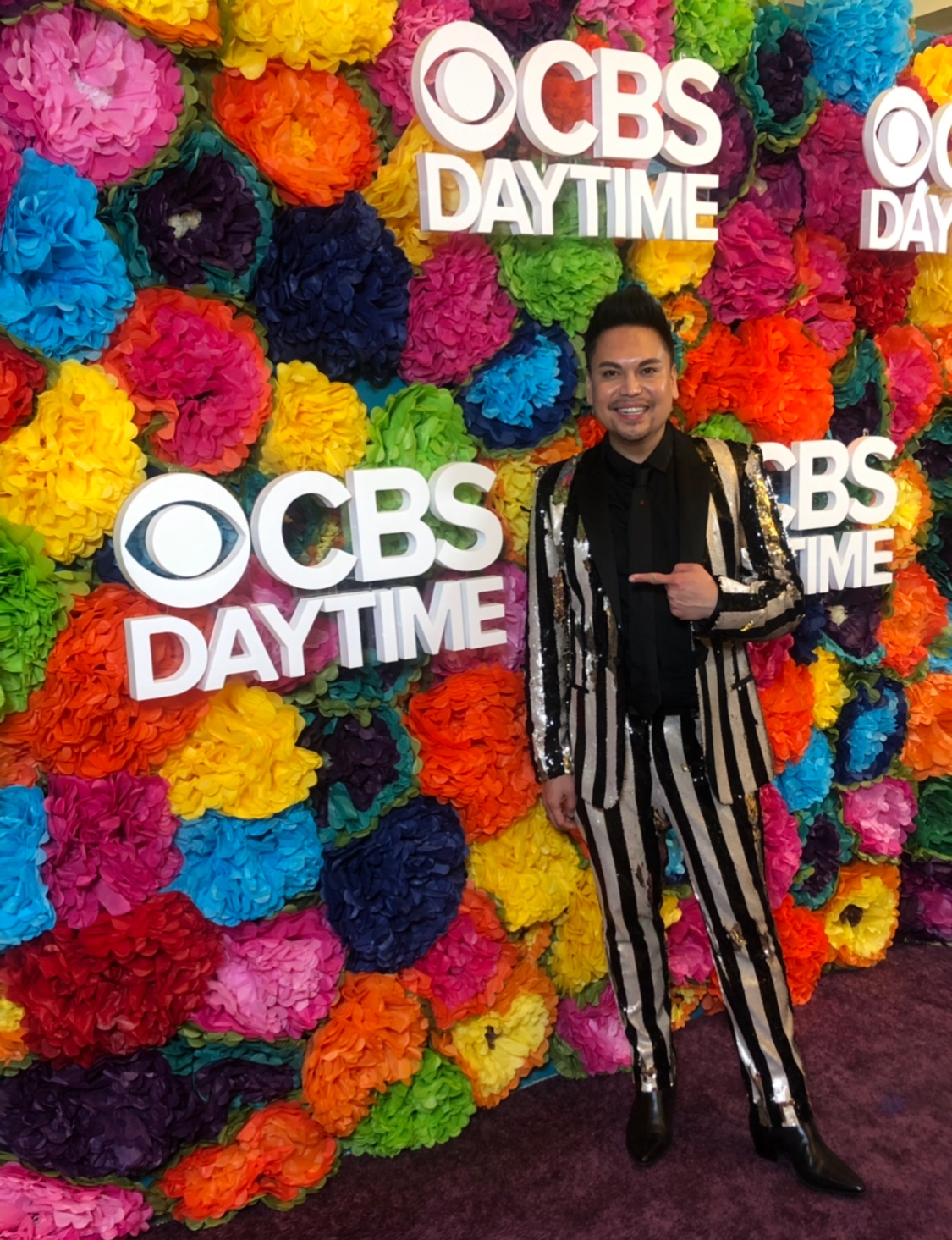 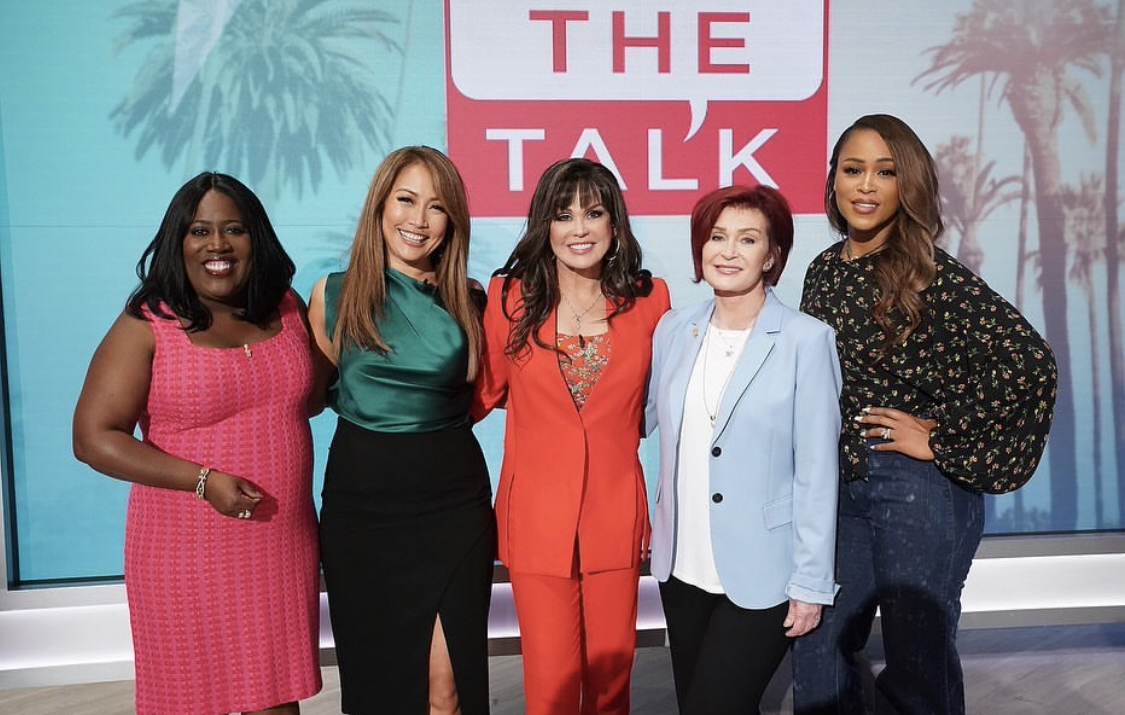