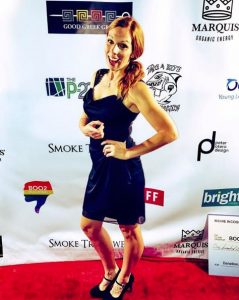 Today we’d like to introduce you to Maggi Mayfield.

Maggi, please share your story with us. How did you get to where you are today?
I started back in high school. I was a gigantic theater nerd. I wanted to not only sing and dance across the stage, I wanted to build and paint the stage, too. I was accepted with a scholarship to the American Musical and Dramatic Academy in New York City where I honed my singing and dancing skills for Broadway.

Unfortunately, 9/11 happened during that time, and it didn’t take long for me to come home with my tail between my legs. After some time, working in restaurants and attending community college, I was looking for a new refrigerator for my apartment when I came across an ad for a radio broadcasting school. I foolishly thought radio was just like acting, but no one could see you. I applied, got accepted and excelled.

My first few radio jobs would open my eyes to the wonderful world of voice overs… where you really ARE acting, but no one sees you. It was a perfect way to supplement my income in radio. Turns out, after working in radio and reading the words of others for years, I apparently had a lot to say. So I picked up a nasty stand up comedy habit. A habit that has opened so many doors of creativity and enabled me to tell stories in an entirely new way.

We’re always bombarded by how great it is to pursue your passion, etc. – but we’ve spoken with enough people to know that it’s not always easy. Overall, would you say things have been easy for you?
No way! And thank goodness because I wouldn’t have many stories to tell if everything was paved before me.

But anything in life worth having is hard work, right? The struggles, as it turns out, have all been me. The one thing I’m learning is how to get out of my own way. Stop listening to the ugly voice in my head… she doesn’t help anything.

I am capable of so much, writing, acting, producing, telling jokes, hosting… but if I let that ugly voice take over, I’d be watching a lot of this from the sidelines of my couch on Netflix.

We’d love to hear more about what you do.
I am a radio personality, voice actor, comedian, hostess, writer, actress, producer, and filmmaker. In one word: storyteller.

Has luck played a meaningful role in your life and business?
I’m not sure I believe in luck anymore. Luck is disguised as hard work and preparedness meets opportunity. Hopefully, that ugly voice that lives within us all doesn’t let us pass up those opportunities!

I’m a long time improviser. Comedy Sportz in High School and Second City when I lived in Illinois. My rule of life has always been “Yes! and… I’ll figure out how later.” 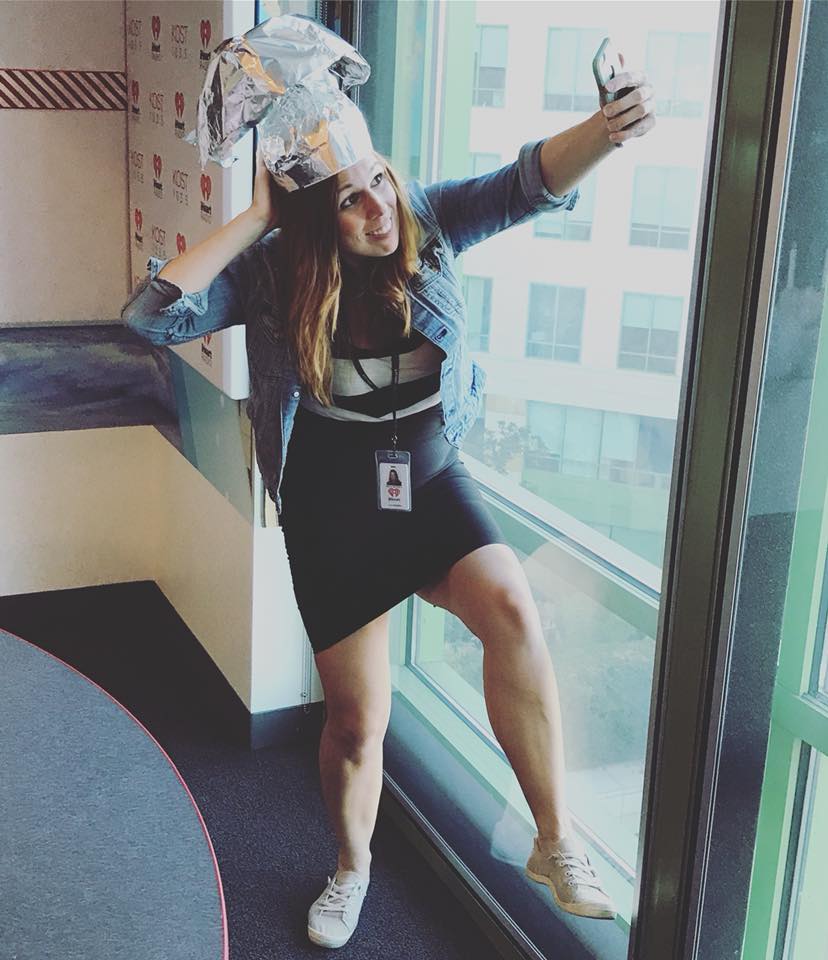 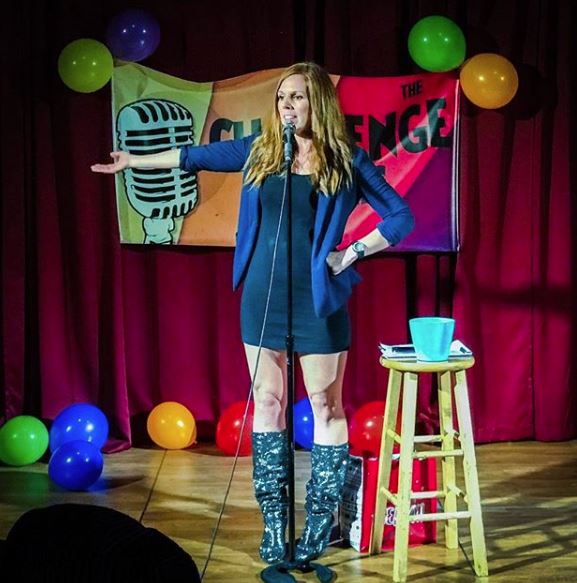 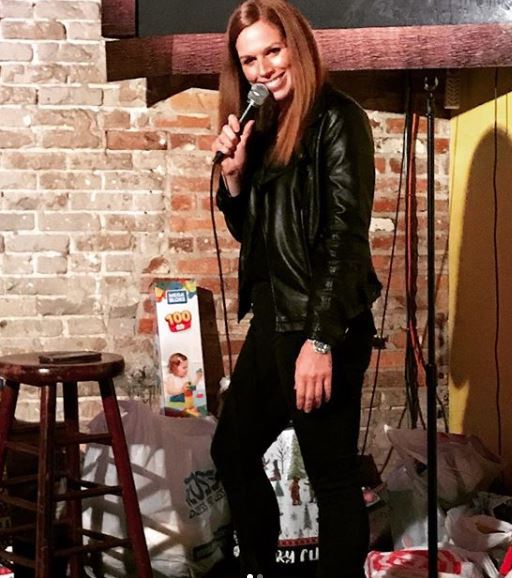 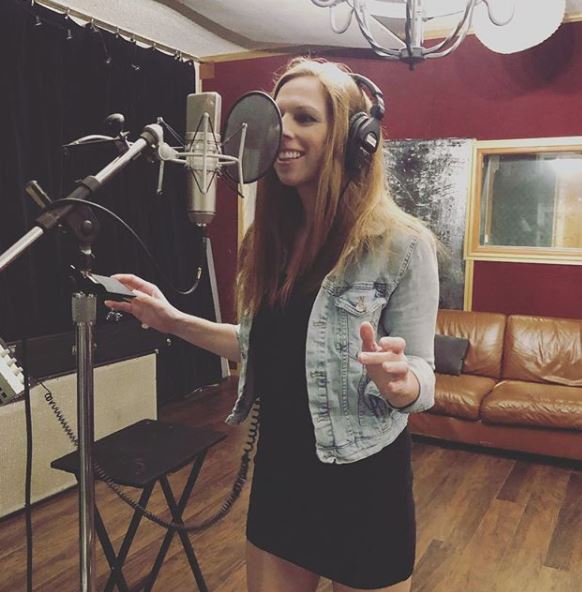