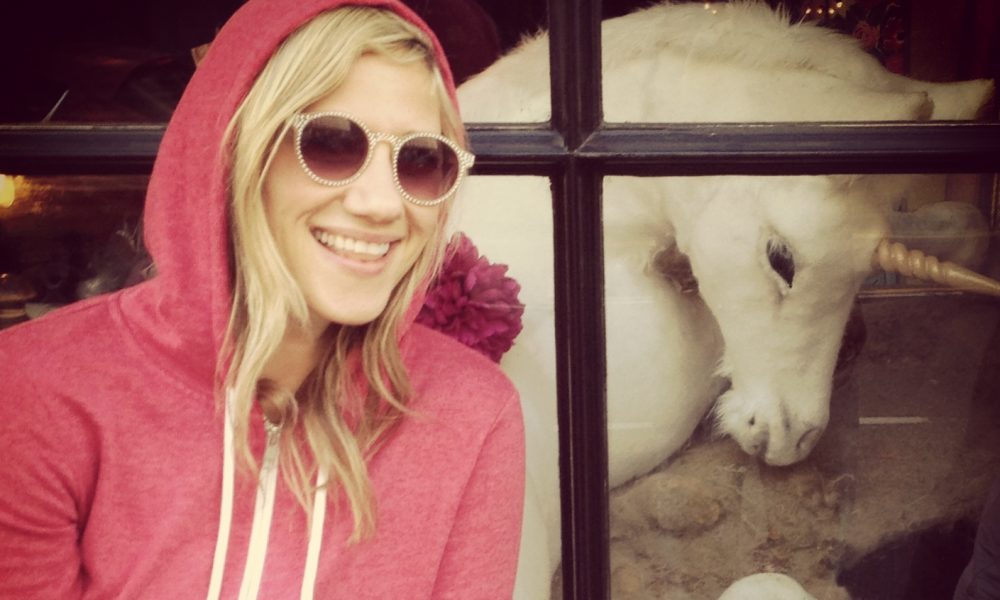 Today we’d like to introduce you to Lucy Woodward.

Every artist has a unique story. Can you briefly walk us through yours?
I was born in London to an American mom who was an opera singer, musicologist and bellydancer and English dad who was a conductor/composer. We moved to Holland almost immediately and lived there till I was 5. My parents split and mom took my brother and I to NY. We moved to The Bronx where I (proudly) went to public high school. I was accepted to Manhattan School of Music to study jazz when I was 16 but realized within a few short months of being there that I didn’t want to live in bebop world 24/7. I wanted to sing soul music so I dropped out. I hit the streets – joined cover bands, sang background vocals, jingles and started writing my own songs. Everyone’s goal at that time was to “get a record deal” so that was what you did. You played all the clubs along Bleecker Street and jammed with friends till dawn. I sang for the legendary Ahmet Ertegun on the top floor of Atlantic records and he told me he had “a very special feeling when I sang” and I pretty much signed a deal that night.

I had a top 40 radio hit with a song called “Dumb Girls”, sang on Jay Leno, MTV, toured Japan, got slimed on Nickelodeon and was in a van driving from radio station to radio station for many months singing live on the air. The record deal came into my life almost as fast as it went away. I think this was actually when my career began. I continued recording albums, one of them being on the legendary Verve records and my world opened up. I was singing for “grown-up” audiences and that was a first for me. I was asked to fill in for the lead singer Pink Martini who was on post-surgery vocal rest and had to learn Croatian, Japanese, Turkish, French and Spanish with five days notice. That was when I realized: OK, I got this. You sing. You DO this. It was a huge shift in me. Someone was putting faith in me to do a job and I had to trust myself, because of a skill, and I was going to deliver. I sang with San Fran Symphony that year with Pink Martini and fell in love with music again.

The same year, I started collaborating with Snarky Puppy bandleader Michael League and he asked me to open for them on a few tours. This was a whirlwind time because it was before they blew up – 10 of us shoved in a van and four people sleeping in one hotel room. It was a very special time, the community was strong and that taught me a lot. I made a record with many of my Snarky mates which was co-produced by Michael and Henry Hey (of Forq) and through our community I met Charlie Hunter who I have been touring with all year. We just released a record called Music!Music!Music! Which is a repertoire of all vintage pop songs from 1895-1987, including Blind Willie Johnson, Nina Simone and Terence Trent D’Arby. We’ll be touring internationally and in the US till the end of the year. I am literally in a van right now driving from Buffalo to Albany…

Please tell us about your art.
I have been “making stuff” my whole life. We played instruments, dressed up in costumes and wrote stories my entire childhood. It wasn’t even encouraged, it was just what we DID. We were the “arty” family so I didn’t know any other way. My mother said whatever I was going through as a kid, I worked it out through music. If I failed a test, I practiced my flute. If something awesome happened at school, I practiced my flute. No matter what age, music making was how I felt connected or a connection. Whether internal or external. I don’t know really know how it all happened and if I have a message about my work – I don’t feel that important in the bigger scheme of things – but if I feel I can connect with someone, and maybe heal or relate to someone, I’ve done my job.

Given everything that is going on in the world today, do you think the role of artists has changed? How do local, national or international events and issues affect your art?
I have had this conversation with many of my artist friends for years: how do we use our other “voice” with regards to politics and addressing issues and how do we do it – without alienating fans. Last year, I posted an incredibly inspiring Michelle Obama speech on my Facebook wall. The “other side” went nuts about it and just attacked – attacked Michelle, attacked me and attacked all the liberals and democrats opposing their lame comments and silly name calling. I woke up to dozens of comments every morning creating a vicious social media brawl on my wall. I have not posted anything on Facebook since other than music related things. I lost fans. I didn’t care.

It was Michelle in all her glorious-ness doing what she does. I saw some true colors in fans though (some of them friends) and in human beings. I was embarrassed for some of those people. They’d say “stick to singing, Lucy” or “I love your music but how can you support Michelle?” Are you kidding me? These were women thinking it was OK to be a second class citizen. What?! So how do I say what I wanna say without an attack – I think hard about it before posting but I will stand behind it hardcore when I do. I admire artists who don’t give a f*ck and just do it everyday. My mother is a political activist and my grandparents were civil rights activists (and held regular secret meetings in their basement) and it is certainly a deep, true calling.

How or where can people see your work? How can people support your work?
Guitar virtuoso Charlie Hunter and I just released our debut collaboration called Music!Music!Music! and we are touring for the rest of 2019. We cover vintage pop tunes from the years 1895 to 1987 (to be specific!). We recreated songs from blues pioneer Blind Willie Johnson to Nina Simone to Terence Trent D’Arby. It’s a super funky trio – just Charlie, me and drums. You can check out a bunch of cool things on lucywoodward.com, instagram.com/misslucywoodward and facebook.com/lucywoodward. And we are touring the US and Europe for the rest of the year so that is always the absolute best way to support. There is no better way to support music than to see it LIVE – not streaming or youtube. We get fractions of a penny that way. Live music is everything! 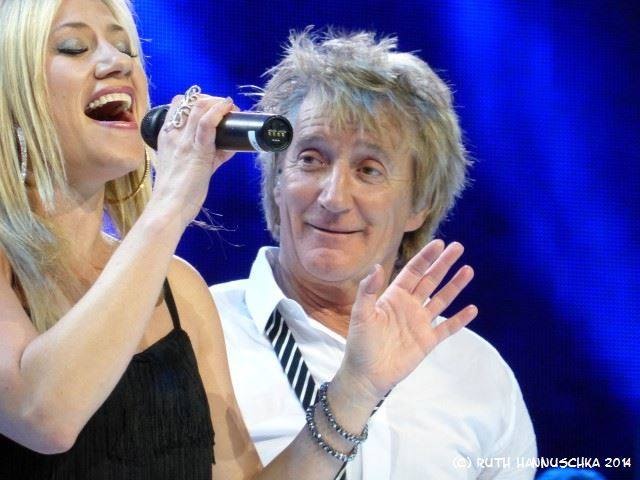 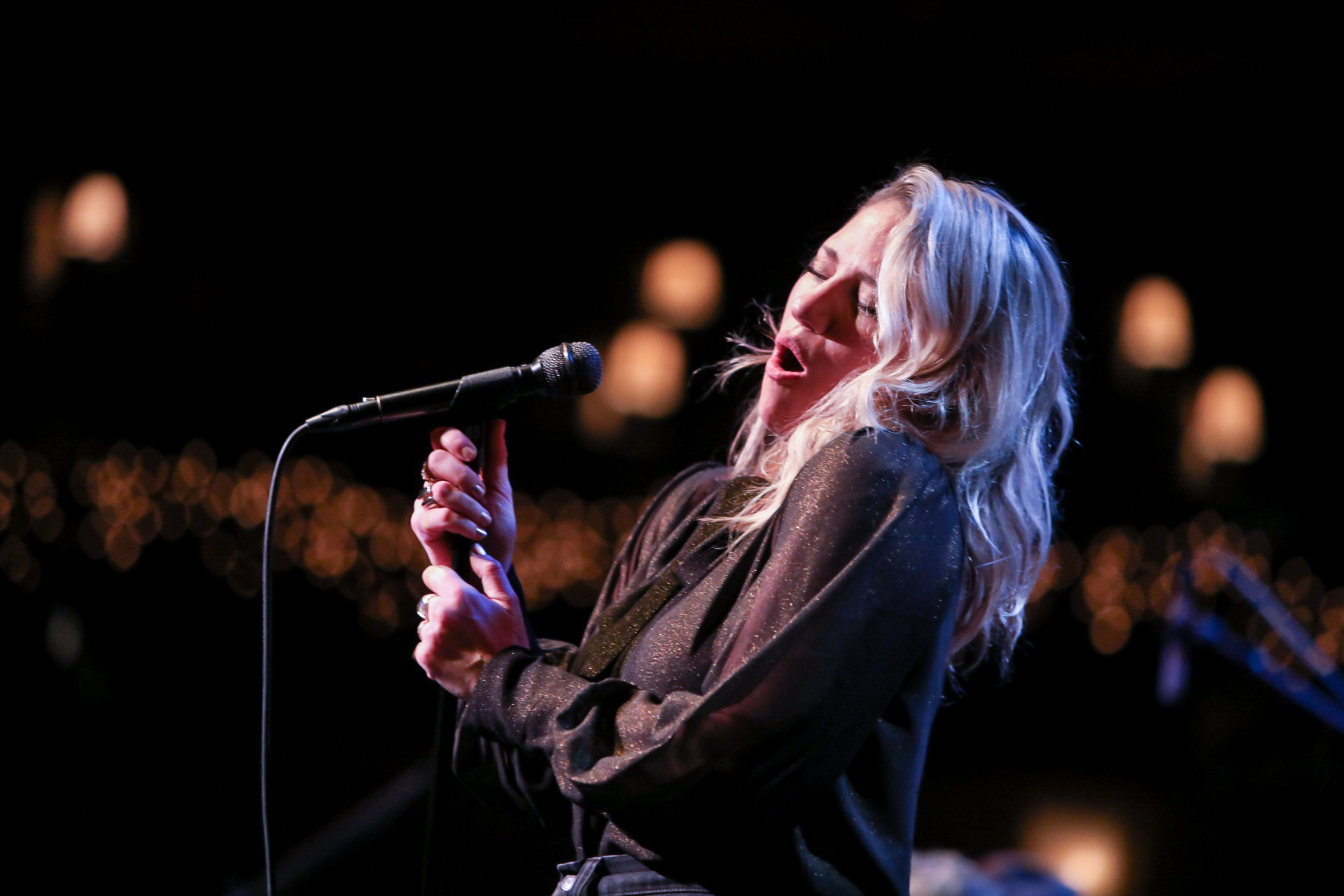 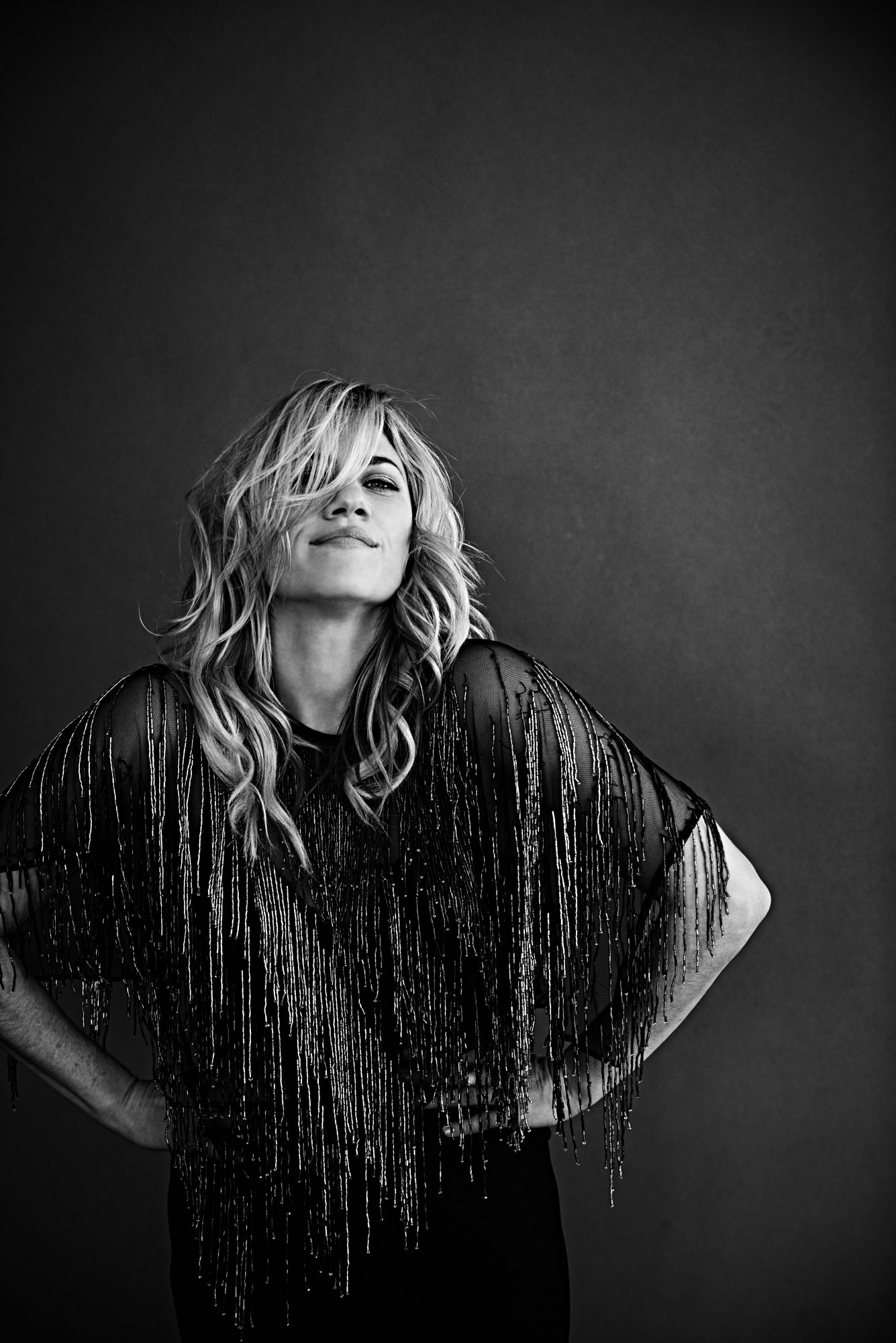 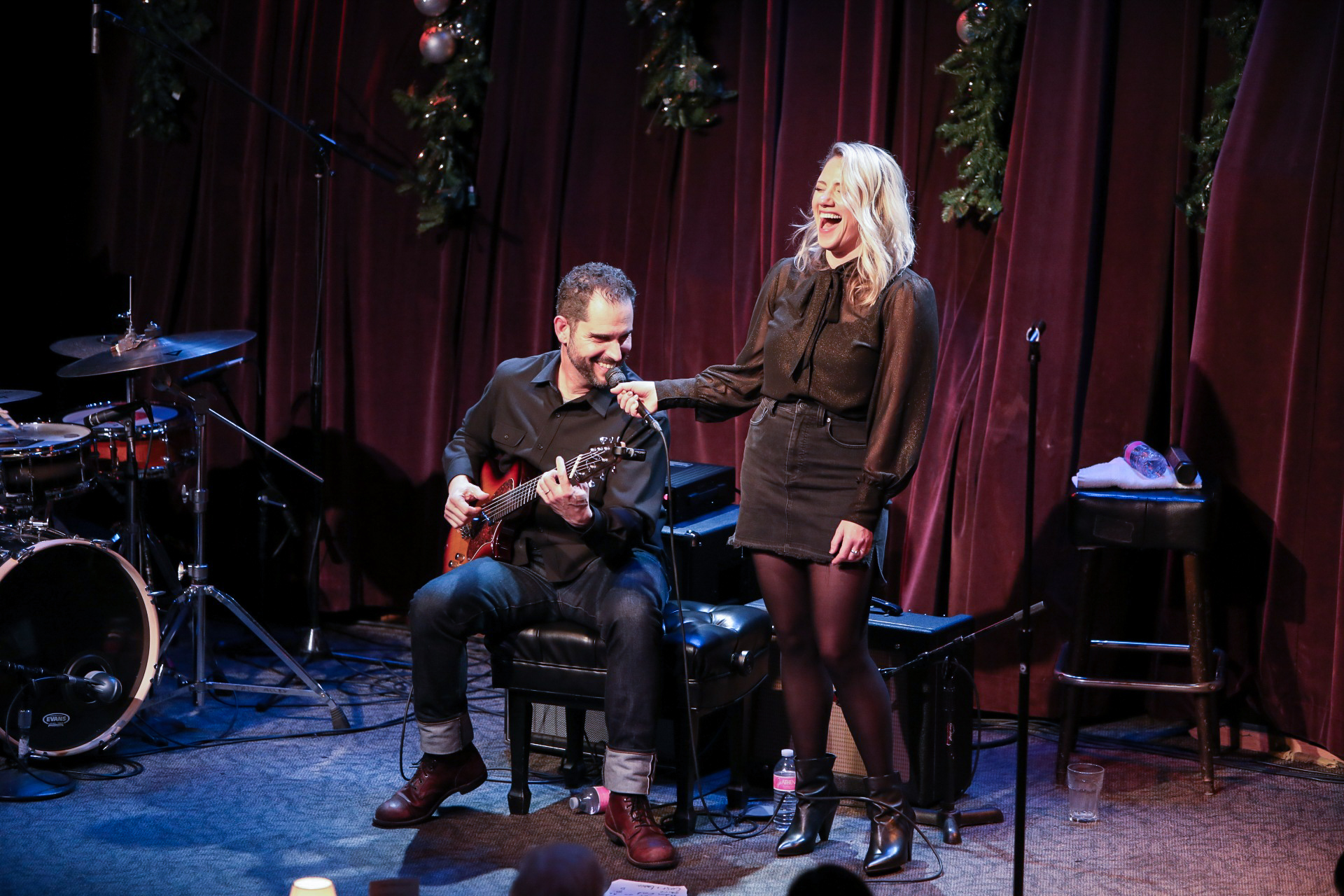 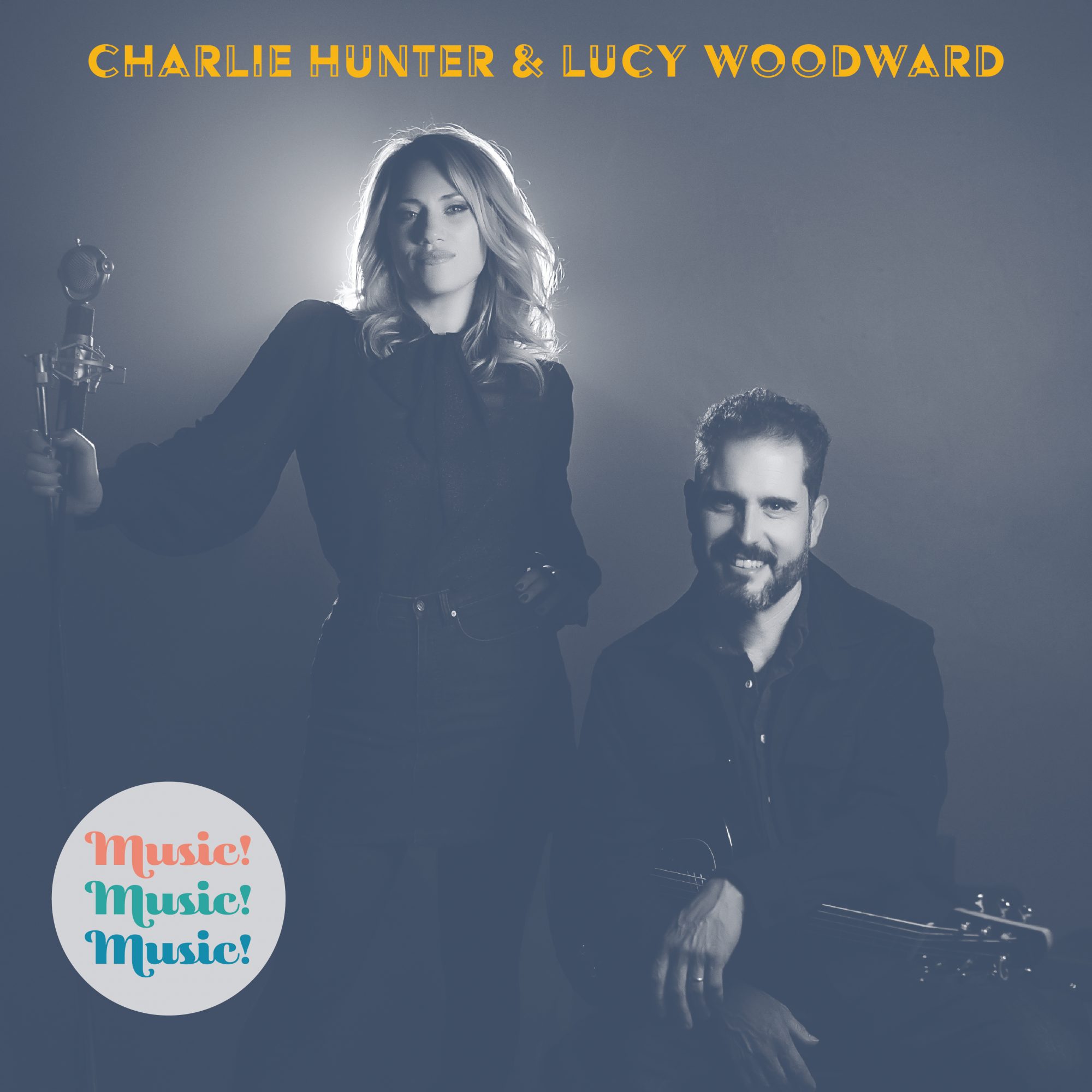 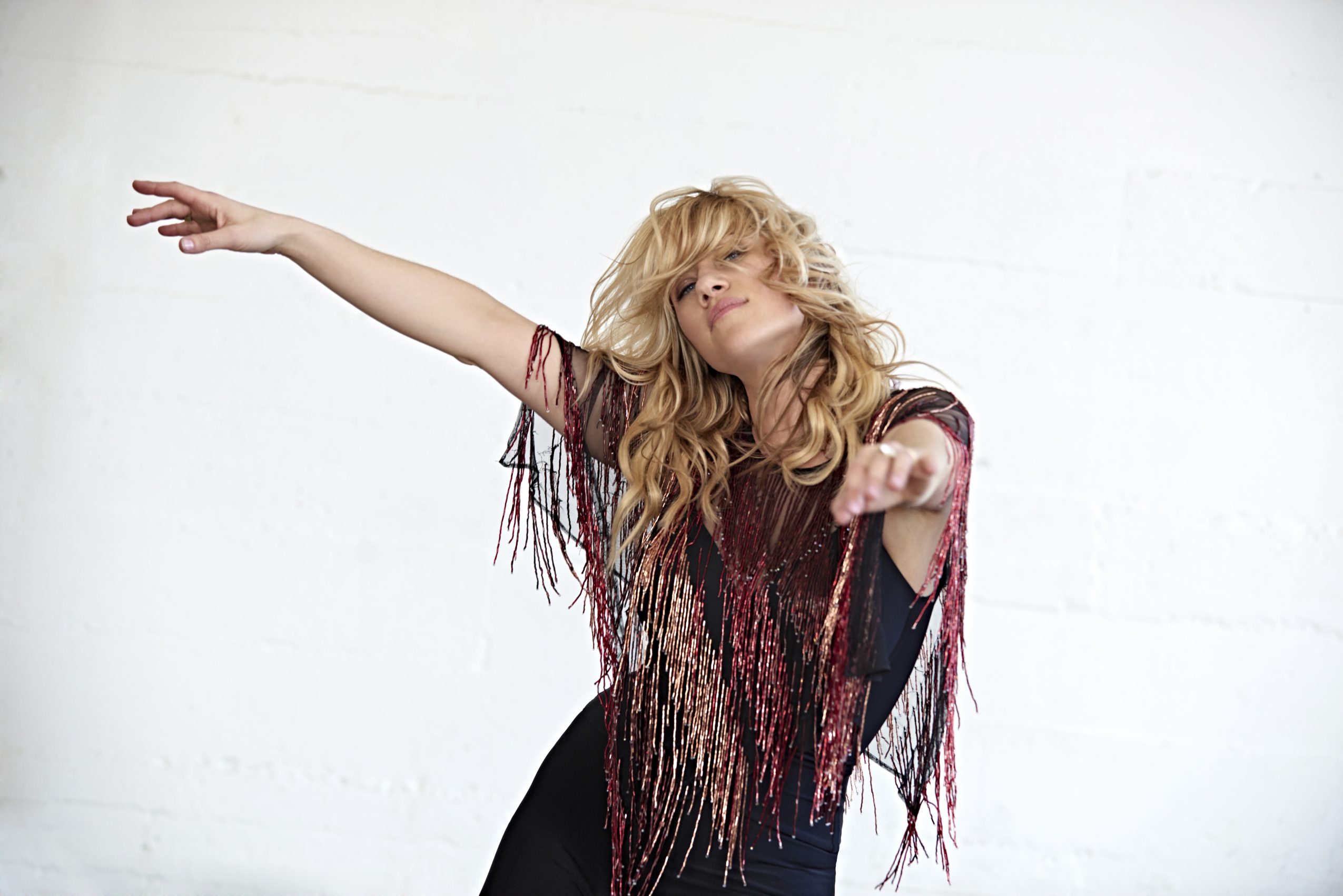 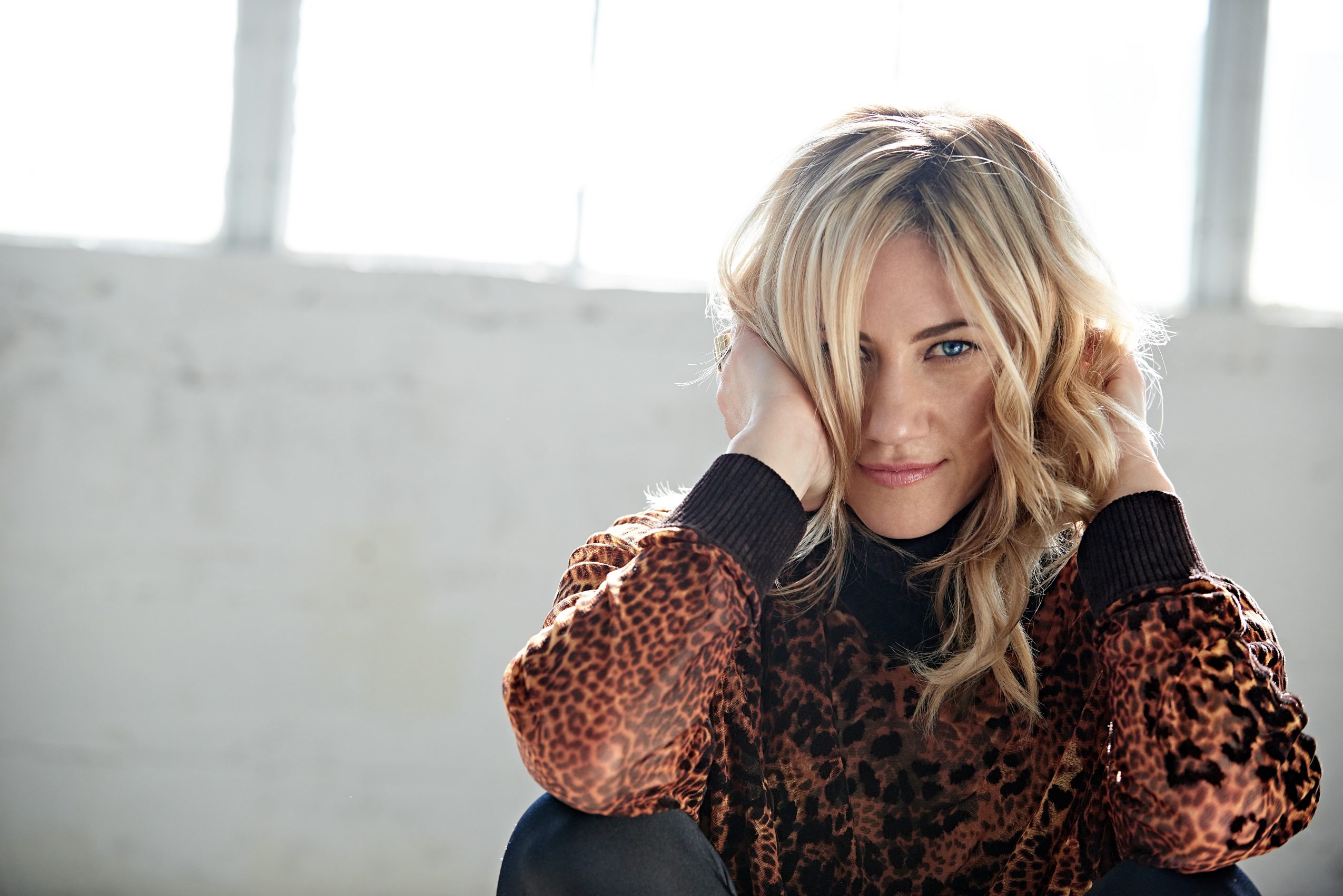 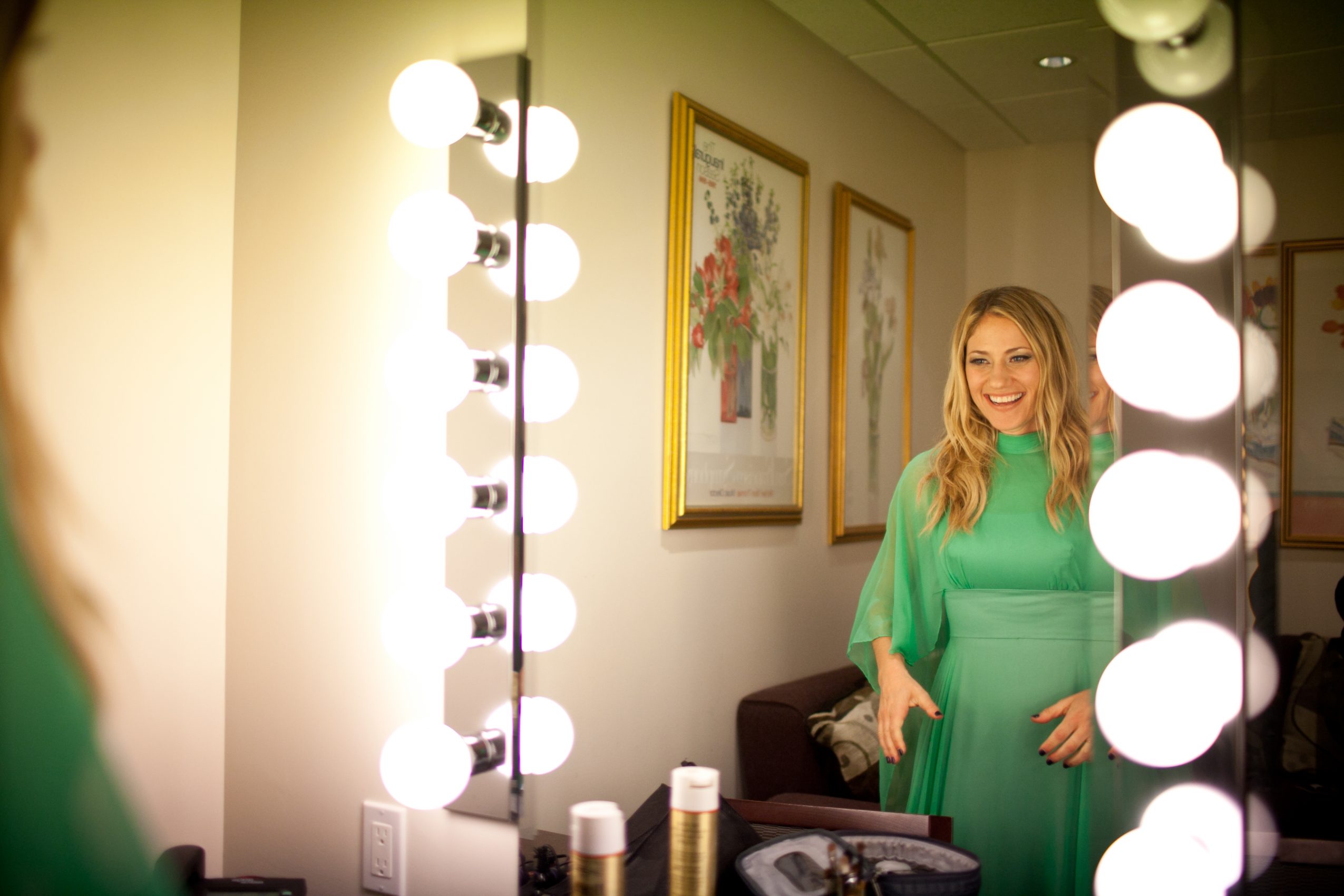