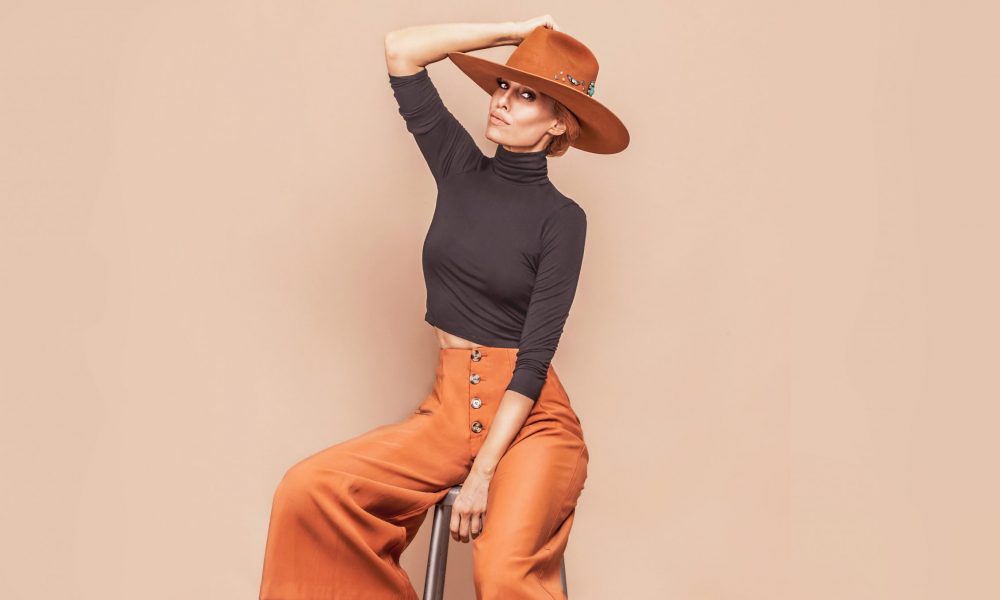 Today we’d like to introduce you to Lindsay Rosenberg.

Thanks for sharing your story with us Lindsay. So, let’s start at the beginning and we can move on from there.
Born and raised in Southern California, I grew up in the commercial dance industry. As an adult, I continued in the dance industry and had a very successful dance life. Movies, commercials, tv shows, music videos, live shows, etc. At the time, I was originally going to college for film with an emphasis in Editing and wanted a steady dance job that would allow me to finish school. That lead me to auditioning for the LA Clippers Spirit the dance team for the Los Angeles Clippers Basketball team. It was there that I fell in love with sports entertainment.

After my time in the NBA, I started working with a Production company called e2k. e2k produces a wild amount of events and live shows for some pretty major companies. One of those companies they have worked with for years is the NFL. I became an associate producer and joined a team of powerful women who produce entertainment aspects of in-game experiences. From Halftime Shows to Anthems, Post Shows to Fan Rallies, and what I loved most… the Cheerleaders.

Meanwhile, my personal life was a mess. Like a lot of girls, I fell in love with some boys, got screwed over by said boys, documented it, and turned it into a short film. That short film ended up winning multiple awards in several film festivals, which led me to directing some cool music videos for some pretty cool bands. All of this gave me the confidence to turn my creativity into a business. But it wasn’t film that I loved. It was Photography. A hobby I kept on the side for years.

I’d keep my camera by my side while working on jobs, shooting behind the scenes whenever I was allowed. I think the timing was everything. This was before the “everyone is a photographer” craze that Instagram influenced. The teams responded beautifully to the photographs I snapped of the Cheerleaders. Shooting dancers came very naturally to me since it was my background and because Sports Photographers never had time during games to give their attention to the women of the NFL, I saw an opportunity to focus on these women and rebrand the way people view them. I wanted to capture them in a light that no one has really seen before. The San Fransisco 49ers Gold Rush Cheerleaders jumped on that opportunity to allow me take the lead as their photographer. Reshaping, rebranding, and changing the way the general public saw these women. The feedback was incredible as the public started viewing these women as the strong, powerful female athletes they are.

Shooting dancers quickly turned into a passion for me. I was able to translate that passion into a business here in LA outside of the sports world. I was already connected in the dance industry and knew first hand the hardship of auditioning for the TV and Film industry. A lot of that struggle was finding a photographer who could give me the tools to nail the kind of headshot that would book me work. I remember putting off headshots as long as I could because the process was awful, the investment was huge, and your whole career could be made or bomb based on these photos. Headshots are truly the worst!

I was determined to change that whole process. I became fascinated with advertisement, color theory, brand development and business strategy and put all that energy to reshaping the way headshots were perceived and shot.

The overwhelmingly positive feedback from agents encouraged me to take the leap and start Lindsay Rosenberg Photography where I proudly shoot the majority of dancers in the TV and Film industry (now branching out into the Actor’s space of headshots as well). And I continue to work in sports entertainment, flying around the country, from team to team rebranding and shooting digital content and headshots for Dancers and Cheerleaders in the NFL and NBA.

Great, so let’s dig a little deeper into the story – has it been an easy path overall and if not, what were the challenges you’ve had to overcome?
Hindsight is 20/20 and I can say that any obstacles or challenges I had became the strength and backbone of my success.

I think one of those challenges (and my greatest strength) is being a woman in my industry. Women view the world through a different lens. (No pun intended.) But being a female gave me a style of shooting that felt refreshingly different. Maybe that’s simply because there are fewer female photographers in my specific field of work, so my photos just felt different. It was bright, playful and full of personality in a world of shadows, mood and technical photography. Or maybe it’s because the subject I’m shooting, being predominantly female, felt more comfortable in front of the lens with a woman behind it. Either way, there is a trust that my clients have with me that gives them permission to allow their personality to shine. Which is the most important goal you want out of a headshot. The feedback I receive from my clients is gratitude for the care I give them throughout the headshot process.

I can also say, being a girl in a room full of men competing for the same job just feels intimidating. But I quickly learned that being a woman feels more like a superpower than a hindrance. Women are like super secret ninjas that quietly work harder than others just to prove themselves and their work. We come from a place of Yes. We get shit done, and gracefully kick ass in the process.

I prefer working with teams of women for this reason alone. And to be honest, the more I write this the more I realize being a woman actually isn’t an obstacle at all—it’s a gift. And I feel damn lucky to have this gift.

Alright – so let’s talk business. Tell us about Lindsay Rosenberg Photography – what should we know?
Lindsay Rosenberg Photography specializes in Headshots. Branding and Rebranding individuals, giving them content with a clear purpose to book the work they want to get. LRP works with a lot of Dancers and Actors in the TV/Film industry as well as Fitness brands, boutique start-up brands, and Headshots and Digital Content for well-known companies.

In the Sports World, I work with a handful teams in the NFL and NBA including, The San Francisco 49ers, The Los Angeles Rams, The Atlanta Hawks, and the NFL Pro Bowl Cheerleaders to name just a few. My goal is to empower the Cheerleaders and Dancers in these organizations through photography. Capturing them in a way where the world can change their outdated opinion of these athletes, raise them up, and see the importance they have within their organization, around the league, and in their communities.

I pride myself in making the process of taking photos fun, easy, and successful. Nobody loves getting headshots, but I love changing the stigma and pressure that comes along with it. When I have clients return to me year after year to take photos just because it makes them feel great, is something that I absolutely love. And that is kind of what I’m known for. Taking the pressure away from the client and making them feel their best, which results in magical shots. They trust me with them as a product. And that’s really special.

Is there a characteristic or quality that you feel is essential to success?
Great customer service is the characteristic I thrive on—from the moment you book your shoot to the time you receive your photos. My clients’ feedback is filled with wonderful reviews of the entire process. I can’t tell you what it is exactly that makes the experience such a good one compared to any other experiences, you just gotta find out for yourself 🙂 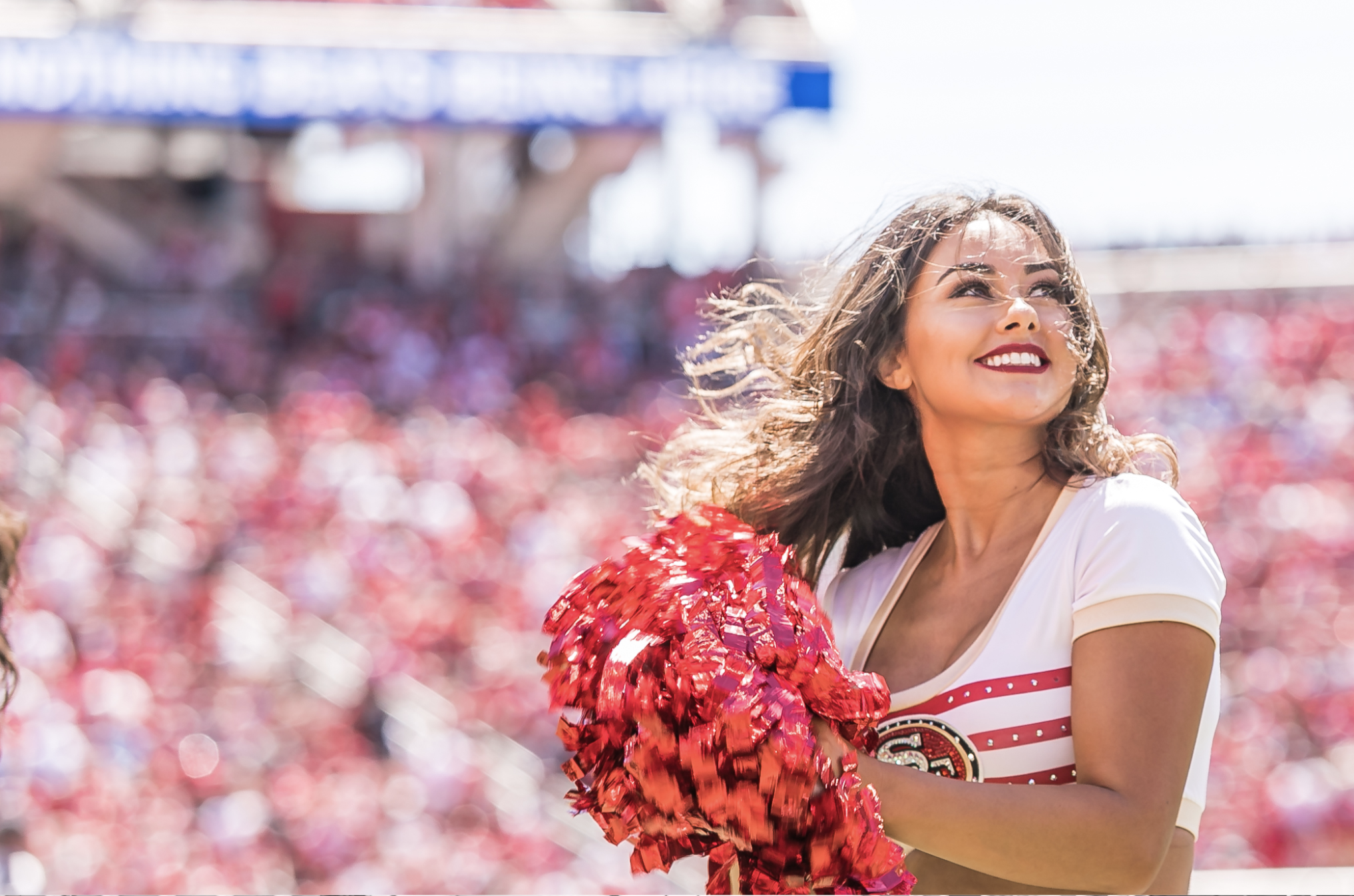 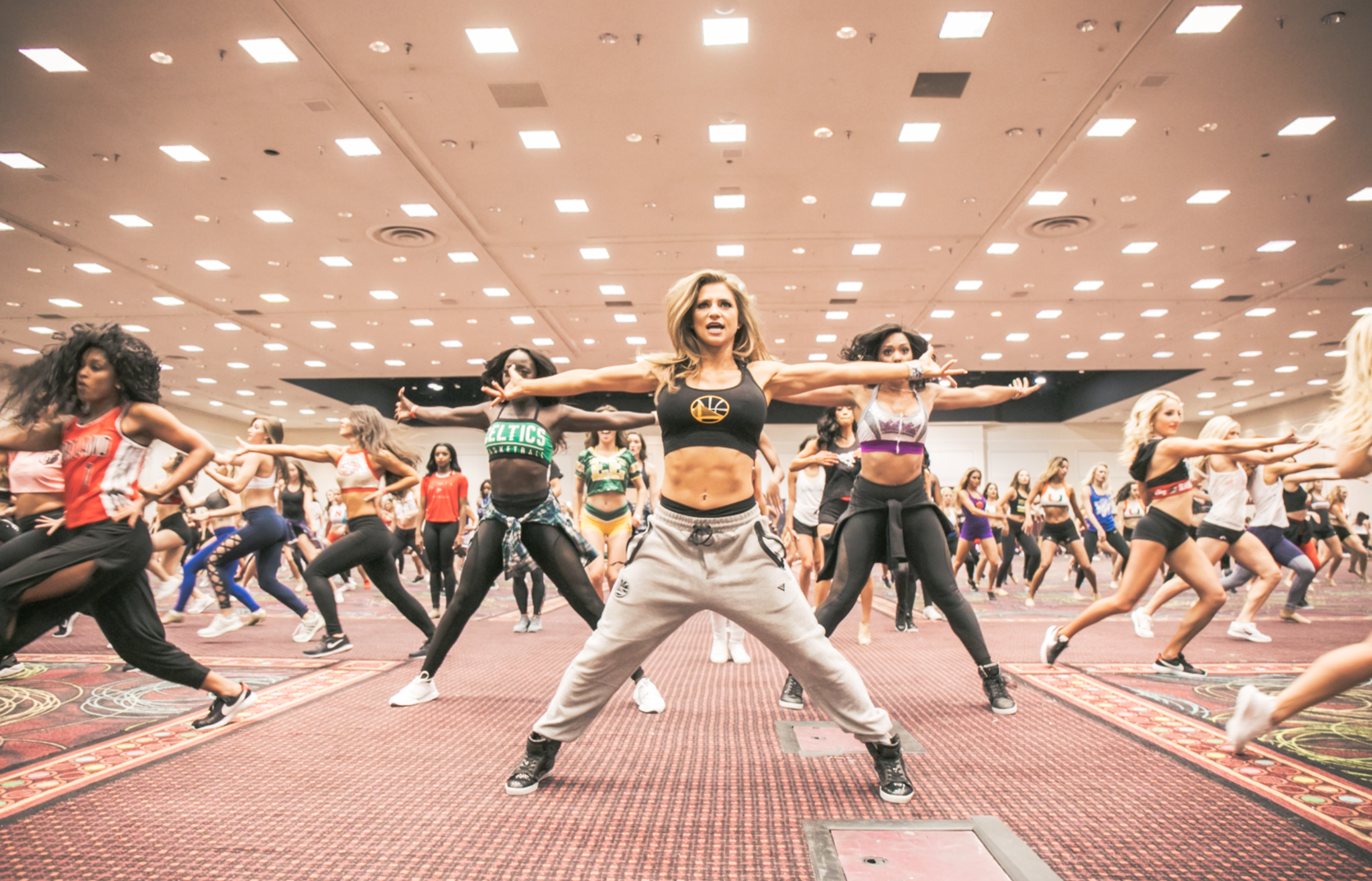 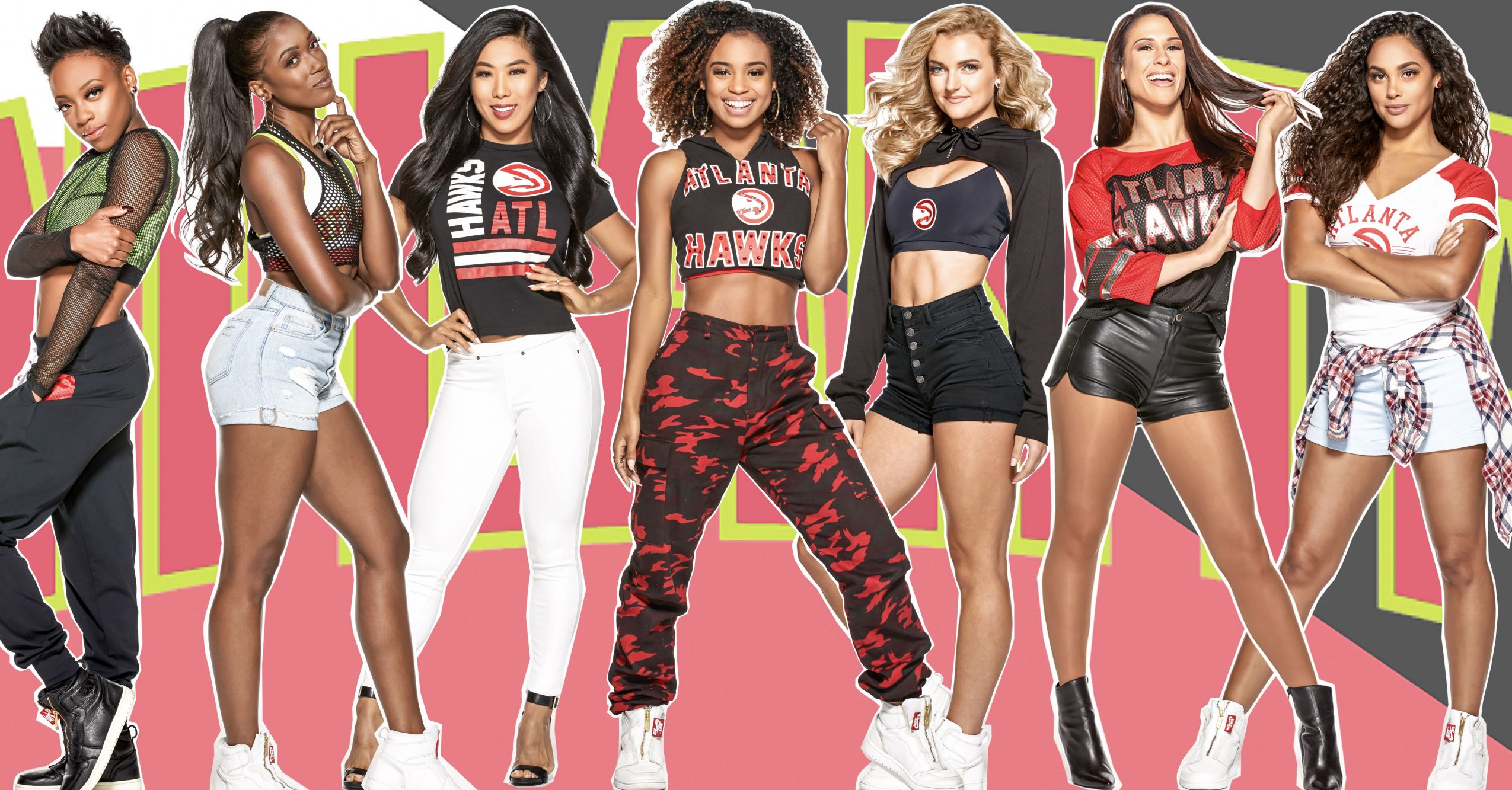 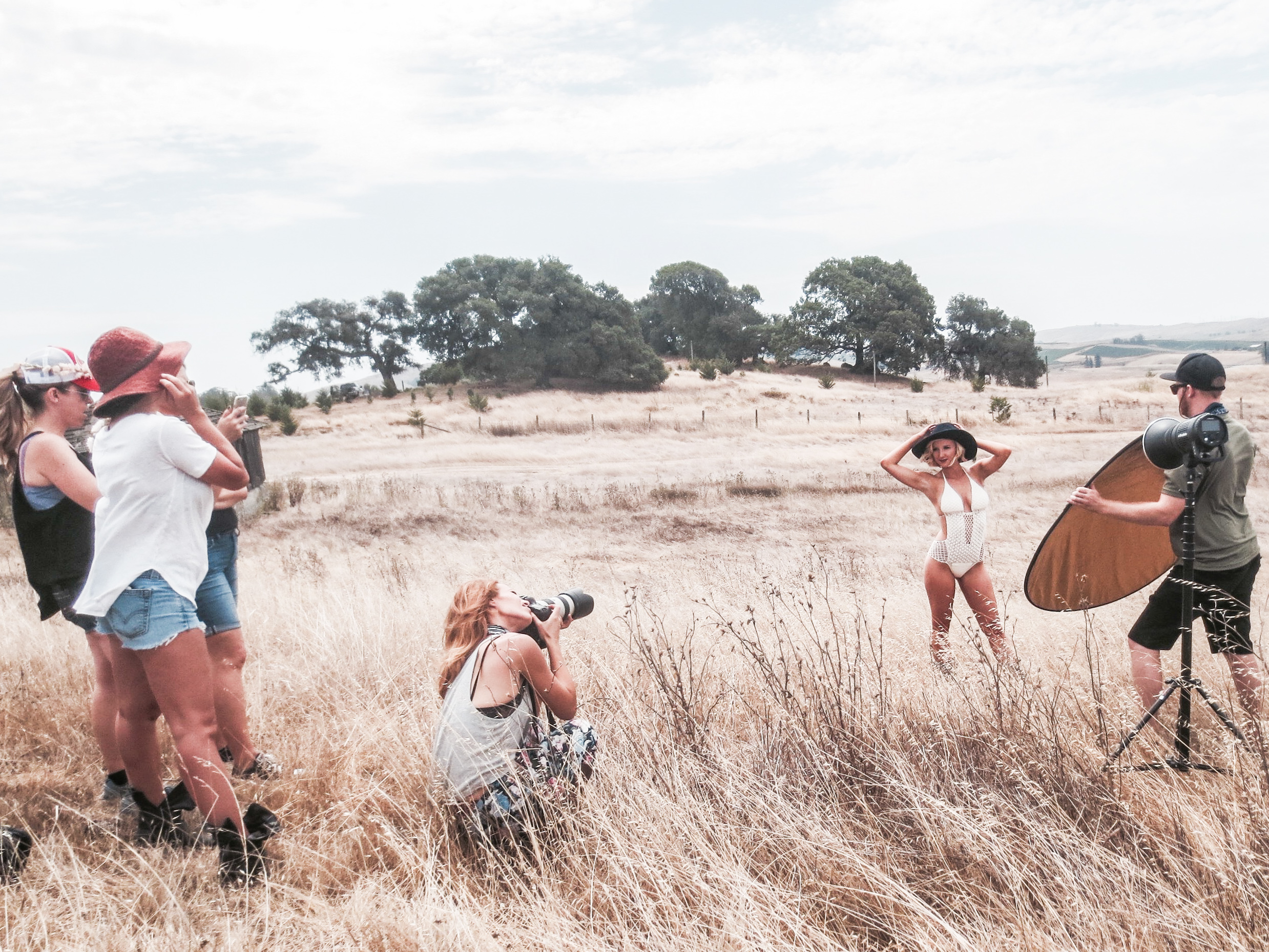 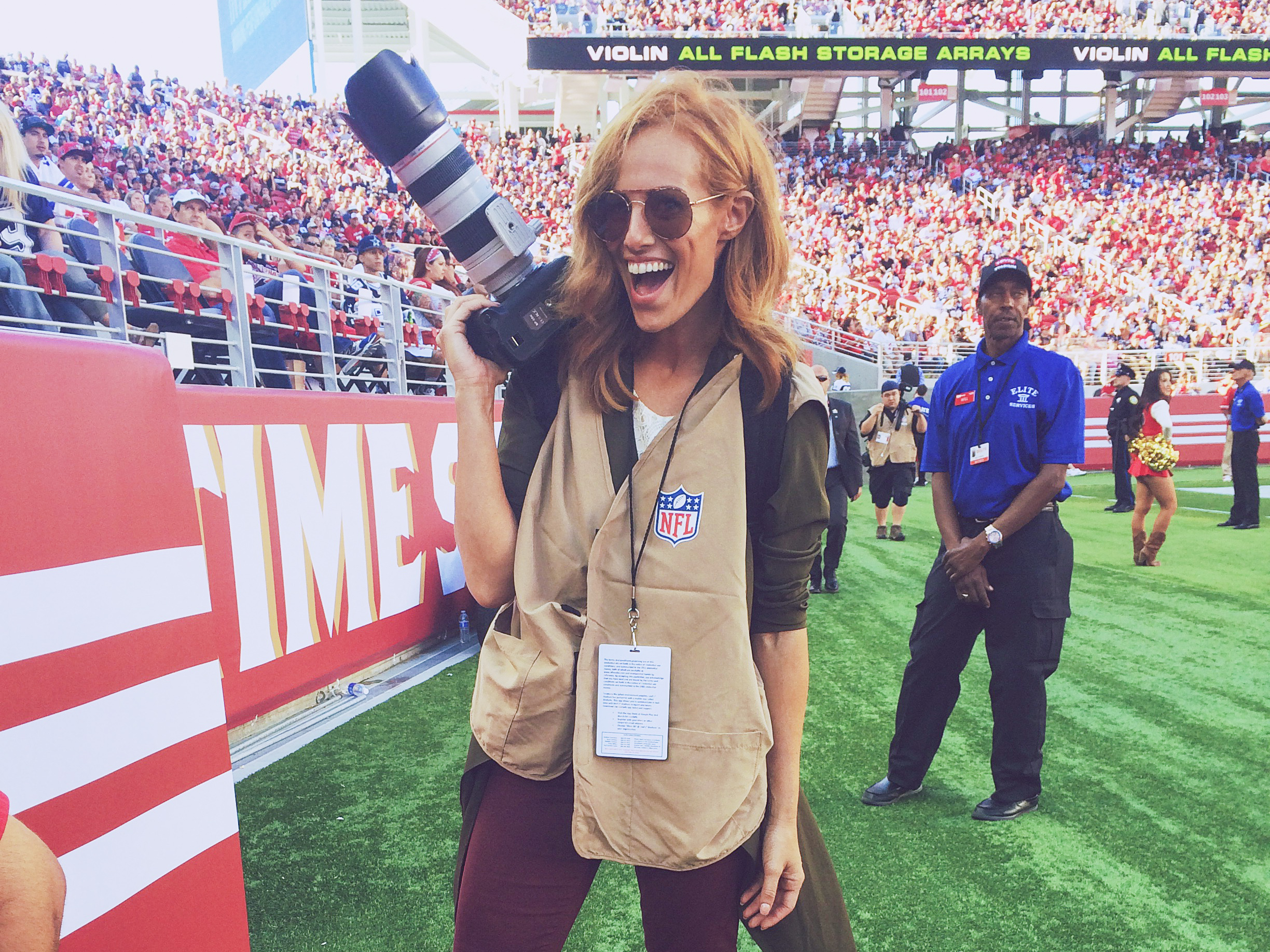 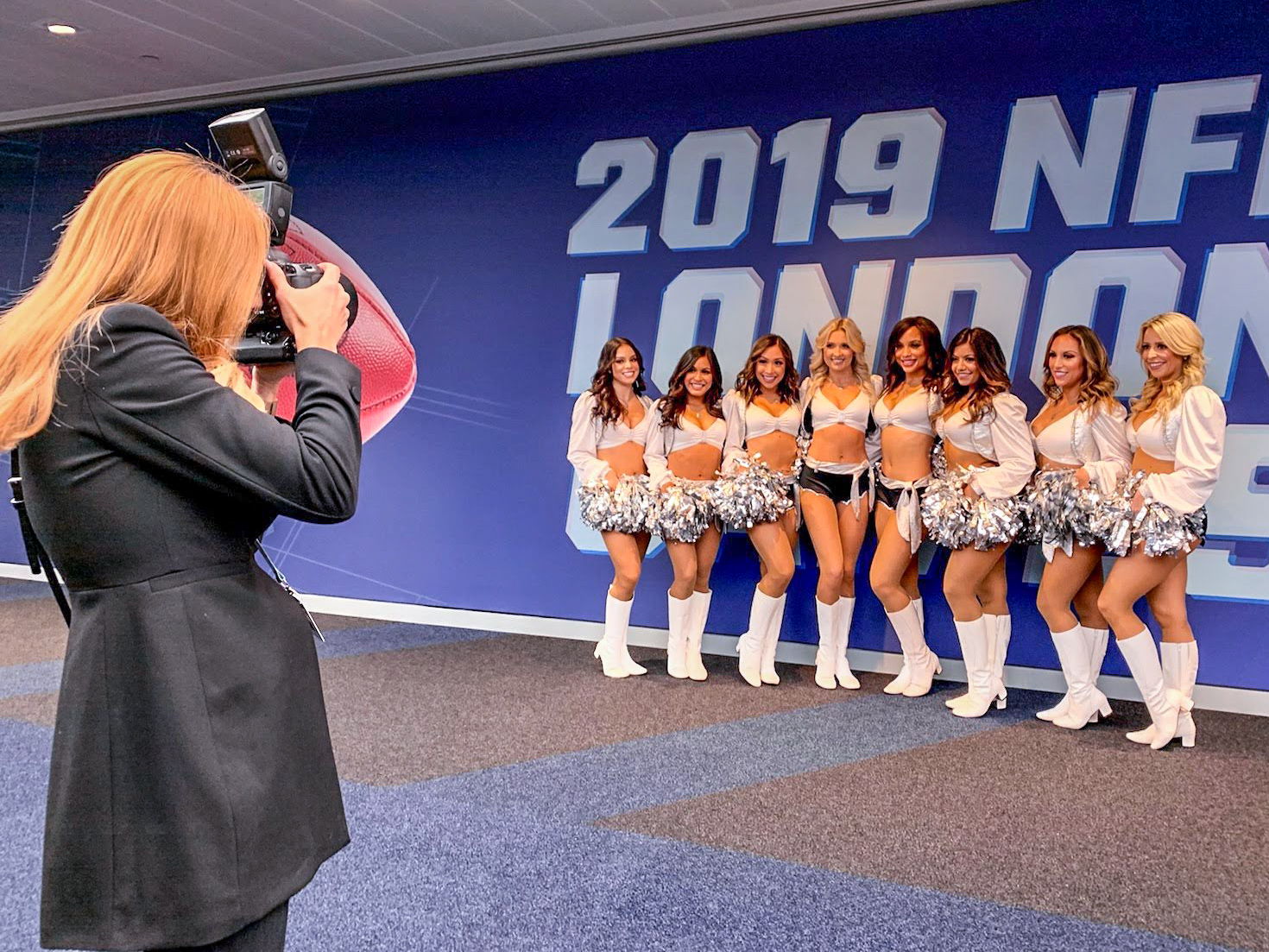 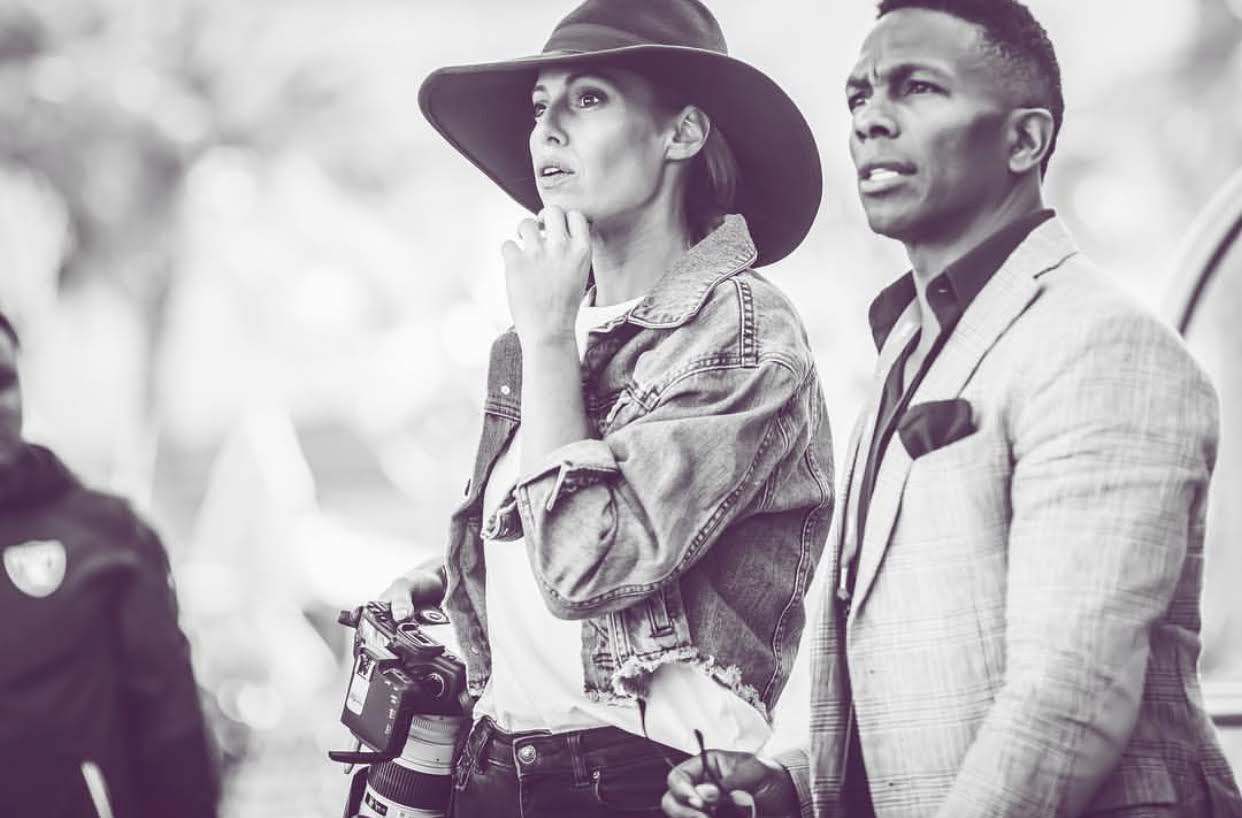 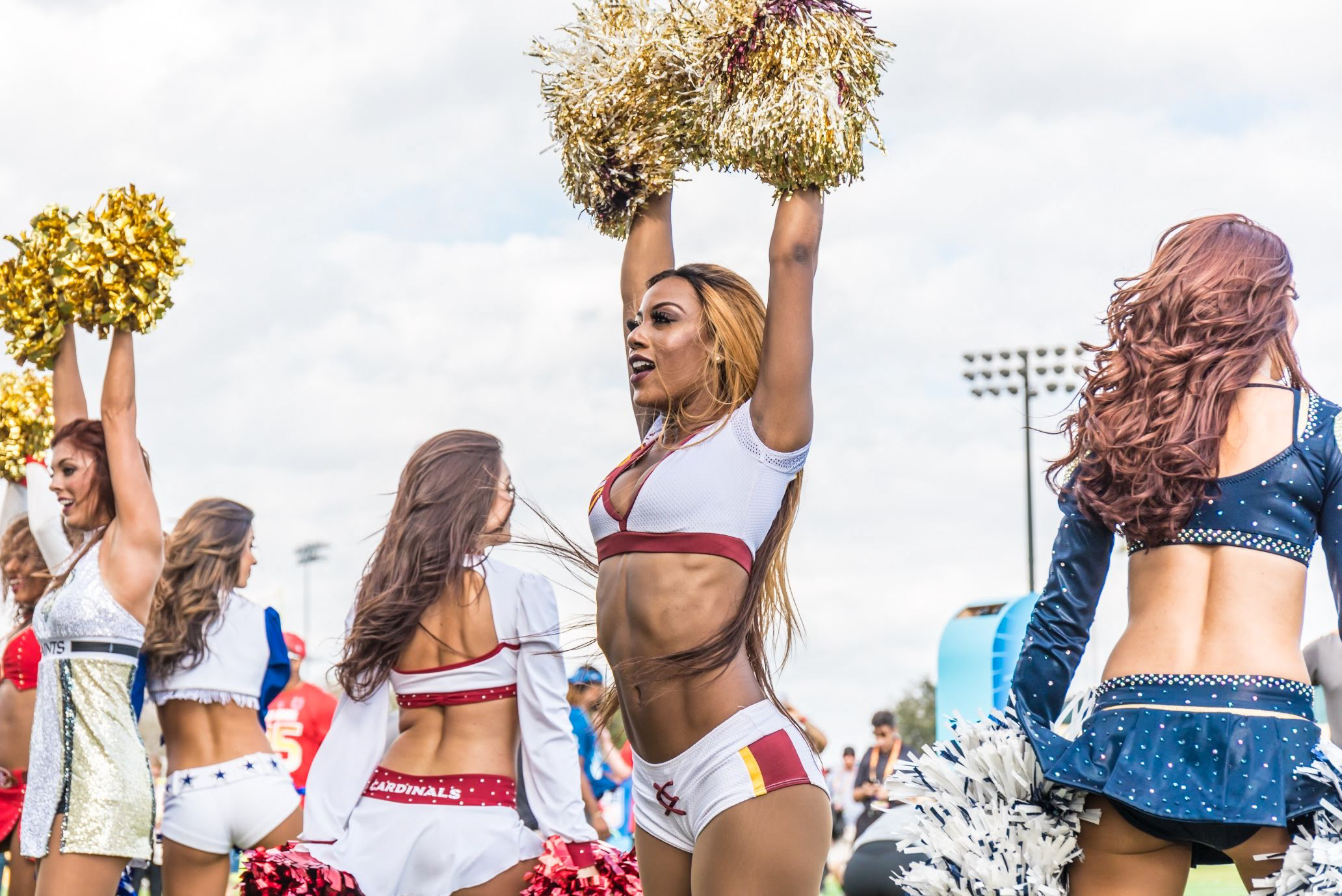