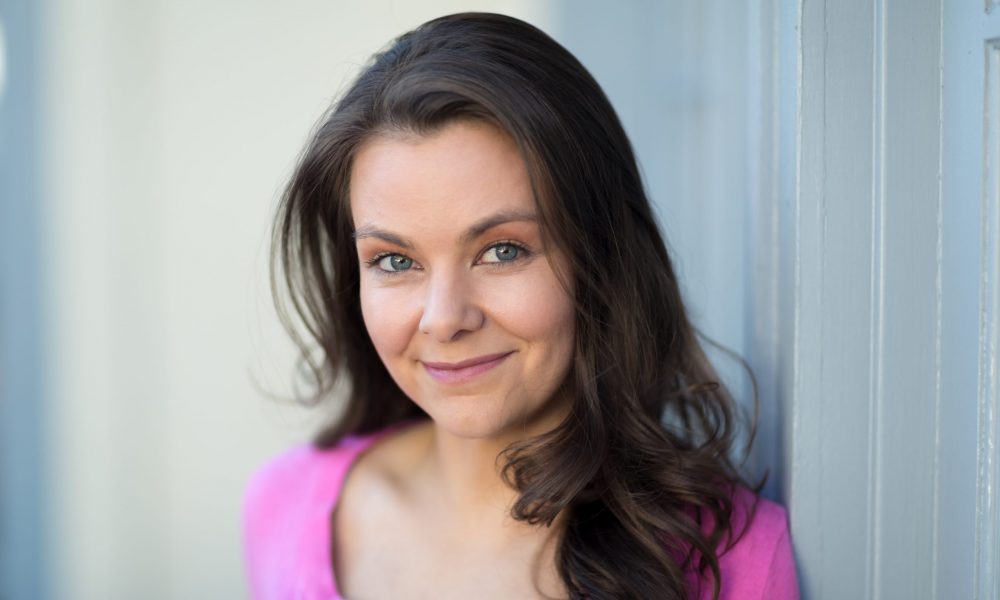 Today we’d like to introduce you to Lauren White.

Lauren, let’s start with your story. We’d love to hear how you got started and how the journey has been so far.
As far back as I can remember, I have always loved laughter and bringing joy to others.

My first entertainment “broadcast” was when I created and produced my VHS camcorder television show, Way Cool, at ten years old. This passion grew with theater performances and on-screen work while I followed the “traditional path,” graduating high school at 16, pursuing a BA in Communications and then earning a Masters Degree in Biomechanics, Kinesiology, and Physiology.

During and after college, I began demonstrating and became a spokesperson for products at live events such as trade shows, auto shows, boat shows, and conventions – touring for such companies as Dr. Pepper, BRP, Humana Health Insurance and Nintendo – jobs that took me all over North America. So fun!

One day I was invited to “audition” for QVC. They wanted a video of me “selling” a product. Not one to go small, I enlisted the help of a friend (from high school theater) to make a “real” home shopping video… it never occurred to me that it should be serious, so we created the “Tough Guy Shopping Network” and sold the “Power Curl 3000.”

It was absurd, ridiculous and a number of other adjectives but we had a blast creating it (and it eventually did lead to booking a couple of appearances as a guest host on QVC).

We realized, in sharing it with people, that we could make people smile with our silliness, so we went on to co-create Little Bits, a lively sketch comedy series that ran for four seasons. If there is one thing I can say to all up and coming performers out there, it’s “create your own project.” Even if you never do it again, it gives you such an appreciation for each and every position and crew member.

Since my Little Bits partner and I co-wrote, directed, produced and acted in each episode, playing a wide variety of characters, we wore all the production hats. As the production grew and gained a following, we had others who wanted to join, but at the beginning, we were scrappy and had to “figure it out.” There’s a nod to that in our credit roll where we’d credit ourselves for ridiculous things just so we’d have more than two people listed!

Needless to say, I have an immense appreciation for each and every person behind the camera who puts a project together and/or makes it look and sound great! I’m so grateful for the experience and memories Little Bits gifted me.

Shortly thereafter, I made my prime-time television debut on NBC’s Parks and Recreation, in which I had the wonderful opportunity to play opposite Amy Poehler, Adam Scott, Chris Pratt and Aubrey Plaza, two different episodes of America’s Most Wanted, House of Cards, the indie feature (and the trailer for), Better Living Through Chemistry, with Olivia Wilde, Sam Rockwell, Ray Liotta and Jane Fonda as well as numerous commercials.

I’m also an avid animal lover and make time to actively volunteer with Mutts Matter Rescue and The Pet Matchmaker to help save animals in need (and generally, spoil them. :-))

We’re always bombarded by how great it is to pursue your passion, etc. – but we’ve spoken with enough people to know that it’s not always easy. Overall, would you say things have been easy for you?
I wish! In hindsight, there have been a lot of lessons I learned so I can’t be upset with the challenges I have faced (though I’d certainly have been thrilled to learn them without the bumps!) I’d say the biggest challenge any actor faces is the “in between” – whether it’s between jobs, between reps, between checks, or anything else, sometimes it’s difficult to keep the faith or know that the next ___ is on the way.

It’s very cliché, but I’m truly learning what “enjoy the journey” means. My perspective now is that the more fun I have or can find in each day, the more joy I bring to others. An actor-y example is: each audition is an opportunity to act – a well-known Casting Director said, “we’re a captive audience. We have to watch you perform for those ten minutes” – I prefer to think of it as they want to watch for those minutes, but you get the idea.

It’s your moment to give everything you have not to fuss over “what do they want” or “how can I be better.” I wish I had the key to “enjoying the journey” but I can say, for me, a huge part is preparation. If you struggle with money, stock some away whenever possible, so there’s a buffer. If its nerves in the audition, run the scene with another person over and over and over until it is muscle memory (also be early – this gives you a chance to settle down before you perform).

Life is so much better served with “have fun” on top!

We’d love to hear more about what you do.
I’m an actress and spokesperson. I veer toward on-camera comedy, but I work in all mediums. I’m mostly known/recognized for Parks and Recreation. But I’ve also worked on two different episodes of America’s Most Wanted, House of Cards, the indie feature (and the trailer for), Better Living Through Chemistry, with Olivia Wilde, Sam Rockwell, Ray Liotta, and Jane Fonda as well as numerous commercials (Toyota is currently running).

I’d probably say I’m most proud of Little Bits, as it was a two-person band for a long time. We had so much drive and ambition that we accomplished some pretty amazing feats.

The MinPinja episode (https://youtu.be/cBQIrg9Eezc) holds a special place in my heart because of my love for animals and because it was a huge editing feat. Of course, it only helps that it stars my rescued pups and was dedicated to a rescue with which I volunteered. ♥

What sets me apart? I would say, ask my friends and family! They’ll have a better answer than I! If I have to say something, I love to bring joy to others – even if it’s as tiny as someone smiling for 10 seconds or has a moment of not feeling alone. That and my crazy love for animals!

What were you like growing up?
Another great question for friends and family! My mom said that when I was tiny, she’d take me to the library and the only books I’d even look at were about horses and dogs. I was very verbal that I wanted a dog and to ride horses. Both of which my mom helped me do – she found me a stable where I began lessons, and she took me to a dog rescue where I met the most pitiful, battered and mangey Weimaraner named Brina. I fell in love instantly.

My mom was so scared that we’d adopt Brina and she’d die, so we went to look at a litter of puppies. She recalls that I played with, loved and handed each puppy back and then asked if we could “go get my dog.” My mom said we should go home and make a decision the following day. That night, I woke up in the middle of the night crying and begging to go get Brina, so scared someone else would adopt her.

Needless to say, Brina ended up living with us for many, many years. 🙂 So, I’d say I was pretty outgoing, relatively mature and assertive – I mean how many kids decide, at 14/15, they’re ready to hit college and actually make it happen?

I am very grateful to have a mom and step-father who were always supportive and let me pursue the wild ride, even when they were terrorized I wasn’t getting a “real job” [lol] They’ve always trusted me, my judgment and allowed me to be relatively independent. I think that’s part of what helped me keep stable and grounded while pursuing a career that is anything but! 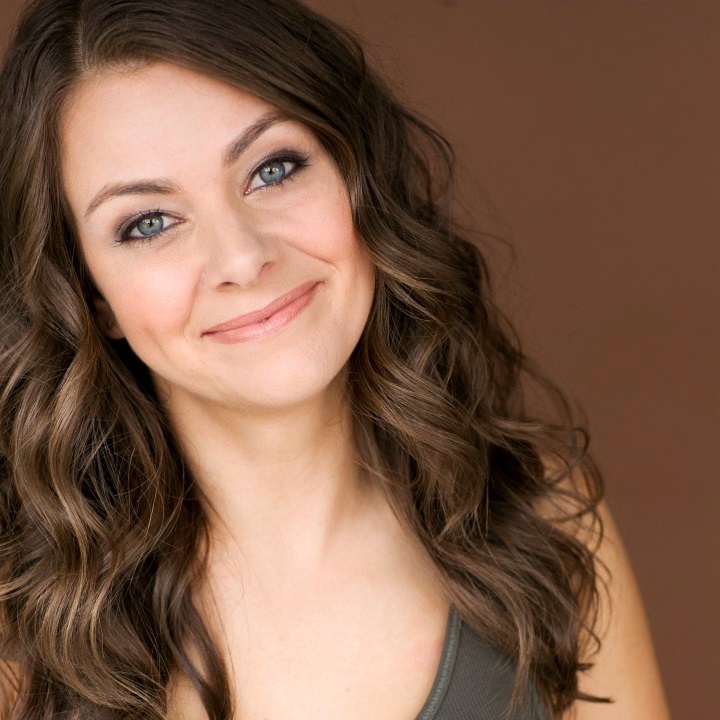 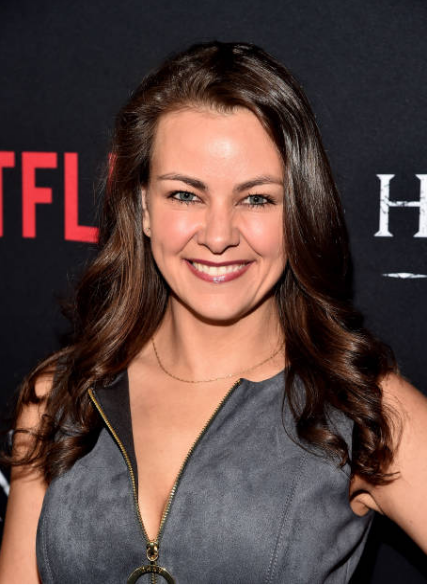 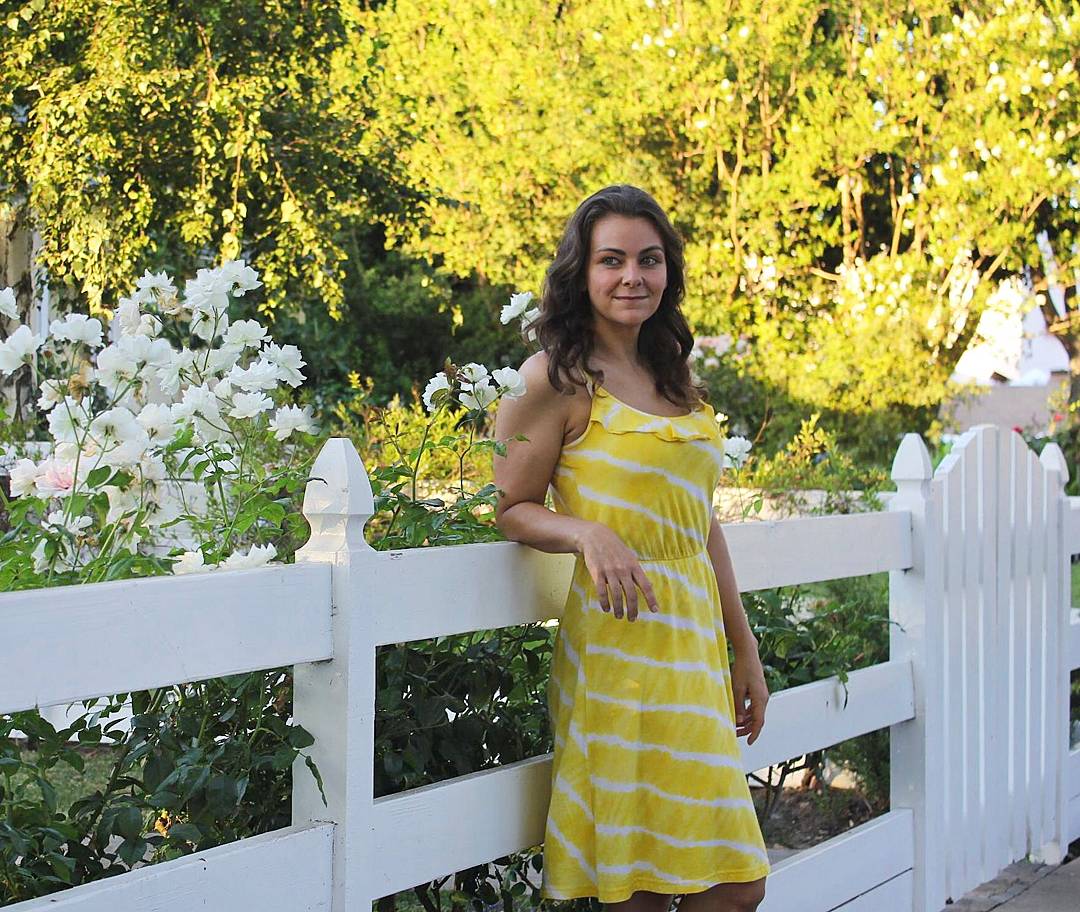 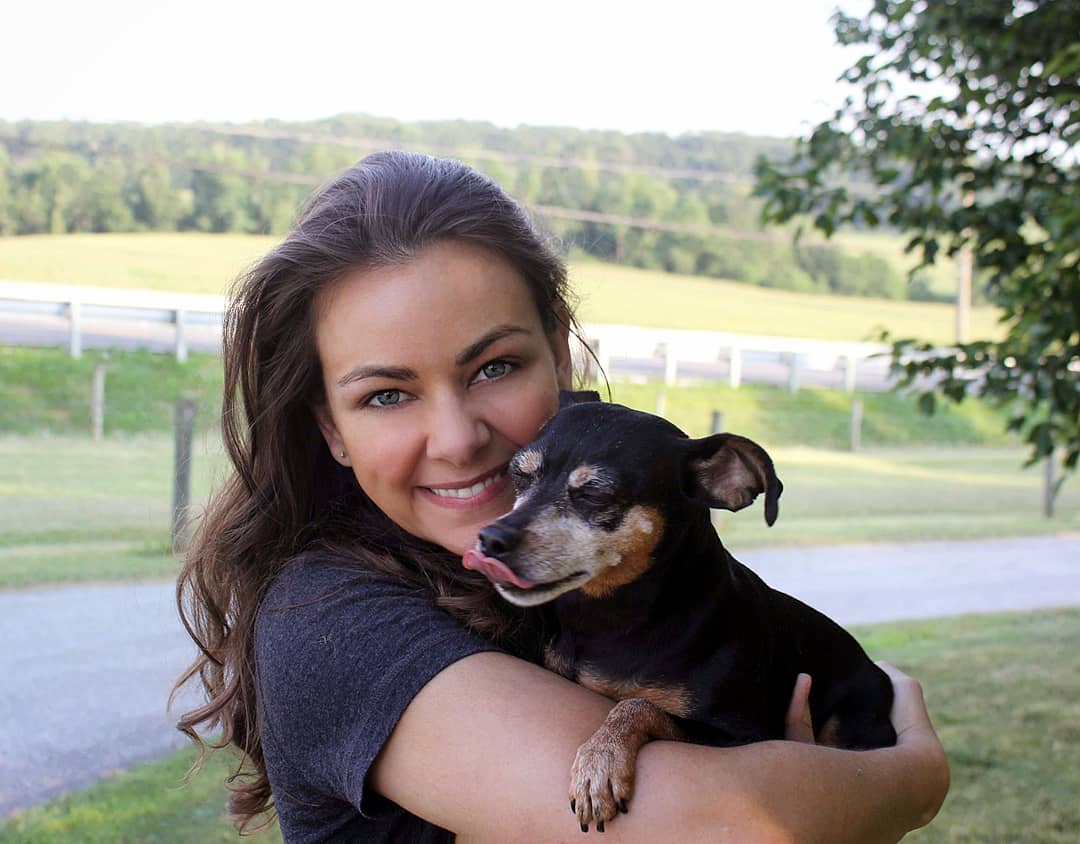 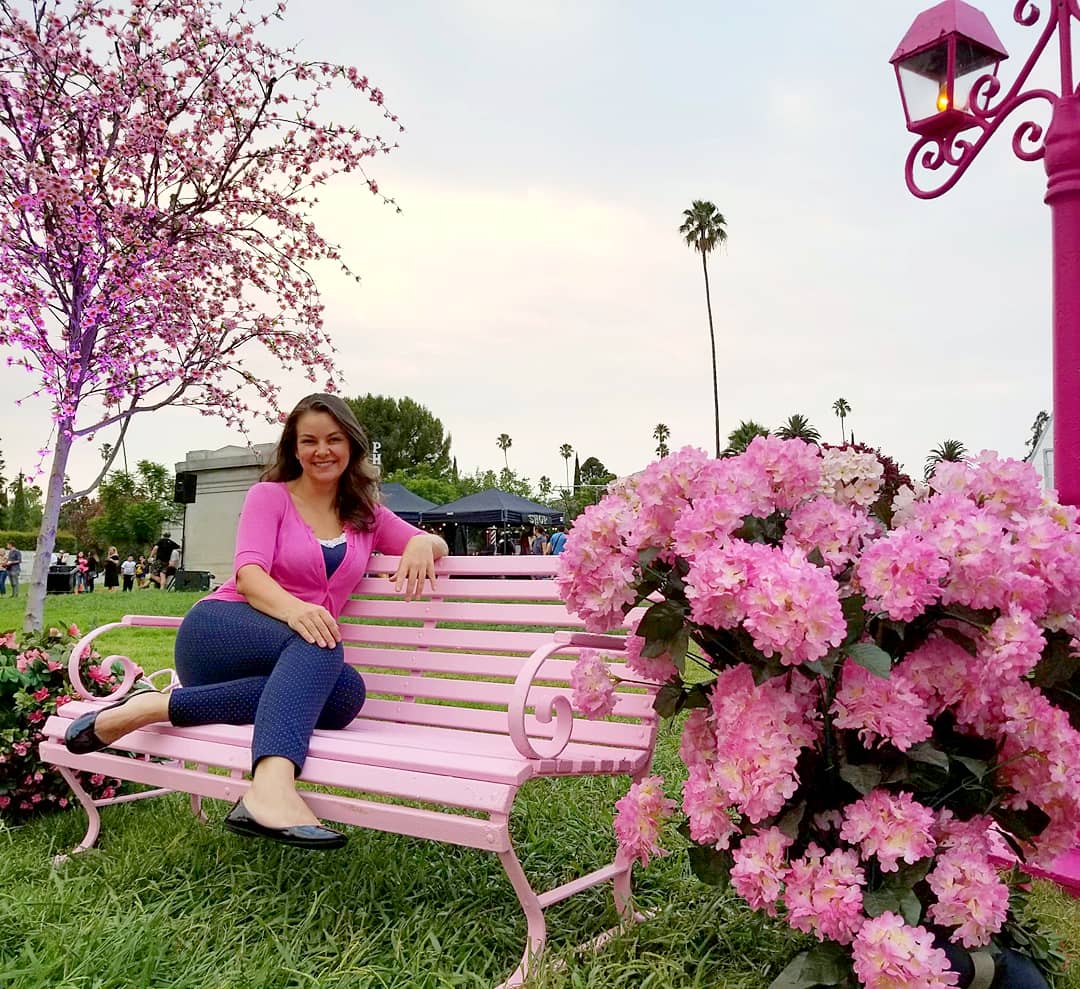 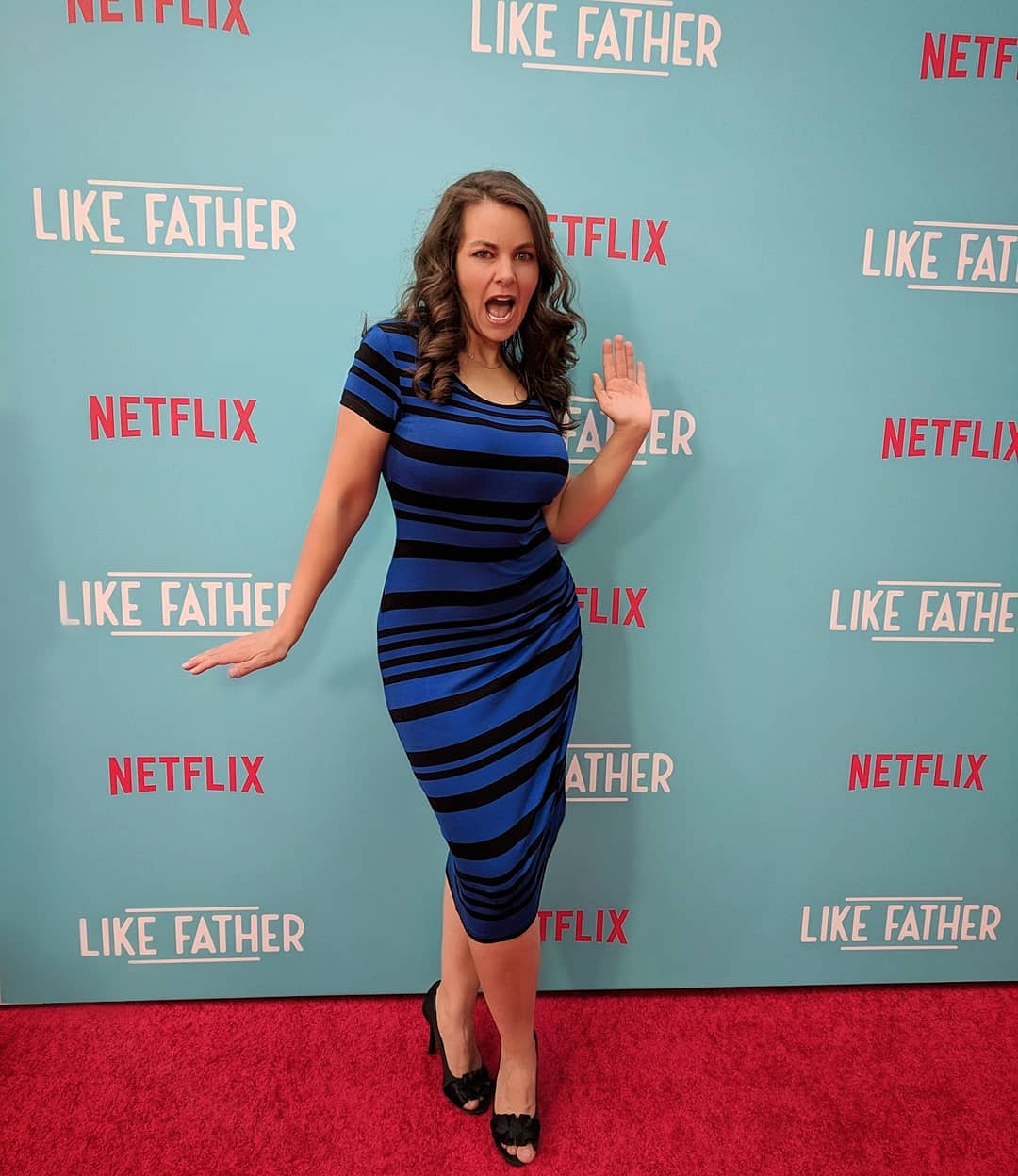 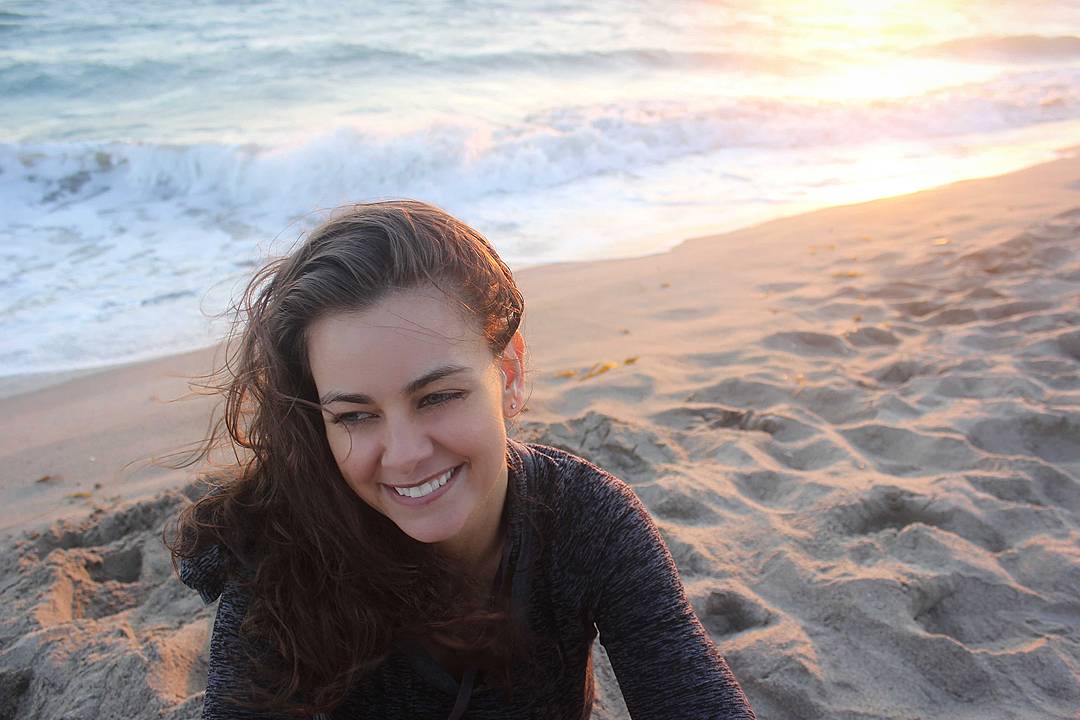 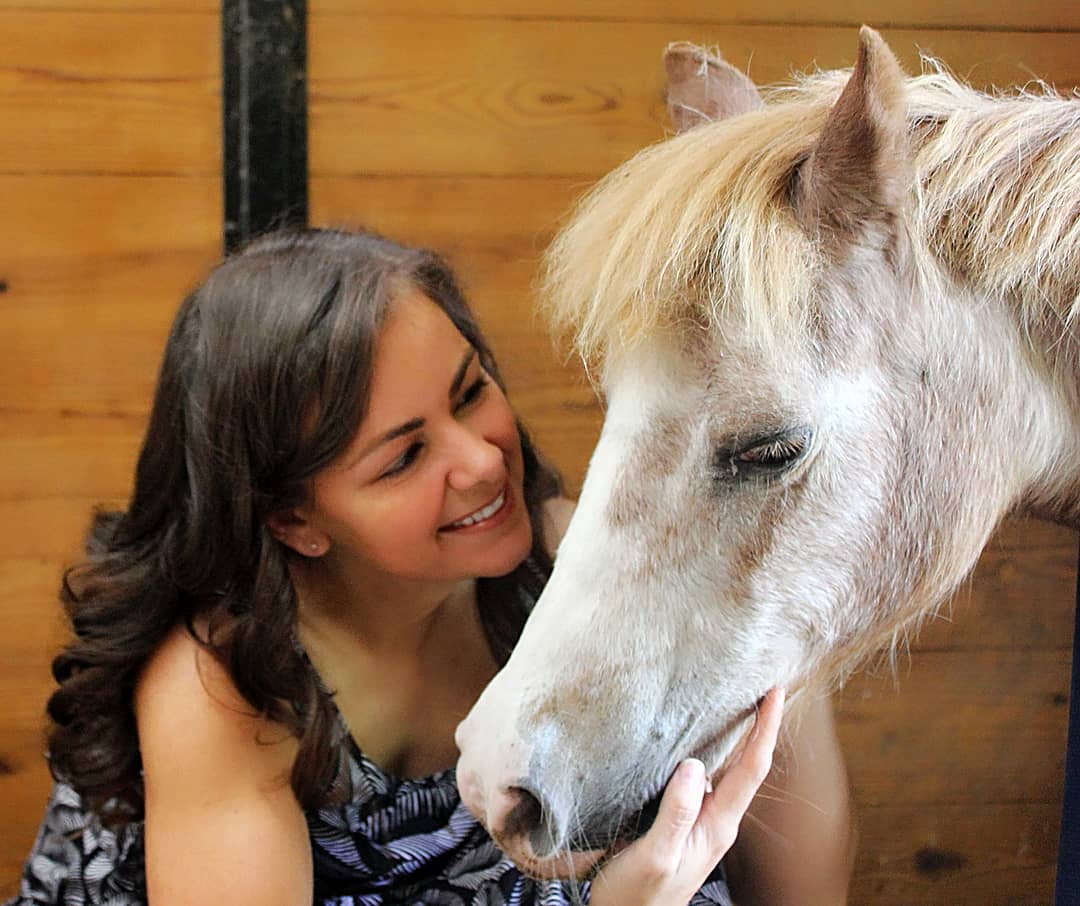 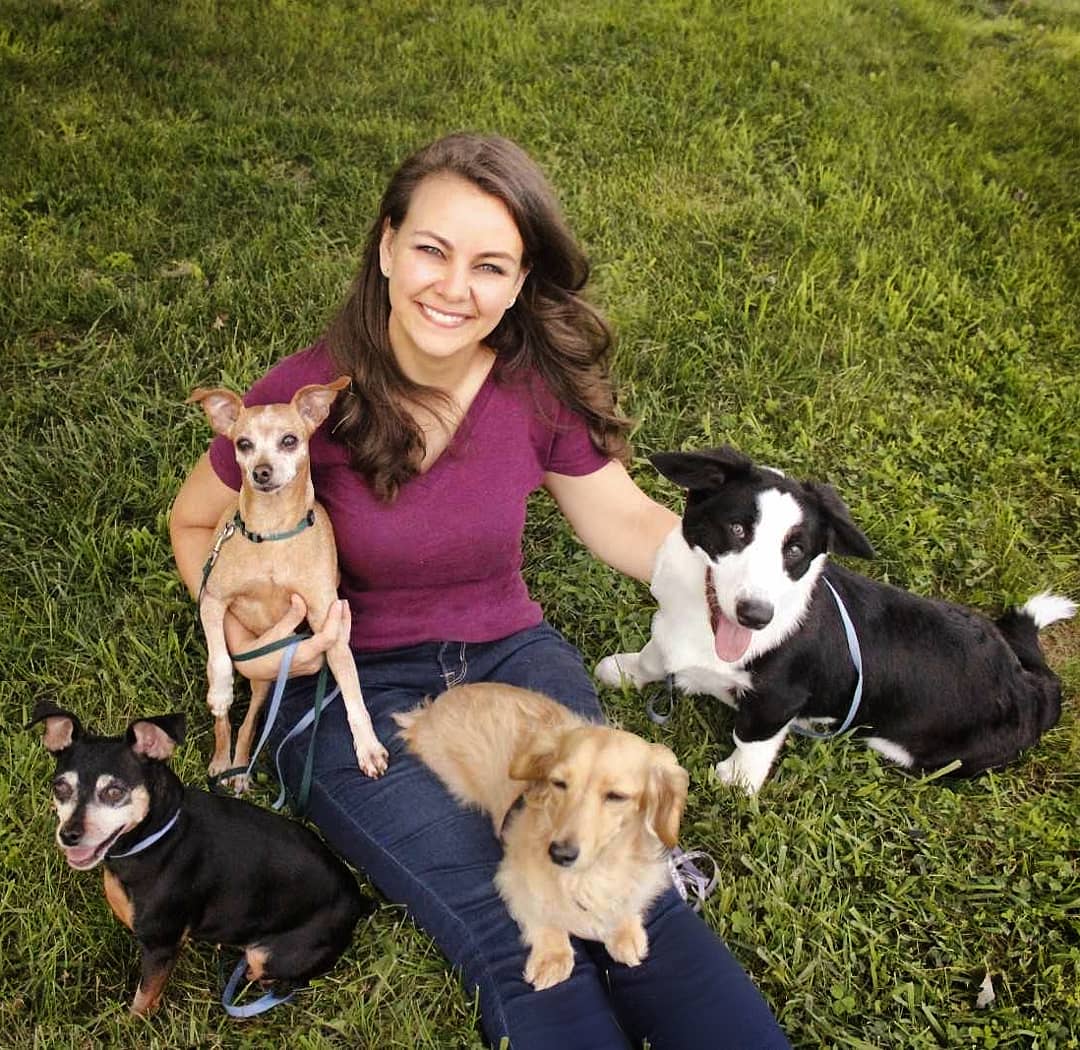 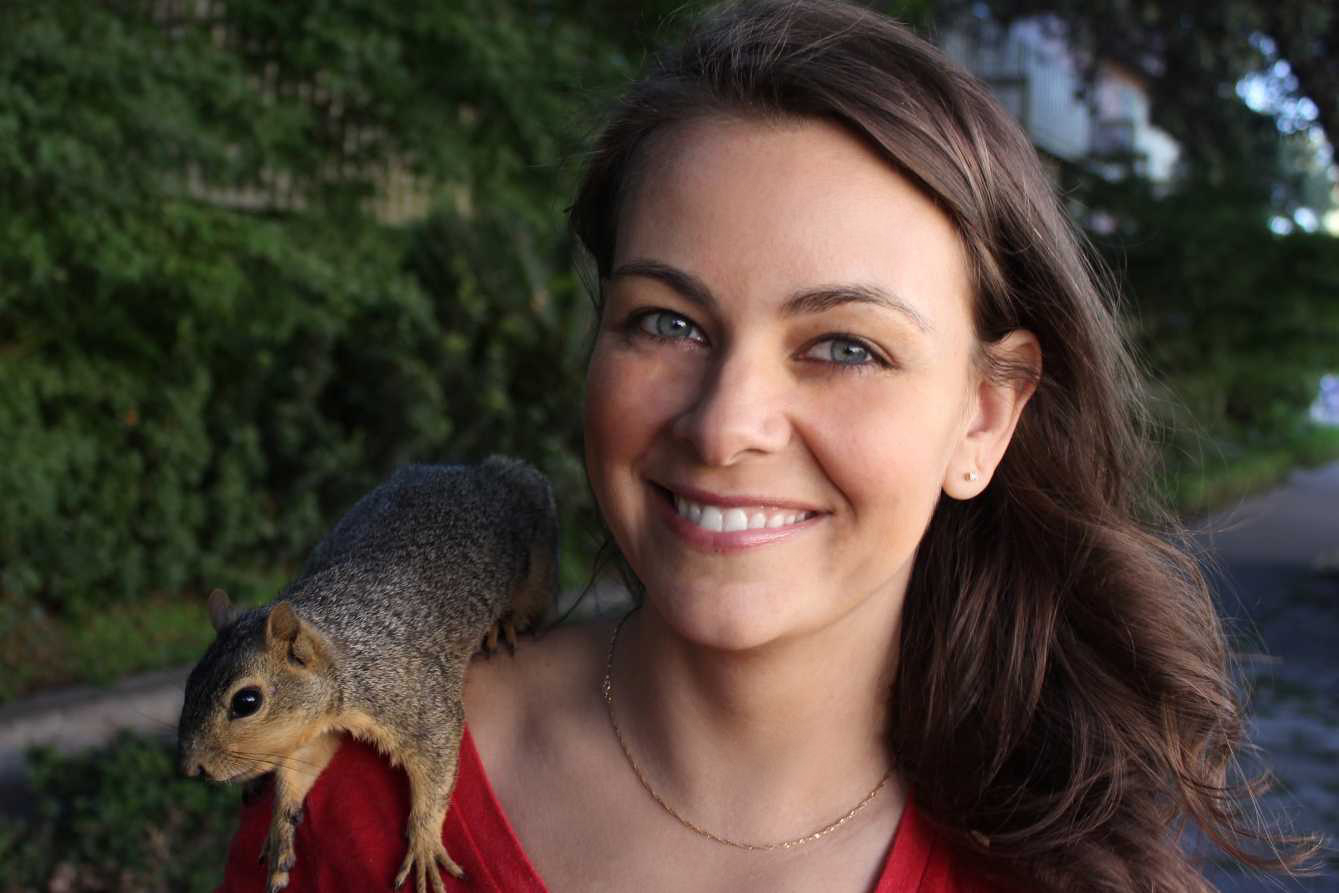