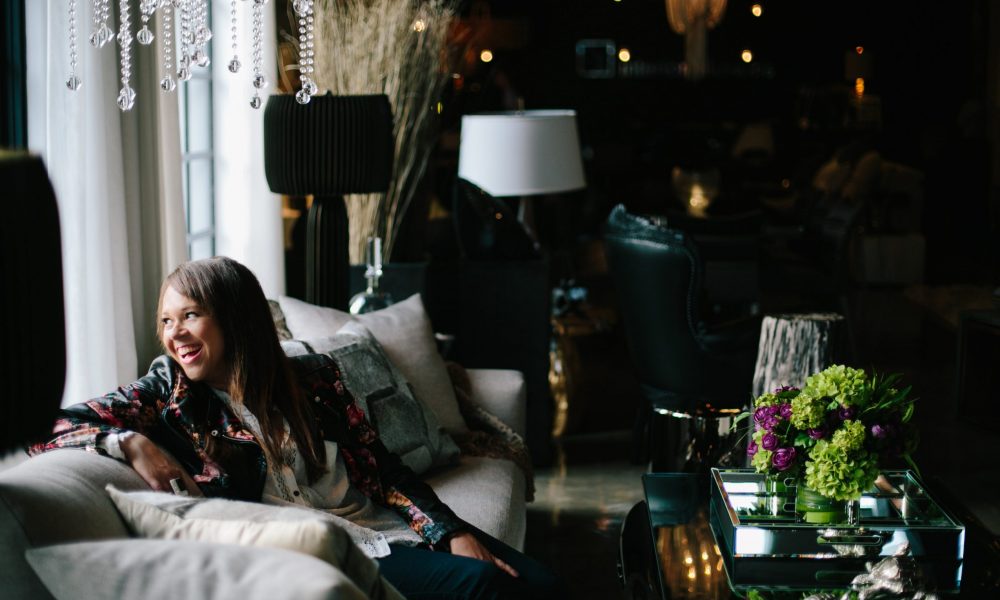 Today we’d like to introduce you to Kim Kuhteubl.

Kim, please share your story with us. How did you get to where you are today?
Like so many people who arrive in LA, I worked as an actor and had a career producing and writing on freelance basis. But I didn’t feel grounded, so I hired a business coach. I’d worked on a lot of design shows and contributed stories about real estate and development in print and I got the idea for a package of services I thought would serve designers.

I was operating pretty much under-the-radar at that point, without a website but I sold one package, then another and then I was launched. I also started a weekly newsletter about creativity and the business of being creative which really started to build a following for the business. Eventually, I named the company MeByDesign because the focus for the company is helping clients to design a life and business, authentically, on their own terms.

Has it been a smooth road?
Definitely not. Growth is uncomfortable! I was fine with the nuts-and-bolts part of running a business and all of the to-do lists because I had run series. For me, it was the emotional and mindset pieces that were the trickiest to navigate. In the beginning, I was very confused because it seemed like the work I was doing was taking me away from what I thought I was on the planet to do, tell stories. So I got in my own way, a lot.

But I’m a spiritual person and I had asked for help/guidance and when I finally surrendered to what was unfolding, everything started to make sense. I could see where the connections were to who I had been and where I was going. A quick example, that weekly newsletter I wrote eventually became the foundation for my first book, “Branding + Interior Design” which has sold internationally and is also being translated into Chinese. Crazy.

We’d love to hear more about your business.
We are an idea boutique predominantly for home and lifestyle brands but I like to think of us as a creative person’s secret weapon. We’ve worked with interior design firms, influencers, visual artists and makers of beautiful things for the home on strategy, visibility, and audience building across multiple channels and many of our clients have been featured in top-tier shelter publications because we’ve helped them in shaping a compelling brand story.

For us visibility is not just about being seen in the traditional sense of the word, it’s also about one of its underused definitions: available. Are you available to claim that the vision you see in your mind’s eye? Which is why leadership and mindset are a huge part of the work we do. I call that “interior planning”. When it comes right down to it, you are the only thing standing between you and your vision.

Is our city a good place to do what you do?
My business is an international one. We have clients across North America, in Europe and in Australia, but I’m based in LA because of the heat. It’s known for the entertainment industry but I heard an Editor of a major design shelter say that design was it’s second largest industry, which makes sense, given the amount of development that is happening and also celebrity culture and the love of beauty.

It’s definitely a city of possibility. I remember feeling that when I got off the plane, but it’s also a city of broken dreams and I think that if you want to thrive here, you’ve got to learn to stop comparing your story to everyone else’s and really invest in your own. 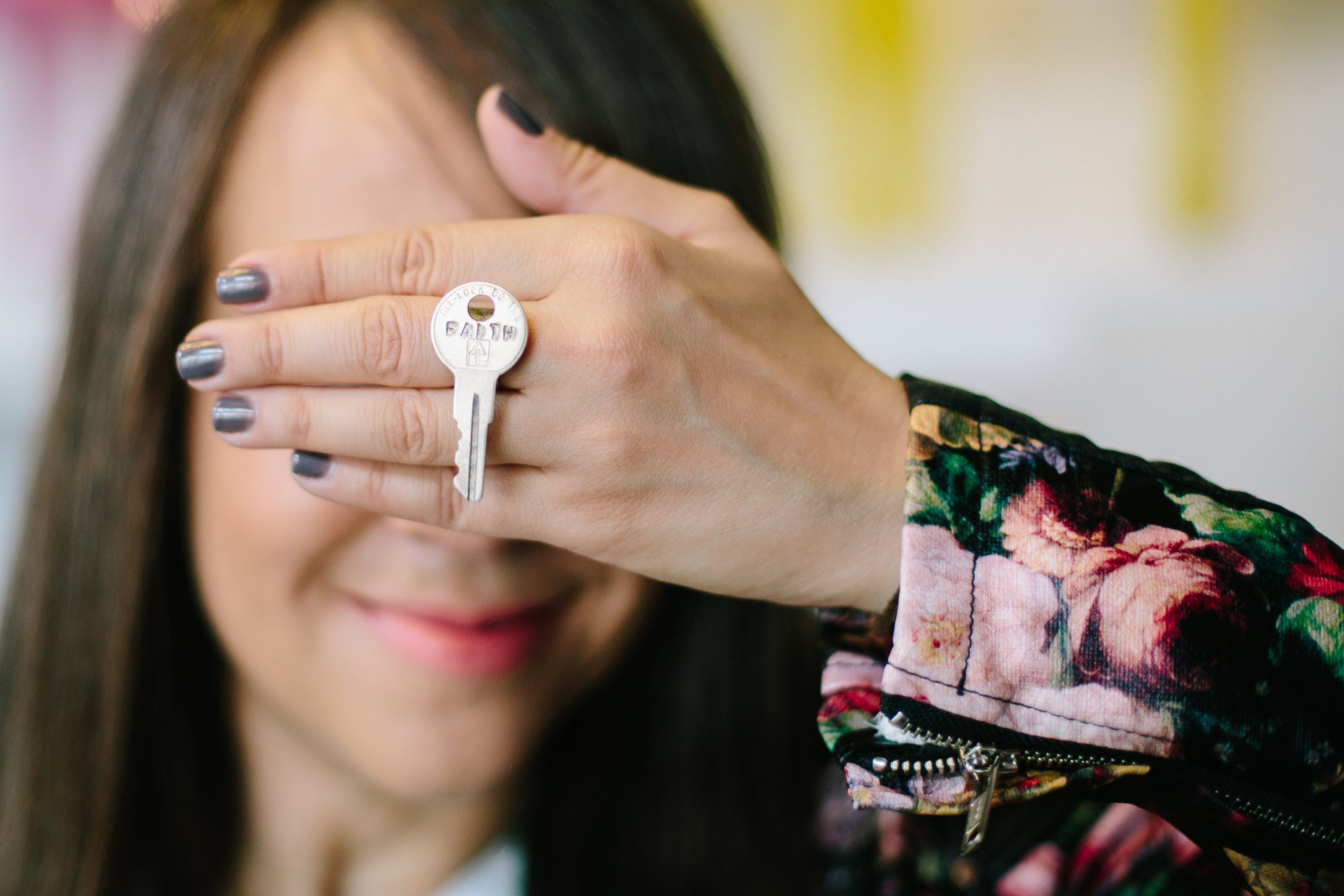 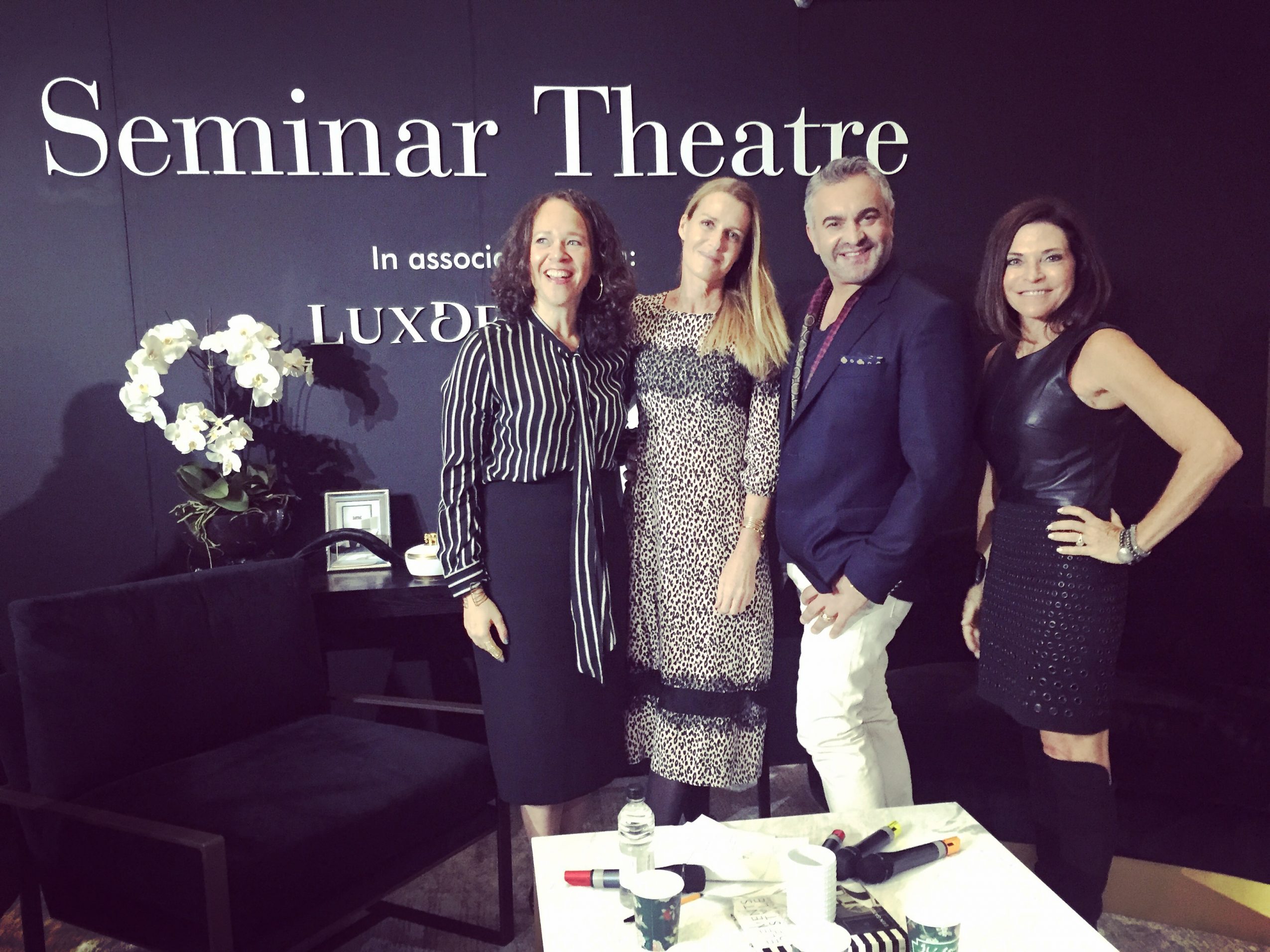 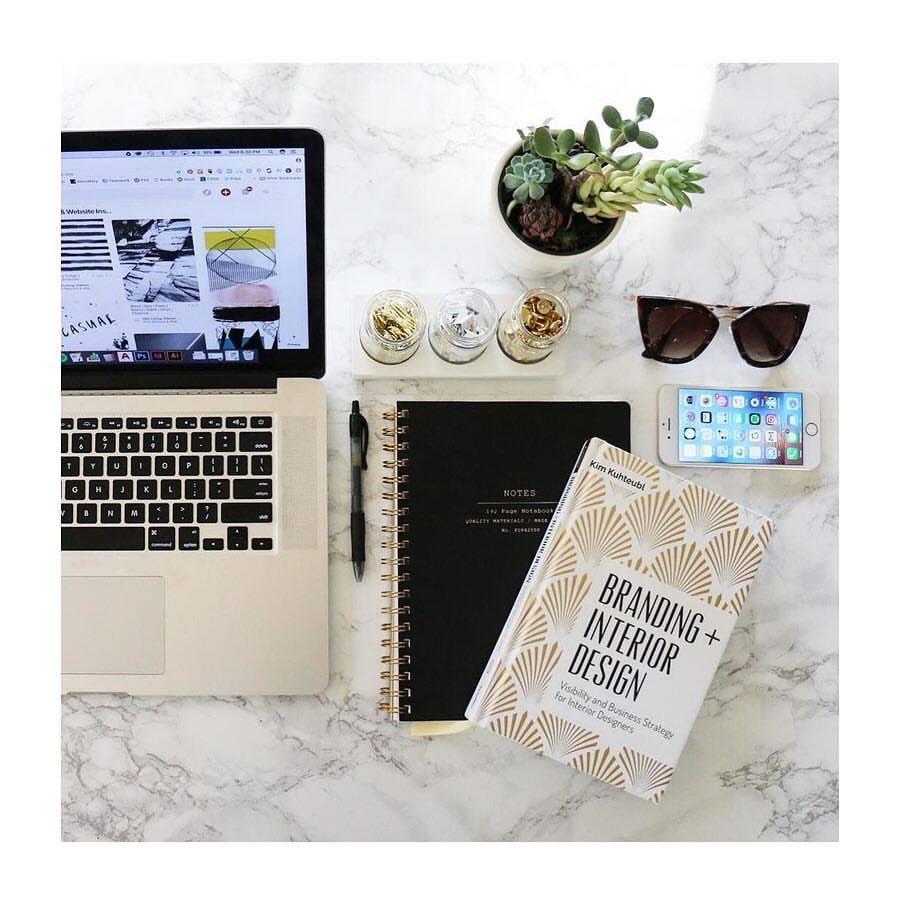 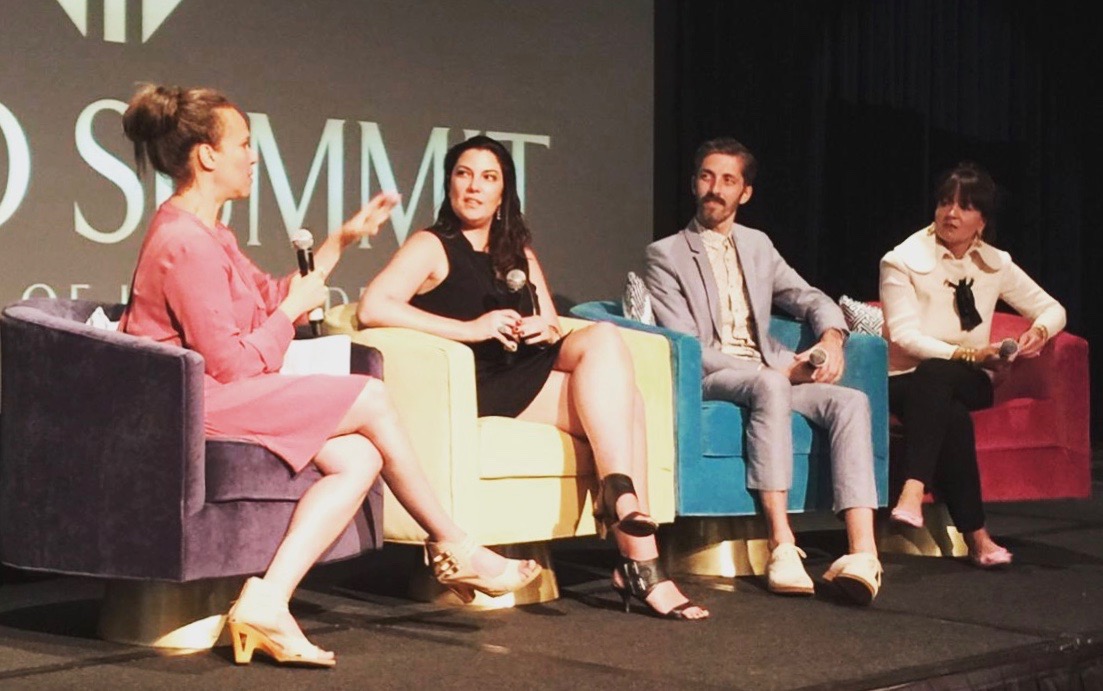 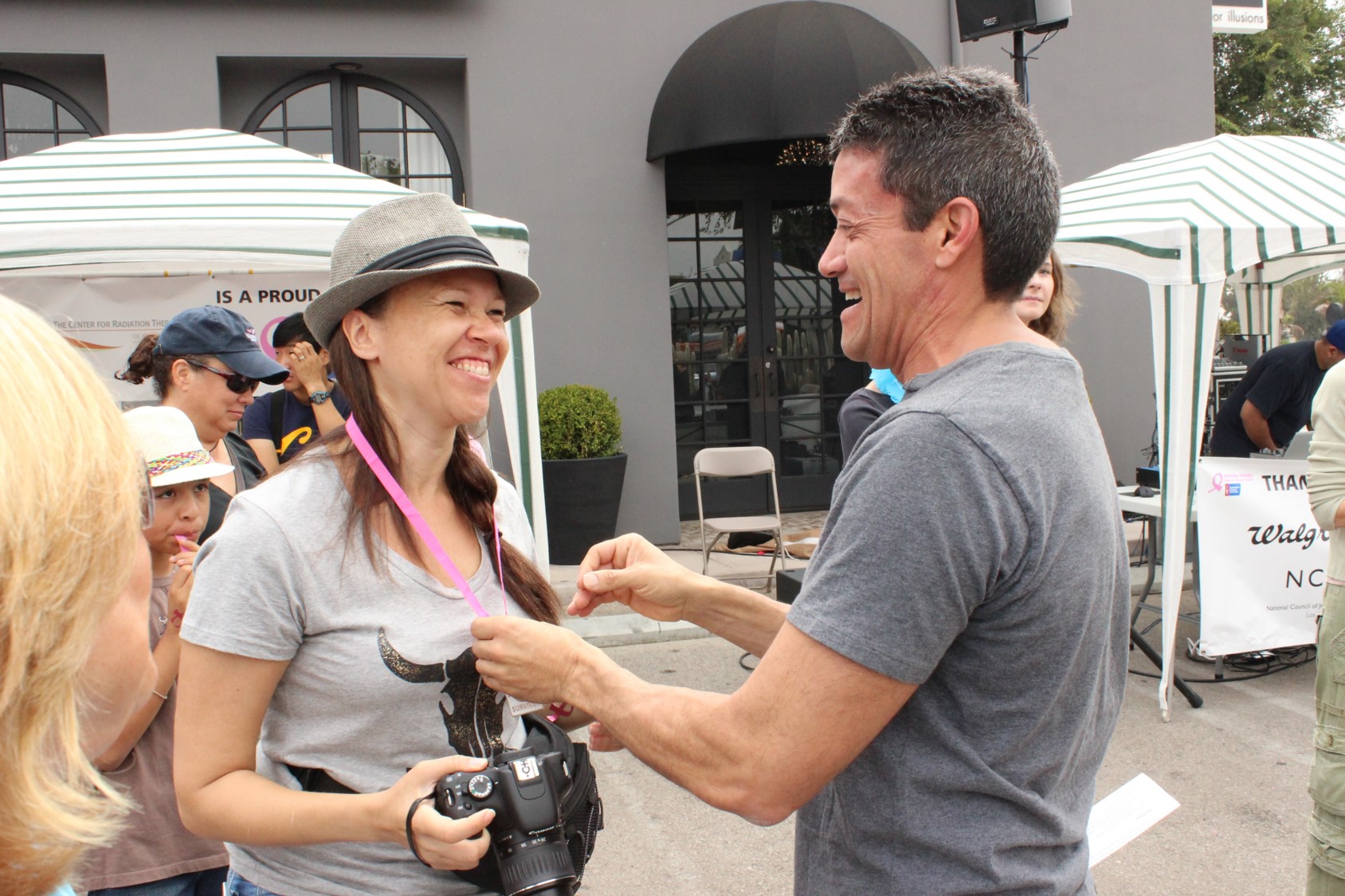 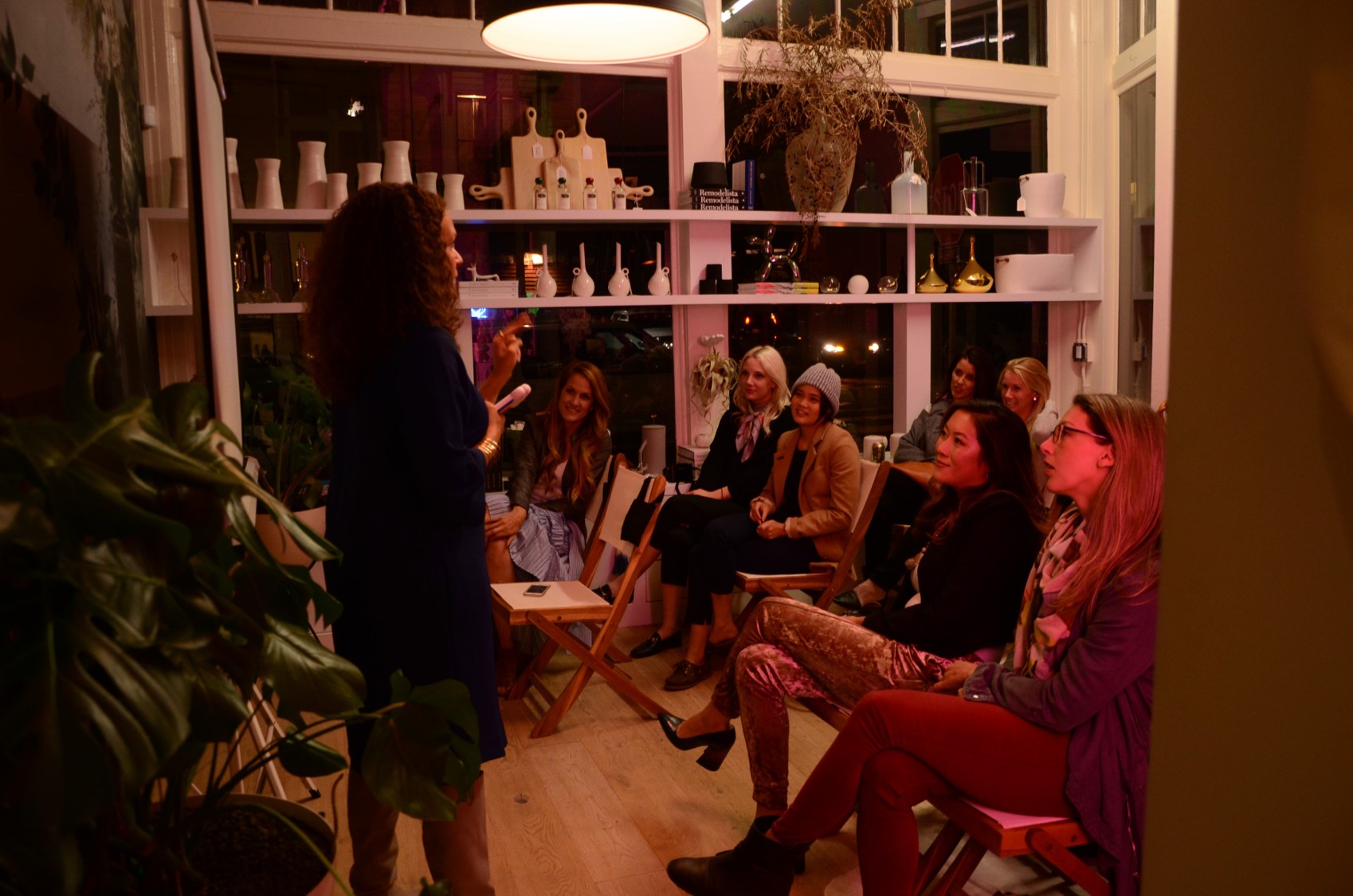