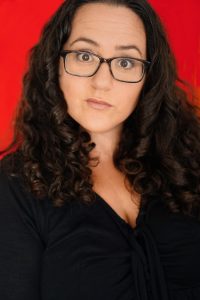 Today we’d like to introduce you to Kelly Meyersfield.

Kelly, can you briefly walk us through your story – how you started and how you got to where you are today.
I always knew I wanted to perform. My very first play was in kindergarten, I played Glinda the good witch in the Wizard of Oz. I remember taking a bow in the cafeteria at Saddle Rock Elementary! I was in Gilbert and Sullivan shows in 4th and 5th grade, I played The Narrator in Joseph and The Amazing Technicolor Dreamcoat in middle school…so basically I have been performing my entire life!

I studied voice with the incredible Marni Nixon, voice behind the stars, I studied and performed improv at Chicago City Limits, a spinoff of Second City in NYC as a teenager. I spent every summer of my teenage years at either Stagedoor Manor performing arts and training center or at summer programs for acting. For my senior project at Rutgers University, Mason Gross School of the Arts I decided to do a one-woman show about Gilda Radner but as I studied her I started forming a one-woman show about me and from there my writing career began!

Since that time, I have written a full-length musical called College The Musical: A Musical About College which stars myself and my husband, Evan Wecksell. We have performed it in many states around the US at colleges and in runs in NYC and Los Angeles. I wrote, produced and performed in Loose, a series a vignettes about love and sexuality. I wrote an album of comedy songs called Aural Sex and I have written and performed several parody songs live and on TV. Currently, I am co-writing a feature film and developing a TV show and I have a collection of pieces that I am putting into a new one-woman show. It’s always exciting around here!!!

Great, so let’s dig a little deeper into the story – has it been an easy path overall and if not, what were the challenges you’ve had to overcome?
I would say there have definitely been struggles. In ways, I have done things I never thought I would or could. In ways, I am nowhere near where I want to be. The balance between career and being a mom and making ends meet are all part of this crazy journey. So yes, there have been challenges for sure. Persistence and always knowing what it is I truly want, keeping that fire alive and always creating have gotten me through the tough times, the rejections, all the things you go through as an artist. It’s not a stable life for a lot of us!!!

The support of my husband has been amazing–he is my number one fan and definitely believes in me, sometimes more than I believe in myself. The love for my freakinnnnng amazing, beautiful, funny, gorgeous seven-year-old kid, Beckett Sage, has added a depth to my work and an even stronger drive to succeed. Recently I had a moment. A sort of aha moment where I was like sink or swim. Shit or get off the pot. It’s time. So I have made a decision. I am not leaving this world without creating the career I want. I am finally pushing on the thing I want most and I’ll achieve it. I’m developing a TV show. I’ve been hanging around this town for too long not to push through and make my dream a reality!

What else should we know about your work?
I would say I am most known for my recent performance on The Gong Show where I sang a parody of an aria entitled “O Mio Babbino Caro” about my love for Will Arnett. I sang it directly to Will in front of Ken Jeong and Zack Galifinakis. It was rather epic. One of my favorite performances ever. I think my parody songwriting sets me apart. Over Christmas, I wrote a parody medley of Christmas songs about my journey with infertility. My favorite thing to do as an artist is take something that can seem bleak, upsetting or confusing and turn it into something that makes you laugh, an experience we can share and to help people to feel less alone, not as crazy…I want to make people hurt less. Laugh more and hurt less. I think that purpose sets me apart.

Do you look back particularly fondly on any memories from childhood?
My favorite childhood memory is when I was sick and upset and having a rough time and my older brother Eric, who is and always has been my best friend, came into my room with a pair of stockings over his face so his face was all squashed and he pretended to be some crazy character. He then dashed out of the room for a quick change, came back in and played some other completely amazing character. He basically brought me back from the depths. He kept me laughing all through childhood. He is part of the reason I love comedy. 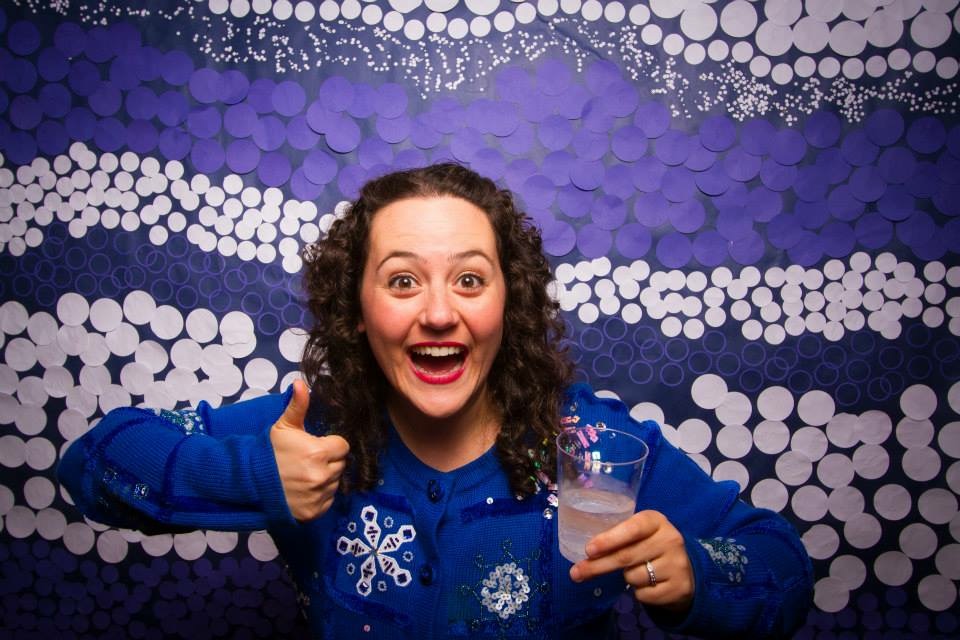 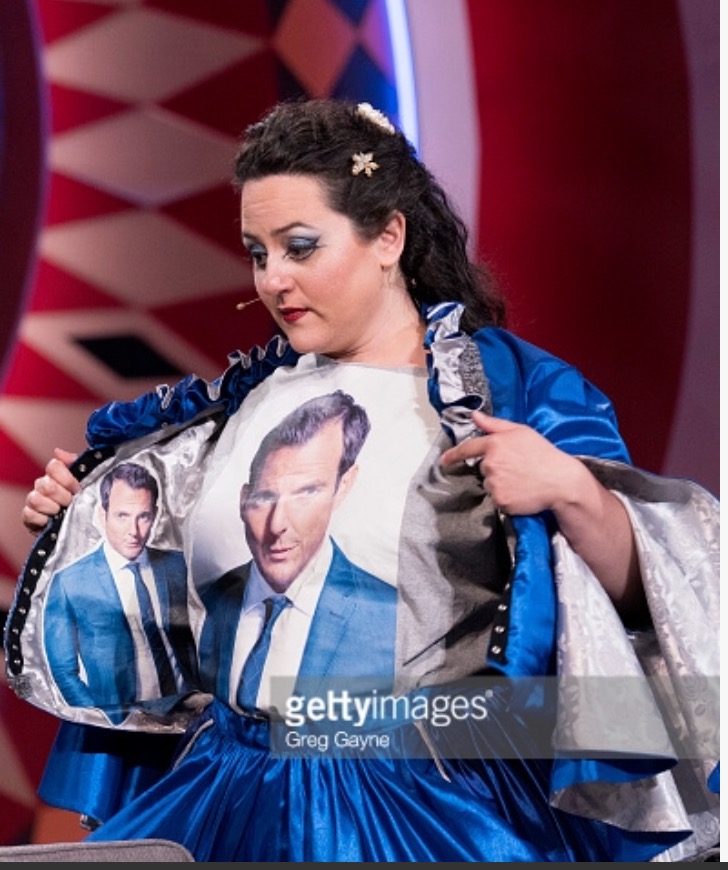 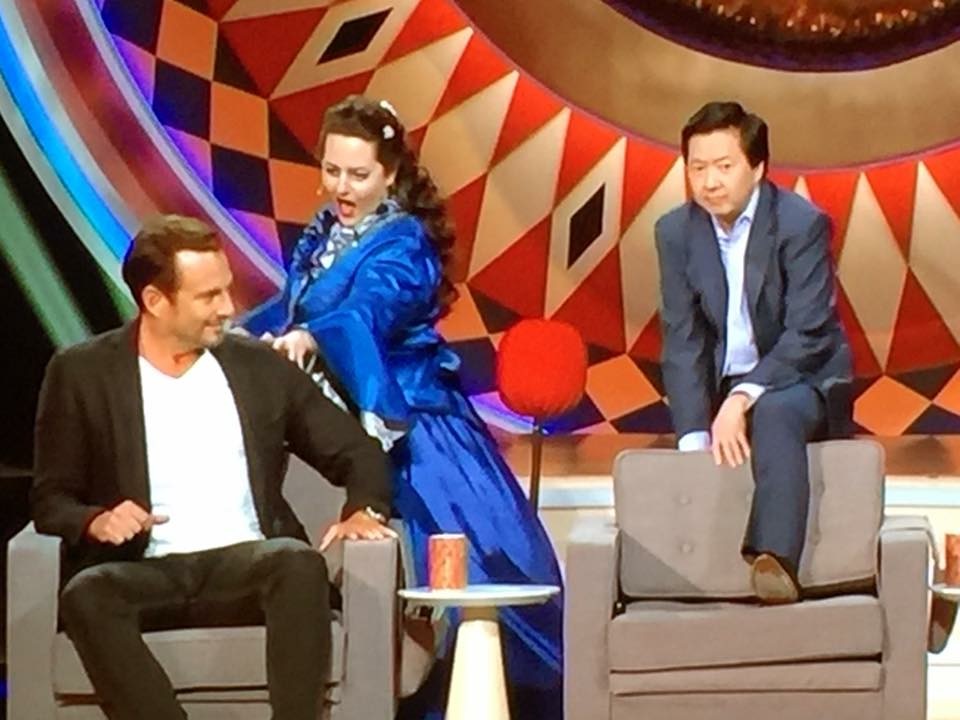 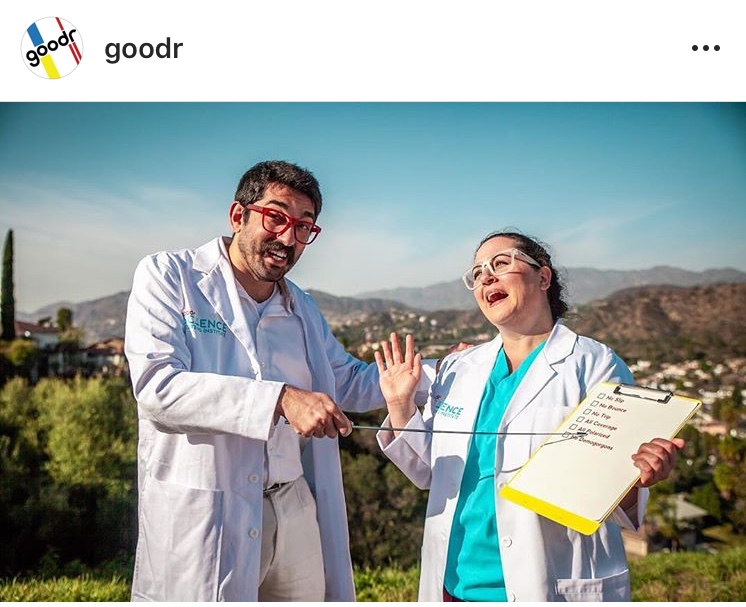 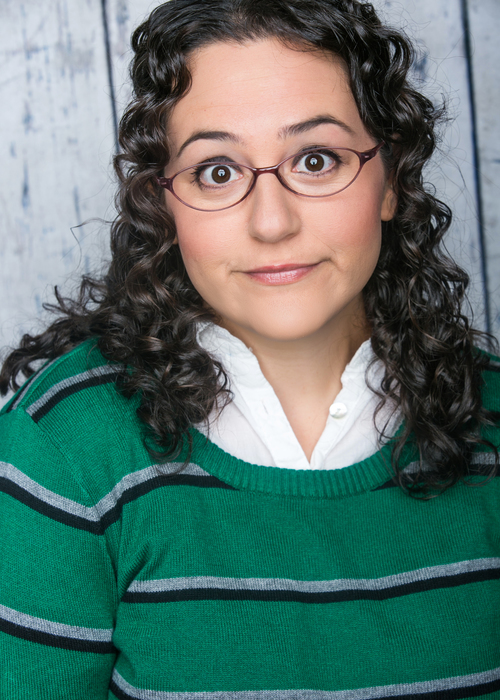 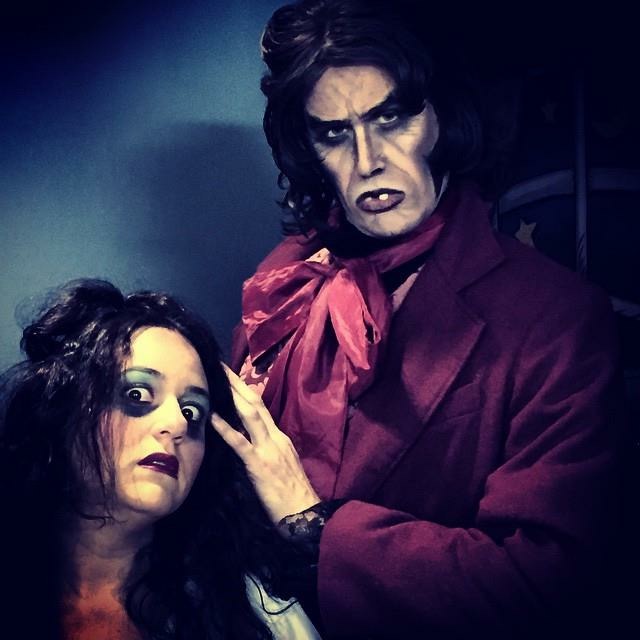 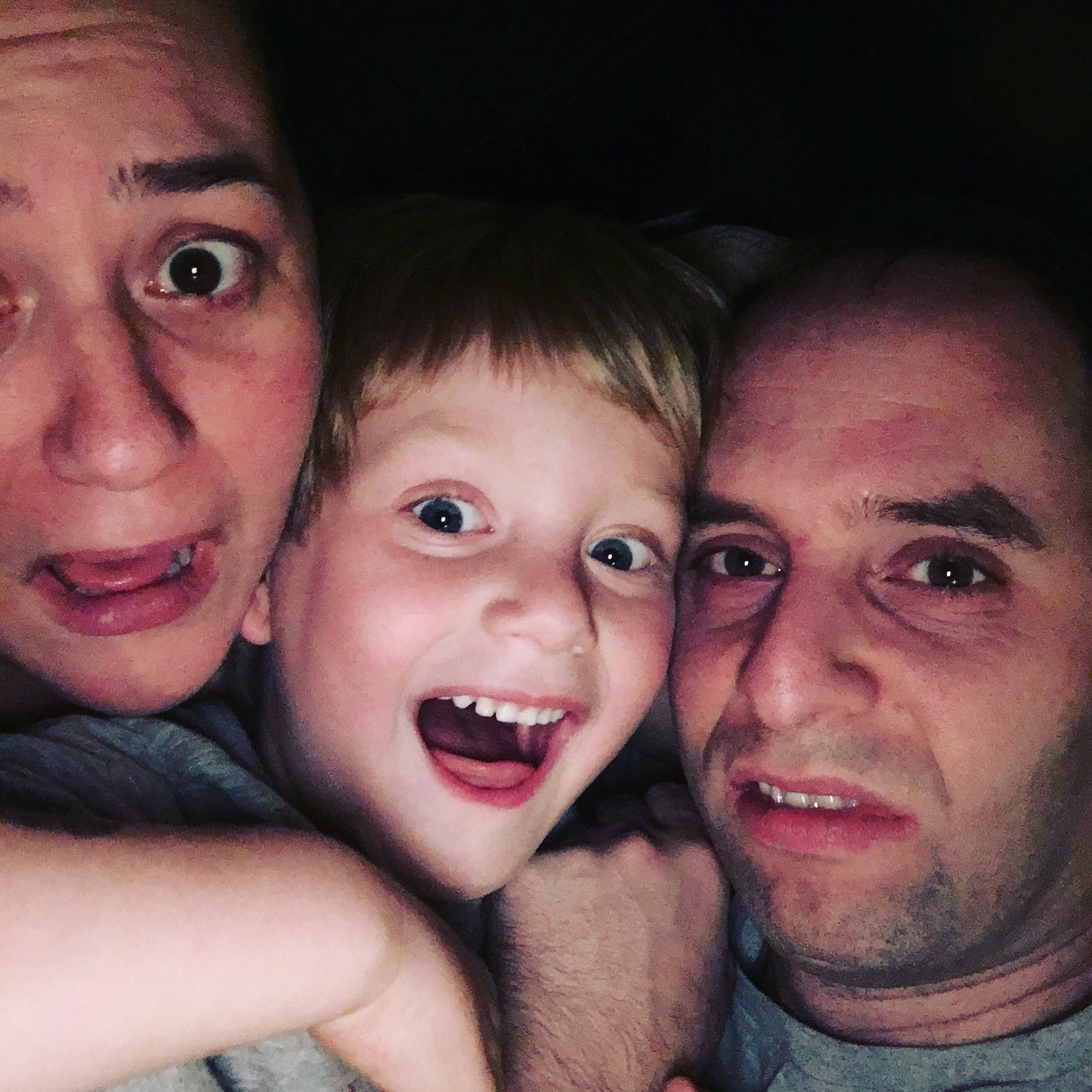