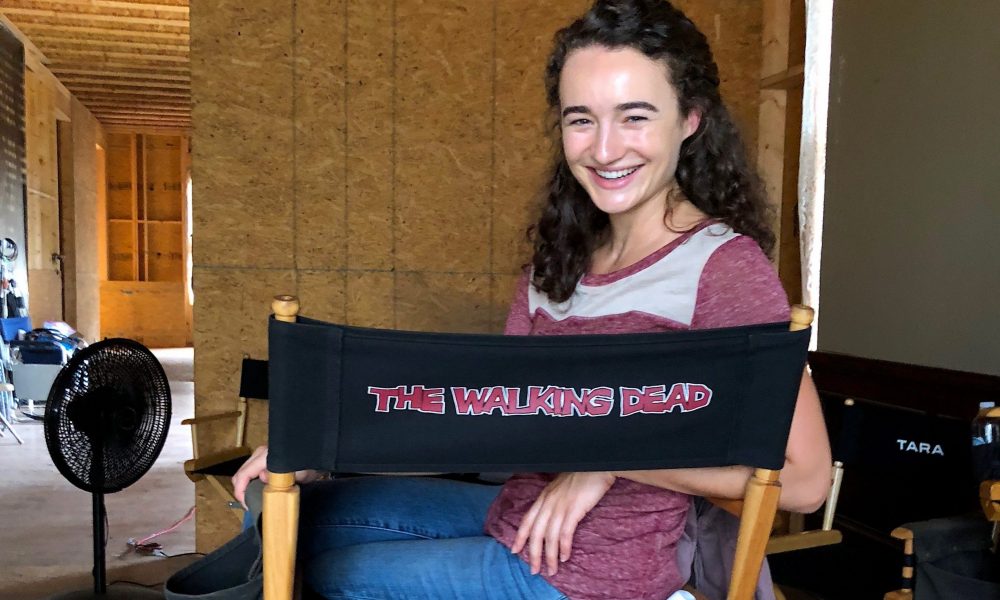 Today we’d like to introduce you to Kelley Mack.

Thanks for sharing your story with us Kelley. So, let’s start at the beginning and we can move on from there.
I was born in Cincinnati, Ohio, but lived in several different states around the country because of my dad’s job. My younger siblings and I watched a lot of TV while we were on the road traveling (I Love Lucy, Bewitched, and Gilligan’s Island, specifically). That upbringing caused me to be really adaptable to new situations, people, and environments and also fall in love with making other people laugh. I think all of that really informed my deep-rooted passion for acting/storytelling because the research (learning about all kinds of people, cultures, places, etc.) is definitely my favorite part of the acting process now!

I moved to SoCal for college to study Film Production & Business at Chapman University. I’m all about process of elimination, so I wanted to explore other areas of the entertainment industry to learn & determine what I enjoyed the most. After focusing on cinematography and doing a variety of internships in LA for production companies and talent agencies, I reaffirmed to myself that acting was what fulfilled me the most.

I’ve now been in Los Angeles for several years, focusing on acting, voice over, and some producing as well. My education in all areas of film production has lent itself well to producing, I discovered, so I’ve made four short films and hope to produce a feature at some point too. It took several years to be cast in a TV show, and I feel so lucky to have had my first opportunity on such a well-known show (The Walking Dead). Since then, things have definitely begun to pick up a bit – I’ve had small roles on a few more shows and have a feature coming out soon that I’m super excited about (Broadcast Signal Intrusion). Things are on pause for now, thankfully, but I’m eager to get back into it once everything settles a bit. I know it won’t be the same for a while.

Overall, has it been relatively smooth? If not, what were some of the struggles along the way?
I feel very lucky to have a family that has been very supportive of my journey and decision to pursue a career in acting. I also have a younger brother (Parker Mack) who saw some success before I moved to LA myself, so seeing him do well was a big reason why I saw the possibilities and potential for myself. Since moving here, the struggles have mostly been battles with myself. Am I good enough? Am I doing everything I can? Am I skinny enough? Should I straighten my hair or keep it curly? I didn’t have much confidence growing up & used to be very shy because I moved around so much and also had terrible acne – to the point of not being able to speak without turning red and wanting to cry.

With acting, there’s a lot of self-doubt when you put yourself out there emotionally, physically, mentally, amongst a sea of beautiful, talented people who want the same thing that you do. Building up my self-confidence needed to (and did) happen very quickly after moving to LA, taking my first acting classes, and going to my first auditions as an adult. I did a bit of acting when I was really young (in commercials, mostly, and one short film that did well at Tribeca), but I really didn’t know what was happening other than I was having fun. It’s still a struggle all the time, making sure I don’t compare myself to others, but I’ve definitely gotten much better at focusing on my own journey, improving my skills, staying persistent, and ENJOYING the process.

We’d love to hear more about your work and what you are currently focused on. What else should we know?
I’m an actress and voice over artist, known most recently for my role of “Addy” on season 9 of The Walking Dead. Most of the projects I’ve been involved in have been on the drama/thriller/action side of things, as I’d say my strength lies with expressing my vulnerability and being present with others in darker, grounded worlds. I’m proud of my ability to connect to material & characters in a way that’s unique to me and my personal experience. It’s definitely a challenge when the story I am afforded the opportunity to tell isn’t necessarily enjoyable or easy to stomach, but it fulfills me so much when I am able to make someone feel connected to a character, forget about their own struggles for a moment, or remind them of what they’re grateful to have in their life. However, I LOVE romantic comedies (I AM a girl), so I’m dying to be involved in a rom-com feature at some point. I’ve done a few shorts in that realm and they were so much fun and a welcome break from the projects I usually work on.

Regarding voice over work, I’ve mostly shared my bubbly, quirky side. I’m a very positive person who loves to inspire & make people feel heard, so that tends to translate well to commercials, especially those aimed at young adults and children. I would love to get more involved in animation, so I’ve actually been branching out to that recently, doing some work on Spider-Man: Into the Spider-Verse and some other independent animated series.

In addition to telling stories as an actress, I have also dipped into producing with several short films. I have thought about starting my own production company in the future and transitioning into features. I am lucky enough to be surrounded by talented creators (writers, directors, cinematographers, etc.), and would love to be able to tell stories on a larger scale. My mom has actually written a few feature screenplays I love (which I would also act in as well), so I hope to get those going sometime soon!

Any shoutouts? Who else deserves credit in this story – who has played a meaningful role?
My parents, Kristen and Lindsay, of course, are my biggest supporters. They have believed in me and my acting abilities from the beginning. My mom was the one who got me into acting, and she was always driving me to and from auditions when I was younger, and my dad was a quiet supporter through it all. I am so grateful to have them in my life. My brother, Parker, to this day, helps me with auditions and self tapes whenever I need it. And my sister, Kathryn, is the best cheerleader and always puts up with my weirdness. We shared a bedroom most of our lives, so she’s seen everything and still loves me.. I think. Haha.

An acting coach who really helped me break through several barriers is Sharon Chatten. I don’t know where I’d be now, without her. She can be intimidating, but in a wonderful, constructive way.

I also have a solid group of friends here in LA who are the reason I’ve been able to do as many self tapes as I have. They are always there for me even if they have to go out of their way, and I hope they would say the same about me. We hold each other accountable, and motivate each other to keep going when things get tough.

I am so grateful to my management and agency team who fight for me all the time. The women at Aspire Talent Management and I work really well together; they truly believe in me & have been instrumental in shaping this next phase of my career. Also, I thank the many casting directors who continue to trust in me to present my version of a character to them & their teams. Mitzi Corrigan and Tonya Bludsworth at Corrigan & Johnston Casting booked me on my first ever film (The Elephant Garden), which introduced me to the world of acting with a beautiful little project. Also, Fincannon and Associates cast me in my first TV show (The Walking Dead), which has truly changed my life. 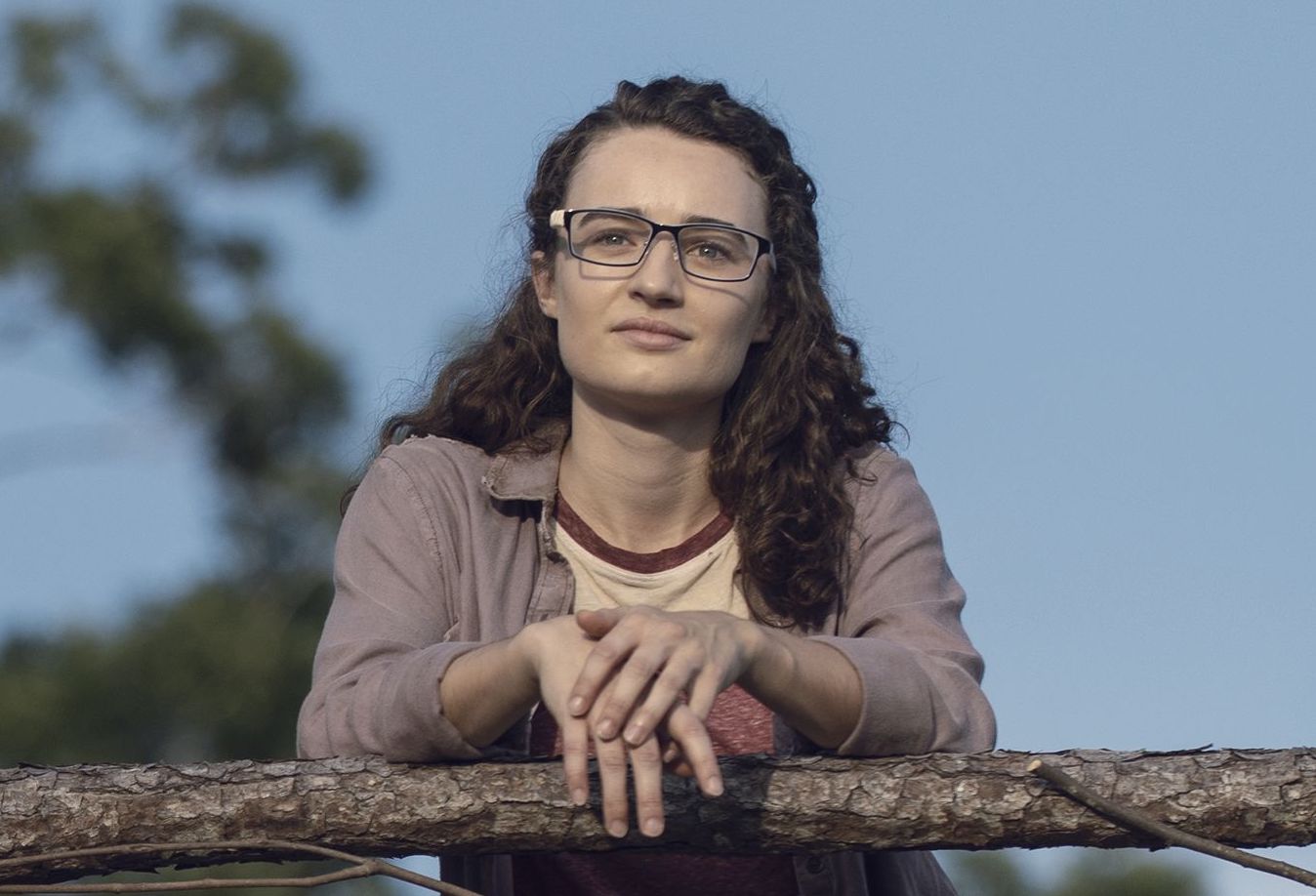 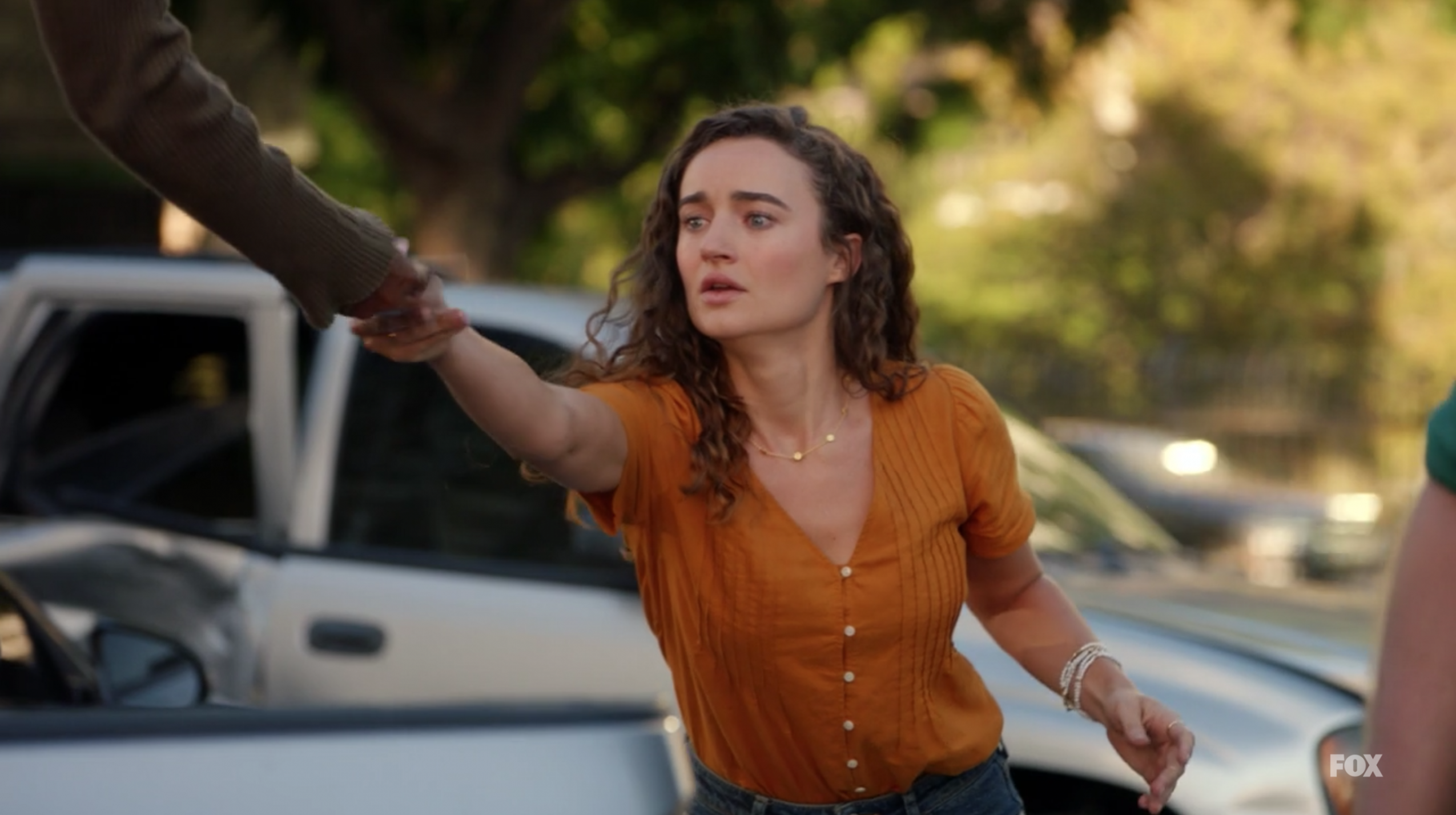 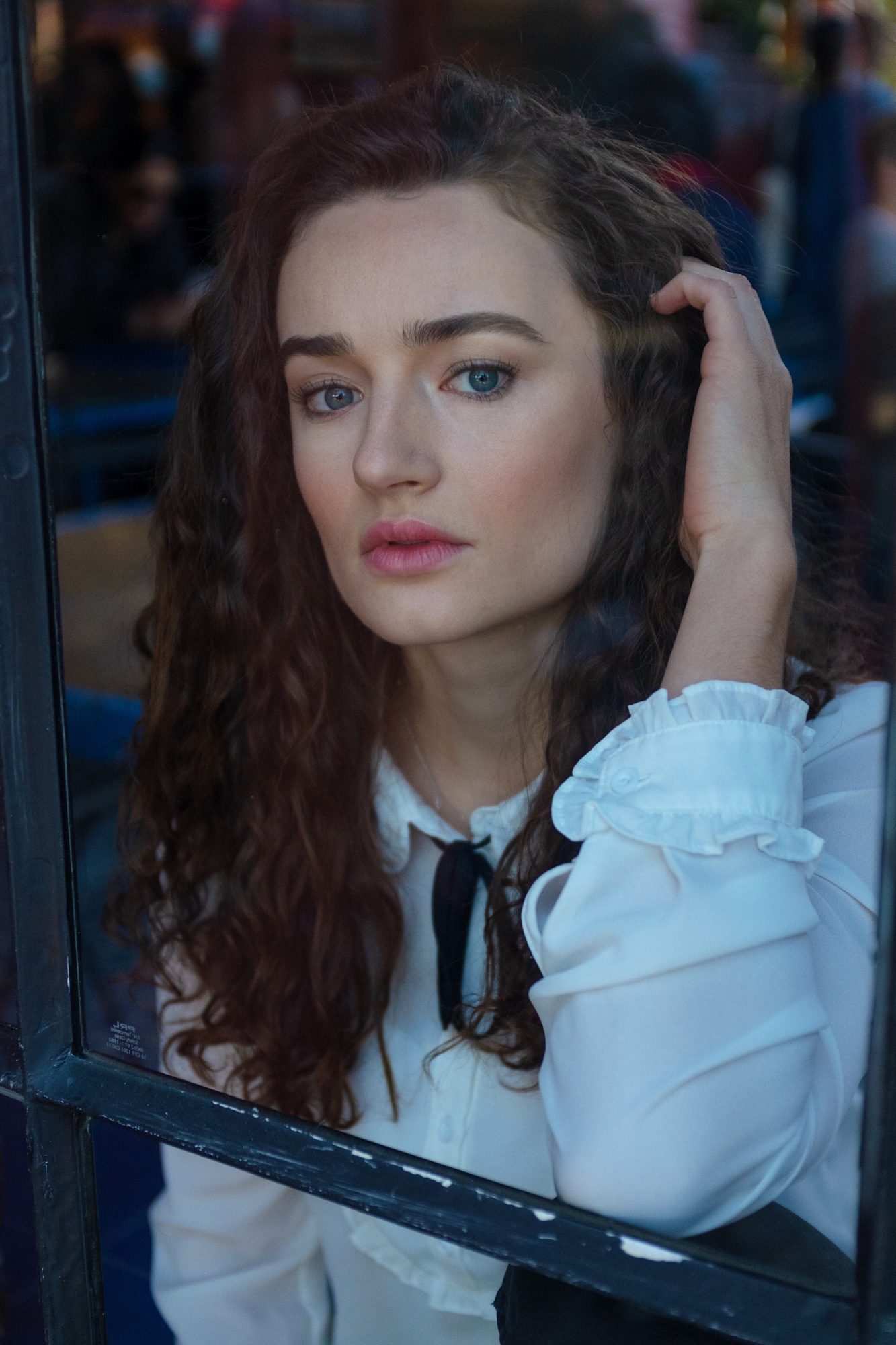 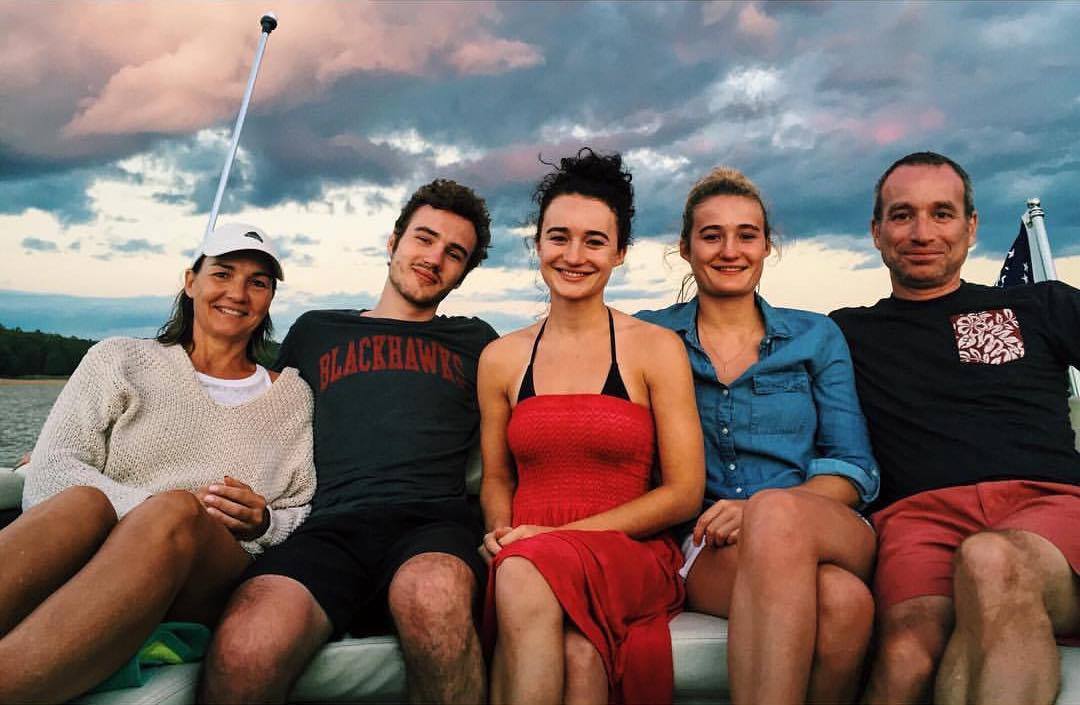 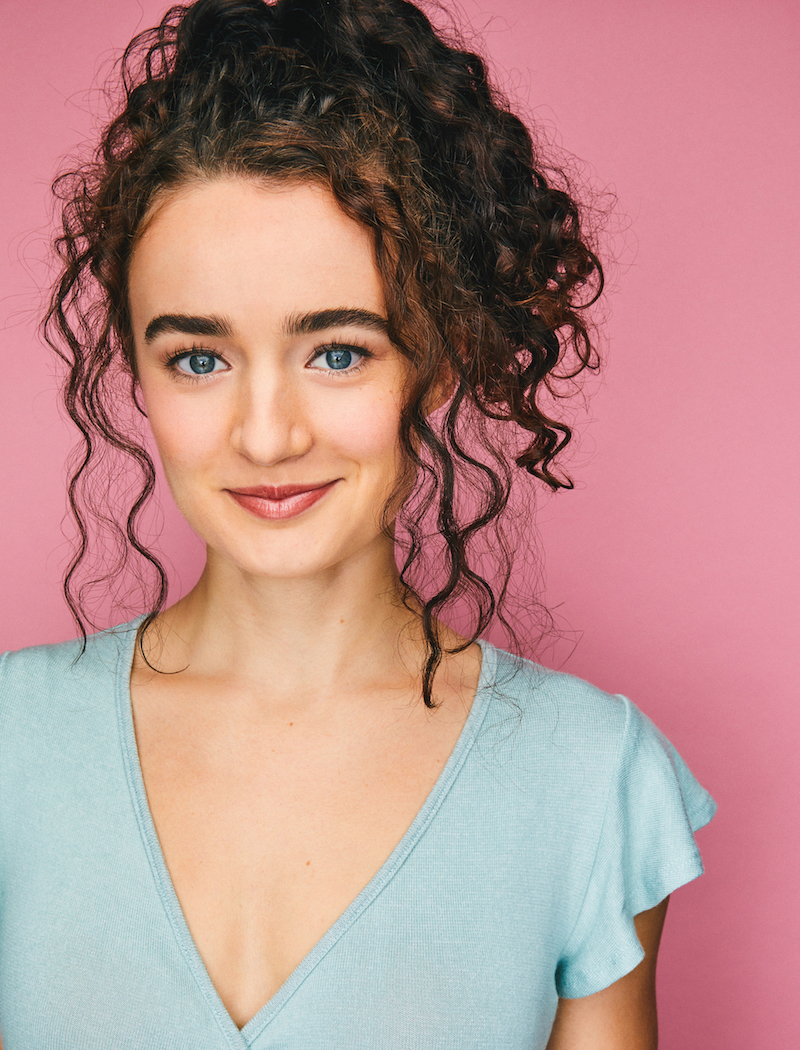 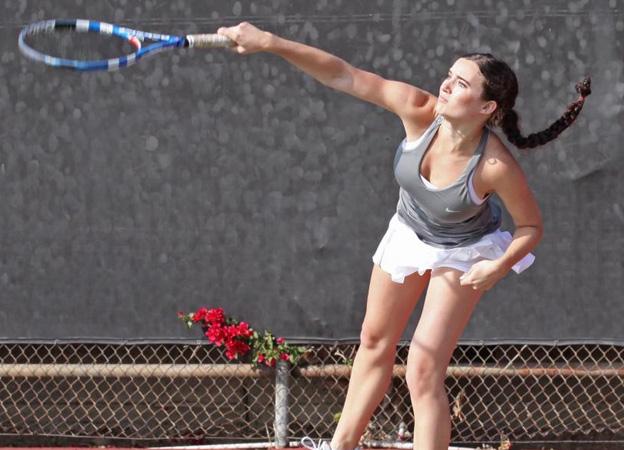 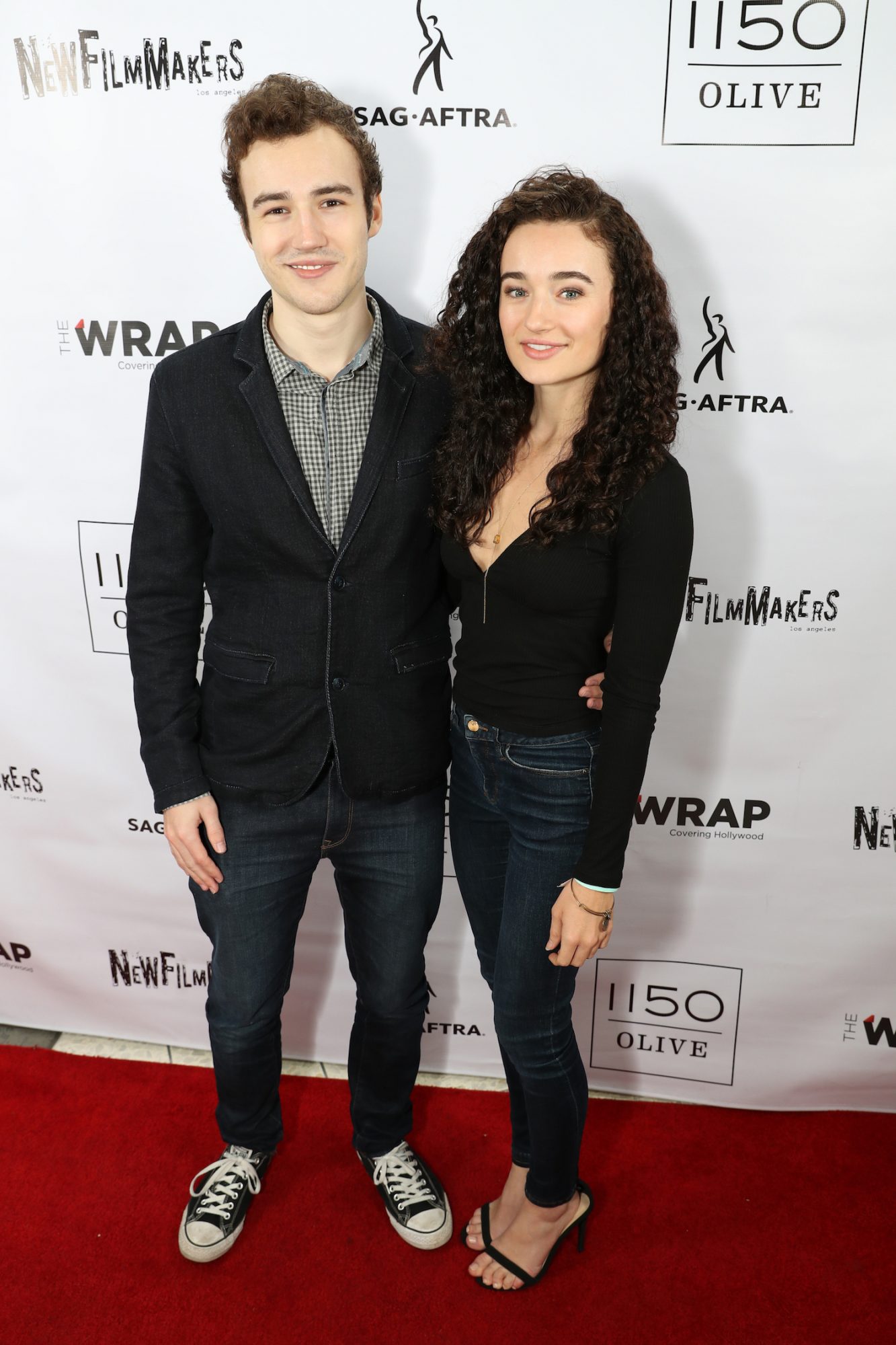 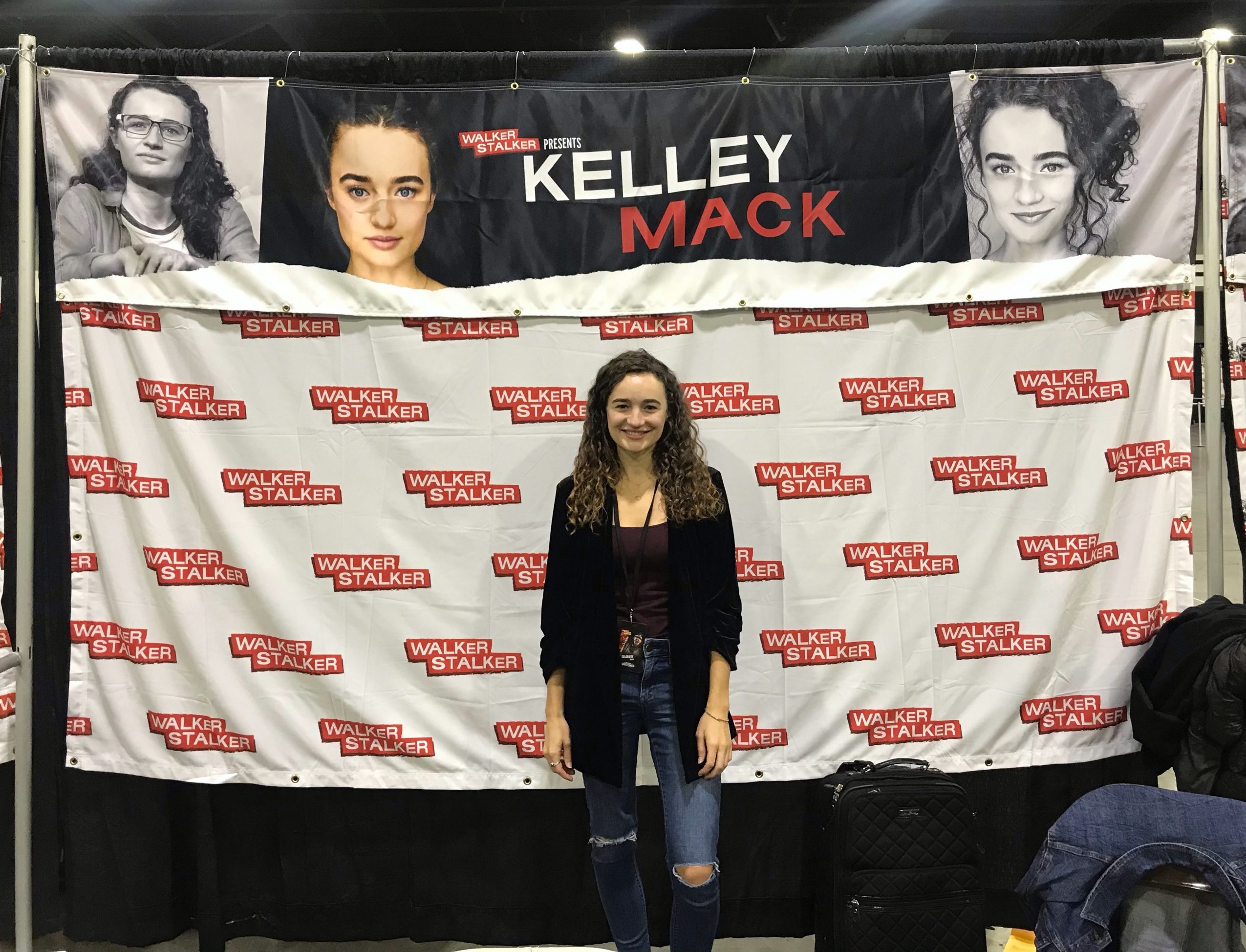