Meet Kellen Gibbs of Frame of Reference Entertainment in Burbank 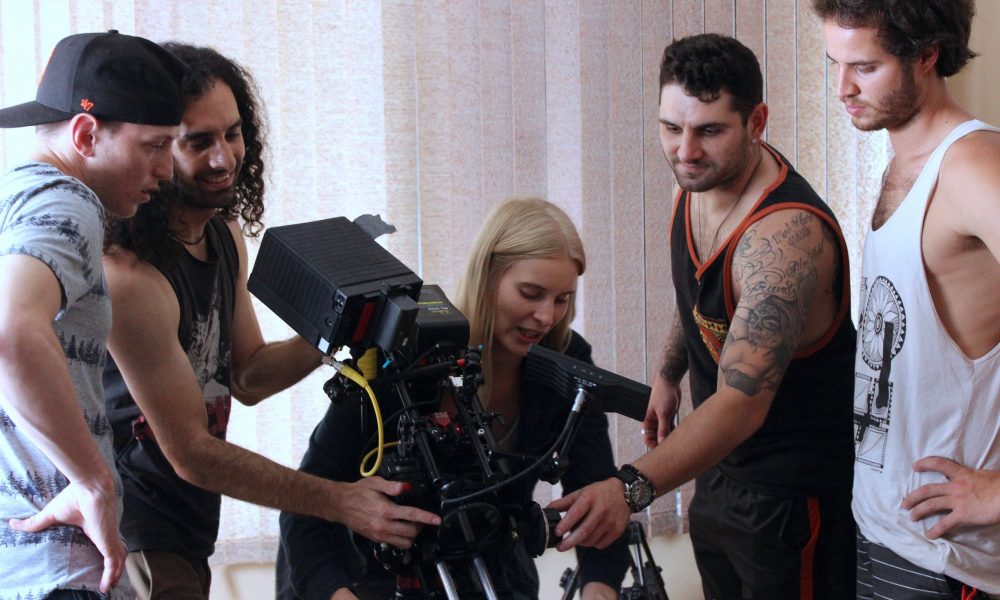 Today we’d like to introduce you to Kellen Gibbs.

So, before we jump into specific questions about the business, why don’t you give us some details about you and your story.
I have been enthralled by films since I was very young – I started making stop-motion animations with Legos and a small video camera that my parents bought me. The projects grew, and I began writing and directing my friends in projects I would come up with. I was a very big harry potter nerd and found that as a big source of inspiration for the films I would make as a kid. After my first attempts at making a movie, I think it was set that that’s what I wanted to do from then on and the older I got, the more serious it became. I started writing my own original material and trying to create my own stories.

It wasn’t until 2013 that I moved to Los Angeles and got into film school at the New York Film Academy. Simultaneously, my first original short film that was shot before film school got selected for two film festivals. Film school was a big jump for me and opened up many doors. Throughout my two years at NYFA’s filmmaking program, I created a number of short films and was nominated for over 20 awards. The film most recognized was my thesis film “The Moment I Was Alone” that was selected into numerous film festivals and received high praise from the Screen Actors Guild Short Film Showcase, Hollywood Music and Media Awards, Short Ends and many more.

After graduating in 2015, I have been directing content that has been making its way around the festival circuit. I have recently opened my own production company with my producing partner Rochel Goldsmith who I met during film school, and we have been working alongside each other since. I was very lucky when I moved to Los Angeles to meet a great group of creative people that I work very closely with to bring my stories to life. Honestly, throughout my journey to pursue filmmaking I have been surround by incredibly passionate and driven people that have pushed me and my creativity forward.

From my Composer, Isaias Garcia, who has been my longest standing collaborator, to my incredible Cinematographer, Martin Anthony and of course my amazing Producer, Rochel, I attribute a great amount of my success to these brilliant people who have helped bring my vision to life.

Great, so let’s dig a little deeper into the story – has it been an easy path overall and if not, what were the challenges you’ve had to overcome?
How much time do we have? Haha.

Probably the most difficult hurdle I’ve had to overcome was getting myself to Los Angeles. There was a period of time for about two years, in between graduating high school and getting to LA that I really didn’t know if my dream of making movies was possible. I was working to make money and creating projects in the spare time I had.

Creating films was my escape from everything, but the idea of making it into a profession when I was nowhere near the film industry seemed almost impossible. I talked with my father after I had applied to film school about my concerns- what if I didn’t get in? What if I got in and couldn’t afford it? (my family has always struggled with money)… he said something to me that I still hold on to: he said, “Kellen, sometimes you just have to jump.”

So, I did. I got in and I made it here, and it was hard, and of course, it’s still very hard at points. That’s part of this industry, and honestly, I think there’s always obstacles when chasing something that you’re very passionate about. But I think that’s the point of it- to test how much it really matters to you.

We’d love to hear more about what you do.
I work in the entertainment industry, writing and directing films. I love telling stories outside of our normal world but that have an emotional through-line that can connect to audiences and their own personal struggles.

I’m very proud of the growth I’ve made over the past few years of being in LA and creating a strong team around me. It became apparent after moving to LA and being lucky enough to be nominated for and garnishing awards that I had a vision that people connected with. I am very grateful for that.

Do you look back particularly fondly on any memories from childhood?
As I said before, I was very into Harry Potter as a kid; my mother used to read the books to the family starting when I was really young, and we used to go watch the movies at the midnight premieres; it sparked a kind of creativity in me because I loved the world.

Probably my most vivid memories, when I was young are of me experimenting with video cameras. I would get my friends together and go to a local school to film little Harry Potter scripts that I had written. It sounds pretty nerdy now, kids running around in Harry Potter robes pretending to be wizards.

I can’t promise I still don’t do that in my spare time (heh!) but the memories are so great to me because I look back at it now and I realize they built up friendships that still remain very strong, they allowed me to be a kid and have fun no matter how nerdy it could be, and they helped me bring out a creative voice and truly find a passion for something that I really love. 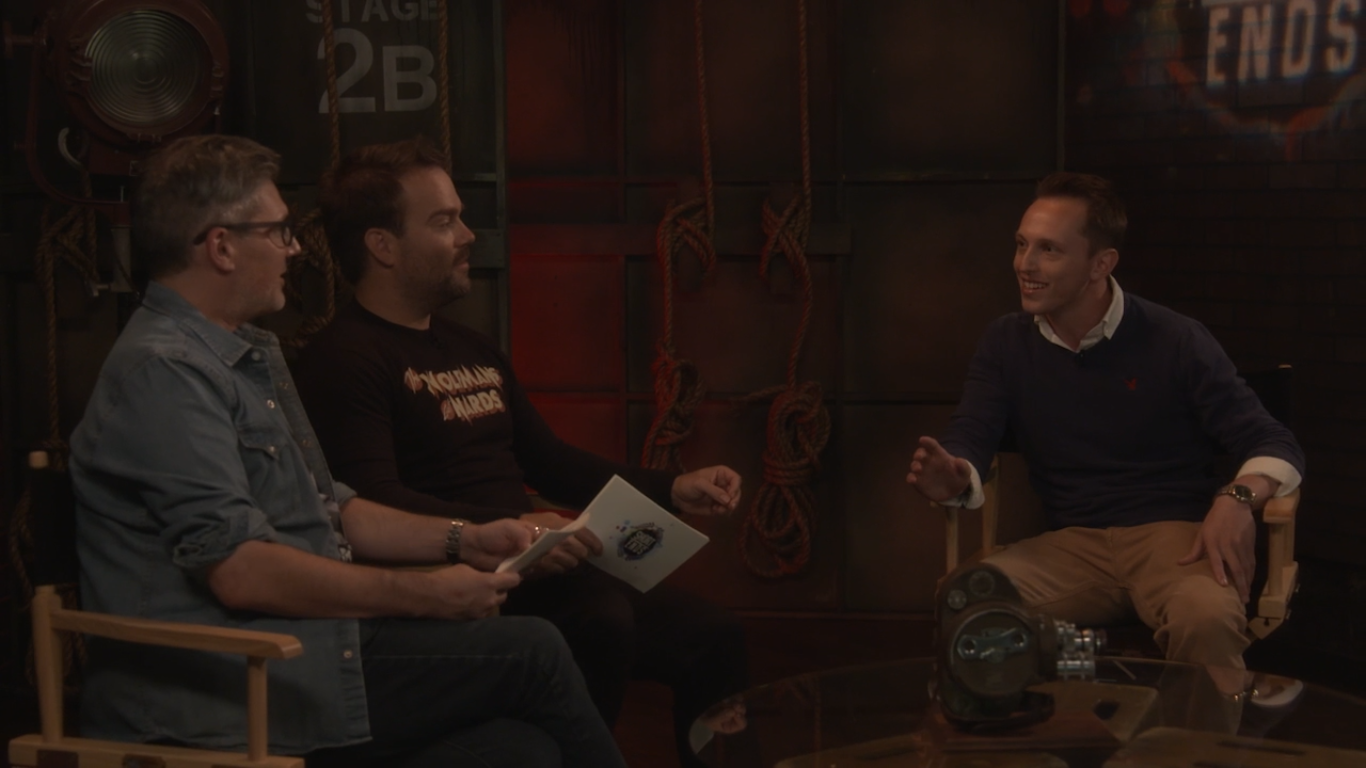 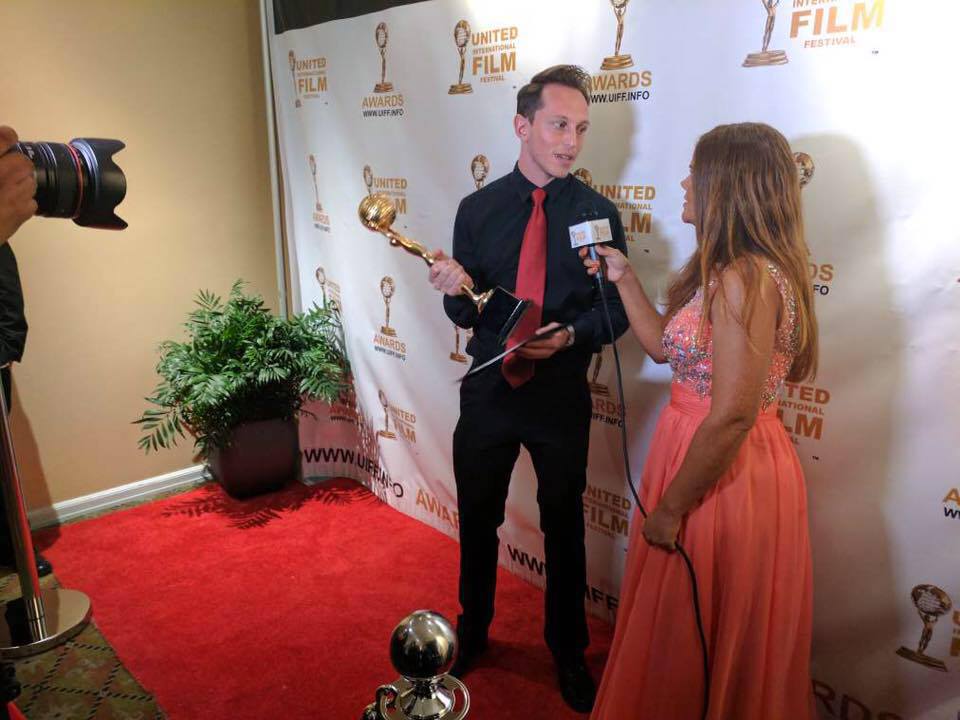 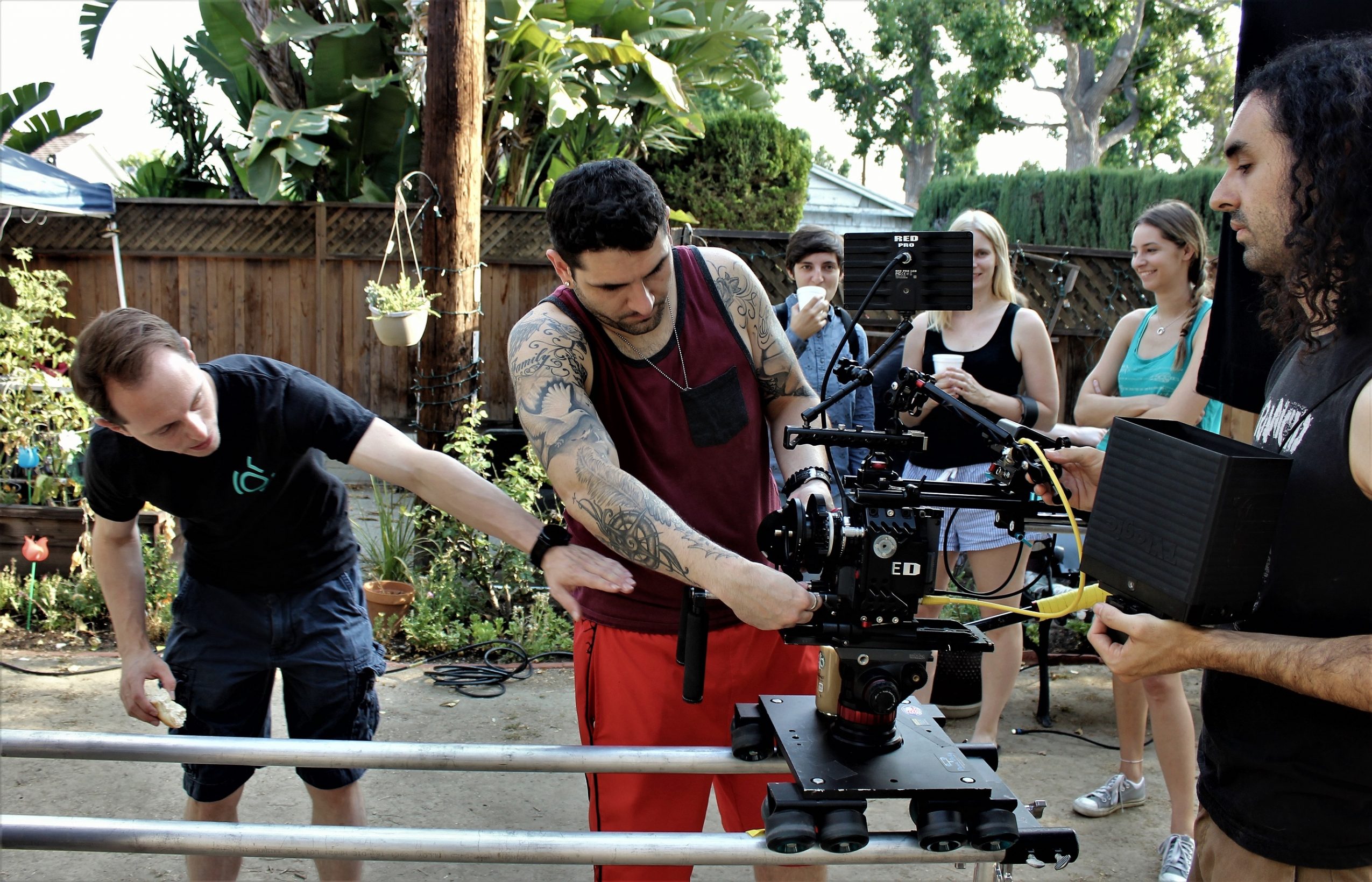 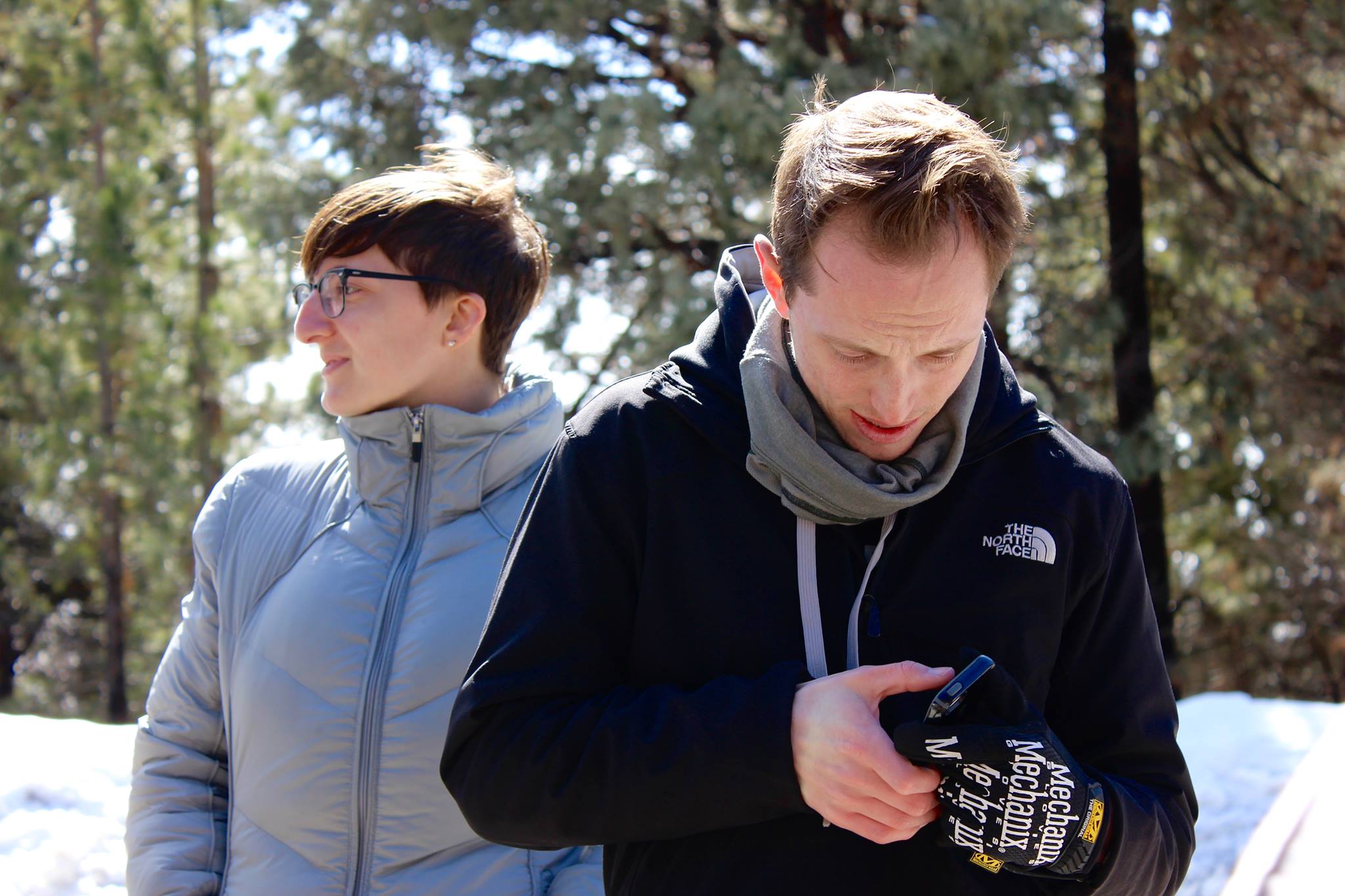 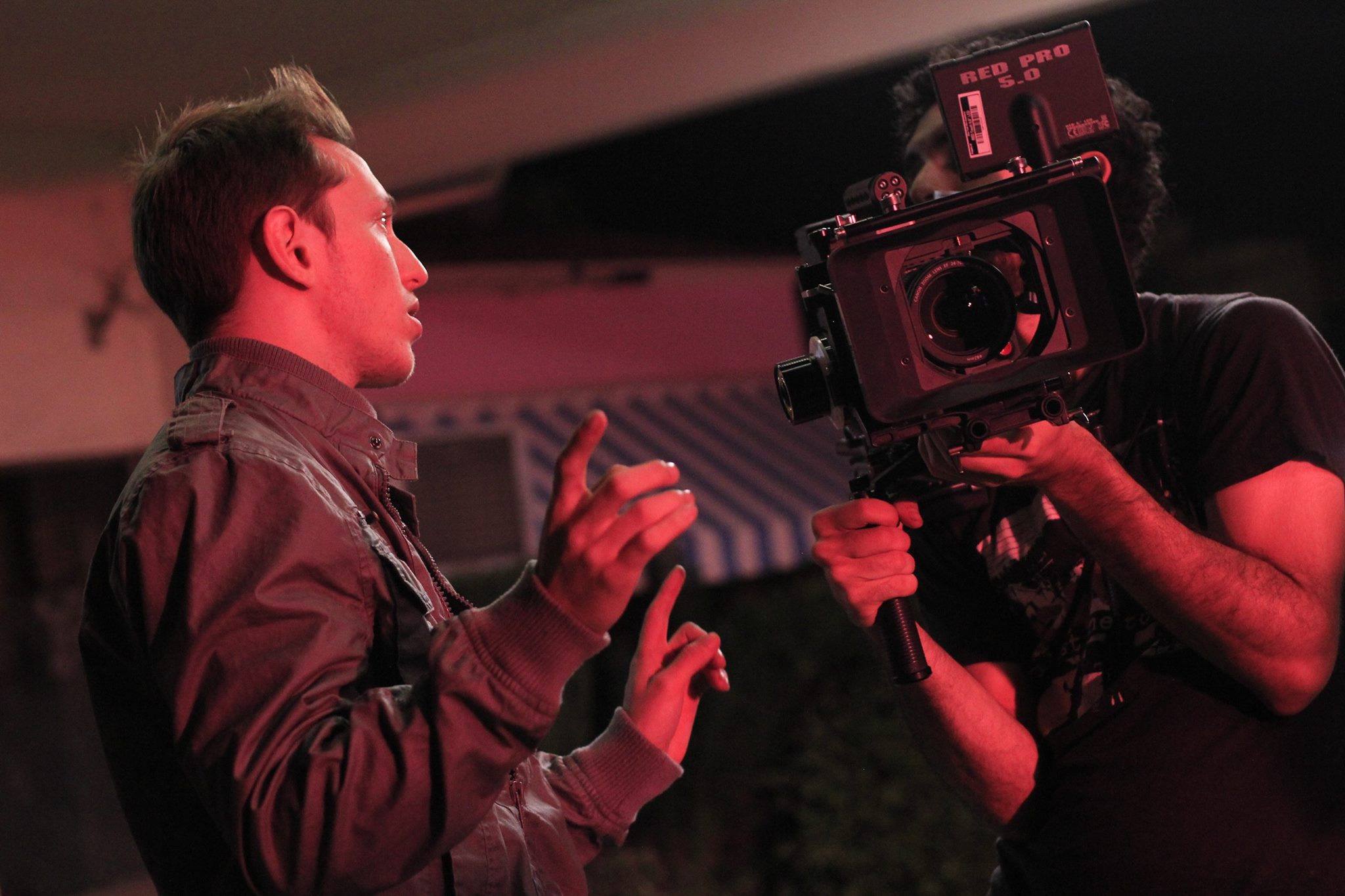 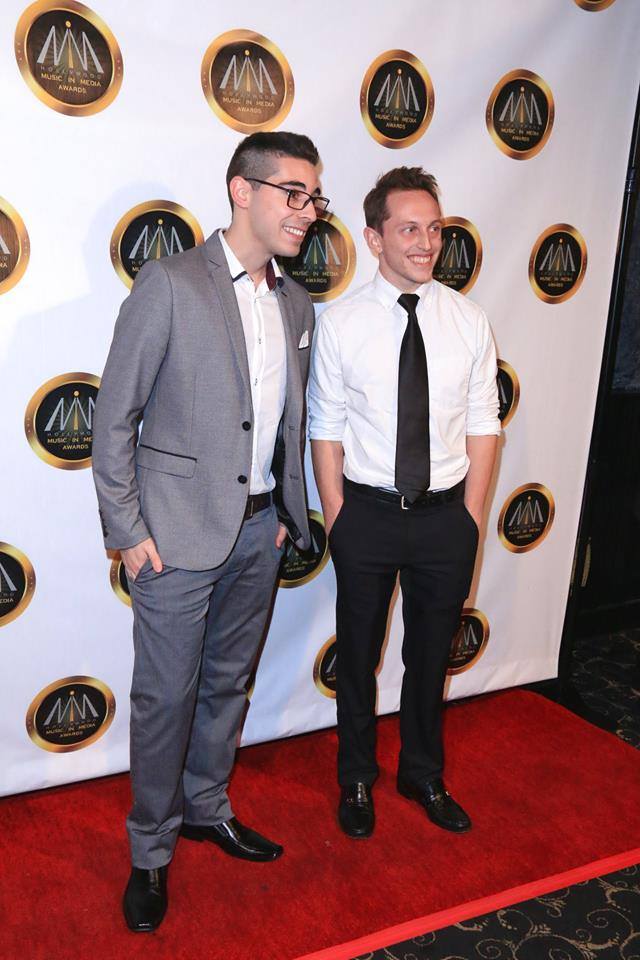 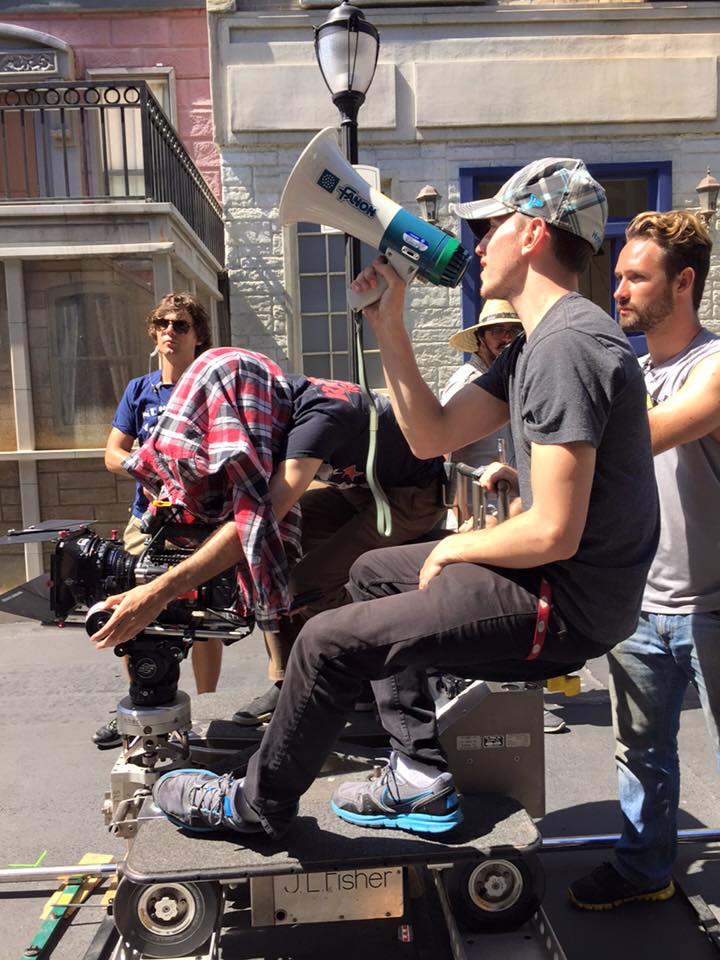 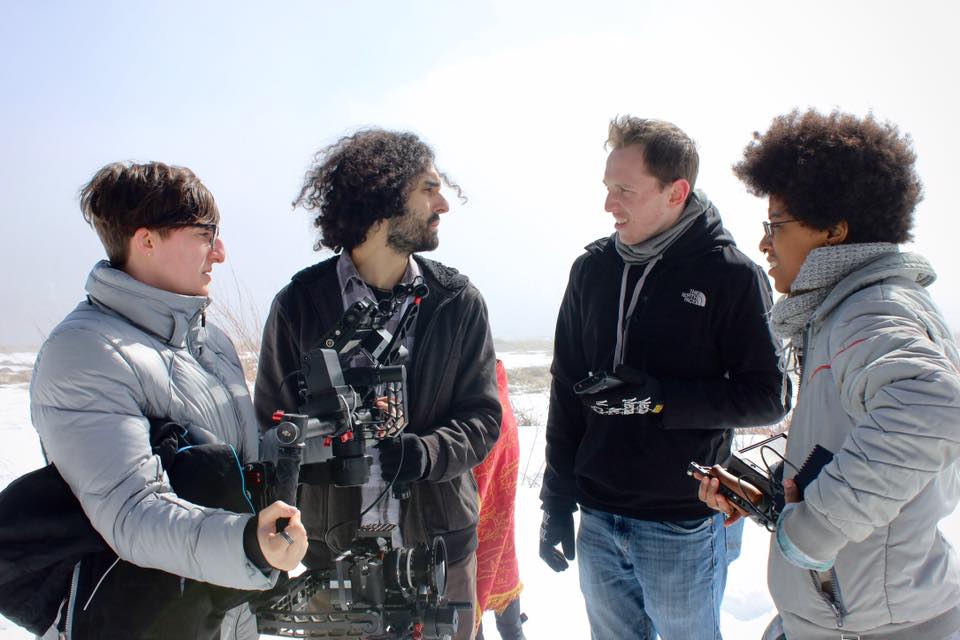