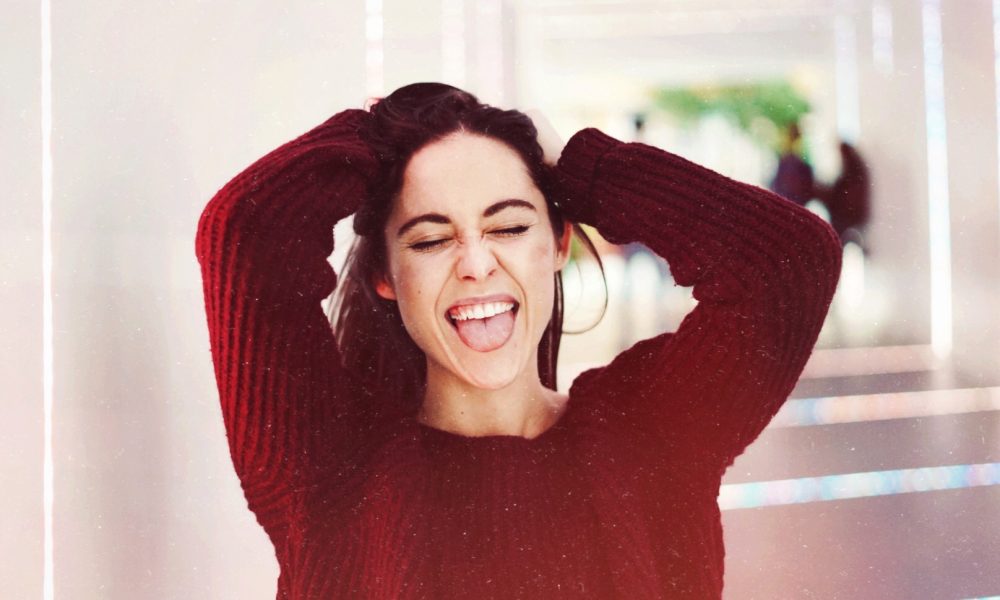 Today we’d like to introduce you to Kacie Hermanson.

Kacie, can you briefly walk us through your story – how you started and how you got to where you are today.
When I was ten, I knew I wanted to become an artist. Toonami aired anime- the coolest cartoons with the coolest characters. I needed to be able to draw like that. Fast forward through ten years of practice, the support of my incredible parents, and the mentorship of my high school art teacher Jack Williams, and you find me interning at Nickelodeon Animation. It was a dream come true. Shortly after I interned at Sesame Street in New York City, where I was attending New York University for animation. After graduation, I moved to Los Angeles and landed a job as a Character Designer for Cartoon Network’s “Regular Show.” It was insanely surreal getting to work on a show I had grown up loving, but it didn’t last long. The show ended about half a year after I began working and I found myself on the hunt for my next gig.

I knew my true passion was in Storyboarding, so I buckled down and applied to many jobs, getting rejected about six times before finally landing work as a Storyboard Revisionist on a then-new Warner Brothers show “Unikitty.” There I found my calling. I loved everything about the show from the characters to the humor, and the amazing crew who brought it to life. During this time I took a Storyboarding Class with David Chlystek at the Animation Guild who both built my skills and bolstered my confidence as an artist. Soon I got promoted to a Storyboard Artist position. I learned so much from my showrunners, directors, and my on and off-board partner Mike, as well as the rest of the storyboard team.

After a few years, however, the show didn’t get green-lit for another season and it was time to search once again. Between caring for my newly adopted puppy I freelanced for Cartoon Network’s “Ben 10”, and soon was hired on Nickelodeon’s “The Loud House.” Once again I gained a ton of knowledge from the show’s crew, but after about half a year realized I wanted to move on to pursue something more akin to the genre that first inspired me to draw. I wanted to join an action-comedy show that told stories similar to the anime I had grown up on. Currently, I’m chasing that dream, applying for jobs and in talks with a few upcoming projects. Though it was intimidating to leave a job before securing the next, I don’t regret my decision. Instead, I look on hopefully to the possibilities that lie ahead.

We’re always bombarded by how great it is to pursue your passion, etc – but we’ve spoken with enough people to know that it’s not always easy. Overall, would you say things have been easy for you?
One of the most interesting aspects of animation is that no two careers are alike. Everyone experiences struggles somewhere along the way. For me, one of the first struggles was getting employed at Cartoon Network right out of college. Being so young and green, I didn’t really understand my worth as an artist and felt I had a lot to prove. This led to an immense amount of stress and over-working myself. Stress was something I carried with me into all of my jobs and am just beginning to get a handle on. I’m perfectionistic by nature, and while that sounds like a good thing it translates more closely into a disorder. My need to make things just right has caused me great anxiety, as it does for many artists- especially those in Storyboarding. More recently I’ve begun understanding what triggers stress in me and built a proverbial Rolodex of coping mechanisms and methods to overcome it. I’m continuing to grow these skills daily, but I think it’s an underrated quality all artists should master.

We’d love to hear more about your art.
I am a Storyboard Artist with previous clients including Cartoon Network, Warner Brothers. and Nickelodeon Animation. I specialize in action-comedy- specifically cute anime-style girls kicking butt. My typical day-to-day at any of these studios includes getting a script or outline describing what will take place in an episode of the show I am working on. I get anywhere from one to three weeks to roughly sketch out the entire 11-minute story, drawing all of the acting, backgrounds, and essentially acting as the cinematographer for the episode. I then get another two to four weeks to clean up these rough drawings and put them “on model”- making them look close to what they should look like in the final animation.

What I am most proud of from all of my experiences regardless of the studio is the level to which we are able to affect people’s lives through storytelling. For so many children and adults alike, animation is more than just entertainment – it’s friendship, meaning, and any number of things deeply important to their lives. To be able to gift something like that to so many people is the greatest feeling. This is also a quality I covet in myself as an individual. I wanted to become an artist in order to give kids the kind of shows I grew up holding so dearly. It’s what has inspired me to pursue action-comedy storyboarding.

So, what’s next? Any big plans?
My future plans are a little nebulous at the moment. I am currently in the process of applying and interviewing for a few action-comedy shows. Leaving the security of Nickelodeon to make this move was definitely a big and intimidating change, but I can’t wait to see what the future holds. 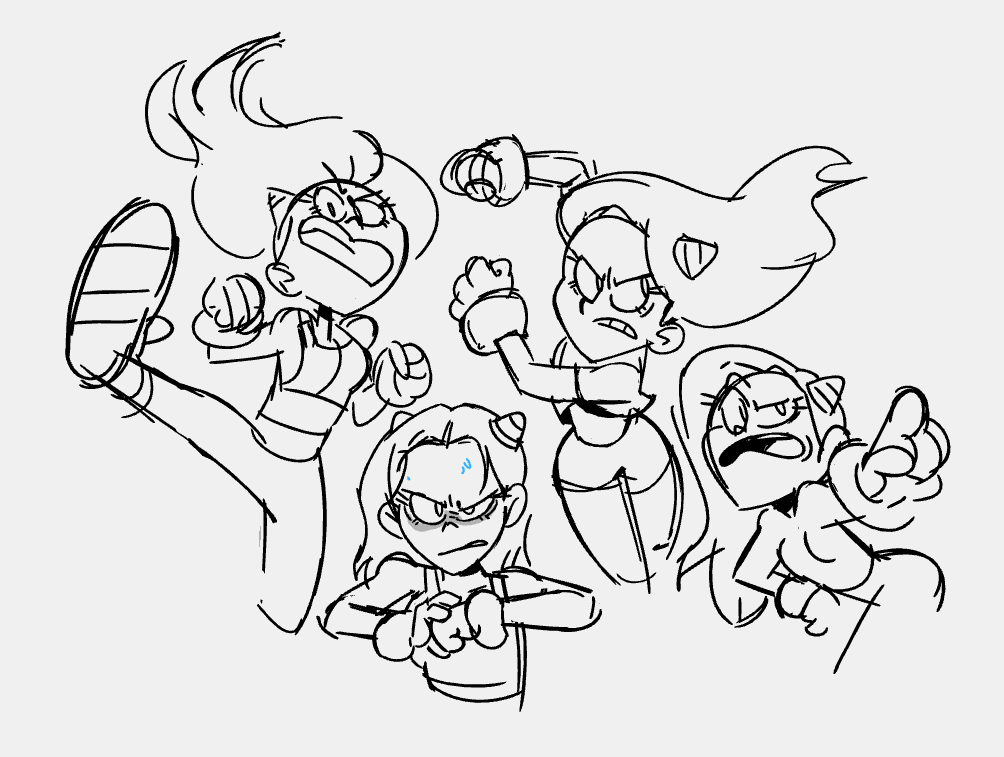 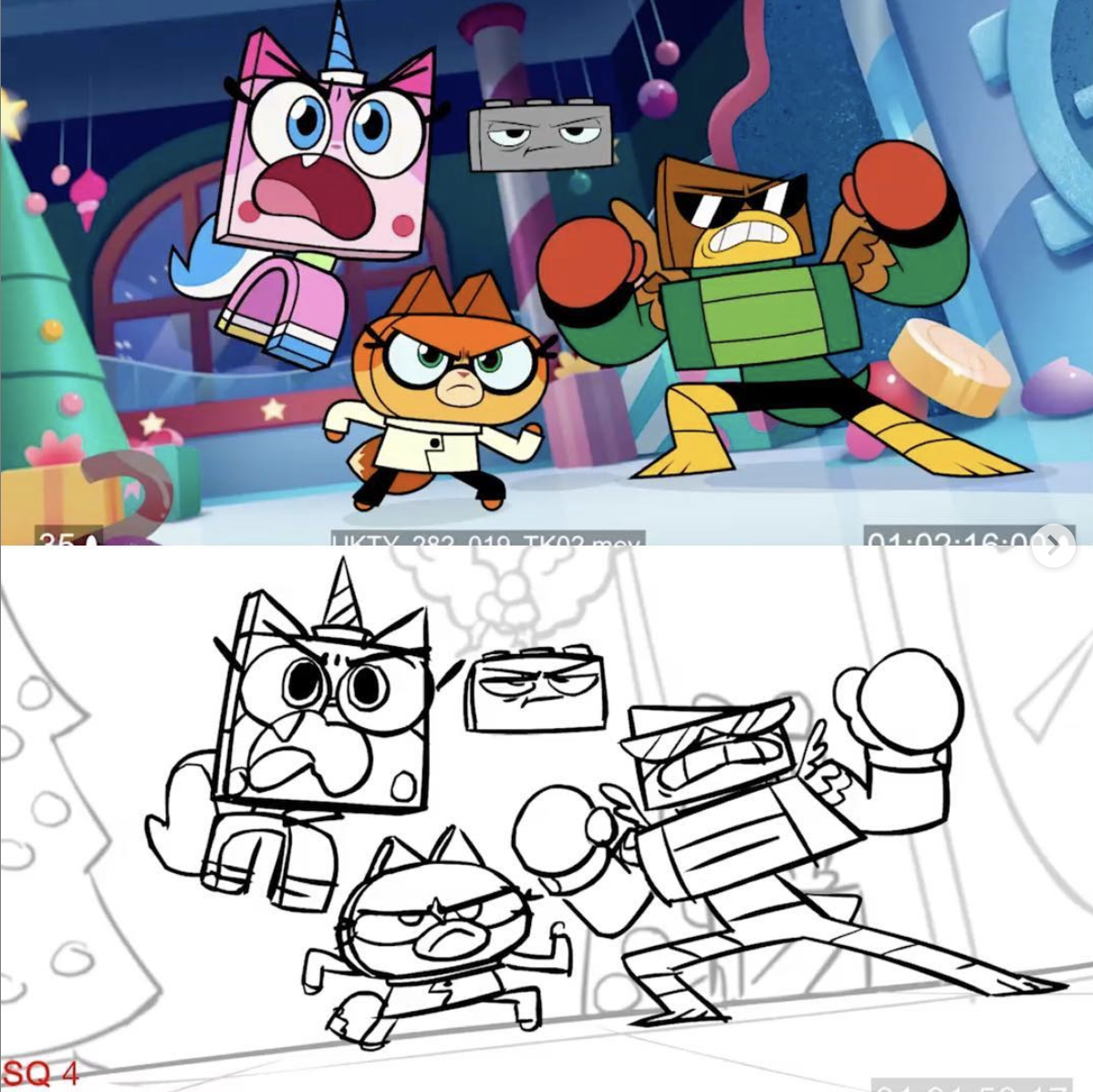 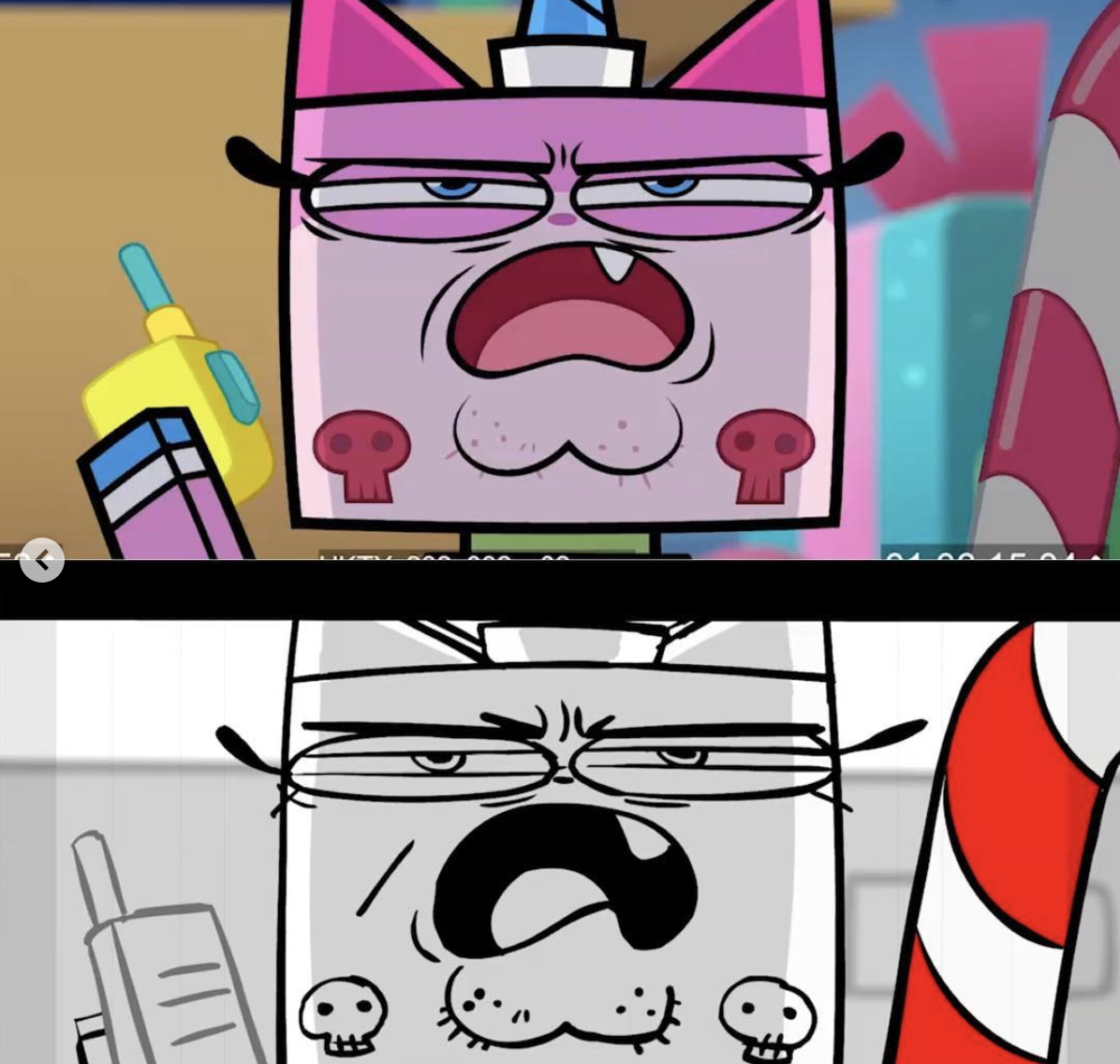 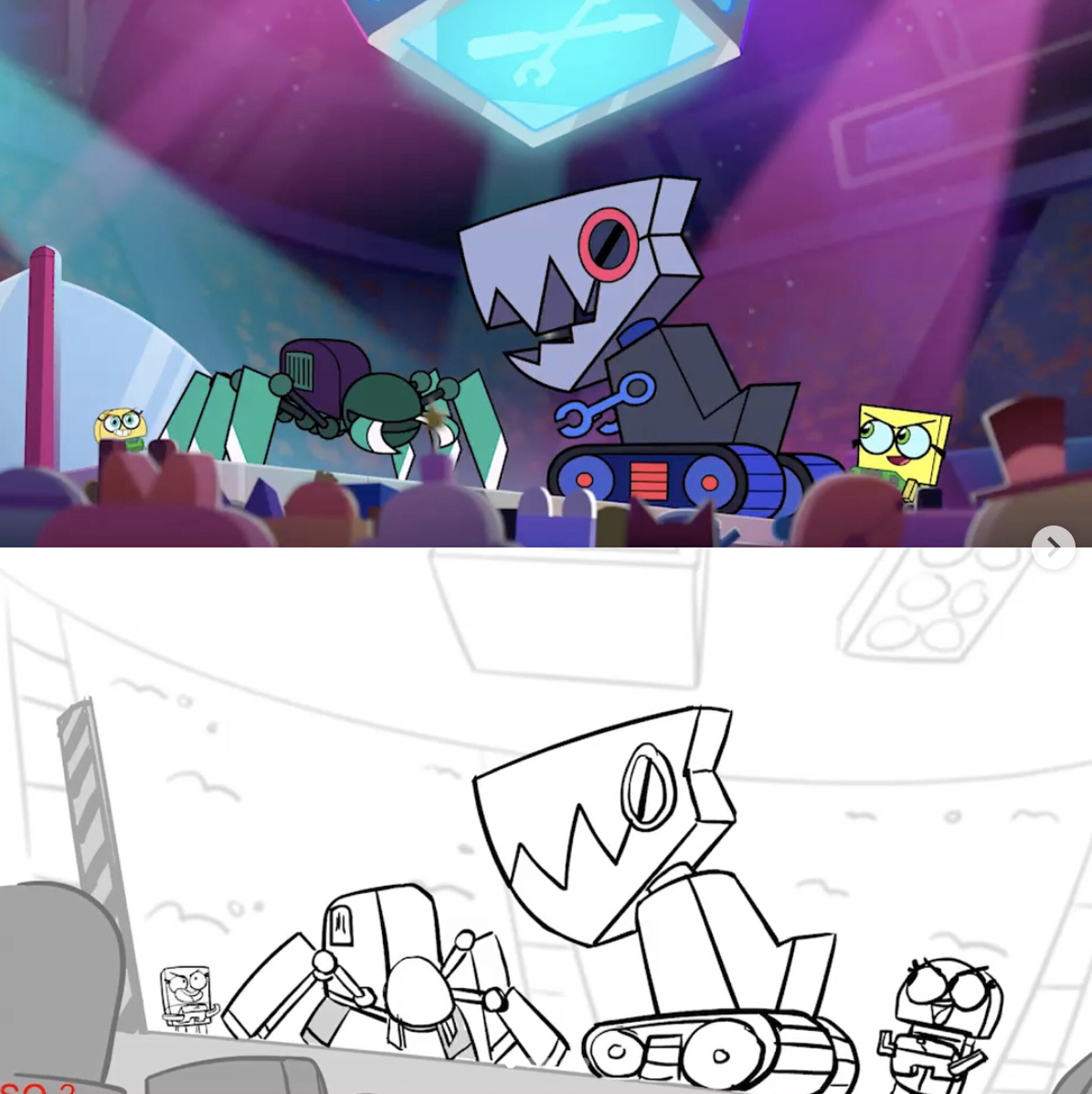 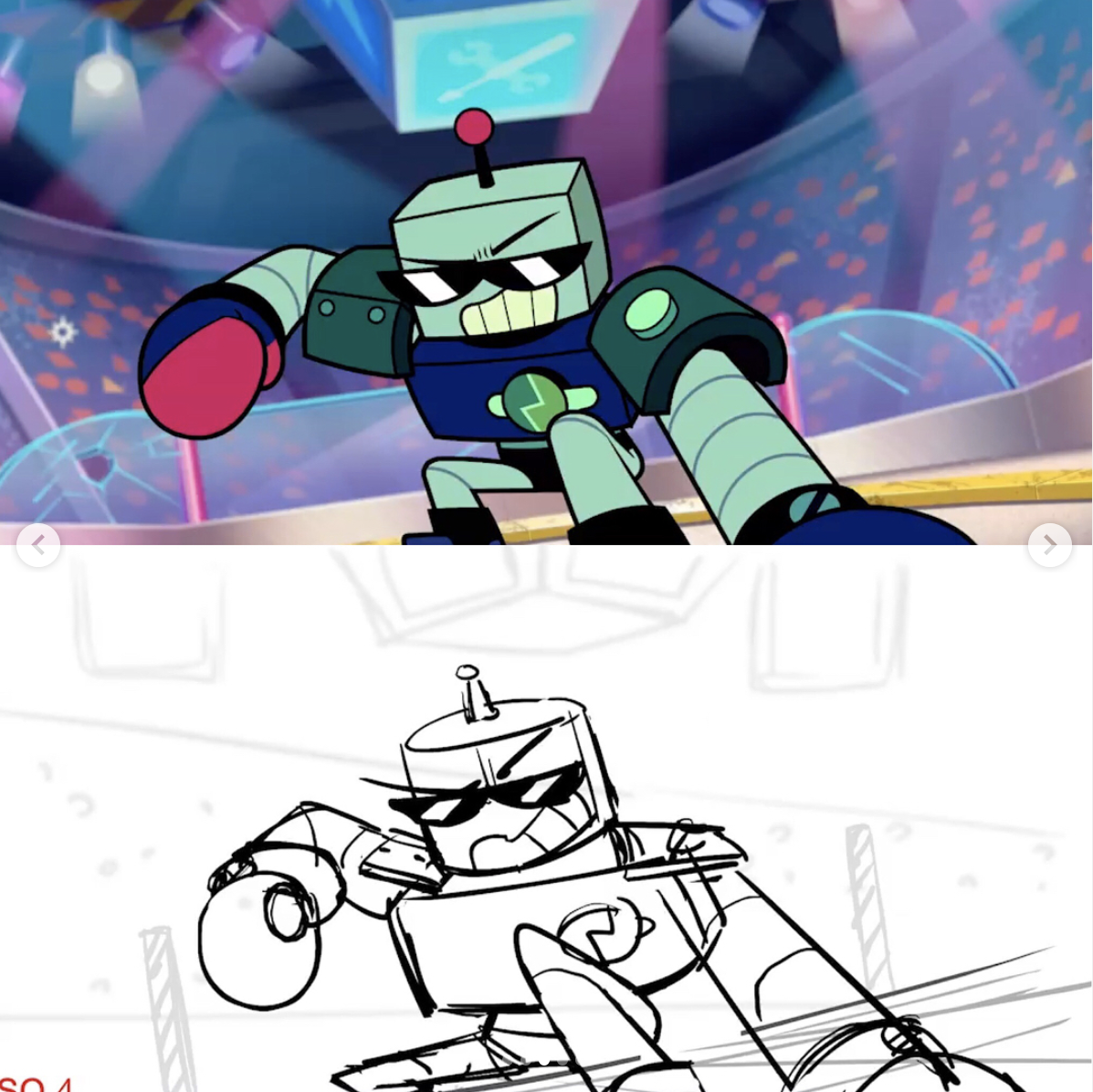 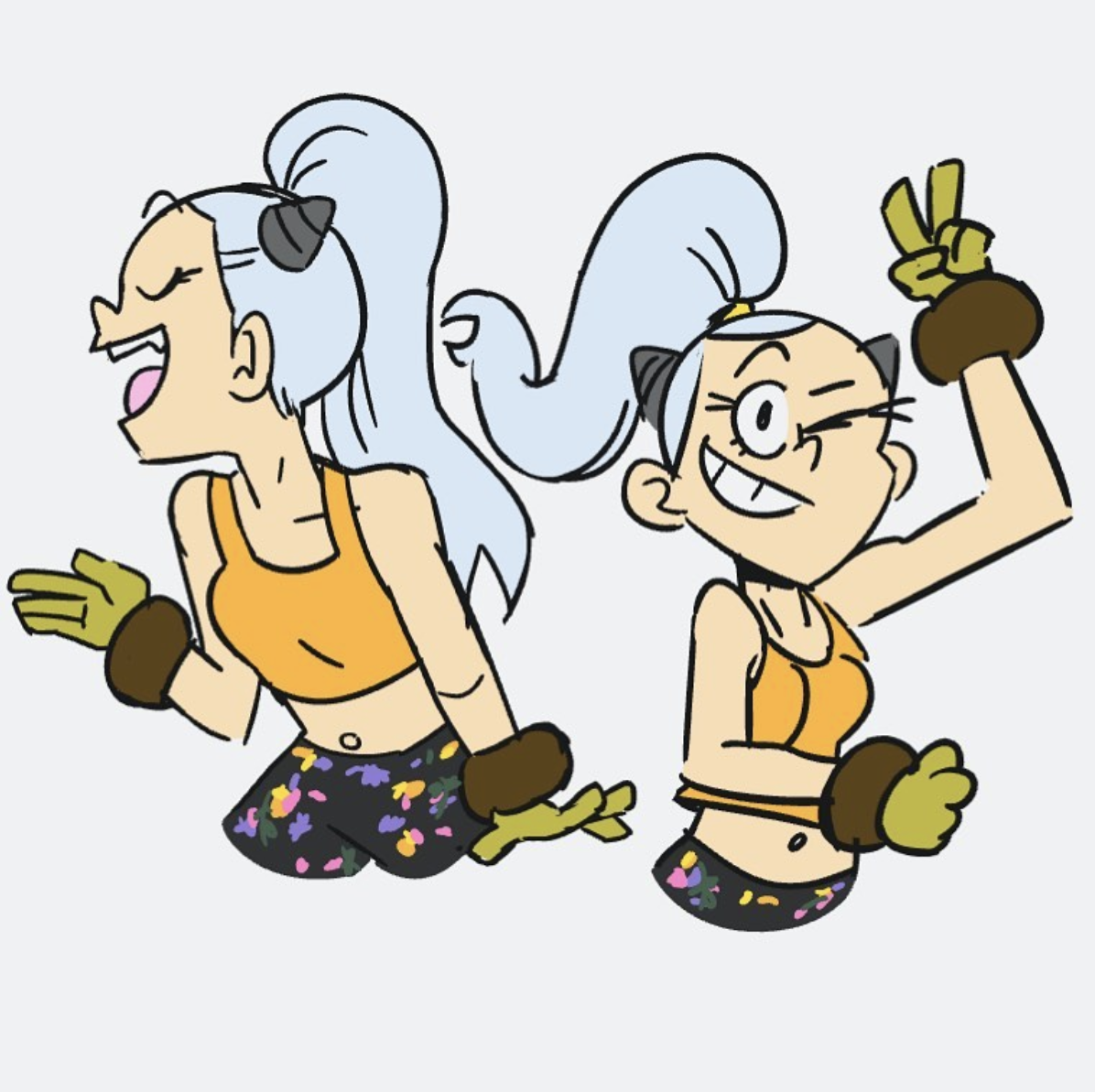 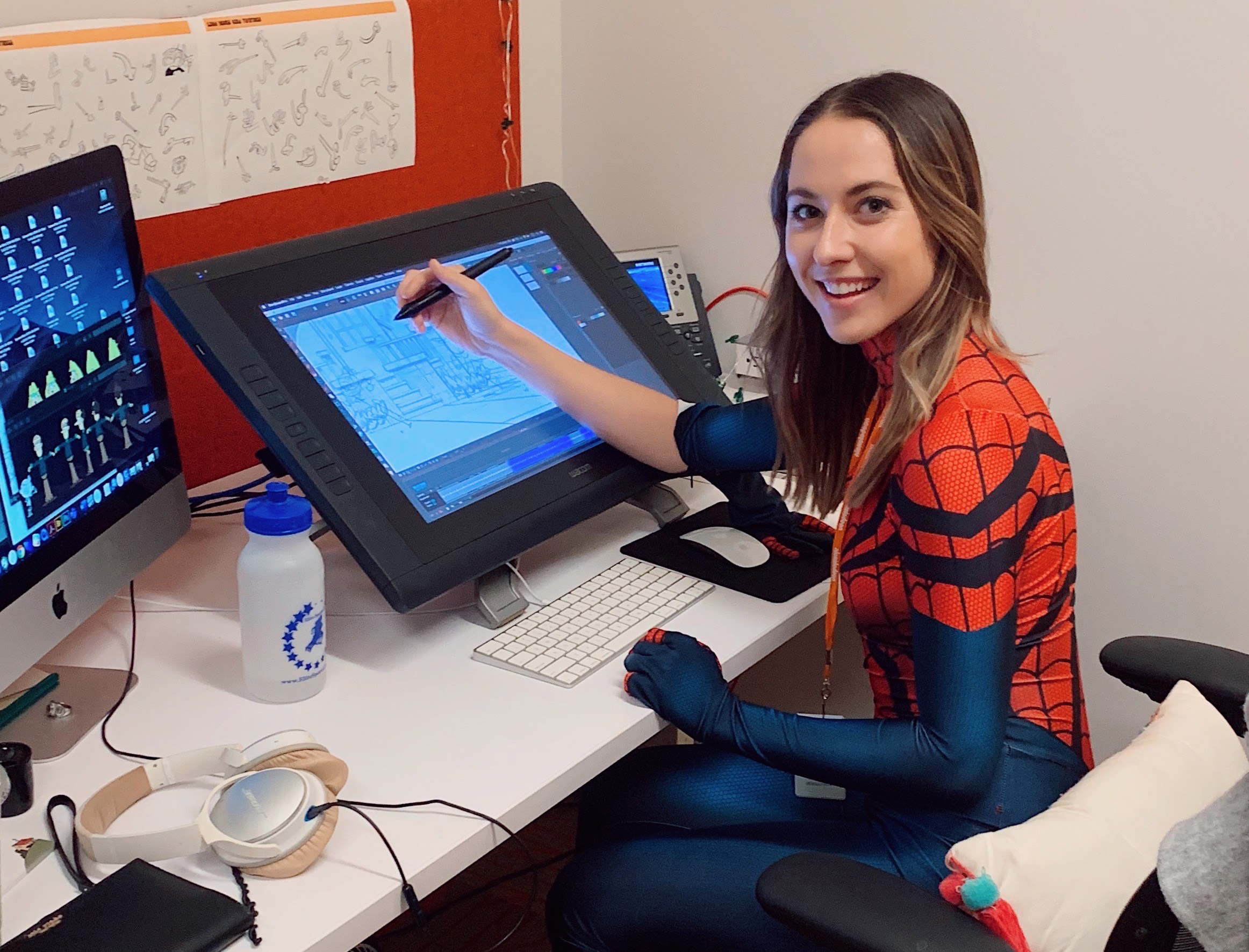