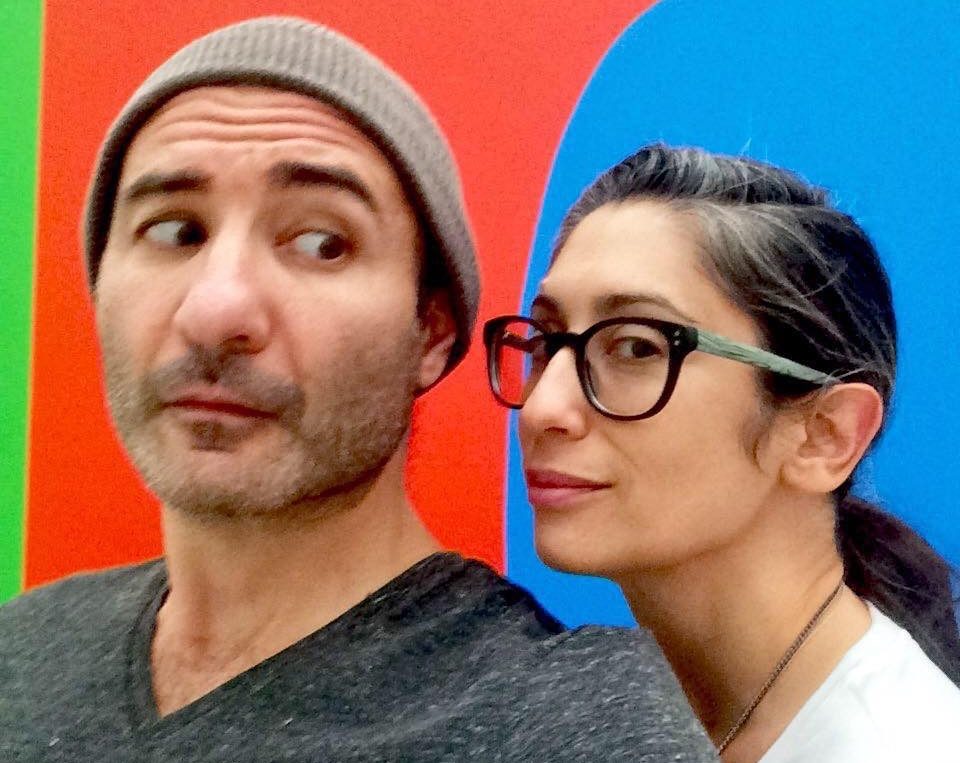 Today we’d like to introduce you to Juan Delcan and Valentina Izaguirre.

Valentina started her carrier as a model in Caracas, Venezuela. She comes from a family of artist, her father a very respected writer and her mother a well-known dancer. She moved to New York, where she worked for a long time as a wardrobe stylist and has been collaborating in Artistic Projects together with Juan for the last ten years.

Juan headed a Creative Agency in Madrid and Paris, moved to the USA working as a Creative Director for Production Companies in New York and Los Angeles.

Overall, has it been relatively smooth? If not, what were some of the struggles along the way?
The struggles: Defending creative ideas has become more difficult lately than when we started. Mediocrity sells better, is familiar and controllable. New ideas are often considered risky and problematic. But that hasn’t stopped us from keeping up pushing for great ideas.

Most of the live action part of the work we do takes place abroad now, in Asia, South Africa, South America, Europe, which forces us to stay away for long periods of time. That’s both challenging and exciting.

An important obstacle: the one we are living now with the Covid-19 Crisis! It has paralyzed everything but at the same time, we find that we are more creative than ever! And clearly, we are not the only ones. It’s challenging but creatively fascinating. We must make the best out of a very bad situation.

We’d love to hear more about your work and what you are currently focused on. What else should we know?
We work in many different fields: Immersive Shows, Concerts, Video Games, Interactive Storytelling, Art Films, Music Videos and, of course, Advertising.

The style we have stands out for its simplicity and conceptual angle, most impact with less.

Any shoutouts? Who else deserves credit in this story – who has played a meaningful role?
Juan has worked with Poets like Billy Collins and Mark Strand making films out of their poetry.

Had the chance to work with. Louise Bourgeoise creating one film together called The Spider using the voice over of the great poet Gabor Barabas. That experience changes my professional life.

Juan worked with his dear friend Paco Menendez they created a video game that became iconic in Europe called “La Abadía Del Crimen” (The Abbey Of The Crime) loosely based in the book The Name Of The Rose by Umberto Eco.

Narrated by Neil Gaiman Juan Directed a chapter of the book “13 Clocks” written by James Thurber. 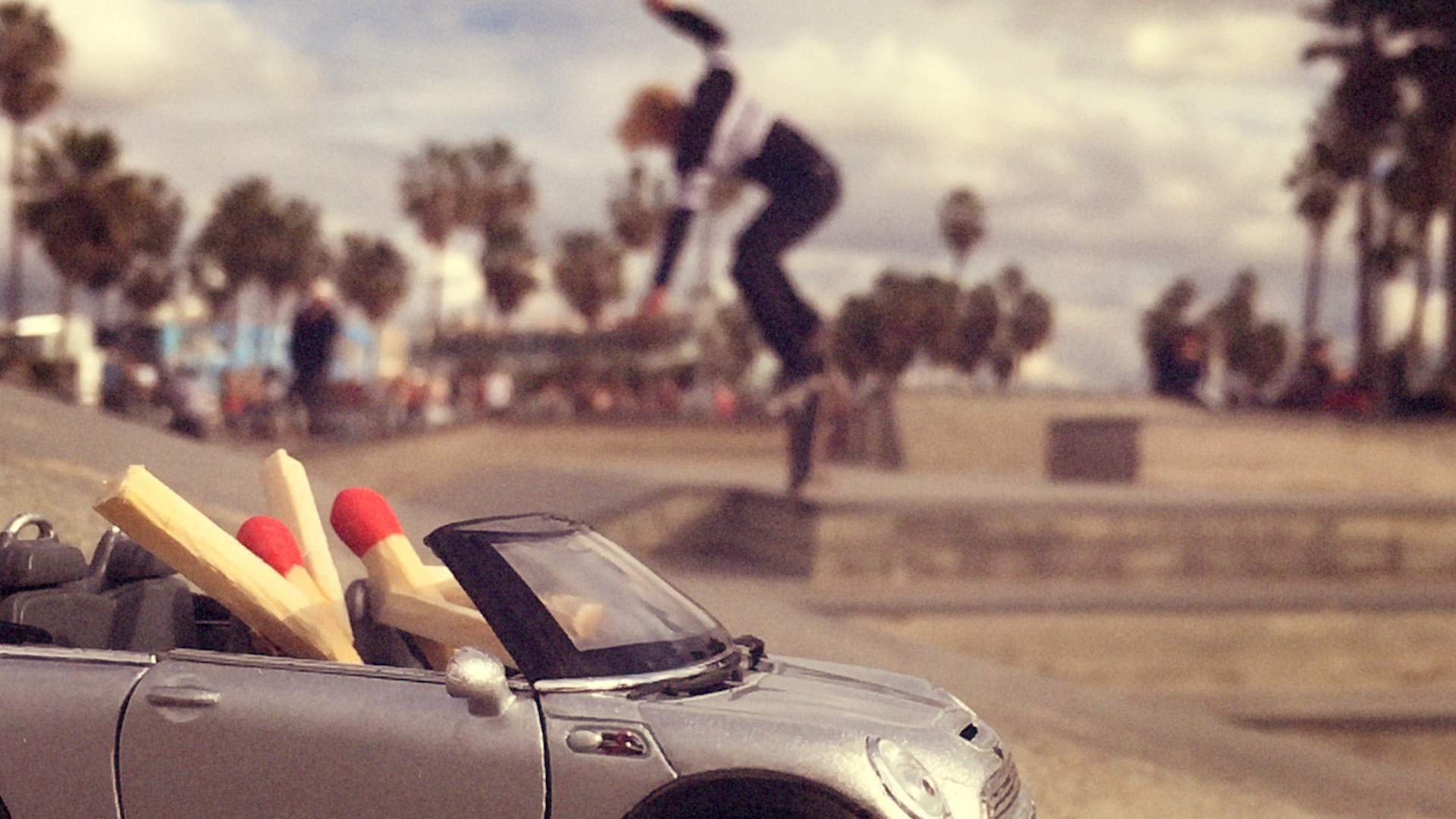 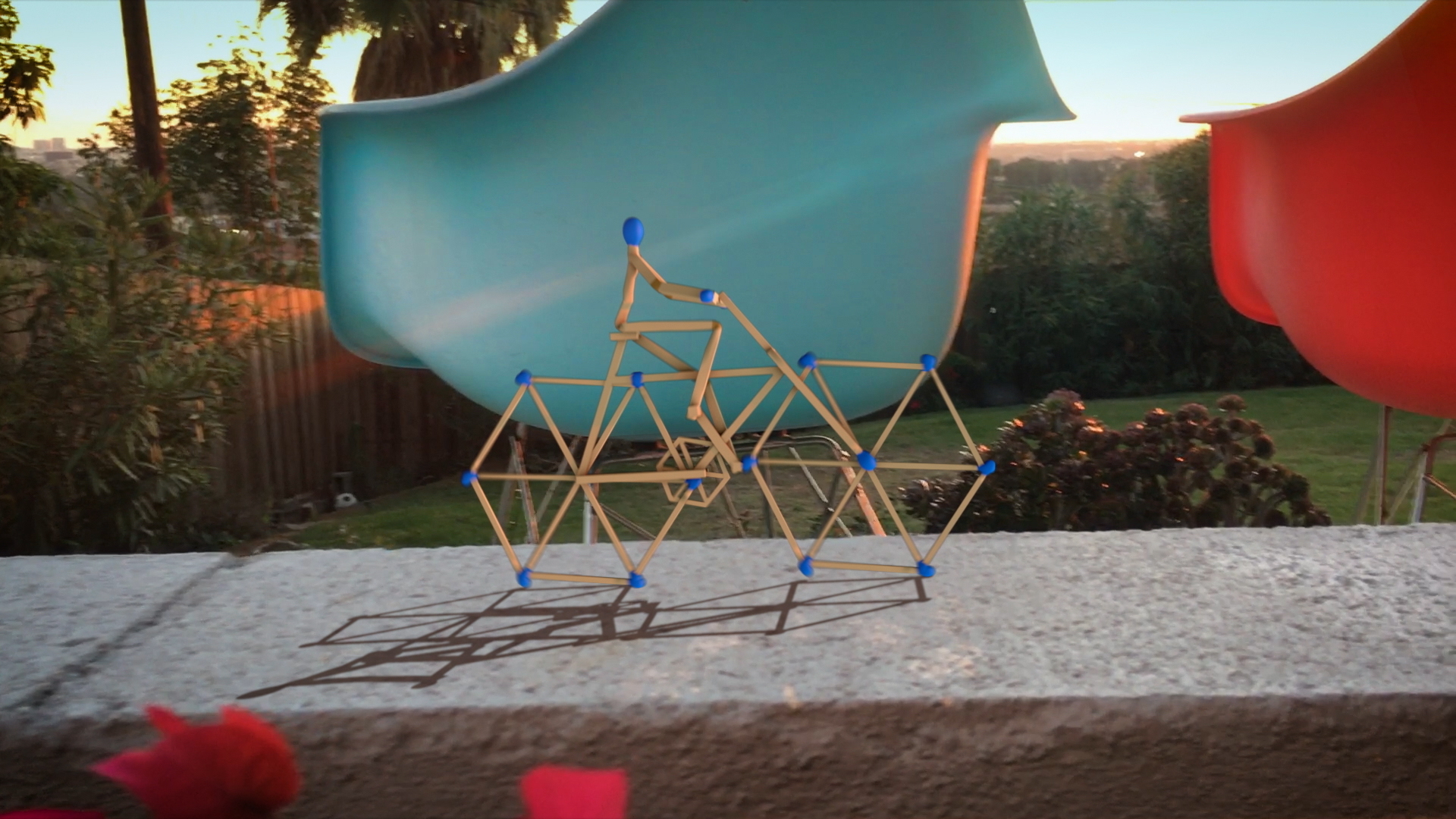 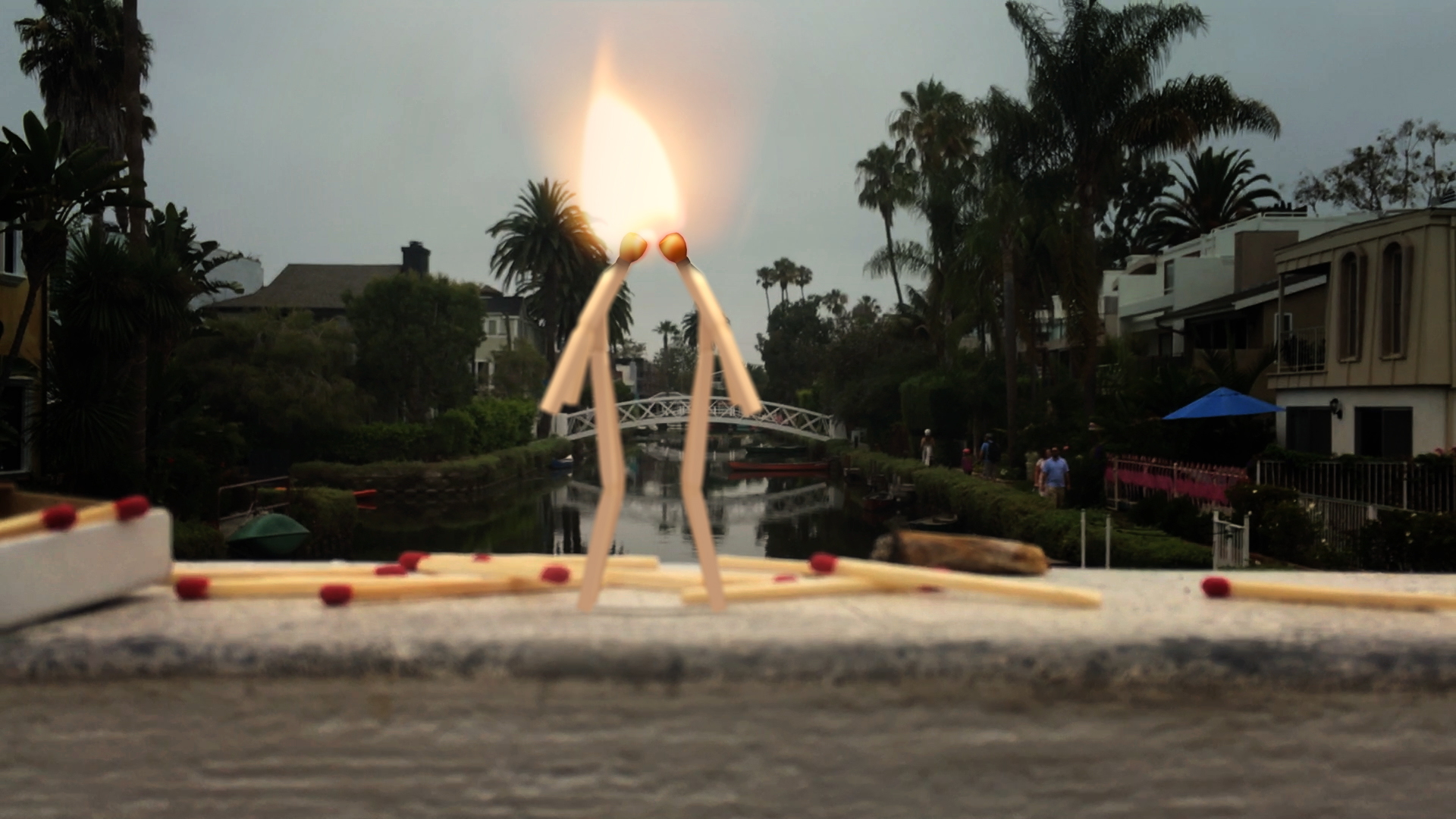 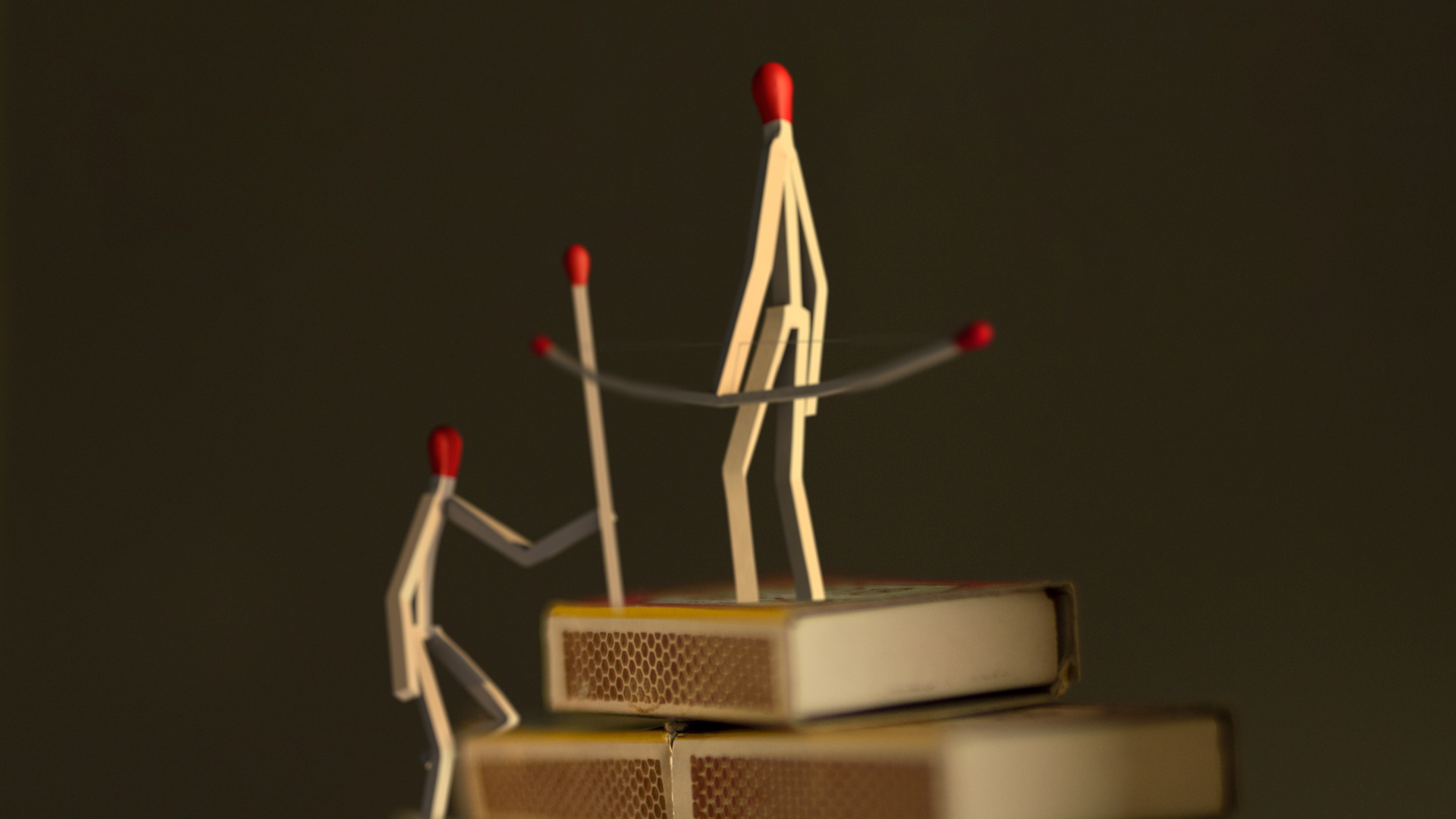 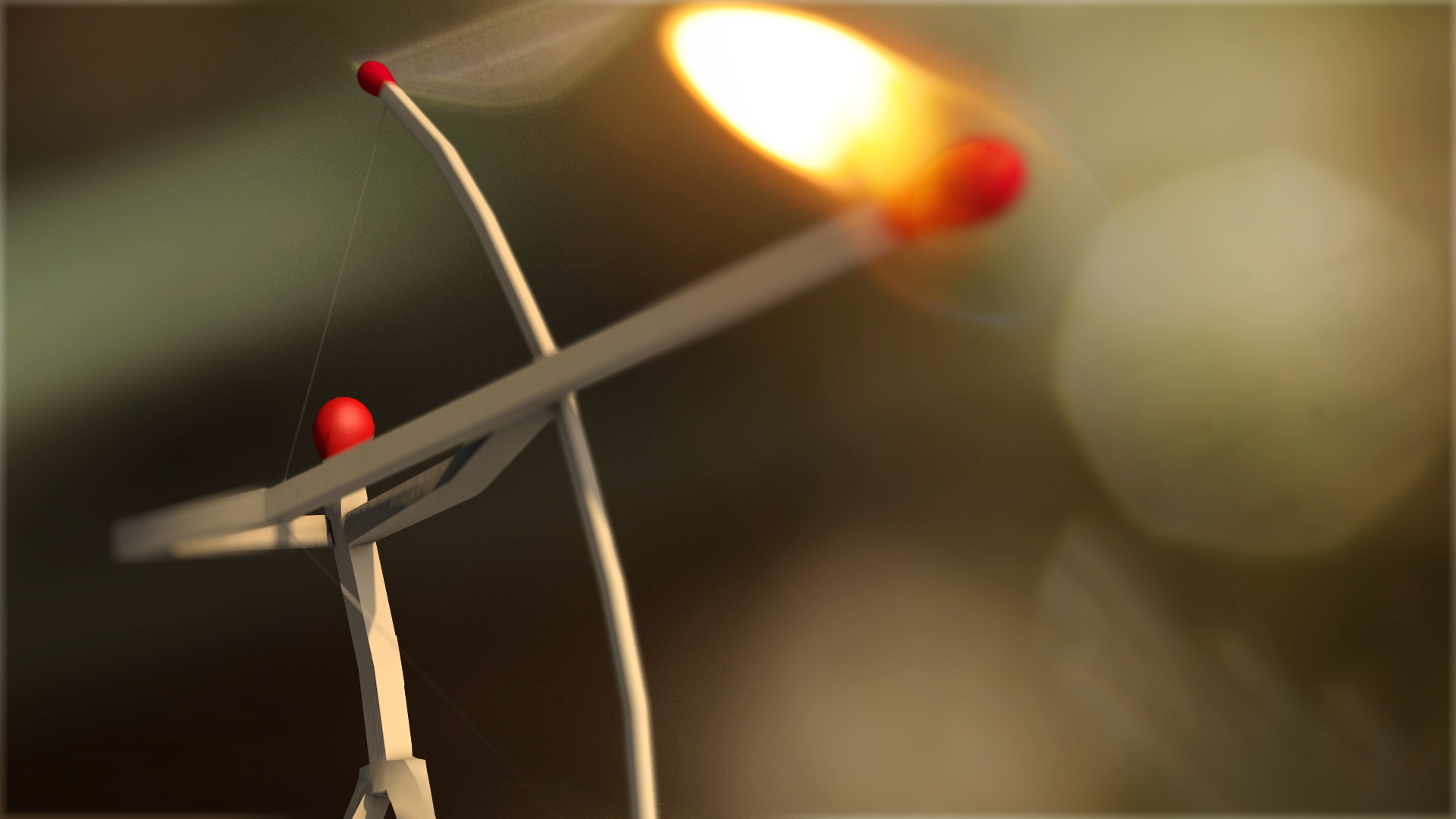 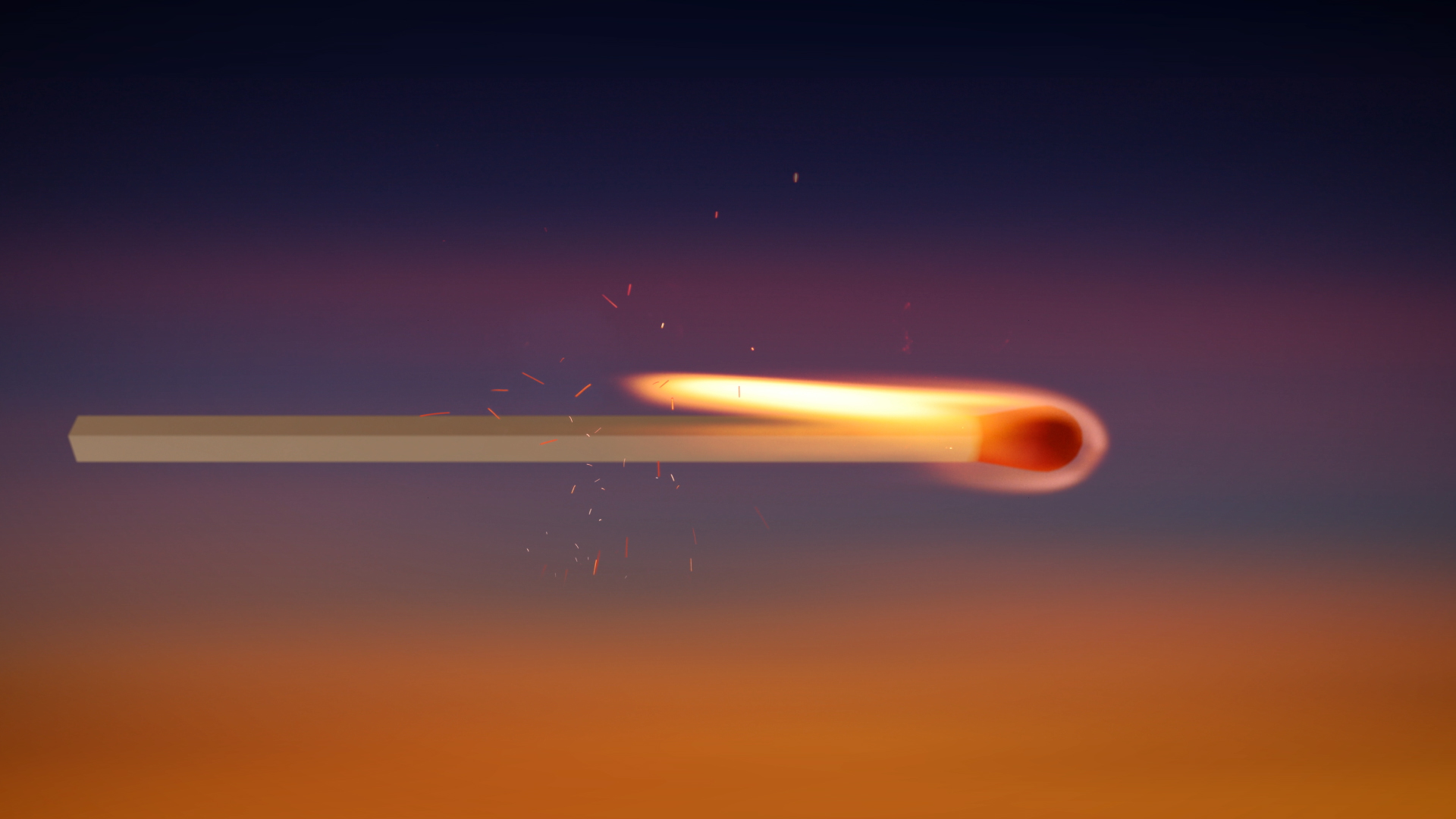 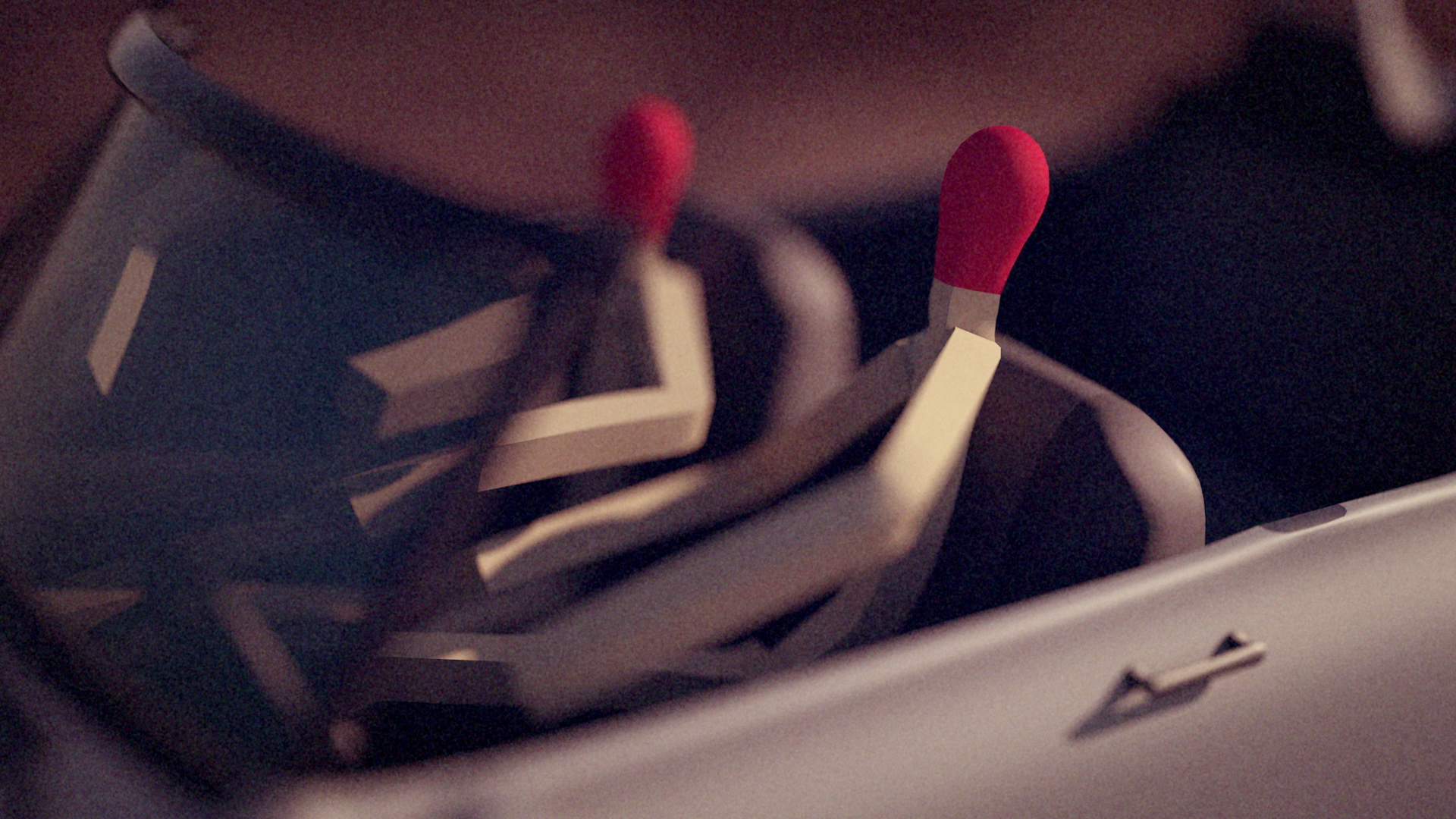 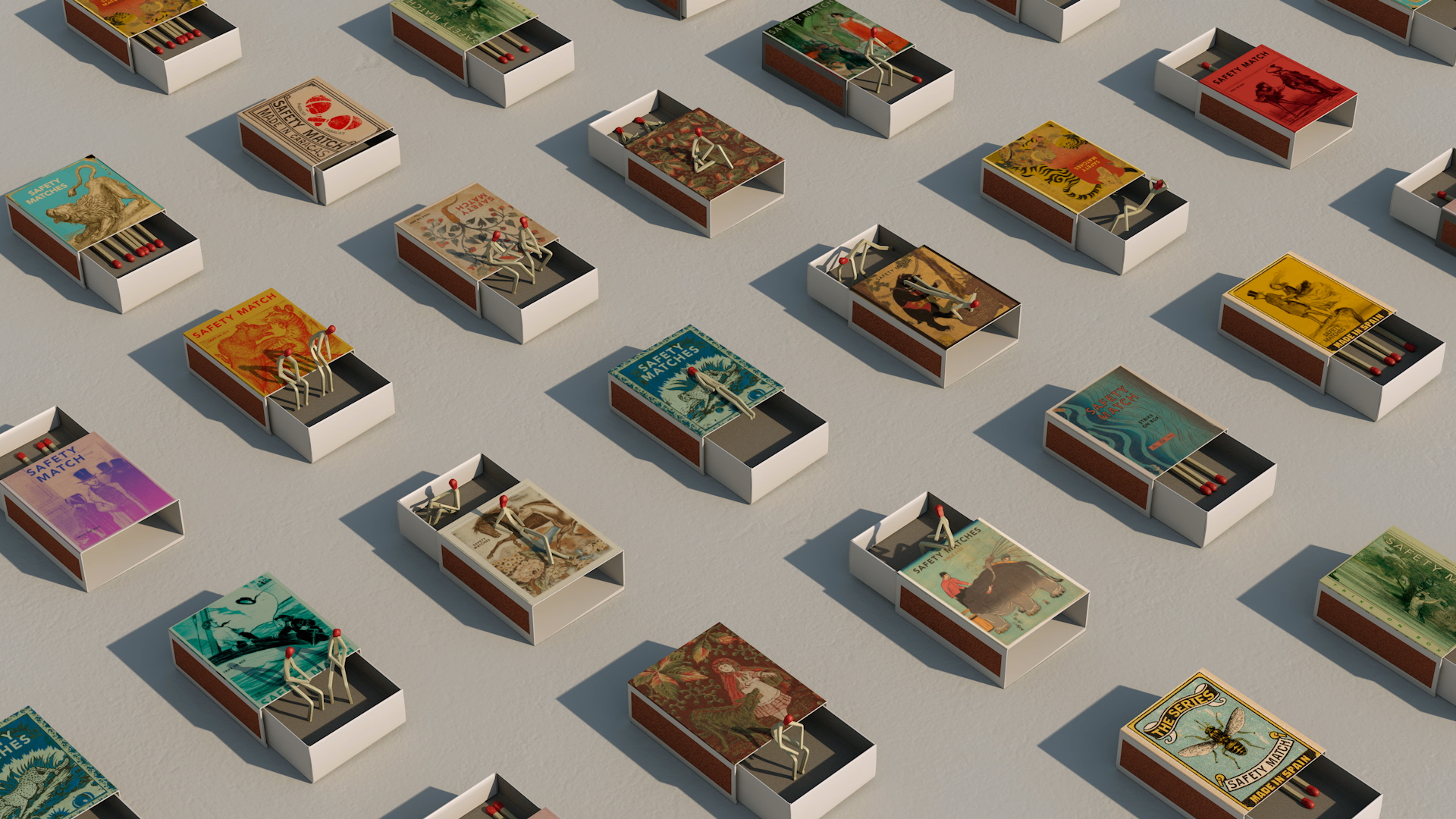 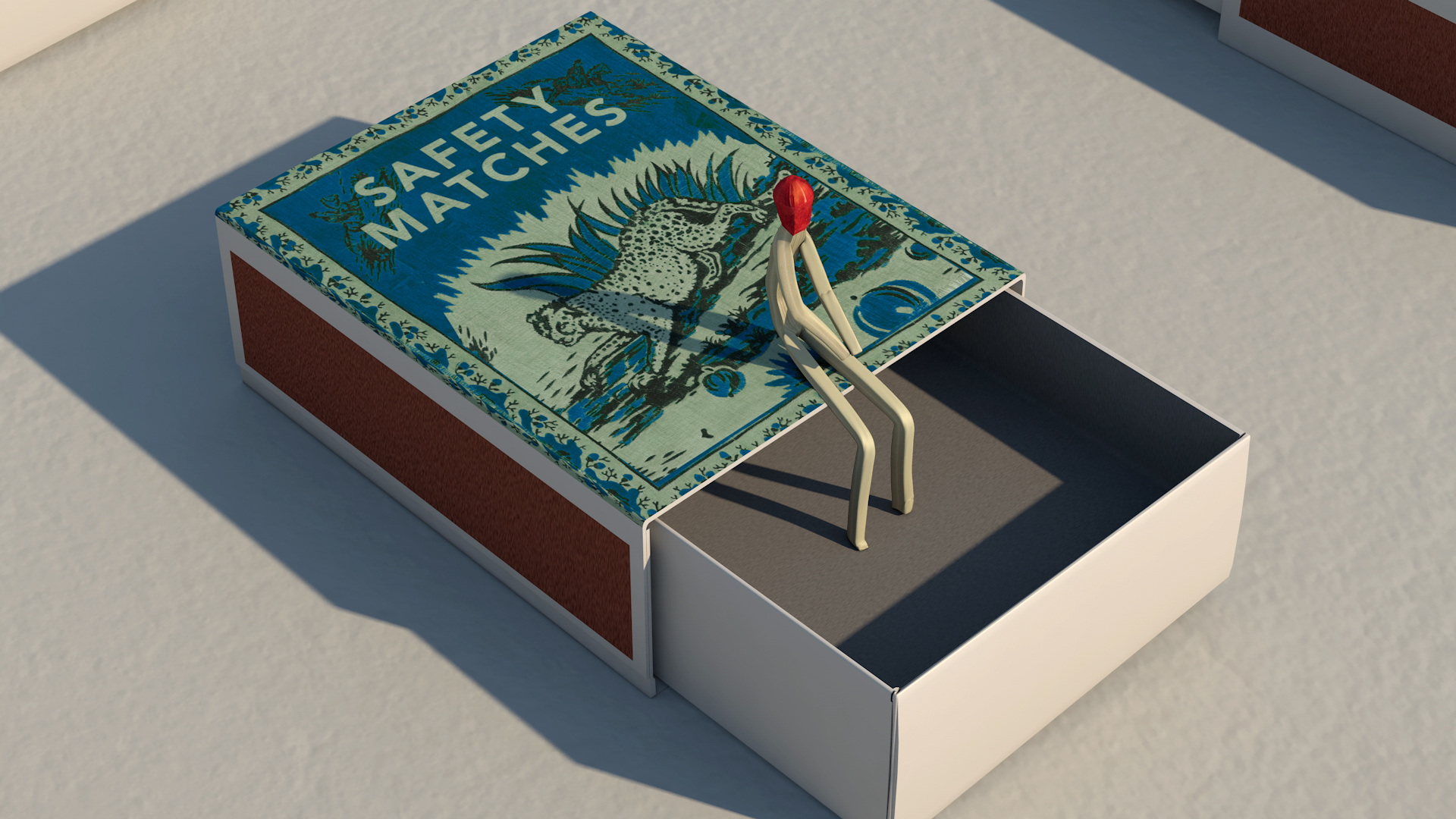 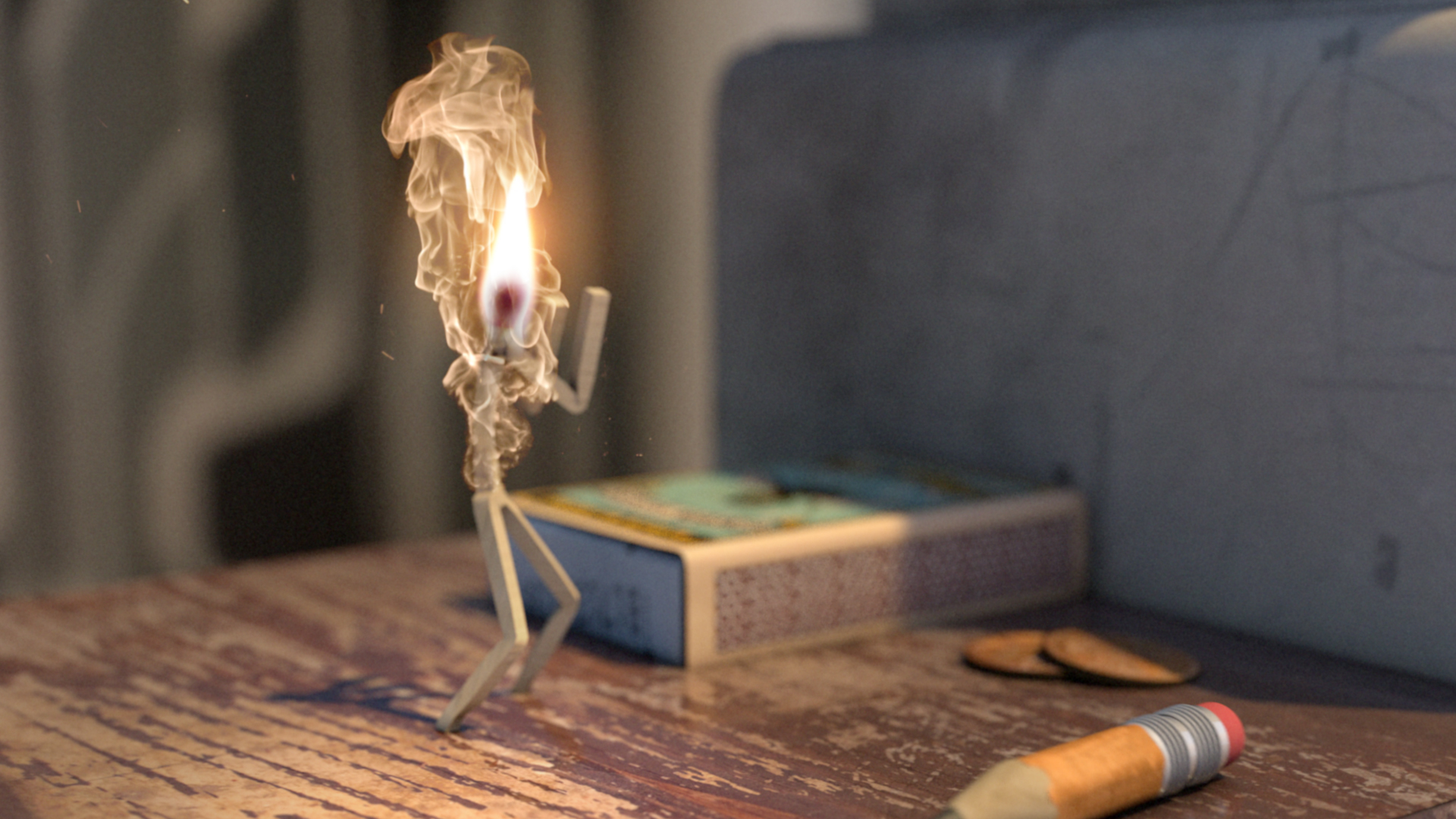 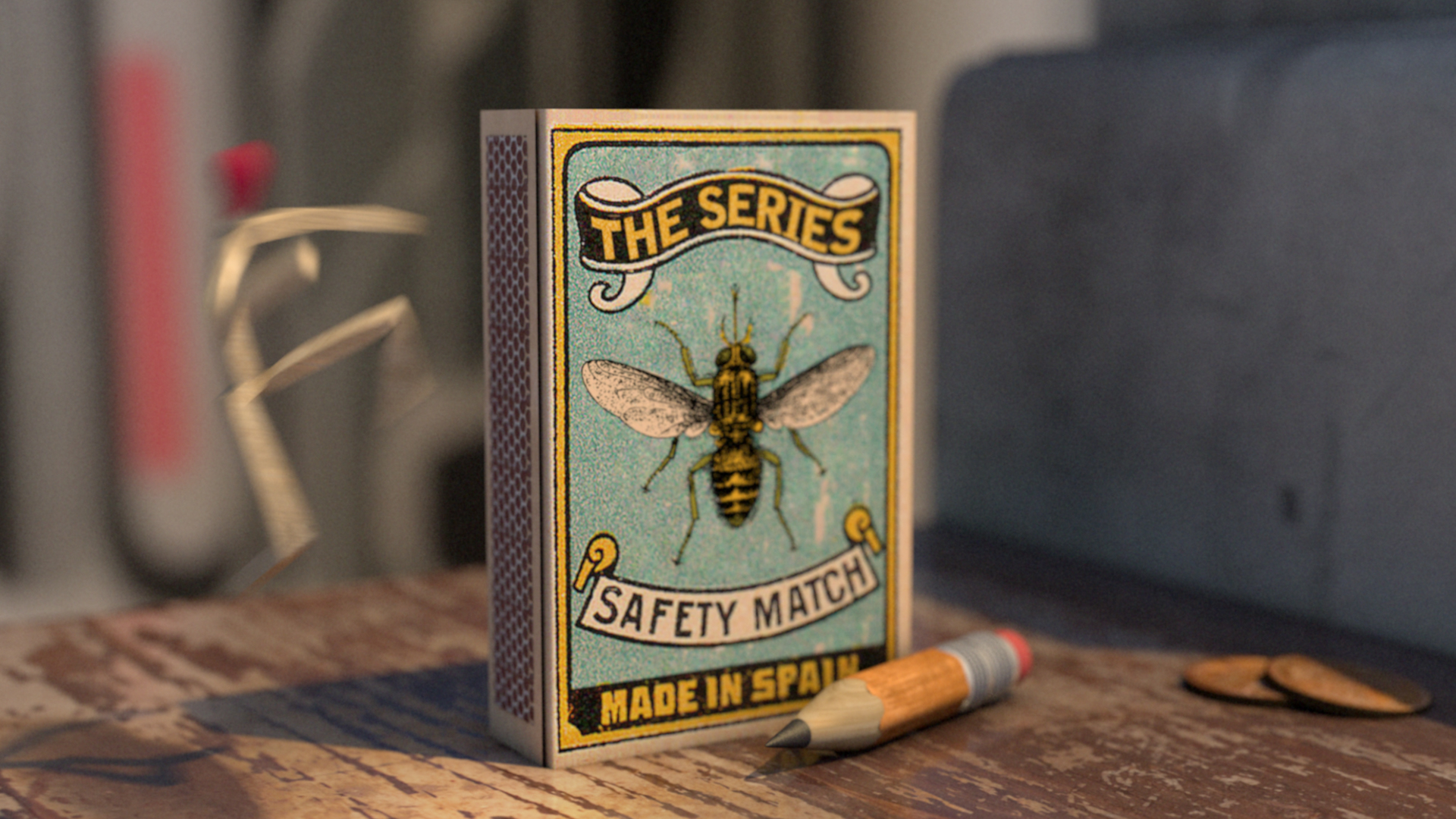 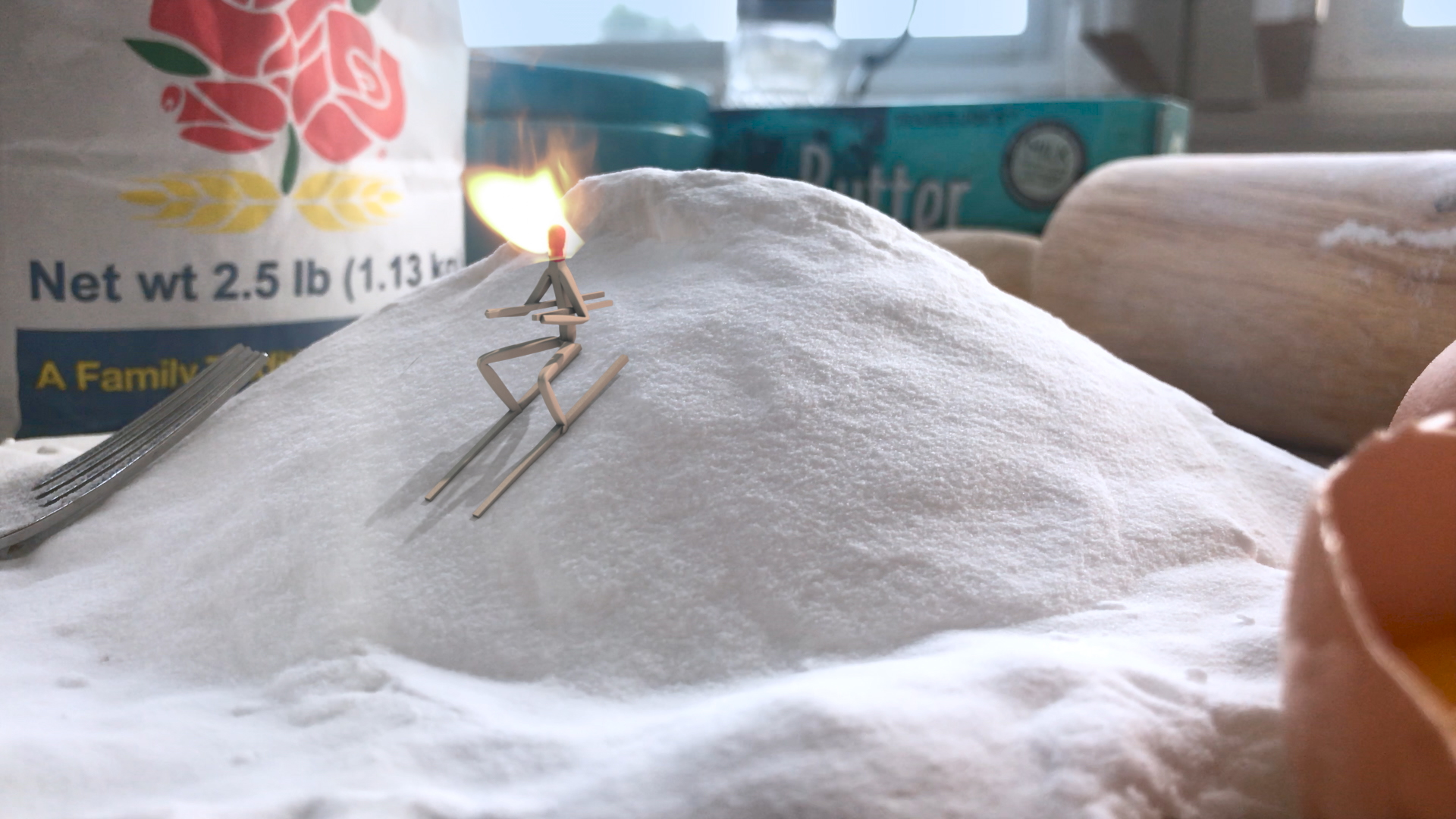 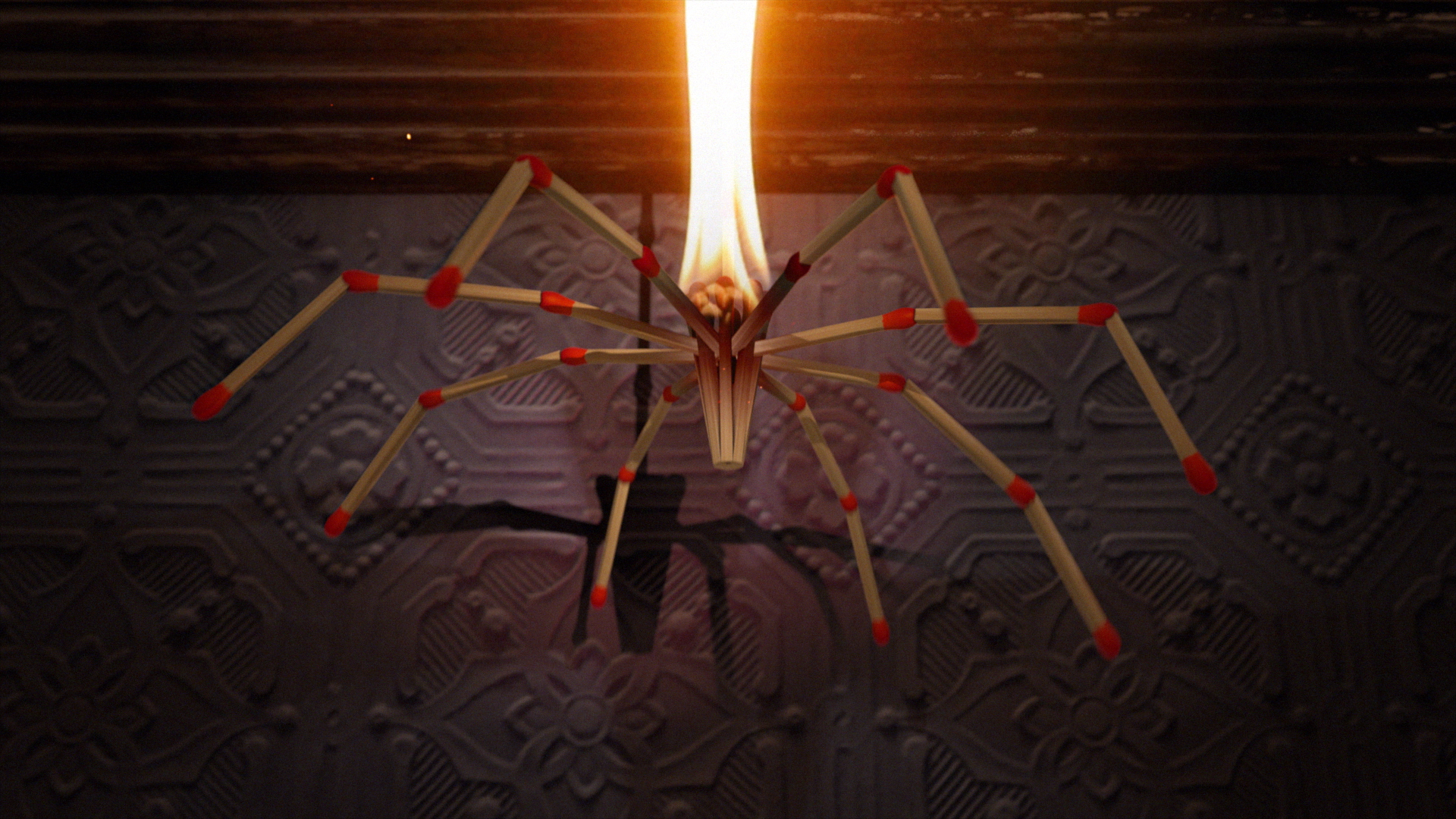 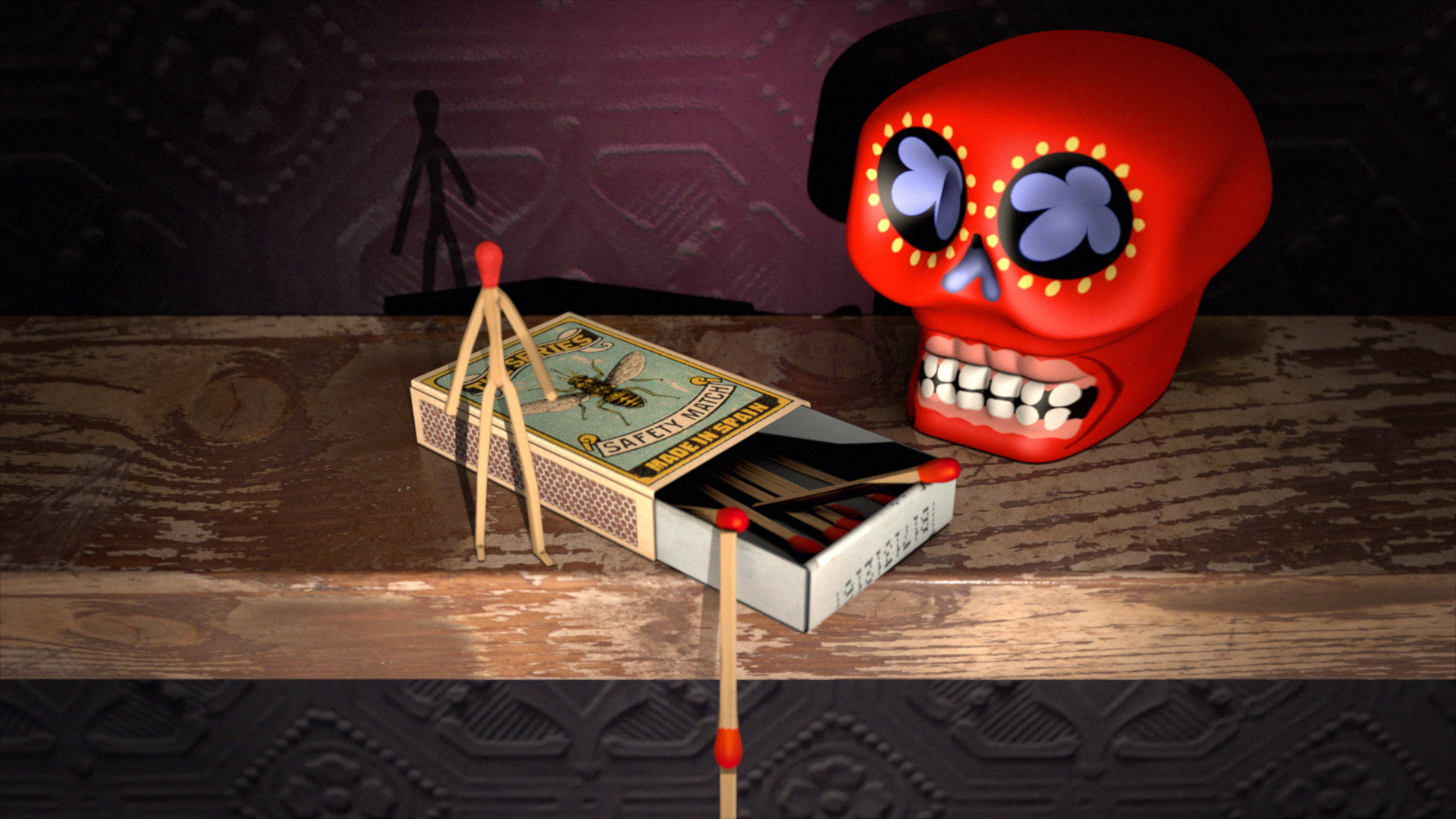 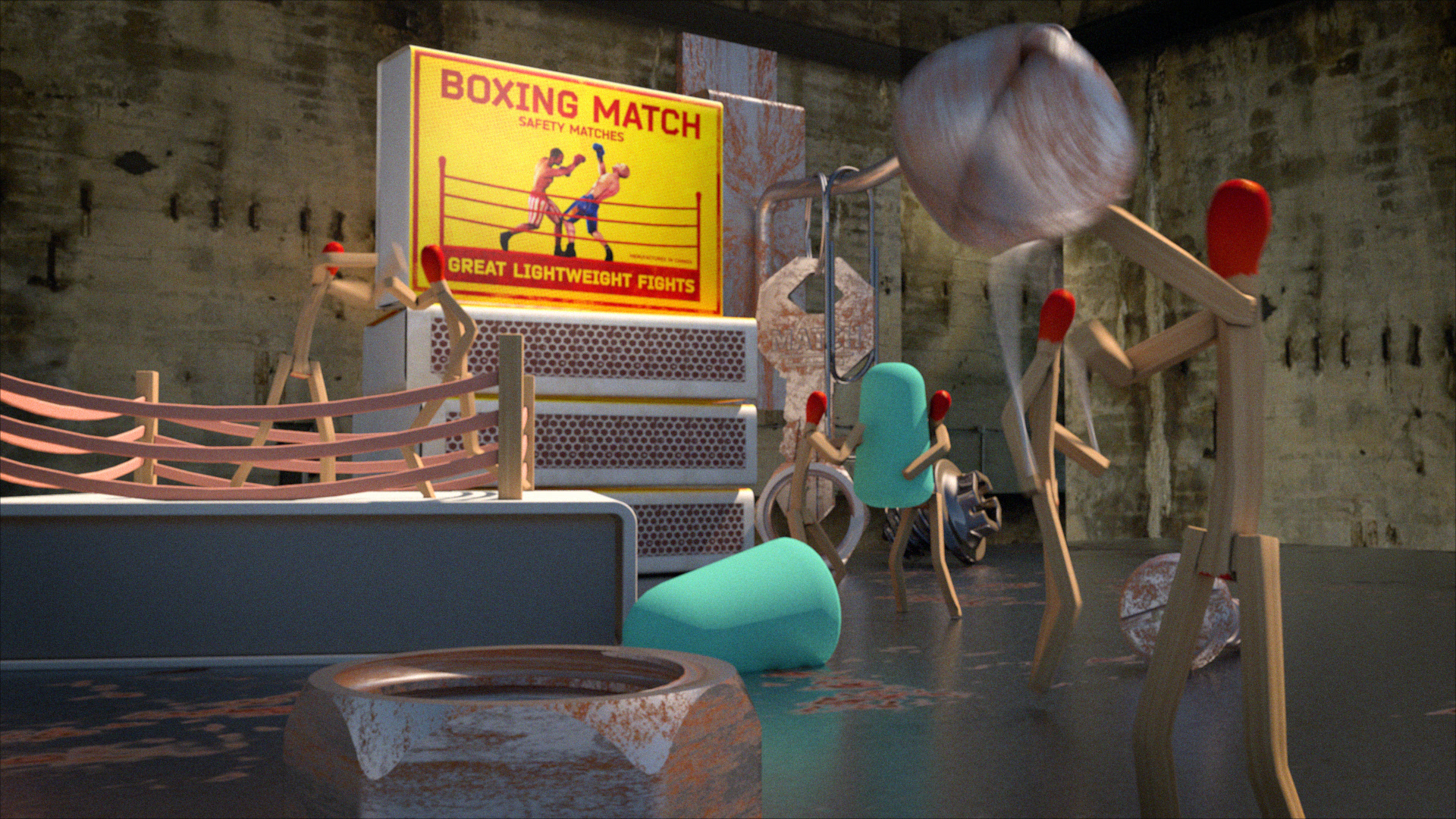 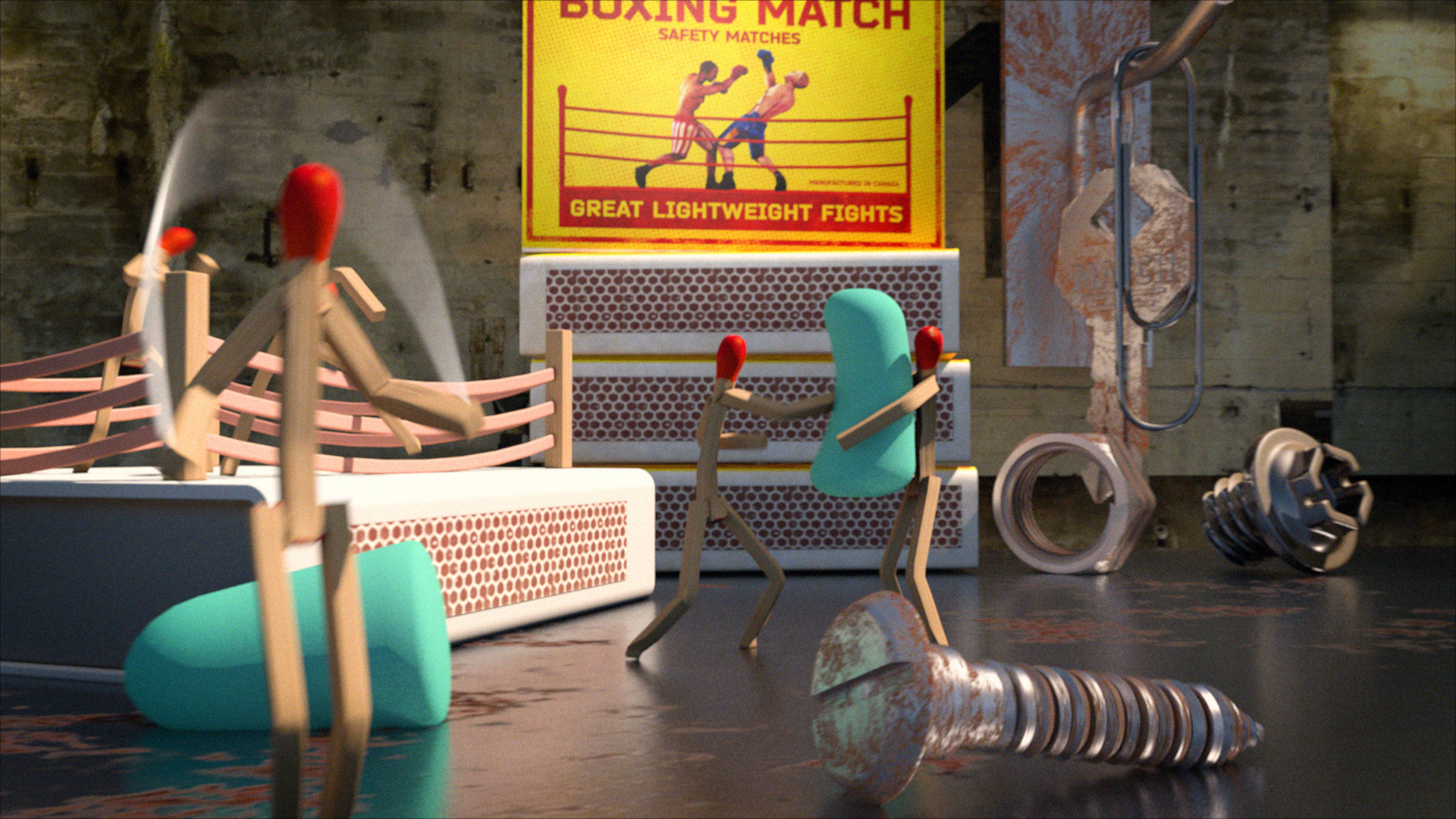 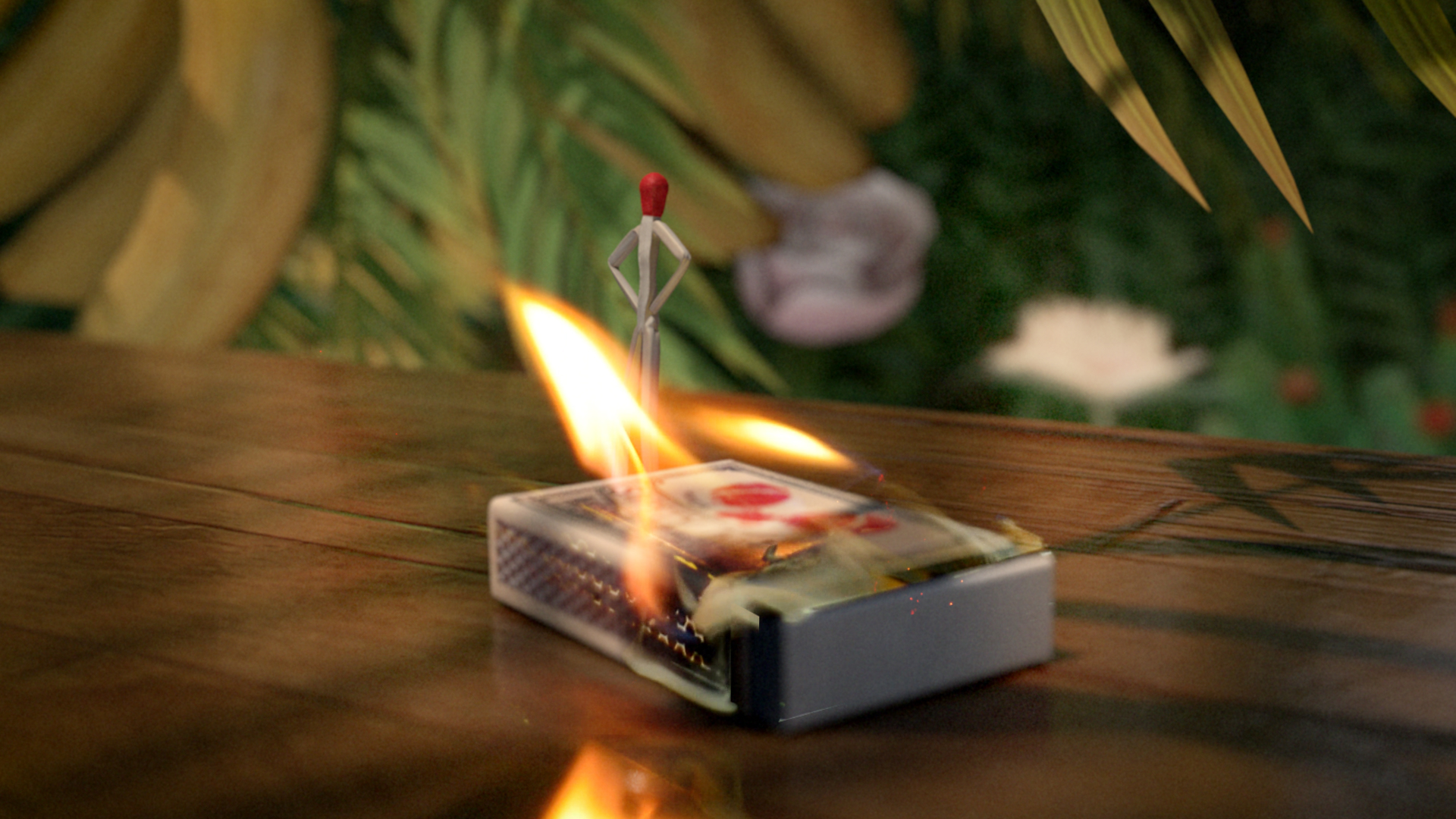 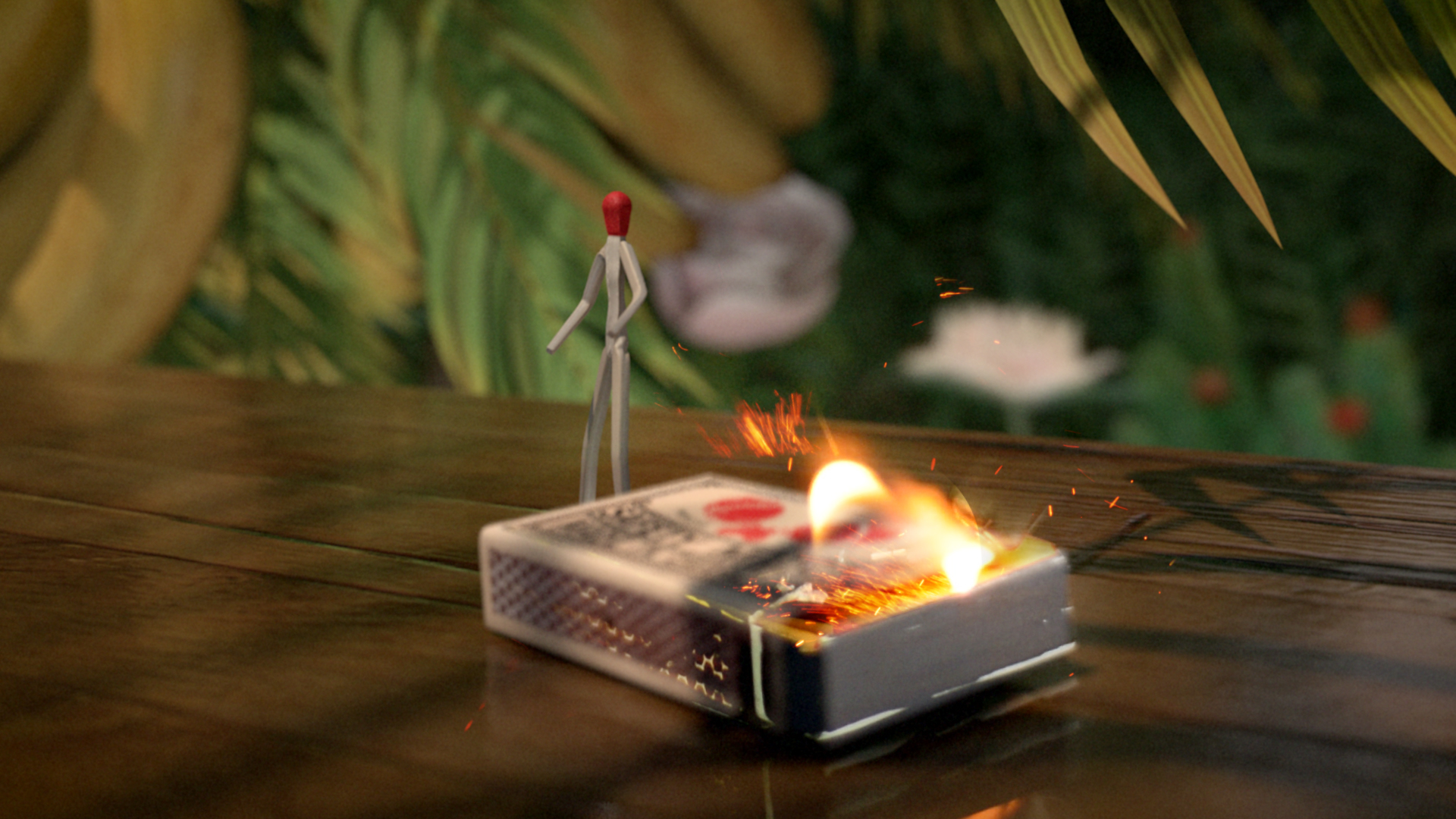 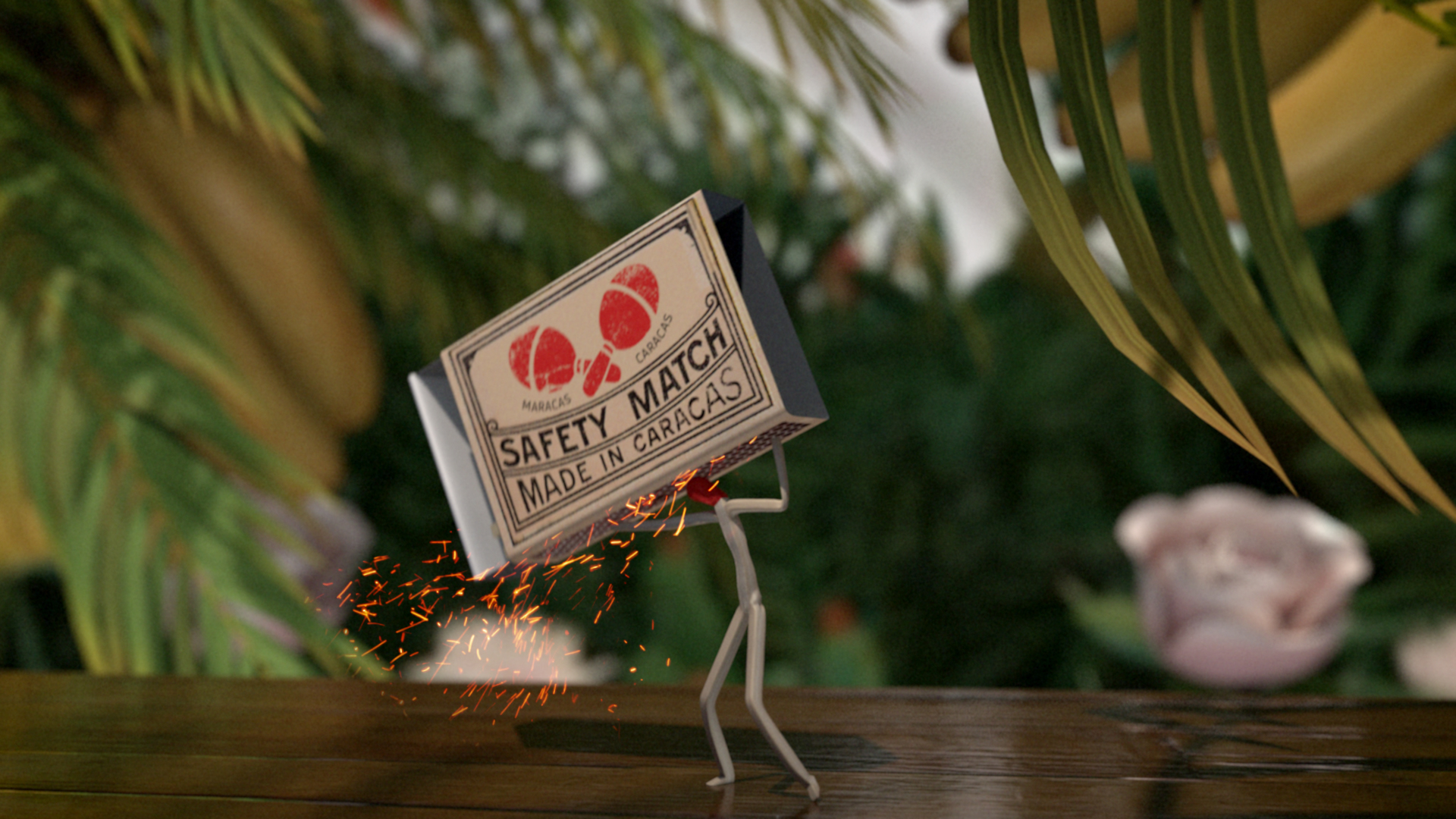 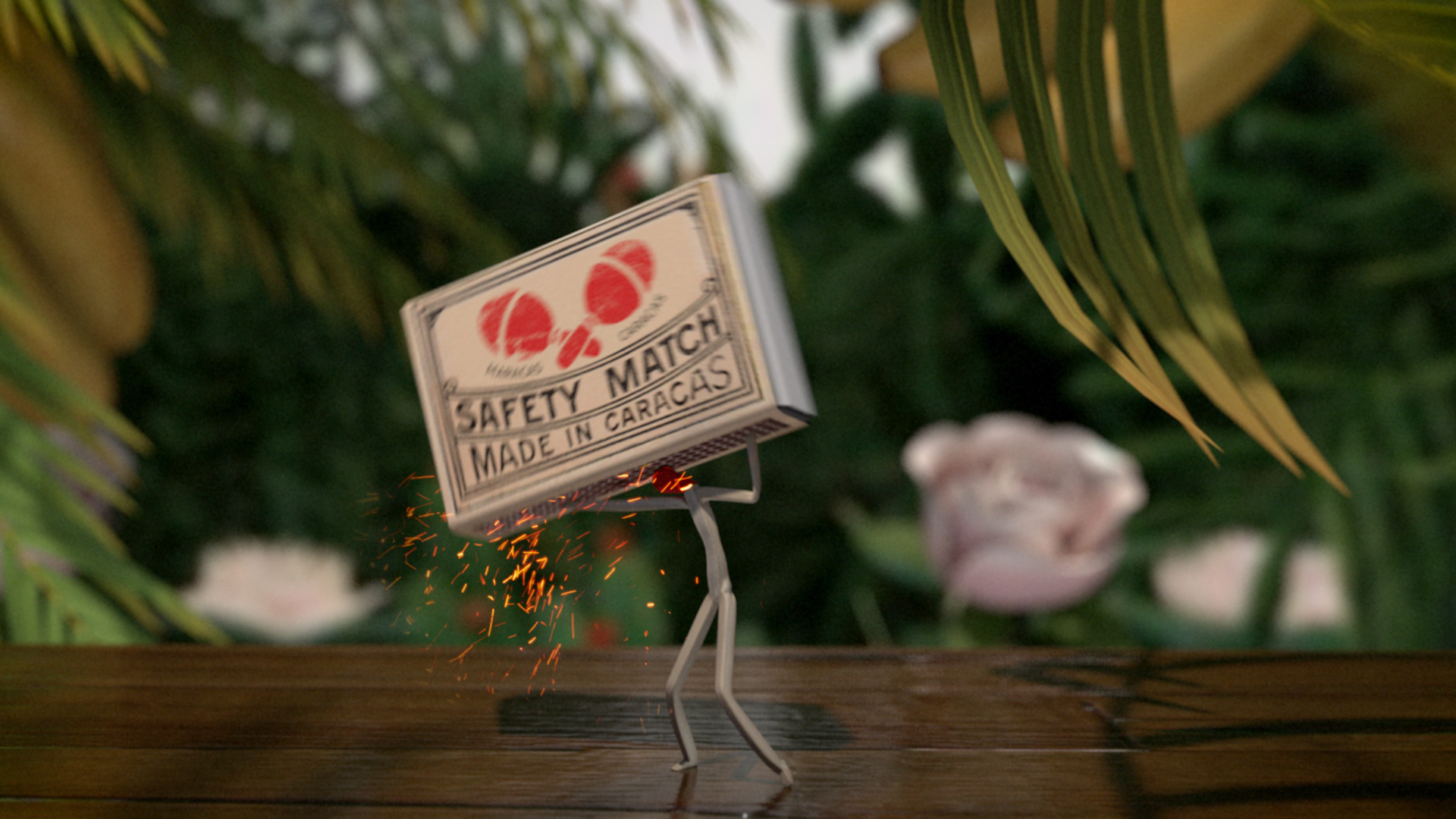