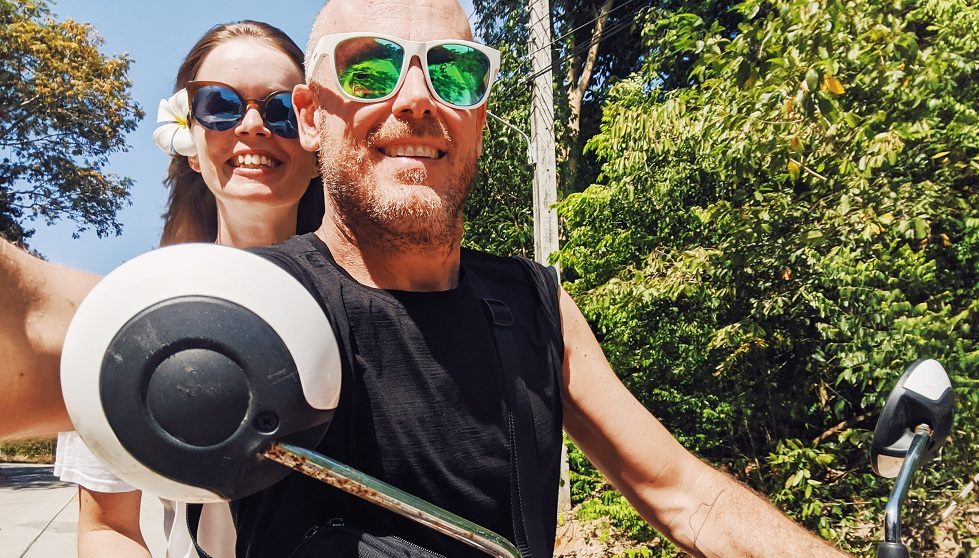 Today we’d like to introduce you to Josh Fassbind.

Josh, let’s start with your story. We’d love to hear how you got started and how the journey has been so far.
I was born and raised in Geneva, Switzerland and moved to Los Angeles in the summer of 2013.

I started shooting when I was 12 with an old Ricoh camera my parents passed down to me. I was hooked to photography. I signed up for an extracurricular class where I learned proper shooting, processing black and white film as well as printing in the darkroom. It was great! After a couple of years, the class stopped and since I didn’t have any equipment at home, I started bringing my film to a lab but that got expensive so I distanced myself from photography for a few years. Then, when digital photography was introduced, I waited a few extra years for the technology to be better and purchased my first digital SLR camera. I was hooked again and never looked back. I built a name for myself in Switzerland shooting for clients such as Nescafé, Green Cross International, PepsiCo and numerous private clients. In 2012, I was fortunate to have a show in the Art & History Museum in Geneva and then at the United Nations European HQ in early 2013. Since I’ve moved to LA, I’ve changed the focus of my photography practice to document social and environmental issues, I’m back to shooting film exclusively and I’ve started a boutique film lab where I process film for people in LA and around the country.

Overall, has it been relatively smooth? If not, what were some of the struggles along the way?
No, definitively not a smooth road but that’s what makes it interesting, isn’t it? In Switzerland, my name was getting out there but the work I was known for wasn’t what I wanted to shoot. It was mostly corporate portraits of CEOs and high-end pack shots. It was somewhat soul-sucking but the money was good. When I moved to LA, I promised myself I wouldn’t get trapped in the same pattern. Now, I shoot what is of interest to me and if it gets picked up, great! If it doesn’t, it’s not a problem. It’s a lot less stressful and much more fulfilling.

We’d love to hear more about your work and what you are currently focused on. What else should we know?
In terms of photography, I guess some would classify what I do as social/environmental documentary. My latest projects focus on water issues not just in California but Europe as well.

As of late though, I haven’t been shooting partly because of Covid-19 but also time constraints. I have, however, been overwhelmed – in a good way – by the demands of my film processing customers. It’s great to see so many people shooting film and trusting me to process their rolls.

In both cases, photography and film processing, I think what sets me apart from others is my attention to detail and the fact that I won’t accept anything less than perfect. I am Swiss after all and that precision and rigor are just in me.

Any shoutouts? Who else deserves credit in this story – who has played a meaningful role?
My wife, Anka, absolutely deserves credit. She’s been by my side every step of the way and I couldn’t have done it without her support and patience. I’ve stopped counting the endless conversations we’ve had about a project, an idea or photography and art in general that have inspired me or motivated me when I was having doubts. She’s an awesome artist in her own right and I think we make a great team. 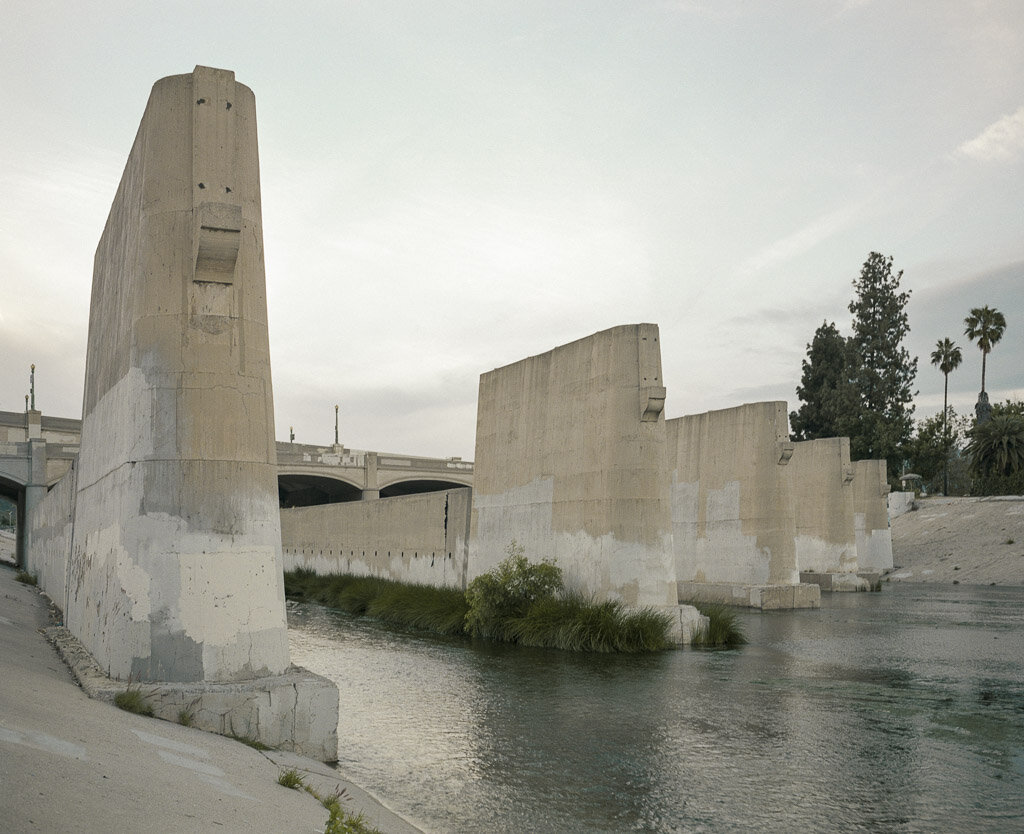 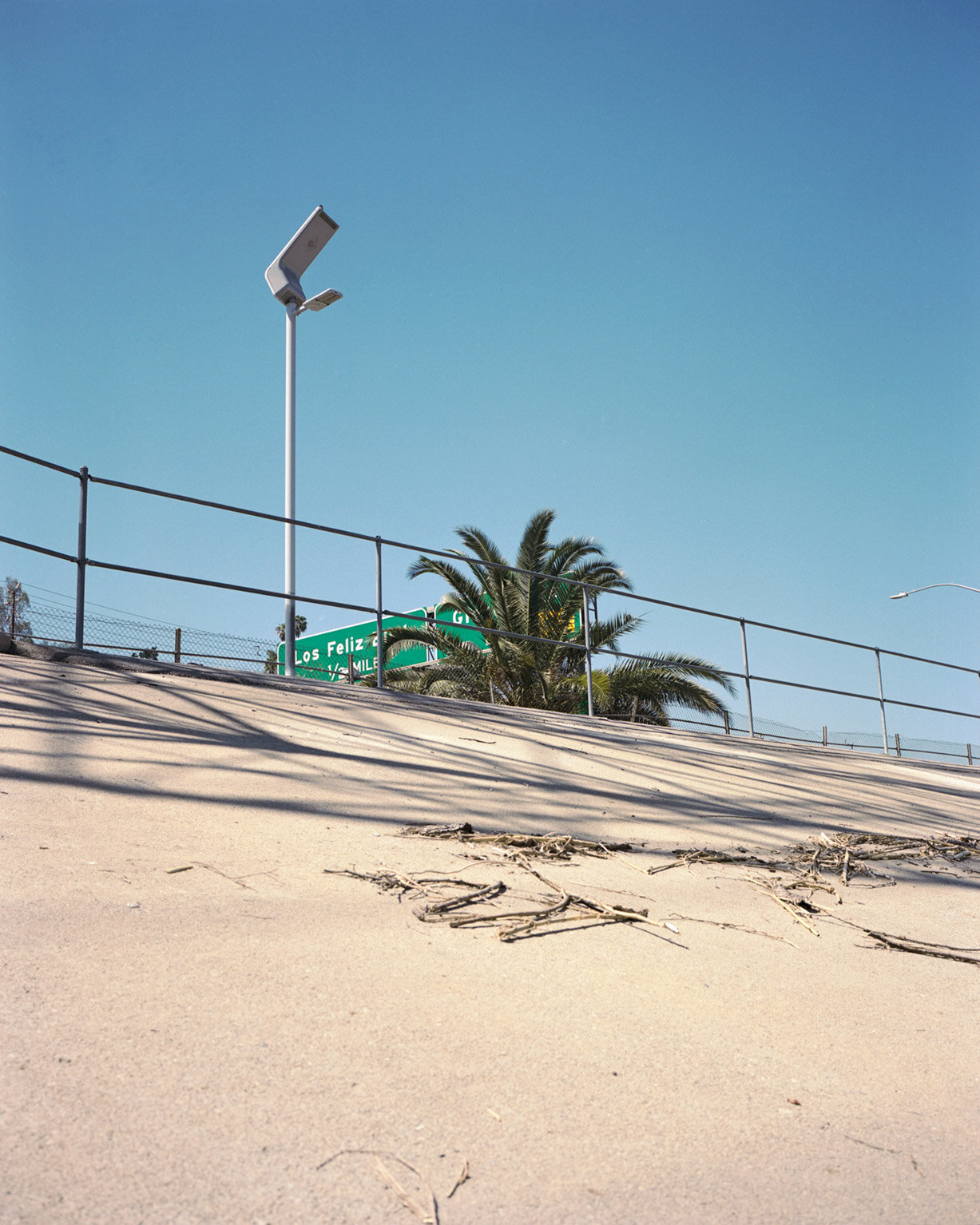 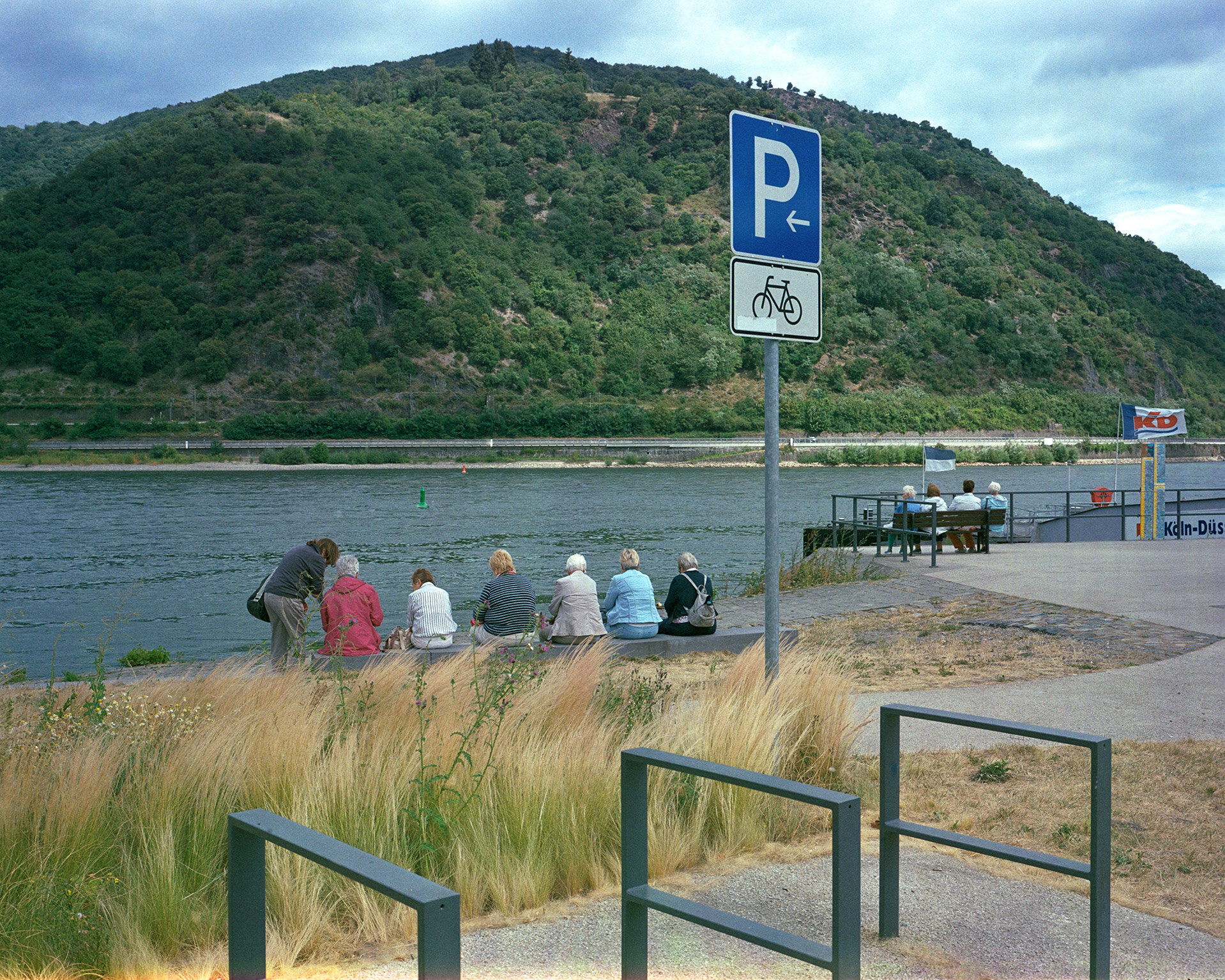 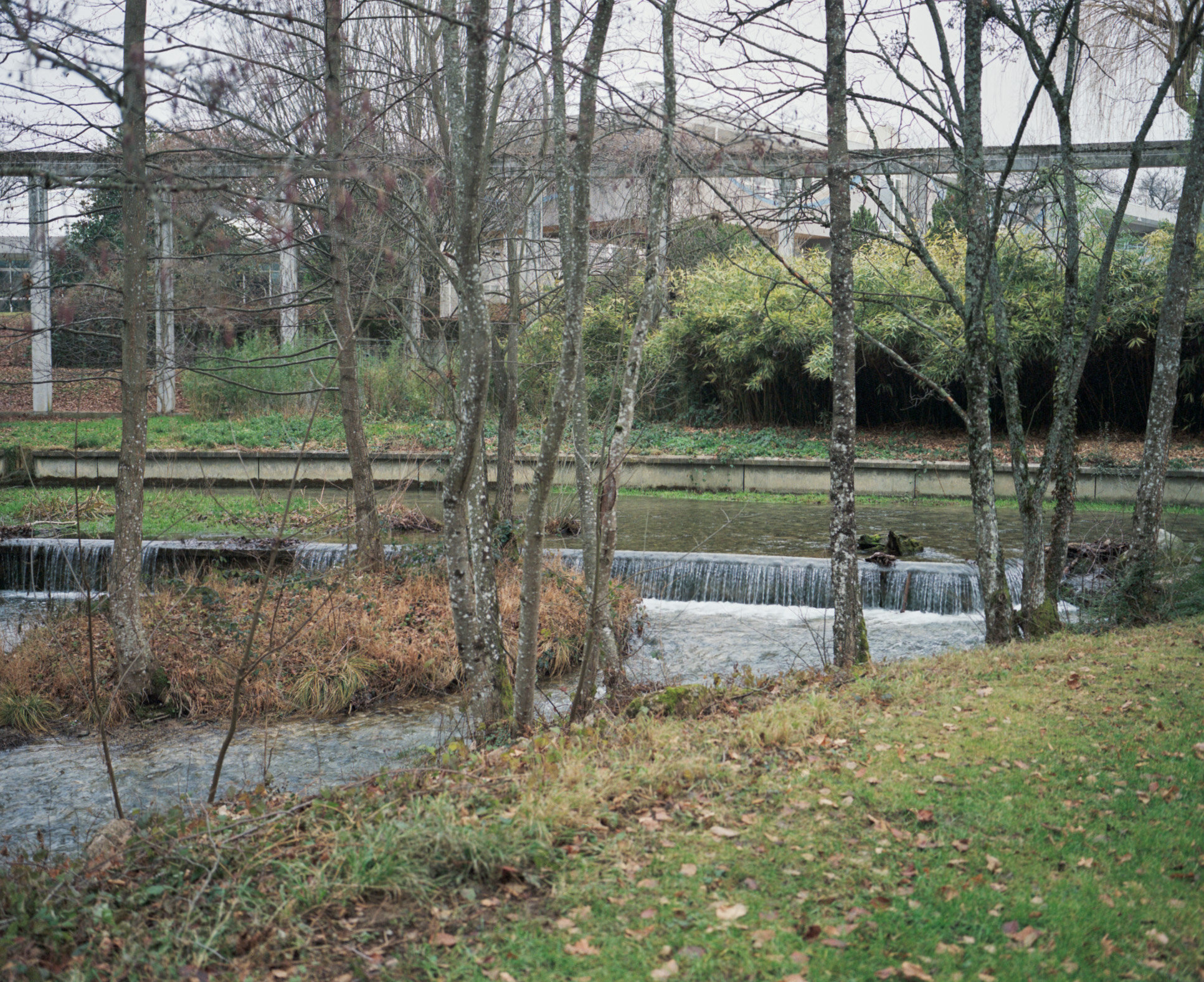 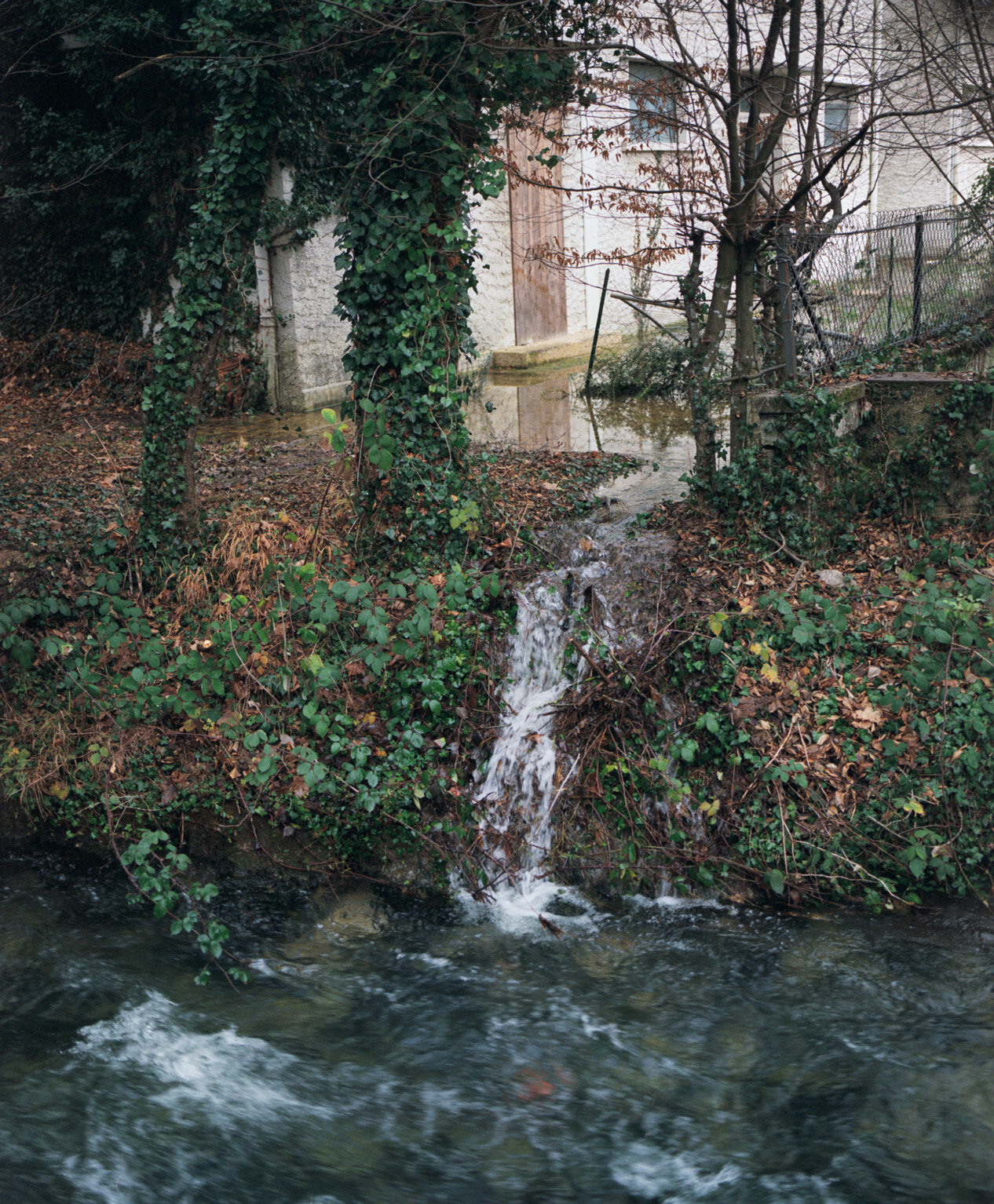 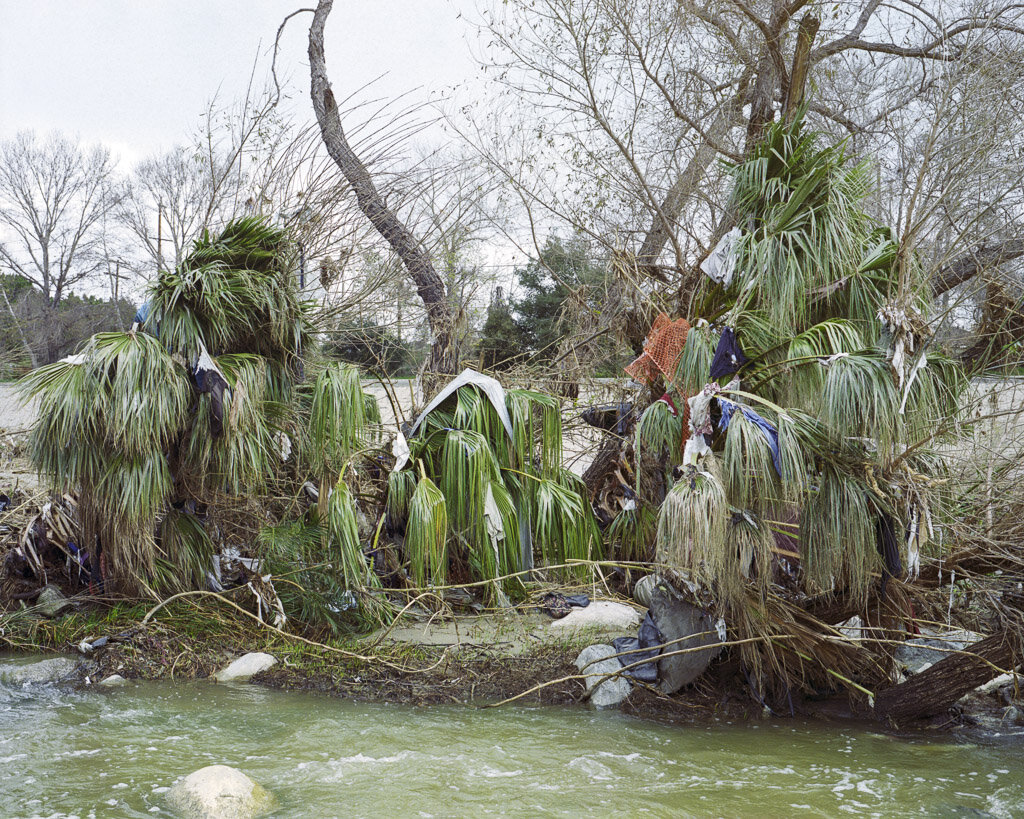