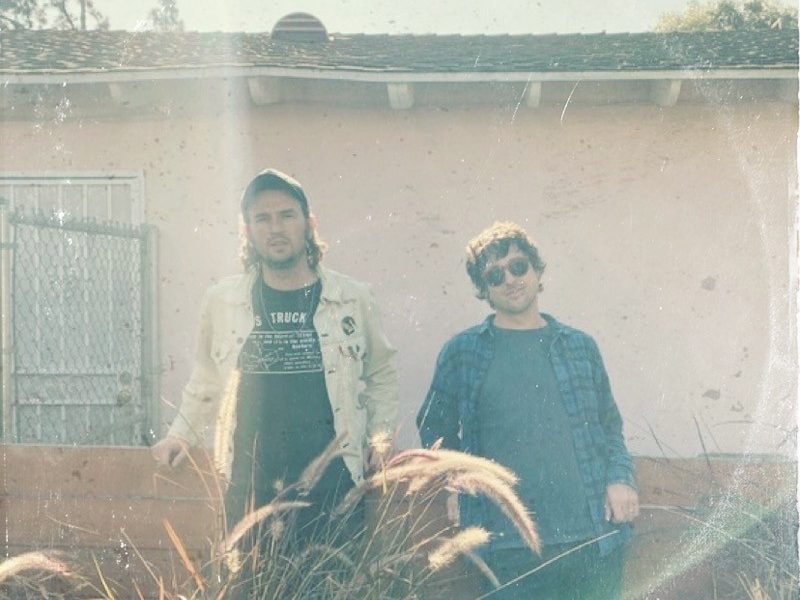 Today we’d like to introduce you to Joel Wall and Jon Flynn.

Hi Joel and Jon, so excited to have you with us today. What can you tell us about your story?
We met at work in Hollywood in 2009. We both worked retail and had similar interests in music and we had both gone to audio engineering school, so we hit it off right away. We did some playing in bands together and recording together so we decided to write a song together. Four albums later here we are.

Can you talk to us a bit about the challenges and lessons you’ve learned along the way. Looking back would you say it’s been easy or smooth in retrospect?
It’s been pretty smooth in the fact that we started this project for fun and thought only our friends would hear it. We’ve been very blessed to have the support we’ve had from fans and labels throughout the years.

Appreciate you sharing that. What else should we know about what you do?
Jon Flynn and Joel Wall met each other at work in 2009 but did not start playing together until 2013. The pair recorded a Bowie song (Andy Warhol) and ended up enjoying that so much they wrote and recorded an original song soon after. Since then, the two have been creating music together as Diamond Hands. The duo are both recording engineers so they are able to do all the recording and mixing by themselves in addition to all the writing and instrumentation. Flynn and Wall burst into the music scene with a fantastic trilogy of albums. I (2016), II (2018) and III (2020). All three records have a similar sound that is a slightly softer version of California garage rock. Diamond Hands’ newest album “Thank You” marks a new beginning for the duo. Recorded all in isolation at Wall’s Green Door Studios in a matter of a few months. On their previous records, you can hear orchestral arrangements and acoustic piano ballads. On “Thank You” these have been replaced by a vast amount of vintage keyboards while maintaining their polished garage rock sound of guitars, bass, drums and plenty of vocal harmonies.

If you had to, what characteristic of yours would you give the most credit to?
We’ve always been true to ourselves and I think that comes through in what we do. We’ve always strived to create the highest quality we can in regards to writing, recording and the performances themselves. 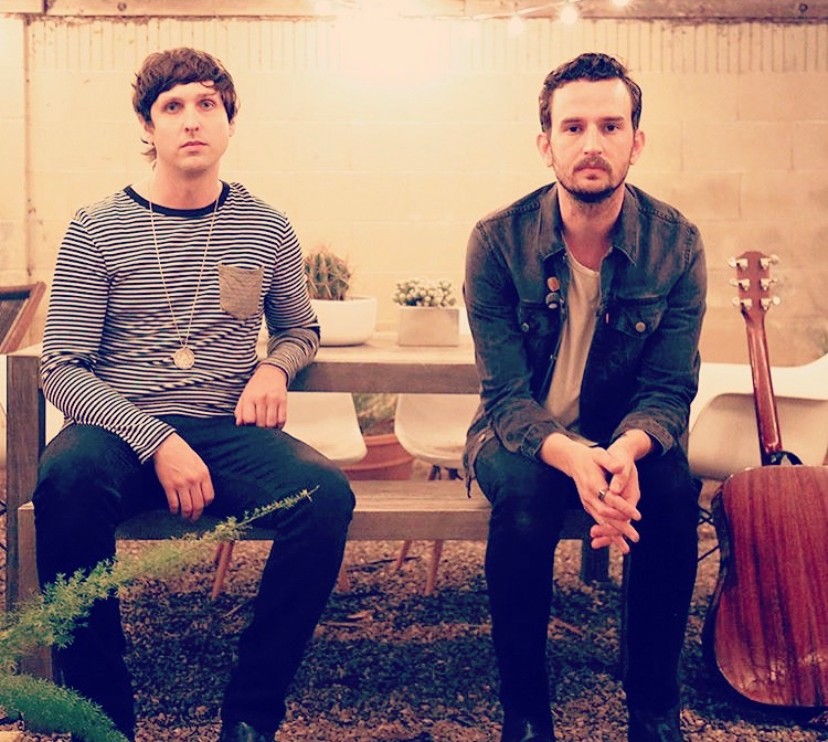 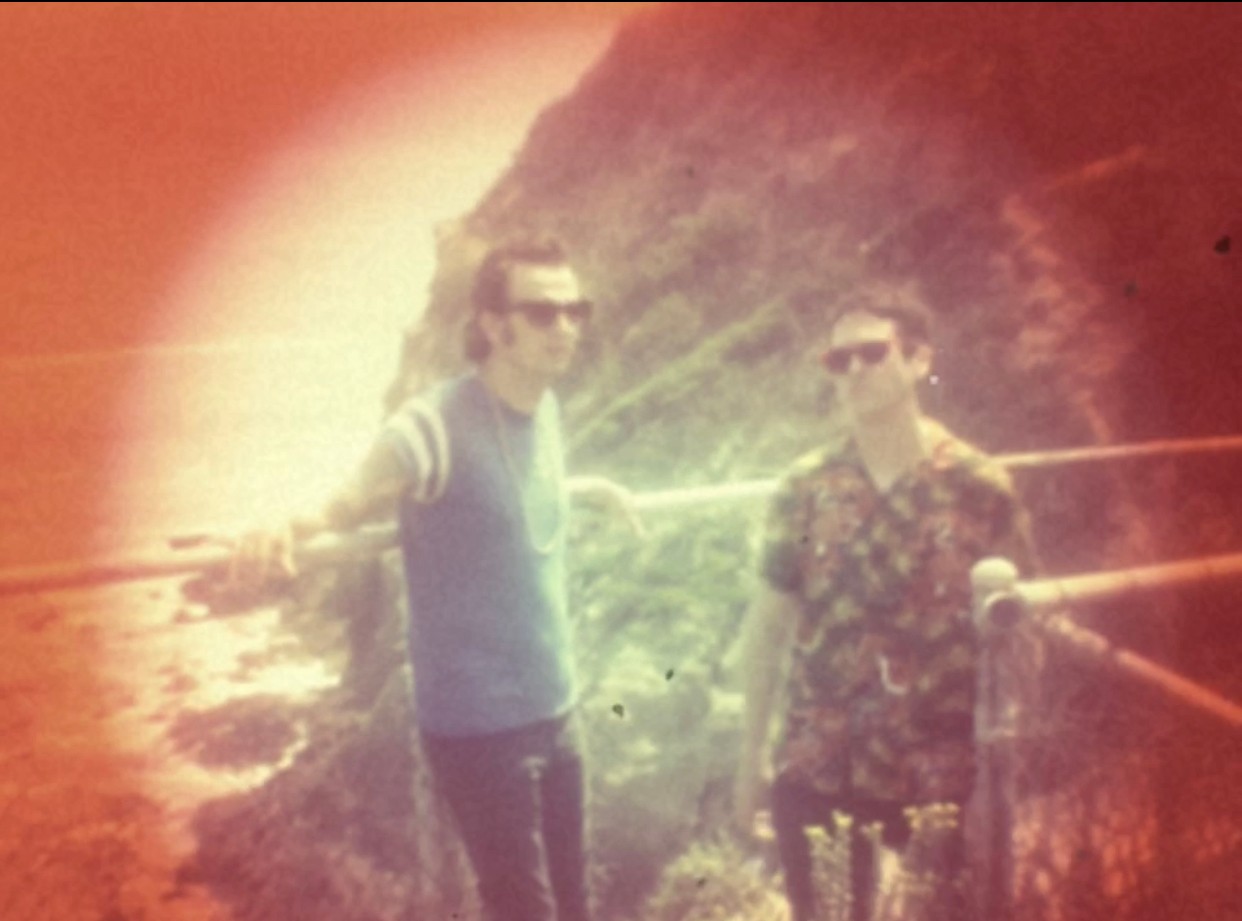 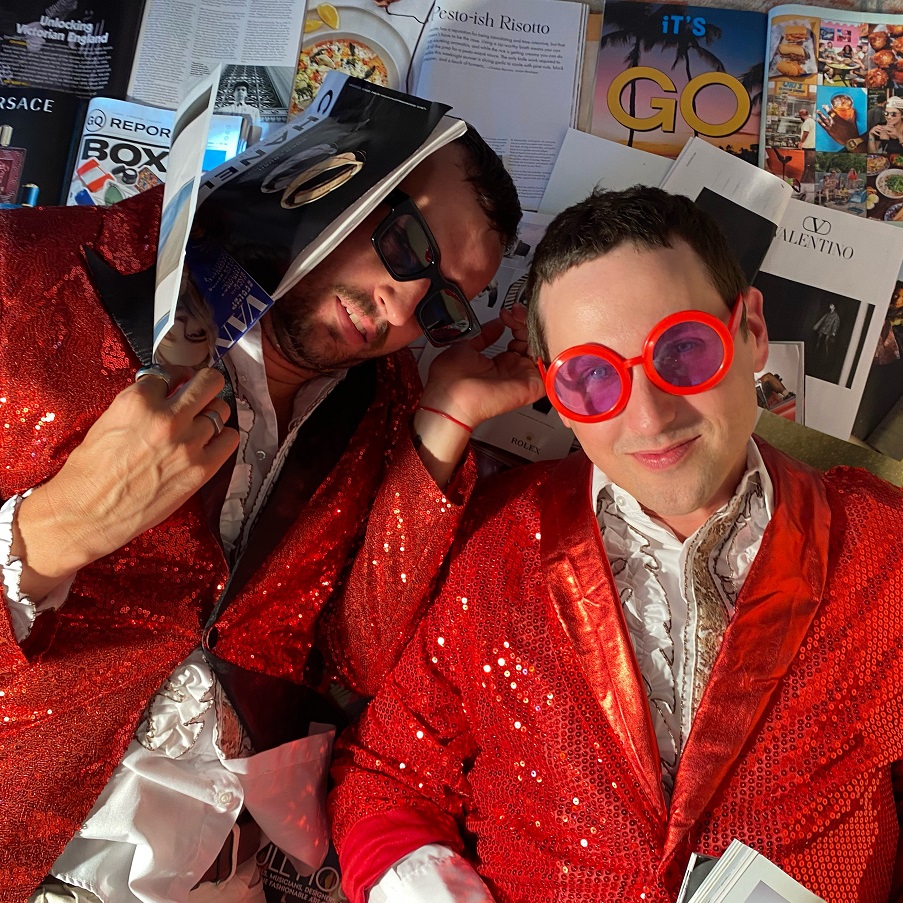 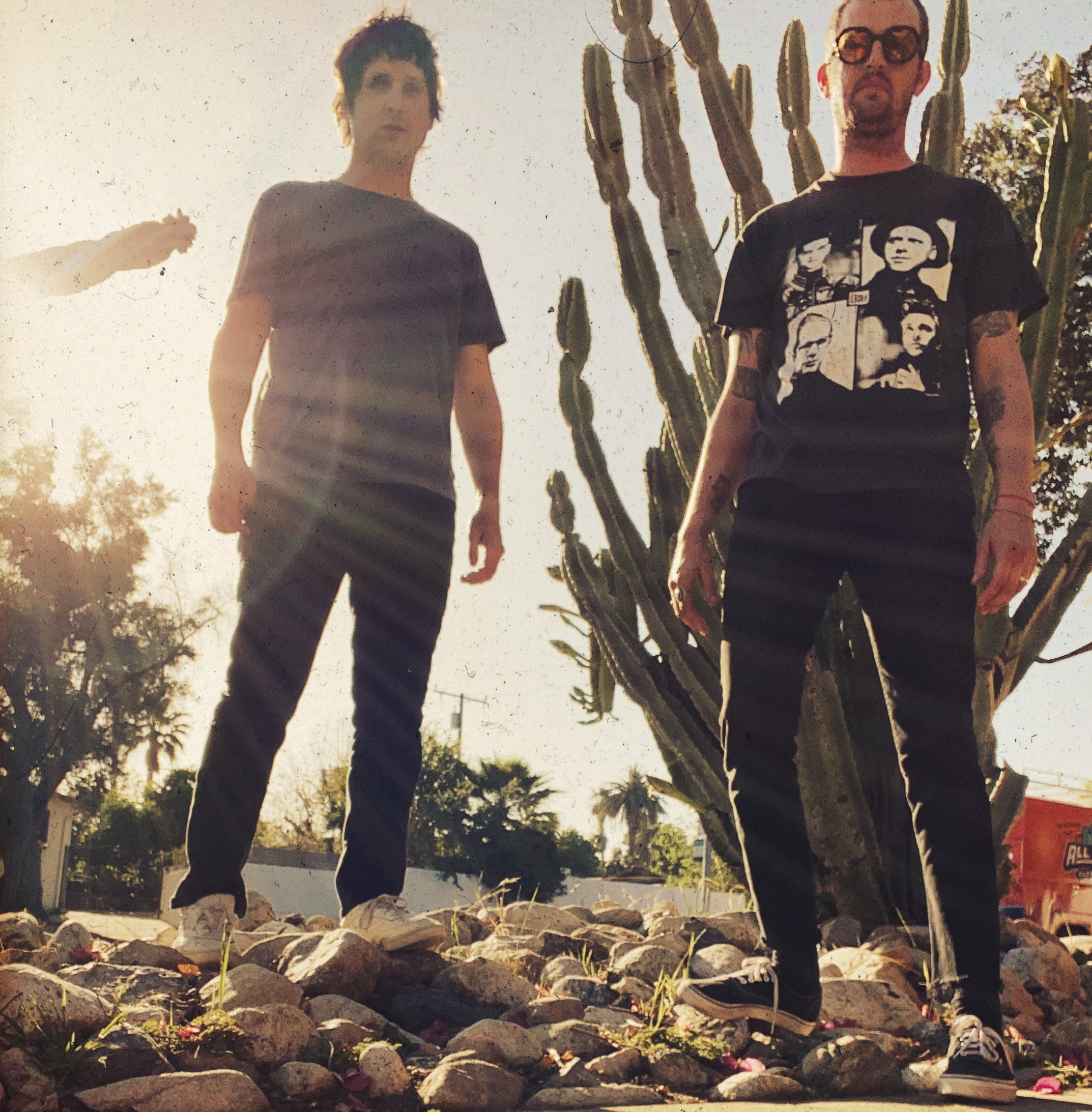 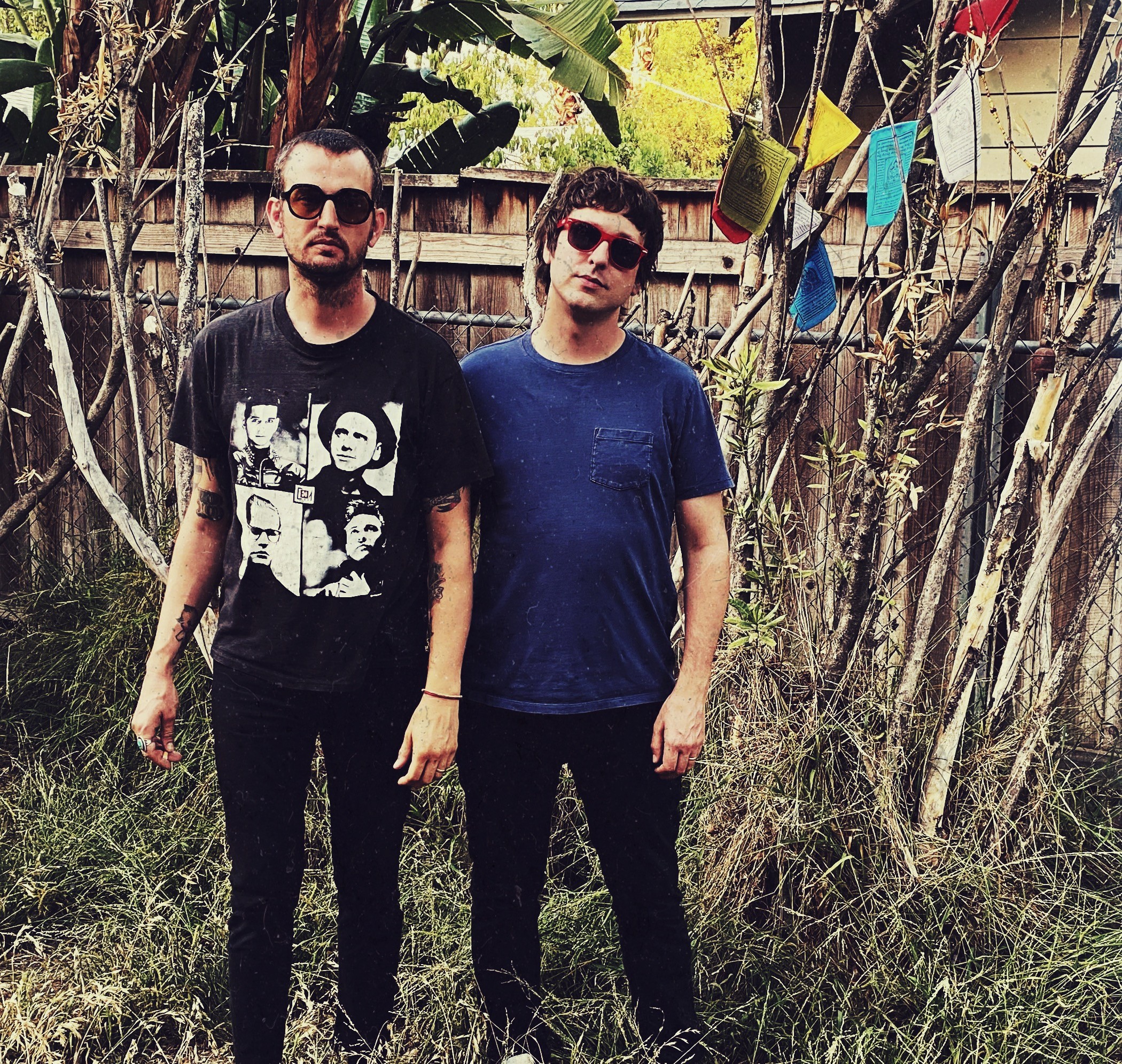