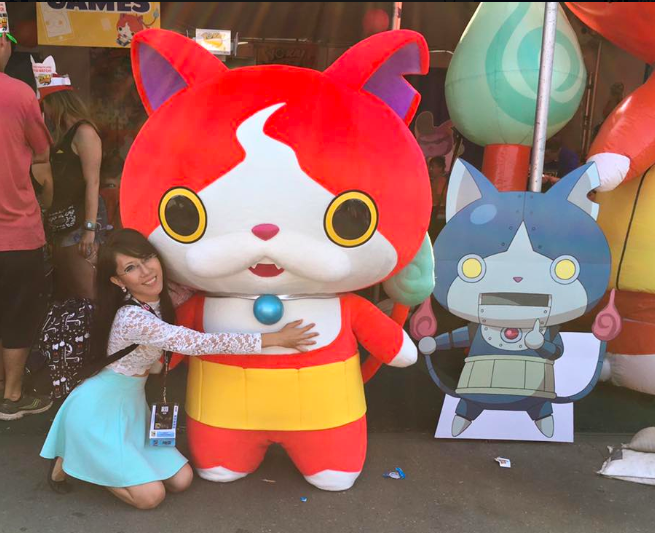 Today we’d like to introduce you to Jessica Tseang.

Jessica, can you briefly walk us through your story – how you started and how you got to where you are today.
I grew up reading and collecting comic books since I was three years old (thanks to my mother). From there, I created a career path as a comic book historian. It allowed me to pursue hosting (moderating panels at some of the largest conventions in the world), press (interviewing talents that include actors, comic book writers/artists, celebrity chefs etc), to being a judge for Comic-Con International’s Independent Film Festival, appearing on AMC’s Secret History of Comics (produced by Walking Dead’s Robert Kirkman), traveling to Japan for the premiere of TOHO’s Shin Gojira, starting my own podcast The Kaiju Kingdom and so much more

With the rise of the Marvel Cinematic Universe, it only further ignited my love of stories and how they impact our society. Coupled with my uncanny ways of producing content, along with the amazing friendships that I’ve developed over the years (talents that I’ve interviewed, to actors being special guests on my panel), I have been able to create a diverse group to support my ultimate career goal: film production.

Has it been a smooth road?
As one can expect, it was not always a smooth road! The comic book industry has always been primarily male-dominated, Caucasian, and a certain age demographic. With that in mind, to be taken seriously has been a slight challenge. In the beginning, I may have felt to prove my credibility, but I find what really matters is knowing my own worth. Through a show of work (on my own accord), those that are more discerning will find that how I handle opportunities over the years, is what established my credibility.

We’d love to hear more about your work and what you are currently focused on. What else should we know?
In a few short years, I have been able to establish myself in an industry that is incredibly challenging. I have been able to produce and host the 25th Anniversary of Twin Peaks panel at San Diego Comic-Con, to a fan appreciation reunion/10 year anniversary panel of Parks and Recreation, and being asked to appear on AMC as a comic book historian. Being able to inspire the younger generation to follow their passion, at the UCLA Geek Week in a fireside chat, has also been an incredible experience.

I am often approached by attendees who have been able to share their stories of traveling afar just to be at my panel because they always know that I put together quality content. Strangers have come up to me to express that not only is it rare to see an Asian American female as a moderator, but also a moderator/host that is both knowledgeable and competent in their work.

I believe in self-confidence in what one does, but when others that have no stake in your career, are willing to come up voluntarily and let you know how well you are doing, you feel assured that you aren’t fooling yourself!

How do you think the industry will change over the next decade?
Over time, I do see that hosting/interviewers will grow in being more inclusive. It won’t be so rare to see someone LGBTQIA or one that is of minority descent. It is an industry that even if many won’t approve of as stable income, anyone, at any age, can learn not only how to do it well but to upload their own content now that technology has given us access to so many different platforms, This will lead to larger companies and studios, discovering new talent, and giving them the opportunity to shine.

As for comic books, the hard copies will always be there, as it’s a wonderful art form. The expansion will be in other ways to consume them. Dependent on the city the reader lives in, space is always an issue at home. Many will turn to digital formats exclusively, but specifically, which kind that will best suit how they choose to read it. Some panels will expand as you scroll, other pages will just remain screen size, it will be up to the choice of the reader. 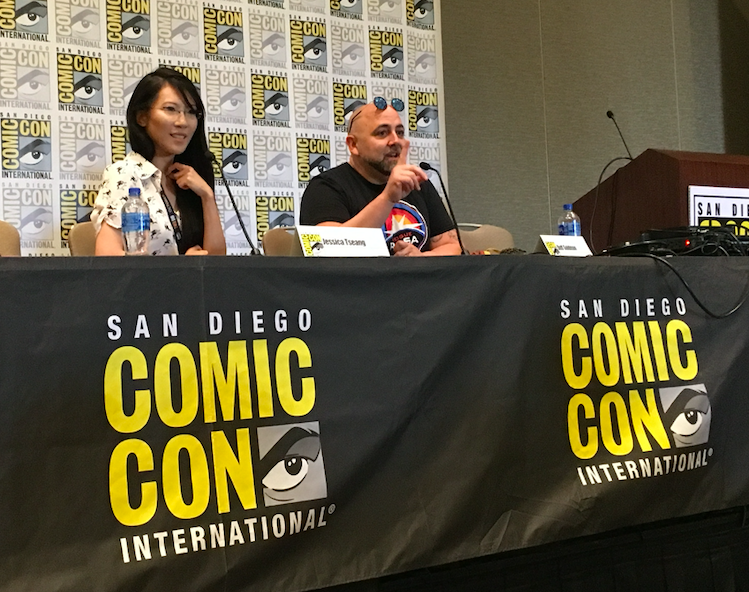 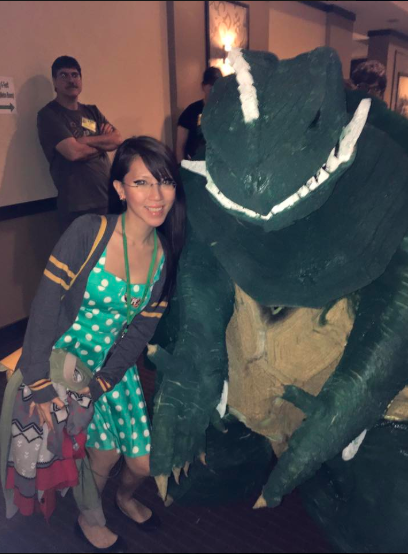 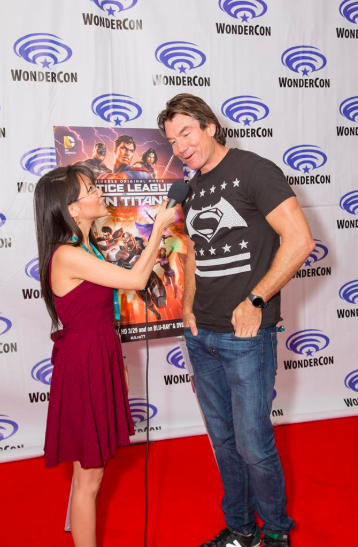 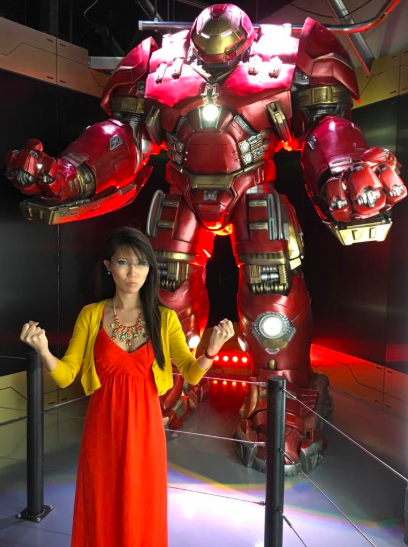 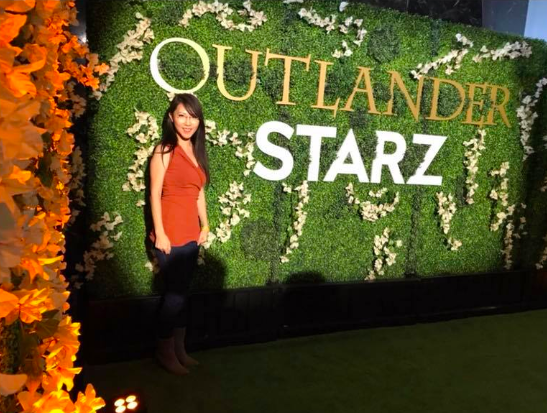 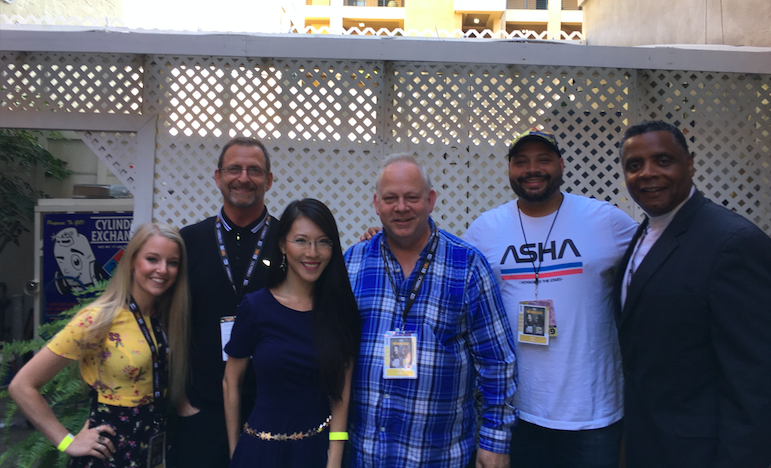 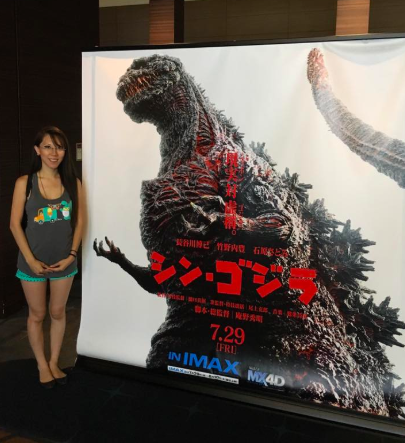 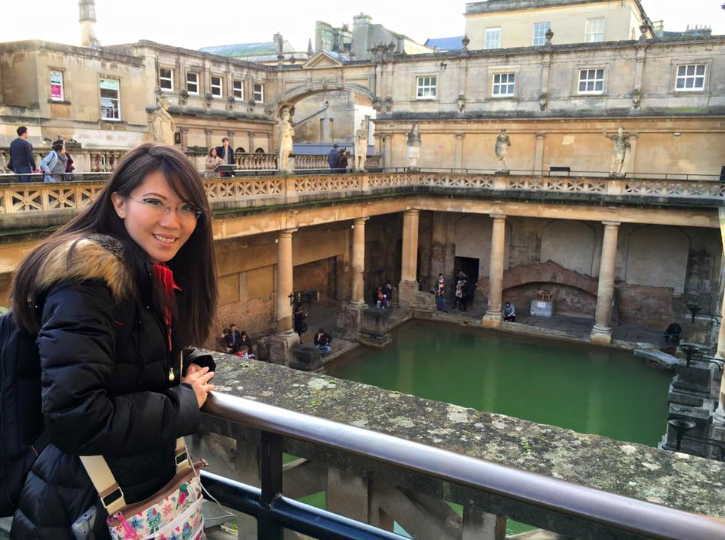 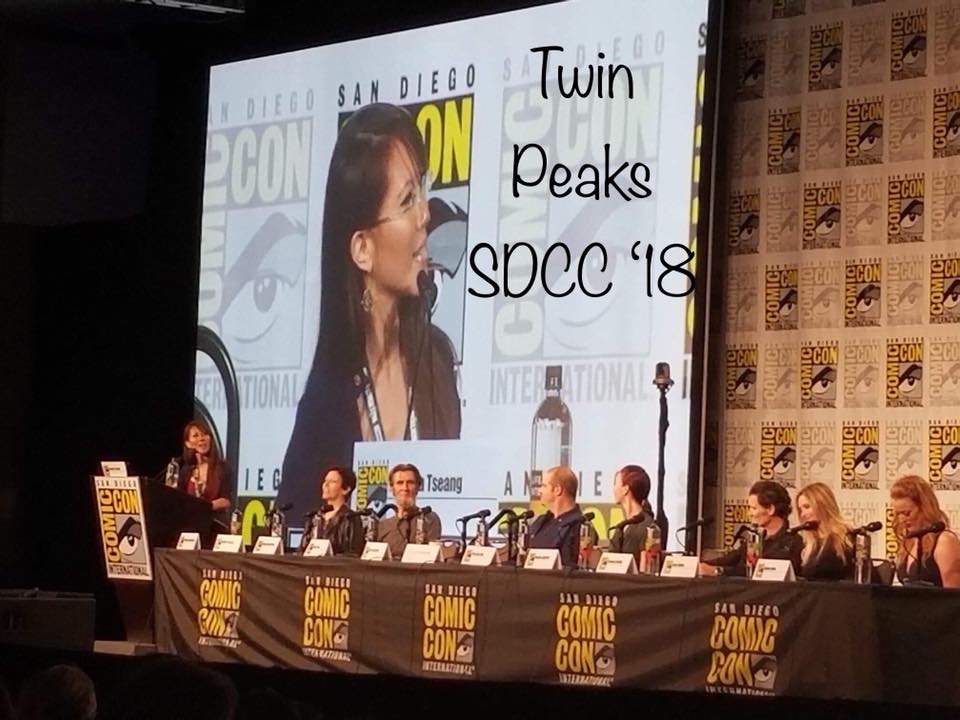 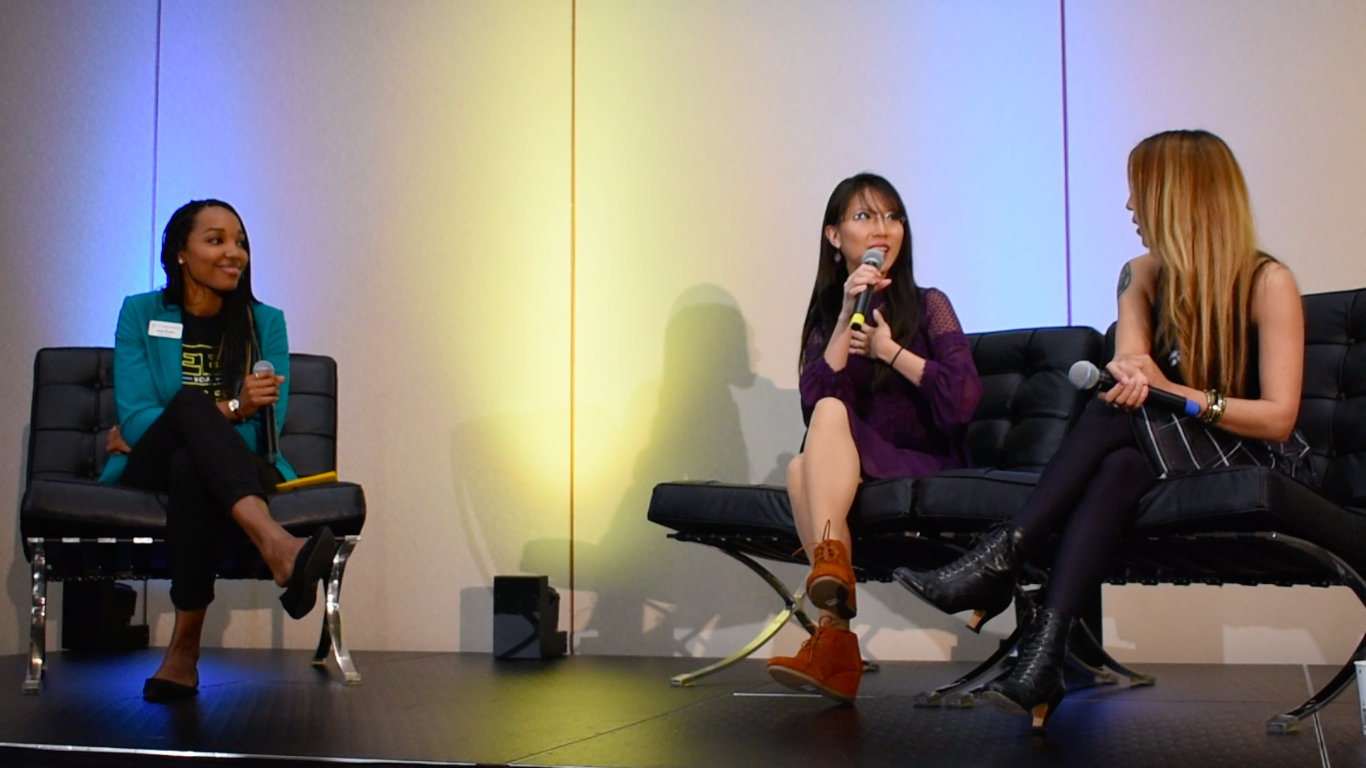 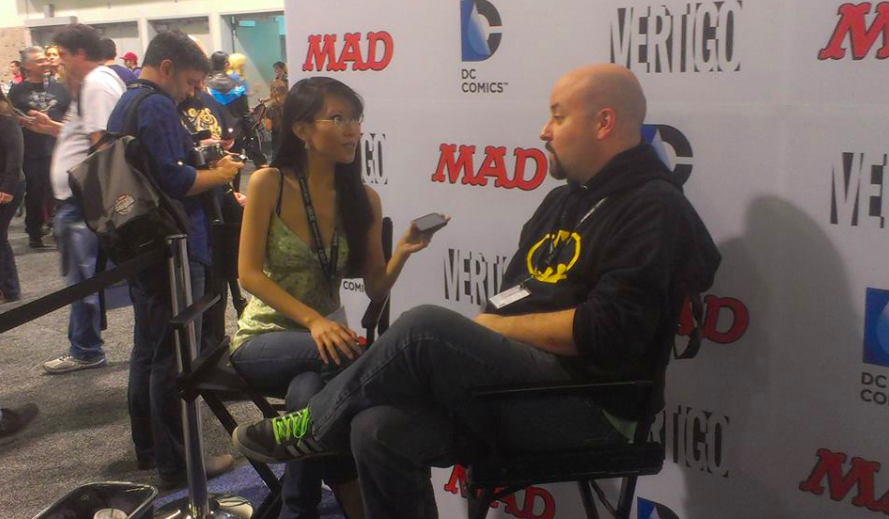