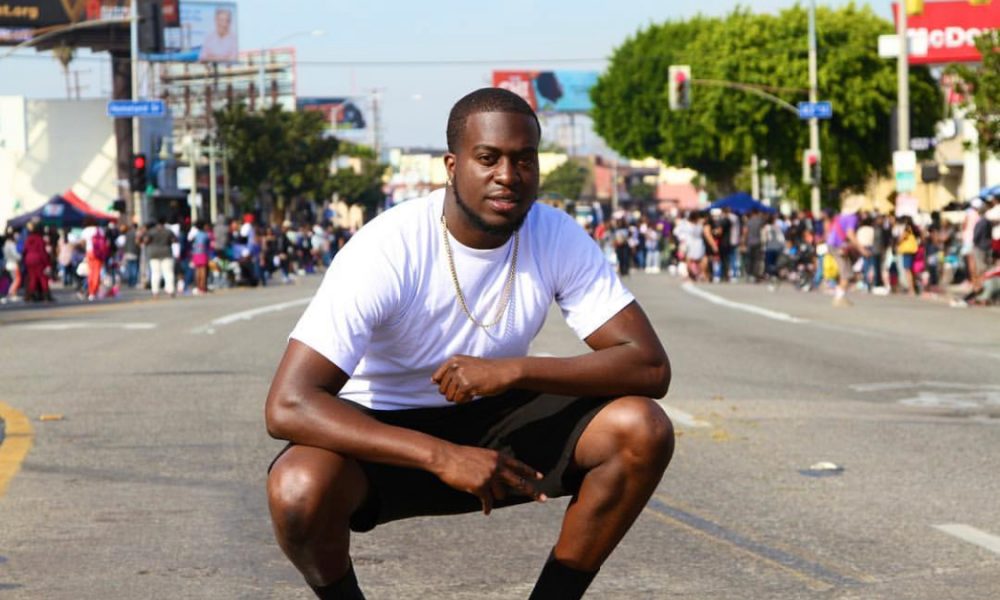 Today we’d like to introduce you to Jermelle Henderson.

Thanks for sharing your story with us Jermelle . So, let’s start at the beginning and we can move on from there.
Started in 2011, I used to watch my mom’s cook and would always find myself in the kitchen trying out my own new recopies.

Turning Point:
Right after my daughter was born I bought my first taco cart. Before you had the taco cart how, did you decide to do the Taco Cart? It took me a year and a half to two before I finally decided to start it. I actually was thinking about doing funnel cakes. That was the first business idea I started June 21st 2011 was my first social media post promoting my tacos. I love Mexican food so I research different recipes that would make my tacos more unique. It was always about giving the people something that they were not getting elsewhere. I would use social media and other guerilla marketing tactics. I’d let people know where I was going to be and they would come. Of course, not every day was a complete sale out but my following was growing daily and my drive to grow was too.

My initial approach was to do catering for whatever kind of event I could. I would do weddings Birthday parties, etc.
Before the restaurant
Banana Liquid Lounge – Taco Mell Tuesday
That’s what really got me out there.
Brought on O and Big B and used to set up in Compton.
I didn’t get much support from my family in the beginning. They were too busy laughing at me.
But once things started to get serious they were ready to be part of the team.
I brought on my Twin Brother Maine who just got out and J Mac who also (Just got out)
My sister Coya
Terron
Ric Roc
YJae

My First location was 2015 Nov Manchester. TMC was there for a year. While making money on Manchester I invested my money in a location on Crenshaw. Since that was a sub lease I knew I needed to keep investing in myself. It was difficult because it wasn’t ready for me to move in so I had to keep TMC afloat while relocating from that location. The Manchester location was a lot of fun. We kept a line formed out the door before we would even open. But we couldn’t stay there so we temporarily moved to a location on Avalon where we weren’t doing that good. If you know anything about Los Angeles you’ll probably know about gangs. Most of my current customers were not willing to come to that side of town so I had to really make a push to get the Crenshaw location ready for business. We were there for about 7 months before finally being able to move to we are now. 4326 Crenshaw Blvd. There are still loses but I keep growing even our current location is hidden due to the construction on Crenshaw. Our team has grown outside of just family to help us provide the highest quality of TMC products.

Great, so let’s dig a little deeper into the story – has it been an easy path overall and if not, what were the challenges you’ve had to overcome?
Not at all. I have to make things happen every day in business. At one point I was paying on two locations while relocating to a third one that wasn’t bringing in much money. And that was after my business got to a certain point. Before that I would do whatever, I had to do to make my business work. I’d catch the train to do my events if I had to.

Please tell us about Taco Mell Catering.
We are a Mexican food Restaurant that’s serves Chicken Steak and Shrimp Taco Burritos and burrito Bowls.
What sets us apart from other companies is that we know what our people want and we give it to them. We make great tasting food that has its own unique taste. We are not try to be like anyone else. We also are very connected to our community so we truly take pride in our service.

Do you look back particularly fondly on any memories from childhood?
I used to watch my mom’s cook and would always find myself in the kitchen trying out my own new recopies. 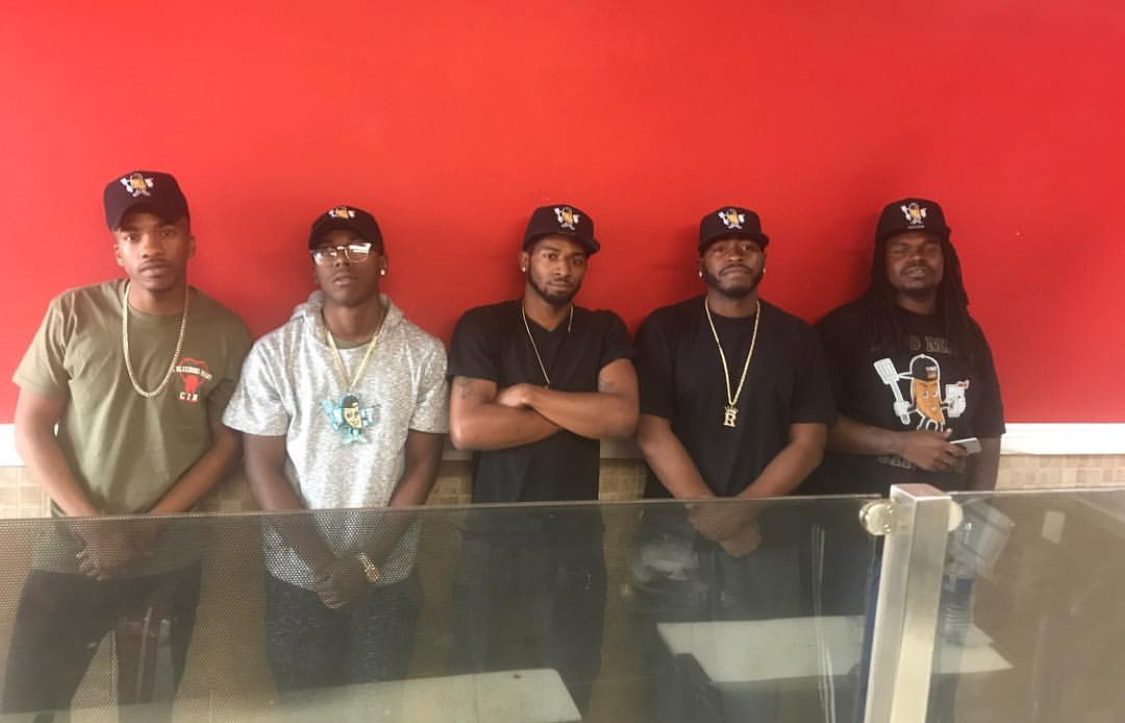 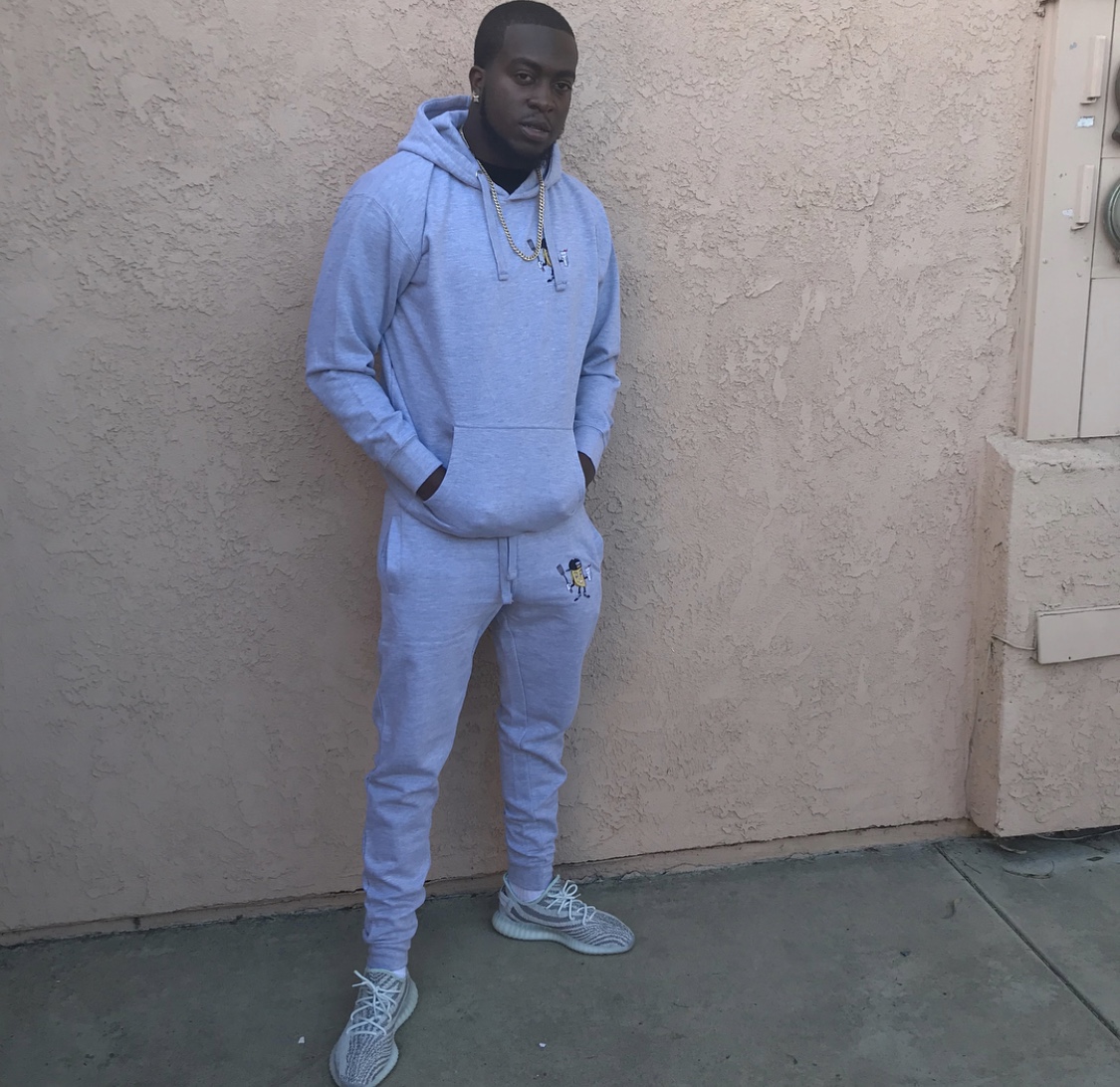 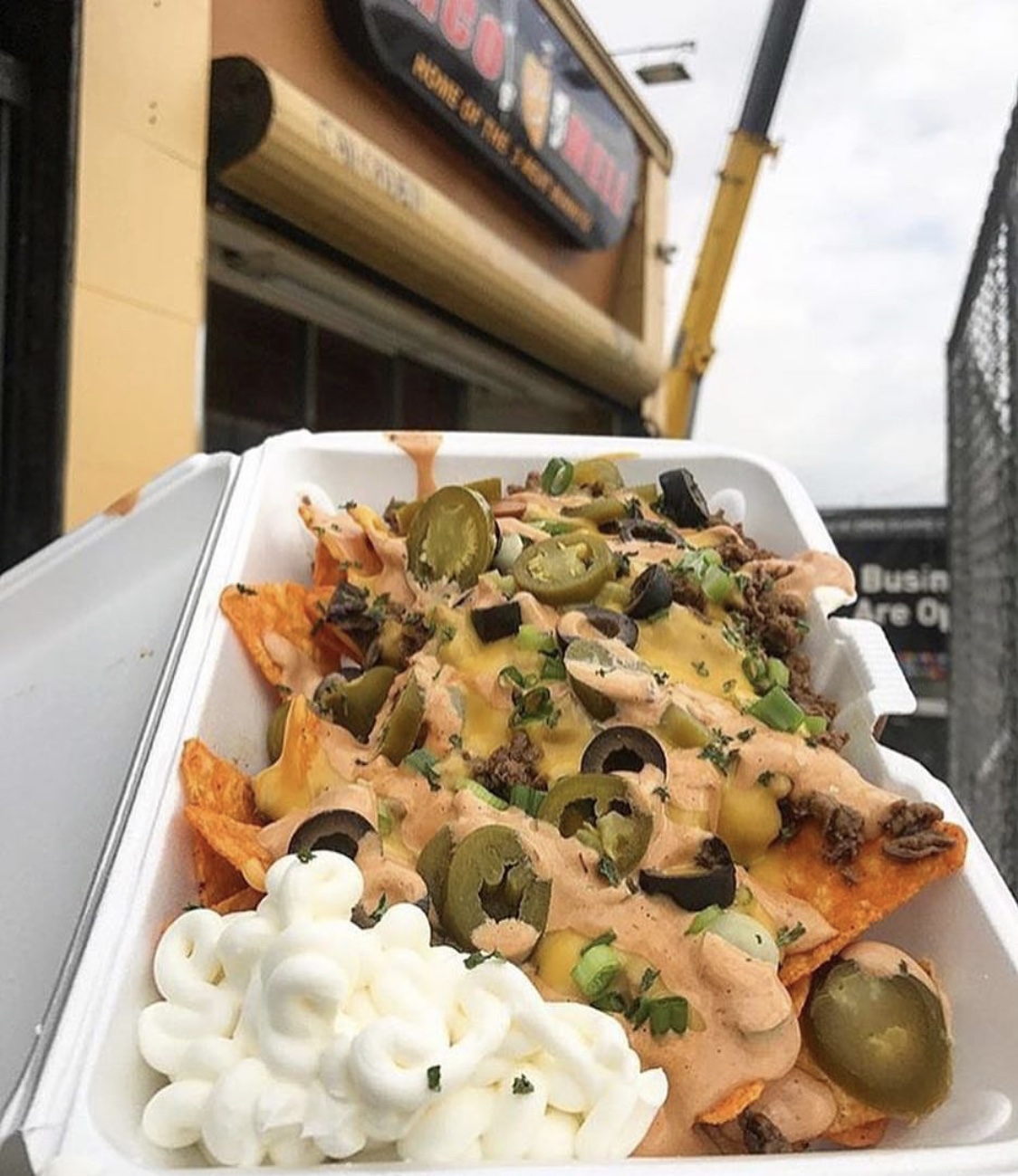 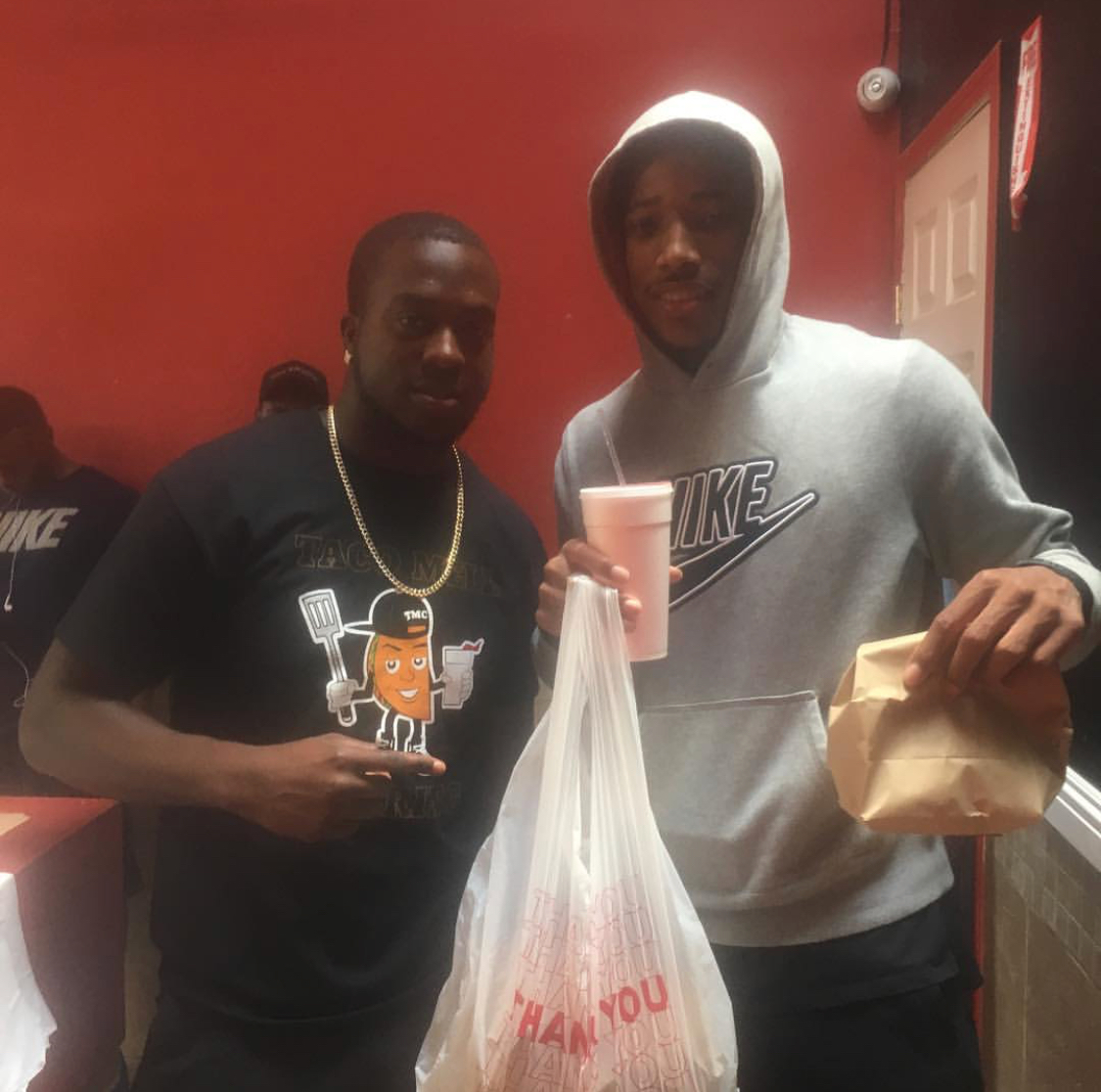 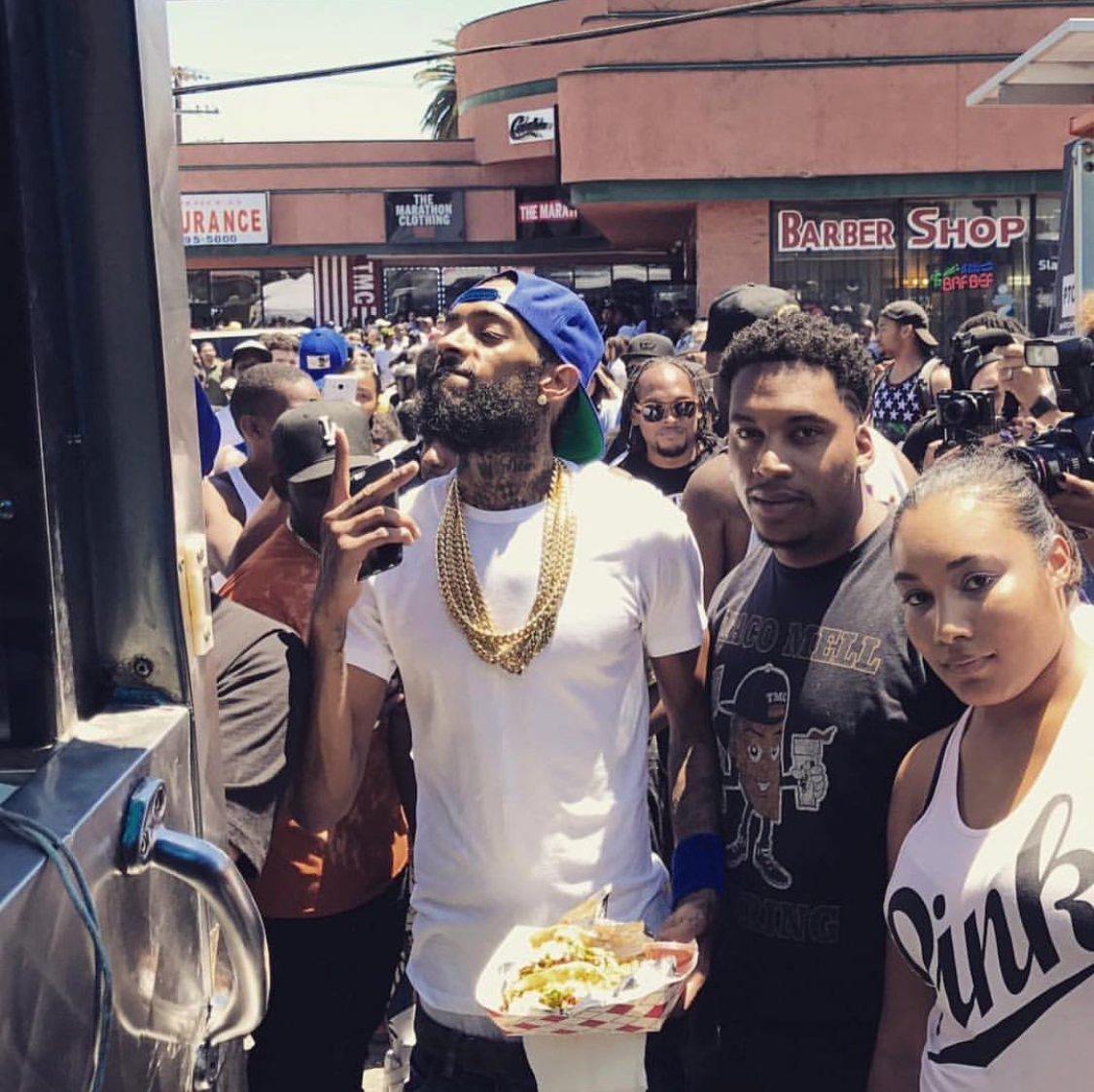 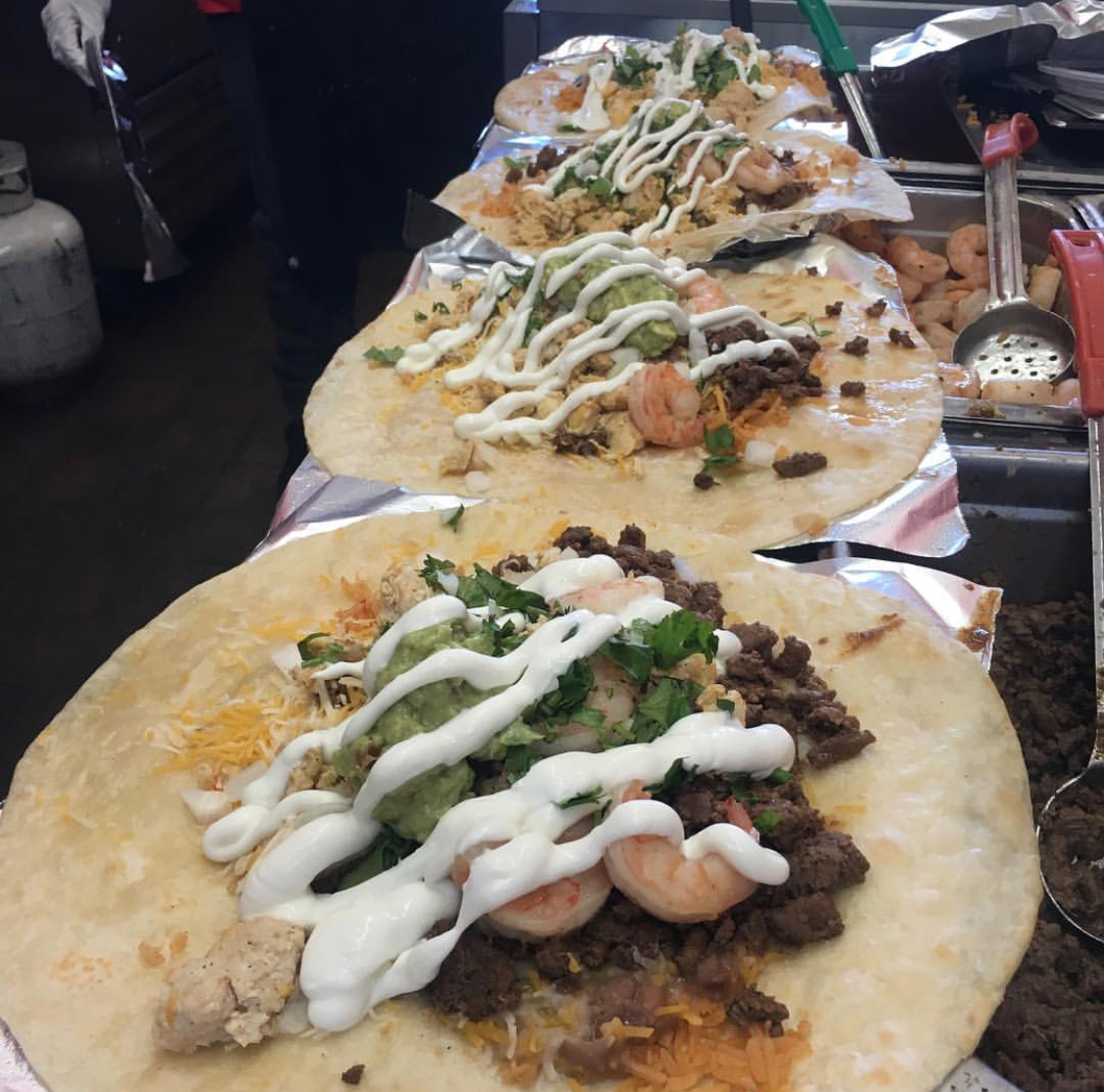