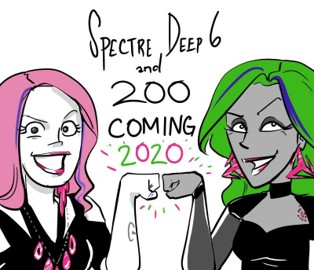 Today we’d like to introduce you to Jennifer Brody.

Thanks for sharing your story with us Jennifer. So, let’s start at the beginning, and we can move on from there.
I’m from a small town in Virginia but grew up wanting to work in the film industry. After graduating from Harvard with a film degree, I moved to Los Angeles to pursue my Tinseltown dreams. I rose through the ranks, working for both A-list directors and movie studios on many big films, including the Lord of the Rings trilogy. Eventually, I realized that I wanted to tell my own stories, not just work on other people’s stories.

That’s when I started writing, but instead of screenplays, I wanted to write books. But I’d never taken a formal writing class. Luckily, I’m an avid reader and was able to teach myself how to write a novel — my first book—THE 13TH CONTINUUM—sold in a 3-book deal. I haven’t looked back ever since. Even better, I’m able to combine my background working in Hollywood with my writing work. I founded my start-up company Continuum Entertainment Group with the goal of producing high-concept genre content.

My Continuum Trilogy is being packaged into a TV series, while many of my short stories are also being put together for film and TV. Even more exciting, I just sold two original graphic novels illustrated by Jules Rivera. They’re called SPECTRE DEEP 6 and 200. They’ll both be built into trilogies with the first books set to publish in 2020.

We’re always bombarded by how great it is to pursue your passion, etc. – but we’ve spoken with enough people to know that it’s not always easy. Overall, would you say things have been easy for you?
I don’t think any road is smooth, especially the road of making creative work in this world. The rejection can feel constant and happens at every stage of the process. It can really take the wind out of your sails. But I’ve learned that it only takes one YES! Most famous authors faced incredible hurdles and rejection.

Perseverance is the key to succeeding. If you’re not failing, then it means you’re not trying. I think I just paraphrased Oprah there. You have to keep at it and not give up. The ones who succeed are the ones who stay in the game and keep writing and keep creating no matter what happens. I always say that it’s a war of attrition.

I also had to deal with a lot of toxicity in Hollywood culture, which has been well-publicized recently. I have worked for a lot of the names you’ve seen in the headlines. So, that was definitely a bumpy road. But now I get to come back to Hollywood with more ability to choose who I work with on my properties. I also make an effort to work with and hire as many women and POC as possible. That’s part of my company’s mission statement.

We’d love to hear more about your business.
I specialize in creating high-concept genre IP (intellectual property) across multiple mediums and platforms.  What that means in layman’s terms is that I come up with original ideas—usually sci-fi, fantasy, horror or some combination, and also usually socially relevant. Then I write them into books, short stories, comics, graphic novels.

In addition to the publishing aspect, I also take the properties and package them for film and television. What sets me apart is the ability to go quickly from idea to actual material to packaging with skillsets that include both the creative and business aspects, especially my connections in Hollywood built over almost two decades of work.

This involves me bringing in different collaborators, including comic artists, screenplay writers, directors, and more. We also have a goal to hire and collaborate with unrepresented people. That also sets me apart.

What were you like growing up?
I’ve also been a bit of a boss! That’s to say—I’ve always been extremely driven and motivated. I feel like I knew from a young age what I wanted to do with my life.

I’m also a major nerd and love comics, movies, TV shows, books. That’s all clearly helped me in my career since it’s basically what I do for a living now. 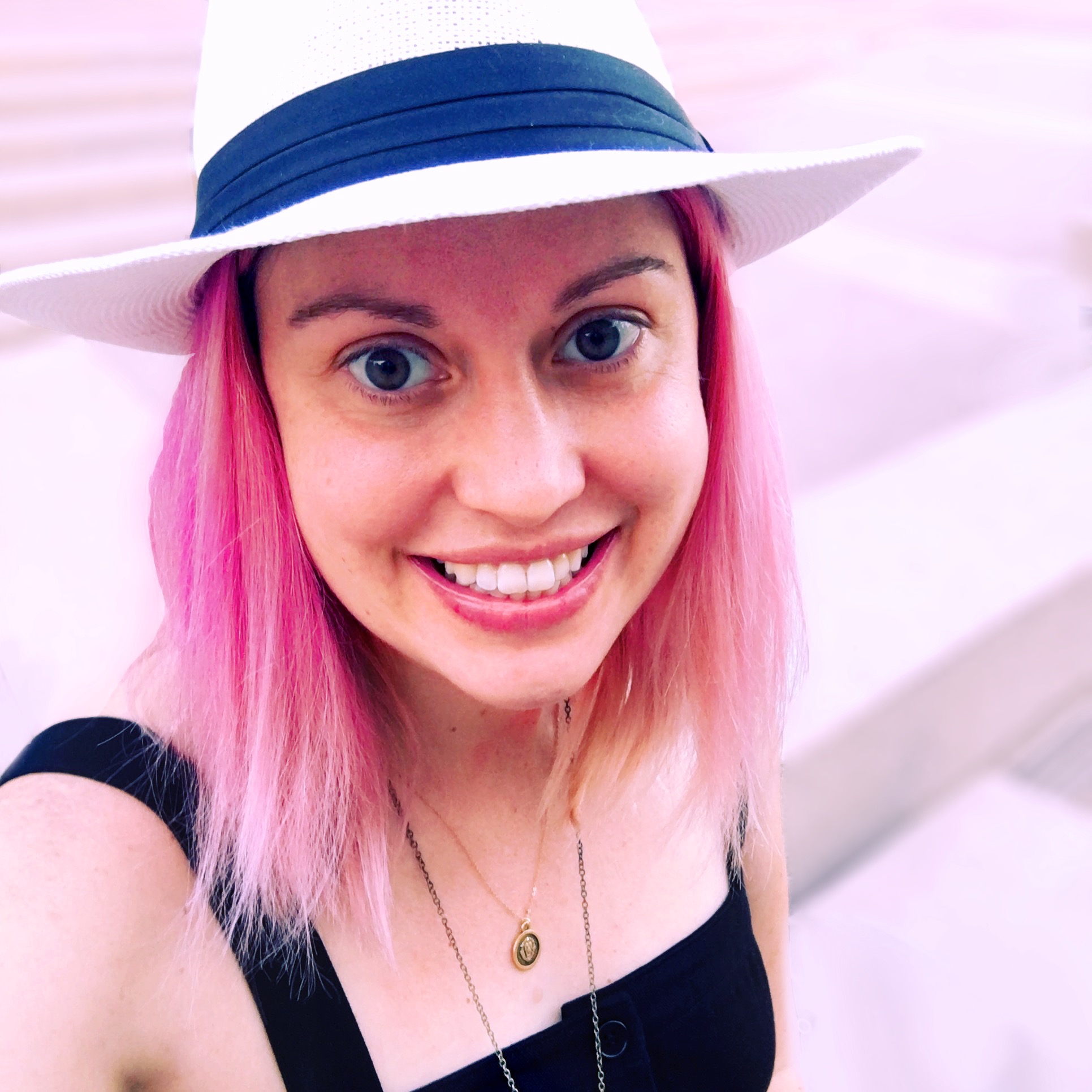