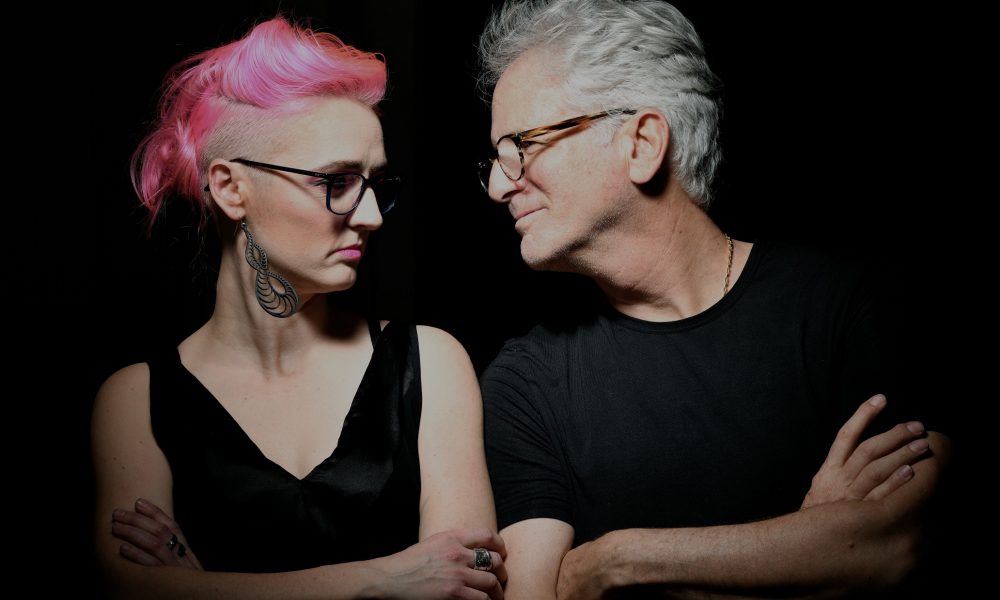 Today we’d like to introduce you to Jeffrey Sklan.

Jeffrey, let’s start with your story. We’d love to hear how you got started and how the journey has been so far.
I owe everything good in my life to the help that I have gotten from amazing people. Those opportunities, plus a solid work ethic that was framed out very early on, have been the reasons for whatever success I have achieved.

I was born in S Florida at a time when it was uncrowded in every sense of the word. It is impossible to describe the natural beauty that surrounded us: clear skies, pristine beaches, lush foliage, and water of every imaginable shade of blue and green. It was stunning and I was curious. About everything. And I was blessed with amazing parents.

In 1965, Hurricane Betsy passed through late in the summer and wreaked havoc. I took my father’s camera – the one that he had taken to WWII – and took pictures of lightning, trees bending like licorice, and sheets of water. One frame, of citrus blanketing the streets, led to a print that pleased me greatly. An obsession was born which has abated not one iota.

My earliest artistic idols were painters, though, not photographers. To me, film was merely a documentary medium until my teens. My mother was in fashion and had an impeccable eye. She had subscriptions to Vogue and Harpers. It was the 60s, Richard Avedon and Irving Penn were really doing amazing portraiture and fashion, blurring the meaningless distinction between the two. Jeanloup Seiff’s work was strong and he obviously adored women. I had many a moment of astonishment looking at their images. And wondered how to create (on film) the living, breathing portraits of the painters whom I admired. That goal still motivates me

There have been many cultural influences but my aesthetic can be summed up in two words: nothing extra.

When you get to a certain age, your general aesthetic is worked out. It can be refined or burnished somewhat, but unless one consciously decides to ‘break on through’ to another side, one becomes stale and predictable. So, in 2014, I consciously decided to do everything differently. Instead of BW portraits, I chose to shoot floral models. In color. Bright, saturated color, with a nod to the graphic art of the 60s.

My test prints were being done by Bonny Taylor and her team, which is now at solutions. The images were for my own consumption and were not made to please anyone else. But one day, I was wondering, to myself, ‘just what the hell am I creating here?” The same day, Bonny said to me, something along the lines of…” I like this work, would you be interested in doing a show?” And IN BLOOM came to life. It was hugely successful by every metric. The show was extended twice, I think. And I will always be eternally grateful that she gave form to it.

IN BLOOM was followed by another series of botanicals in 2017, which I first called BLACK & BLOOM. They were dark and moody. The images reflected the change that I sensed was about to unfold in this country. When it debuted at photoLA 2017, that series, too, was well-received. It started many a conversation.

Sadly, my intuition about our country was correct. ELEGY opened at photoLA 2019. To date, it is the work about which I feel the deepest. The goal was to pay homage to those taken from us by violence. The first image was A Lily for Orlando/ Pulse Nightclub. The last was A Lily for Nipsey Hussle. My life has absolutely been enriched beyond description by creating ELEGY.

At present, to consciously shift again, THE BRUSH OFF is well underway. It is a series of portraits. The people are all painters working in LA. In a sense, things are coming full circle as virtually everything I love in the visual arts is converging. And in a collaborative way, which is a distinct counterpoint to the way I have worked my whole life.

Overall, has it been relatively smooth? If not, what were some of the struggles along the way?
I left home early to make my way. The desire to create beauty was frequently sublimated into maintaining something that would take care of my family and the mundane necessities of life. This has created unbearably huge tension at times, as I attempted to balance the desires and needs.

I believe in planning and working relentlessly. When things were rocky, it was solely because I lacked perspective, or was out of alignment with the world or my own sense of integrity. Generally, though, things have gone smoothly.

Alright – so let’s talk business. Tell us about Jeffrey Sklan Photography – what should we know?
In my business, I only work for people I like. Until a few years ago, people knew me for my portraiture. However, there have been a few times, while waiting in the grocery checkout line where someone has asked me if I “was the flower guy?”…The truth is this: I have shot still lives, landscapes, jewelry, fashion, concerts, corporate public relations, weddings, etc. But if the flowers are what people associate with me, there are worse things…

There are a few constants in my makeup (due to my solo shows). One is drive, one is a systematic approach, and thou a total commitment to achieving the goal/vision.

While I have been creating pictures for over 50 years, I have also been helping everyday people as a licensed member of the California Bar for 40. These two separate disciplines reinforce each other beautifully, and in ways that are quite subtle. In my offices, we help quite a few artists and other creatives. They know that my legal team understands the issues in their lives.

Likewise, my studio team: they are as focused as committed to a great result as anyone.

Surround yourself with good people, treat them with respect and gratitude, then encourage their personal growth. Kinda simple.

Any shoutouts? Who else deserves credit in this story – who has played a meaningful role?
It all started with my parents, who were honest, hard-working, and caring people. Each had an artistic flair and encouraged me to express myself. Just before my father died, I took what we each knew would be my last portrait of him. We were on a dock by a Biscayne bay. I took two frames and put the camera down. For a long time, we just watched the water and said nothing. He broke the silence by saying, ” You really love this (photography) don’t you? Don’t ever let it go”.

I have an amazingly supportive wife and family. They give me perspective and love. And do more for me than I can express. Or deserve.

We all stand on the shoulders of others. No one gets anywhere alone. That is a myth. The number of people who have been kind to me is incalculable. When it comes to photography, I have learned by observing, without benefit of formal classes or a teacher. It was not an efficient way to go about it, and I recommend not initiating that path.

And lastly, my friends. Once you are in that club, it is tough to get out. In this regard, I am rich beyond measure. They have always encouraged me and told me the truth. 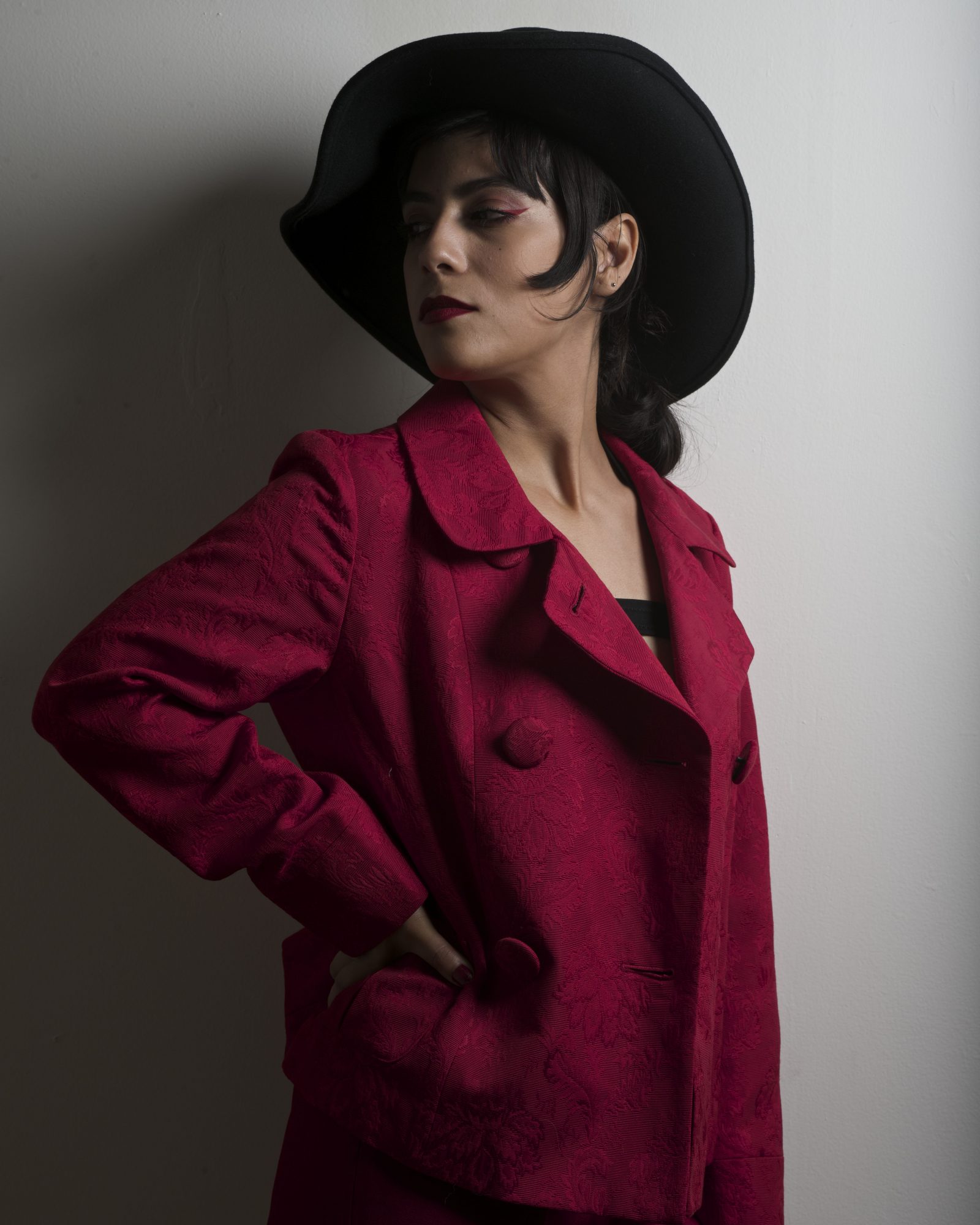 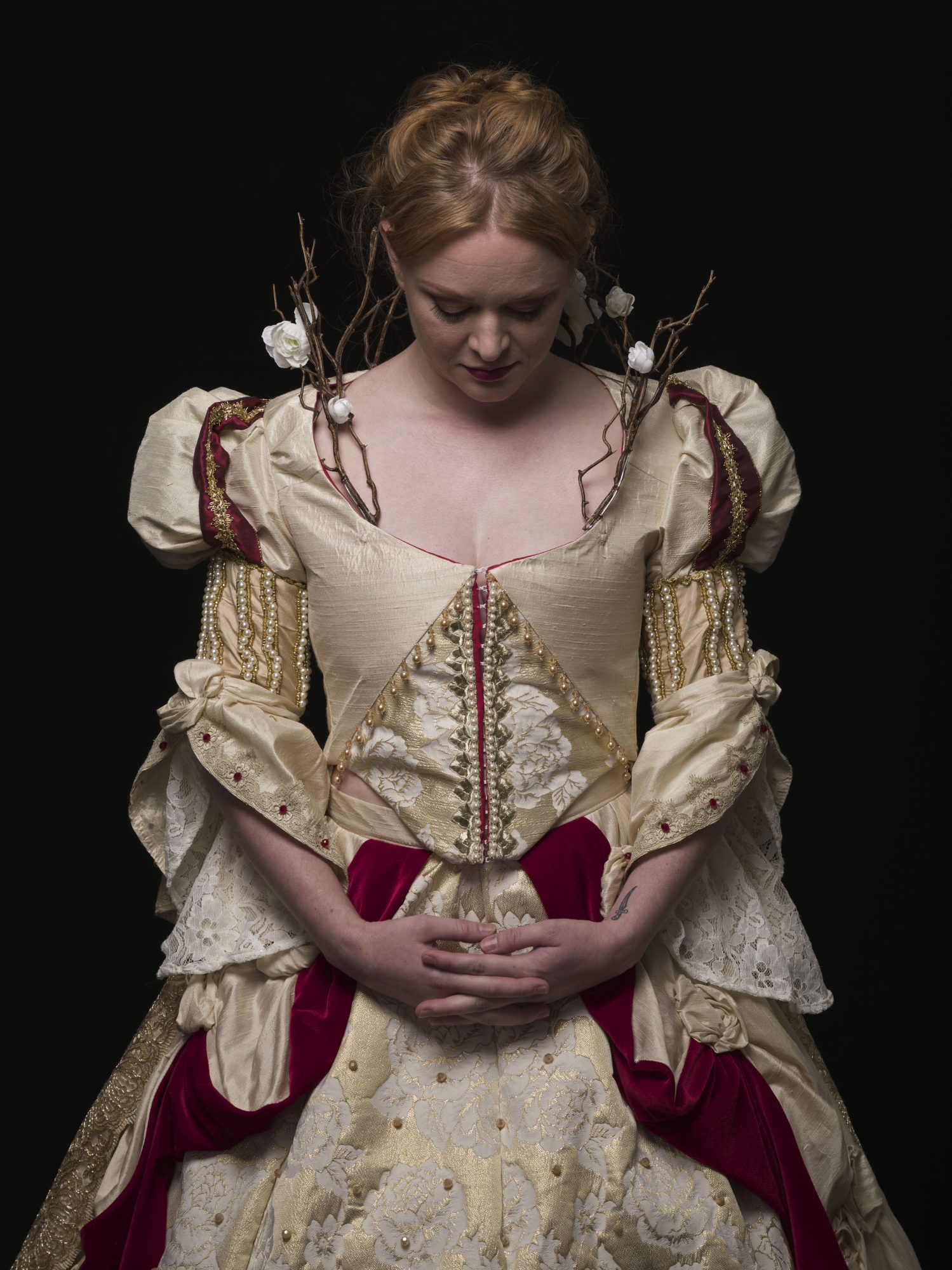 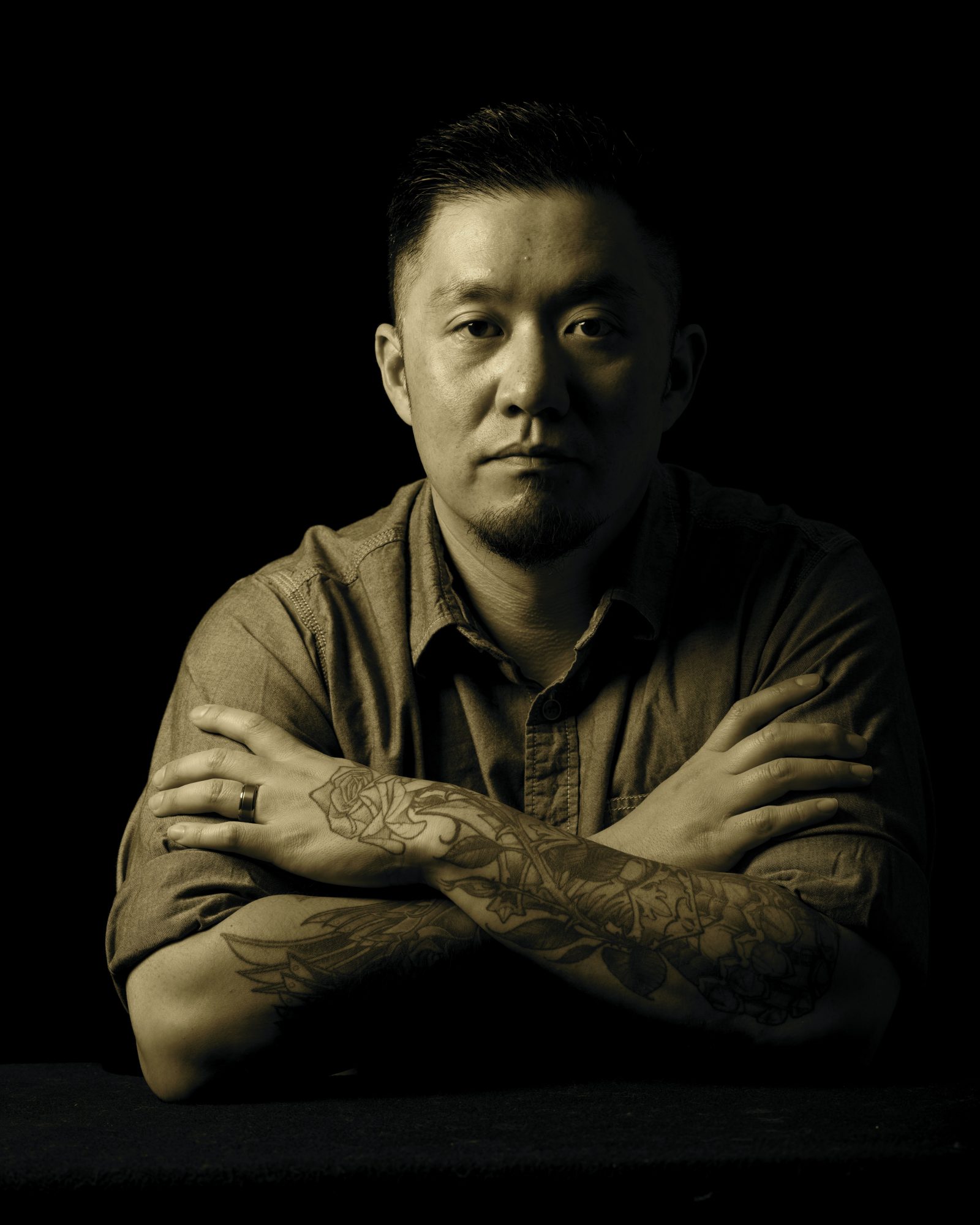 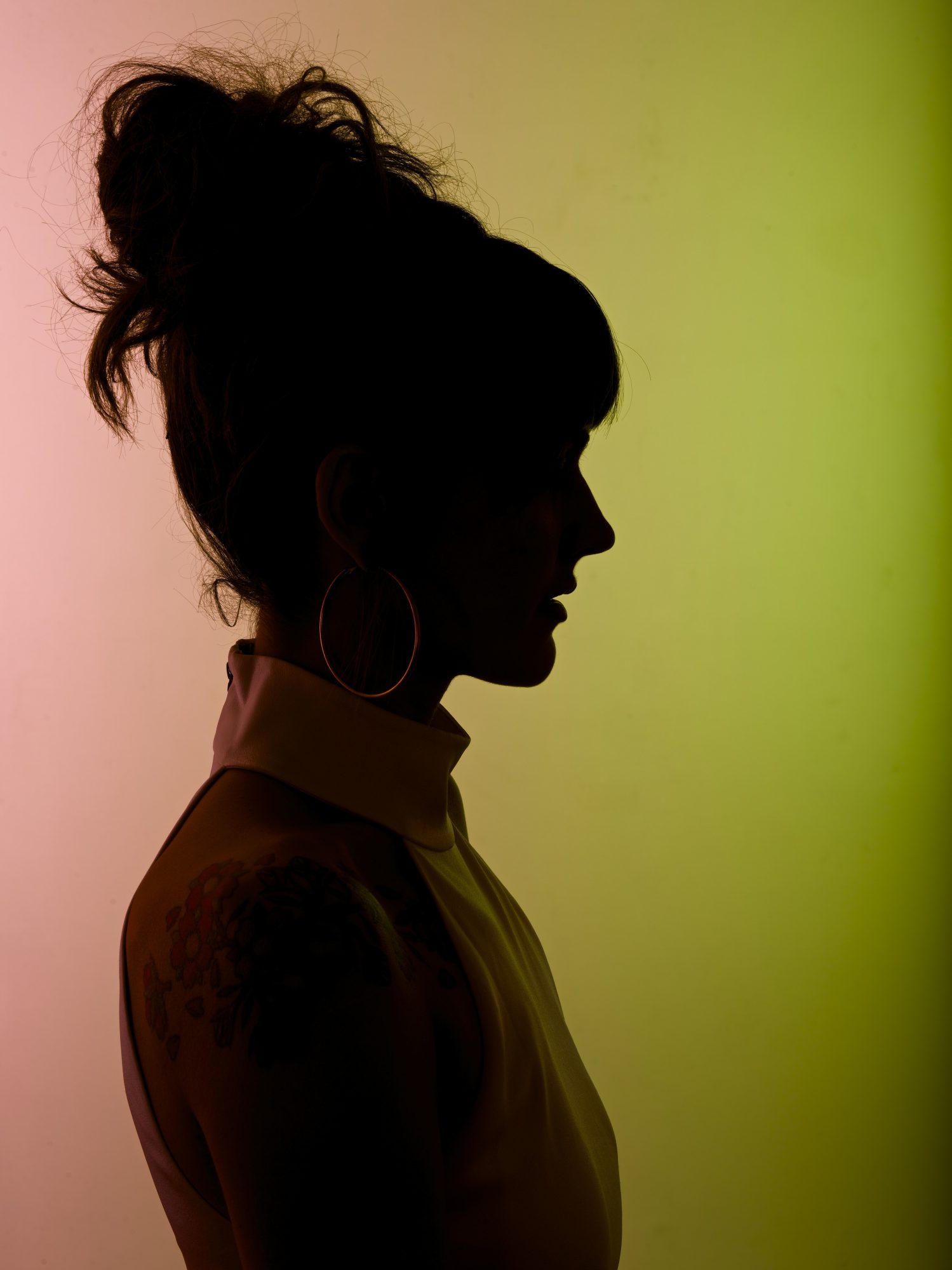 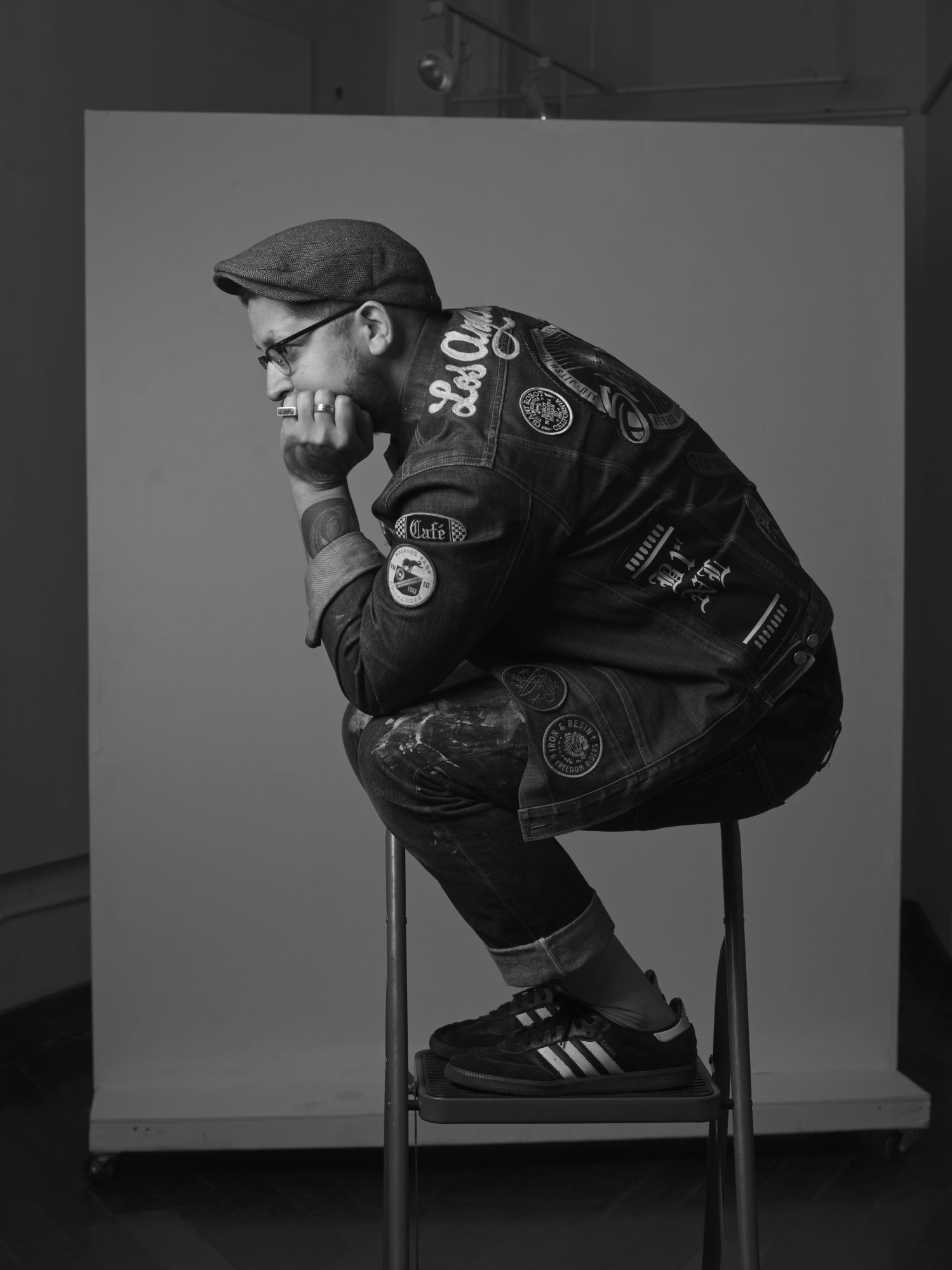