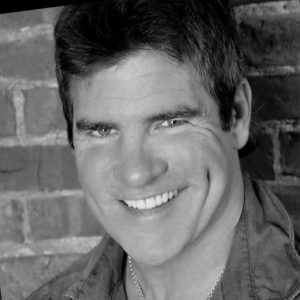 Today we’d like to introduce you to Jeff Wallner.

Jeff, can you briefly walk us through your story – how you started and how you got to where you are today.
Born in Jamaica, Queens, New York. My father an aerospace engineer, mom my biggest cheerleader, I was exposed early in life to the big city before moving to Long Island… there my interests lead to sports and acting in our school play. I played baseball and soccer.

Excelling in sports, I became a High School all American in baseball and hit a home run to lead my school Sachem to the Long Island championship game. Shortly after, I played in two Connie Mack World Series in New Mexico and received a full player baseball scholarship to North Carolina. The first year we attended the College World Series in grand junction Colorado. The high point of my athletic achievements was when the LA Dodgers, Cincinnati Reds and Boston Redsox vied extensively to recruit me to tryouts. Unfortunately, a career ending injury derailed my dream. I decided then to follow my father’s footsteps in engineering at Grumman Aerospace. I went through there training program, graduated and built EF 111 and F14 fighter jets for the United States Navy.

On the weekends, I bartended at a local sports bar, sharing all my glory days stories. After several years, I was still looking to do more I started to think I was becoming Sam Malone of the TV Series Cheers, I needed a change! One night at the bar I met the CEO and founder of the video publishing company Acclaim Entertainment notable games Mortal combat, NBA Jam, all-star baseball. I was offered to manage his new country club restaurant being built in the affluent town of oyster bay, Long Island. I left everything to start I new path. The Gold Coast of Long Island was a chapter out of the Great Gatsby, the lavish parties the industry barons, movie stars and Wall Street executives, flipping bottles like a scene from the movie cocktail, it was very exciting and my stack of business cards was reaching the roof.

As I was heading into my late twenties, I was approached by a banking tycoon who offered me a job on Wall Street, and it was tough to leave that party but it was time for the next adventure, I packed up again and headed for the Big City lights I had a successful 17 years career in wealth and portfolio management on Wall Street, developing sports and entertainment divisions for firms like Ladenburg Thalmann, cibc oppenheimer, AG Edwards,and eventually owning my own investment bank with my partners resulting in a client list of over 200 professional athletes and entertainers with earnings and contracts exceeding a billion dollars. After the 2010 financial crises and 17 years of the ups and downs of Wall Street my next chapter came calling in Hollywood when I received a call from a movie star icon to let’s just say play my familiar Jerry Mcquire role and help on a sports opportunity.. this led me acting jobs and the desire to start Wallner Media Group.

Great, so let’s dig a little deeper into the story – has it been an easy path overall and if not, what were the challenges you’ve had to overcome?
There are always obstacles and challenges in life and business. It’s really how you perceive these roadblocks. I surround myself in business with smart experienced people who already learned from there mistakes. This is what I found to be more productive.

Please tell us about Wallner Media Group.
Wallner Media Group consists of former professional athletes that are like-minded and share the same values . We invest our time in companies we can add value . Having a large data base of relationships throughout the sports and entertainment industry, gives our company a competitive edge in monetizing revenue for our portfolio of business.. our core team and strategic relationships  at WMG  has played in the NFL , MLB , and NBA ..  Chris Lemonis and Dalton Crossan head up our sports and entertainment division. Jeff Morfit with over 25 years experience on Wall Street, reviews and structures our financial matters , Gabe LeHappy is our marketing and Branding expert , Evan Gage in client relationships and sales ,  currently we are producing TV shows and several movie projects as well as partnering with a sports nutritional supplement brand and a Sports Media , social content platform.

Do you look back particularly fondly on any memories from childhood?
Most New Yorkers can relate. Sitting on the stoop waiting for the ice cream truck. Playing on the street with your friends. Stick ball and kick the can. 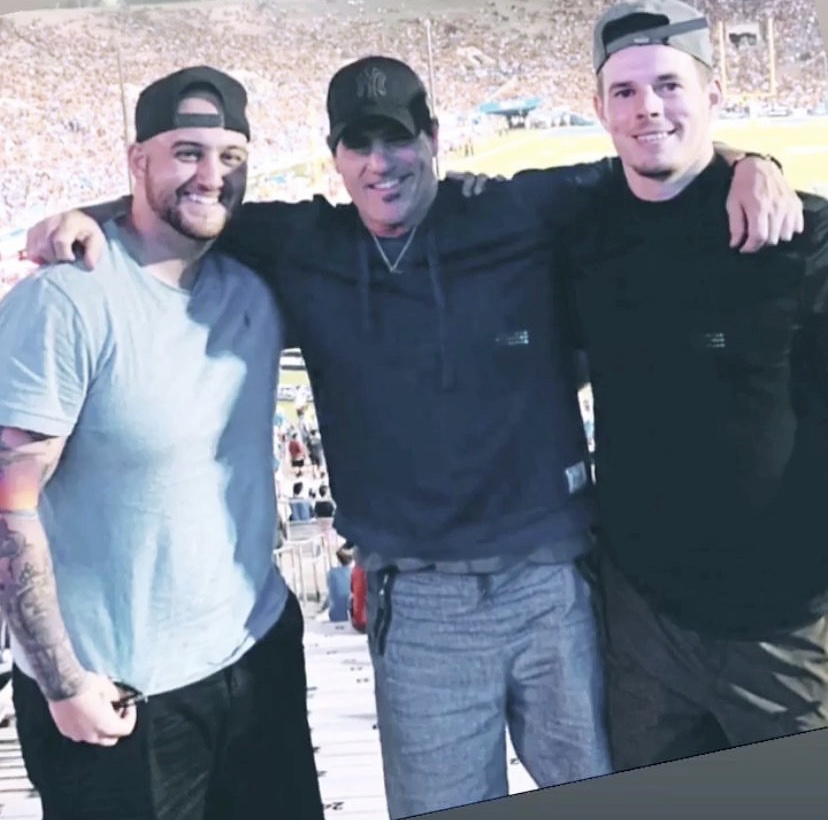 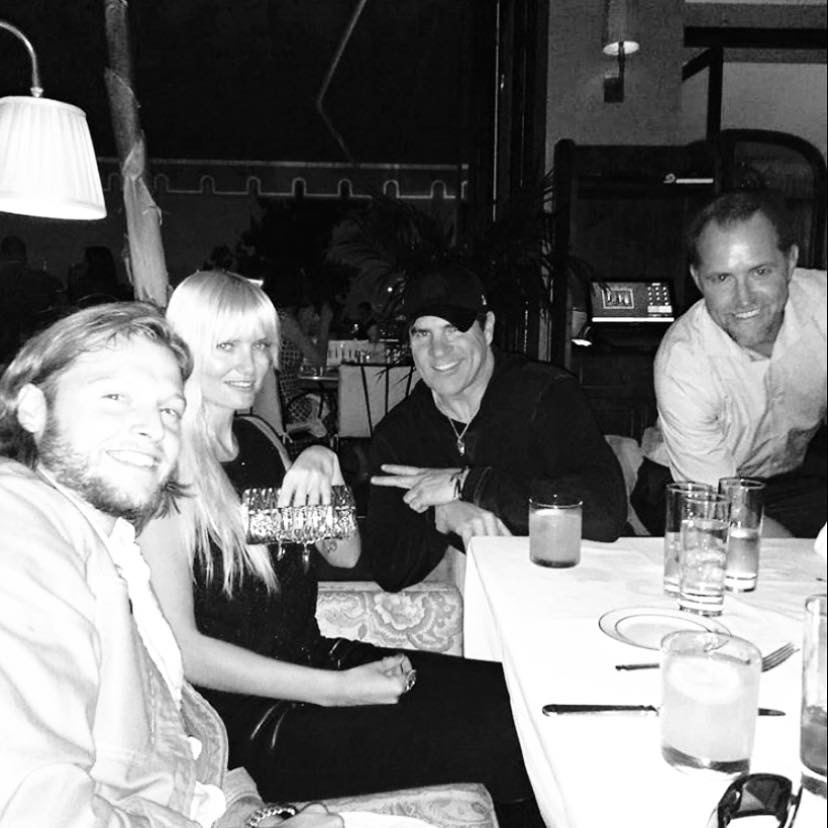 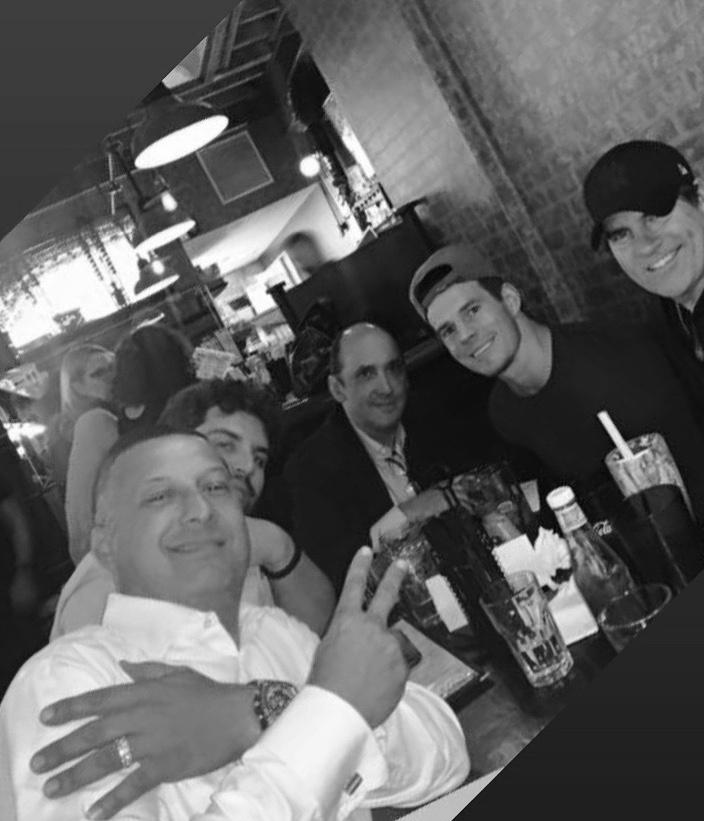 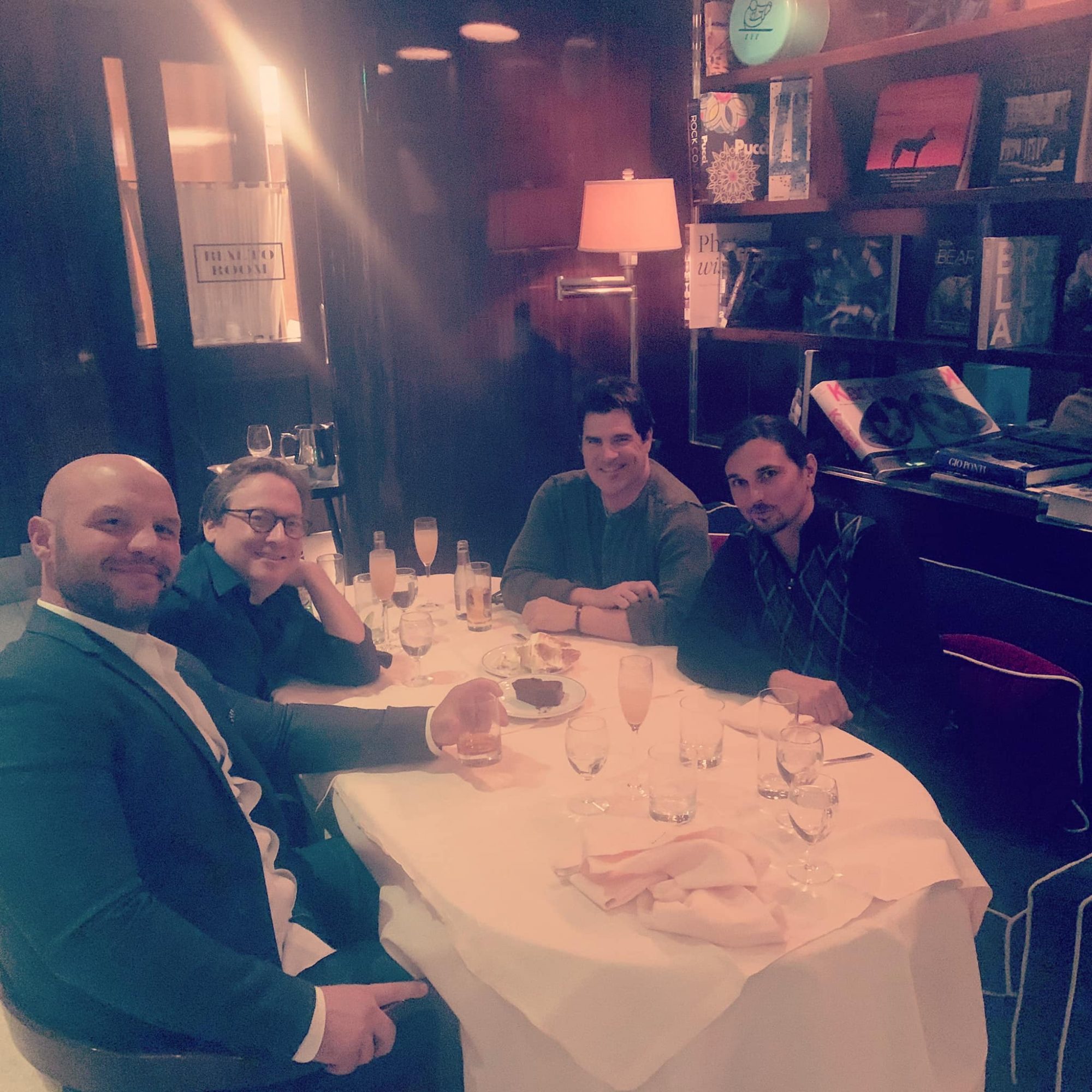 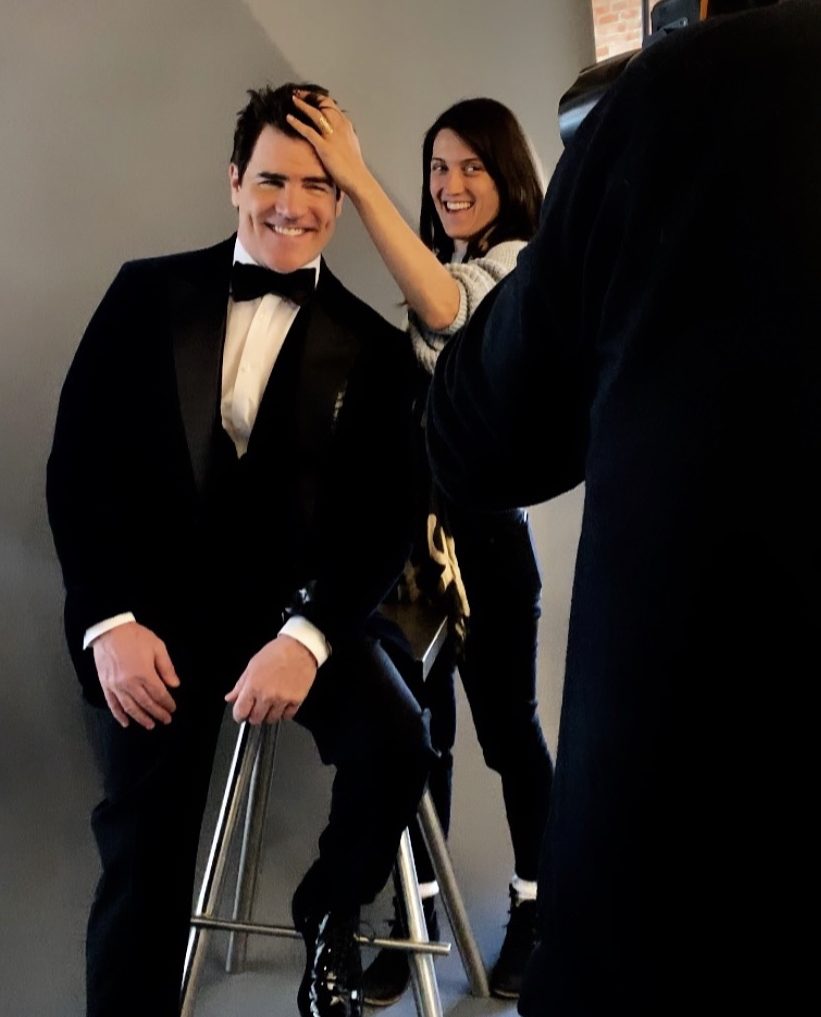 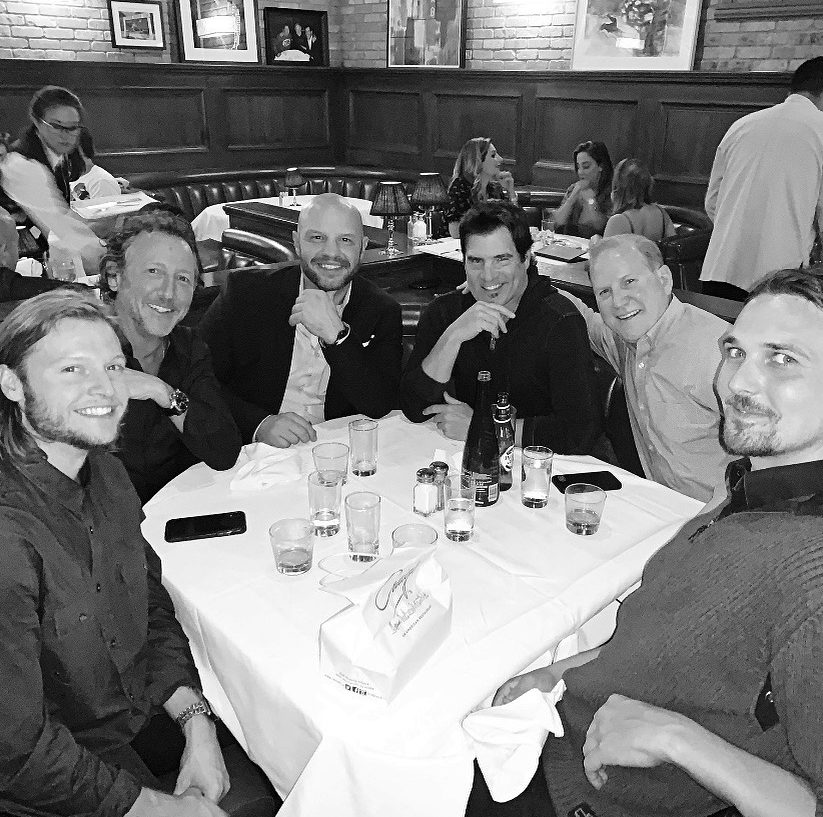 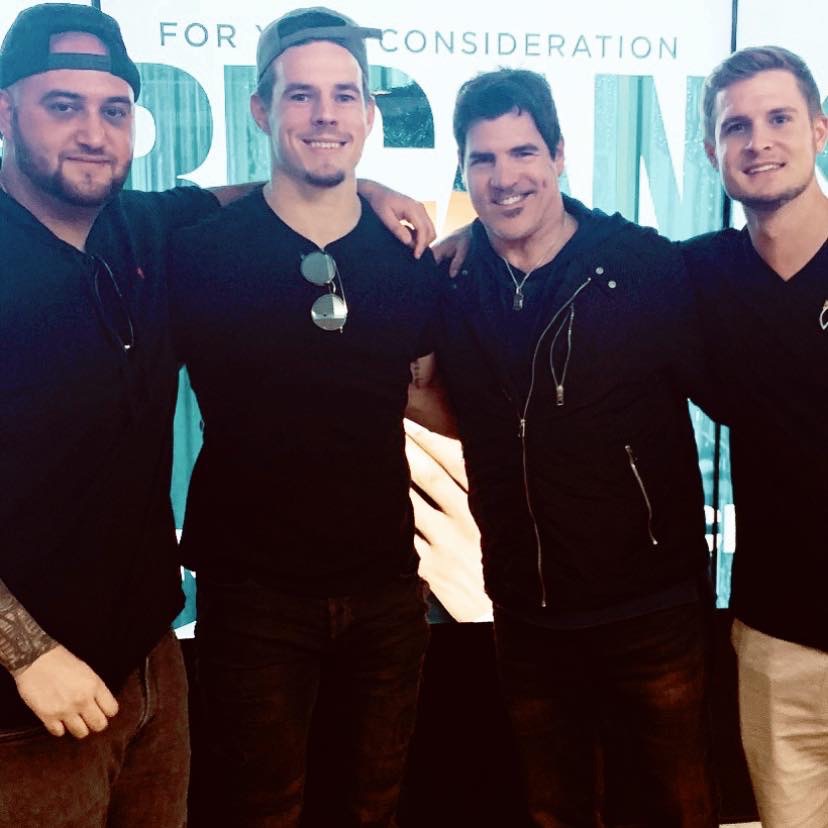