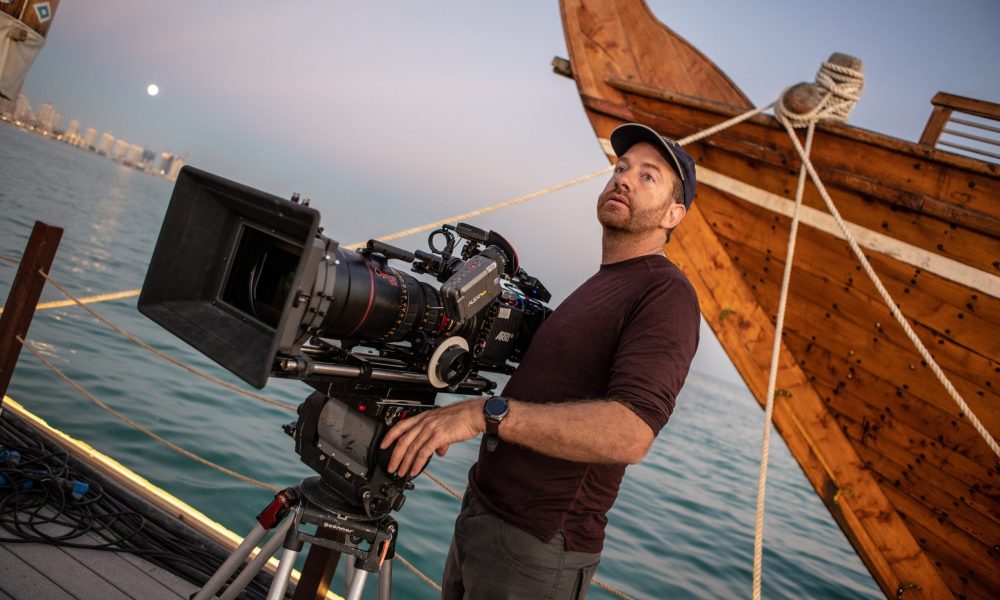 Today we’d like to introduce you to Jeff Dolen.

Jeff, let’s start with your story. We’d love to hear how you got started and how the journey has been so far.
I got into filmmaking much through the inspiration of other people. My father let me use his Canon AE-1 35mm DSLR camera as a kid which got me hooked on photography. My mother also purchased point and shoot film cameras for me. I loved that feeling of taking pictures and having no idea how they would turn out until my mom brought them home from Sav-Ons one hour photo and my roll of 24 pictures sometimes had a just a few that were decent.

In high school my neighbors let me borrow their Hi-8 video camera to film projects for school and short films with my friends in the neighborhood whenever I wanted. I always tended to be the one in the group operating the camera and putting the edit together. I’ll never forget the feeling of making my parents sit down to watch these gruelingly long videos, and I would stand behind the living room couch and watch their reactions. I’m pretty much the same way today in a theater for screenings of my work. I like to sit in the back and feel the energy of the audience and how films I have had a part in impact them.

Through most of my childhood though I always answered “Veterinarian” when asked what I wanted to be when I grew up. Advised to do something I enjoyed, I loved animals and being a doctor was a well paid and respected career. Yet I made the mistake of taking a video production class in high school as an easy elective and a way to help make our home videos look better. It was a Regional Occupation Class (ROP) which is geared toward making a job out of the classes they offer.

My teacher Tina Murphy completely inspired me to follow this passion of photography and filmmaking and made me aware of the vast industry it could offer me a career in. I took her class four semesters in a row and went from looking at veterinarian colleges to films schools. I got my Bachelors of Fine Arts in Film Production at Chapman University which made a huge impact in not just my education and knowledge of filmmaking but made some amazing connections and bonds with other filmmakers.

Overall, has it been relatively smooth? If not, what were some of the struggles along the way?
Moving to a city the size of Los Angeles and signing a lease on an apartment without having a job or clear idea of where I was going to be getting an income next week was quite a gamble looking back. I worked on any film production I could find even if it wasn’t paid. Building connections and learning was all I wanted to do. I knew if I did those two things and was good at what I do everything would work out. I can’t say I struggled to make ends meet, but it was definitely pay check to pay check for a number of years.

We’d love to hear more about what you do.
I have been a freelance Cinematographer since 2004. I have worked on everything from narrative features, documentaries, commercials, music videos, branded content, etc., etc.

Over the 15 years, I have narrowed down what I enjoy and what I feel I contribute to the strongest which is narrative movies and documentaries. These projects have taken me around the world to almost 70 countries now. I get the extreme pleasure of coming into the lives of other cultures and people I never would have as a Veterinarian and get to capture their stories through a camera and be part of a team of filmmakers who then help share that story hopefully with the rest of the world.

My documentary work I am most proud of. I feel the platform engages an audience in a unique way because the stories and subjects are real. Documentaries educate people, bring awareness, and encourage action. If we do our job right, it can be easy to relate to someone you may have never been able to relate to.

In the past few years, I’ve had a documentary called The Other Side of Home get shortlisted for an Academy Award, and a documentary series titled Wonder Women which I shot the first episode of won an Emmy for Best Travel Adventure Series.

Any shoutouts? Who else deserves credit in this story – who has played a meaningful role?
I think you could use the part about wanting to be a Veterinarian and how my high school video teacher Tina Murphy inspired me to go into filmmaking.

She still teaches High School today, and I visit her class every year to give lighting and camera workshops as well as speak to her students about a career in filmmaking. It really is incredible how a teacher for one class in high school can change not just my life but so many other students she has taught since then.

Through Chapman Film School I had numerous professors, staff and the Dean support my growth as a filmmaker but my largest mentors where my fellow classmates. I still see my four years at Chapman as the best four years of my life. It’s indescribable the feeling of being surrounded seven days a week by other aspiring filmmakers living and breathing film for years. 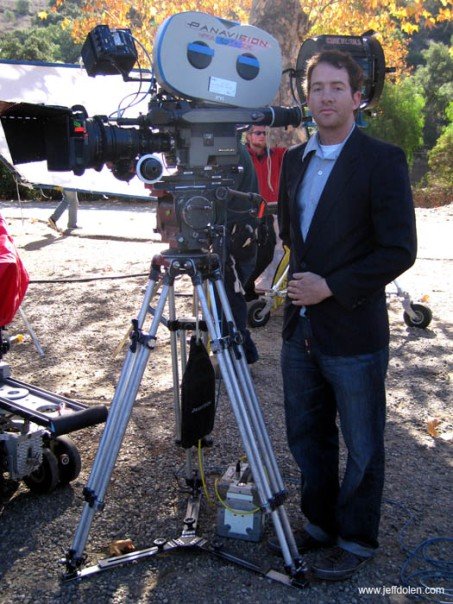 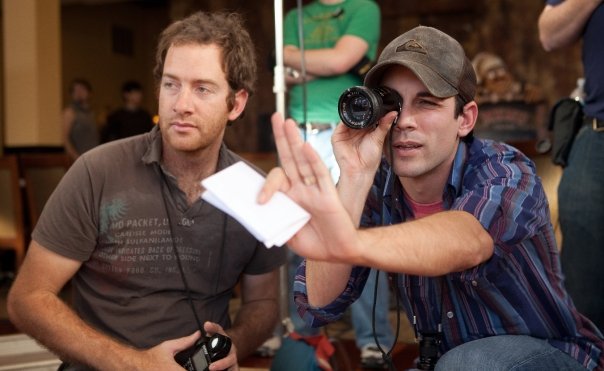 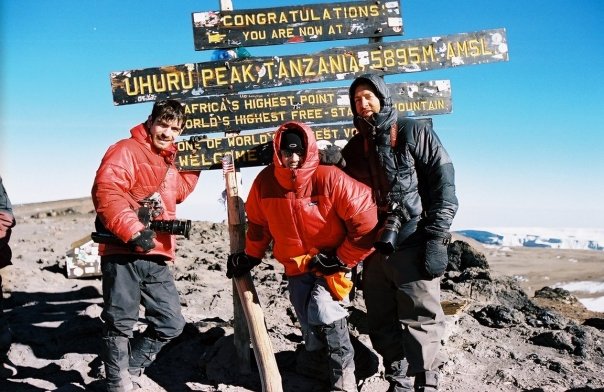 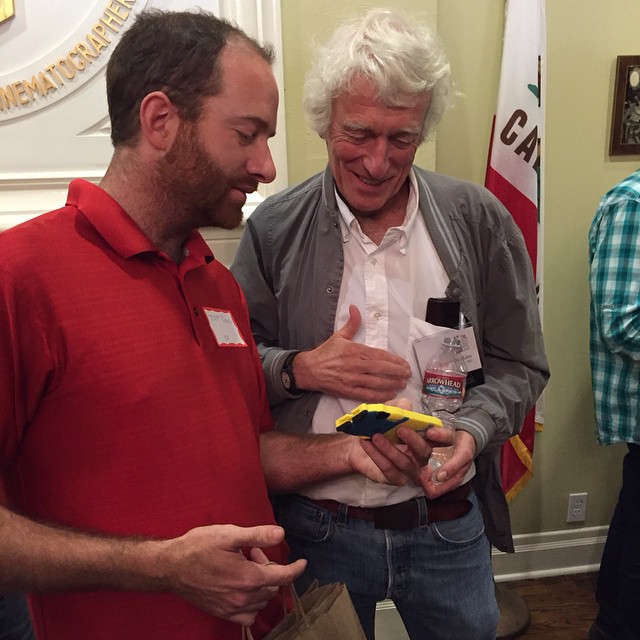 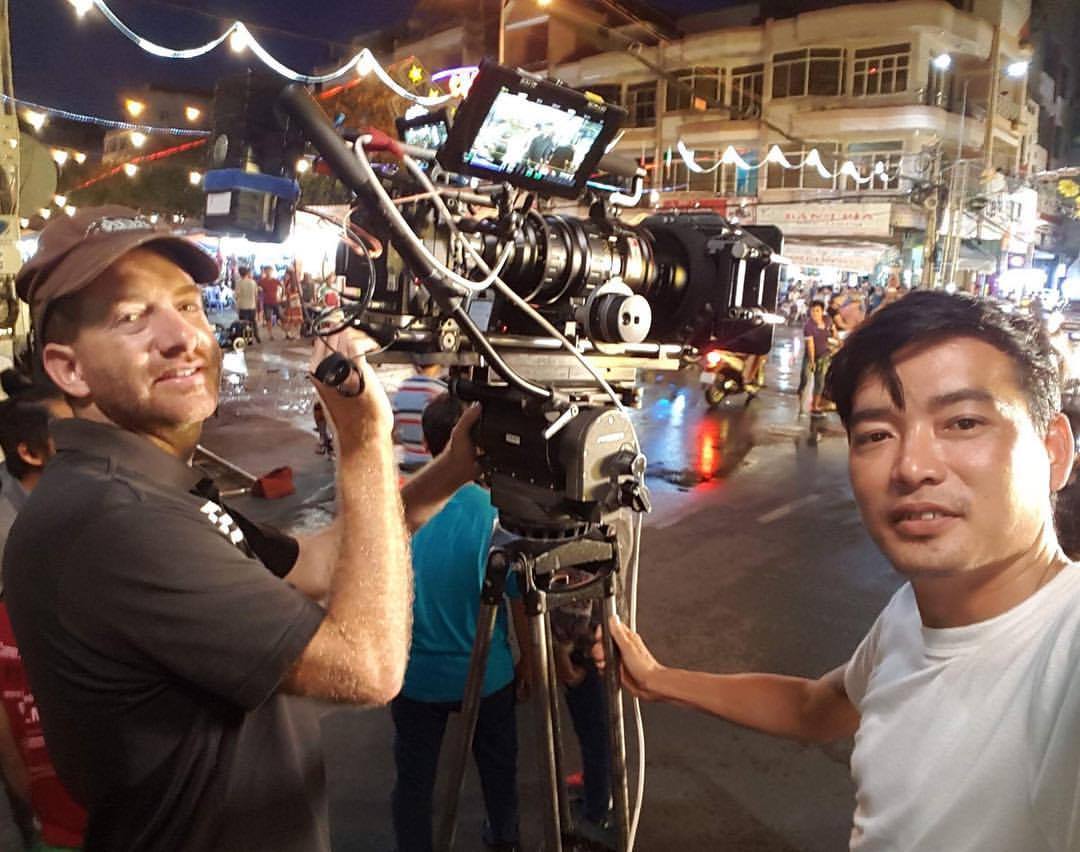 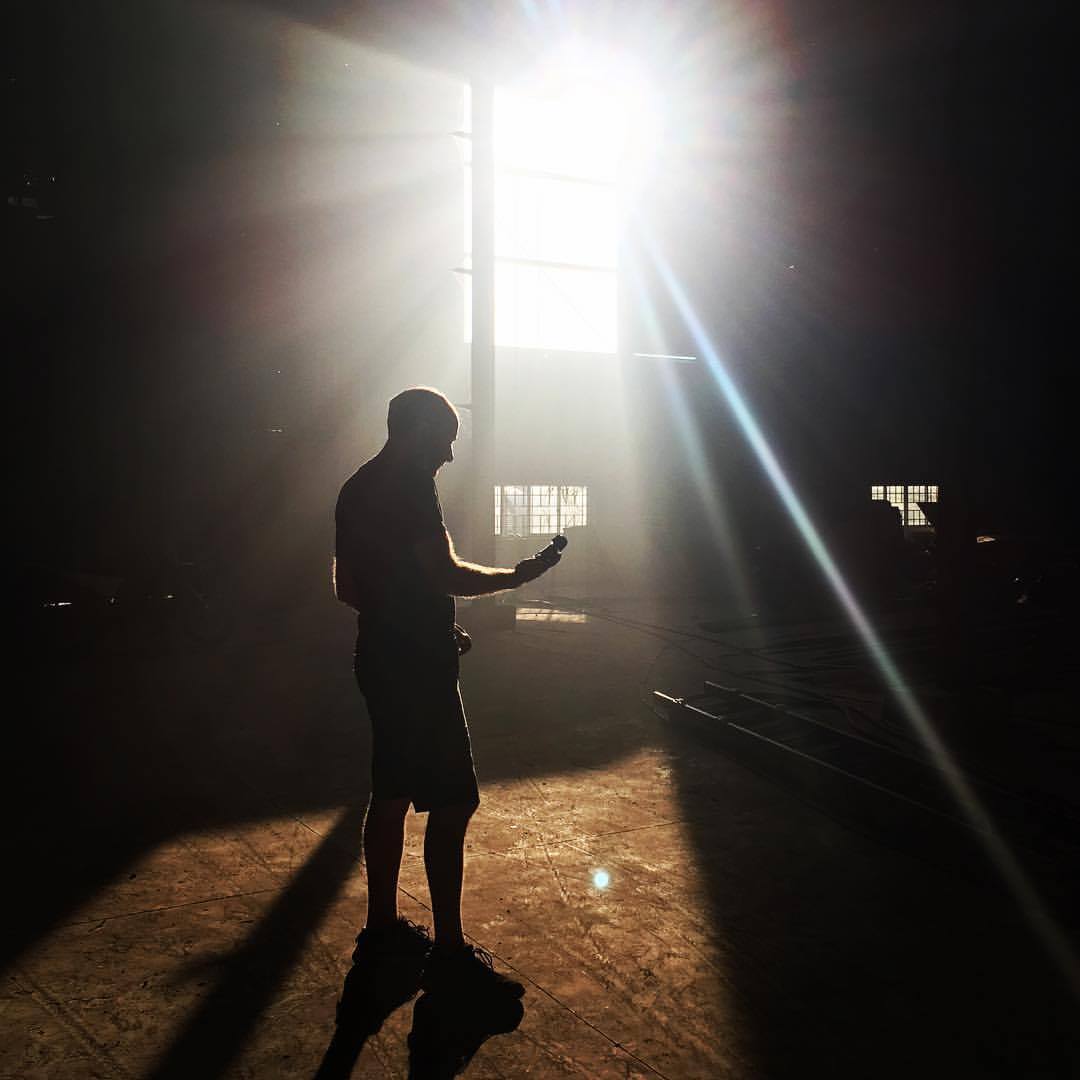 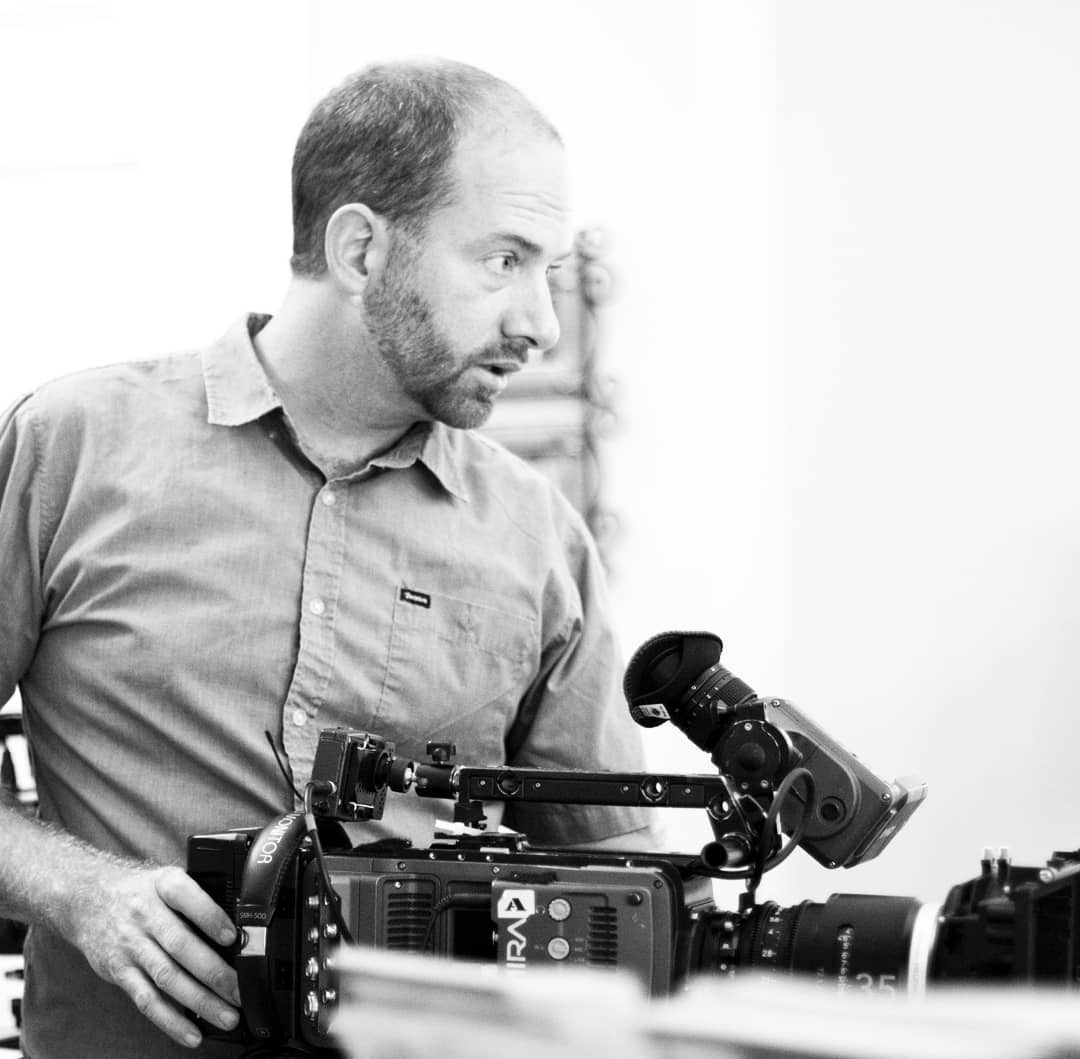 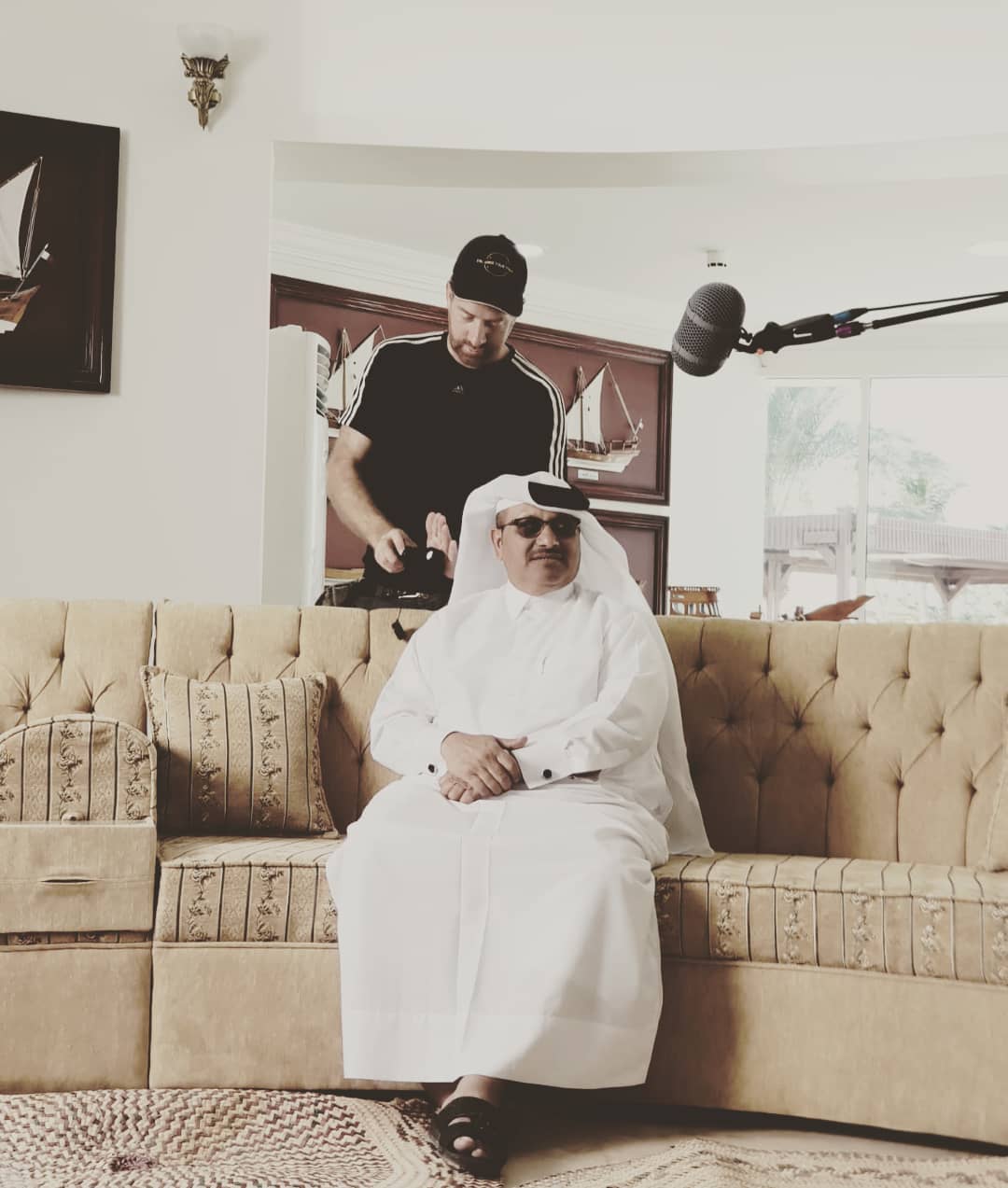 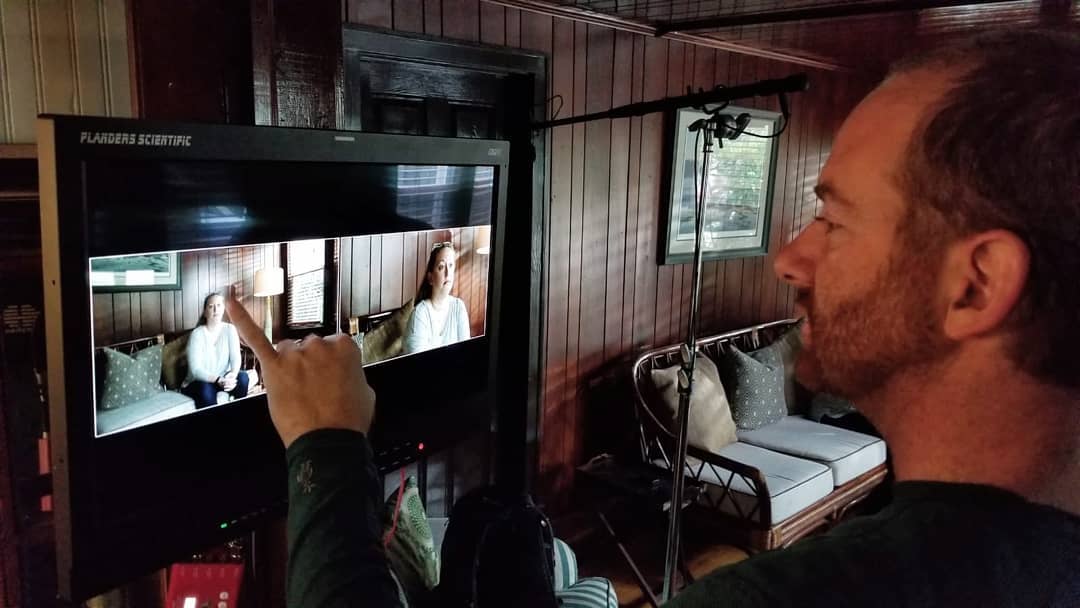