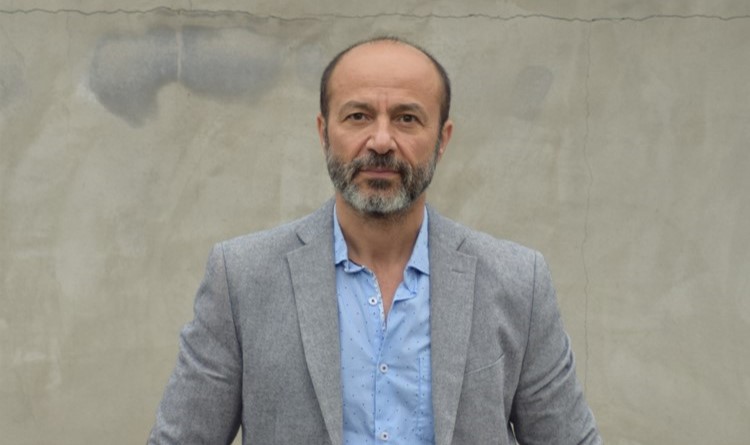 Today we’d like to introduce you to Jay Abdo.

So, before we jump into specific questions, why don’t you give us some details about you and your story.
I was a successful and busy actor in Syria. But when the uprising started in my country in March 2011 and people started marching in the streets demanding their universal rights, the regime answered that with horrific violence. Meanwhile that authoritarian regime put pressure on all public figures including me to support his approach in the media. The security service wanted us to be part of their propaganda. When I refused to do so, my safety was compromised.

So I decided to join my wife who’s come to the U.S with a Fulbright scholarship thinking waiting for a while till things settle down. It has been seven years now and I’m still waiting. In the beginning, it was so hard for me to be a jobless star! I started applying for odd jobs to support my family financially. Even granting one of those Jobs was sort of Mission impossible. For someone who’s come in his 50s it wasn’t that easy. I delivered flowers and pizzas, I drove people around as a Lyft and Uber driver. When the community film students figured I was here, they asked me to be in their graduation movies. That was kind of relief for me. In to 2014 Mr. Werner Herzog cast me to play a major role opposite Nicole Kidman in his movie Queen of the desert. Later on, I was cast in another movie to play opposite Tom Hanks in “ A hologram for the king”. Little by little some good movies followed and two of them were shortlisted for the Oscars. Actually the second one “Facing Mecca” has won the student Academy award 2017.

Things are different now, my wife has a decent job and we’re surrounded by lovely people and friends. I know I can’t go back home soon to see my Mom and brother, but, I feel like home in Los Angeles. My wife and I are surrounded by good friends. I became a citizen last year, and I moved forward from being one who enjoys living in this country to someone else who cares about its future.

Has it been a smooth road?
Every day was a nightmare, we were alone with no one to help us navigate this new country. We didn’t have money to start a new life. We were scared, our paperwork took long time to process, my wife work permit got delayed and she had no ID no Driver license. We wished to know anyone to guide us through that bad situation. Sad stories were pouring from our homeland every second. The struggle of our friends, family and people we knew to escape the atrocity to a safer place was too much burden on our shoulders. Finding a job, or even applying for one in a different country where the system is totally different with no one to help no connections and no previous jobs was a nightmare. We couldn’t move our assets out of Syria, and we were left behind with no money.

We’d love to hear more about your work and what you are currently focused on. What else should we know?
Upon finishing high school, I granted a scholarship to go study civil engineering in Romania. While there, I began acting on stage as a hobby with my colleagues. Even though in a different language my performance was followed by good reviews. After my graduation, I went back home and studied four more years of acting. I graduated and started working as a pro, actor Performing in four languages Arabic, English, Spanish and Romanian. In less than two years, I was considered one of the top 10 actors in Syria and the Middle East performing on stage TV and movies… etc.

Let’s touch on your thoughts about our city – what do you like the most and least?
I like best the diversity, the level of freedom (I didn’t enjoy for over than 50 years back home) and of course the weather which is similar to Damascus weather.

I like least, the cutting through completion, the traffic, the stressful life and tight time schedule, the distance from the rest of the world the time difference between Los Angles and other places (where the beloved ones still live) and the lack of sense of community. 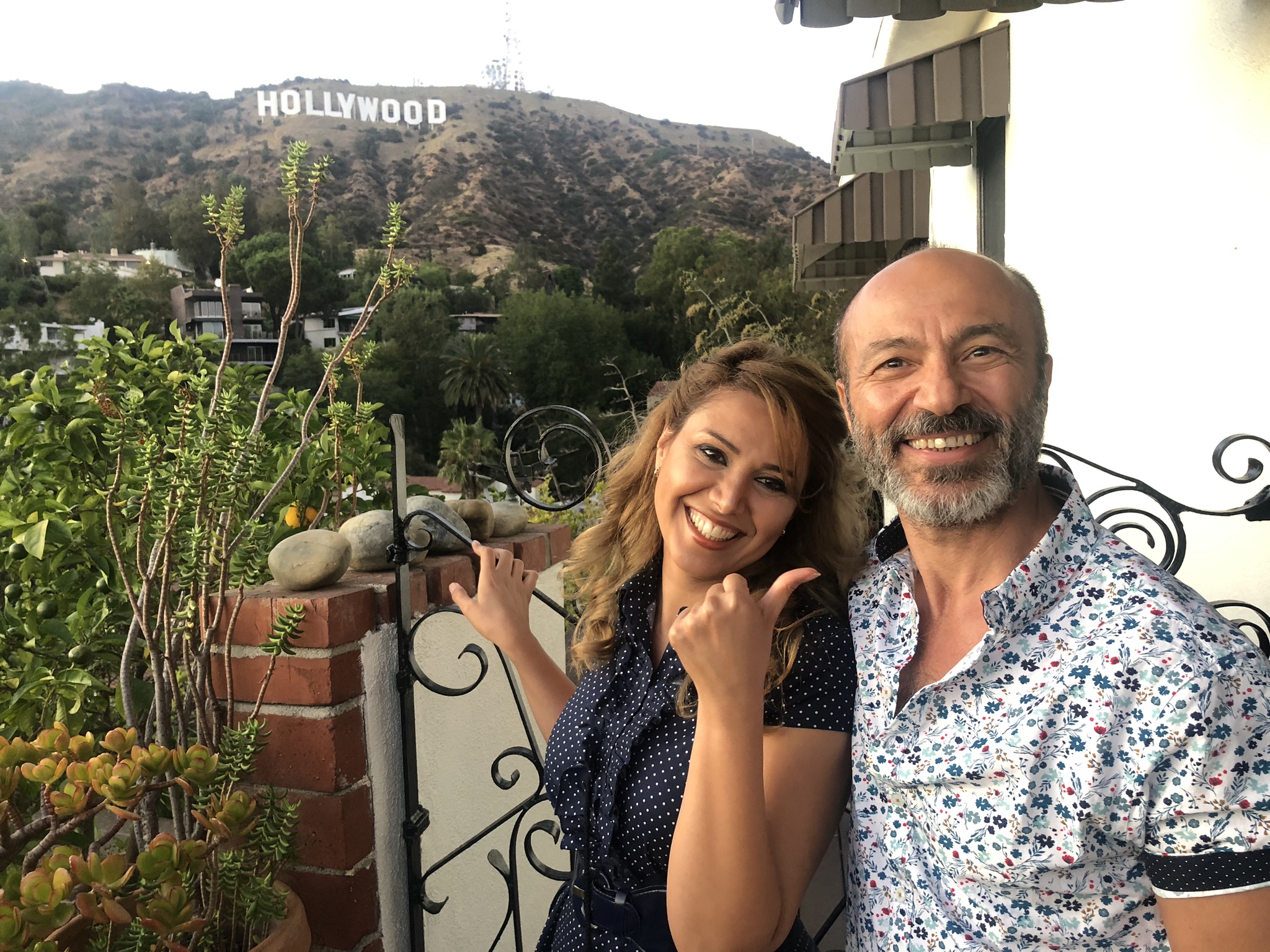