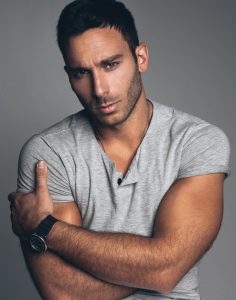 Today we’d like to introduce you to Jake Hunter.

Hi Jake, thanks for sharing your story with us. To start, maybe you can tell our readers some of your backstory.
I actually wanted to be a baseball player growing up. I played in college and drove 8 hours from upstate New York to an open tryout for the Philadelphia Phillies. When I got there, they said it was rained out. I went to coffee shop nearby and a random guy approached me and gave me his card. He worked at a talent agency and asked me to come by for an open call. I realized the universe may be pushing me in another direction. I ended up going to the call, and they signed me. After six months of being in New York, I decided to pack it up and give it a shot in LA. After a year of student films, acting classes, and personal training, I finally booked a gig on an Amazon Prime show. I worked my way up to a producer and then ended up winning a Daytime Emmy a year later. I moved on from the project and was set to Co-executive produce King Lear starring Al Pacino. When Covid hit and all productions came to a halt. I ended up jumping onto TikTok and grew over 1.5 million followers in less than a year. Now I am working in both social media and tv/film!

I’m sure you wouldn’t say it’s been obstacle free, but so far would you say the journey has been a fairly smooth road?
I think one of the toughest things was my lack of experience. I knew I had to work twice as hard as everyone else who had been training to be actors since they were kids or had family in the business. I was also living out of my car when I got to LA and didn’t know anyone. I look back on it though and the tough times I’m super grateful for. I had no responsibilities and was going after my dream. That’s pretty lucky to me.

Thanks for sharing that. So, maybe next you can tell us a bit more about your work?
I’m an Emmy-winning actor and producer with over 1.5 million social media followers. I acted alongside Robert De Niro, Morgan Freeman and Tommy Lee Jones in The Comeback Trail. I also am producing the Shakespeare adapted play King Lear starring Al Pacino. I’m most known on the digital front, my “Karen” themed series on TikTok received over 125 million views. I am most proud of the fact that I started my career from scratch five years ago and have gotten some pretty cool results from my hard work. What sets me apart is being able to find success both on the traditional tv/film space and on social media.

Is there anyone you’d like to thank or give credit to?
I would say first and foremost, my family deserves credit in my success. My brother Jon is my best friend and I help him with his baseball training and he helps me film my TikToks. Both he and my mom help me with my acting that I do daily. I’m super grateful for them. 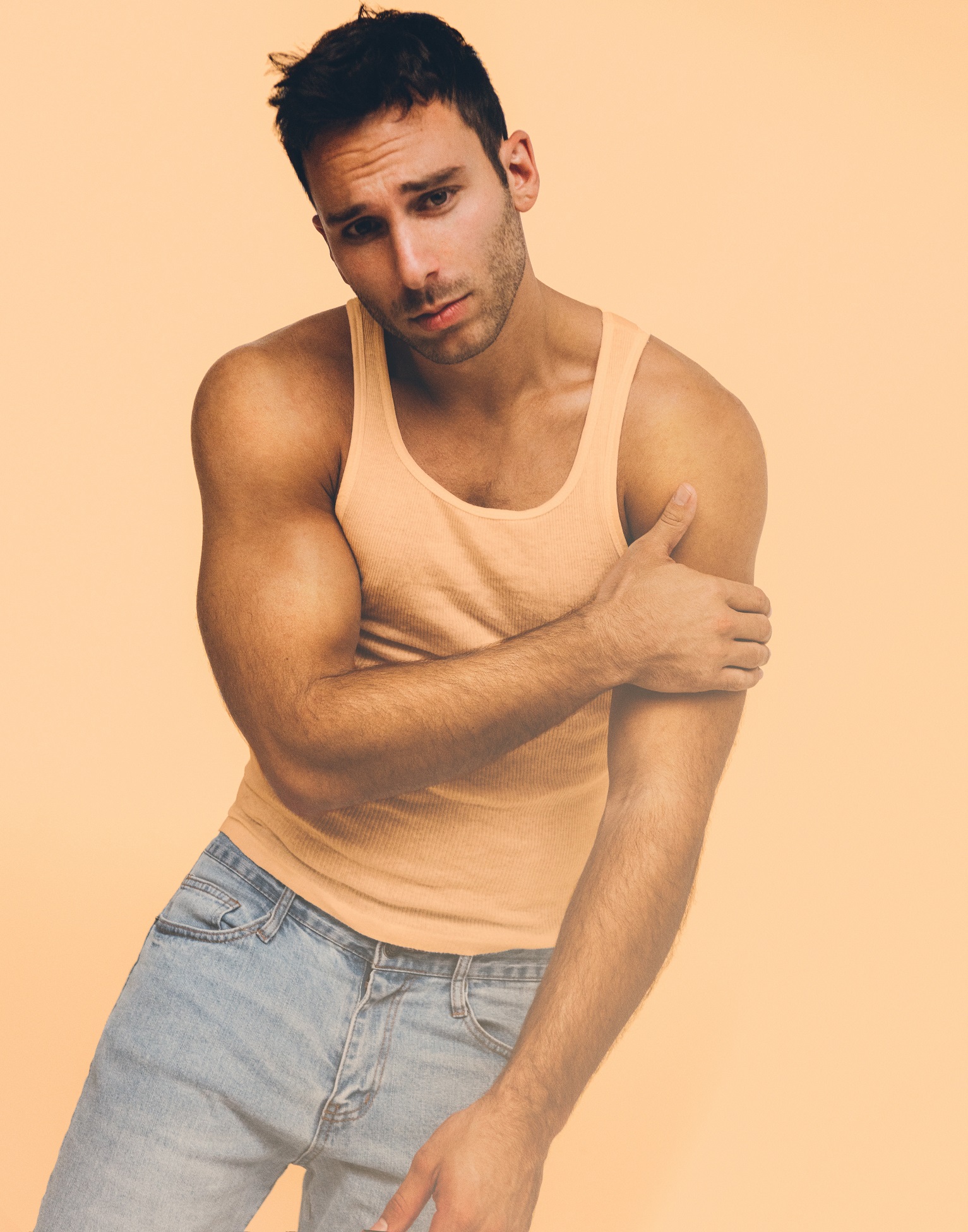 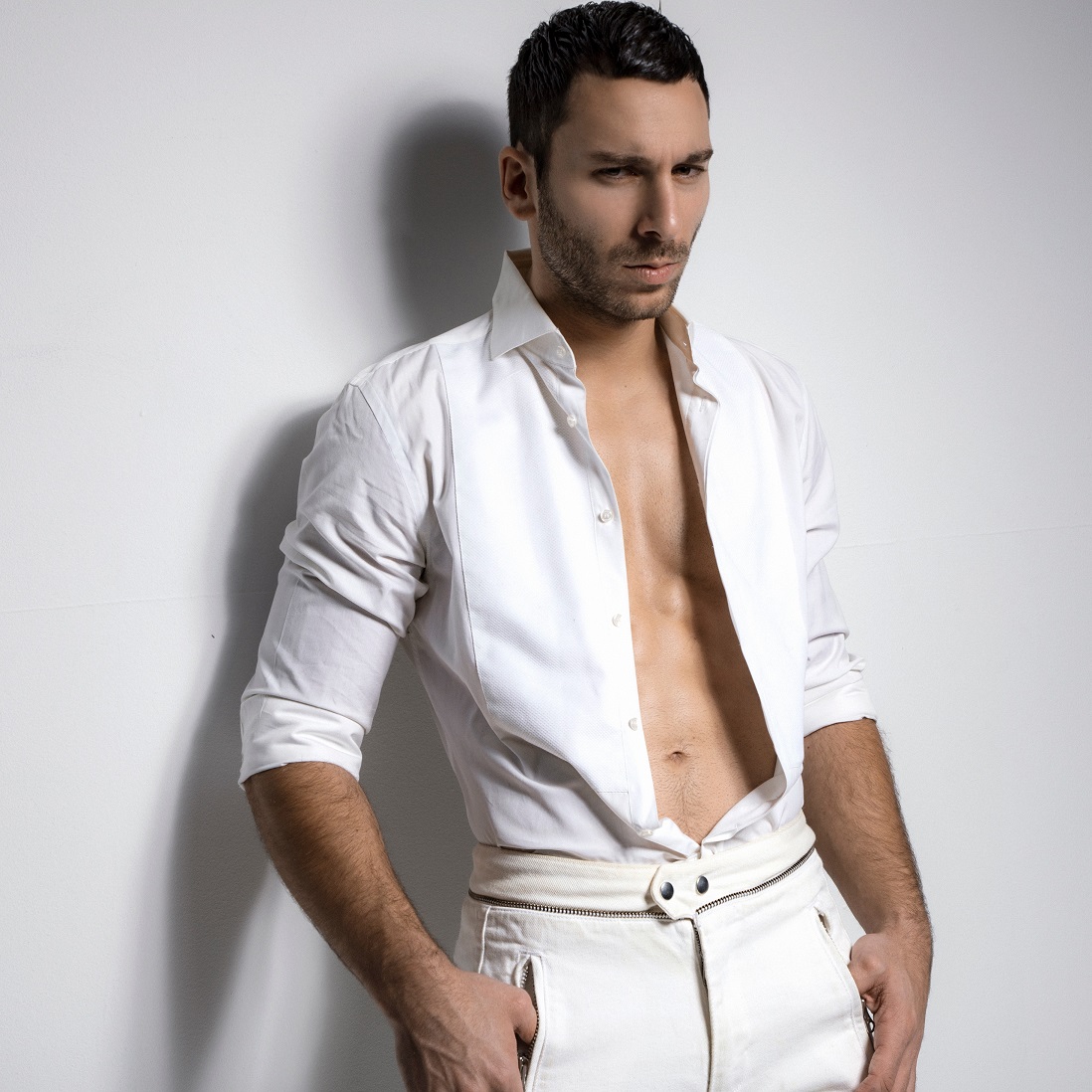 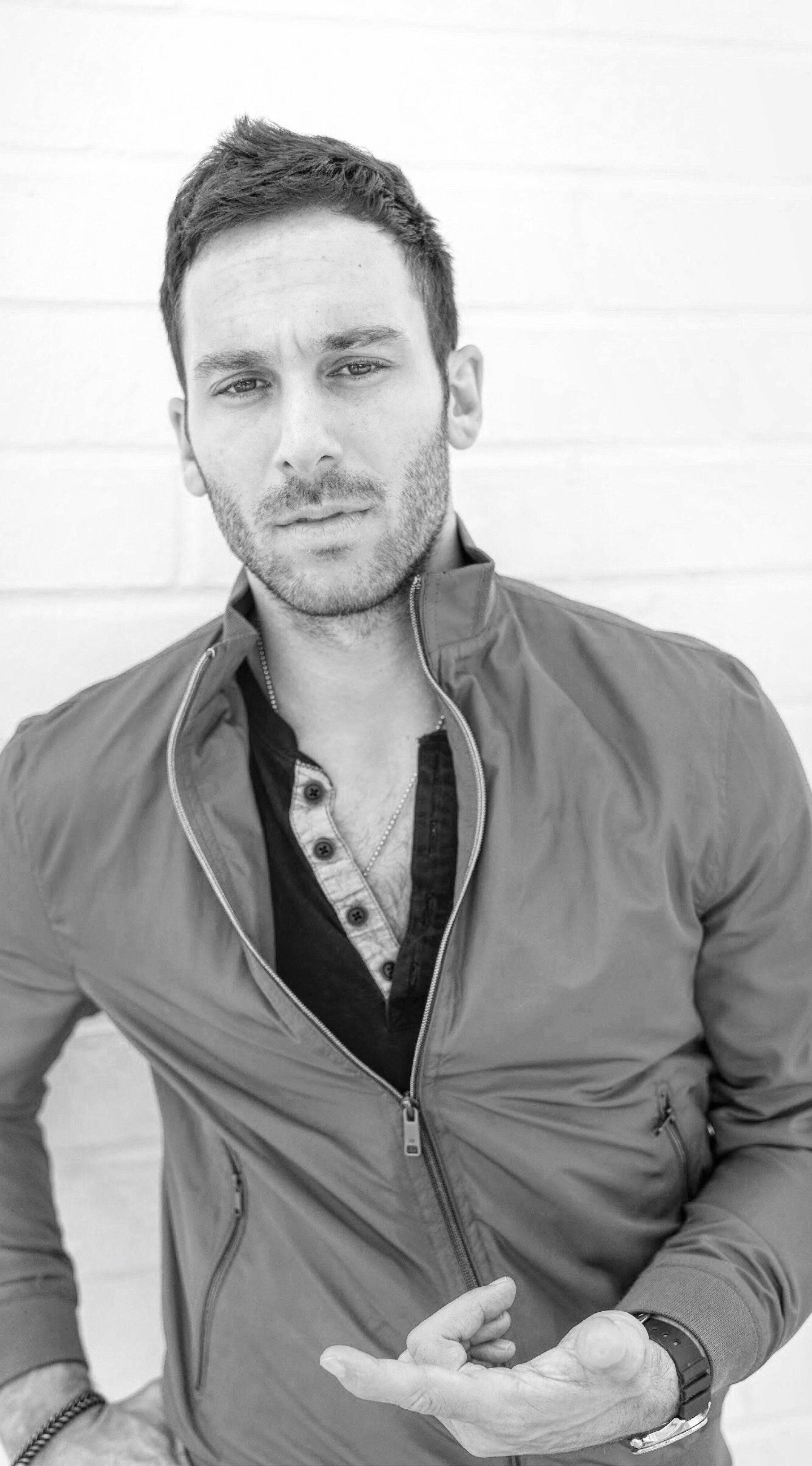 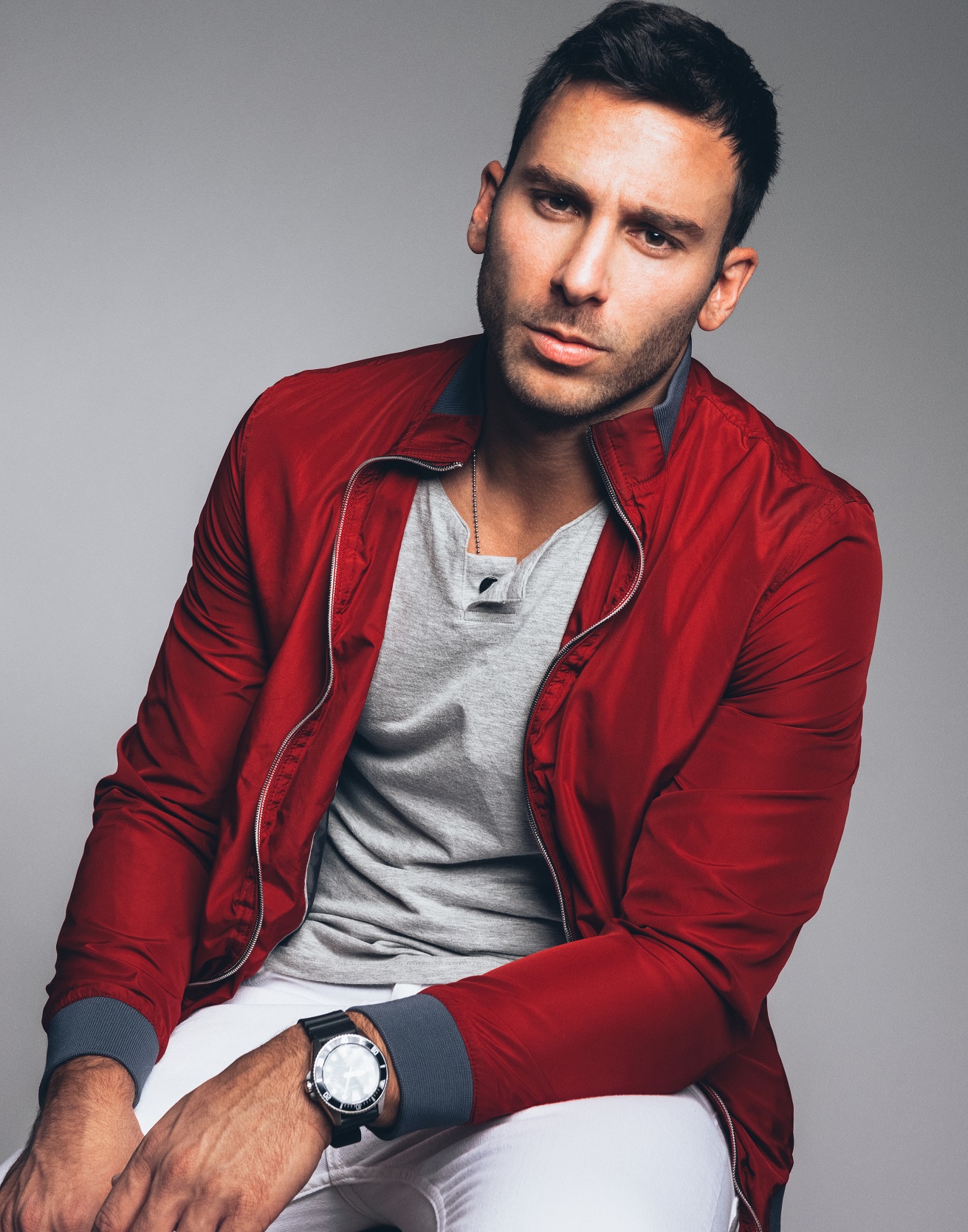