Meet Jackie Treitz of The Paper Bakery in Redondo Beach 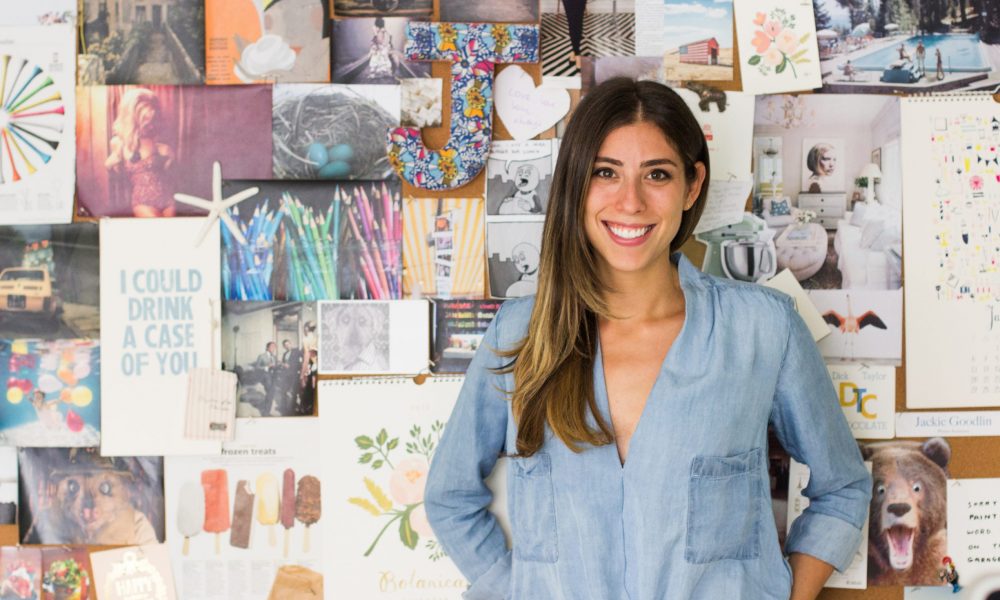 Today we’d like to introduce you to Jackie Treitz.

Thanks for sharing your story with us Jackie. So, let’s start at the beginning and we can move on from there.
Entrepreneurship is in my blood: my parents each have their own businesses and I always knew I wanted to start my own company someday.

For years, as I immersed myself in interior design, fashion marketing and merchandising, and eventually as a designer in the publishing world—moving from my hometown of Toronto to my current residence of L.A.—I continued to question my true calling. The dream of going off on my own was always in the back of my mind.

I got married in Toronto in 2012, and found the process of planning a wedding from another country to be surprisingly liberating. As a designer and creative thinker, it made me excited to experiment and hone my aesthetic, adding a personal stamp to all the event details, and giving me a newfound confidence in my direction in the process.

Paper goods—specifically, designing wedding invitations—was the next step in my journey, and as terrifying as it was, I made the decision to pursue my dream and take the leap, quitting my job at C Magazine in 2014. I had just found out I was pregnant, which gave me the real push (no pun intended) I needed. I had 9 months to get a company off the ground, and opened The Paper Bakery in Spring of 2014. Since then it has grown immensely, and my list of services has expanded into the branding world, a natural evolution. Until recently, when I officially hired my first two employees earlier this year, it has been a one-woman show. Expanding is as nerve-wracking as it is exciting, but, as ever, the two go hand in hand.

Has it been a smooth road?
Anyone who owns their own business will tell you it’s a rollercoaster of emotions; you have to wear so many hats and figure out all facets of the business. Until you’re ready (and lucky enough) to hire people to do things for you, you have to take on many roles; designer, accountant, publicist, HR manager, marketing manager, the list goes on.

For me personally, the biggest challenge has been finding a work/life balance. I have such a better understanding now of how hard it is for women in the workplace: specifically, being a full-time mom who works from home means making sure my daughter is taken care of while finding any time I can to get my work done, even if it means staying up late after dinner to get materials sent out to a client. It’s a constant balance: attempting to minimize feeling guilt for one reason or another, whether it’s not spending enough time with your kid, or not working hard enough. Let’s just say I have a whole new appreciation for my mother now.

We’d love to hear more about your business.
The Paper Bakery started out as a wedding invitation design studio and in a few short years has organically evolved to include branding, web design, print collateral, marketing materials and stationery – I think this is what I’m most proud of, that I’ve been able to grow the company while continuing to incorporate new direction, all while raising a little human.

In the last few years, I’ve taken on more corporate projects, which has been a fun and fulfilling change of pace. I’m loving the challenge of taking something as simple as an inspiration photo or a Pinterest board and turning it into a tangible expression of a brand—a process that most recently involved working with The June Motel, a refurbished 1950s fisherman’s inn in Prince Edward County, to translate the owners’ vision into a fresh, retro-infused update.

I think this ability to translate others’ visions while still maintaining my own style is what sets me apart. My approach is a clean and simple take that is still, always, inevitably pretty (I cannot resist sneaking in the pretty—whether it’s a whimsical floral motif or an elegant serif font), and often inspired by color and travel.

Is our city a good place to do what you do?
As cliché as it may sound, I get why so many people come to Los Angeles in pursuit of their dreams. California, in general, is such a creative hub, with so much to offer. There is always a new restaurant opening, a pop-up store or gallery around the corner, and there certainly is no lack of innovation here. I’ll always be grateful for my first job in LA at C Magazine (California Style Magazine) which allowed me to become familiar with this gigantic town, a place that can be extremely overwhelming for a newcomer. Because I was privy to the hottest trends and happenings around the city, I was constantly inspired by people turning their ambitions into realities. The whole experience sparked something inside me, forcing my fear aside and allowed me to go for it. As scary as it can be at times, I feel like everyone around me is rooting for me to succeed, and returning that energy feels so good. Los Angeles is a great place to manifest creativity. 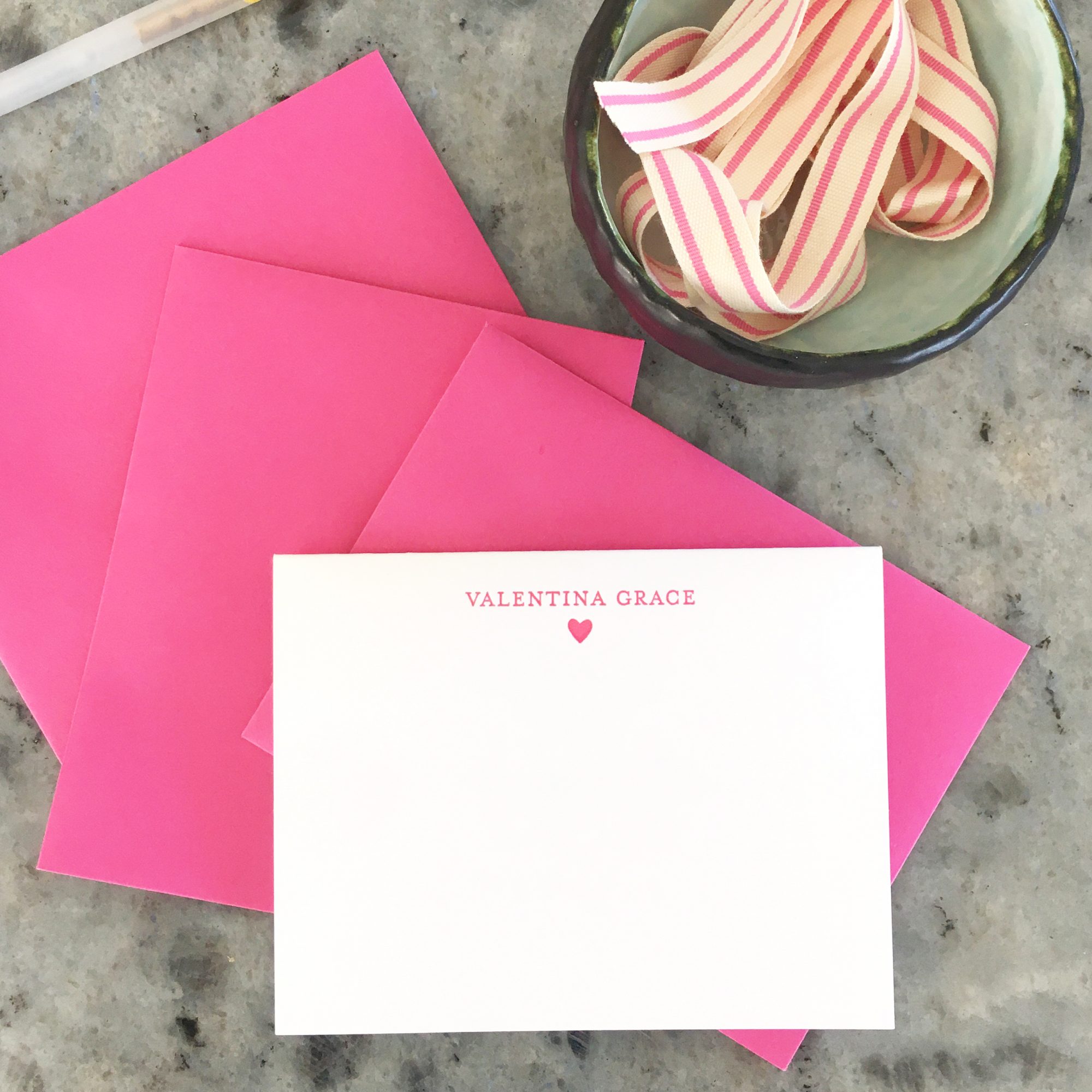 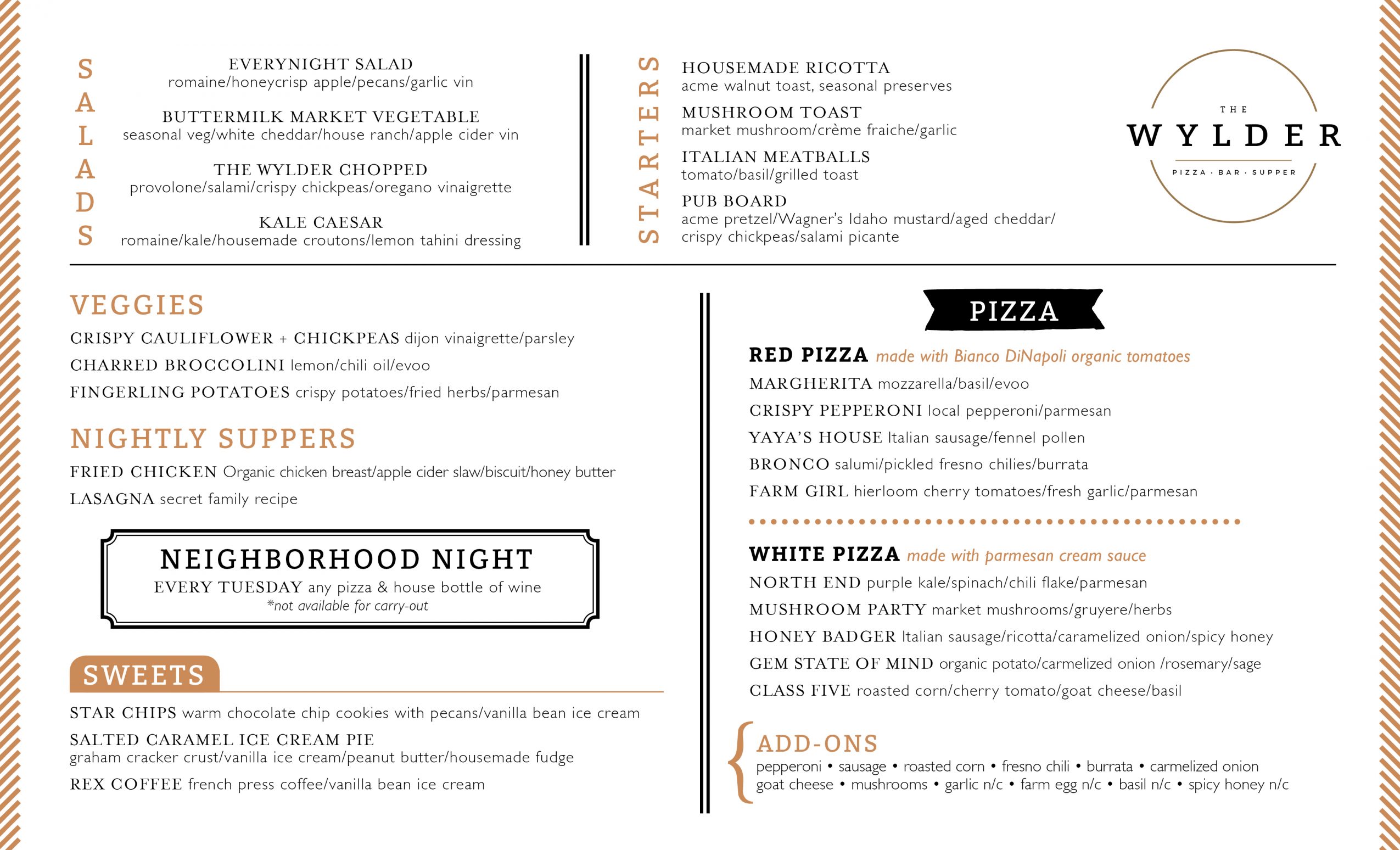 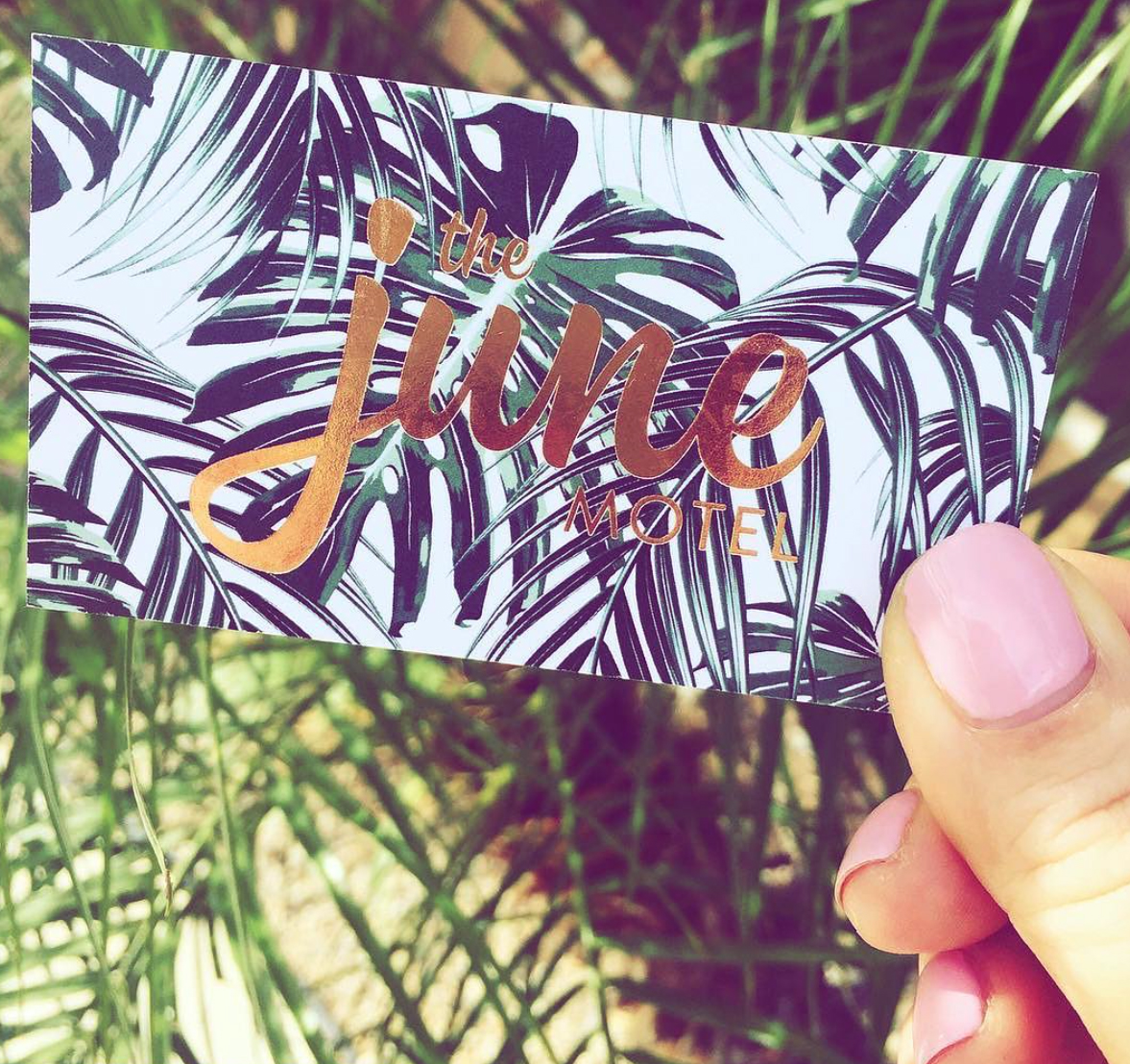 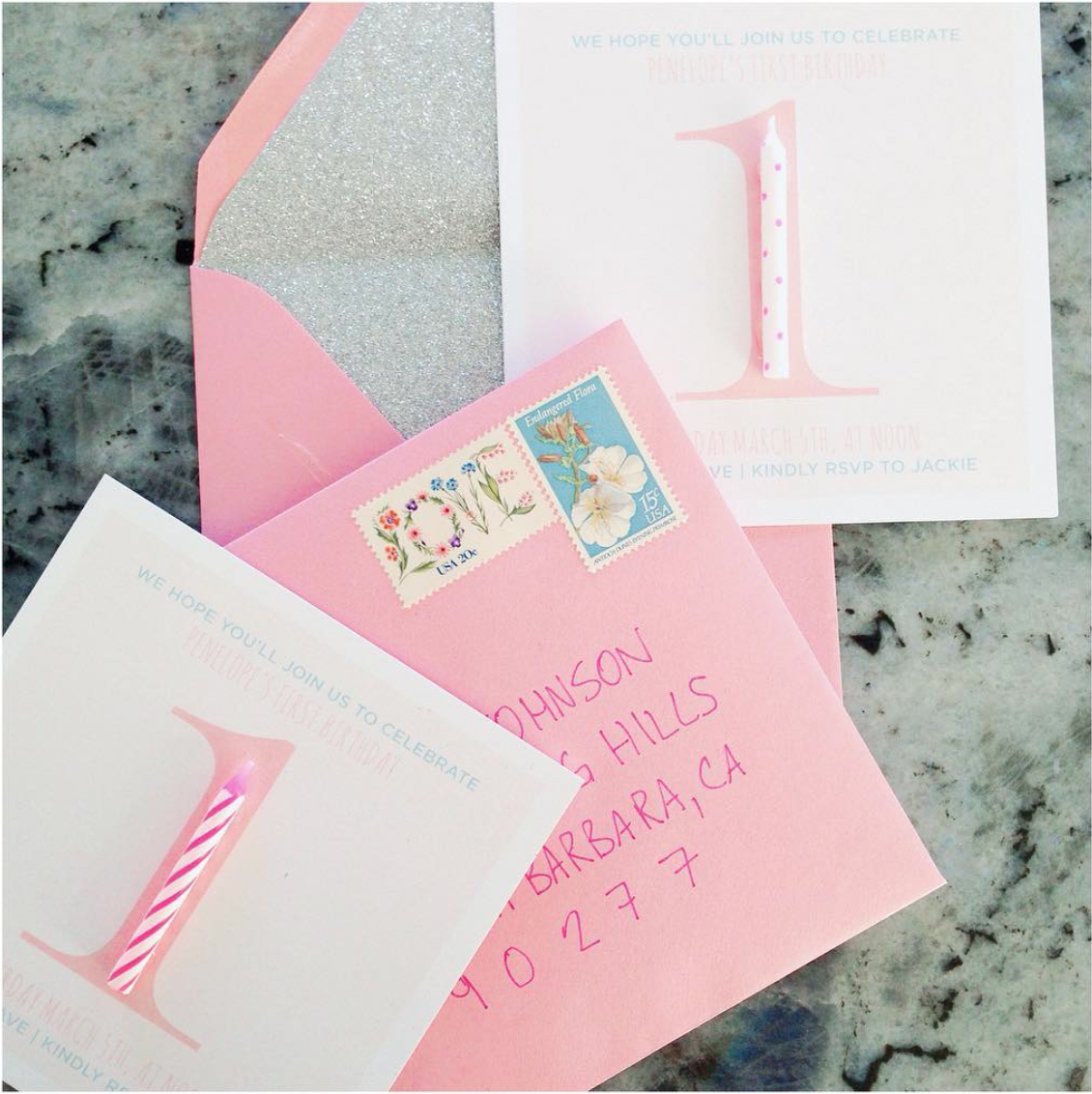 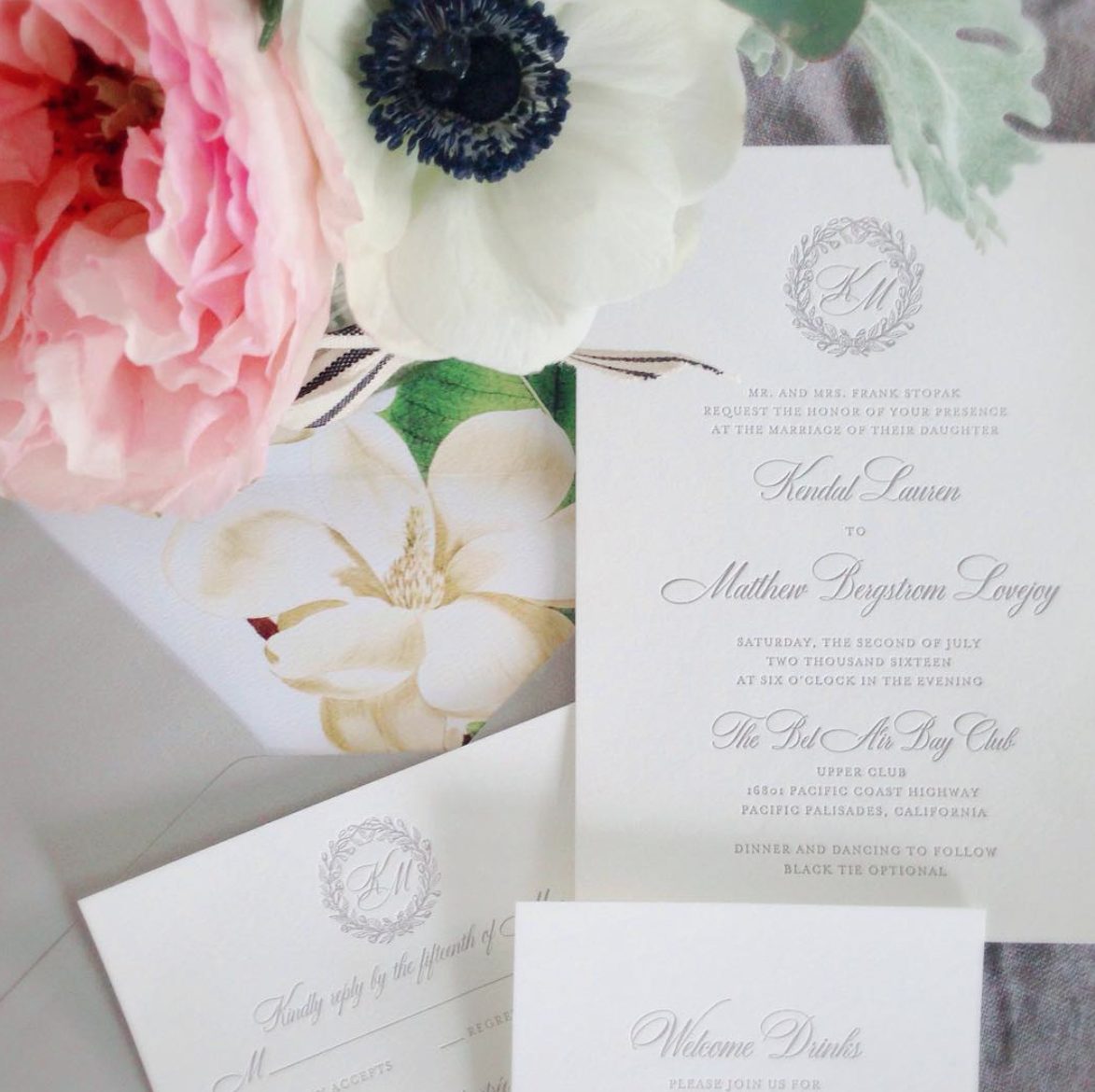 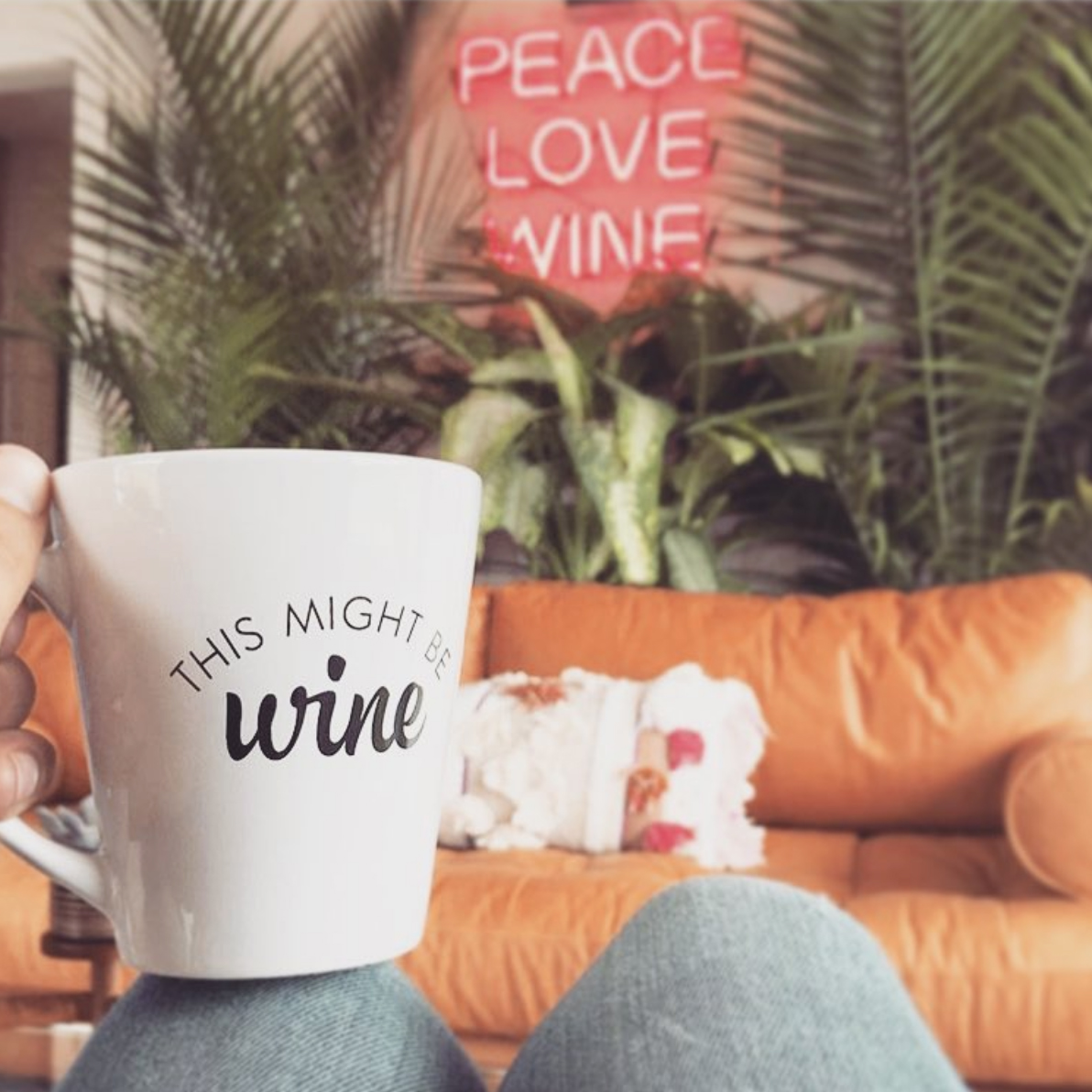 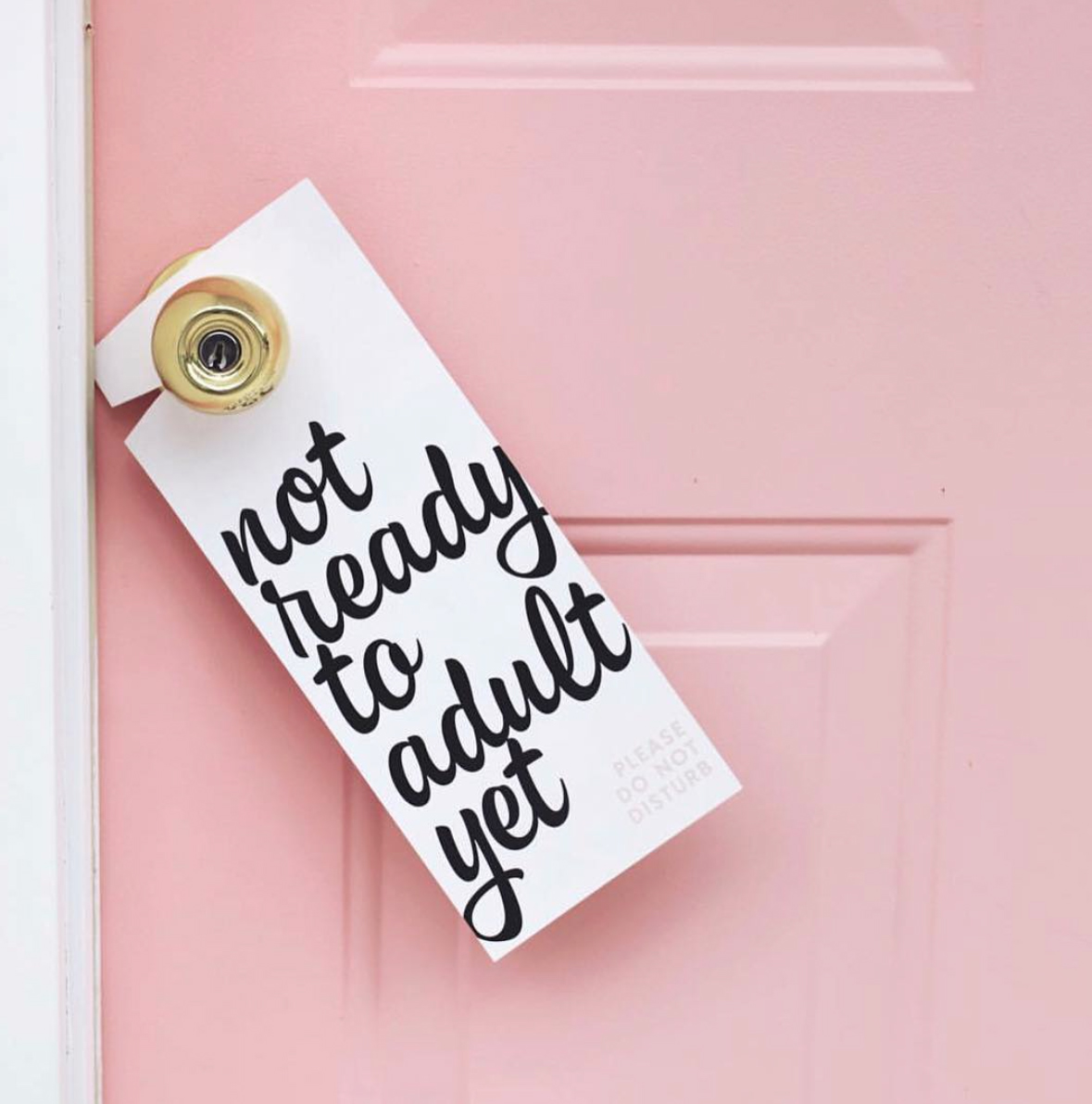