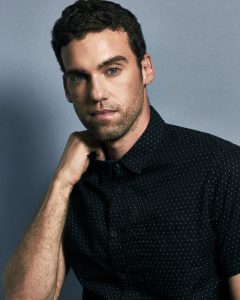 Today we’d like to introduce you to Ido Samuel.

Ido’s most recent screen appearance which got him nominated for BEST LEAD ACTOR in the Madrid International Film Festival was in the critically acclaimed film “Dirty Bomb,” directed by Valerie McCaffrey, the true story of prisoners in the Nazi-controlled Mittelbau-Dora Camp building the deadly V2 Missiles for Hitler’s army during WWII. Several of the Jewish prisoners made the bold move to sabotage the bombs to prevent massive casualties. In doing so, they were hanged for their insubordination. The film was an official selection in film festivals around the world including Dances with Films, The American Pavilion Showcase in Cannes, Madrid International Film Festival (where the film also won for best short film) and the upcoming HollyShorts in LA.

Has it been a smooth road?
After finishing the mandatory three years in the Israeli Defense Forces, I started studying acting in almost every acting school and workshop I could. I studied for about five years then decided I was ready to start auditioning. I booked about thirty short films as the lead which really was the best school for acting I could ask for, you learn stuff on set that they never teach you in school. I loved it. After that I acted in some bigger projects including “Fill The Void” which ended up winning best picture in Israel and another short film I did “The Divide” which was screened in festivals across the US. I always dreamed about coming to Hollywood and with those two films it felt like the right time to make the move.

In the US. I didn’t know anyone in the industry so I had to start from nothing which is hard because LA is all about who you know and when you don’t know anyone and hardly get opportunities, you know you have to kill it every time. You can’t be just ok. It’s very hard for any actor in LA to make it but for a foreigner it’s even harder.

Being away from my family is the hardest part and I try to facetime with them everyday but it’s not the same as being with them.

So, as you know, we’re impressed with Ido Samuel – tell our readers more, for example what you’re most proud of as a company and what sets you apart from others.
I’m an actor so it’s hard to answer this question. I try to bring authenticity to each role and give my all. I did various of roles in the past from a kidnapped soldier, orthodox Jew, holocaust prisoner, mentally challenged, a knight to even Simba in the lion king. So I can’t say there’s one thing I’m specialize at. Even though in most of my roles I’m either a soldier or get kidnapped or both. So maybe that’s my specialty lol.

Let’s touch on your thoughts about our city – what do you like the most and least?
The hikes. I love to hike almost every day and I try to do all the hikes in the LA area. It’s a great way to clear your head and feel some nature without getting to far from your home. What I like the least about LA is the traffic. I can’t deal with it and hate sitting in my car without moving. I feel like most of the time here you just sit in traffic. 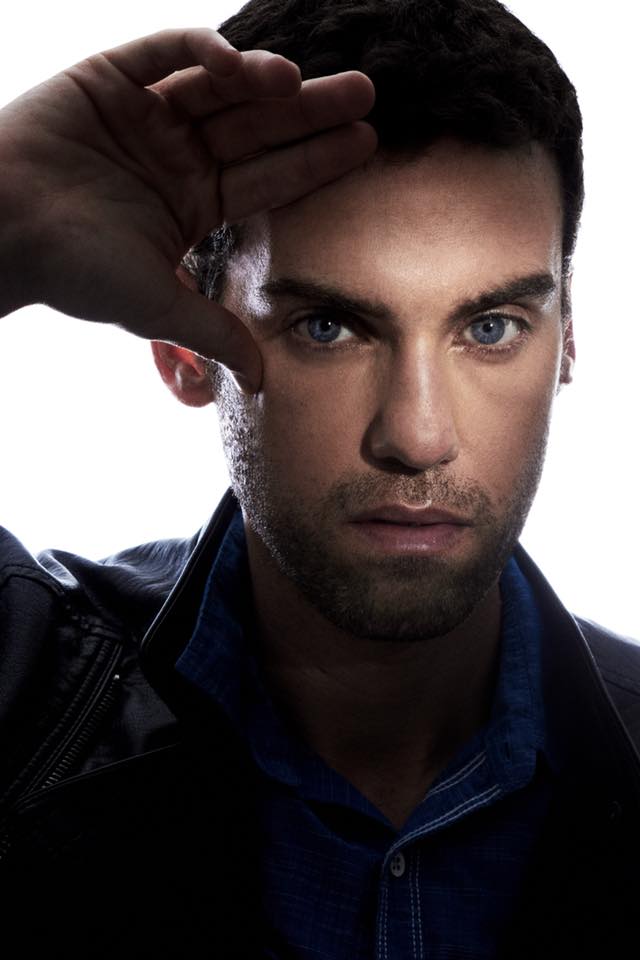 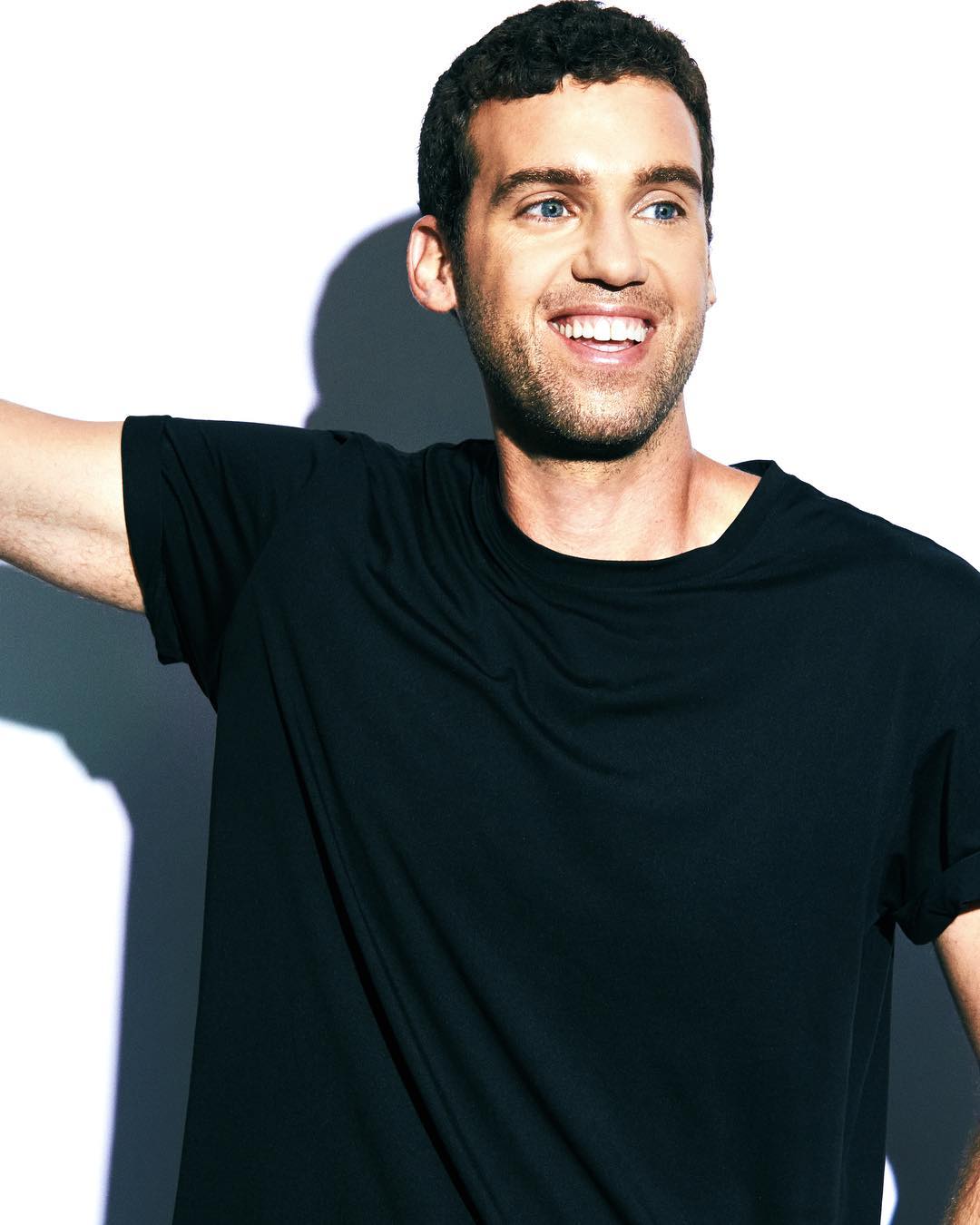 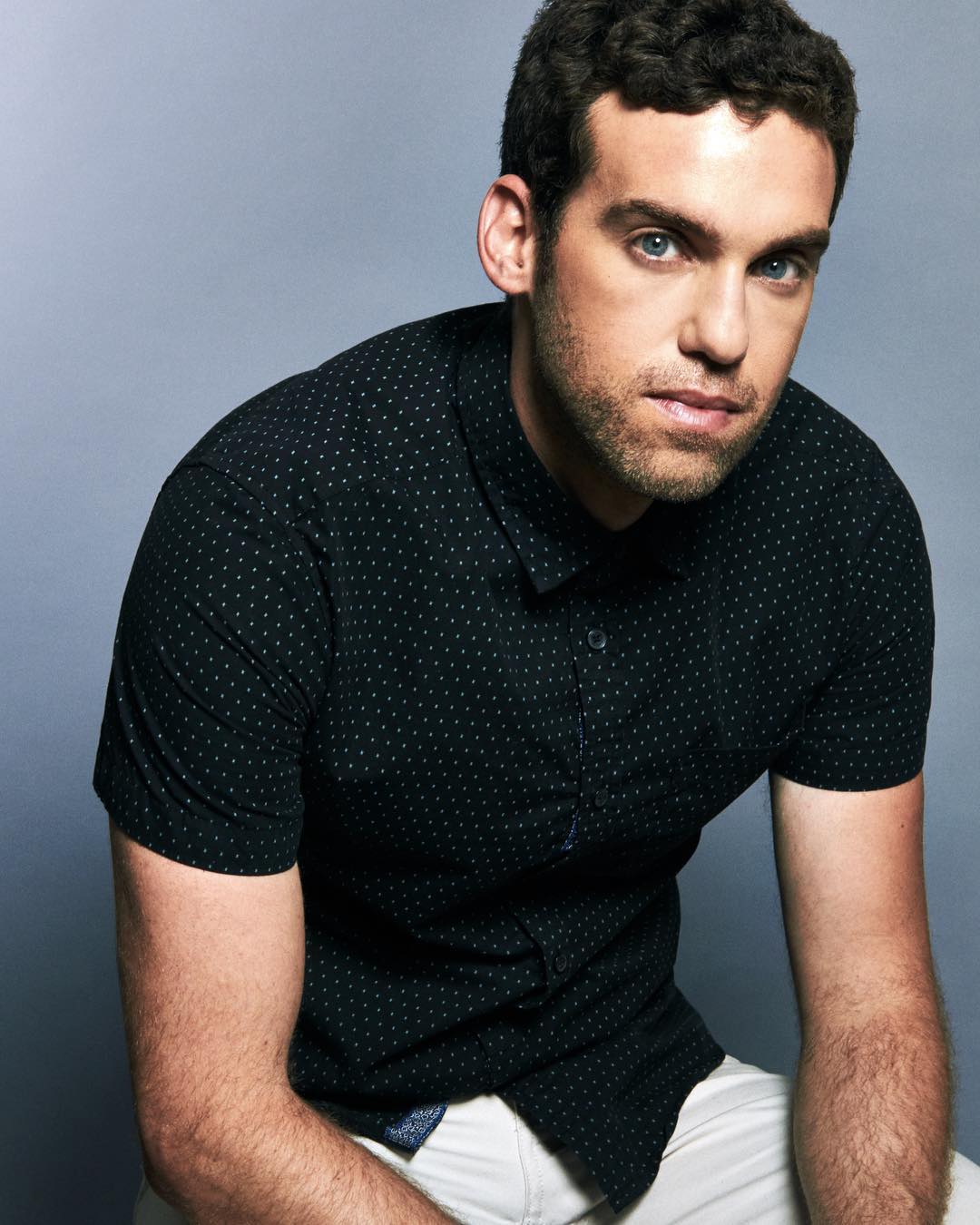 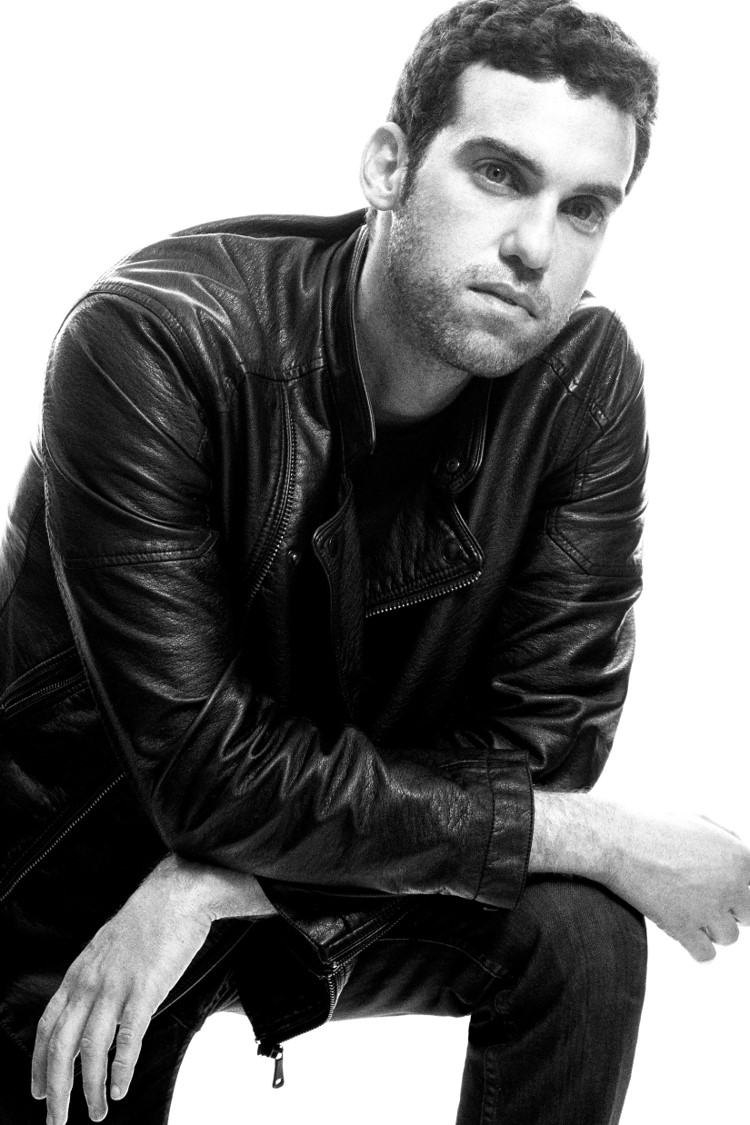