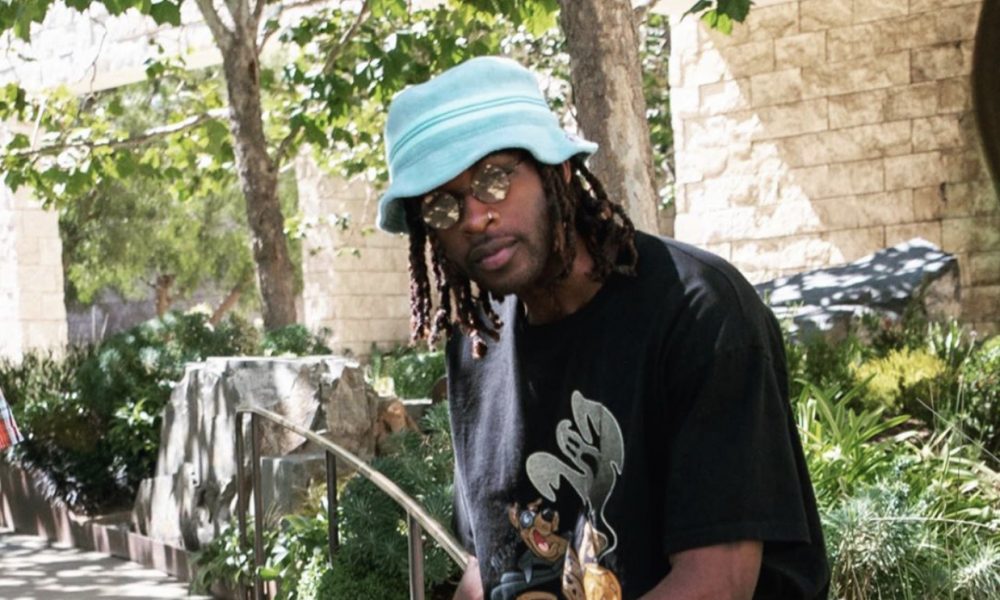 So, before we jump into specific questions, why don’t you give us some details about you and your story.
I’m a musician/creative from Atlanta GA full-blooded Nigerian. Hustled and finessed my way to the streets of LA. I started in the streets of Gwinnett County (Atlanta, GA). Found myself in Mississippi for school didn’t work out. Dropped out and moved to Miami. Had friends out there crashed the coach. Hustled Miami to best of my ability with the bros. Dip out of Miami cause it wasn’t enough music being made or moves period. Made the move to LA 2016 never looked back. Over whelming in the beginning still figuring out my sound and my life at 20. Made good decisions made a lot bad ones. A lot girls and alcohol. Hard to focus. I found a way to stay way from madness. Now we lit and aligned.

Overall, has it been relatively smooth? If not, what were some of the struggles along the way?
Nah, spent stupid money. Worked with the wrong people. Fucked the wrong chicks. Made wack music. I grew from it all. It made the artist I am today. It gave me powerful scars.

We’d love to hear more about your work and what you are currently focused on. What else should we know?
I am a musician/creative. I have project that is African & R&B influenced coming out later this month (October 31st) called Garden Spirits. The campaign I am most proud of to date is the DACA shoes me and my older brother Laolu Sanni had the chance to curate with KSWISS. Shed lights on immigrants that in the states and the hardships of being separated from family.

Any shoutouts? Who else deserves credit in this story – who has played a meaningful role?
My older brother Laolu Sanni he’s everything to me. 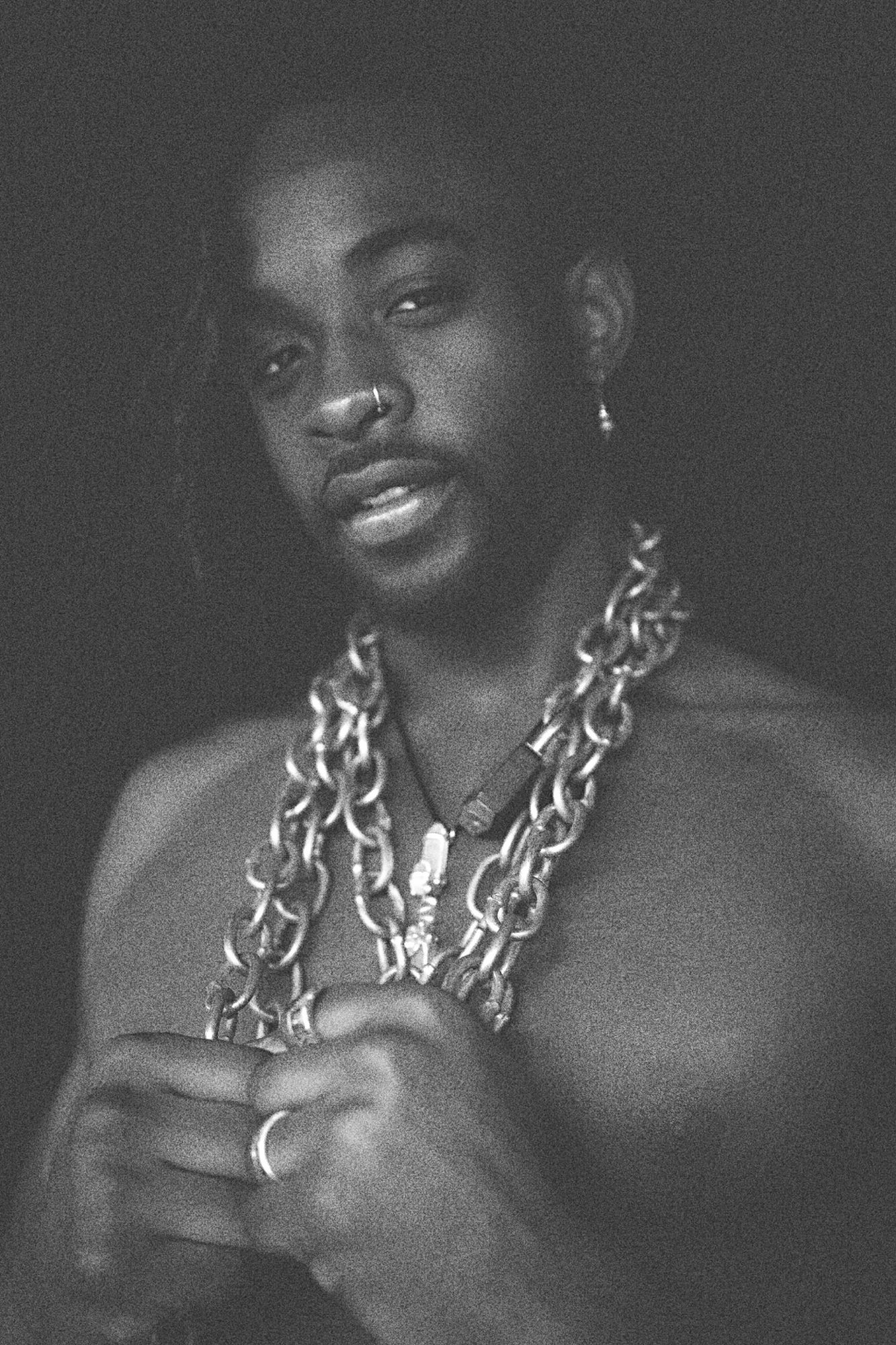 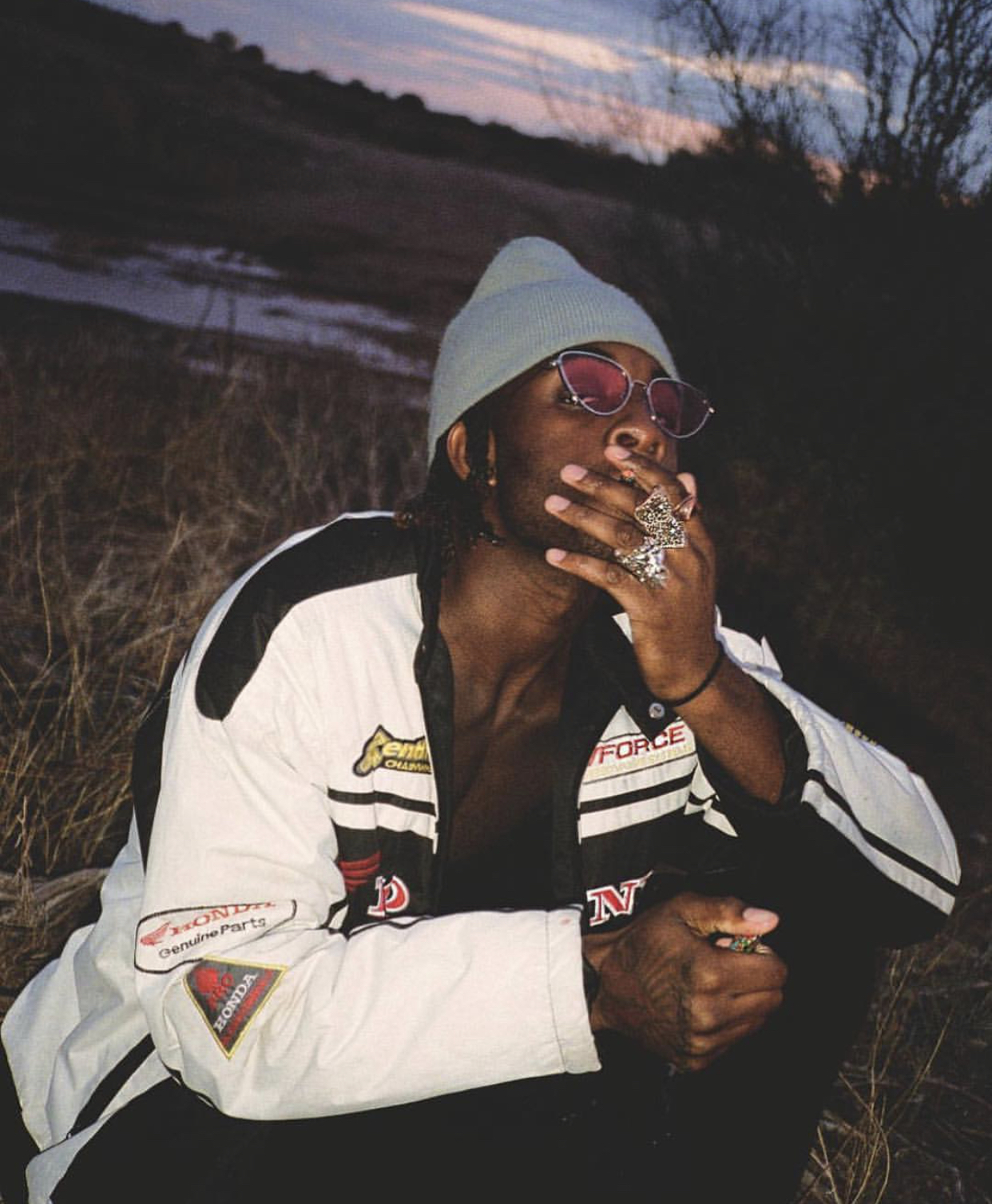 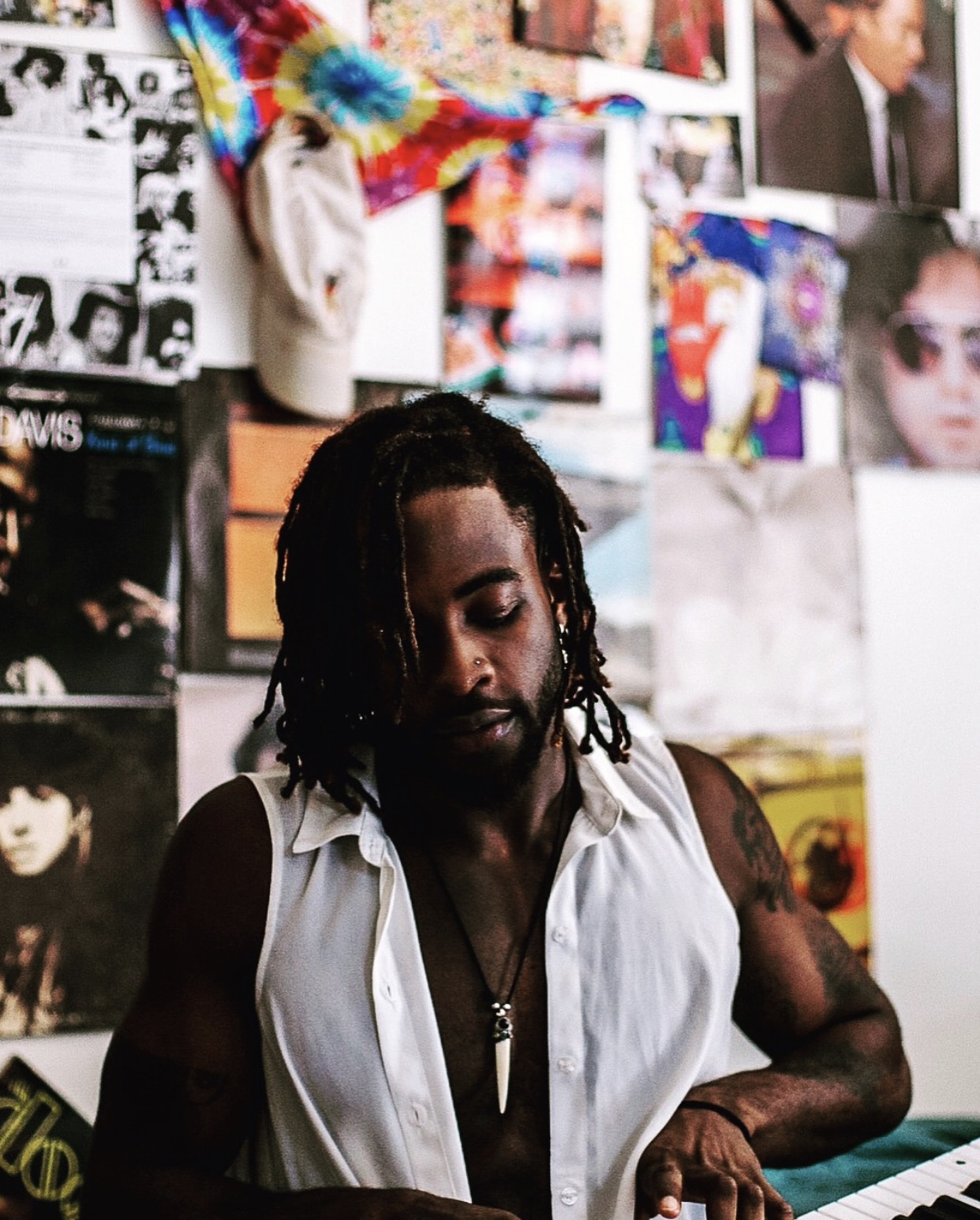