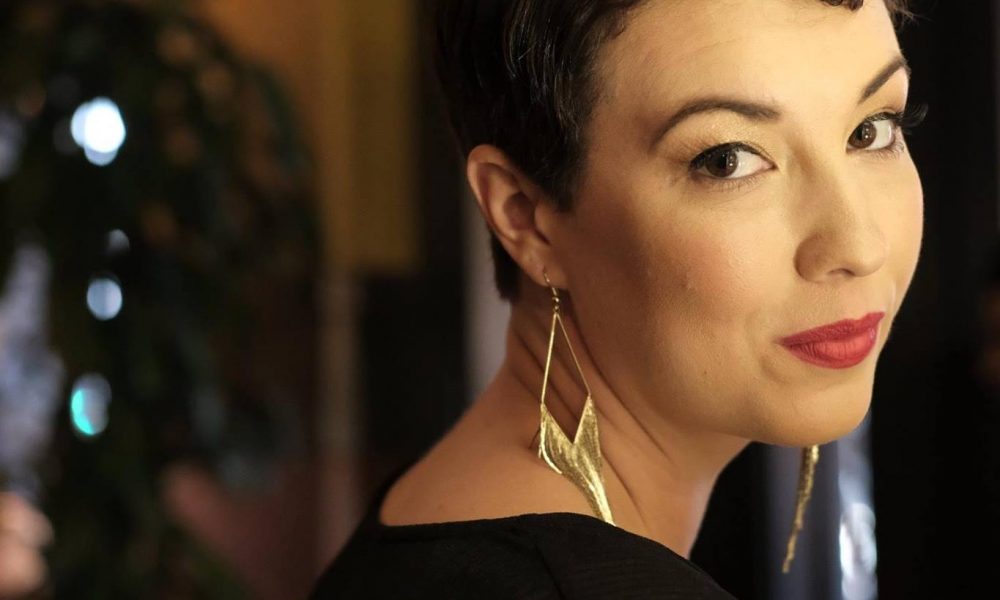 Today we’d like to introduce you to Heidi Luerra.

Heidi, can you briefly walk us through your story – how you started and how you got to where you are today.
Since I was a young girl, I knew I wanted to be in fashion. When I left Northern California for Los Angeles in 2003, I was on a mission to go to fashion school and live in that world. I started my own clothing line in 2004 and after about a year trying to market and sell it at any place that would let me set up a booth, I was defeated. Along the way, I met creatives in music, art as well as fellow fashion designers. I was somewhat upset there was not a place that we could be seen or heard. I felt it was such an injustice that there were all these talented people and nowhere to go.

Taking matters into my own hands, I planned and produced my first fashion, music and visual art collaborative showcase in 2005. It featured my creative and talented friends as well as myself and my clothing line. It was an accidental hit! At the time there was absolutely nothing like it in Los Angeles! Creatives usually stick to their bubbles and collaborate with like crafts, but this showcase was mixing all creative genres.

Approximately 750 people attended the show. Afterward, attendees approached me wanting to participate themselves, or, they had a friend or colleague they wanted me to meet because they had great art or fashion.

After the second event, I ended up putting my clothing line on-hold. I felt I had found my calling.

After years of helping creatives, providing a platform and showcasing hundreds of artists as well as a brief stint in the corporate world, I decided to take all of my past experience and hone it into a new series called, RAW natural born artists.

RAW was born in 2009 in downtown Los Angeles. Our mission is to provide tools, resources, exposure and education for independent artists. We do this online and offline with our robust website and showcase events in over 70 cities around the globe. Each showcase features film, fashion, music, visual art, performing art, beauty features, accessories, crafters and tech!

We want to be the greatest arts organization and platform for independent artists everywhere. RAW was born in 2009.

Has it been a smooth road?
1. Anything worth doing is most likely not smooth. The most difficult part about starting and growing RAW has been that we’re the first of our kind. There is no one who came before us and laid out a roadmap. We’re our only competition, we’re our only guide. I think it’s a wonderful opportunity, but also a hindrance to measure success.

2. RAW started in the crux of the recession. We innovated a model that is now commonly used and discussed, crowdfunding. We understand that emerging artists don’t have a ton of disposable income, so we allow artists to sell tickets to the event and crowdfund their showcase slot.

It wasn’t so common back then, so we spent a lot of time educating people on the benefits. Most people get it now and appreciate it.

3. Starting this company when I was 24 was also a struggle. I had to learn very fast how to hire, fire, build a team, lead a team, motivate and inspire. While you’d think that these attributes come easily to any entrepreneur, they don’t. It still works to this day.

So, as you know, we’re impressed with RAW natural born artists or RAW Artists for short – tell our readers more, for example, what you’re most proud of as a company and what sets you apart from others.
RAW hosts collaborative arts showcases on a quarterly basis in 70+ cities around the globe. Each showcase features local artists from the community through a pop-up art gallery, film screenings, fashion shows, live music, beauty features, performances, accessories and craft vendors and NEW! tech installations and demos.

Our full-time staff of 55 works out of our downtown Los Angeles headquarters to plan, promote and produce our showcases year round for the emerging creative community.

Let’s touch on your thoughts about our city – what do you like the most and least?
Everyone in LA is doing something. They’re working daily toward a dream, no one that I know is stagnant. That energy is electrifying and inspiring. I moved to downtown because I couldn’t be a bystander to the creative renaissance that is happening here.

What I dislike the most is the flakey thing. I’m generalizing of course, but it seems to be baked into the culture here. It’s ok to be late and it’s ok to cancel at the last minute. I’m not saying I’m innocent, but I’m certainly aware that it’s not normal and somewhat unprofessional to do so. 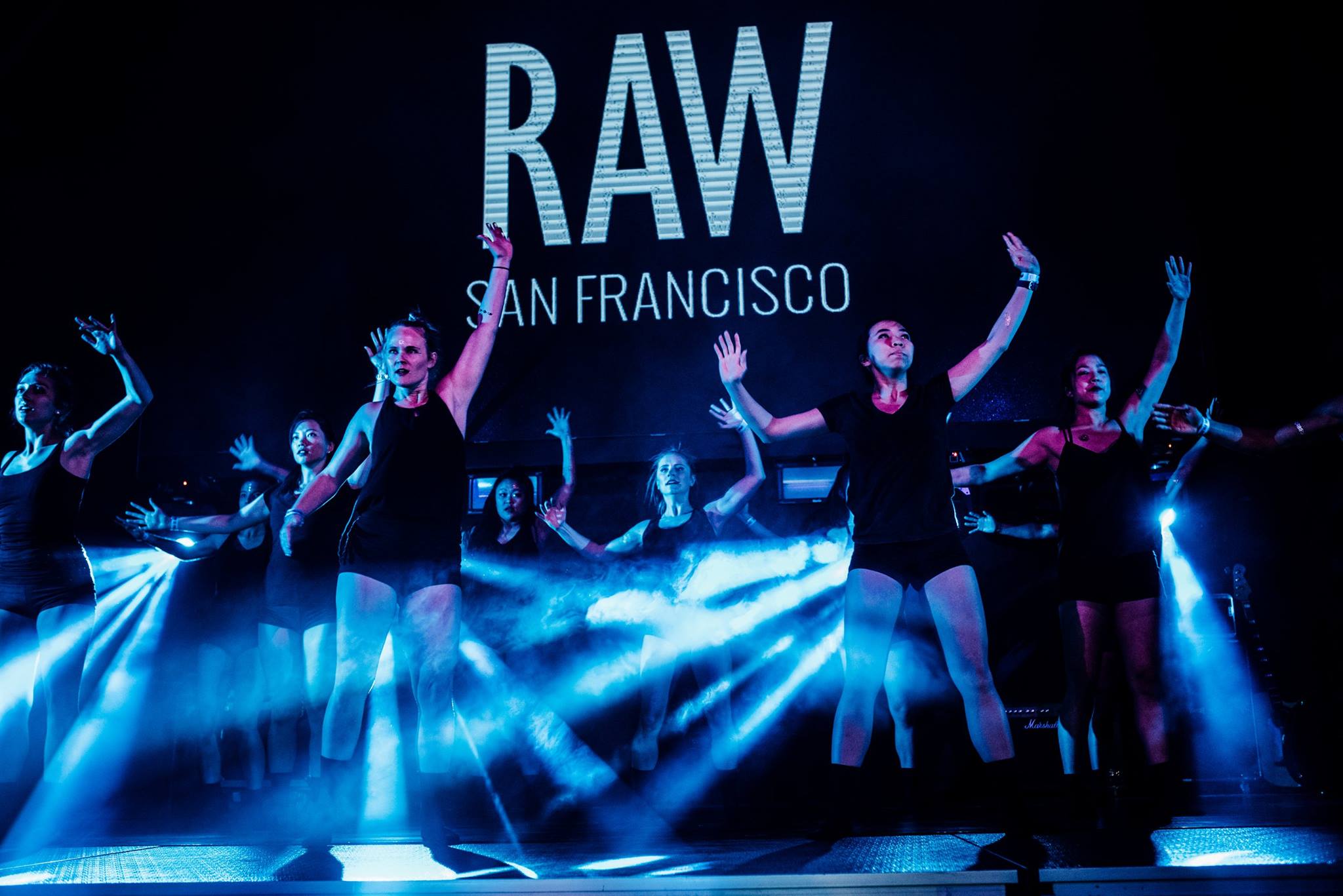 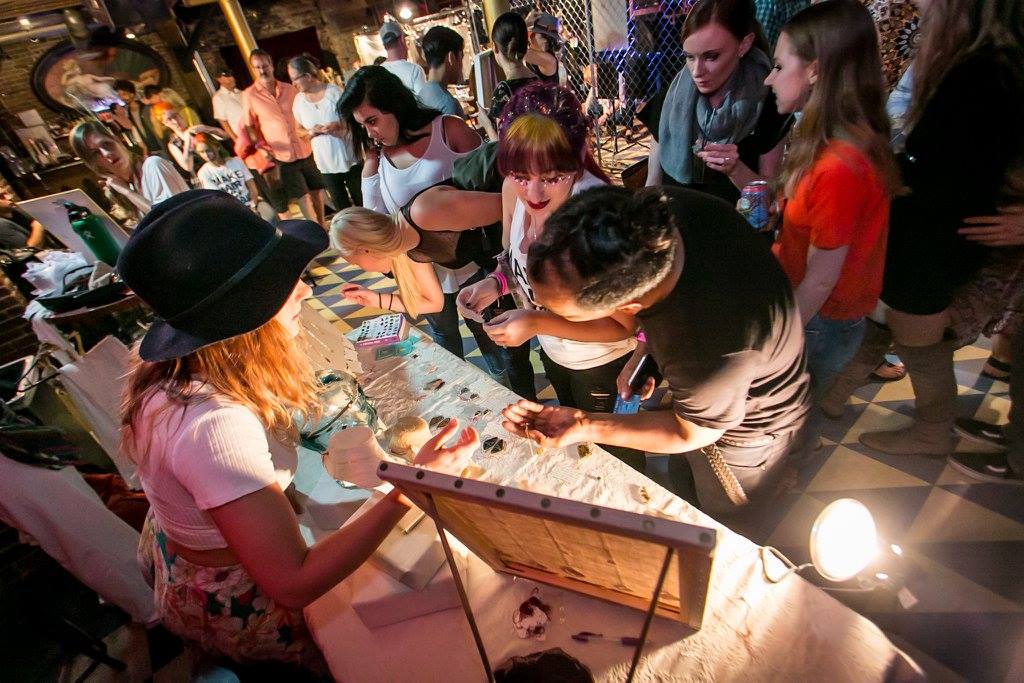 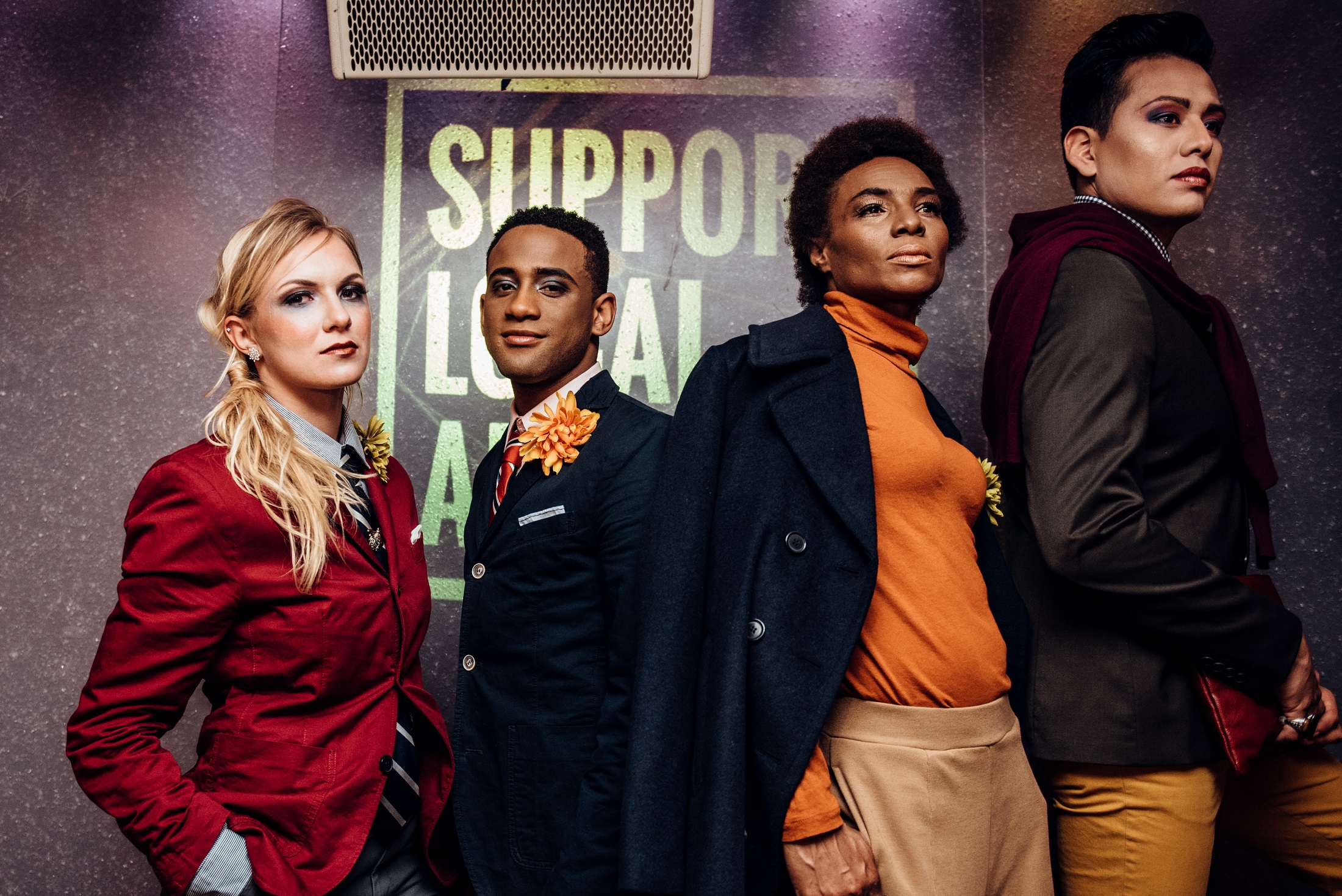 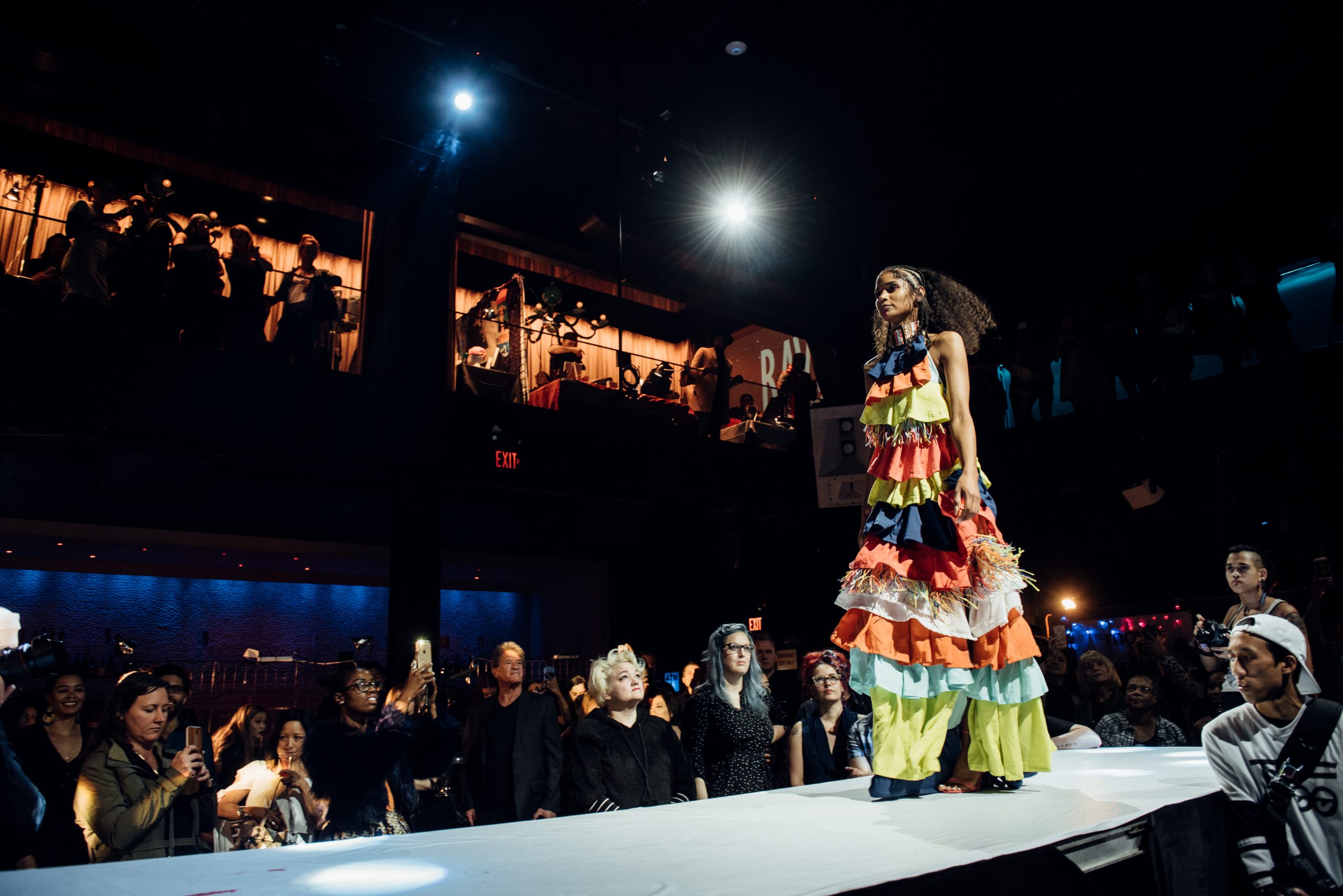 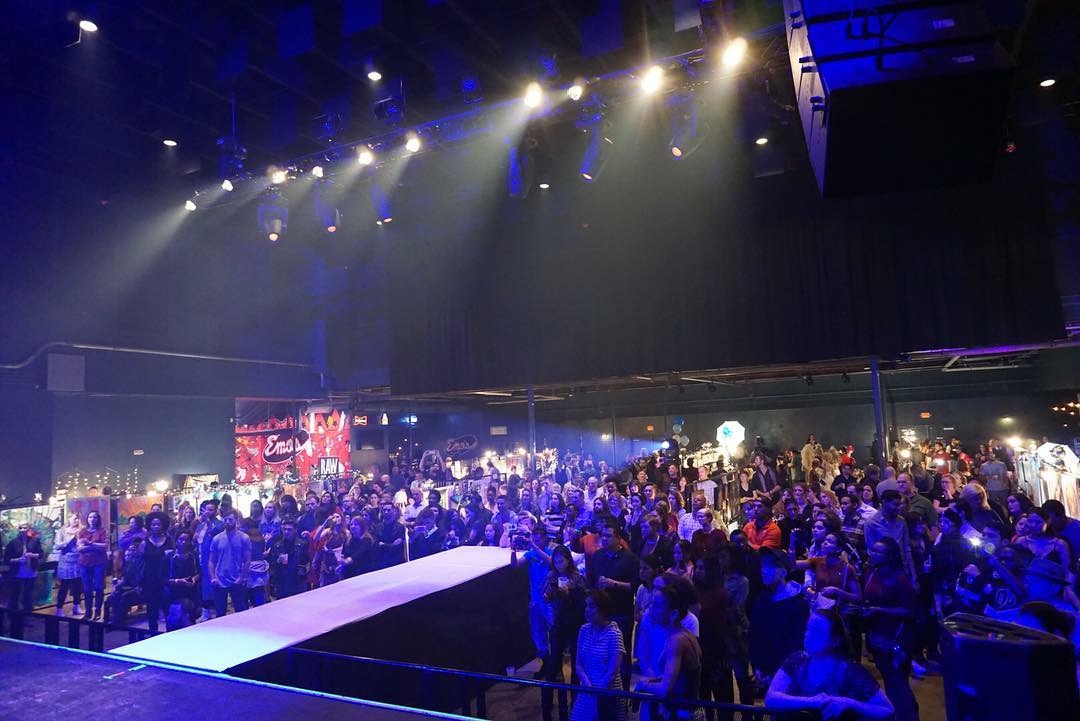 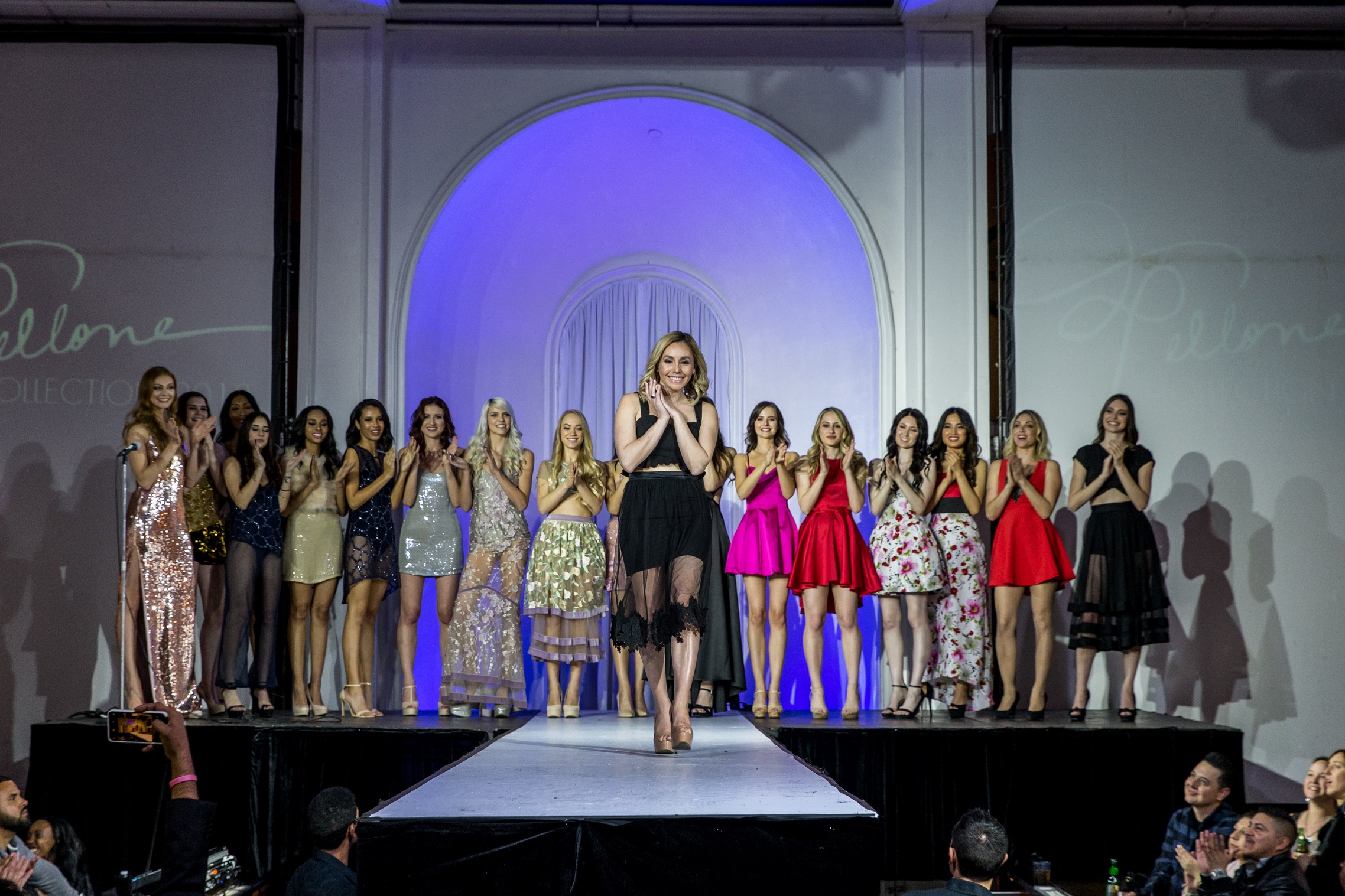 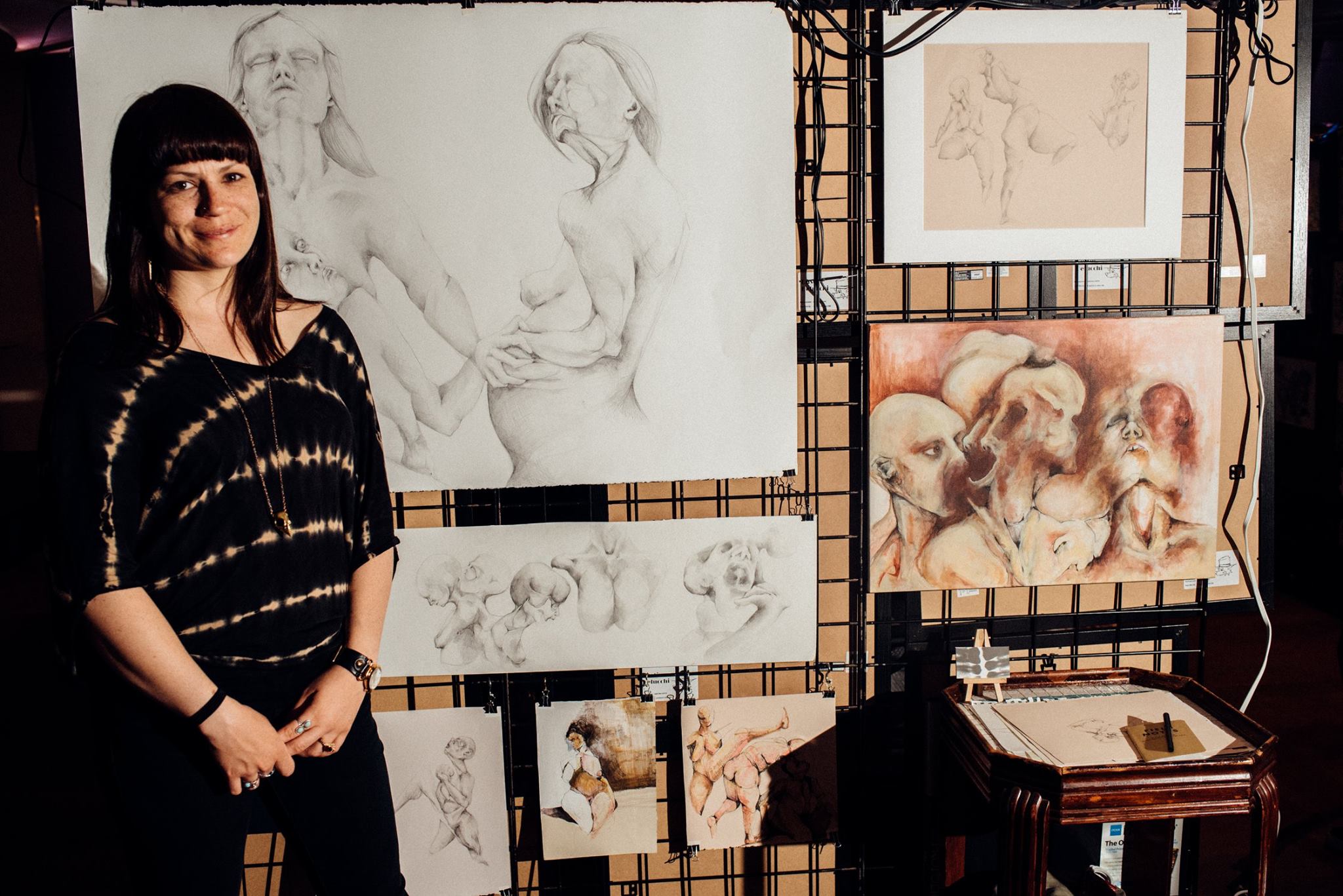 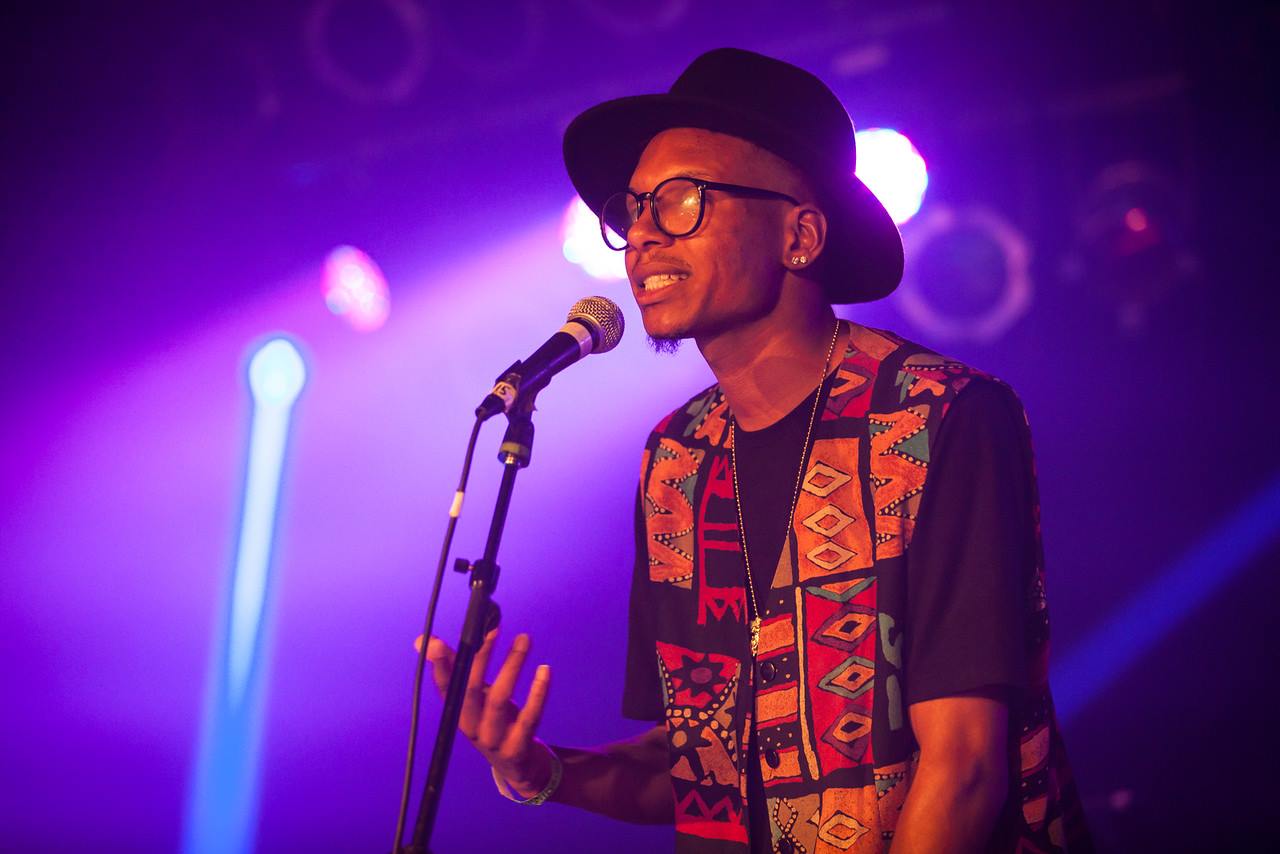