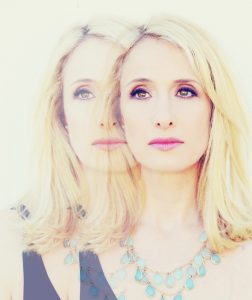 Today we’d like to introduce you to Hayley Taylor.

Hayley, please share your story with us. How did you get to where you are today?
I fell in love with music as a child, but only realized it was my true passion when I moved back to Los Angeles after college.  I was in an acting class where you could sing a song or do a monologue, and I sang the one song I knew how to play on guitar, “Family” by Dar Williams.  A guy in class told me he loved my voice and asked me to start a band with him.  Before I knew it, I was doing music full time and playing in bands. I recorded my first solo EP with AJ Mogis (Bright Eyes) a few years ago.  I got a bunch of great reviews and began playing shows around Los Angeles, especially at The Hotel Café, one of my favorite venues.

I then recorded my debut album, “One Foot in Front of the Other,” with producers Dan Romer (Shawn Mendes/Ingrid Michaelson) and Eric Robinson (Sara Bareilles). It featured some incredible musicians, including Adrienne Woods (Ariana Grande, John Legend) on cello, Drew Lawrence (Christina Perri) on piano, and Michael Chaves (Rachael Yamagata) on guitar.

I have always been fascinated with the marriage of music and film-how they influence each other and work together to create great art, so I decided to pursue writing music for film and TV.  I started working with a great publishing company and many of my songs have been featured in films and TV shows, including How I Met Your Mother, Pretty Little Liars, Rush, and Royal Pains.

My second solo album, “How the Light Gets In,” is due to be released at the end of this year.  The first single “Falling Hard” came out in April, and the music video for my second single “Slow Motion” just came out last week.  The video was directed by John Poliquin, and we shot on location in Toronto with one of my favorite actors who starred in the TV show Shameless.

We’re always bombarded by how great it is to pursue your passion, etc – but we’ve spoken with enough people to know that it’s not always easy. Overall, would you say things have been easy for you?
I don’t think being an artist is ever an easy path, and certainly pursuing a career in today’s constantly changing music world is not easy. However, I think the greatest challenge as an artist is not getting in your own way and persisting even when it’s challenging.  Calvin Coolidge said, “Nothing in this world can take the place of persistence. Talent will not: nothing is more common than unsuccessful men with talent.”  That’s why I called my first album “One Foot in front of the Other,” because so many days it’s about taking opposite action and just moving forward, continuing to create your art, even when you can’t see through the fog.  Andy Warhol said “Don’t think about making art, just get it done. Let everyone else decide if it’s good or bad, whether they love it or hate it. While they are deciding, make even more art.”

It helps to have support though- I’m so thankful for my awesome team, my talented band, and my musical collaborators who keep me inspired (especially my husband who is my main co-writer/producer these days).

There’s a lot of great music out there, so I think finding your audience as an artist is always a challenge as well. I am fortunate to have had songs placed in TV shows and films and through that, I’ve gotten fans all over the world who I’m so grateful for.

My newest challenge has been balancing being a musician and a mother to a wonderful 18-month-old daughter. It’s a juggling act finding time to write and be creative.  My husband and I often have to write and record late at night or when she’s napping. Luckily, my parents live nearby and are super supportive and help babysit a lot.

I would say that writing songs is my favorite part of what I do- the art of songwriting- putting the puzzle pieces together, finding the perfect words to tell the story and then making it come alive with the right melody and chords beneath it.

What were you like growing up?
I was born in Michigan but raised in Los Angeles. I started playing classical piano and singing at the age of four. I also acted in films and TV throughout my childhood.  As a child I wanted to be a trapeze artist, a doctor, a judge, and a ballerina.  I grew up in a very artistic and creative family where I was encouraged to follow my dreams.  When I graduated college, I originally planned to come back to Los Angeles for a few years and then move to the woods to become a poet.  No one mentioned to me that even the Poet Laureate has a day job. 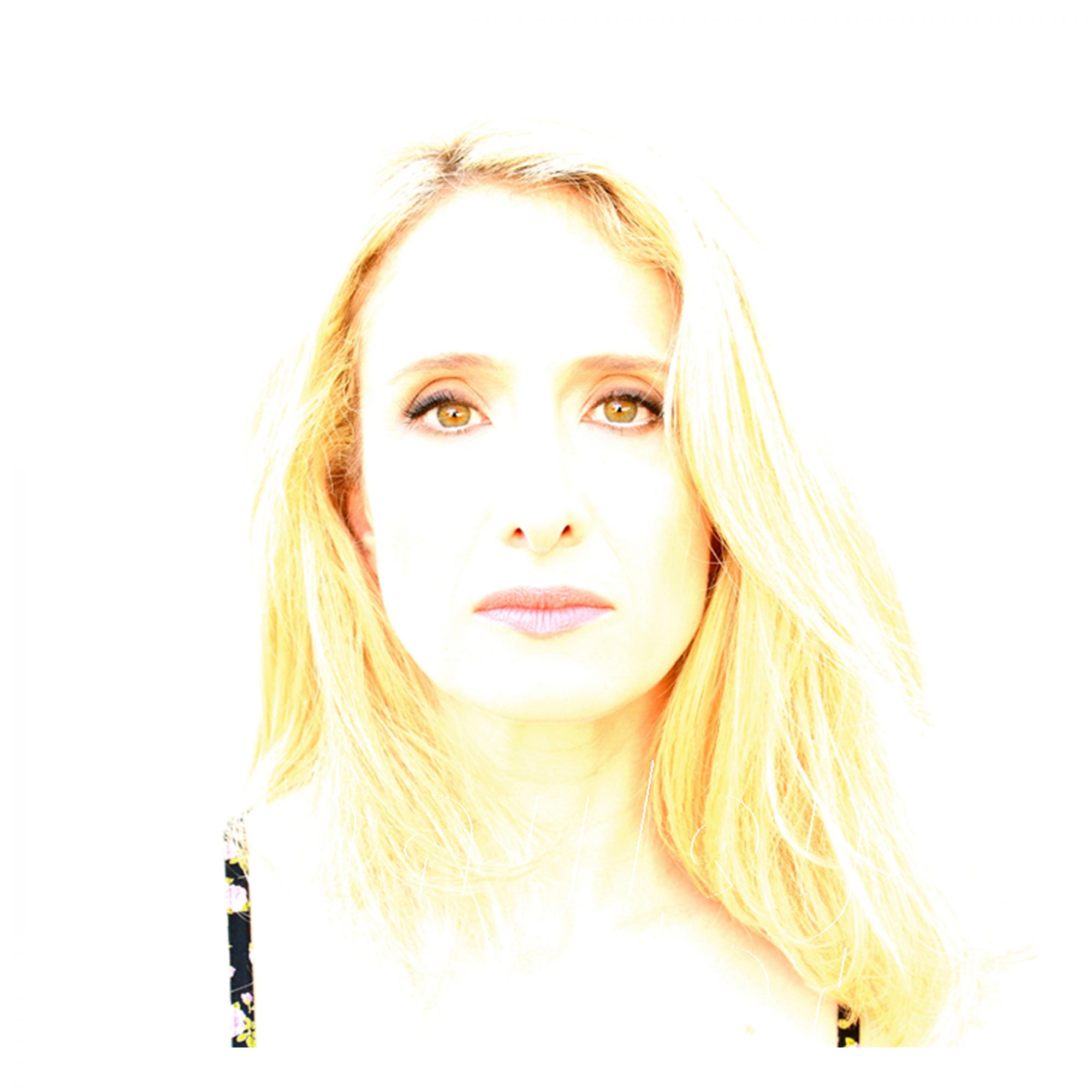 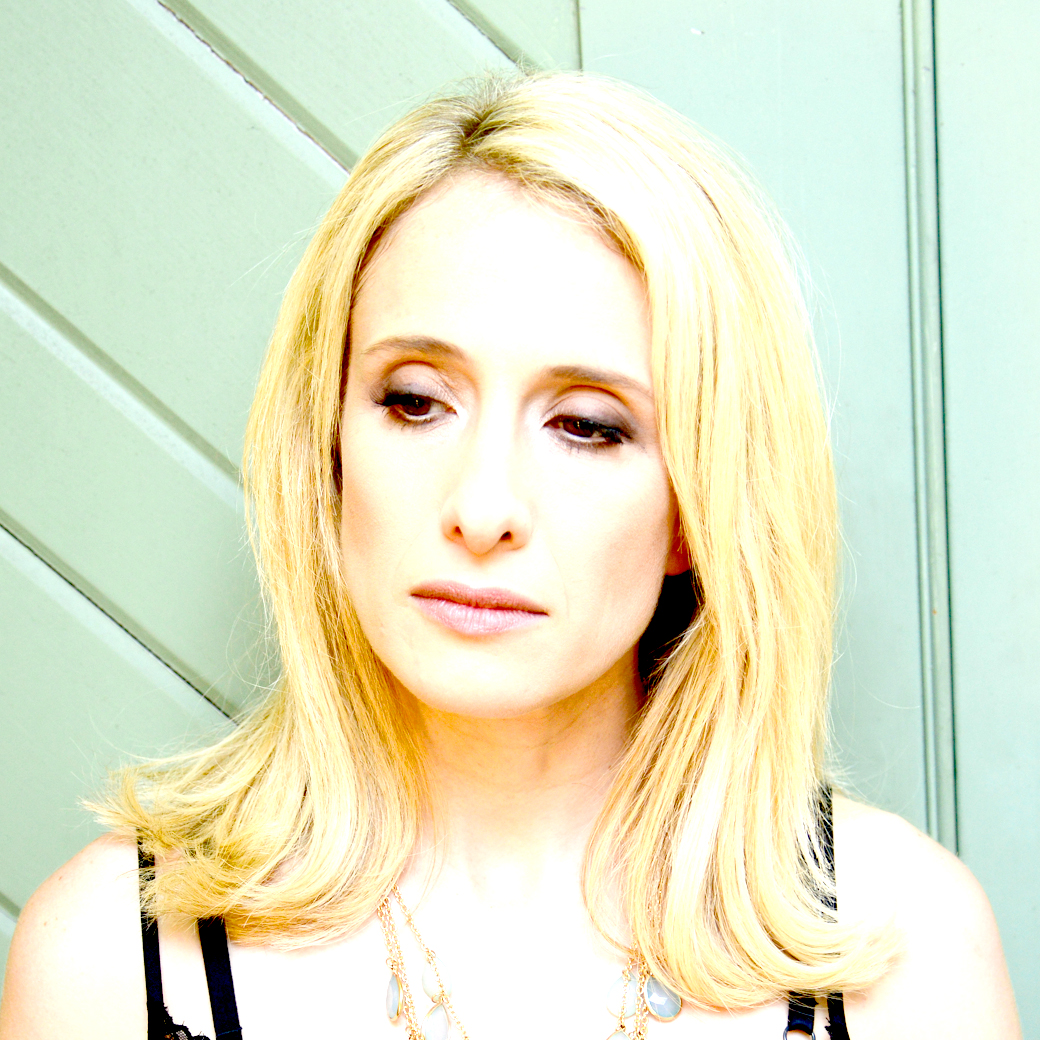