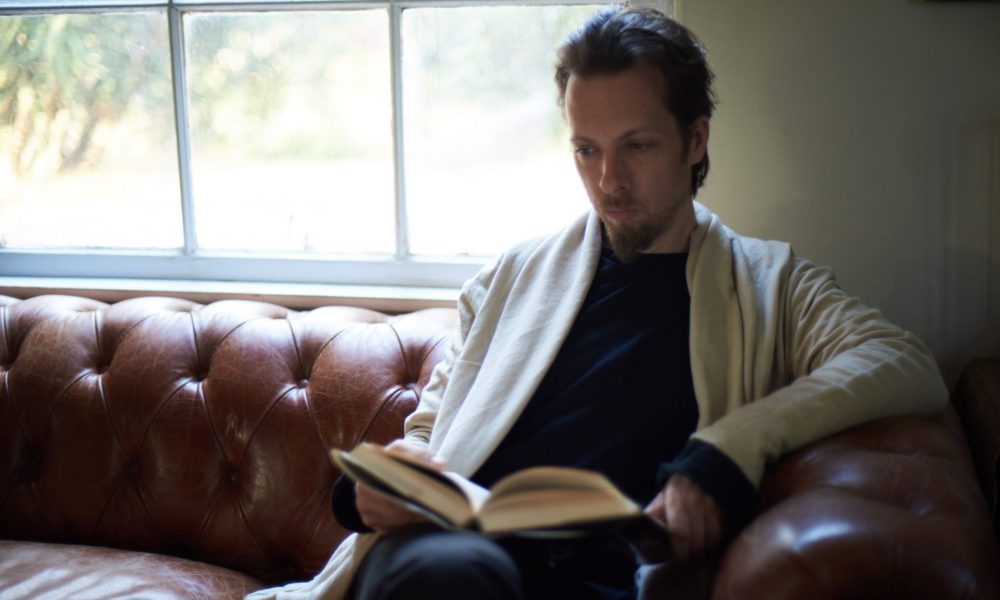 Today we’d like to introduce you to Geoff Ryan.

So, before we jump into specific questions about the business, why don’t you give us some details about you and your story.
I was born in Eastern Montana and one of my earliest memories was getting in trouble for drawing on the walls with crayons. I’ve always been driven to create art that is accessible to the masses yet respects their intelligence and challenges their ideas. I try to tell stories that inspire positive action in the world. When my family moved to Central Oregon, I was fortunate enough to learn animation and develop my skills? Pov? As a painter and illustrator, I briefly studied Fine Arts in Vancouver, B.C. but dropped out after one year and moved to NYC where I began building my career as a filmmaker. Back in 2012, when my first feature film won the Grand Jury Prize at Dances With Films, it showed at the famous Chinese Theaters in Hollywood. My mother was able to come for the showing and afterward I joked with her, “Just like when I was a kid, my artwork is still up on the walls.”

My first feature film FRAY was inspired by my own cousin who was badly wounded in the Iraq War. His experiences back home lead me to seek out other young returning veterans and I spent as much time as I could over two years walking and talking with them getting to know them, their lives and observing. My goal was to make their experience as real as possible for an audience. It was a very conceptual and unorthodox film, and one I never expected to find much of an audience. Fortunately, the veteran community has really embraced the film with many saying it’s the most accurate portrayal of their reality they’ve seen. And, against the odds, this small, depressing indie film, with no famous names attached, has managed to reach a large enough audience to turn profitable and help further the careers of many involved. Beyond that though, it’s impact on audiences, the lives it has touched is so much more than I ever could have hoped for.

My many years in NYC were good to me and I will always have a love for that city. But like so many others who have made the migration out to sunnier skies, I made the move to LA a little over two years ago and am loving it. The initial motivator was when my first feature film was released theatrically here back in 2014 and for the first time, a lot of doors opened professionally here. After trying to live bi-coastally, I found myself preferring my time in Los Angeles much more than New York. The culture and vibrancy that used to define NYC has really blossomed out here and I find this city now has so much more to offer creative people of all types.

Currently, I’m riding an unexpected second wave of popularity for my feature film FRAY which recently reached the Top 15 “War & Military” movies on Amazon.com, number 2 on Amazon in the UK under the “Arthouse Indie” genre (second only to Reservoir Dogs) and recently sold to the China market during this year’s AFM (American Film Market) in Santa Monica. This surge of popularity has helped streamline the production for my next film slated to start shooting in mid summer now (7/18).

Overall, has it been relatively smooth? If not, what were some of the struggles along the way?
Yes, there have been many obstacles and challenges along the way. I’m fortunate in many ways, having a supportive and encouraging family and a wonderful and talented circle of friends. That said, there were many ups and downs: numerous evictions, sleeping on sofas, working really odd jobs (housekeeper for an escort agency still being the oddest), bartering and borrowing just to eat – you know, the typical struggling artist lifestyle. I was a nobody from a small town with no connections or means to do anything. It was a slog to get anywhere but with enough persistence, passion, humility and stubbornness, I’ve managed to make a career doing what I love.

The Jeanette Winterson quote, “What you risk reveals what you value” inspires me to remember why I started down this road and why I continue with it. Honestly, I still ride that line with each project I do but never want to lose the nerve to risk it all for what I love doing. I never got into this for wealth or acclaim, it’s all about the power that art has to communicate and transform. While no one movie or song can change the world, the messages we put into the world help shape the social narrative and if enough artists put enough positive messaging out there it can truly change the world. And, the responses I’ve gotten from audiences who have seen my film FRAY, the way it has impacted so many lives, and the letters I receive that literally make me cry from their heartfelt appreciation for what I created and how it helped them and their loved ones, there’s nothing else I could ever want to do. As an artist, and as a human being, to be able to lift up someone on the edge of society, to pull them back from the abyss merely by letting them know they’re not alone and that there is a chance for them… that is what art is capable of. The fact I’m fortunate enough to make a modest living from doing that is all I could have ever hoped for.

Spork Productions – what should we know? What do you guys do best? What sets you apart from the competition?
I’m a one-person business and I write, direct, shoot, edit (and sometimes score). I love taking a project from concept through to completion and feel that having one dominant voice it is the best way to bring a powerful message to audiences. My own company, Spork Productions is predominately focused on original content. Right now, I’m gearing up for a new feature film.

I’m also fortunate to have a consistent commercial career directing and shooting television and web spots and branded content, which I typically do through commercial production companies, though sometimes I work directly with the brands and bring on a proper producer and crew to bring those projects to life. I’ve got years of advertising work under my belt which allows me to help strategize with brands on the most engaging and cost effective ways to reach their audiences. I just wrapped shooting on the third season of a popular web series partly sponsored by BHOC, a California health awareness organization, in partnership with a popular dating app, that will be released in February.

Do you feel like our city is a good place for businesses like yours? If someone was just starting out, would you recommend them starting out here? If not, what can our city do to improve?)
Los Angeles is the best place for what I do – it’s the heart of filmmaking. That said, there’s no greater concentration of filmmakers anywhere else so it’s a tough place to start out. Even for me, having one relatively successful feature film to my name barely elevates me above the crowd. With the rapidly evolving technology which allows almost anyone to make “movies,” and ever-increasing platforms on which our work can get exposure, some of the most interesting and innovative storytellers are coming from all over the world. My distributors, Indie Rights (based in Downtown LA) have some amazing filmmakers based in Detroit whose new film “Plug Love” is killing it on Amazon right now. So, if you want your films to get seen, LA is the place to be. I spent over a decade in NYC and it’s a great place for making movies but all the best opportunities I’ve had in furthering my career as a filmmaker are here in Los Angeles. So, even if someone doesn’t live here, if they expect to be successful in the US film industry, they need to plan on spending a lot of time here. This is where the film industry lives.

I will say though, I really hate driving and the car culture here baffles me. I have a dinged up old Prius that’s not exactly a status vehicle but it gets me places when I dare to venture out on the roads. I know the city is trying but I miss public transportation and being able to walk to meetings and see friends. 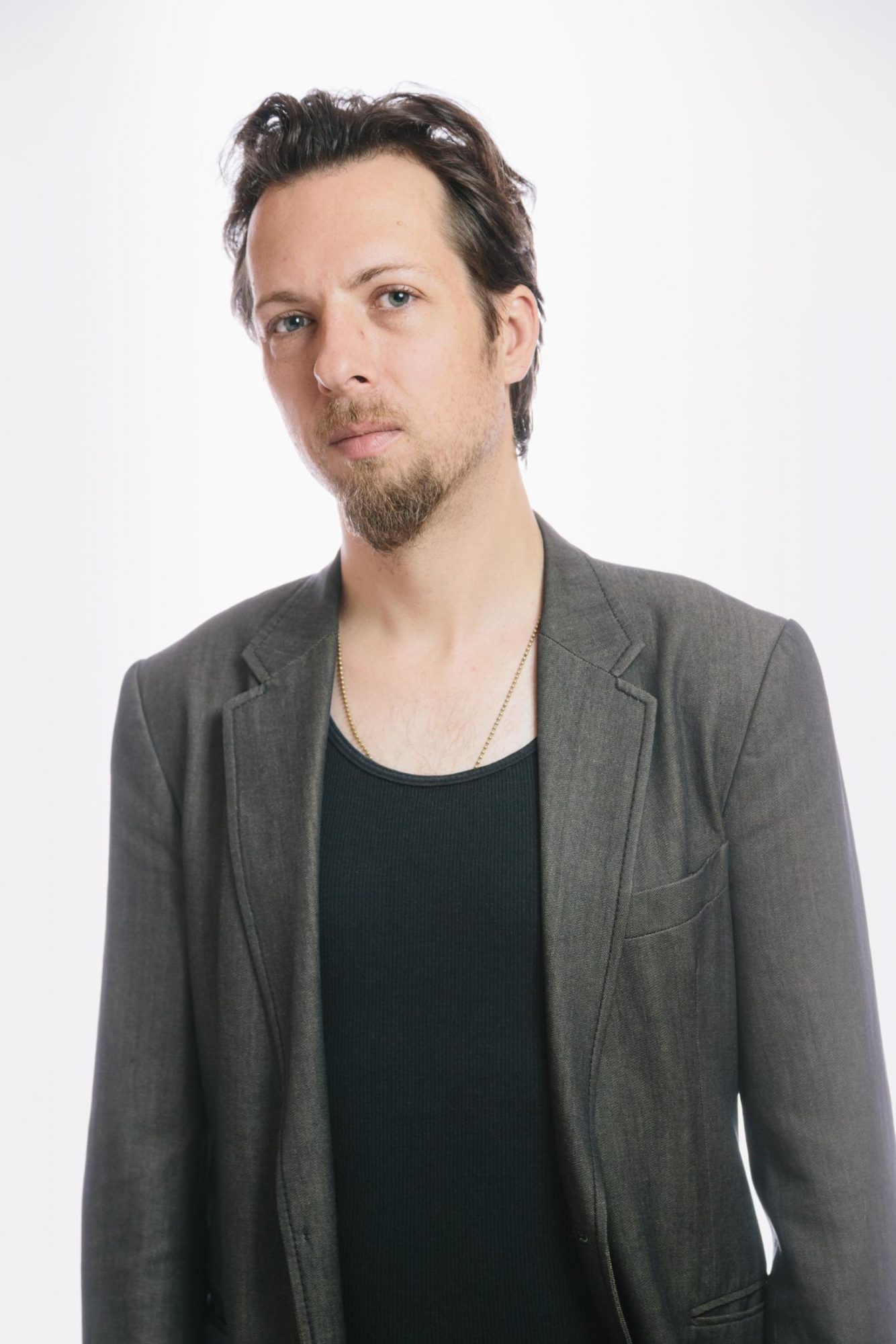 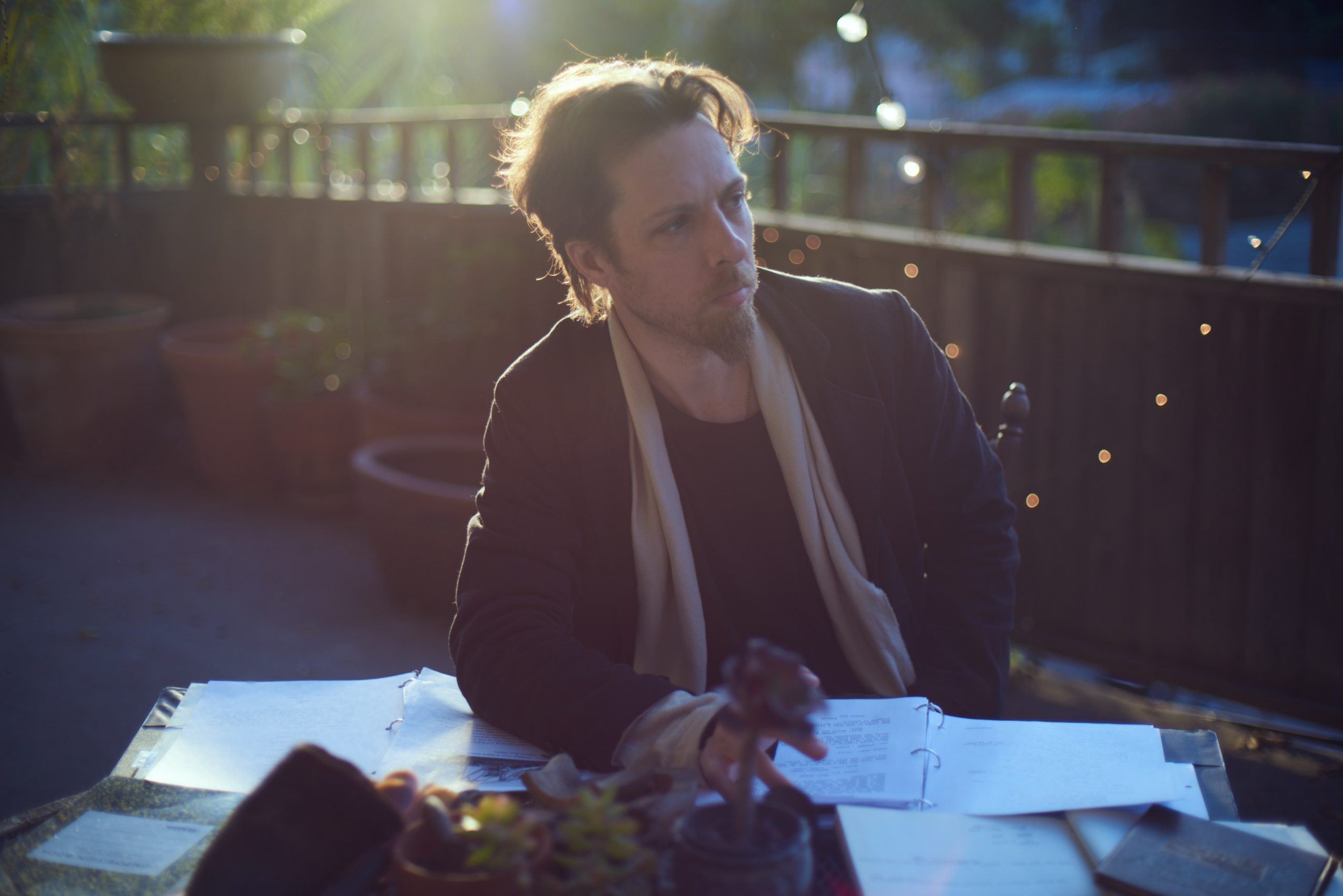 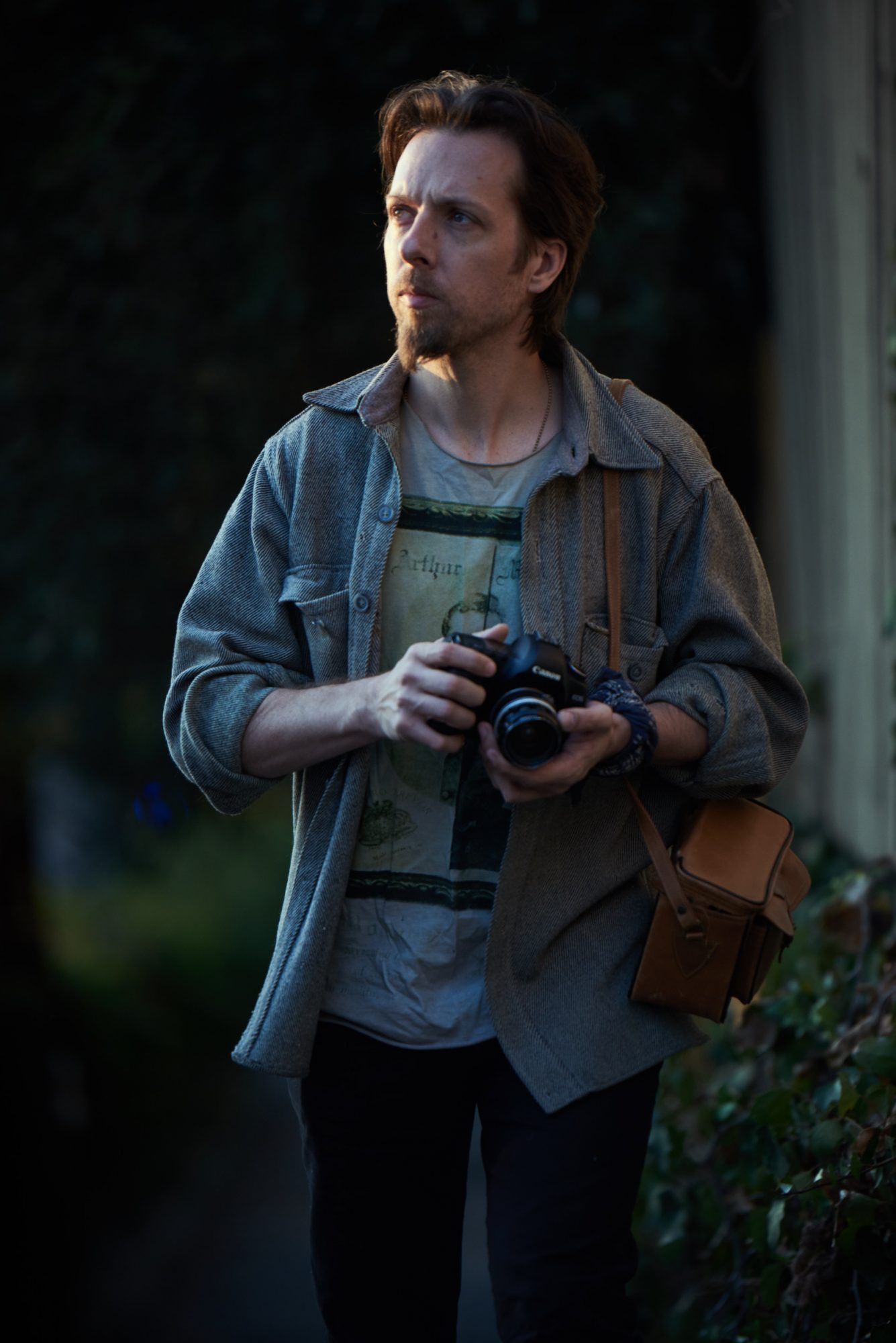