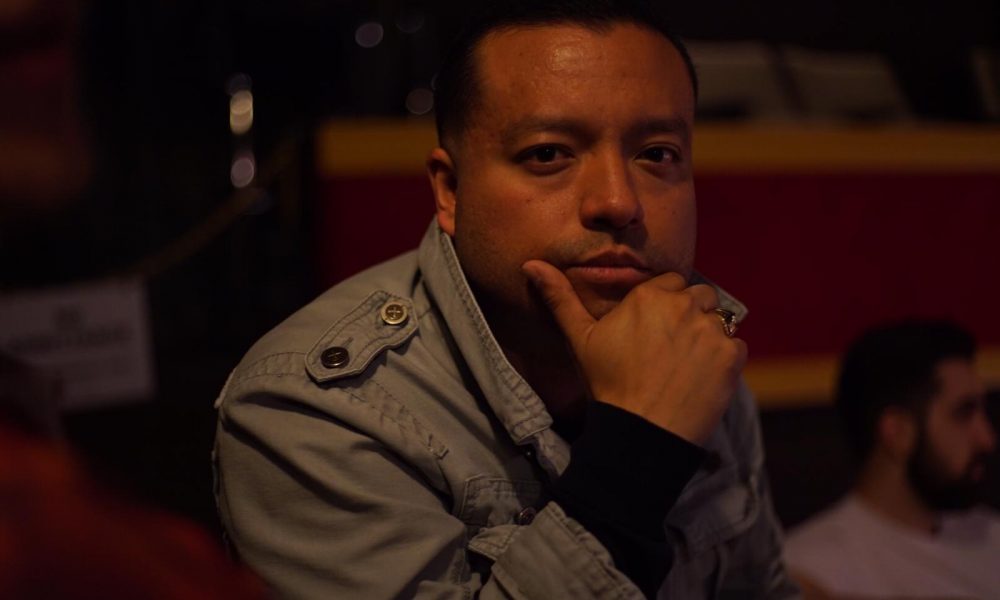 Today we’d like to introduce you to Franklin Fuentes.

Every artist has a unique story. Can you briefly walk us through yours?
I am a young Latino filmmaker who wrote and directed the experimental short film “Alayka”, which received an official selection from the SoCal Creative and Innovative Film Festival along with a nomination for “Best Original Soundtrack.” “Alayka” was my first film.

I was born in El Salvador and raised in Los Angeles, where my passion for film developed. I began my following project titled “What Keeps Us”. The drama/horror film received an official selection at the Fright Night Film Festival in 2016.

I took acting lessons from Teddi Sherman who was a staple to Hollywood’s Golden age. She trained me to also direct actors.

I went on to direct my third film titled, “On Her Lips!,” a dark comedy period piece. The film received an award for “Best Noir Short” at the Genre Celebration Film Festival. The lead actress, Amanda Graeff, was nominated for “Best Actress” at two festivals and the film received seven official selections as well as becoming a Semi-Finalist at the Los Angeles Cine Fest and the Hollywood Screenings Film Festival in 2017.

That same year, I produced and starred in a short documentary titled, “Finding John Beck.” The documentary has been viewed over 120,000 times online.

My fourth film “Sequester” received an “Honorable Mention” at the Hollywood Horror Fest in 2018 and was premiered by the Planet 9 Film Festival.

Since then, I have directed a 1950s science fiction piece starring Jonathan Banks from “Breaking Bad,” Renee Lawless from “The Haves and the Have Nots” and Aron Stevens from “WWE.” The film, “They Came and Left” premiered in Los Angeles in June and was well-received by audiences.

In 2018, I received a scholarship at the Los Angeles Performing Arts Conservatory for their filmmaking program.

I am now in production on my sixth film titled, “Shortcut.” A science-fiction drama piece starring Aron Stevens from “WWE” and James Wright from “Sequester.” The film is scheduled for a 2020 release.

I have just been selected to adapt the screenplay for the suspense thriller novel “Dead Lake” by Australian author Darcy Coates. I will also be directing the feature scheduled for production in early 2020.

Please tell us about your art.
I enjoy creating films that make audiences think outside the box. I love the unique, the bizarre and the Avant-garde. I especially enjoy placing ordinary/relatable characters in farfetched situations in order to allow audiences to go through the journey as themselves.

Through visuals and music, I love to enhance the stories.

Given everything that is going on in the world today, do you think the role of artists has changed? How do local, national or international events and issues affect your art?
I truly believe that as artists now, we must go deep within ourselves and truly find out where we stand. Where do we want to place our voice? Once you are truly comfortable with yourself and your decision, the next challenge is to express it without fear. People will always listen and chances are, you aren’t the only one feeling the way that you do.

Coming from a Latin background, coming out to my family and friends was the toughest thing I had to do. However, my art has now changed since then. For the best, I hope!

How or where can people see your work? How can people support your work?
My work can be viewed on my website: hollyweirdfilms.com and through my youtube channel: Hollyweird Films. 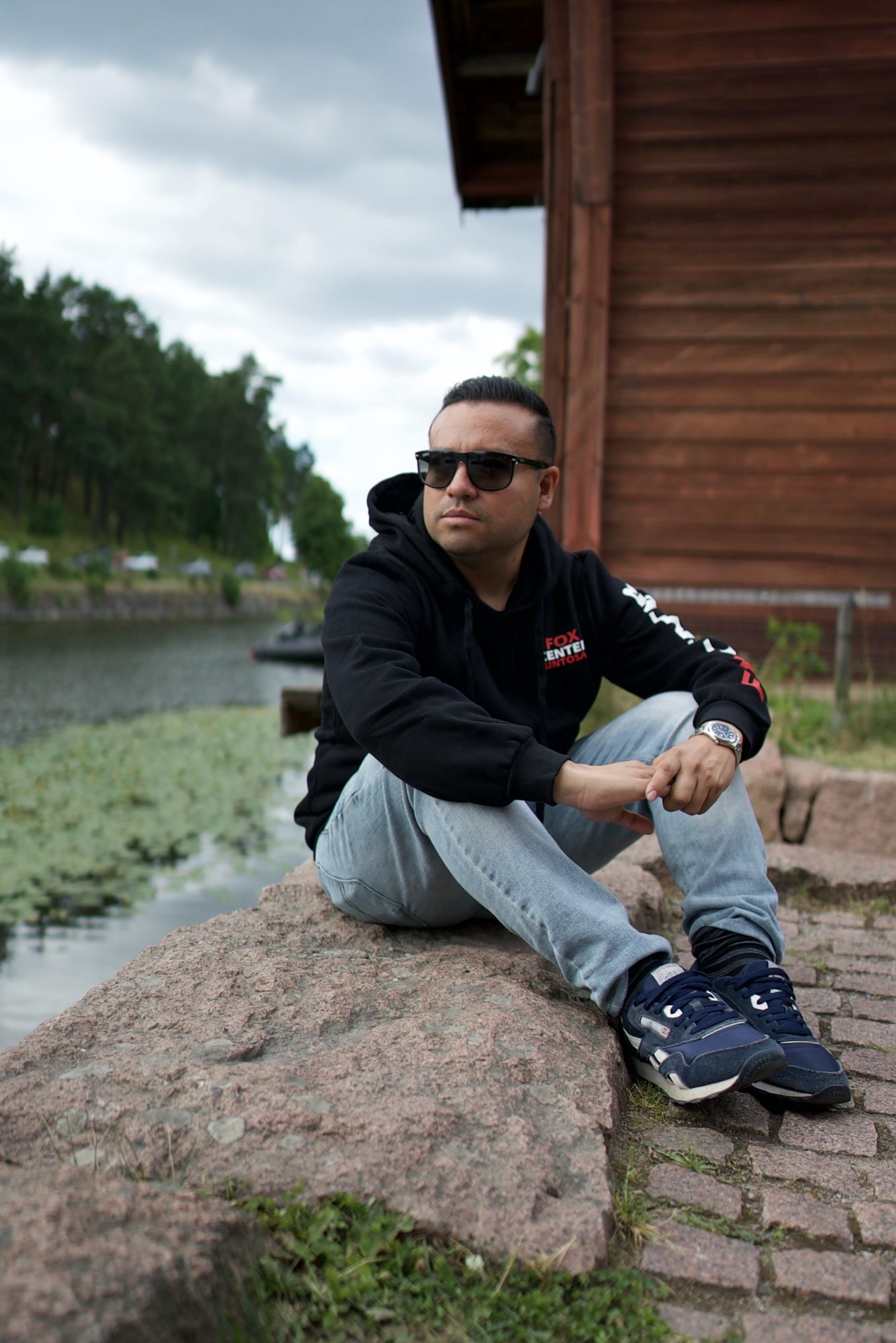 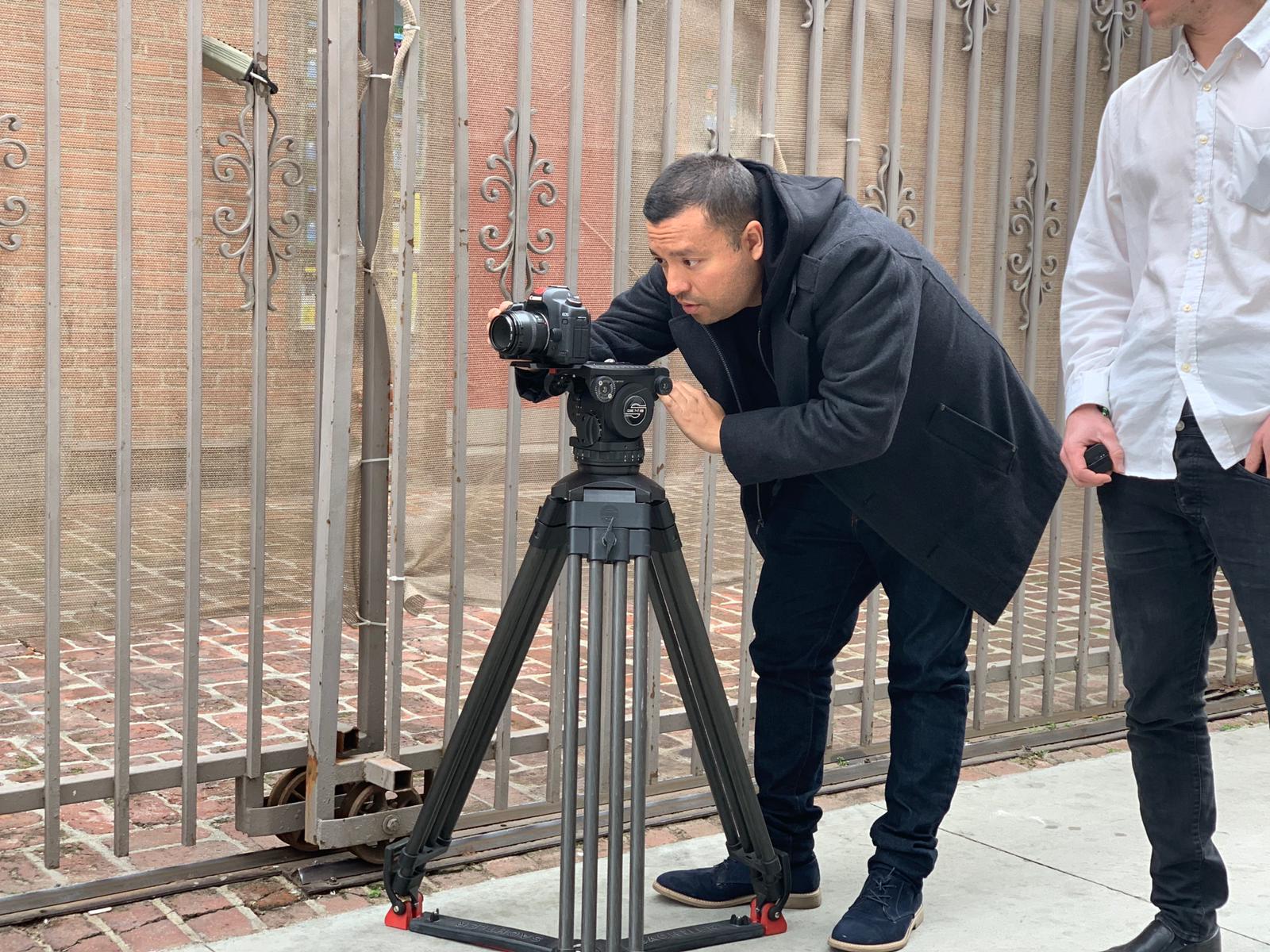 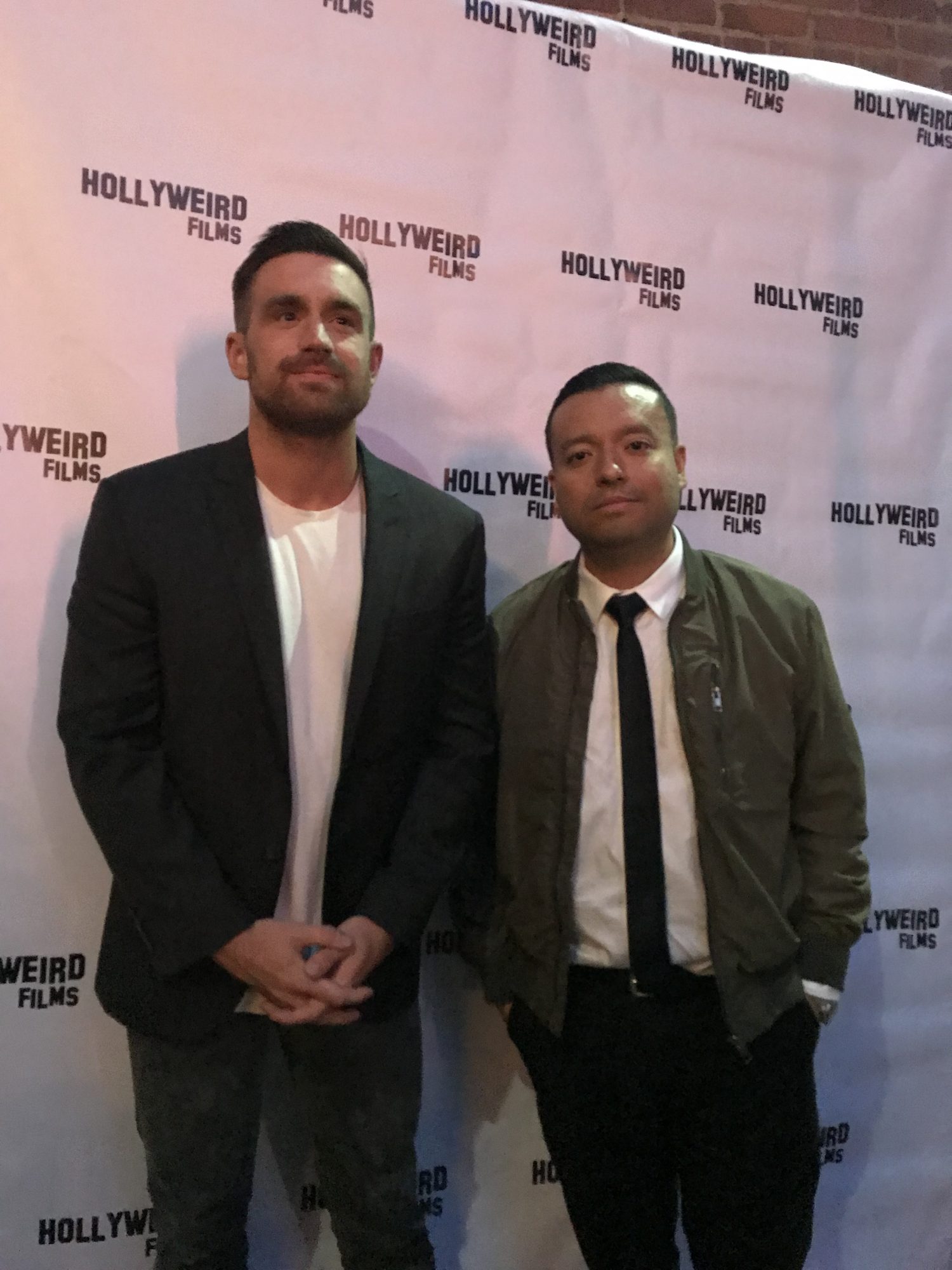 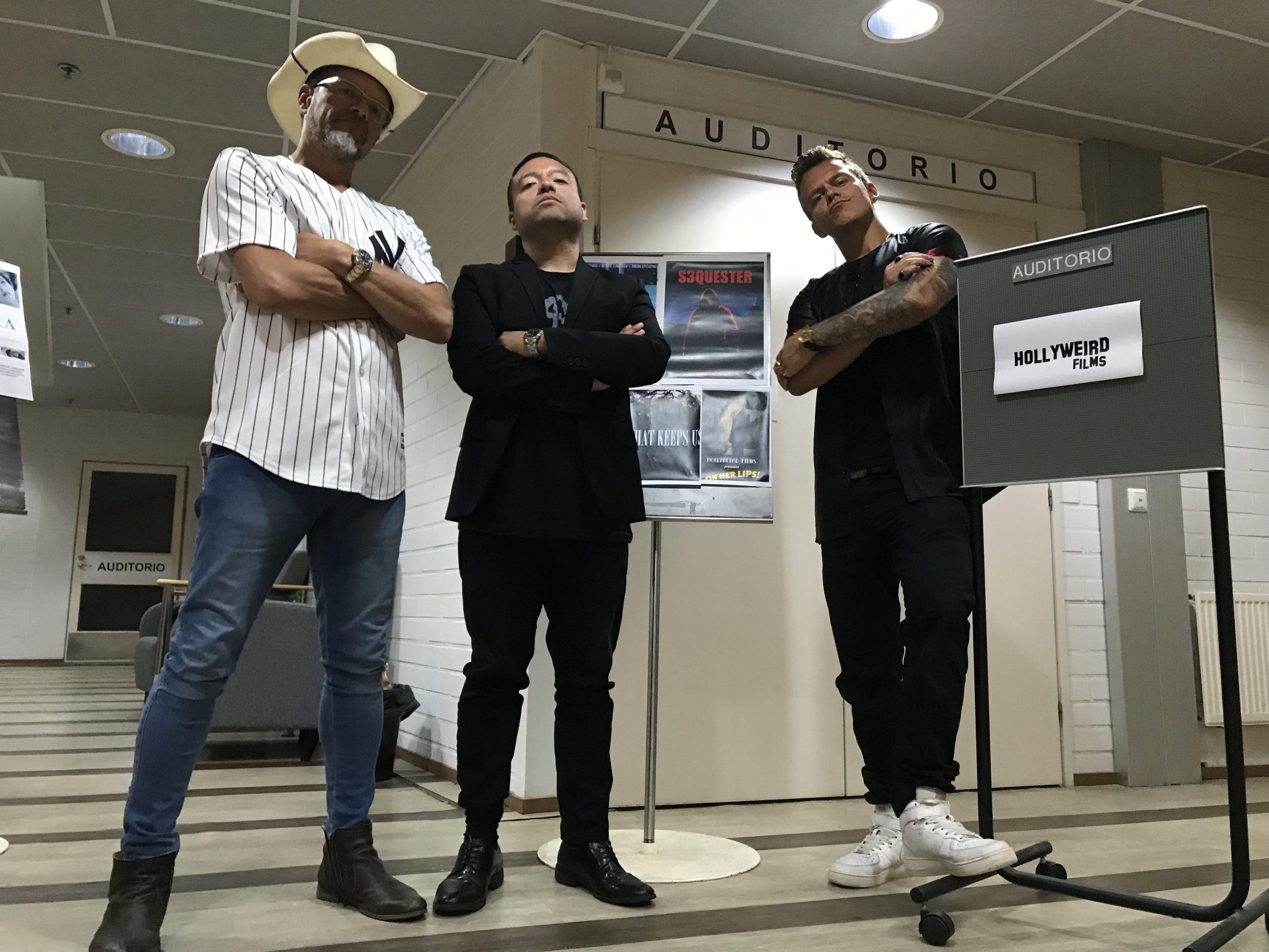 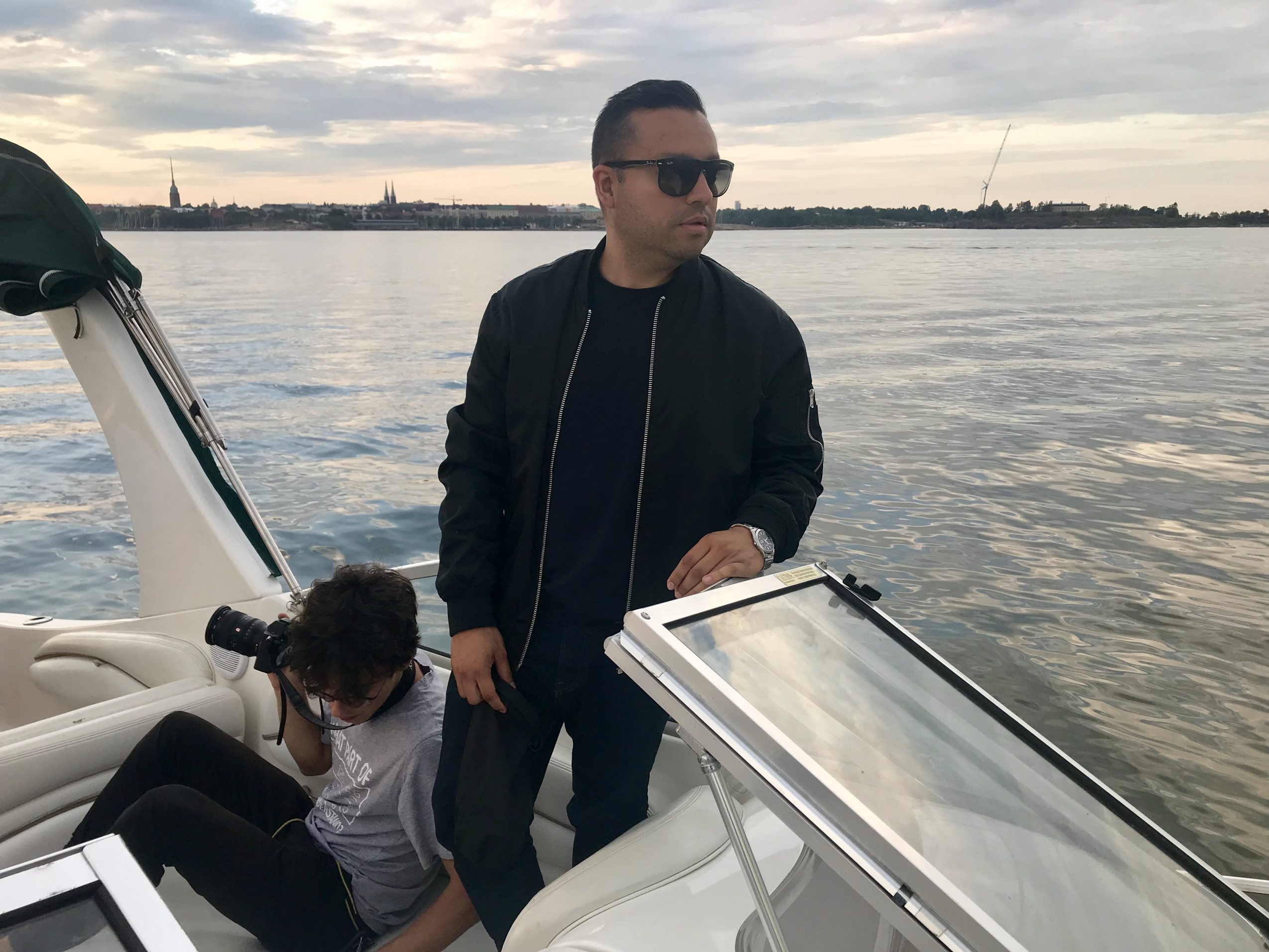 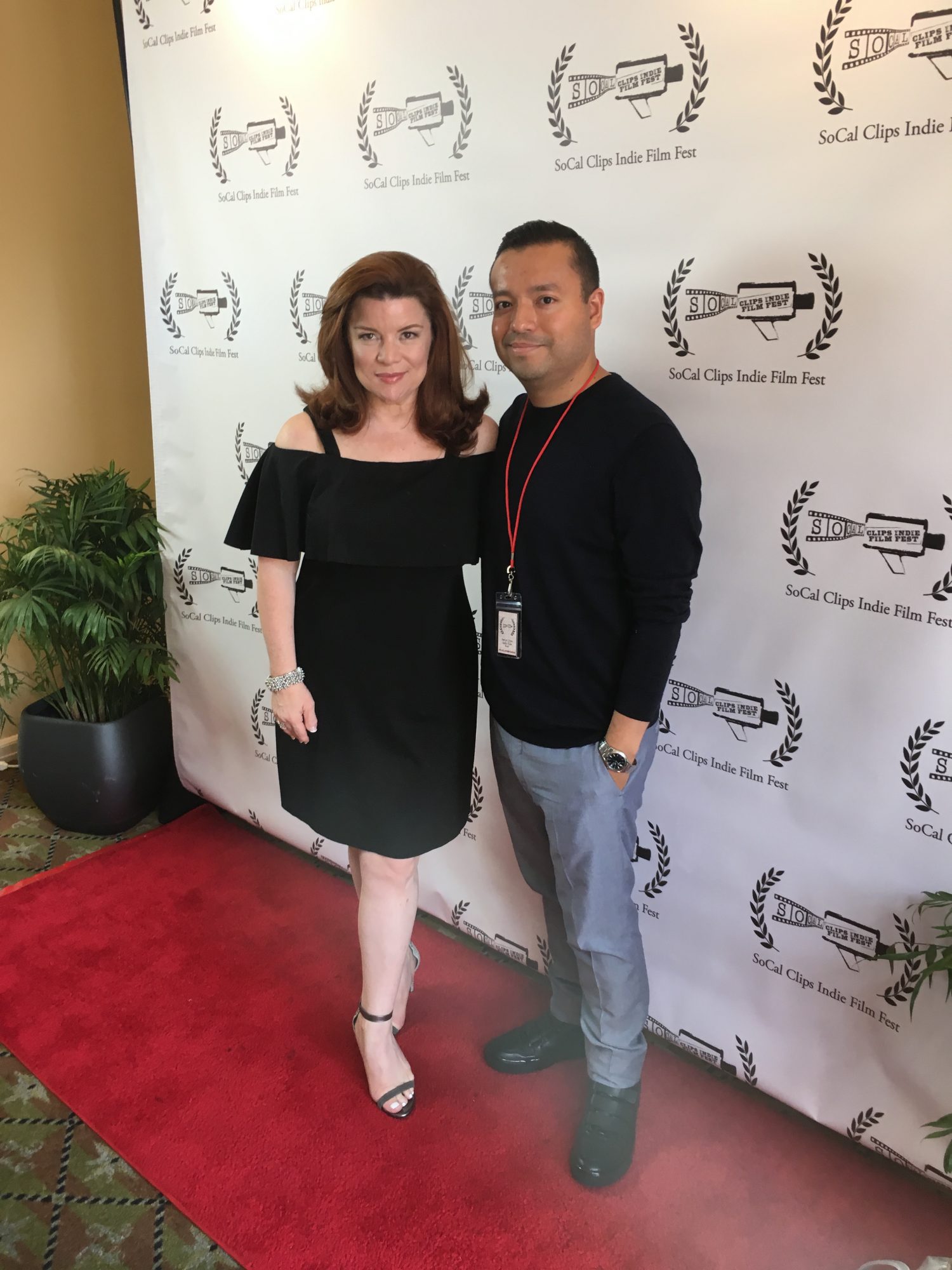 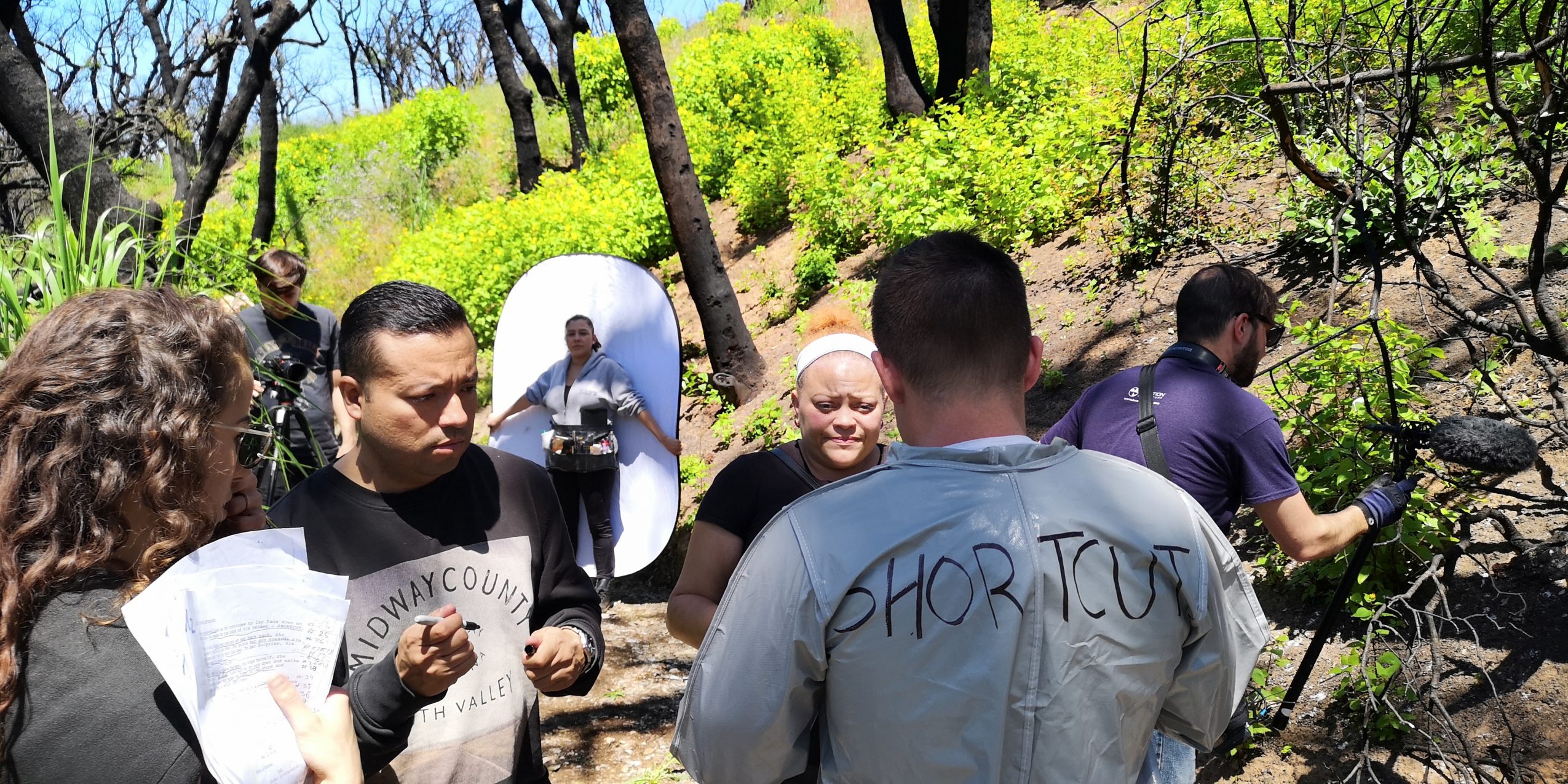 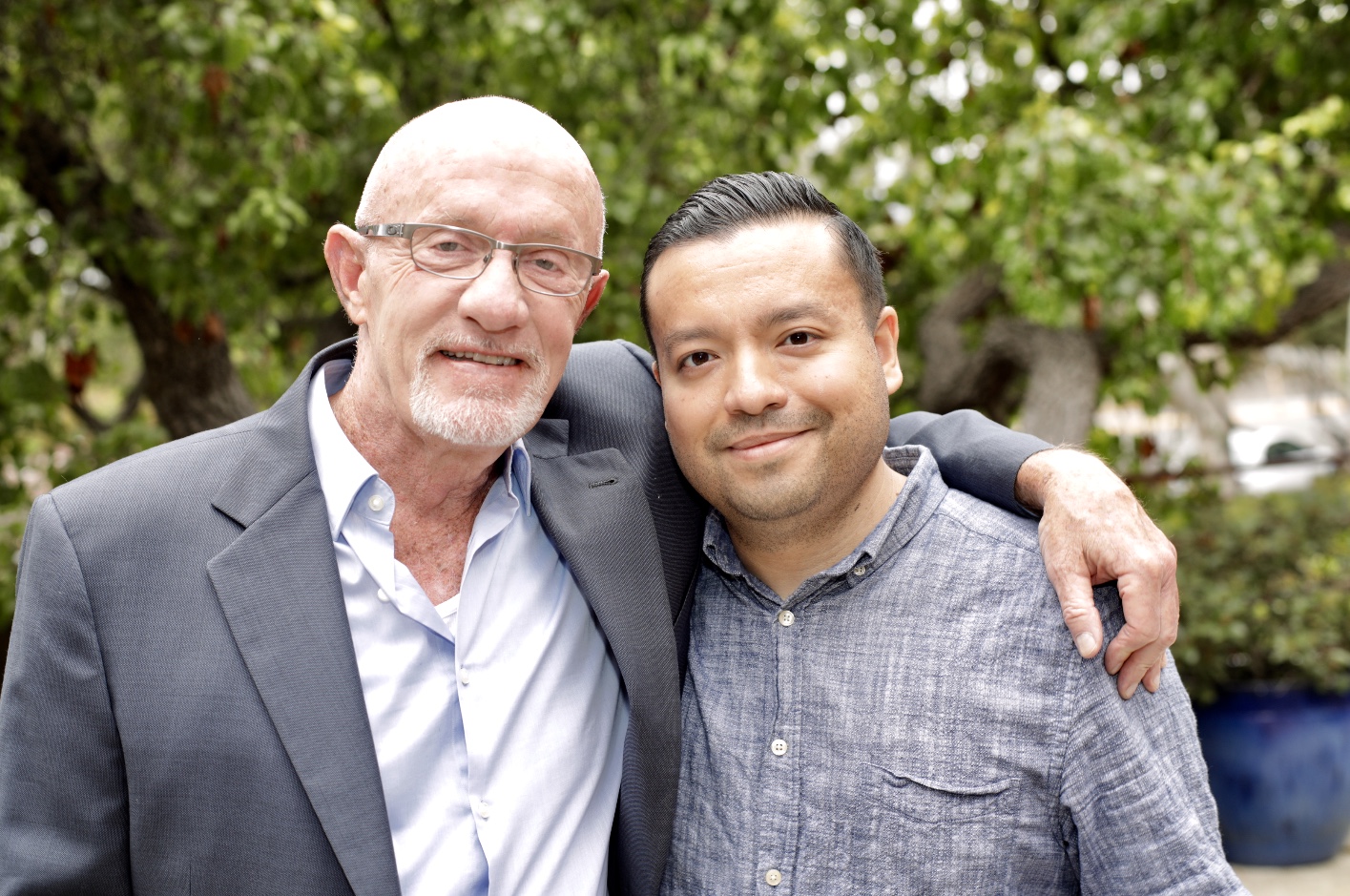