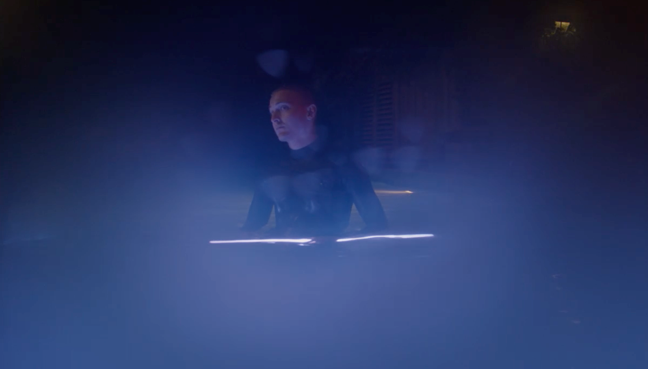 Today we’d like to introduce you to Francis Butler.

Francis, let’s start with your story. We’d love to hear how you got started and how the journey has been so far.
I got started with lighting in technical theatre, back when I was in high school. That’s where I learned the fundamentals of light, and how to work with it to help tell a story.

When I decided to go to film school at the University of Texas, shifting over to lighting for the camera was a very natural progression. I had known for a long time that I wanted to move to Los Angeles and “make it in Hollywood,” so I finished school as quickly as I could and made the move to California.

I spent my first two years in Los Angeles working at an equipment rental house in the lighting & grip department so that I could meet people working in the industry. After a few years there building relationships with some of our clients, I was able to pursue working freelance full-time, and that’s what I’ve been doing ever since.

A few months into my freelance career, I started purchasing equipment to use on the productions I work on, and that would eventually become FAB Lighting. Now I’ve built out a whole truck for my lighting package, and every month the company grows a little bigger.

Has it been a smooth road?
I’ve been very lucky to get where I’m at today. This industry is really tough on you mentally. There’s a lot of pressure and money at stake, so you’re constantly second-guessing yourself.

I remember months where the phone just never rang, and I’d have hardly any work come in at all. It’s hard not to beat yourself up during those times and wonder if you’re not good enough to make it in this industry.

I was always able to make ends meet during those times, and show up to my next job (whenever it came) with a good attitude and a willingness to work hard, and that really pays off.

So, as you know, we’re impressed with FAB Lighting – tell our readers more, for example, what you’re most proud of as a company and what sets you apart from others.
FAB Lighting (named for my initials) provides grip and lighting equipment for film, TV, and commercial productions in and around Los Angeles. With the democratization of the filmmaking process and the increasing accessibility of cameras and filmmaking equipment, a lot of productions now prefer to hire owner-operators of all of their equipment instead of going to a traditional rental house.

The company started as a way for me to book jobs that wanted a gaffer with his own truck, and it has just grown from there. Most of the jobs that I work are commercial, I’ve done a ton of work for Living Spaces, Geico, Carmax, A&E Networks, and Carhartt, but what I enjoy doing most are the narrative projects. I remember being over the moon when I was hired to be the gaffer on my first few feature films, even though the pay scales tend to be quite a bit lower than the commercials.

There’s a different energy on the set of a narrative project that takes a month or two to shoot and you really bond with the people you’re working with, and that’s not always the case on the much shorter commercial work. My feature film work is definitely what I’m the most proud of. I had a film come out last year in theaters called “All About Nina” starring Mary Elizabeth Winstead and Common, and that’s available on Netflix now.

And I have two films premiering at the 2019 Tribeca Film Festival that I’m very proud of and really hope get the audience they deserve. They’re called “Crown Vic” and “Lost Transmissions.”

Let’s touch on your thoughts about our city – what do you like the most and the least?
My love for Los Angeles definitely stems from my love of the movies. There’s a reason I decided to live in Hollywood, basically straight under the Hollywood sign. I loved movies so much as a kid, and LA is totally synonymous with the film industry. I’ve been here almost five years now, and I still get excited when I show up to work on the studio lots, or see billboards for projects I’ve worked on.

The whole idea of Los Angeles was magical to me when I was younger, and that still hasn’t worn off. There’s hardly anything I don’t like about LA. I feel like the traffic is kind of a cop-out answer, but the time it takes to get some places is super frustrating. I have a lot of dear friends who I don’t see as much as I would like just because of how far away they live. 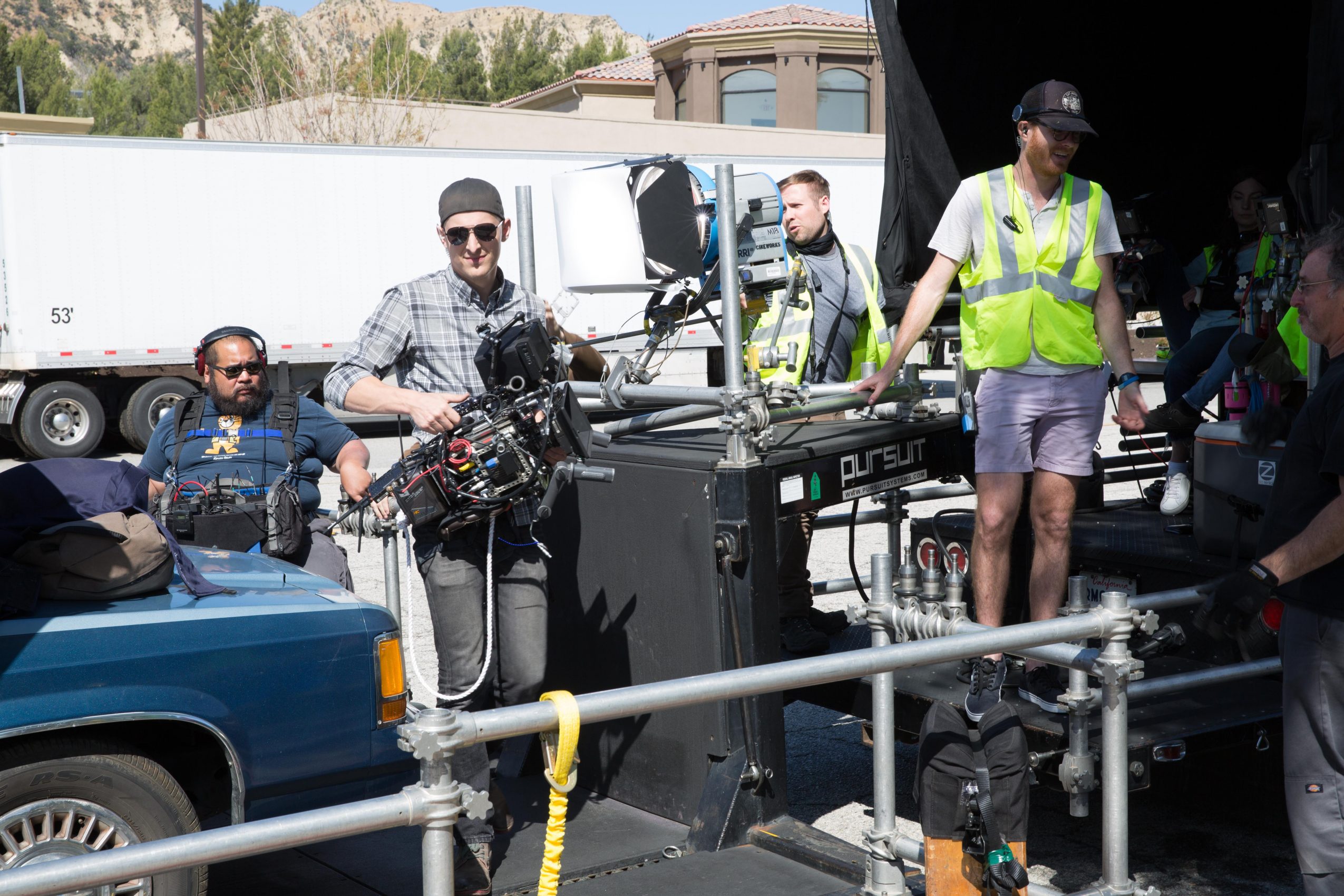 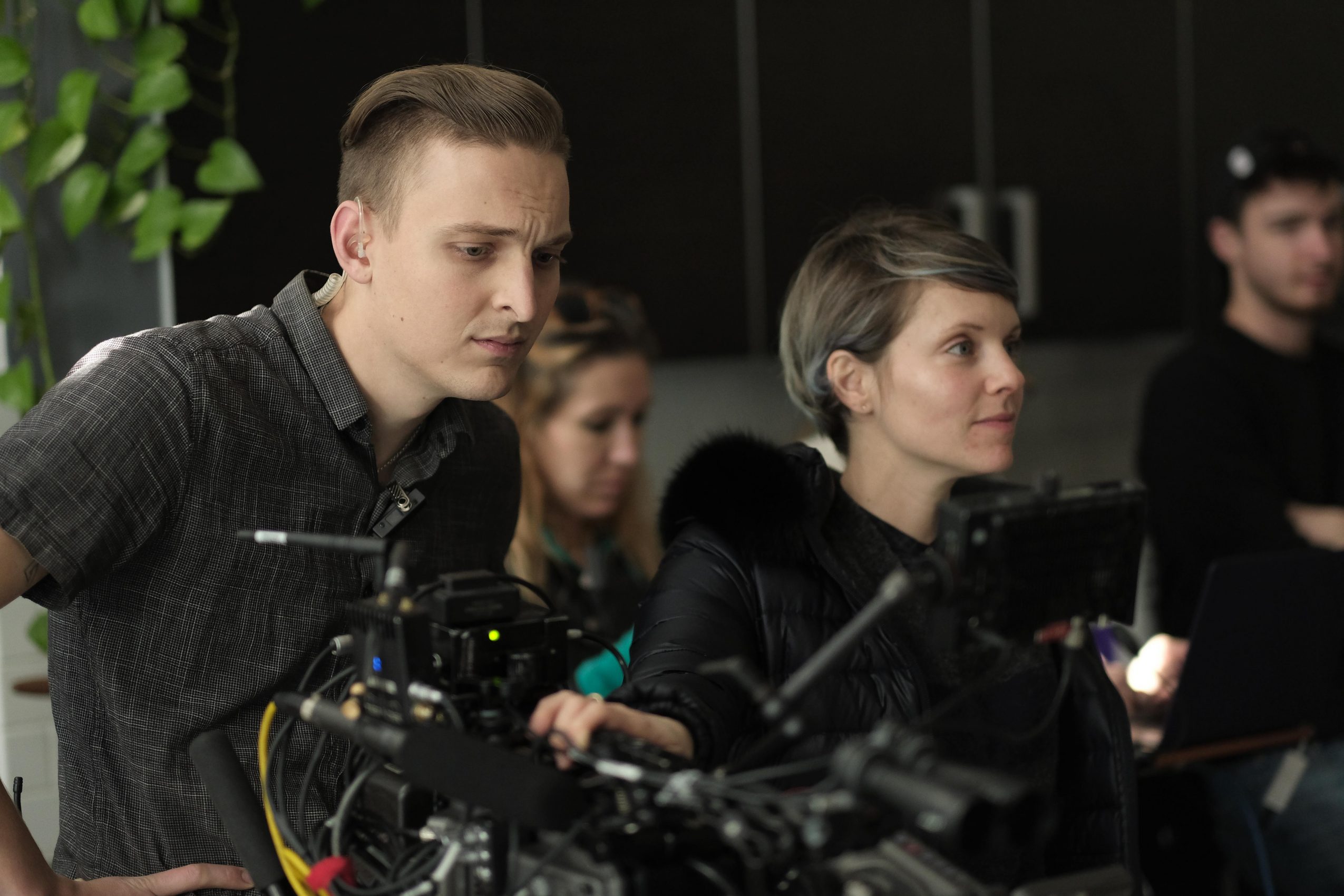 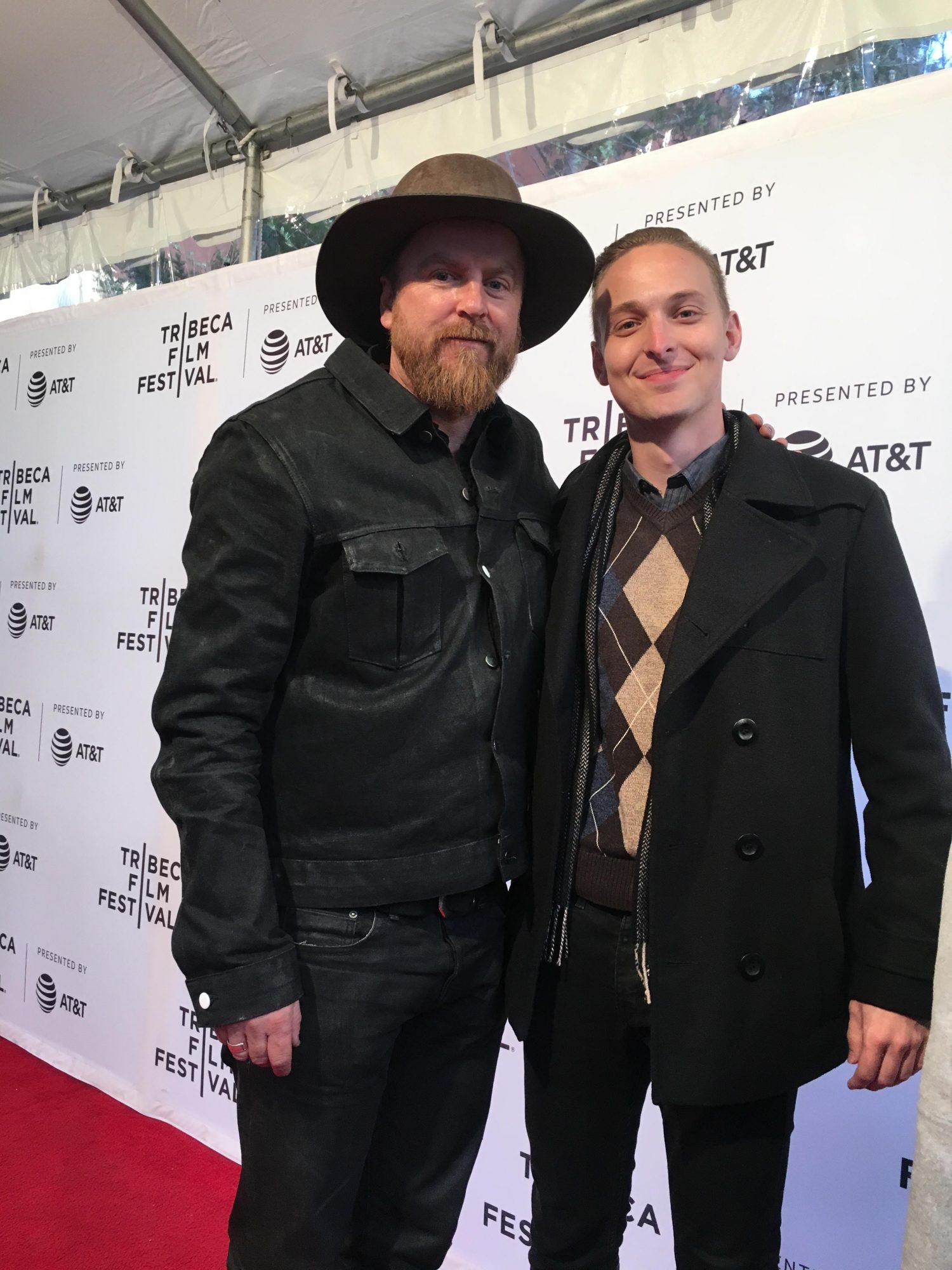 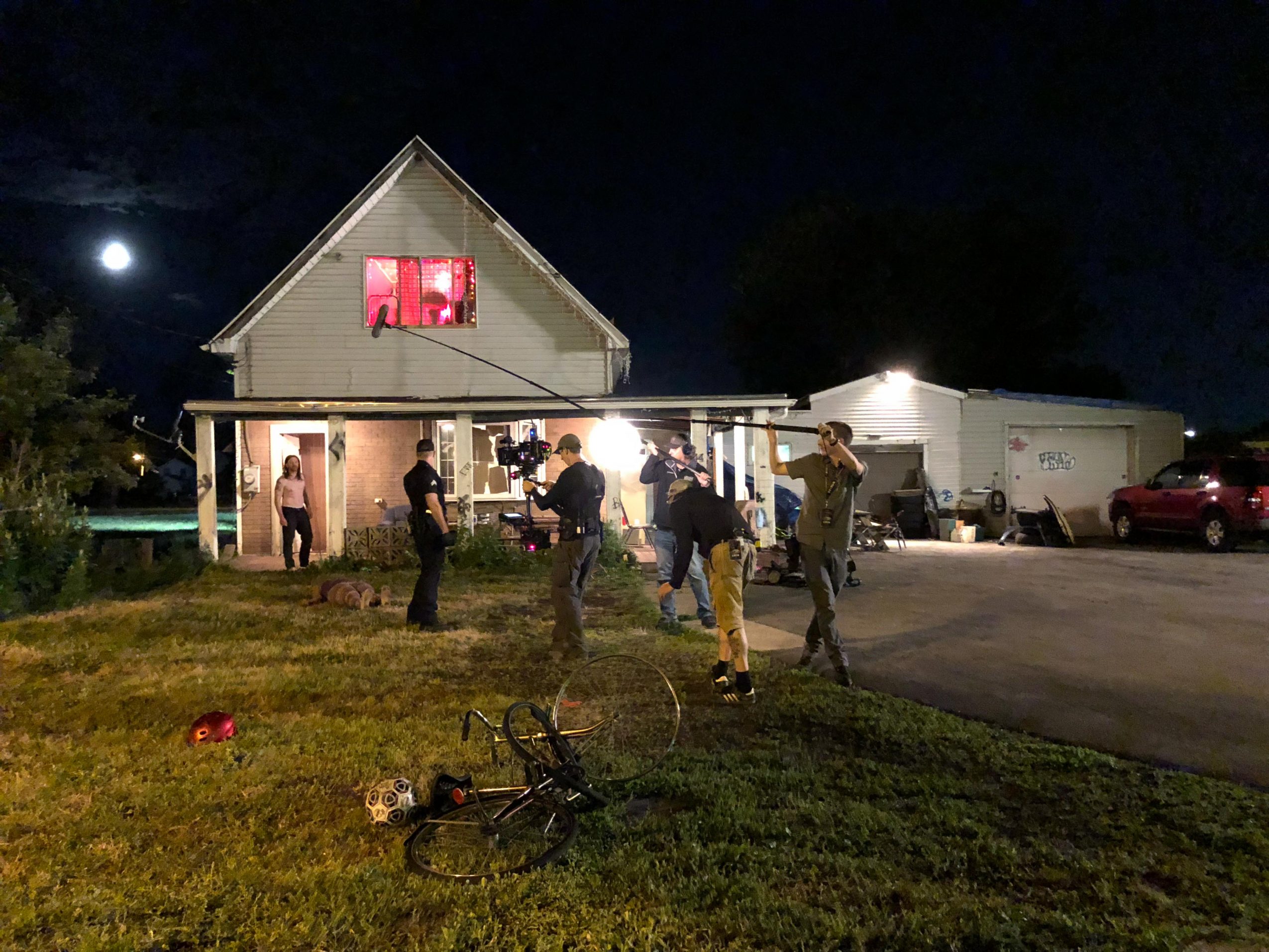 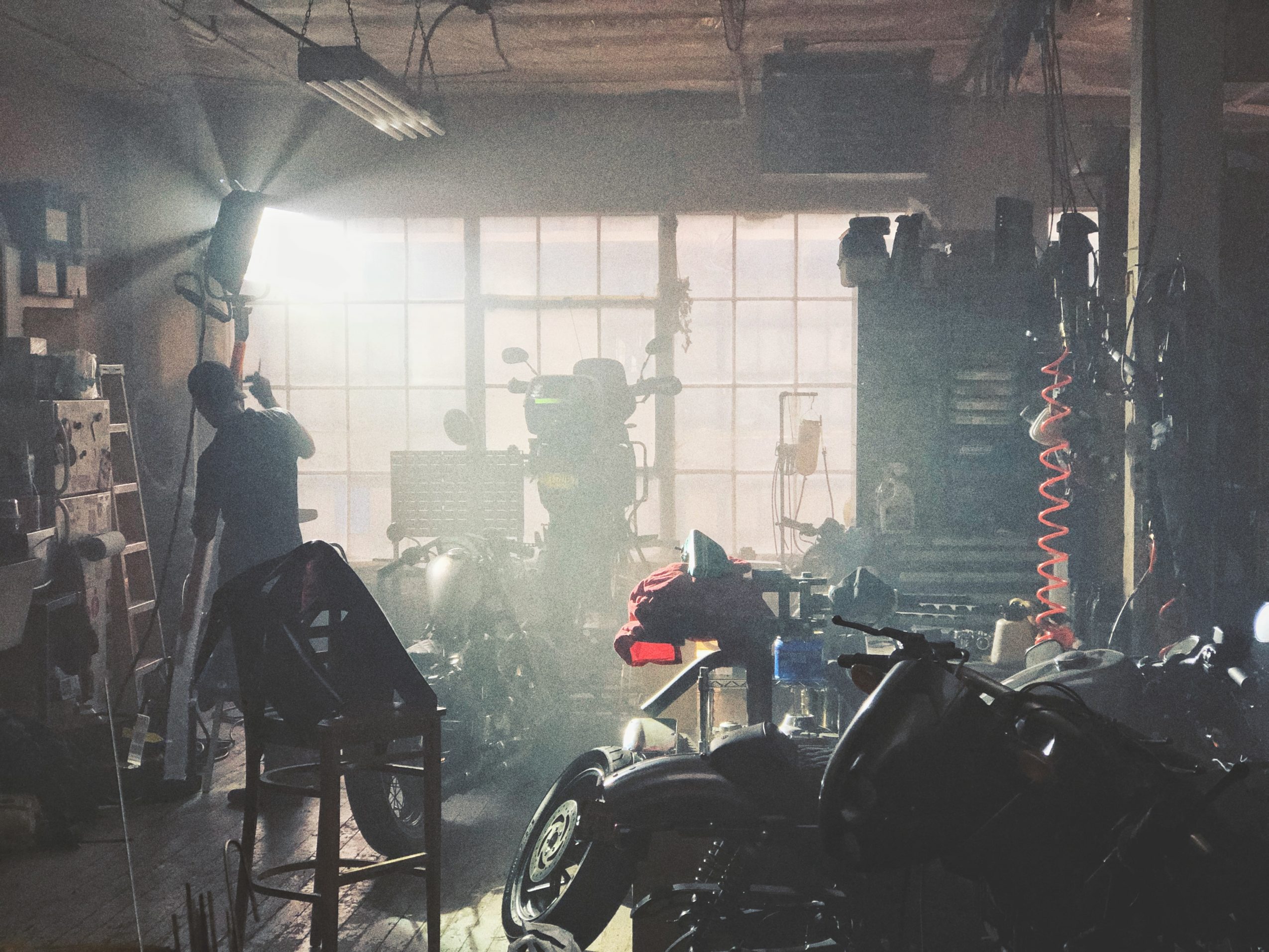 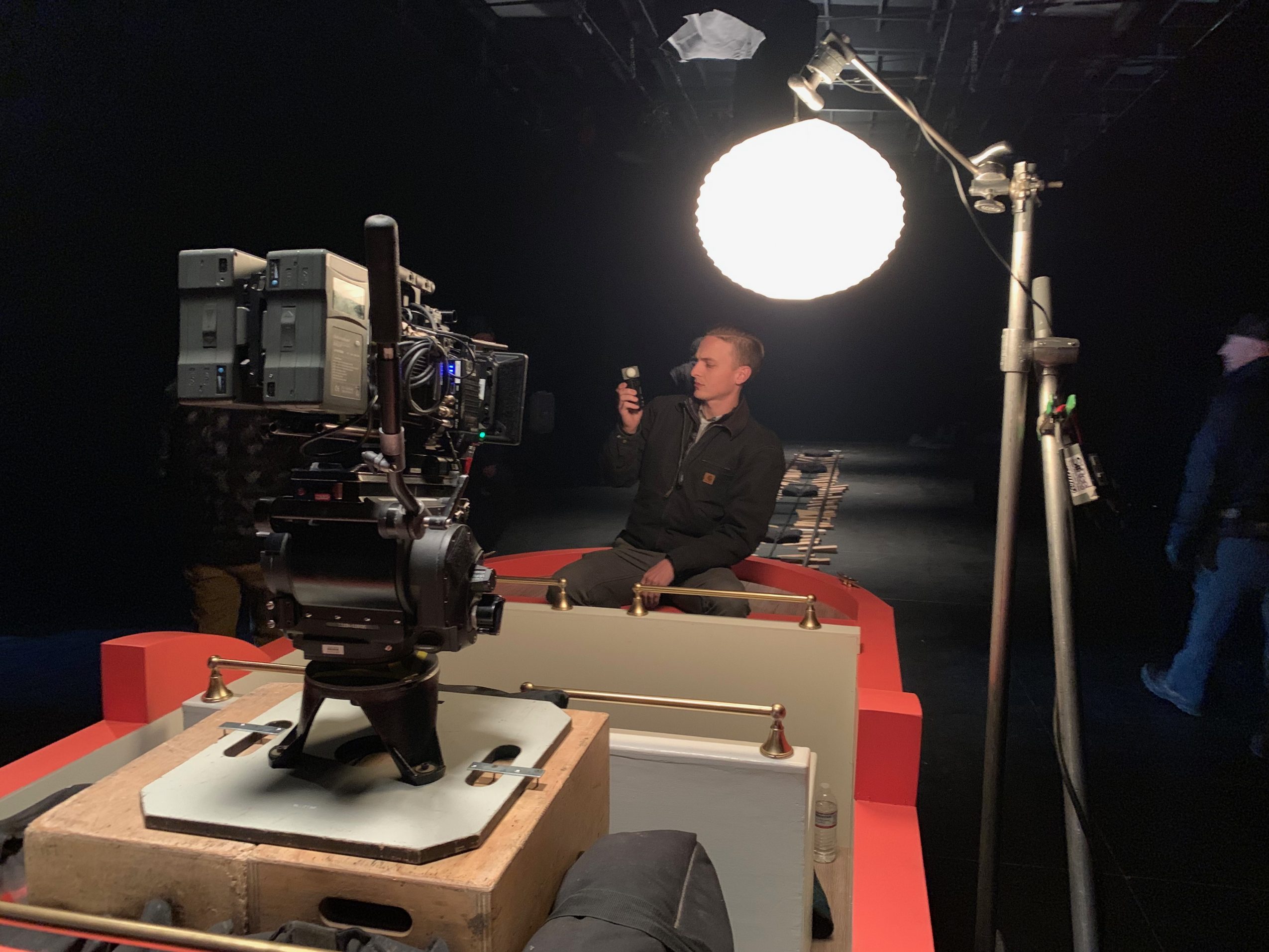