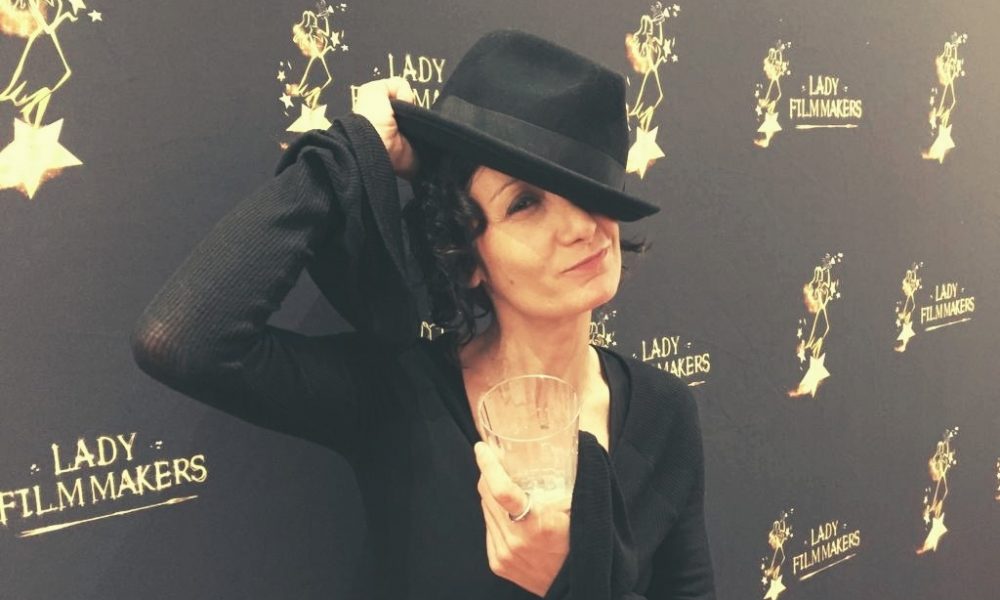 Today we’d like to introduce you to Francesca Nobili.

Hi Francesca, thanks for joining us today. We’d love for you to start by introducing yourself.
Born in a broken home in Southern Italy, TV e books represented such a better world to live in for me. Until 16, when I was finally able to start traveling and exploring the world by myself. Frequent traveler to the UK, I moved to Florence at 18, then Bologna and three years later Milan, where I finally graduated from Law school in obedience to my family’s will. Mission accomplished, I was now free to do what I really wanted, to become an outstanding copywriter and work in the agency of the man who inspired me until that moment, sir David Ogilvy. Mission accomplished. Again. Meaning it was time for a new challenge. Inspired by the genius of Tim Burton and Michel Gondry and by a lifetime of movies, I started producing my own videos and short films, some of which achieved resounding success at some film festivals worldwide. In 2016, I moved to Los Angeles, CA and founded Circle Entertainment, a creative lab that produces commercials, promotional videos, stop motion short films, music videos, fanzines and much more.

Since I moved to LA, I kept being a One-Woman-Film-Crew and I realized two stop motion short films, “Amatriciana” and “A Tale of A Sassy Little Girl” that brought me and my puppets on many red carpets and were awarded at several Film Festivals. My next stop motion short film, “Bedtime Stories” is in post-production and waiting for the end of the pandemic to go back in theaters, where feeling the audience’s reaction in the dark is the most rewarding thing and the real reason why I do it. I also started a fulfilling career as Art Director and Set Decorator for low-budget productions, with a focus on music videos that got abruptly interrupted by the pandemic. 15+ years of experience in advertising and video production, Senior Creative working for international agencies in Europe and USA as Concept Creator, Cultural and Linguistic Consultant, (copy)Writer, VO Director, Video Maker and Linguist. Determined. Curious. Enthusiastic. TV series, movies, commercials, music and modern art define my world. Ideas are my talent. Inspired by: every movie and tv show watched, every book read, every journey made, every interesting person met, every concert and art show attended, walking in foreign streets, handicrafts References: David Ogilvy, Charles Chaplin, Michel Gondry, Tim Burton, Robert Rodriguez, Coen bros, Carosello, My Life as a Zucchini Superpower: I know it works when I get goosebumps.

I’m sure you wouldn’t say it’s been obstacle free, but so far would you say the journey have been a fairly smooth road?
I grew up in a closed-minded and misogynistic society that kept me saying I was “just a girl”. Thank god, I have always been very stubborn and never liked to be told what I can or cannot do. So I spent all my life proving “them” wrong and today, I am proud to be “their” biggest disappointment. Being a woman in general sucks, but being a woman in a creative world is a constant challenge. Moreover, Italy is not the most meritocratic country, and what I love the most about LA is that they don’t care how old I am and if I am a woman, as long as I work hard I will always be given an opportunity.

Appreciate you sharing that. What else should we know about what you do?
I am a One-Woman-Film-Crew for my stop motion short films. It’s my biggest passion (among others) and what defines me at the moment. I do/make everything: writing, VO direction, set building, prop making, animation, shooting, editing, sound design, and post-production. I have total control on the creative process and, being an autodidact, I also enjoy the exploring and experimental phases, playing with new materials while creating and developing my own style and technique of animation, shooting and editing.

What makes you happy?
I am a doer and a maker. I am happy when I build the worlds where the magic happens, on a full-size set or in my lab with my miniature sets. In other words, I am happy when I bring the director’s vision to life. 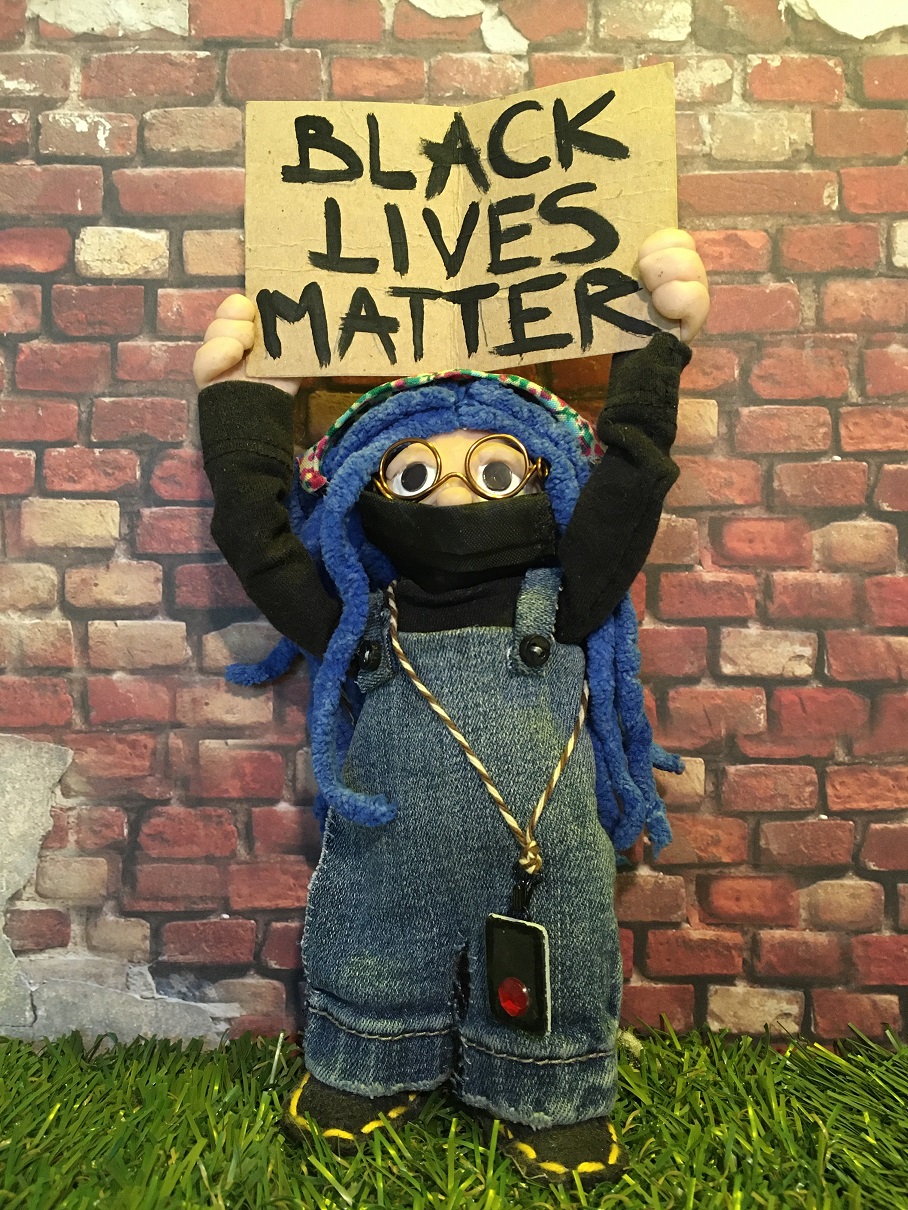 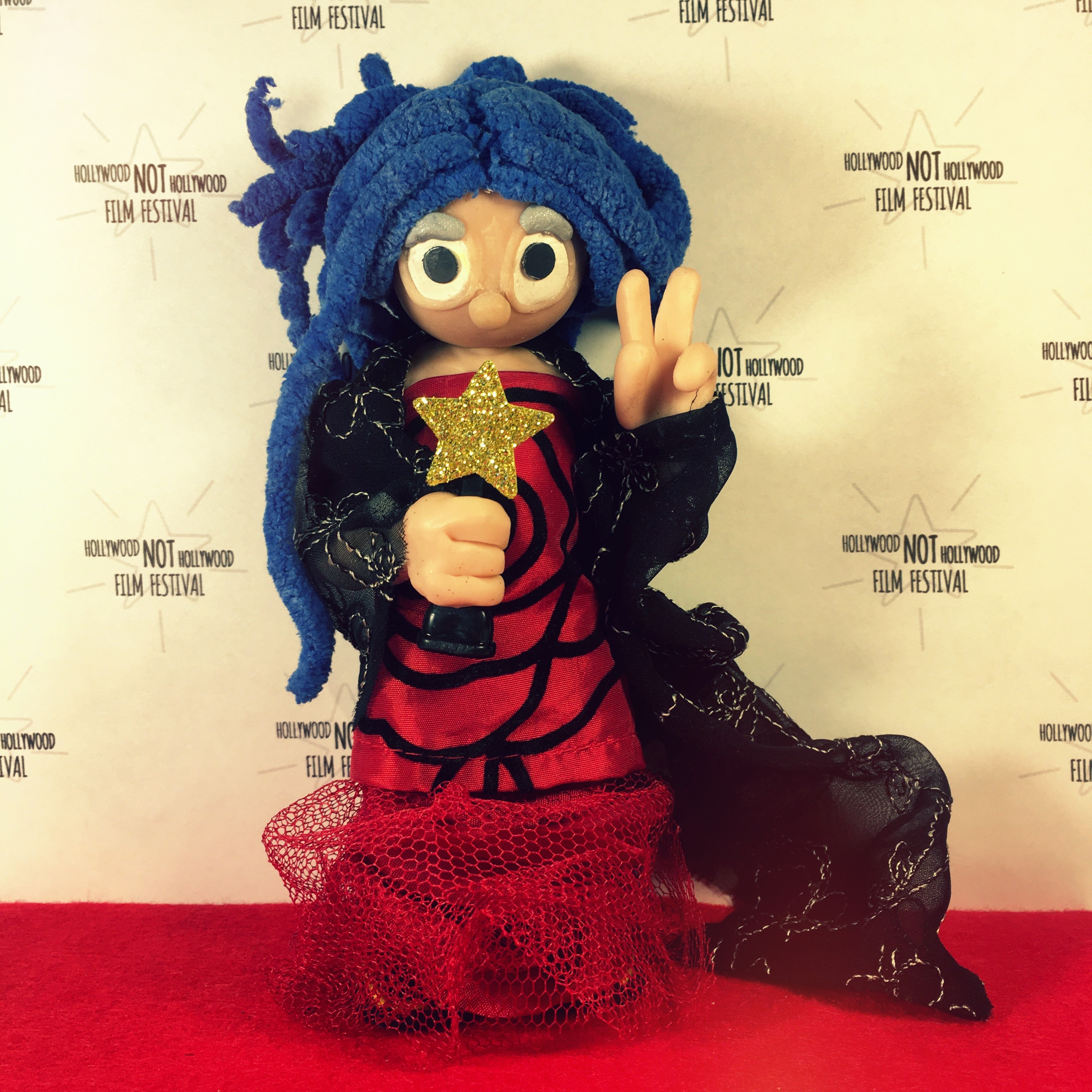 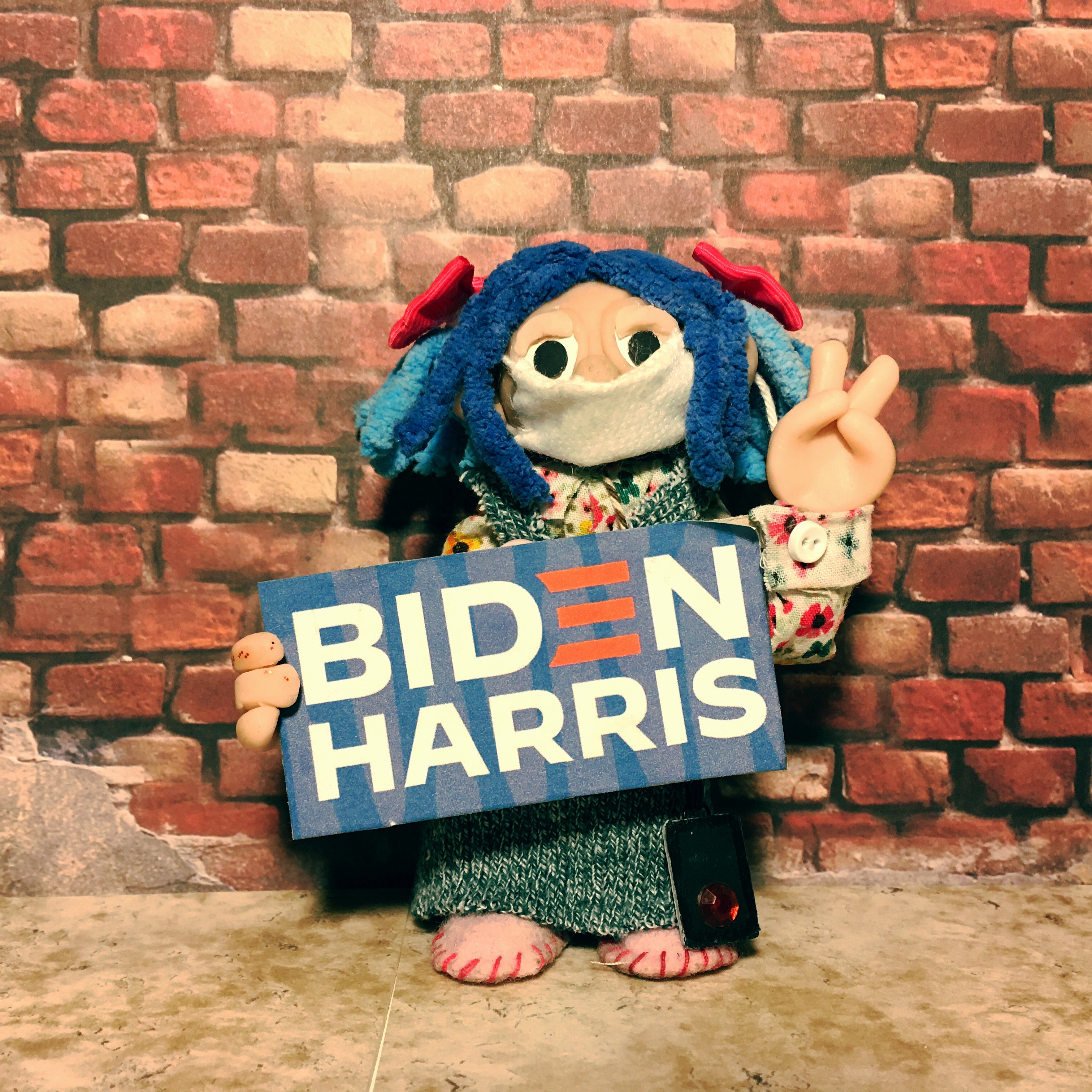 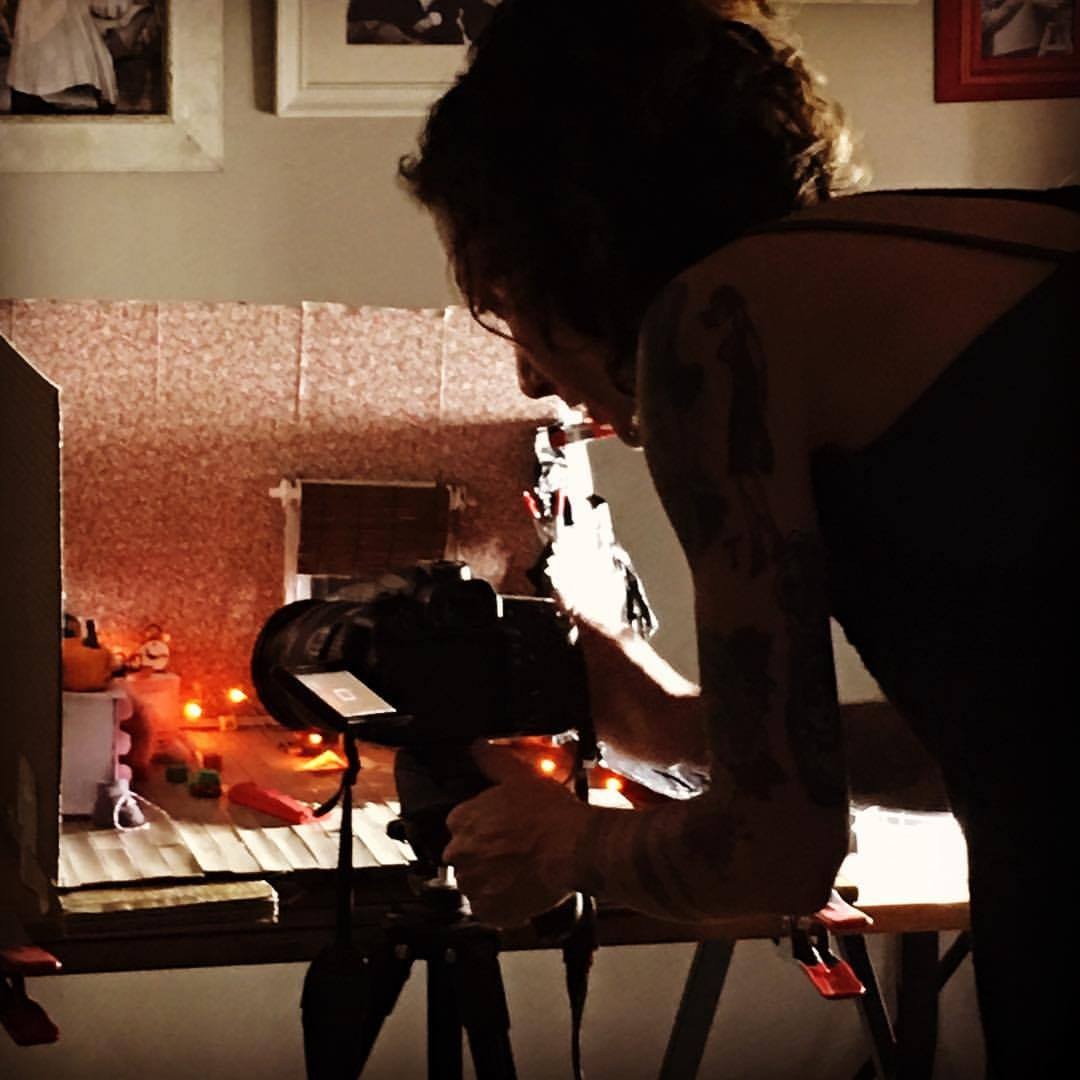 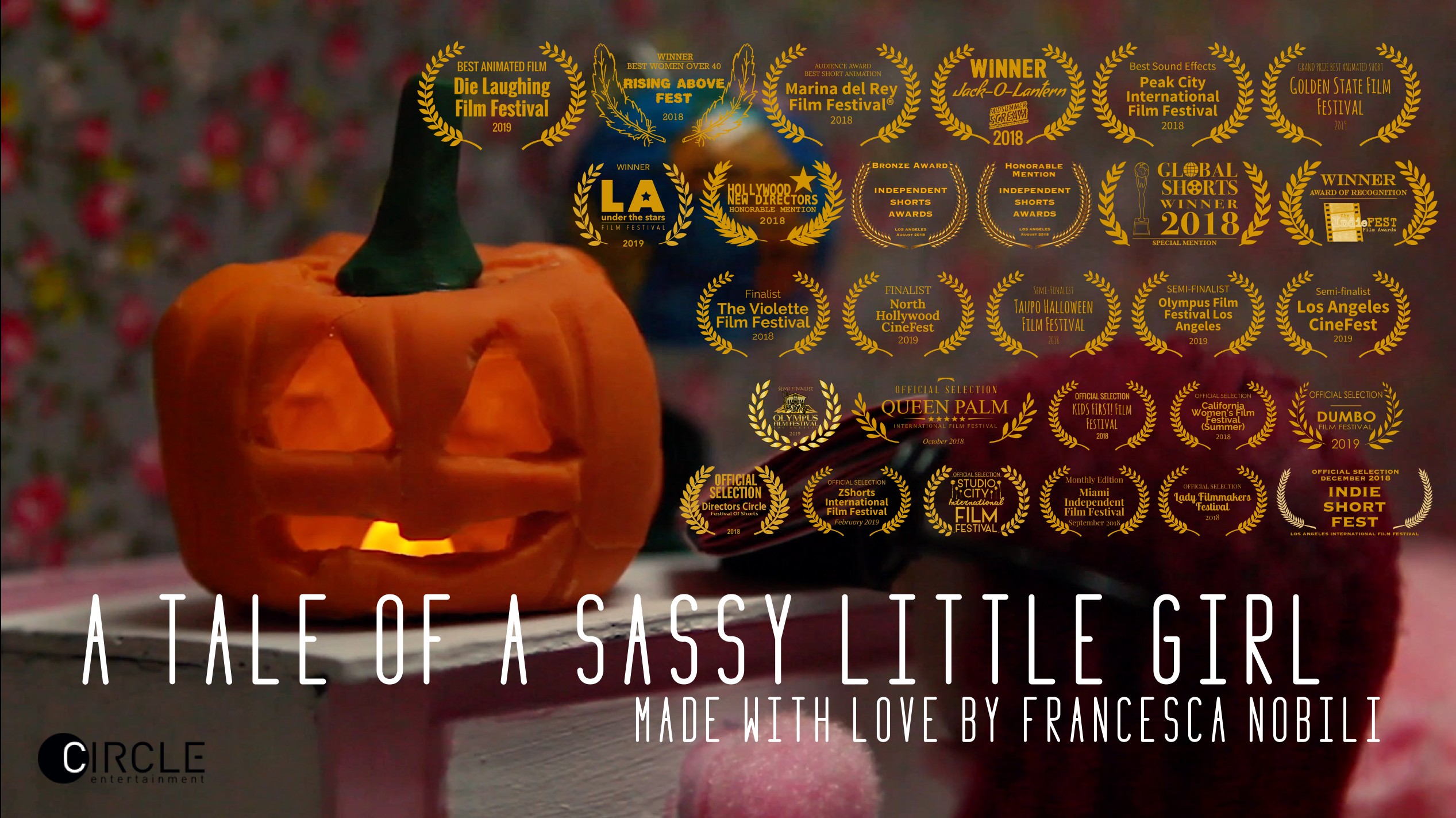 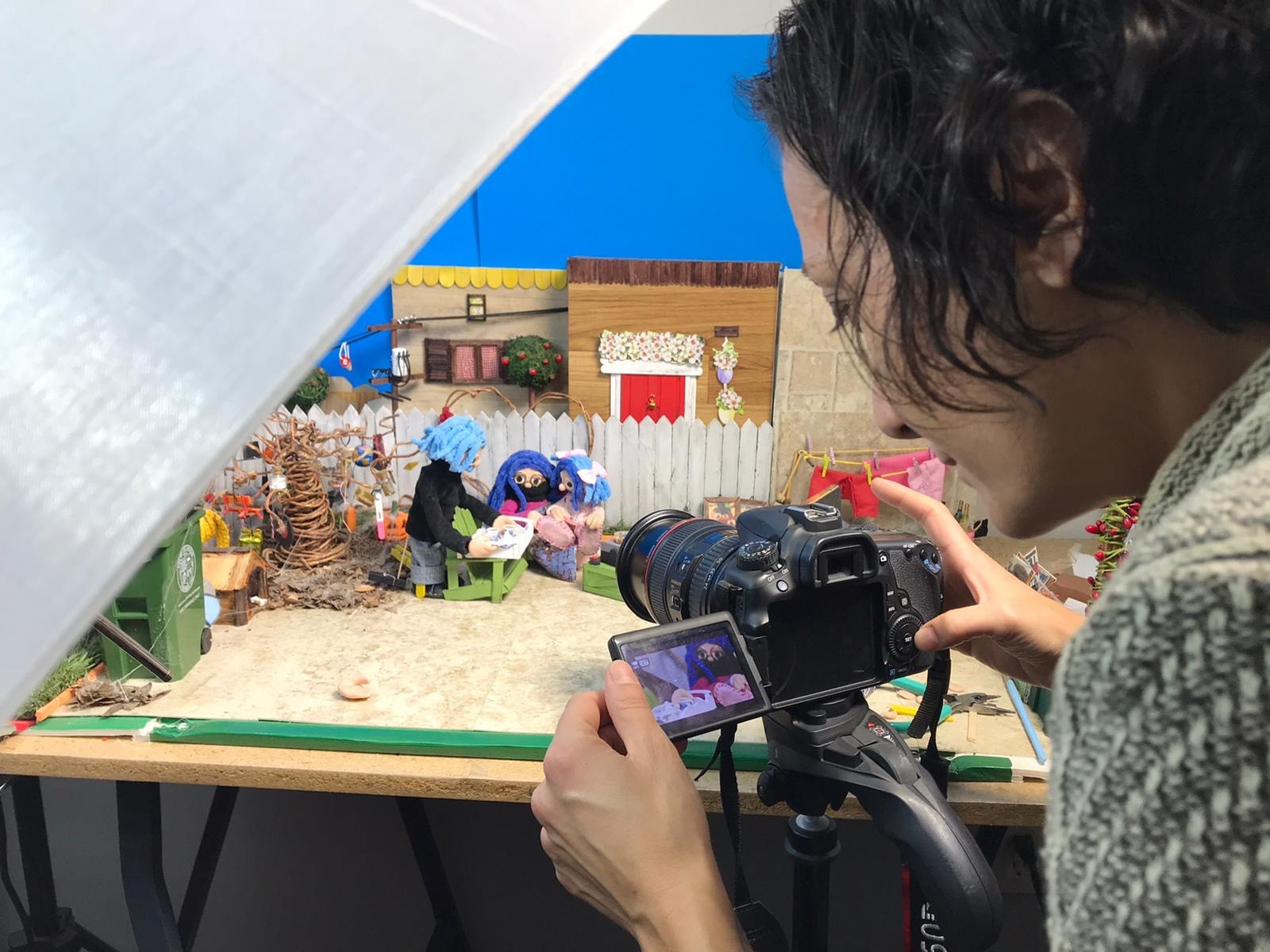 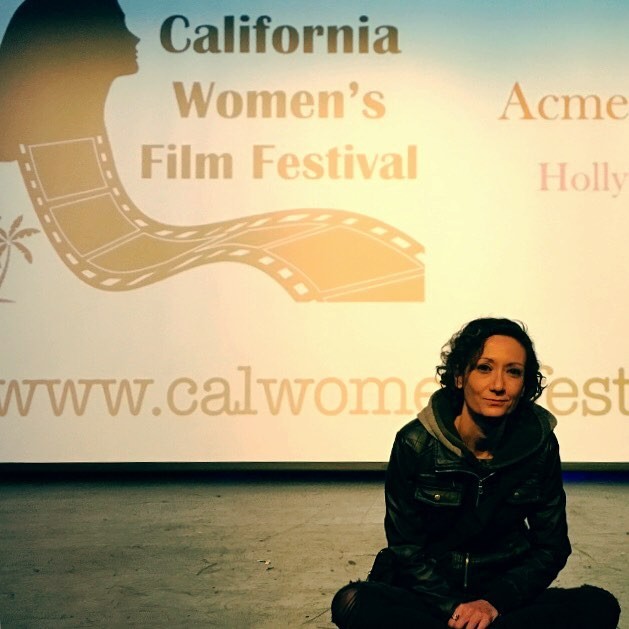 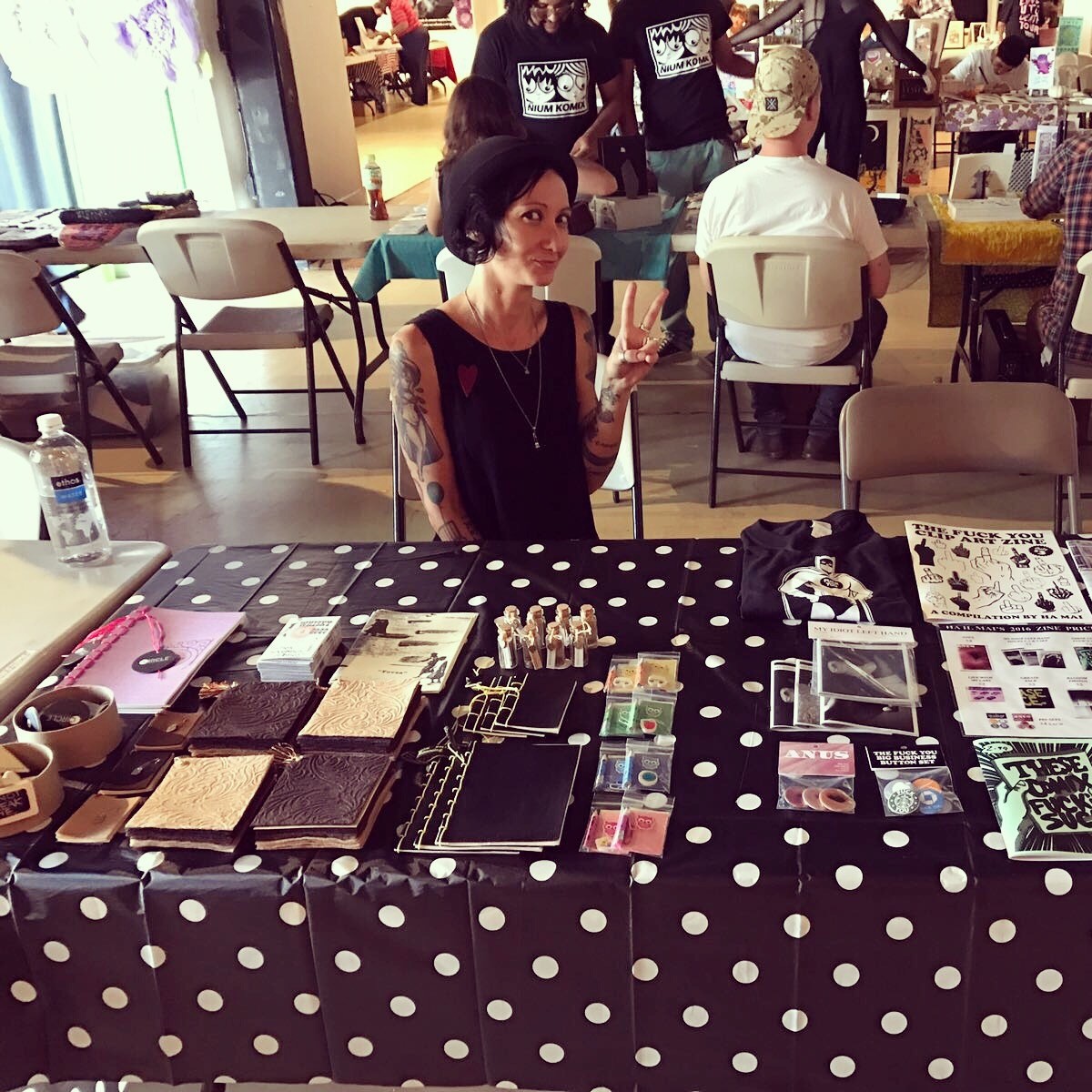 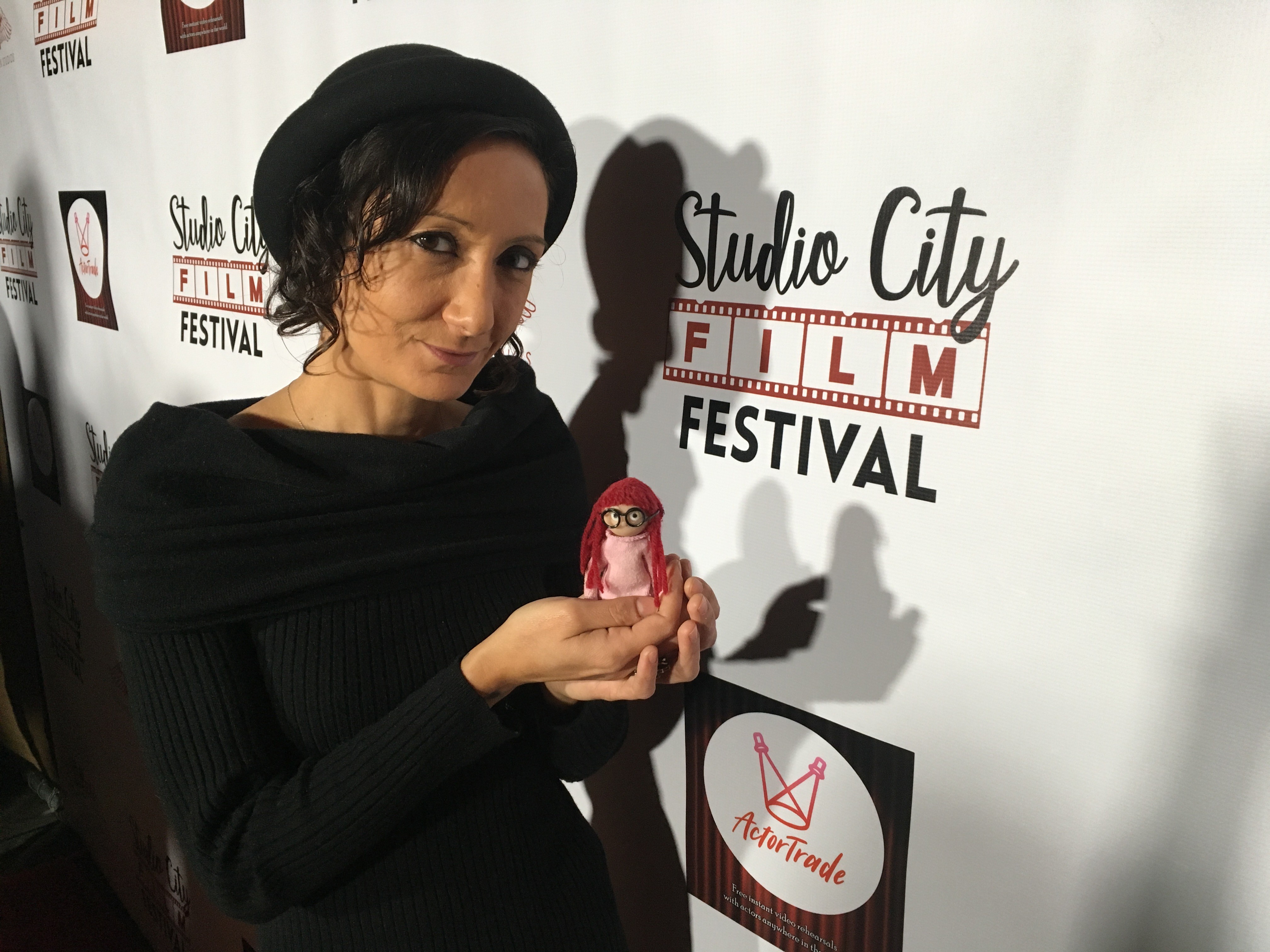 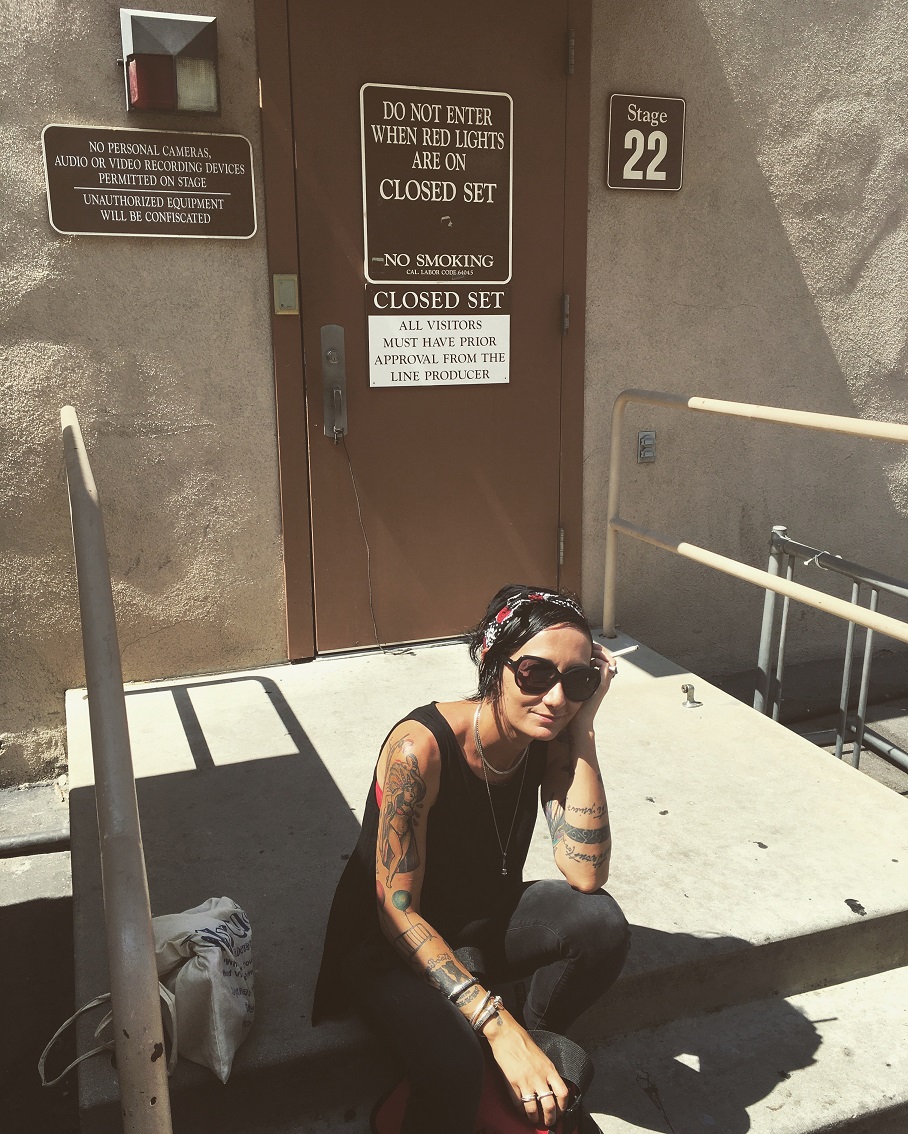 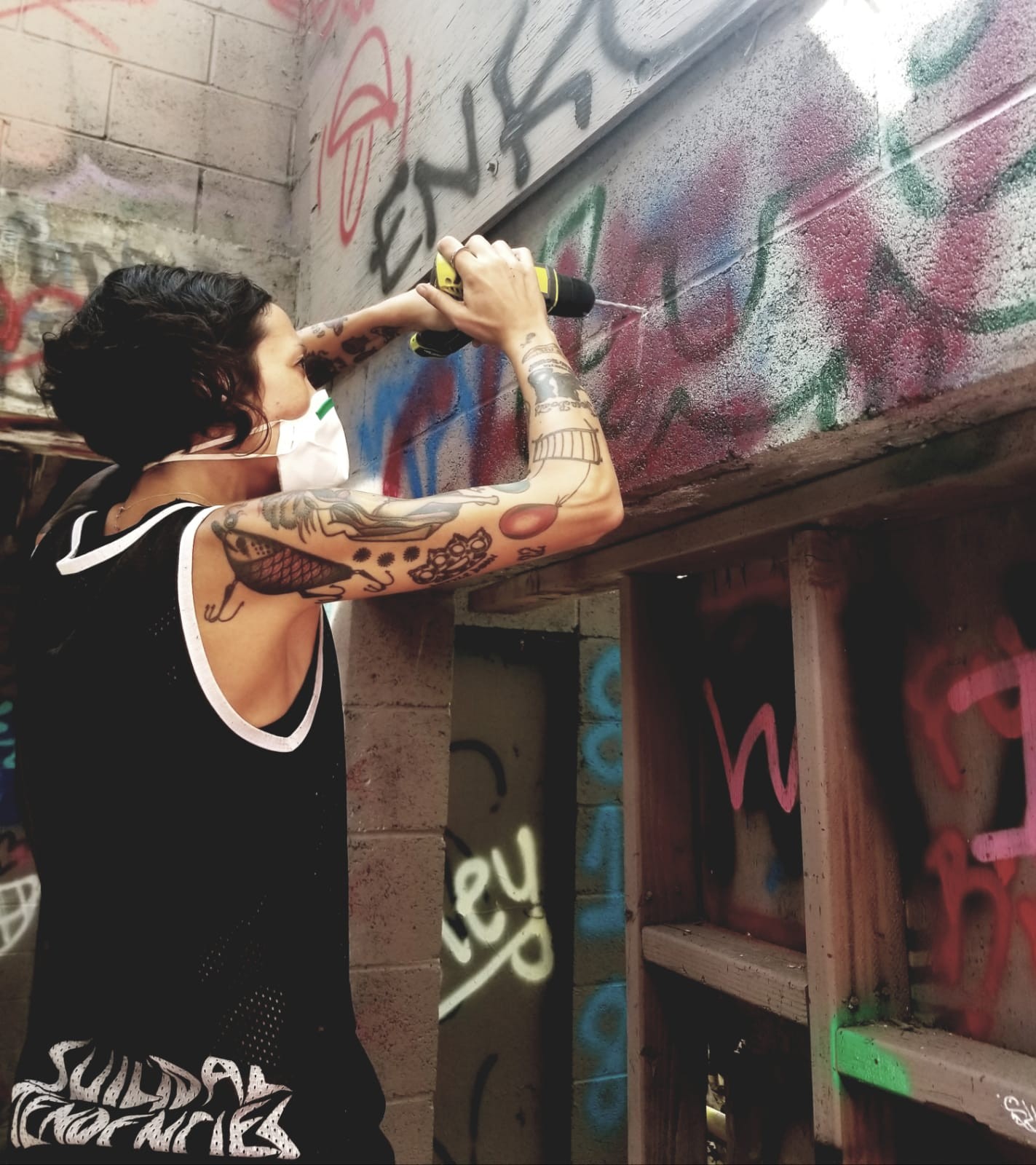